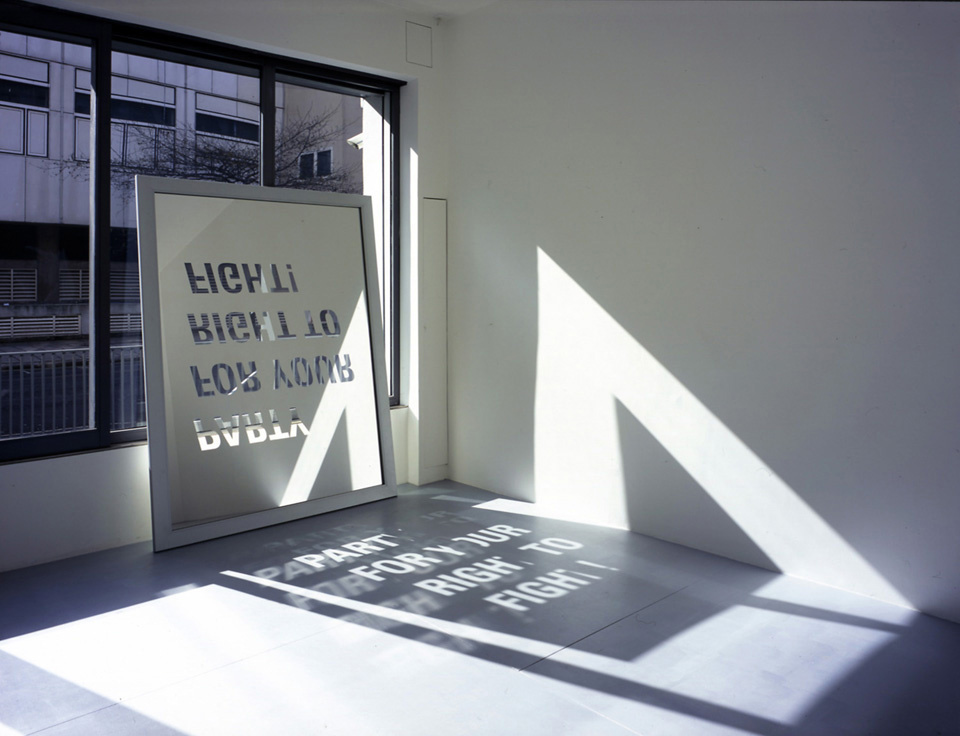 Following his inclusion in the group show I Really Should... July 2005, Lisson Gallery is pleased to announce a solo exhibition by Tim Lee previewing on 6 April.

Following previous work that often used humor and slapstick comedy as a vehicle for comprehending specific moments in popular culture and art history, Tim Lee presents a series of new works that operate within the loose confines of an artistic-social laboratory/studio experiment in order to offer a complex inquiry into the connection between highly charged socio-political movements and their transformative impact on the artistic avant-garde. With sources ranging from Alexander Rodchenko, Ad Reinhardt, Bruce Nauman and Public Enemy, the artist combines the templates of varying artistic entities into one cohesive body of work – including video, photography, sculpture and painting – in order to glean a greater (or askance) knowledge of each.

In Party For Your Right To Fight, Public Enemy, 1988, the artist simultaneously re- visits the conventions of early video art as practiced by Bruce Nauman in the late sixties, and Public Enemy’s landmark hip-hop album “It Takes a Nation of Millions to Hold Us Back” from 1988. Lee’s two-channel video installation features the artist’s head reciting the rap lyrics of Public Enemy while flipped upside-down and spinning in both clockwise and counter-clockwise directions as the camera records the performance in a stationary position. By actively re-engaging the strategies of one artist while immersed in the vicissitudes of another, the combination of two autonomies – classical conceptual art and radical black empowerment – flattens both philosophies in order to gain a deeper understanding of each. Accompanying the video is a large-scale two-sided mirror that features the title of the song. With the text appearing in transparent type within the reflective mirror, the entire structure is turned, flipped-over and reversed sideways so that the words appear to be illegible, thereby formally upending the promise of a social revolution.

It Takes A Nation Of Millions To Hold Us Back, Public Enemy, 1988 and Fear Of A Black Planet, Public Enemy, 1990 are two photographs that document in explicit detail the artist’s attempt to lie perfectly still on the studio floor for one hour. With exposures timed to last with the length of each Public Enemy album, the artist uses various performative strategies –¬ including poses of street protest, Nauman’s early endurance videos, the imagining of the body as a piece of modernist sculpture, and the psychic possibility of levitation – in order to conflate an understanding of these histories. Accordingly, Retrospective, Public Enemy 1988-91 is a two-channel video installation that features the artist repetitively drumming a selection of drum beats taken from Public Enemy tracks that are, in turn, sampled from previously recorded LPs. Recorded live and continuously over the stretch of one hour, the artist makes a contemporary attempt to return, in 2006, late 80s/early 90s electronic drum samples back to its

This exhibition is co-produced by Cohan & Leslie, New York. 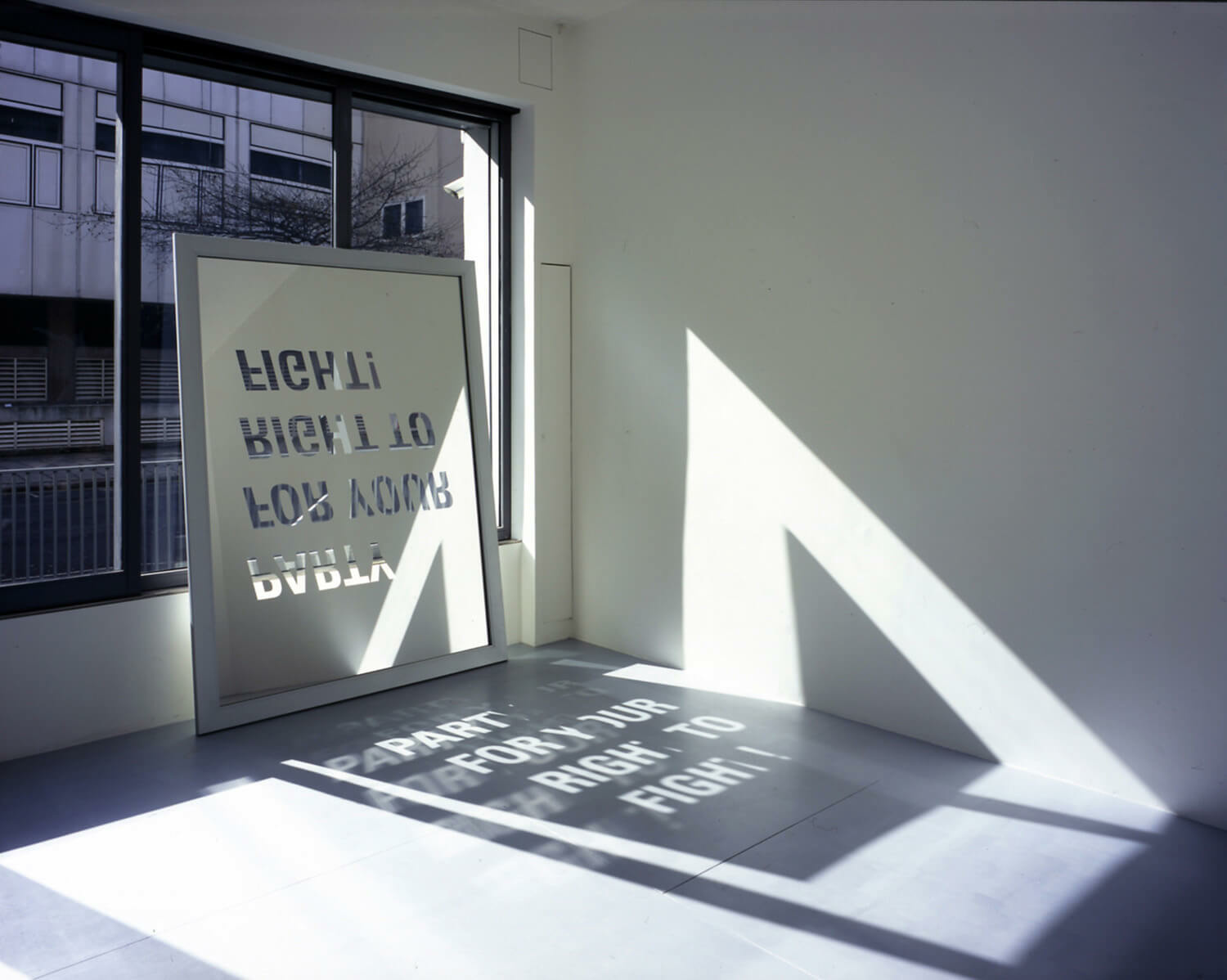 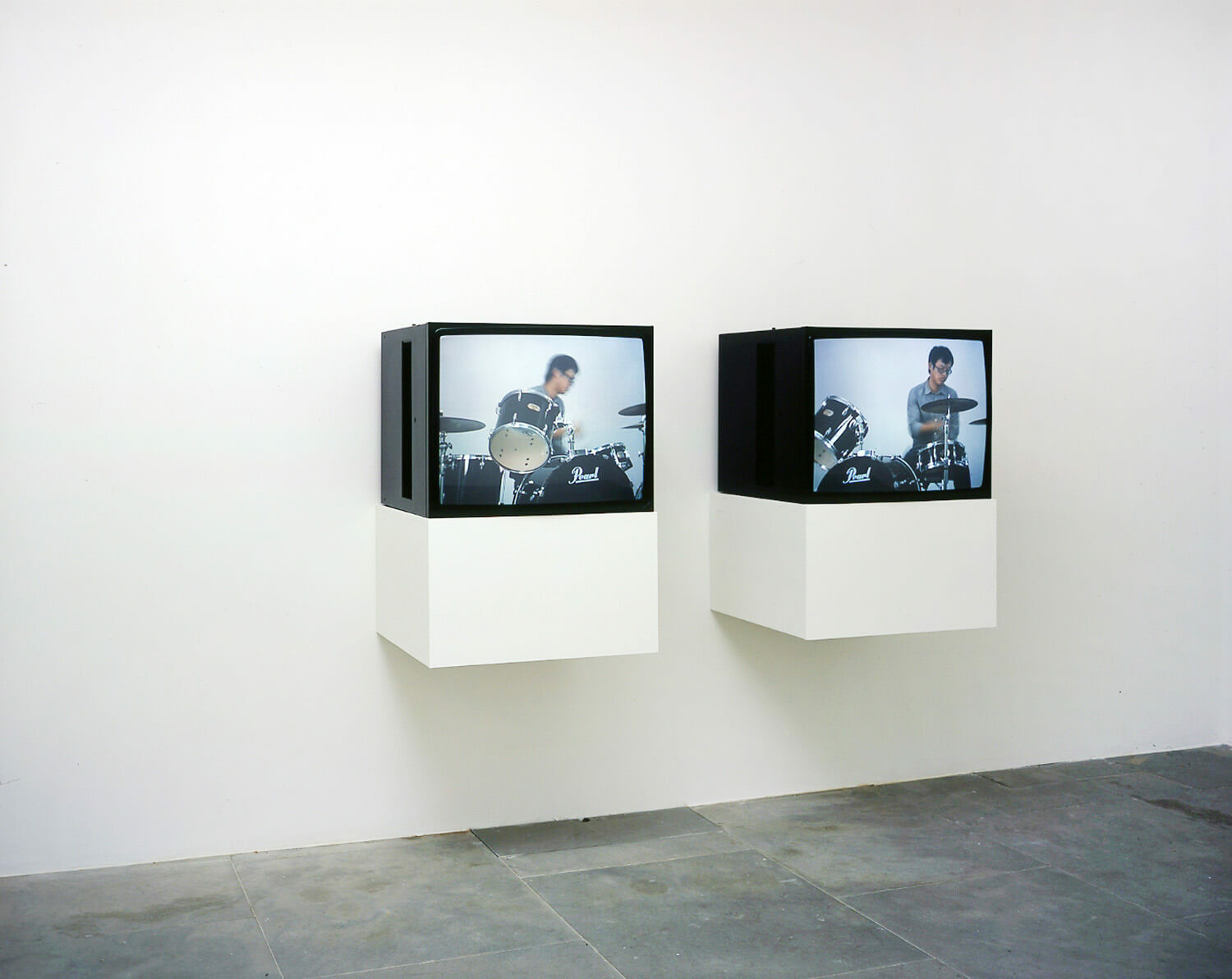 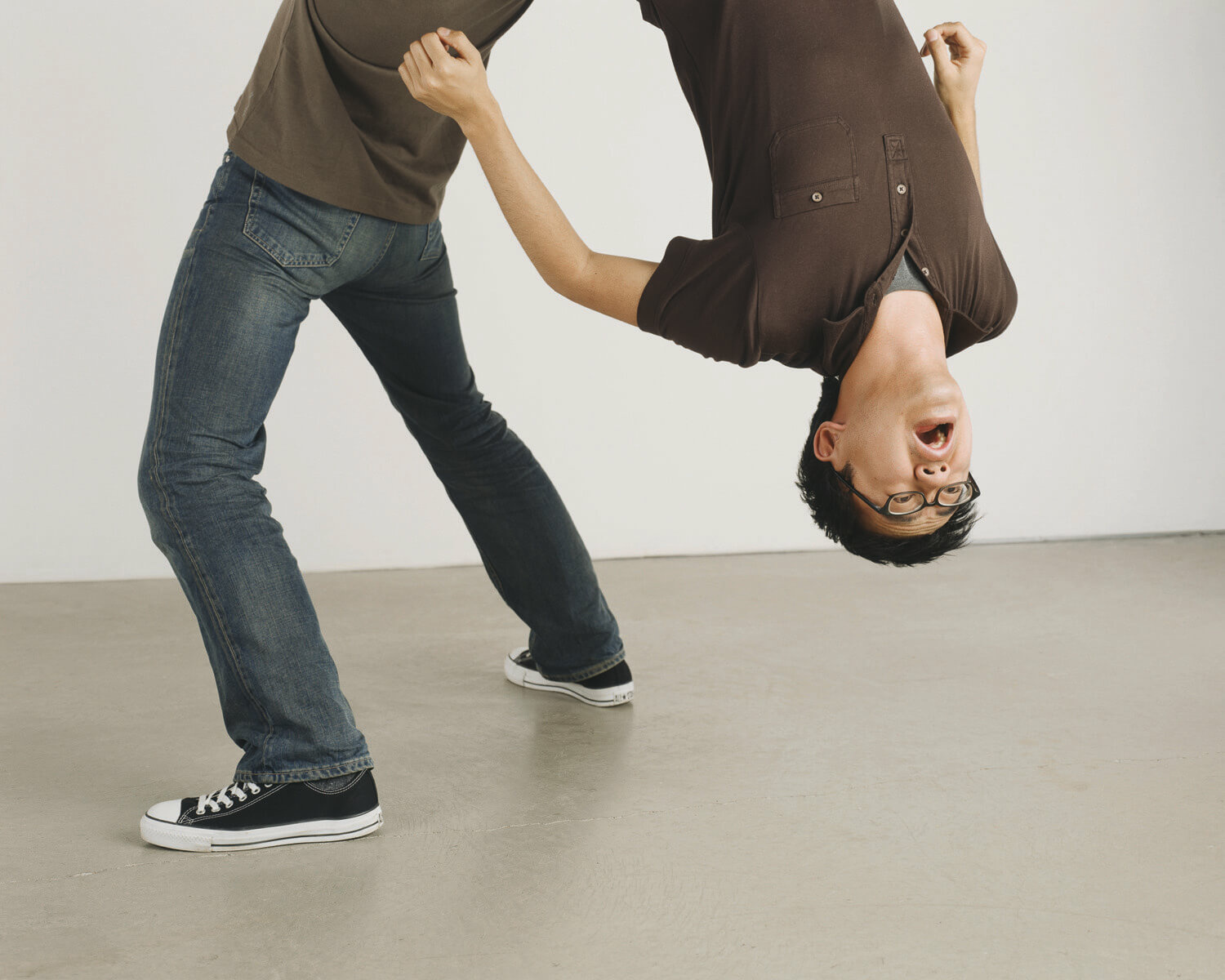