For his second exhibition in London, Lisson Gallery is pleased to present Stanley Whitney’s ‘Afternoon Paintings’, works executed by the New York-based artist at a smaller scale. A new publication will accompany the exhibition, featuring an essay by the novelist, short story writer and cultural critic Lynne Tillman.

Central to Stanley Whitney’s approach to painting is the process. To create his signature style — stacked irregular rectangles of colour within a square format canvas — he works in a sequential manner. The exhibition at Lisson Gallery will include a selection of 12-inch, 24-inch and 40-inch square size paintings, which retain the same line-up of four rows containing between five to six colours in each band. Using the parameters and refined structure he establishes by moving methodically from square to square, row to row, left to right, top to bottom, Whitney opens the possibility for ‘call and response’ between each passage. Deeply inspired by music, his paintings lend themselves to a similar compositional integrity as that of sheet music. Each painting is a score, each row is a ledger line and each colour is a note, which, based on their sequencing and juxtaposition, combine to create a unique melody. Thus, while the format and colours may show a degree of consistency, their execution always varies, much like how each musician plays the same sheet with their own singular timbre.

The importance of this spontaneous dialogue between the colours also means Whitney moves fluidly between the rectangles, omitting time for over-analysing or judgment. He had noted, “I have to let the colour take me wherever it takes me…The idea is that colour cannot be controlled and that it has total freedom.” As such, when Whitney begins a painting session in the morning, he often finishes work on his large-scale paintings by midday. The act of finishing up any paints leftover in the studio is an instinctual process which allows Whitney to work intensively on these different sized canvases, echoing the rhythms and colours derived from the previous painting session, only now remixed and recalibrated by experience and a new freedom of gesture in smaller format. Apart from their informality and spontaneous nature – involving fewer layers and less overpainting than Whitney’s large compositions – these works reveal Whitney’s dedication to his ‘practice’, which he likens to athletic training or the ‘wood-shedding’ that jazz musicians refer to when describing time spent honing their improvisatory skills behind closed doors.

To coincide, Lisson Gallery will present a dual booth of work by Stanley Whitney and Joyce Pensato at Frieze London (3 – 6 October). Colourful new large-scale abstractions will be presented alongside a survey of Pensato works. The artists, who were friends and peers in the New York contemporary painting scene, planned the presentation prior to Pensato's passing in June. 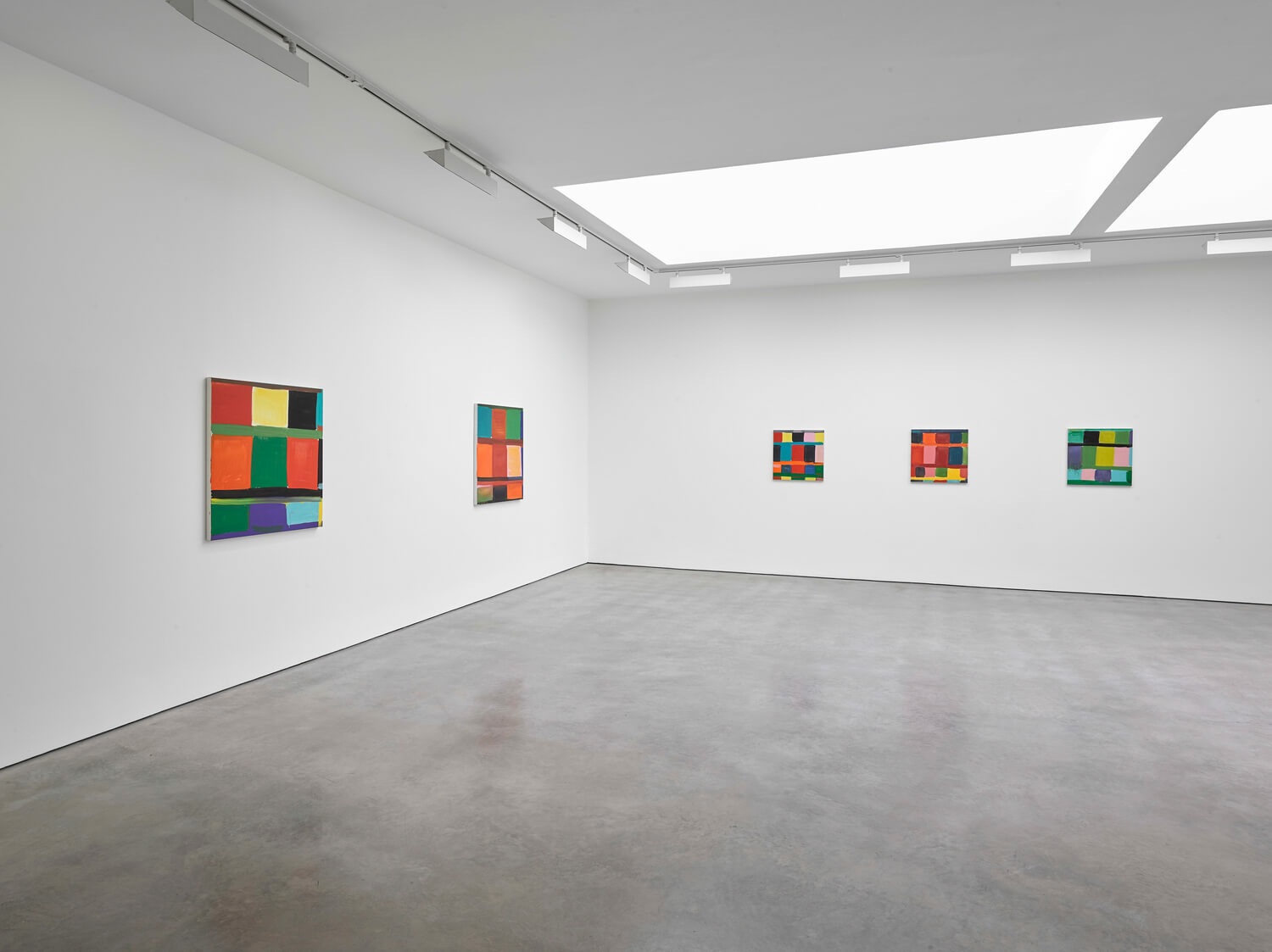 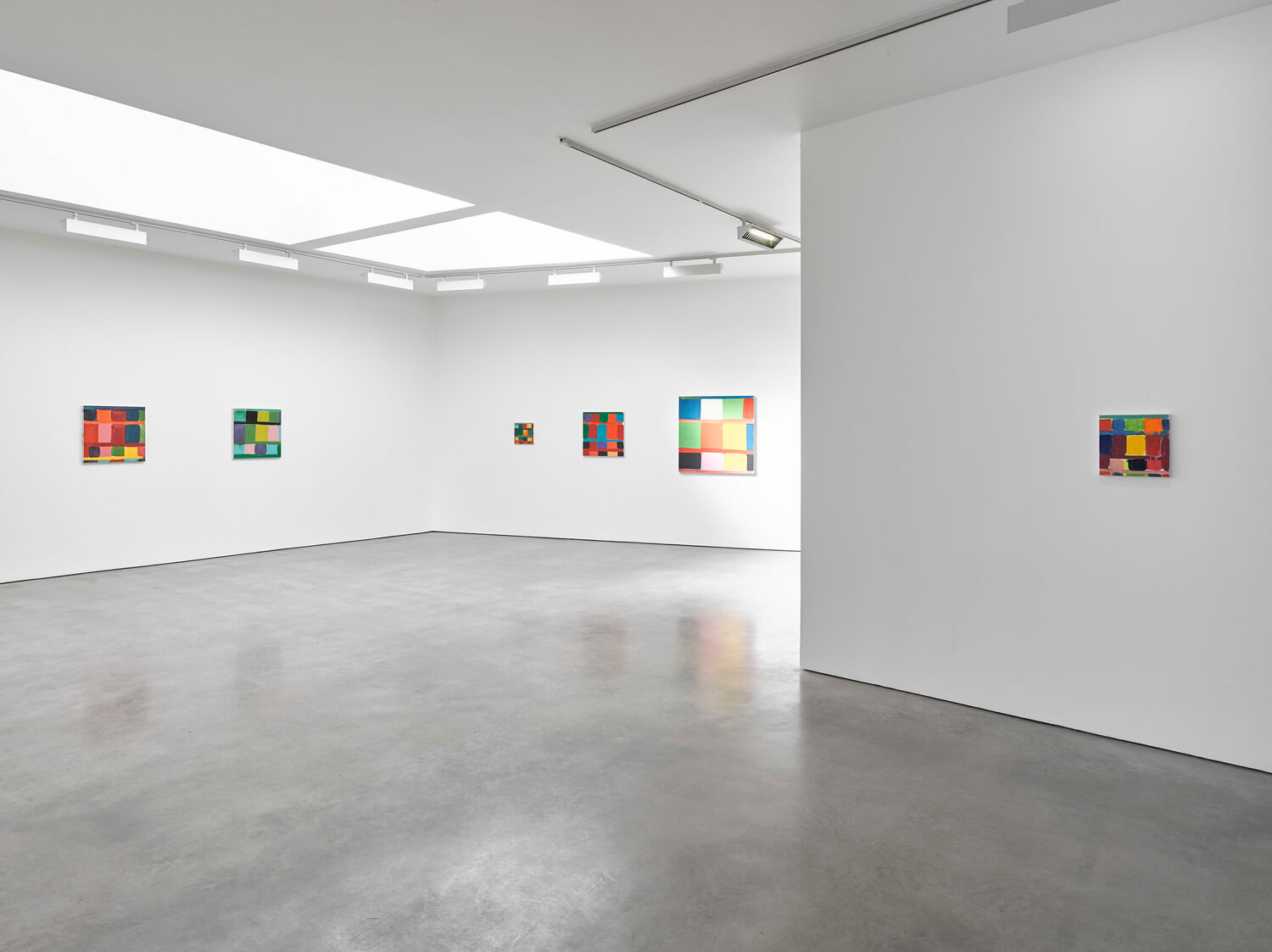 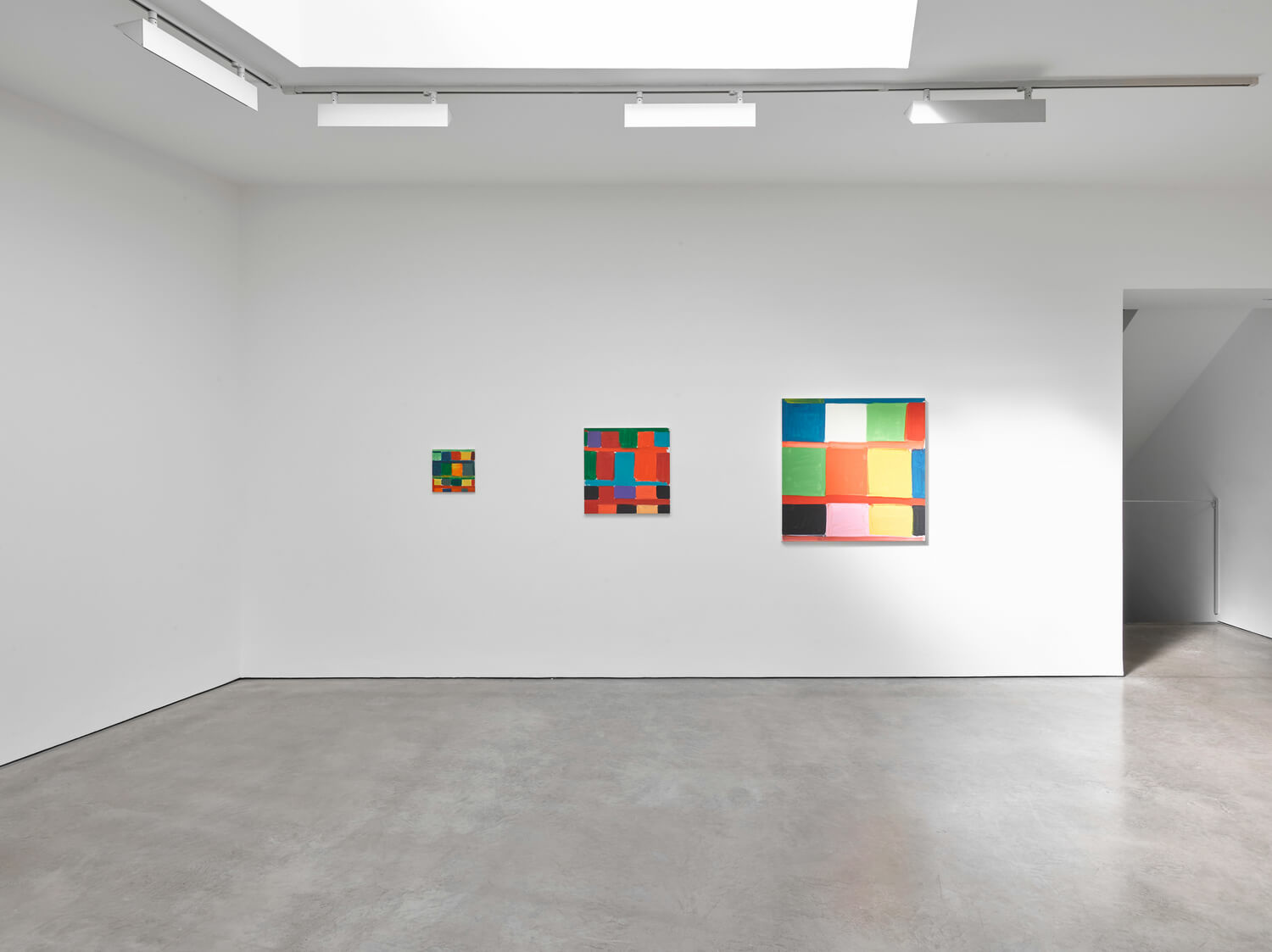 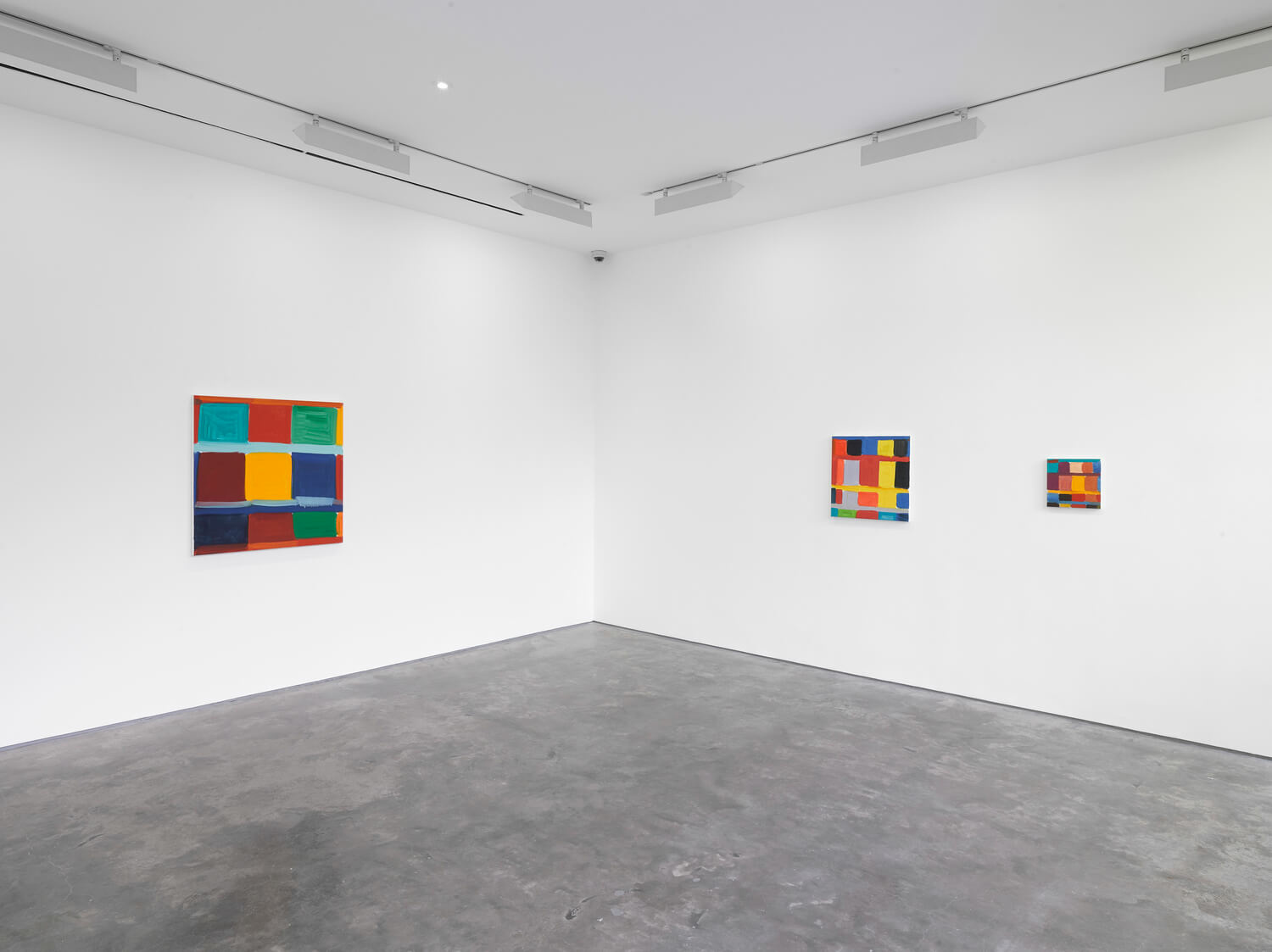 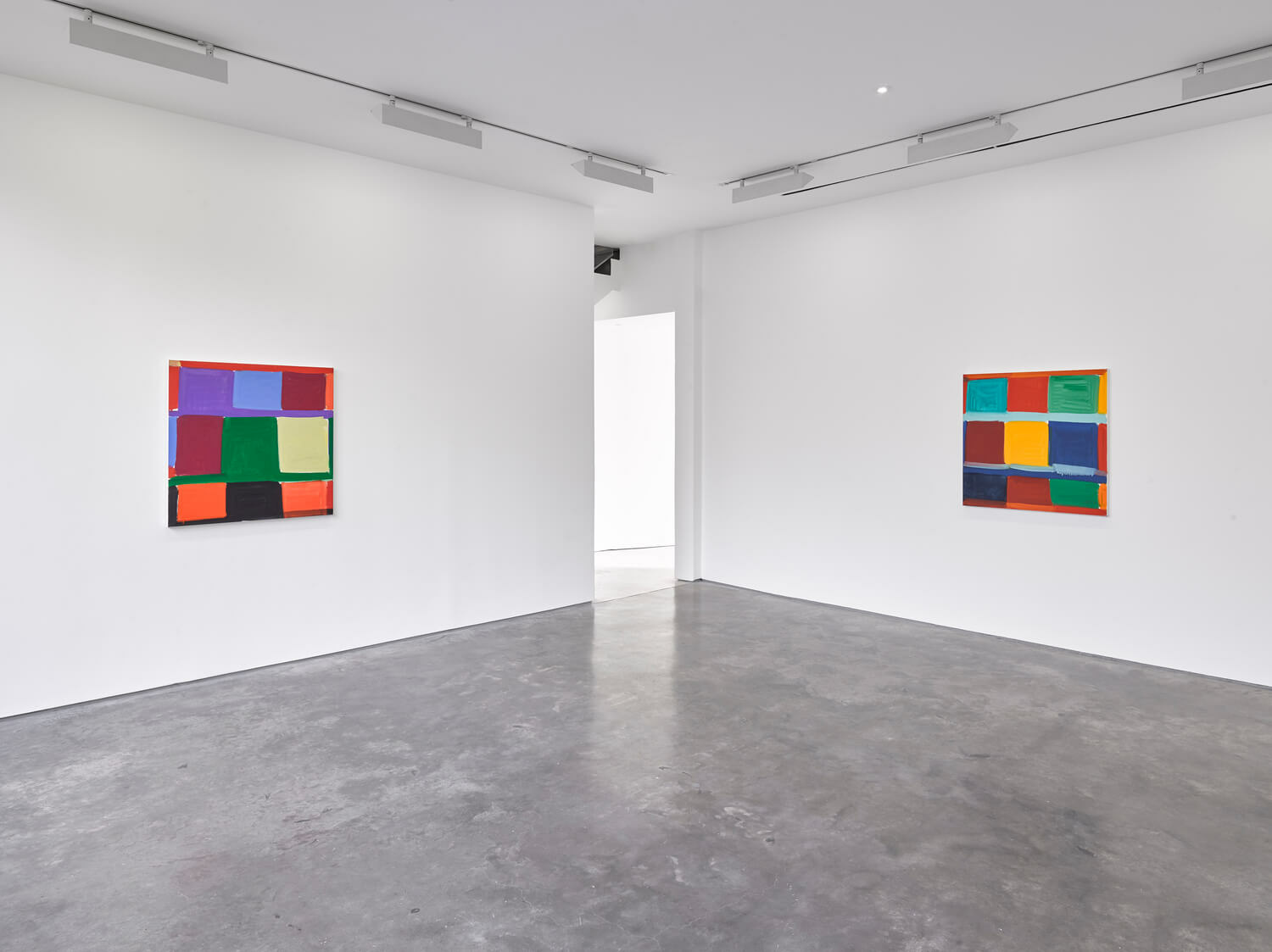 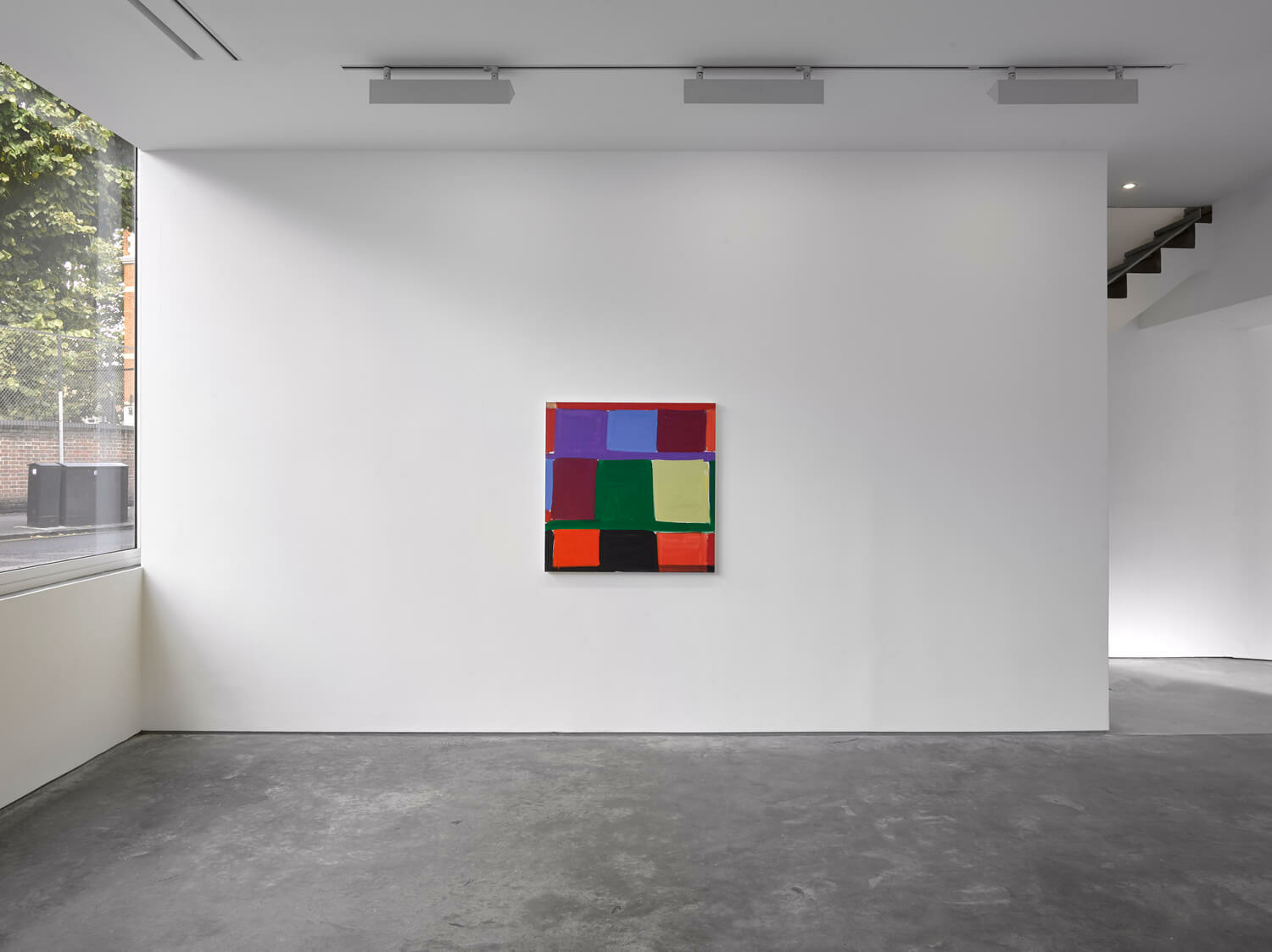 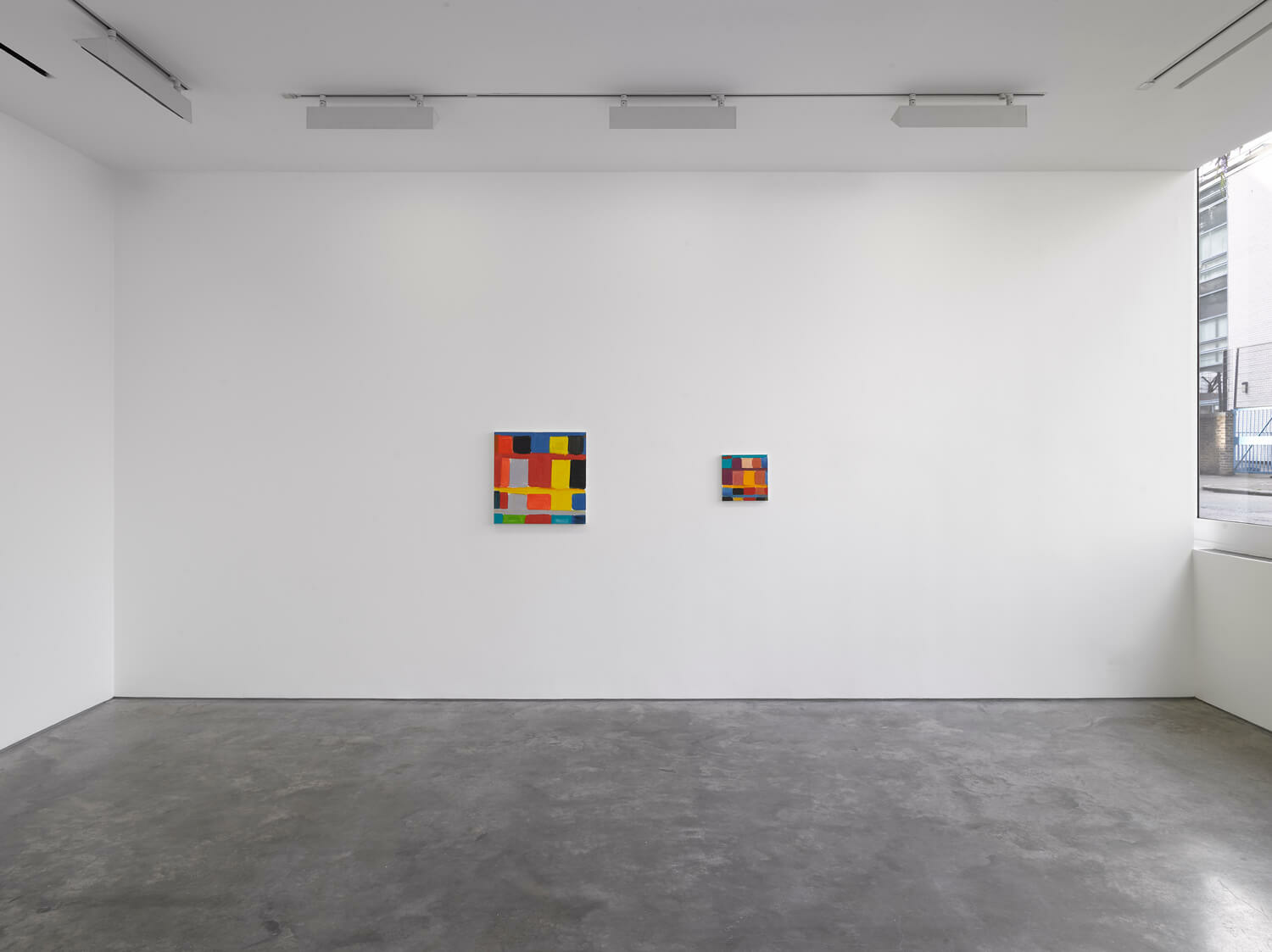 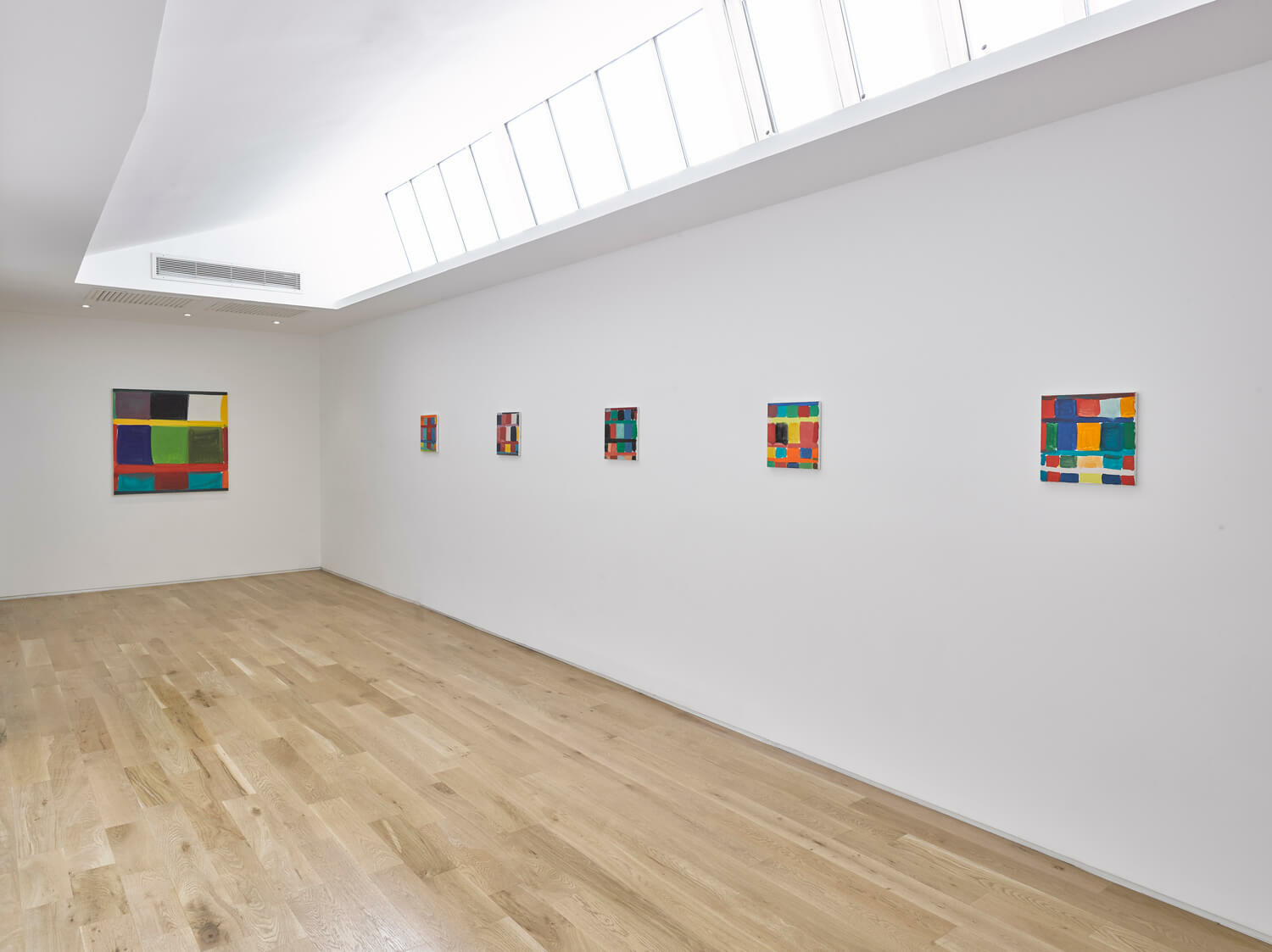 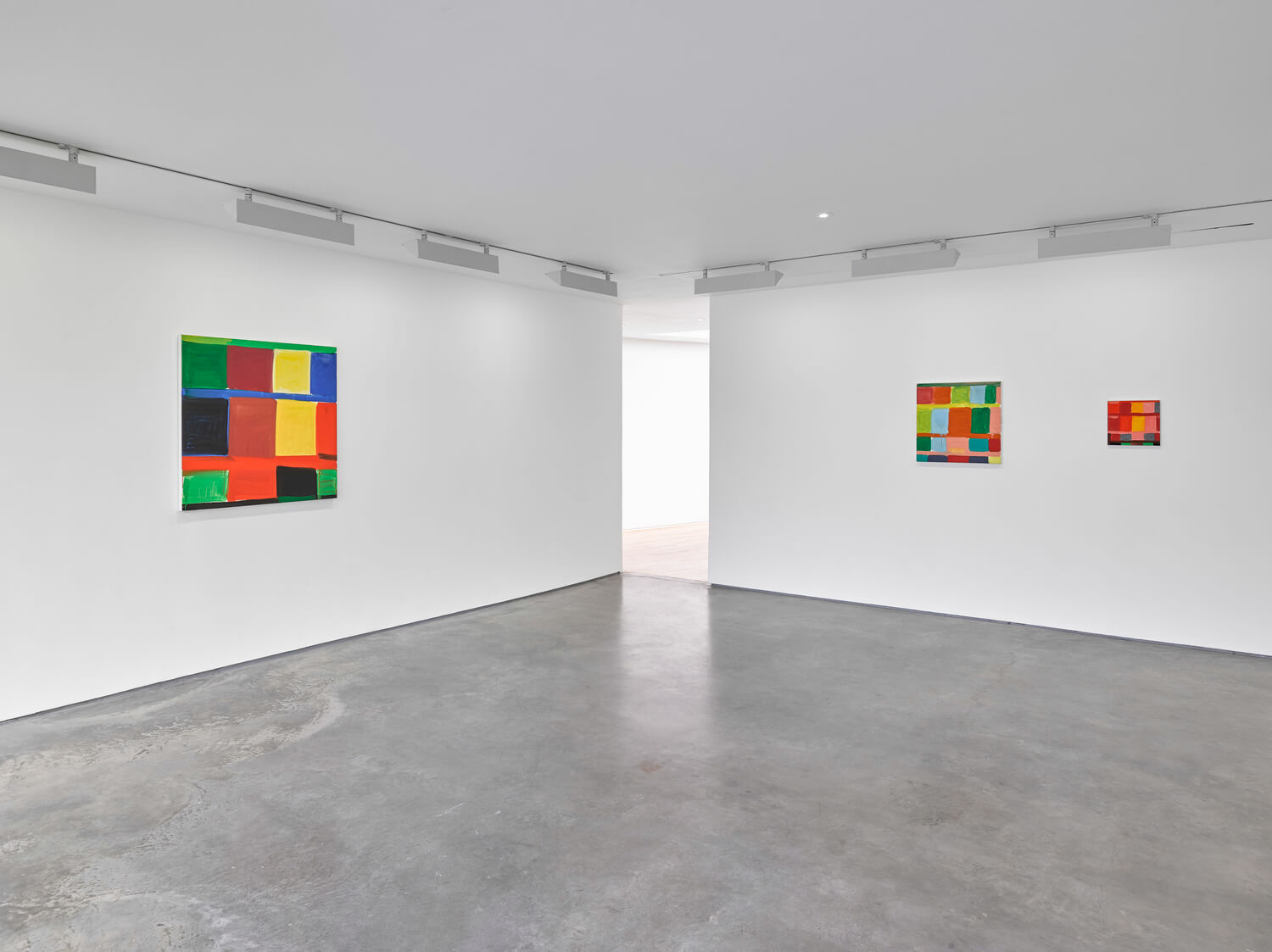 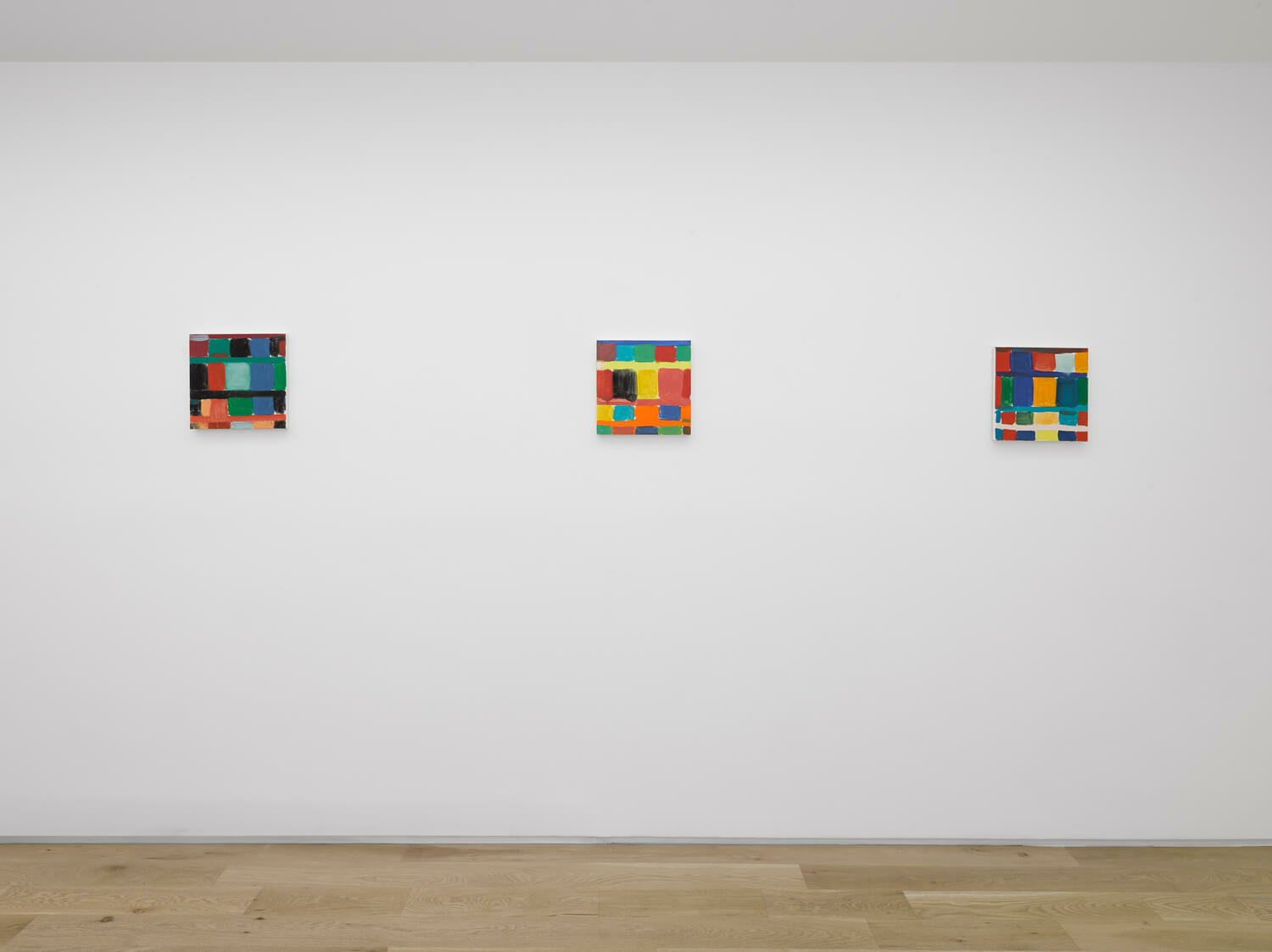