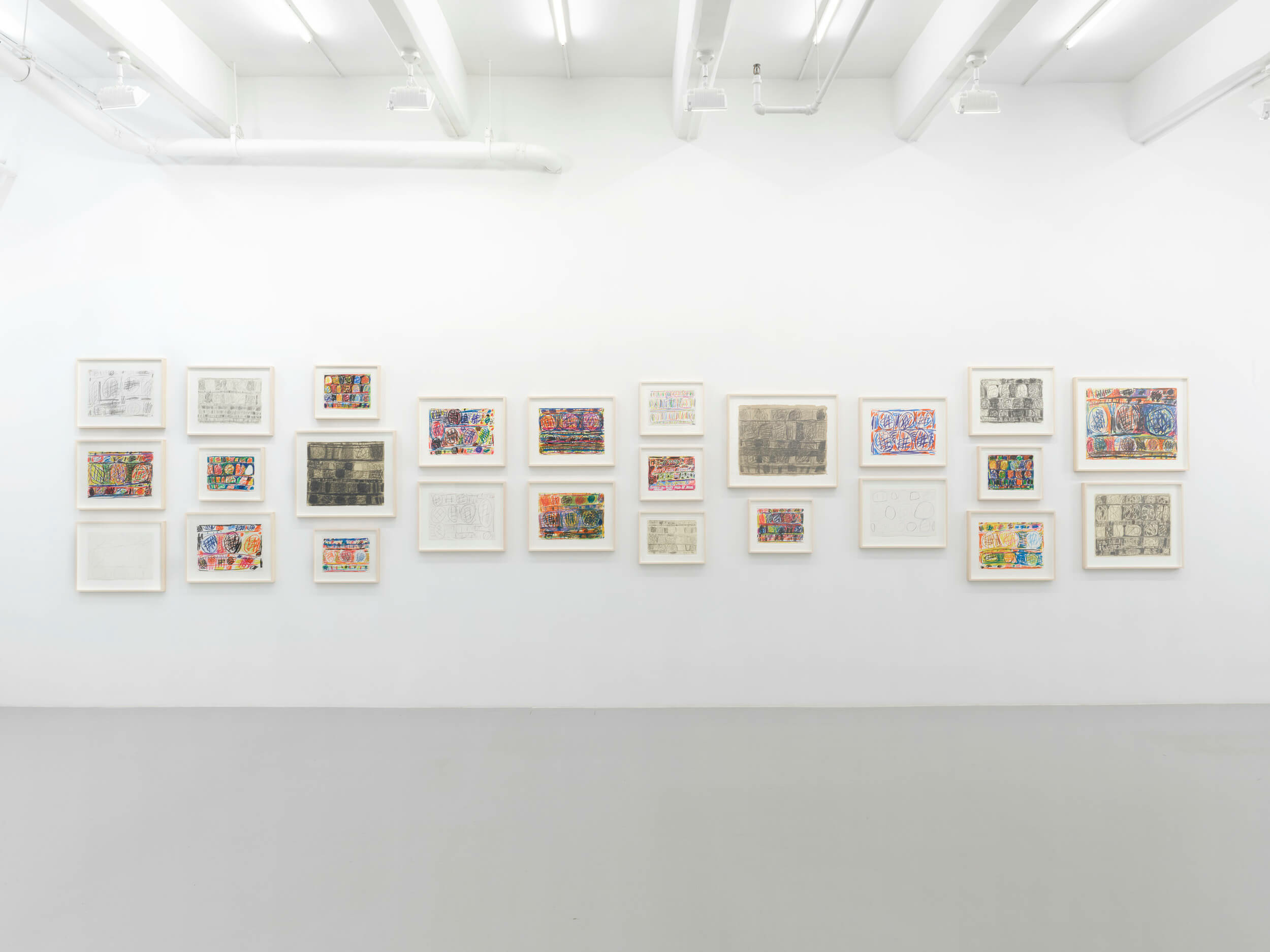 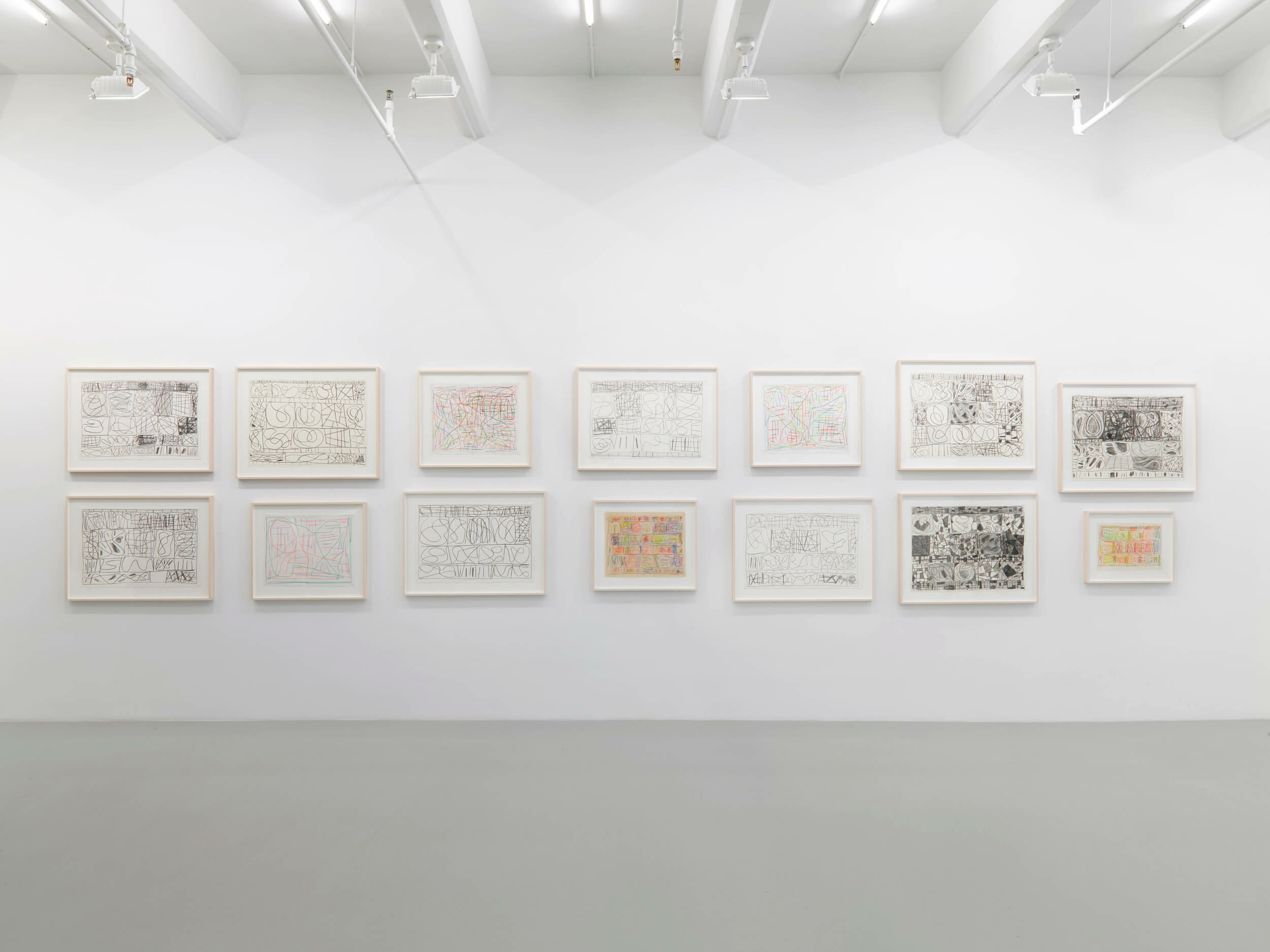 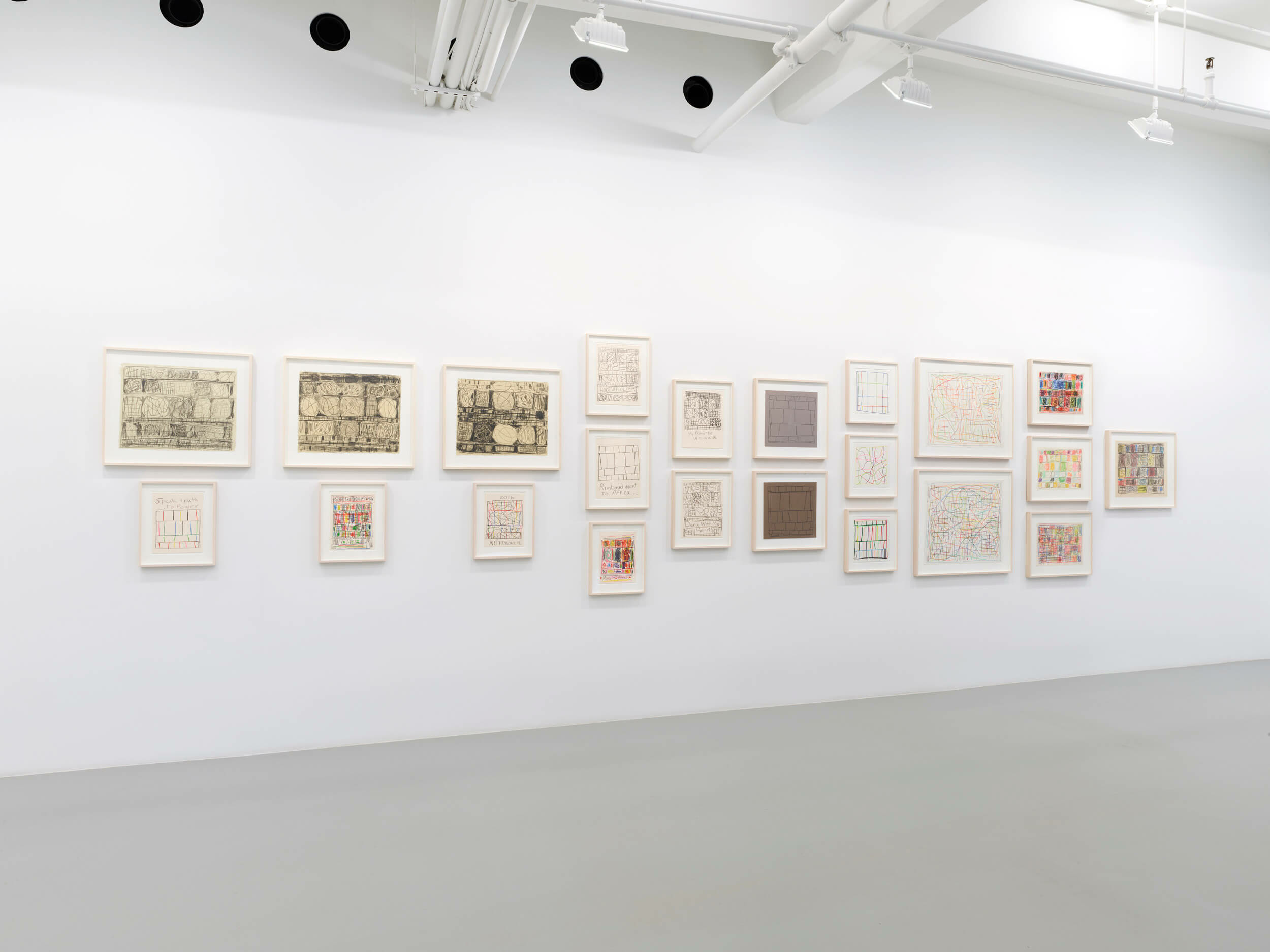 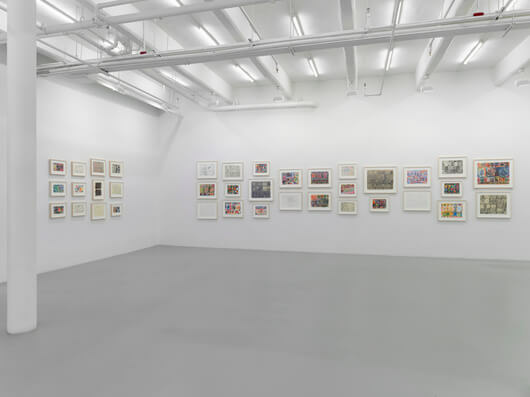 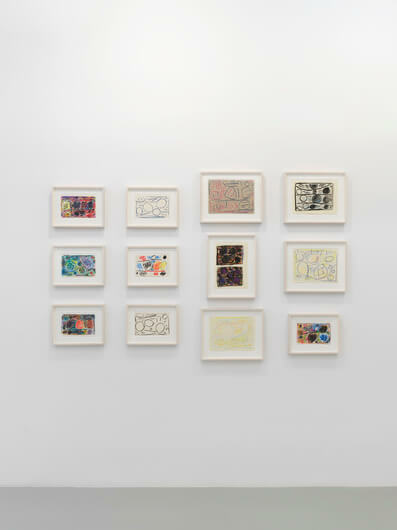 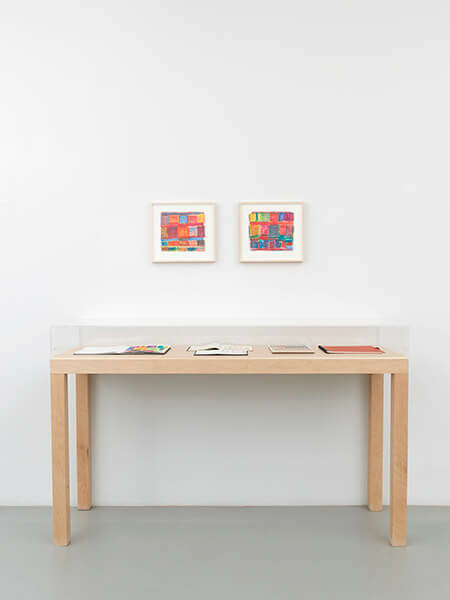 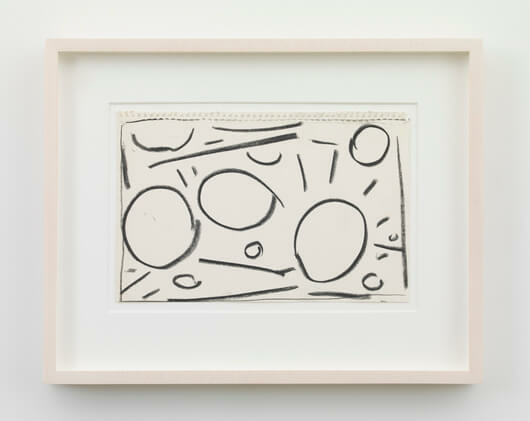 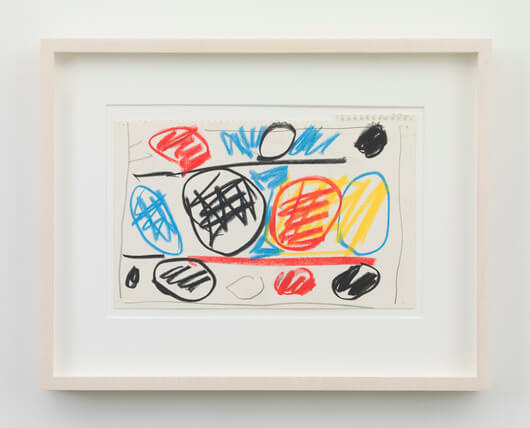 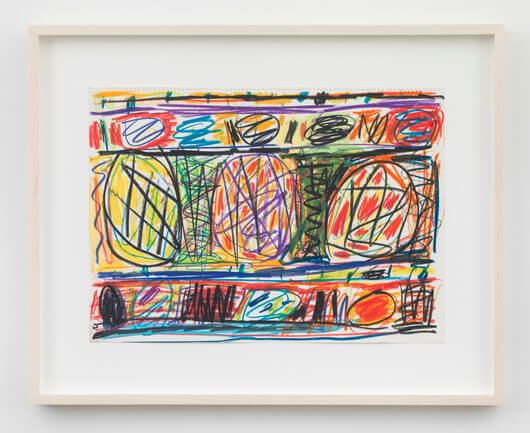 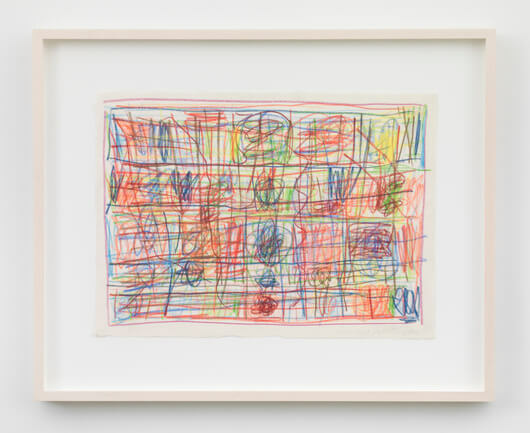 Stanley Whitney has been exploring the formal possibilities of color within ever-shifting grids of multi-hued blocks and all-over fields of gestural marks and passages, since the mid-1970s. His exhibition at Lisson Gallery New York will be the first major presentation of his drawings, highlighting important works from 1989 to the present. Whitney’s works on paper are a critical component of his practice, in which he develops his spatial structure and experiments with the placement of color.

Whitney’s signature format revolves around his use of a loose grid and it is within his sketchbooks and drawings that Whitney works through the abstract structure of colored blocks and lines, testing combinations, arrangements, density and transparency of colors to evoke a sense of rhythm and cadence. Whitney has noted: “For me, drawing is a way to understand where things are in space. I felt that I needed to work on space because I didn’t want my color to be decorative. I wanted color to have real intellect.”

In Whitney’s work, color functions as both the design, creating shape and arrangement, and also as the energy, simultaneously attracting and distracting from the color laid beside it. The colors are meant to be seen next to and in relation to the others, rather than as individual blocks. While the drawings and paintings share the importance of space and sequencing of hue — and the gesture of the paintings maintain a sketching quality with the deliberate presence of the artist’s hand — the works on paper do not adhere to a square format as the paintings do. Instead, they tend to fill the rectangular page. Thus, by their format alone the drawings allow for an entirely fresh approach to the grid and pose a different challenge to creating the desired ‘call and response’ between colors. They incorporate a wider variety of color and texture — Whitney uses mediums including colored pencil, graphite, acrylic marker and crayon on surfaces as varied as Indian paper, Japanese rice papers and cardboard.

In his early drawings Whitney experiments with space in a freer format, with marks that are gestural and loose and the areas of color or space between horizontals are sparse and circular. Following a visit to Italy and Egypt in the early 1990s, he begins to experiment with the density of the color within the structure, as inspired by the classical and ancient architecture of the regions. Building these blocks of color, stacked on top of one another across the horizontal lines, the structure becomes more organized and the grids more precise and angular over the following decades.

To accompany the exhibition, the gallery will publish a facsimile of one of Whitney’s sketchbooks, illustrating his working process and the way in which he orchestrates shape and color.