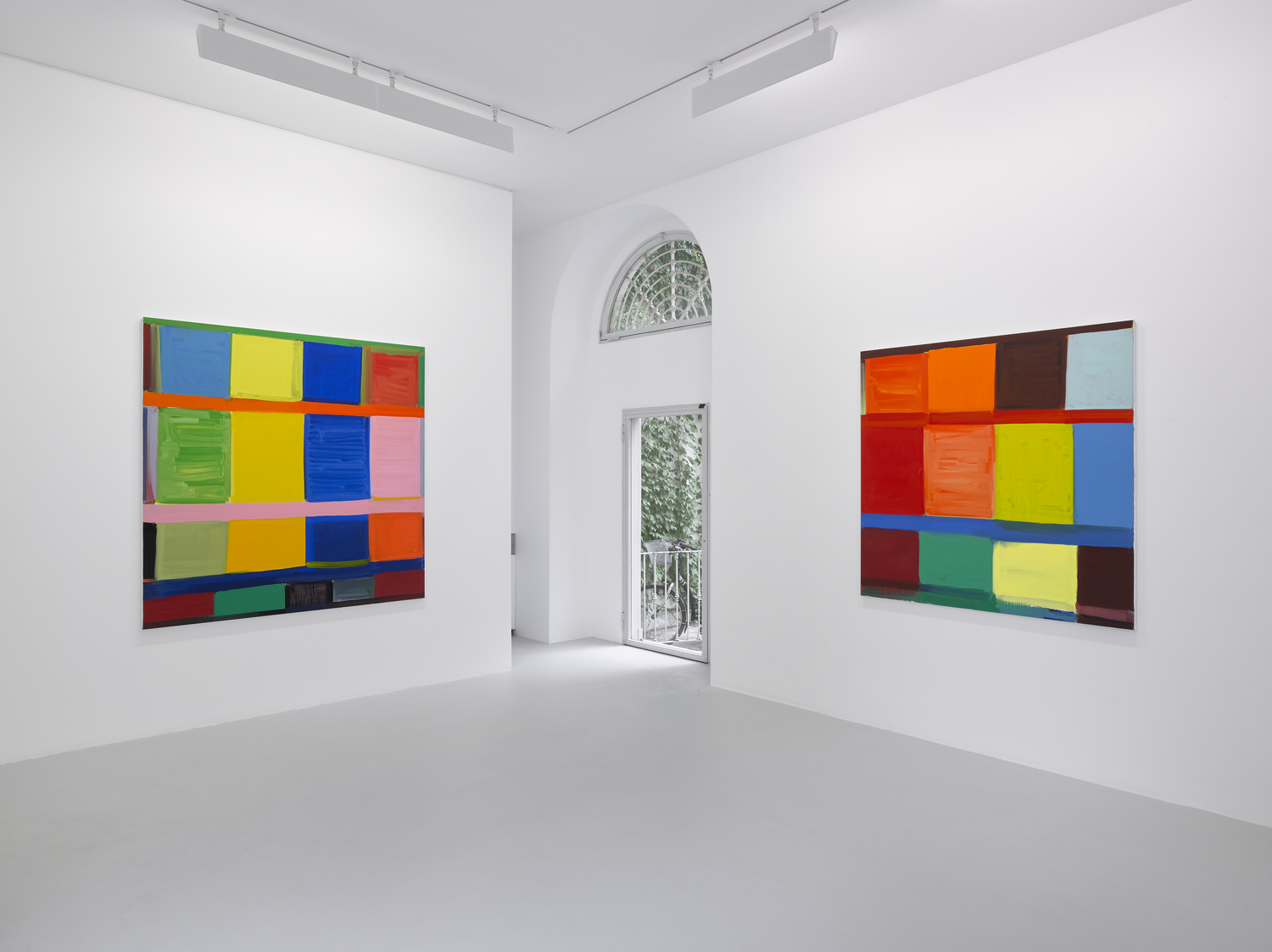 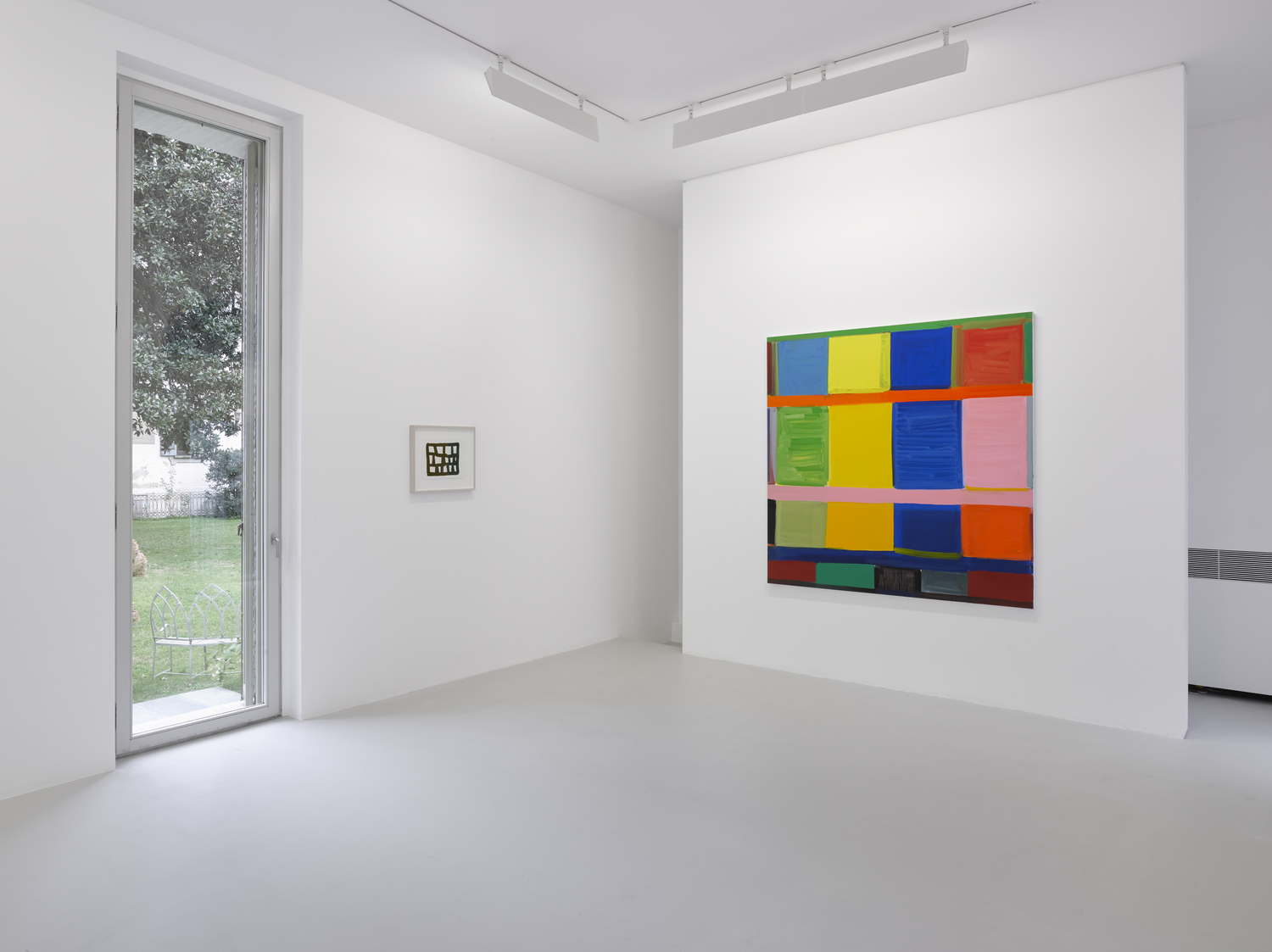 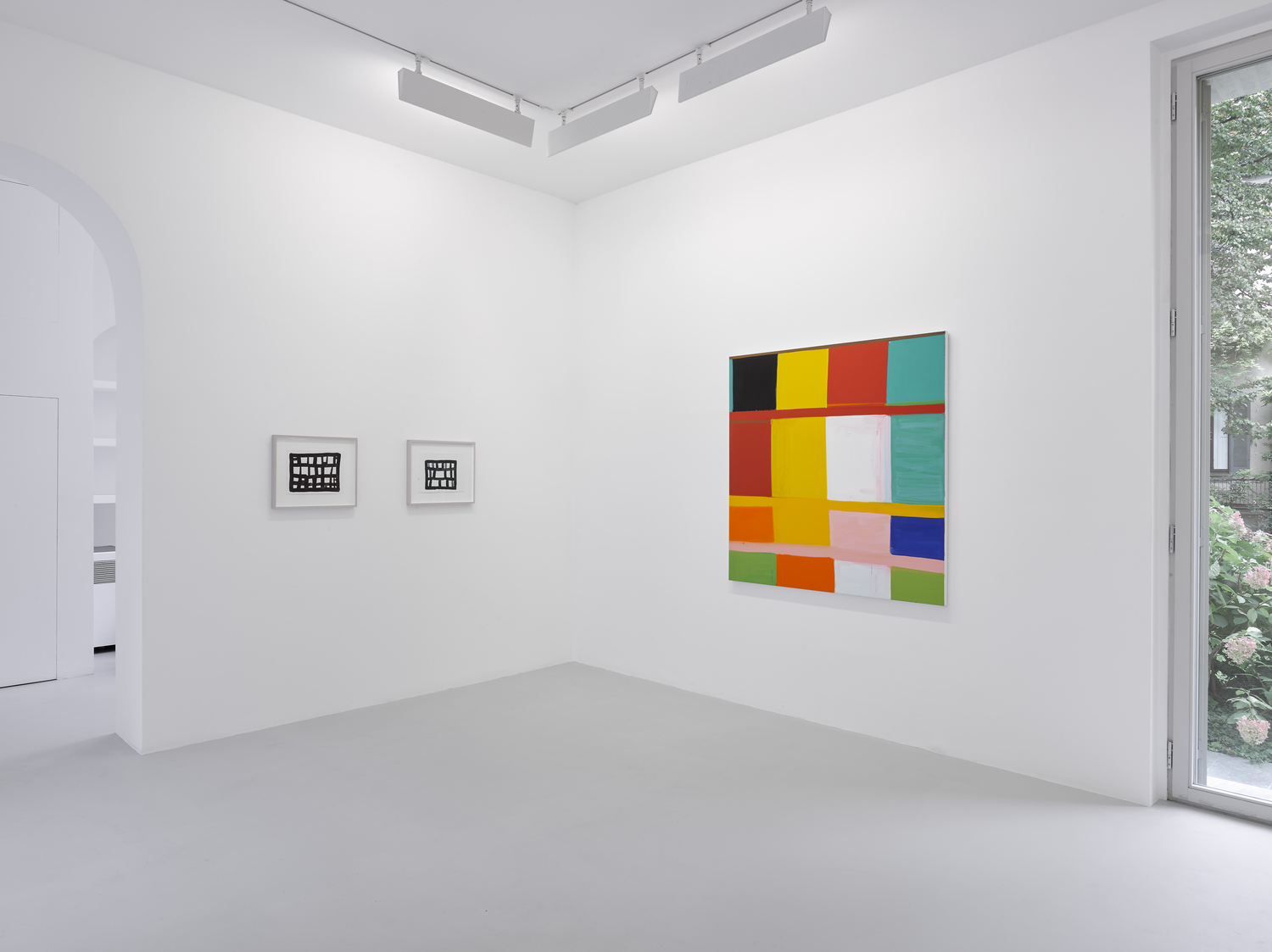 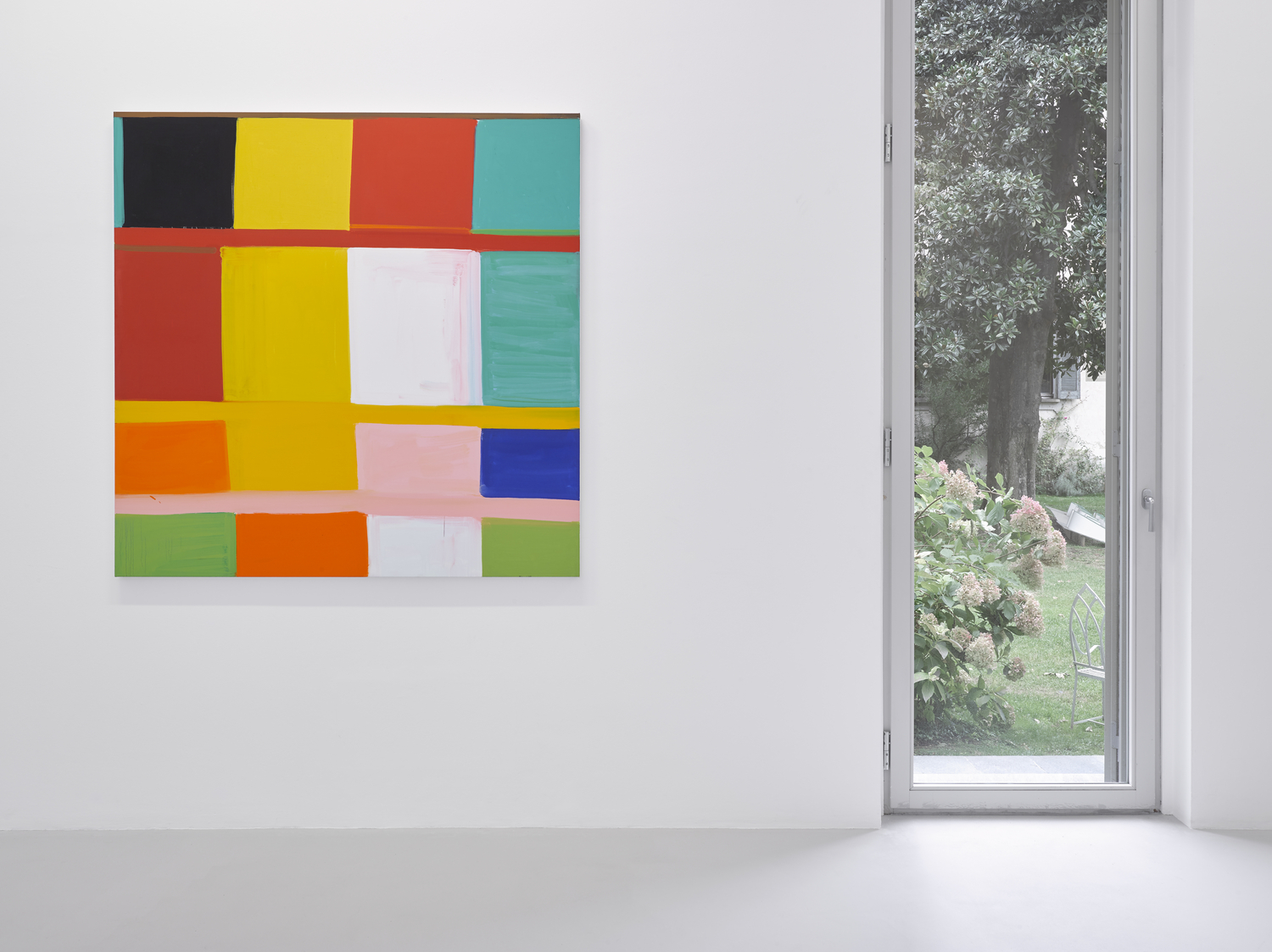 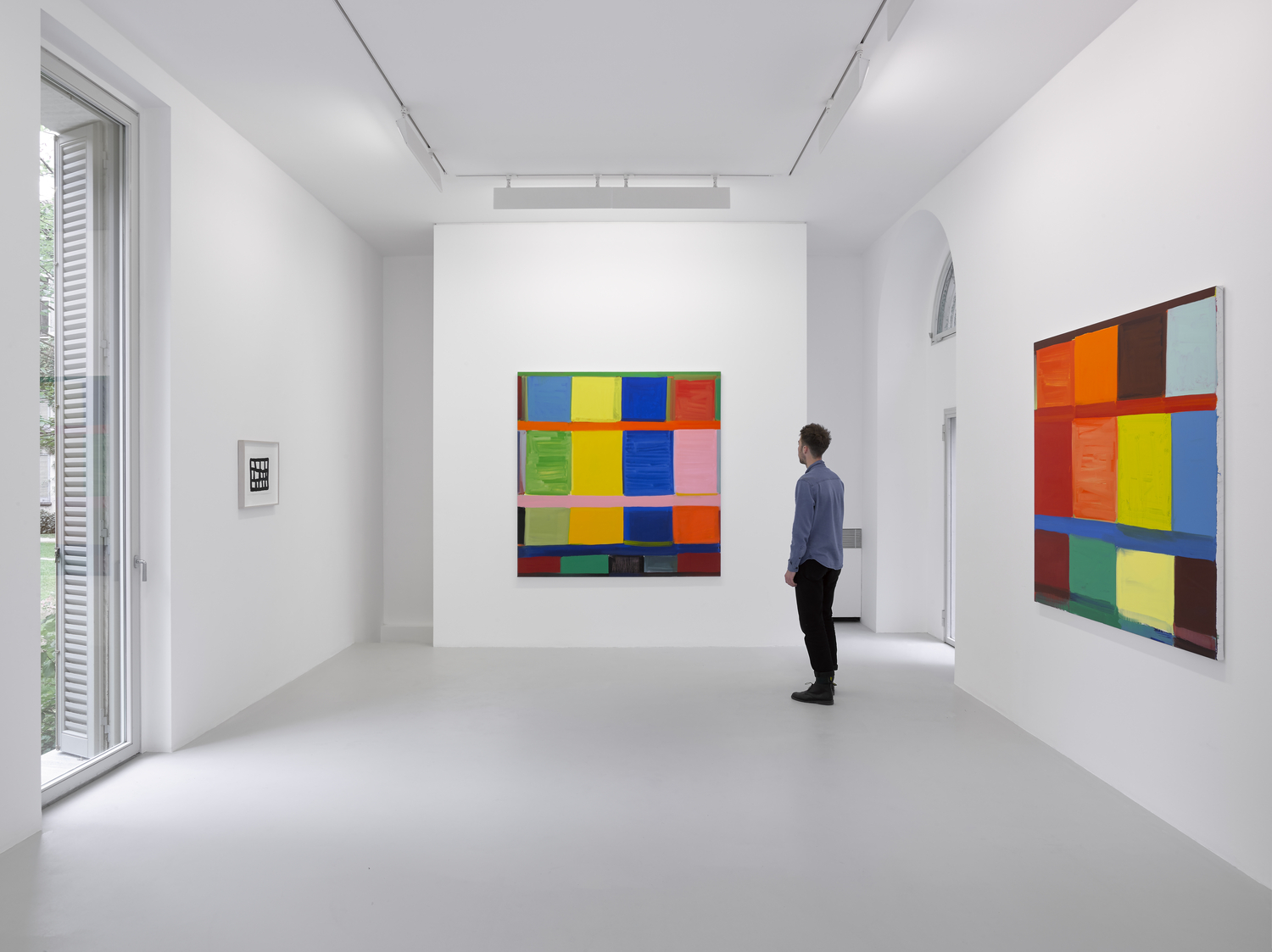 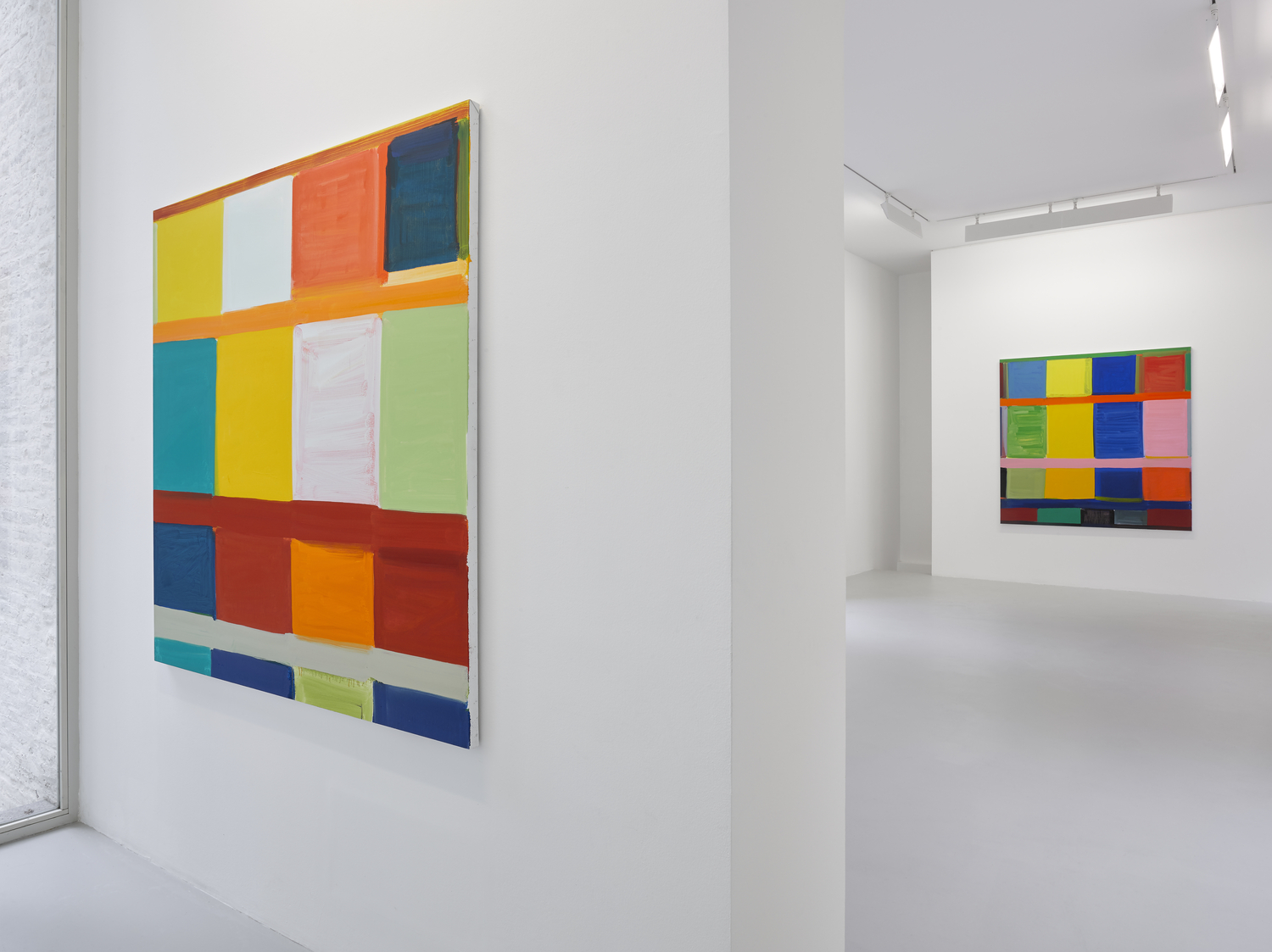 “Creating space within colour involves experiments with density, vibrancy, saturation, and even with matteness. It is not just formal for me – colour has great depth, it can bring up great emotion and immense feeling… I want everything in the paintings – the complexity of the world.”   Stanley Whitney, Artforum, 2015

The American artist Stanley Whitney makes his debut with Lisson Gallery Milan, in the country whose influence has proved vital in his five decade-long career. This exhibition includes new paintings and works on paper alongside earlier pieces by Whitney, a painter who is devoted to exploring the spatial, emotional and philosophical thrills of colour and whose canvases sing with a jostling vibrancy that renews the potency of abstraction.

Whitney’s signature style – developed in the 1990s following time spent in Italy, where he continues to have a studio, and then Egypt – is an almost architectural approach to painting in which a grid composition supports lozenge-like squares, stacking single colours in a deliberately irregular grid. This combinatory improvisation, made possible through the repetition and subtle variation of a predetermined structure, has its musical counterpart in jazz, an abiding influence for Whitney, and allows for a rhythmic and lyrical space to be created. “Colour has always been about space for me,” the artist recently explained: “how could one create space in the colour on a grid? How could I lay two colours so close to each other and not trap them but rather allow air for the canvas to breathe?”

The vibrancy of Whitney’s solution, what the critic Peter Schjeldahl has termed the “flustering magnetism of the colour abstractions”, fuses influences as diverse as Morandi, Goya, Velázquez and Guston with poetry, literature and music – snippets of which supply the evocative titles of the paintings. While his works seem to address all the senses at once, Whitney’s painted elements are not held in equilibrium but rather seem to jar and elbow one another. This conflagration, evoked through layered saturated primary, secondary and tertiary hues, at once destabilizes the Modernist grid and describes a beauty that refuses to be stilled. 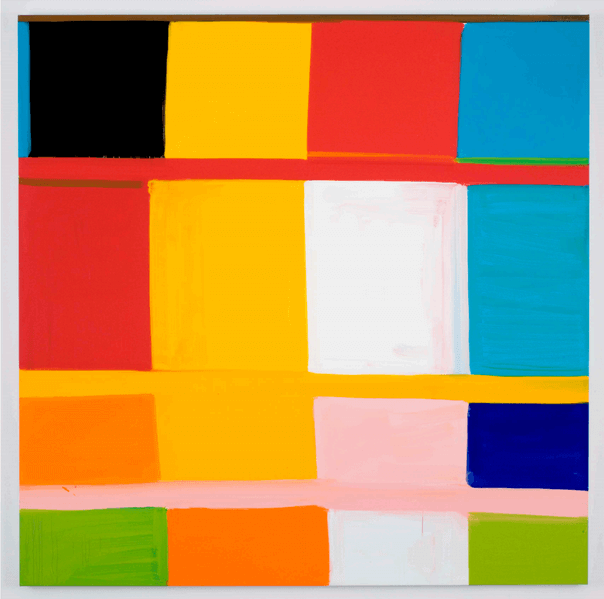 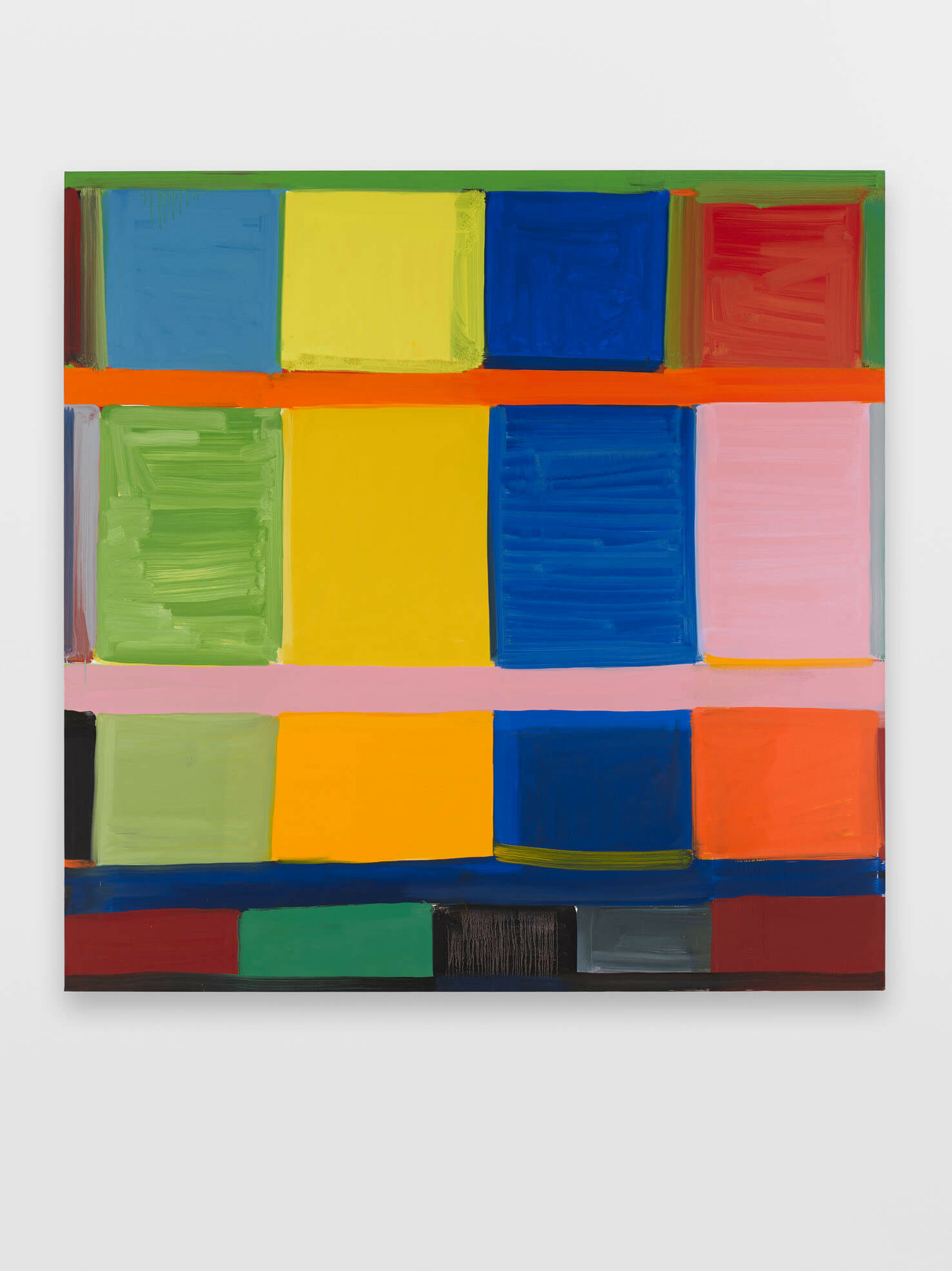 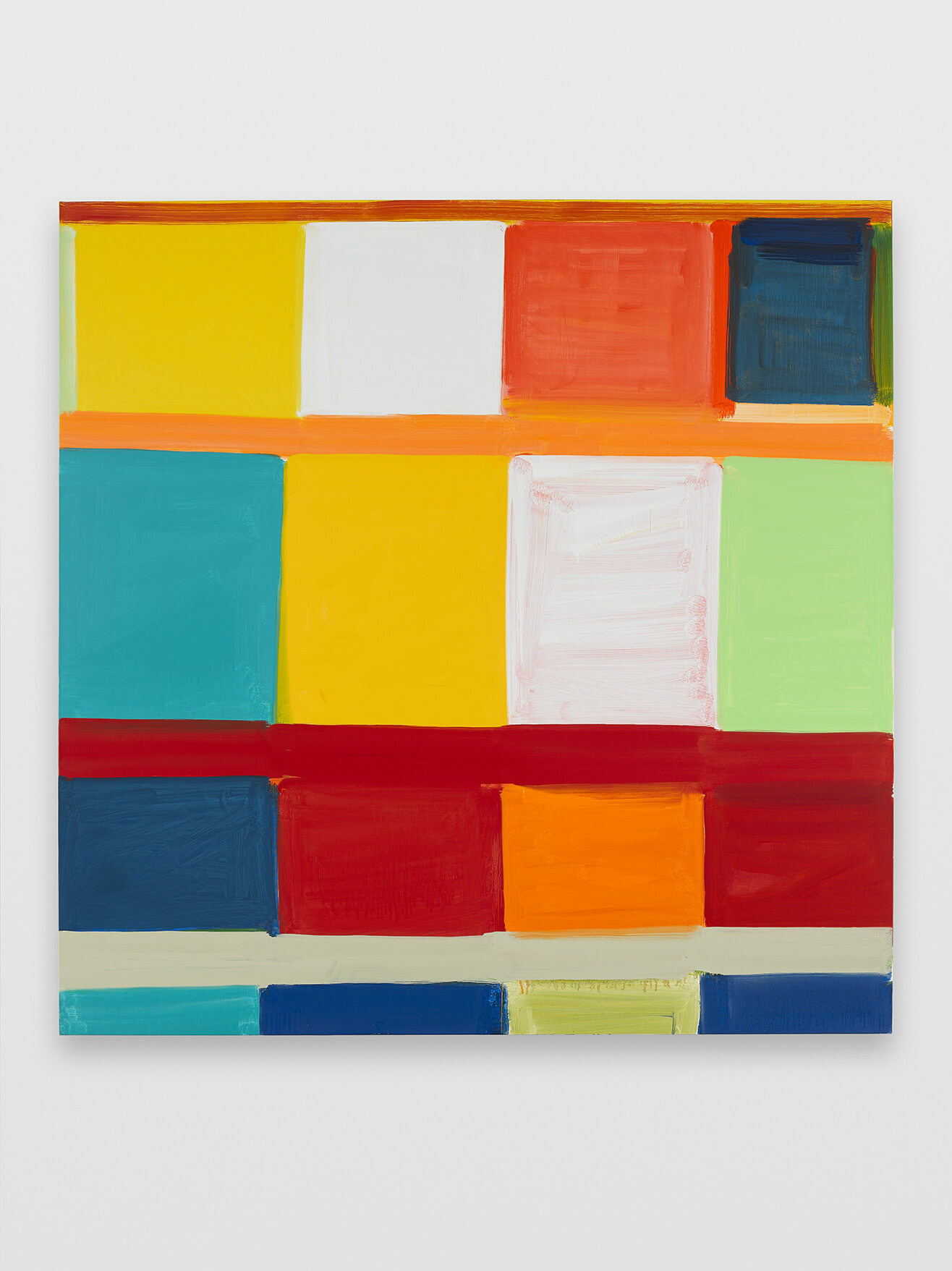 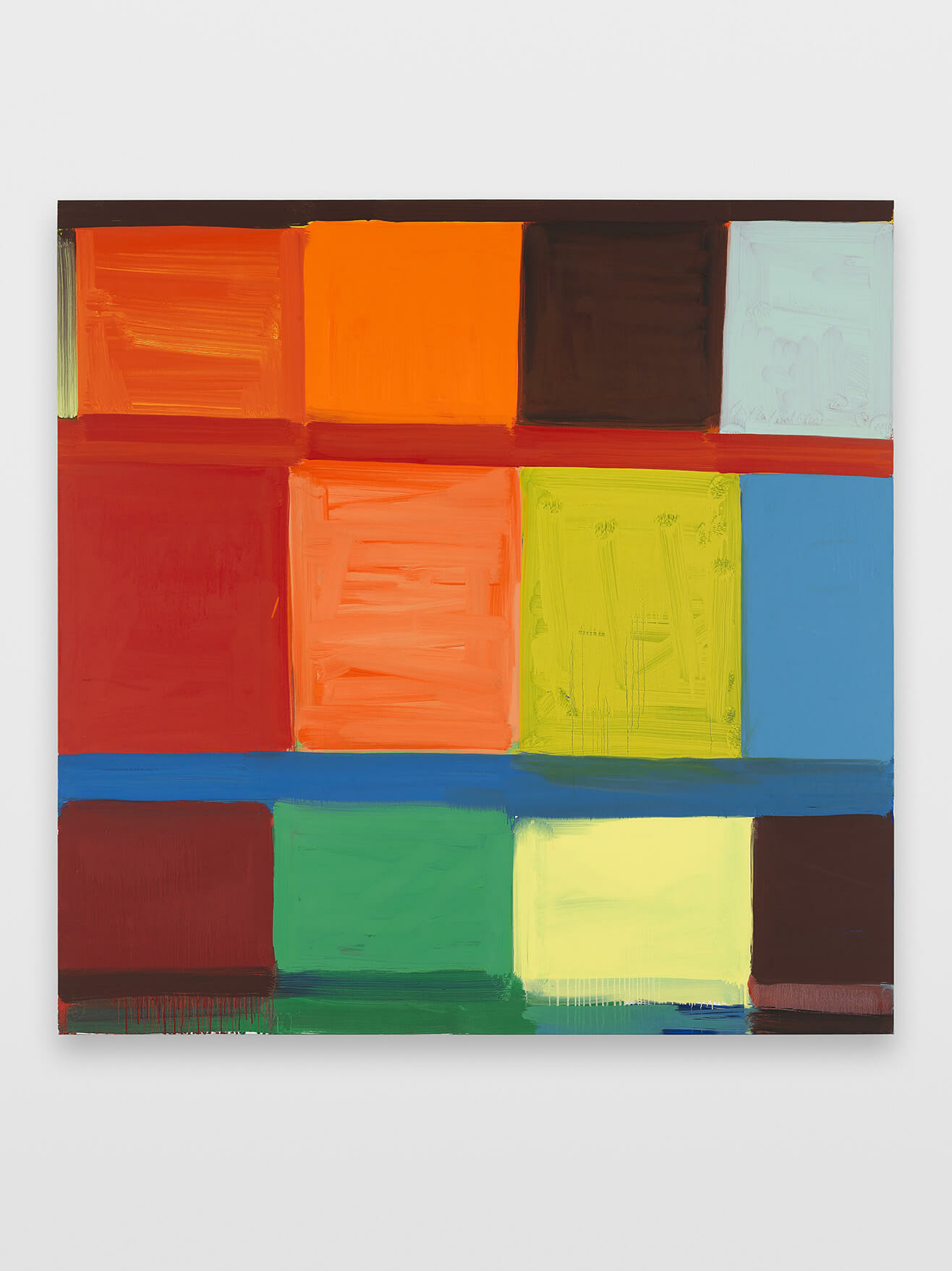 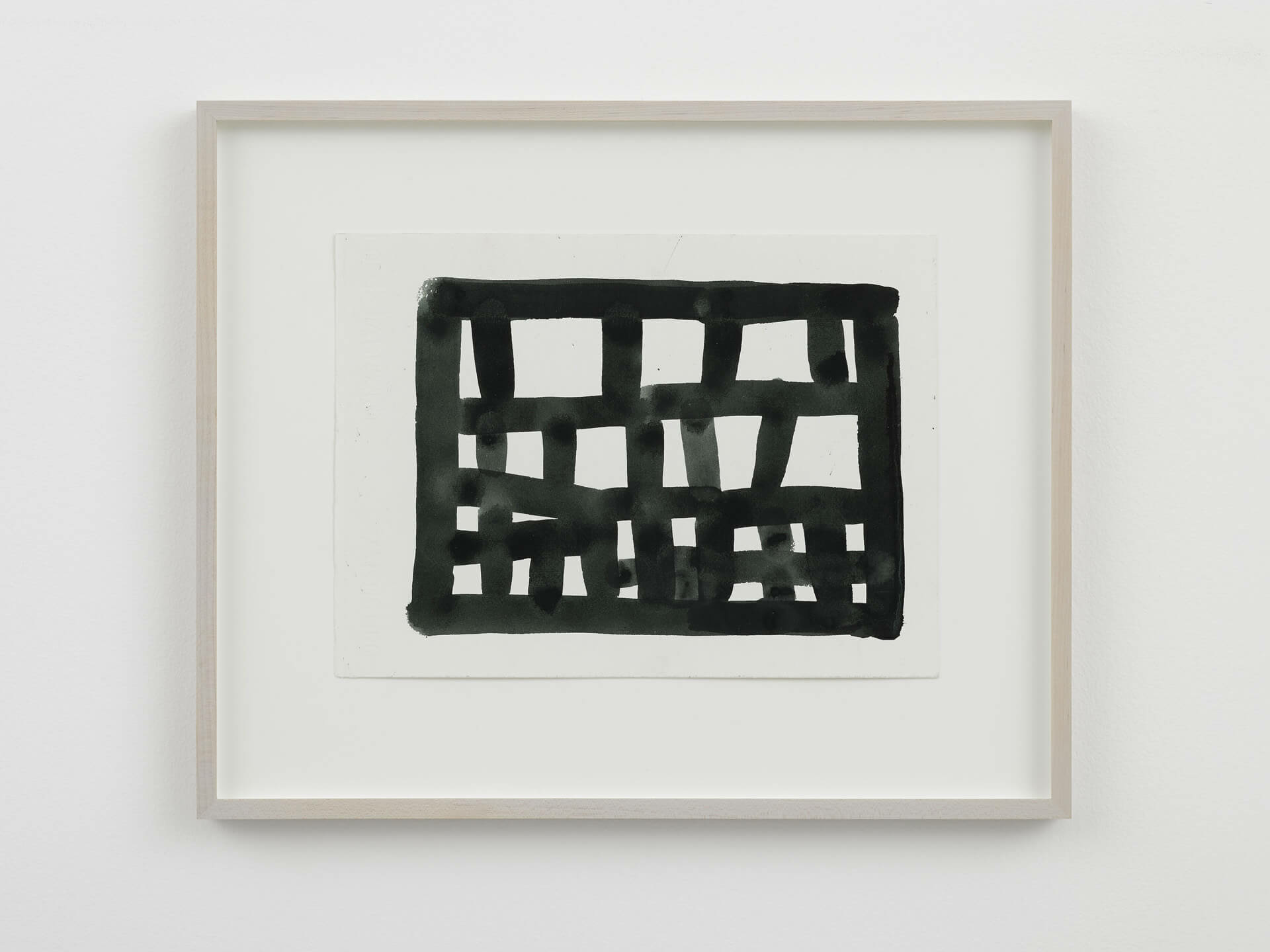 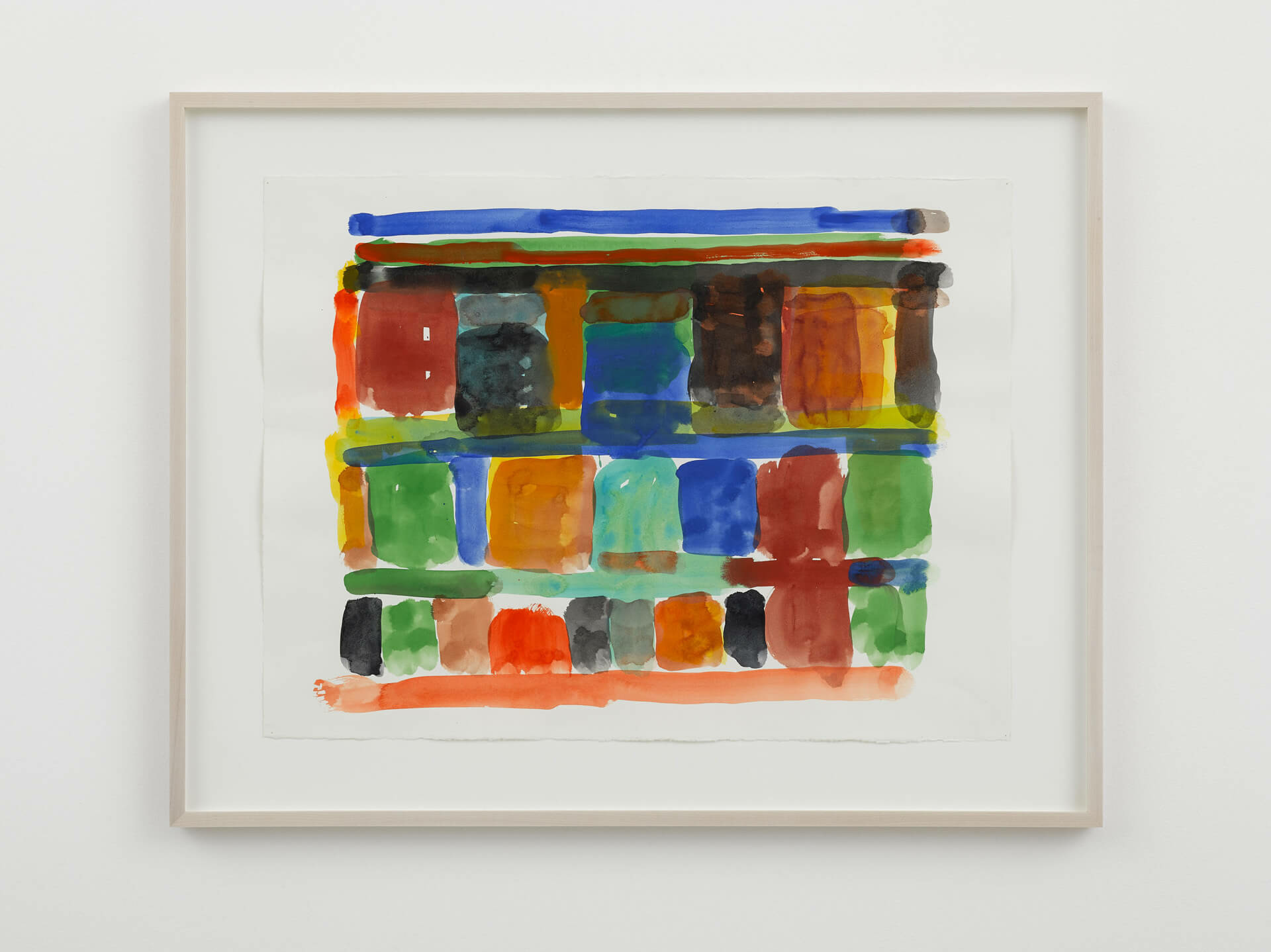 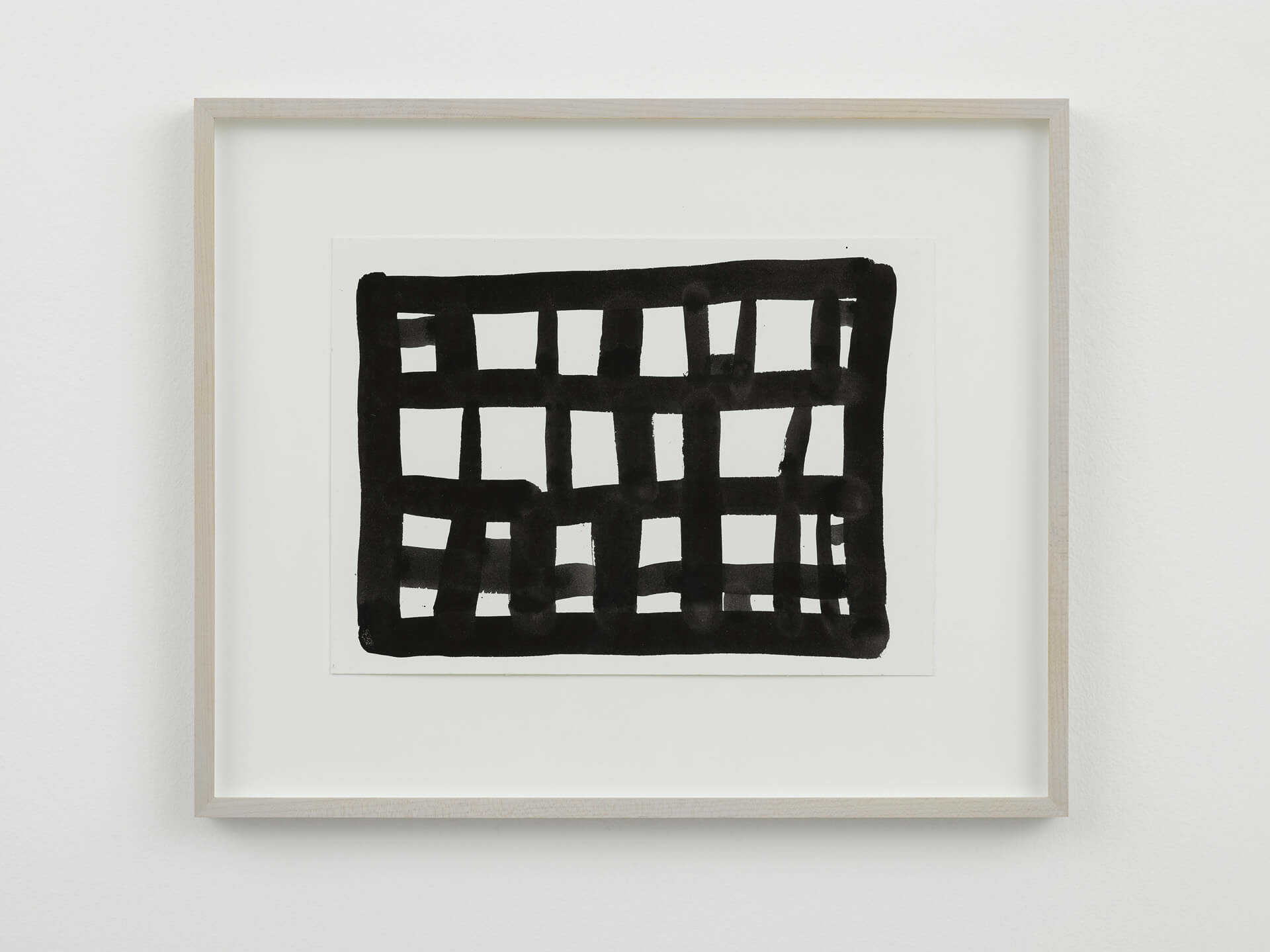 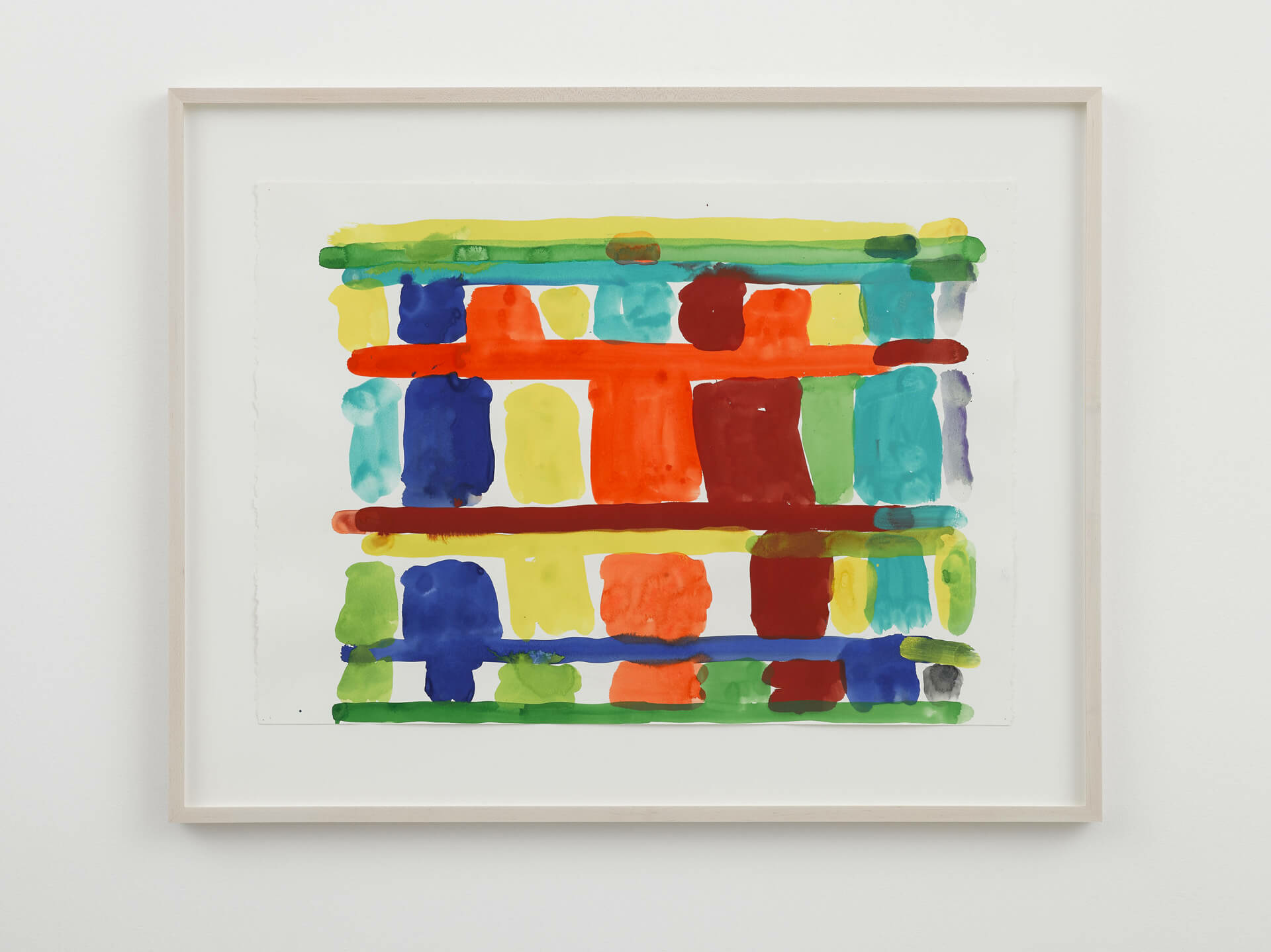 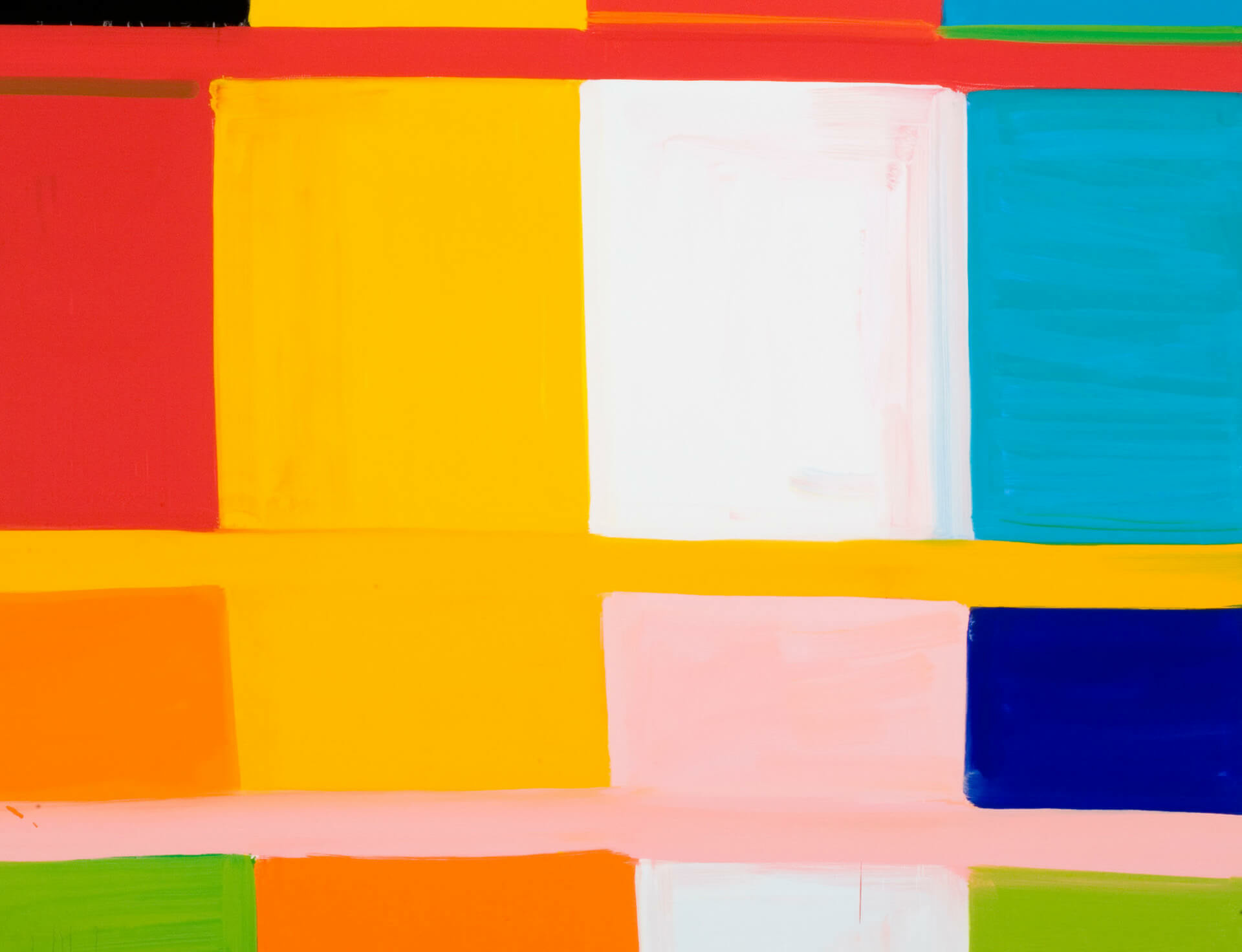