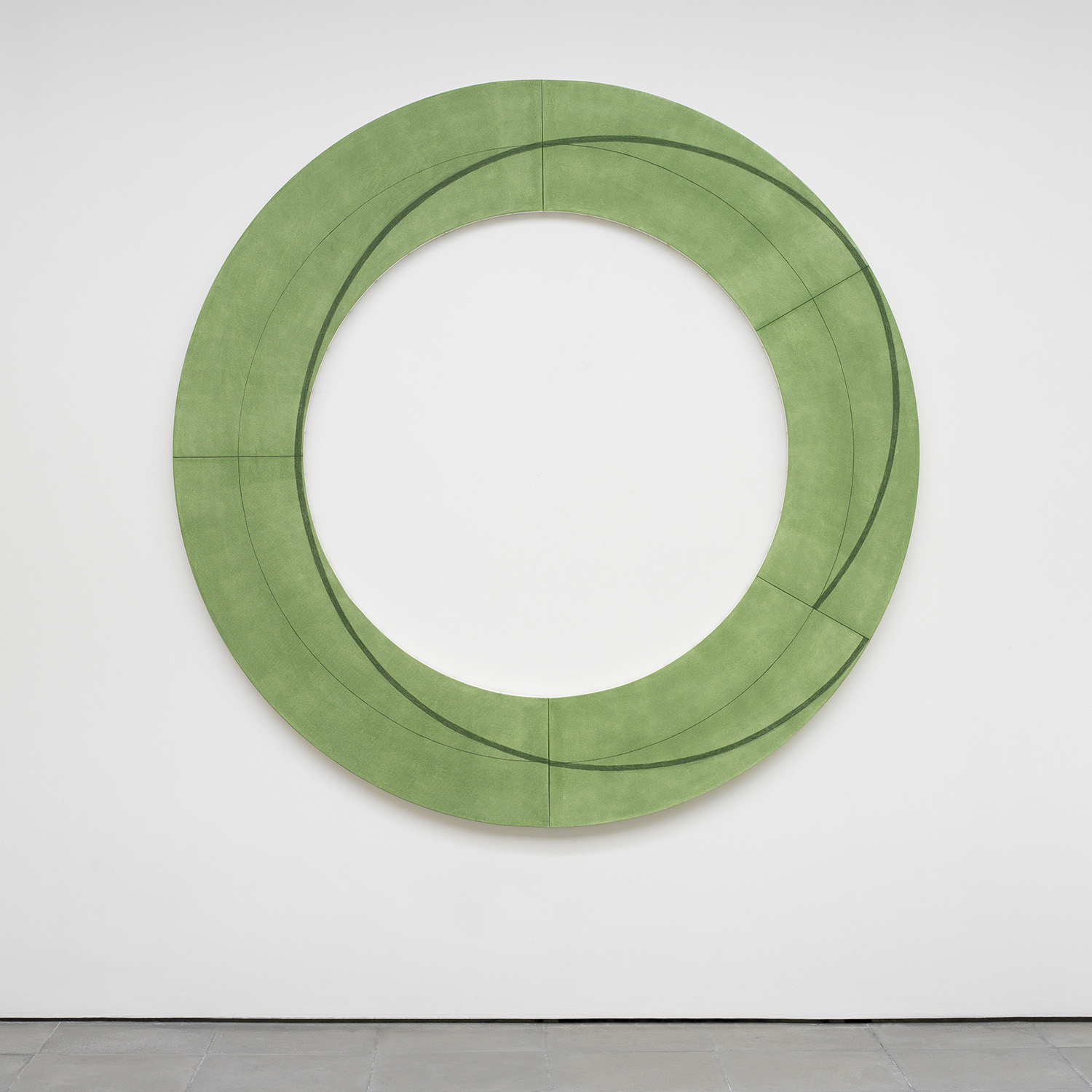 In his eighth exhibition at Lisson Gallery since his first show here in 1973, Robert Mangold presents a selection of new paintings and works on paper made this year.

Mangold seeks an equilibrium between the recurring elements in his work: simple geometric forms, coloured with hand-made tints, and often curvilinear lines hand-drawn within these forms. The works are deceptively simple and 'minimalist', demonstrating a seemingly infinite variety of invention and nuance within self-imposed geometric constraints.

Mangold almost always works in extensive series, often carried through both paintings and works on paper. Here he presents examples from his most recent 'Ring' series, each a kind of visual conundrum in which linear figures establish their formal presence within the infinite space of the ring-shaped ground.

Robert Mangold was born in1937. He lives and works in upstate New York.

Since his first solo exhibition in 1964, Mangold's work has been exhibited extensively worldwide, including solo exhibitions at the Solomon R. Guggenheim Museum, New York, 1971; Kunsthalle Basel, 1977 and Stedelijk Museum, Amsterdam, 1982. His work has been included three times in Documenta (1972, 1977, 1982) and four times in the Whitney Biennial (1979, 1983, 1985, 2004). He recently showed work from the 1980s at the Parasol Unit Foundation for Contemporary Art, London, and will present a major exhibition of drawings and works on paper at the Albright-Knox Art Gallery in Buffalo, New York from October this year.

Mangold's work is in many major international collections including the Museum of Modern Art and the Whitney Museum of American Art in New York and Tate, London. 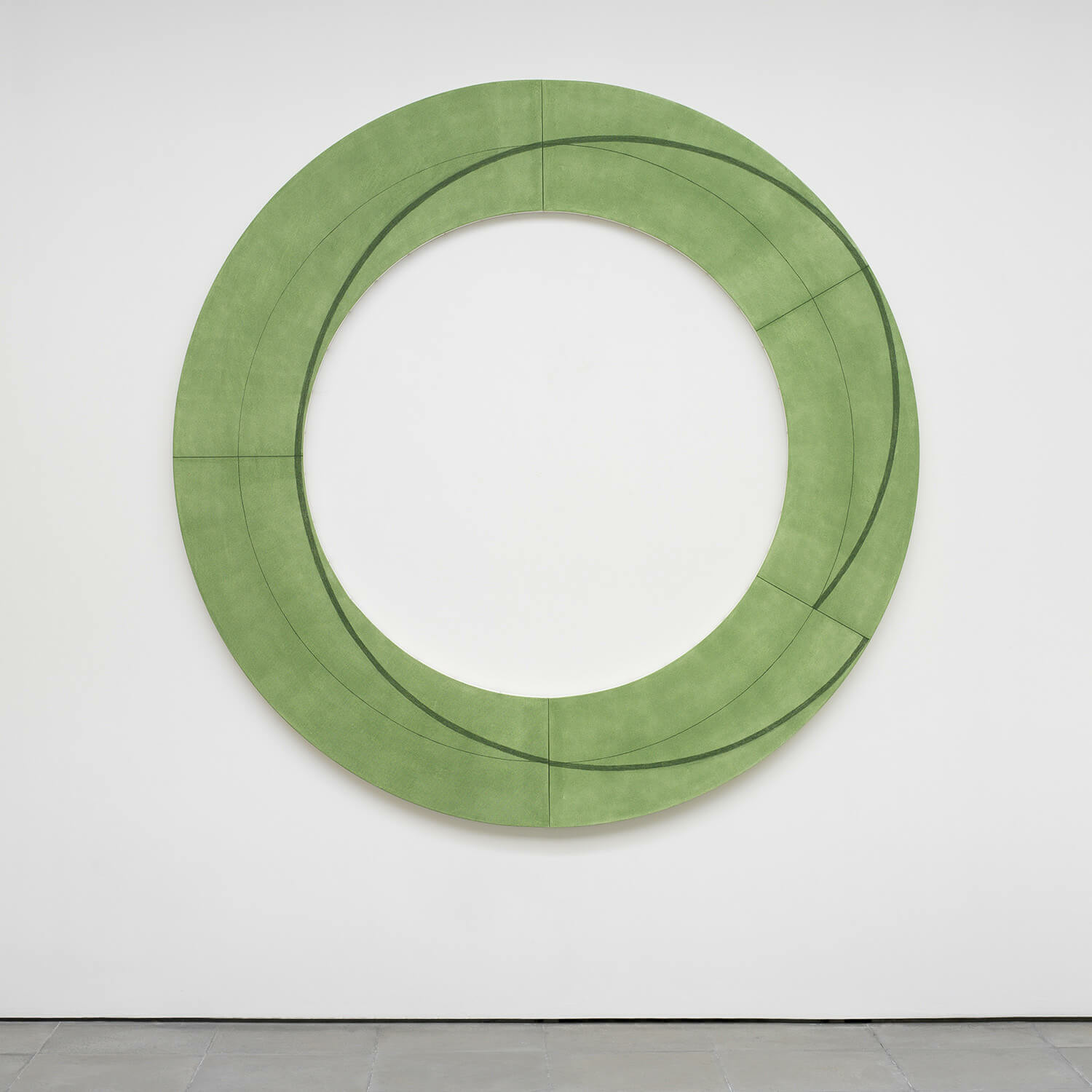 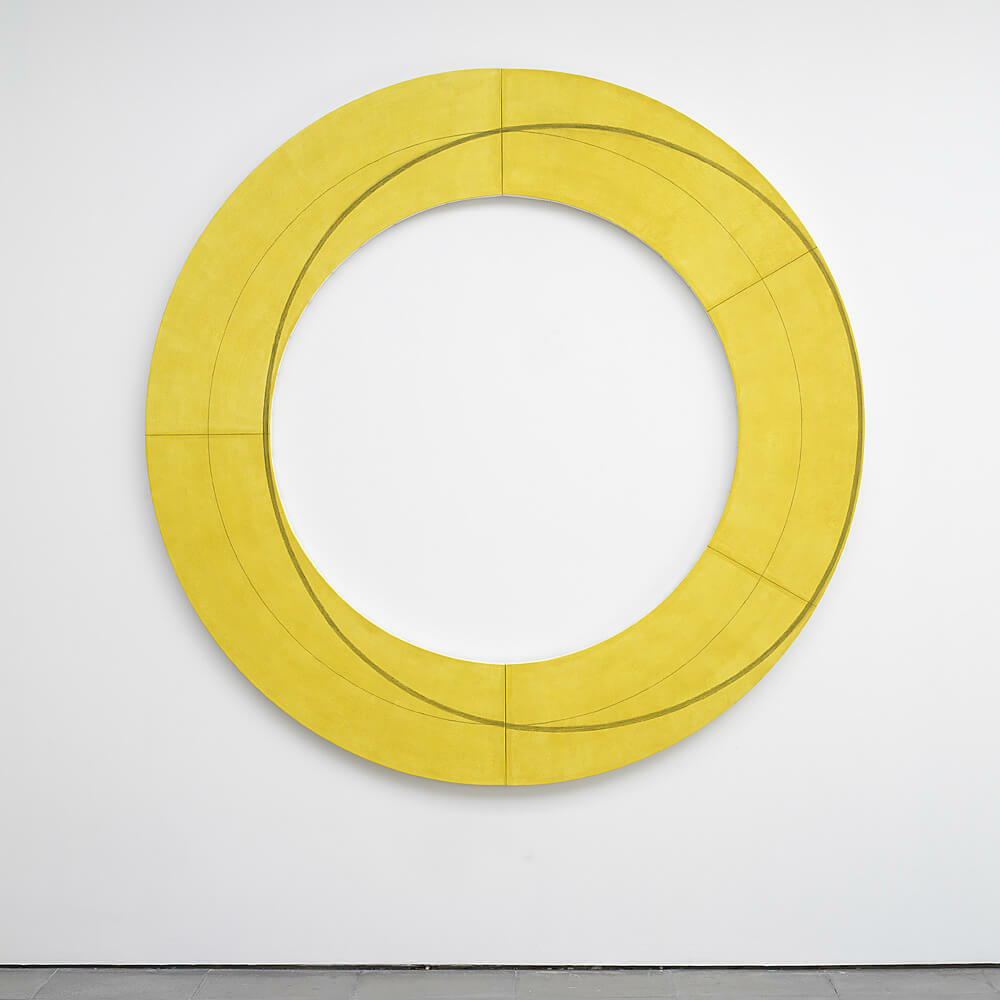 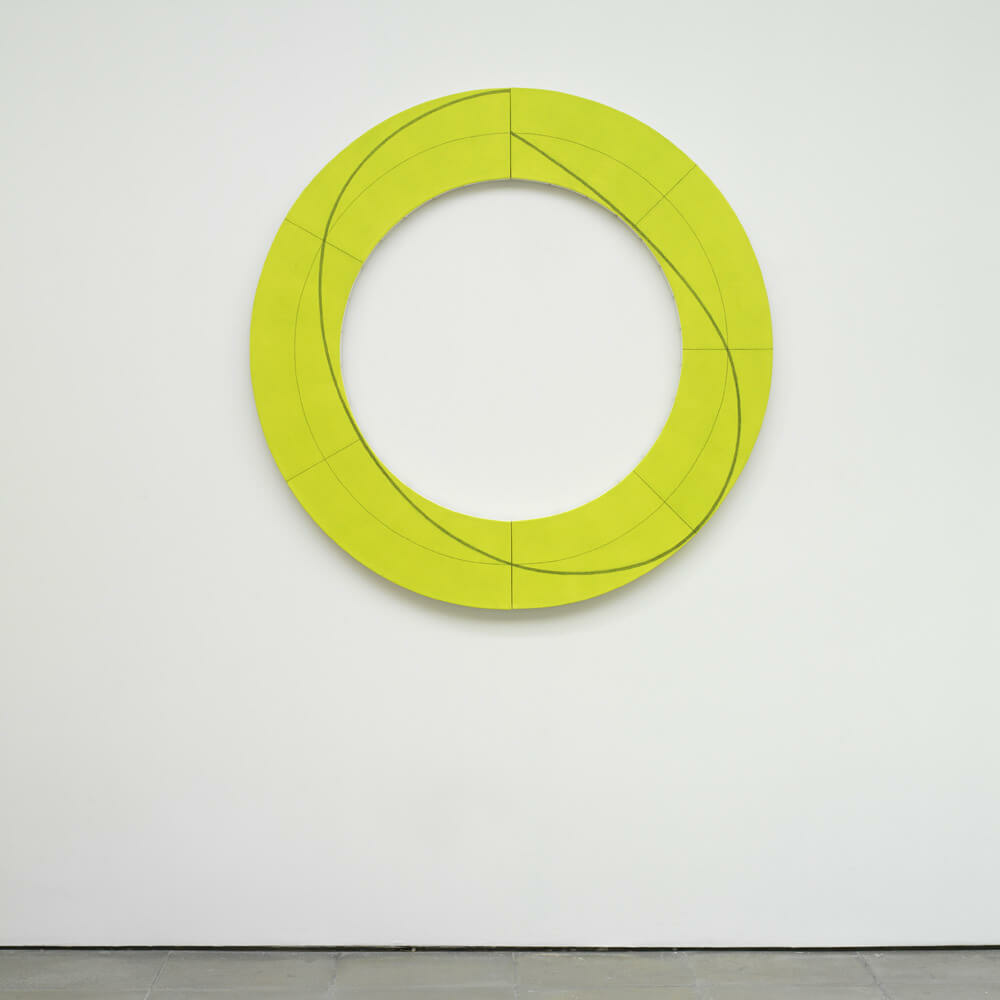 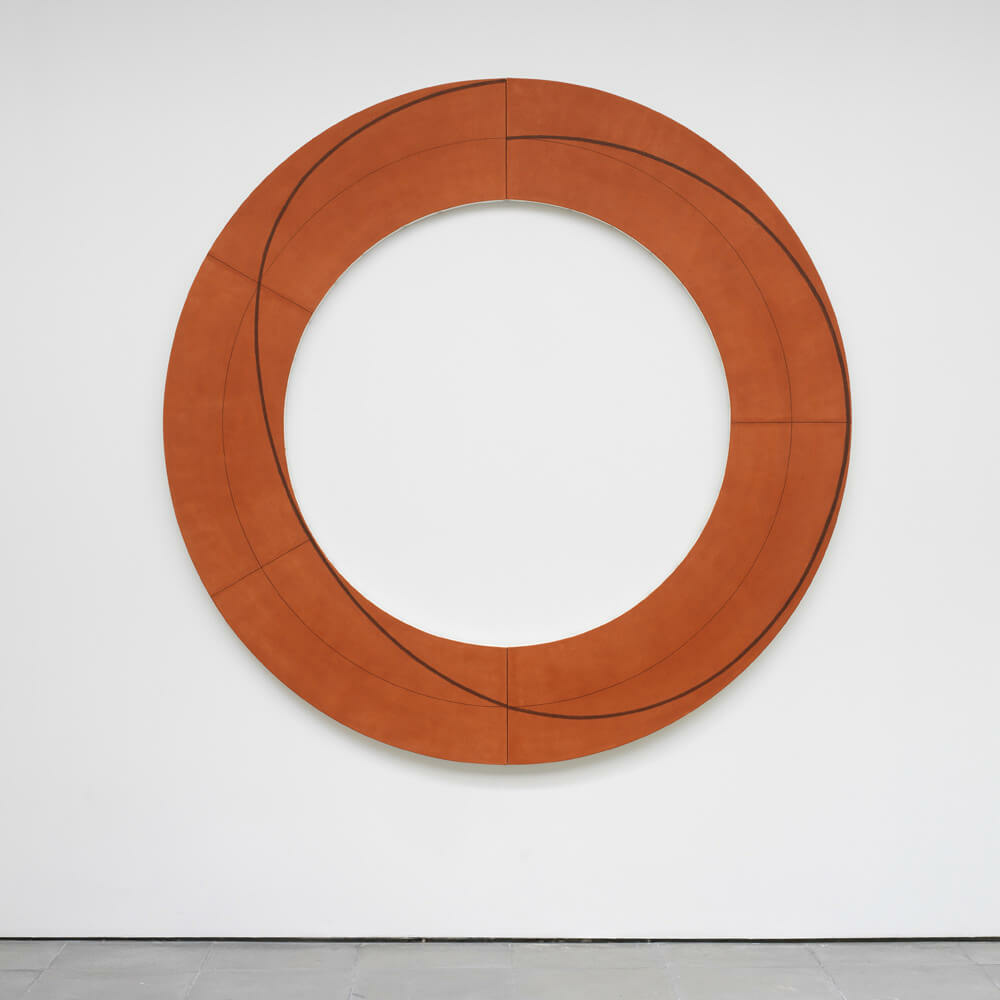 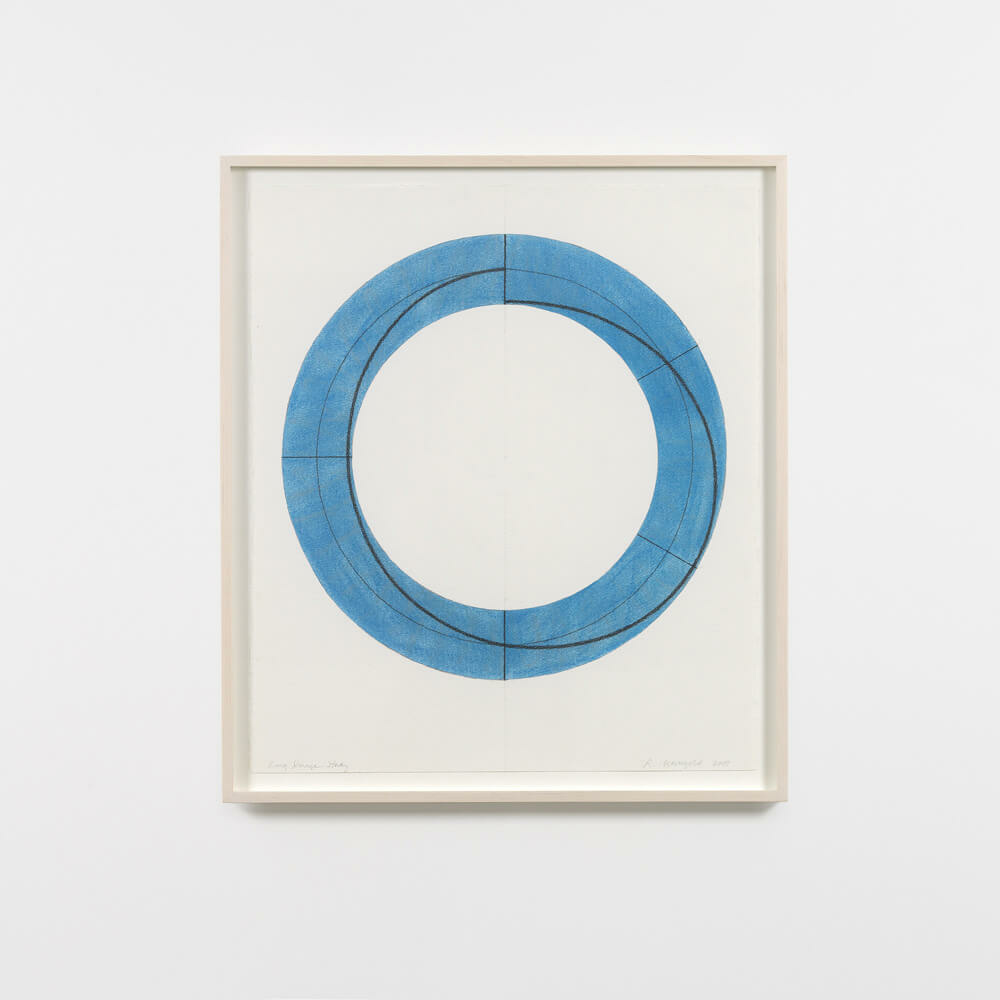 Pastel and pencil on paper 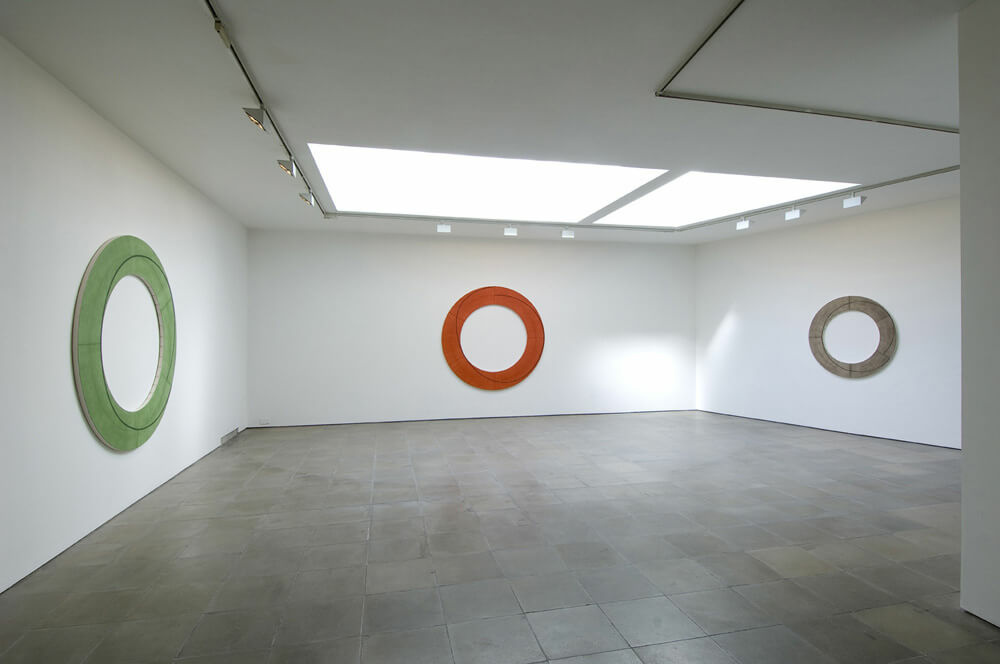