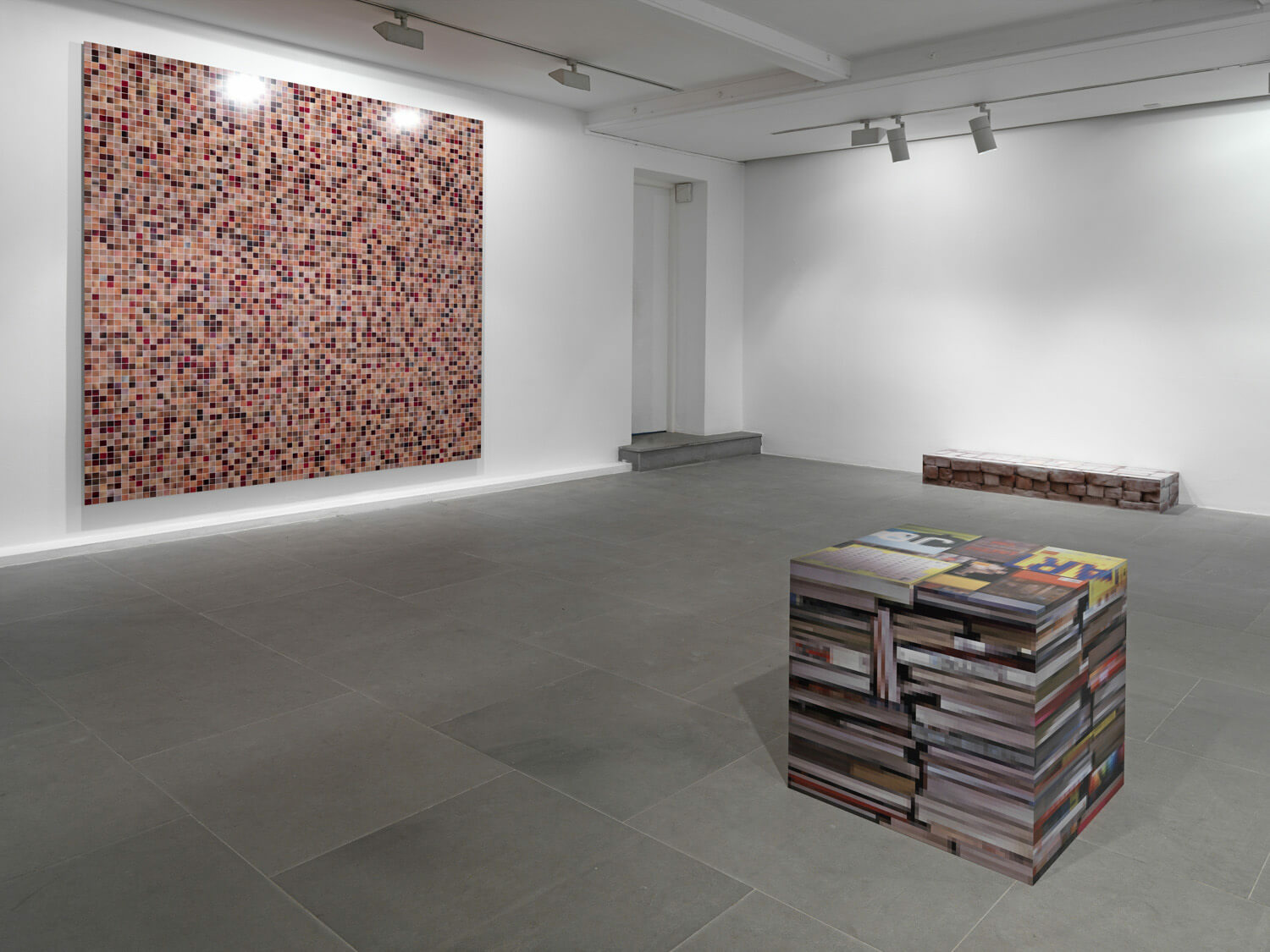 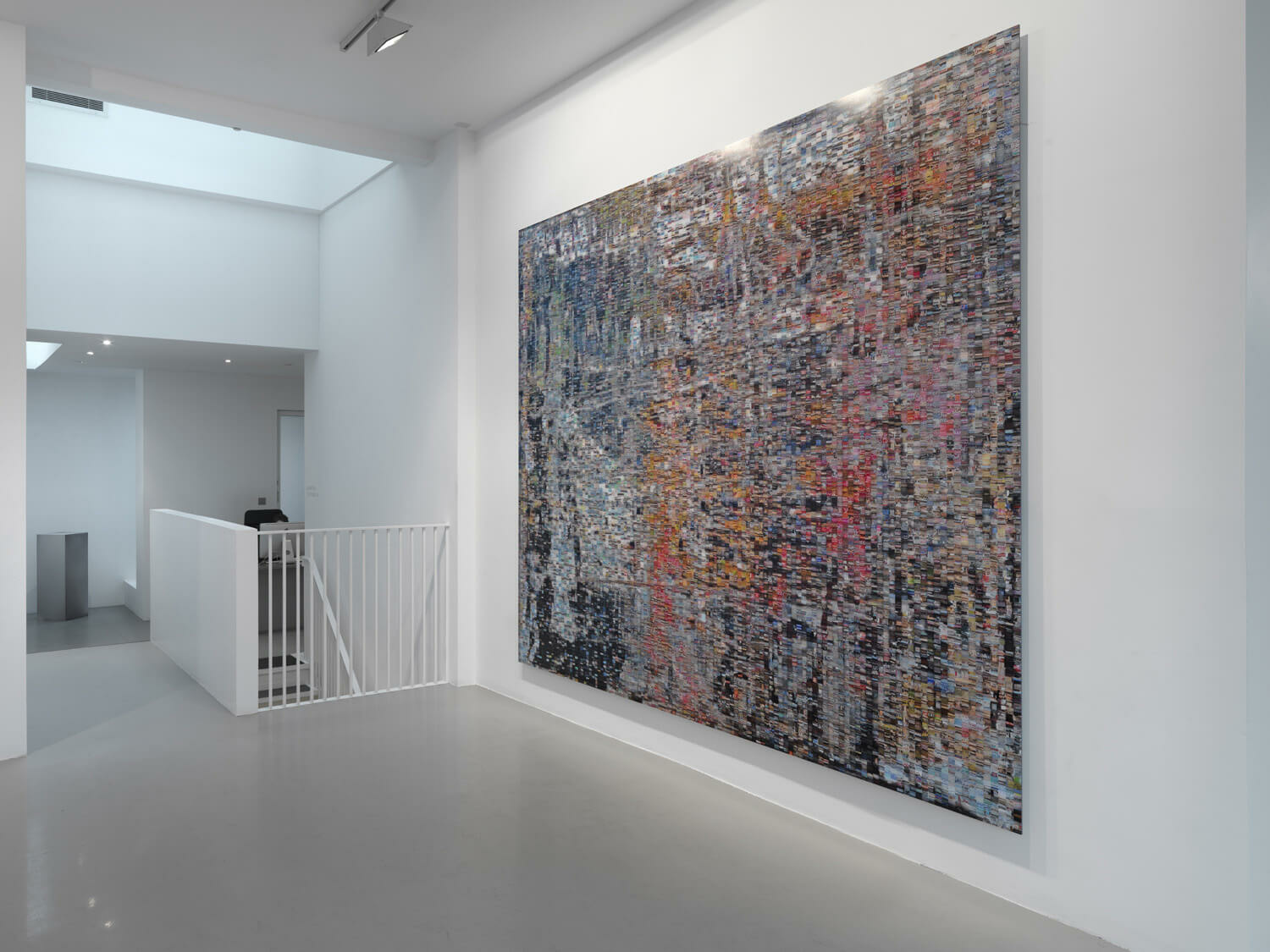 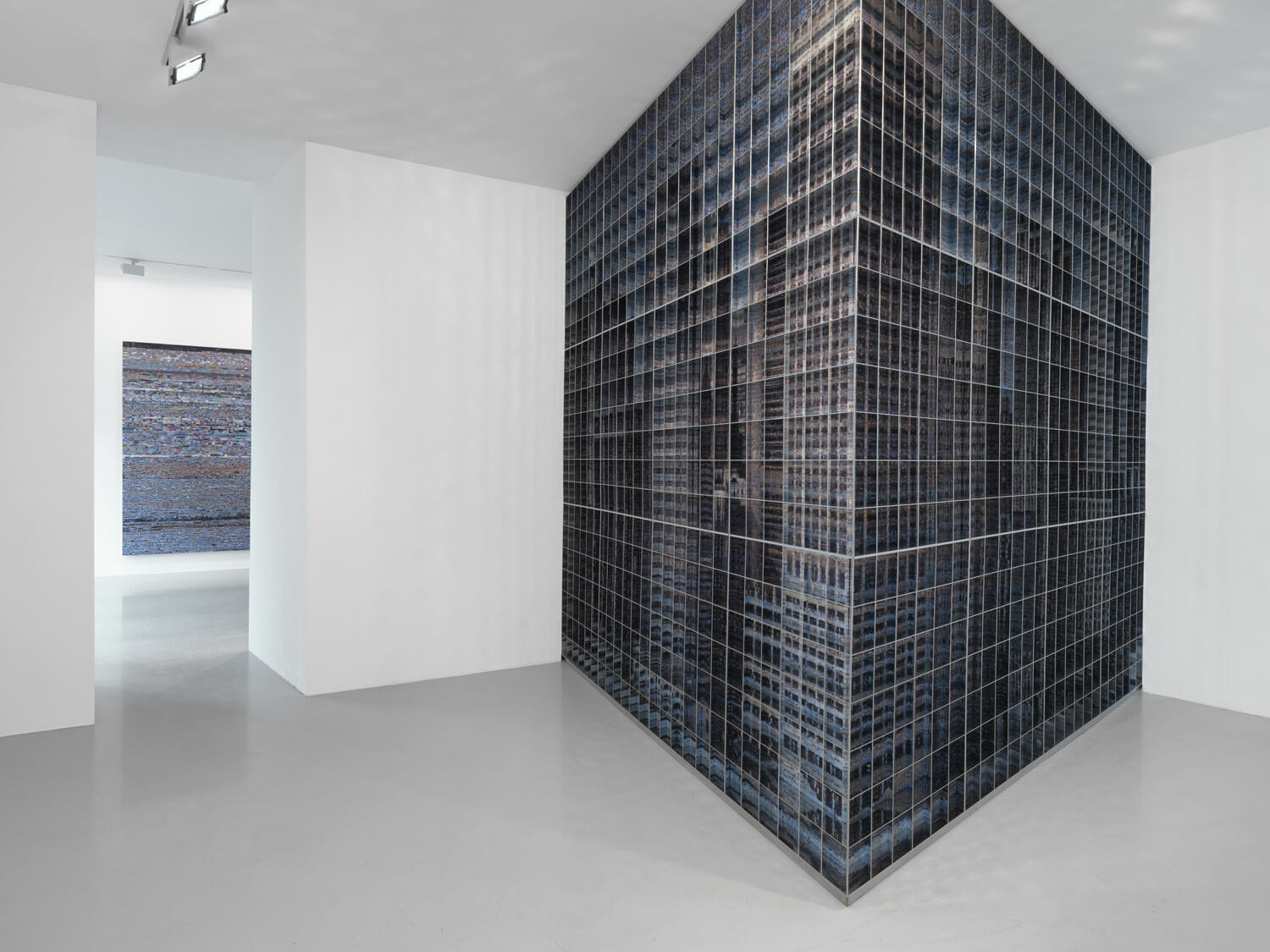 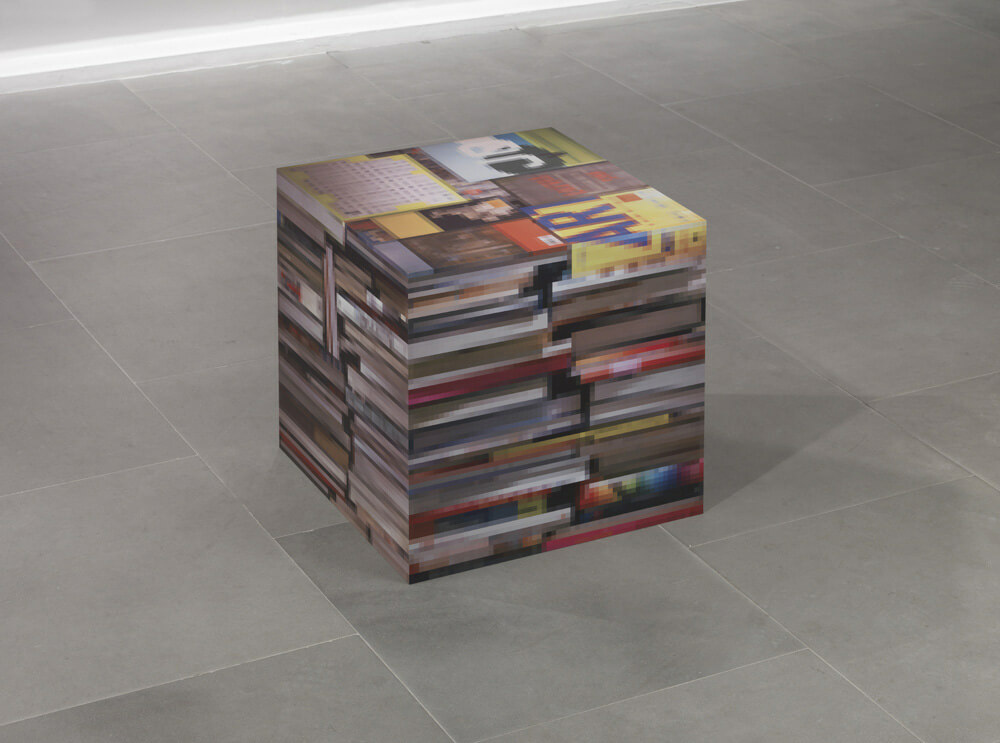 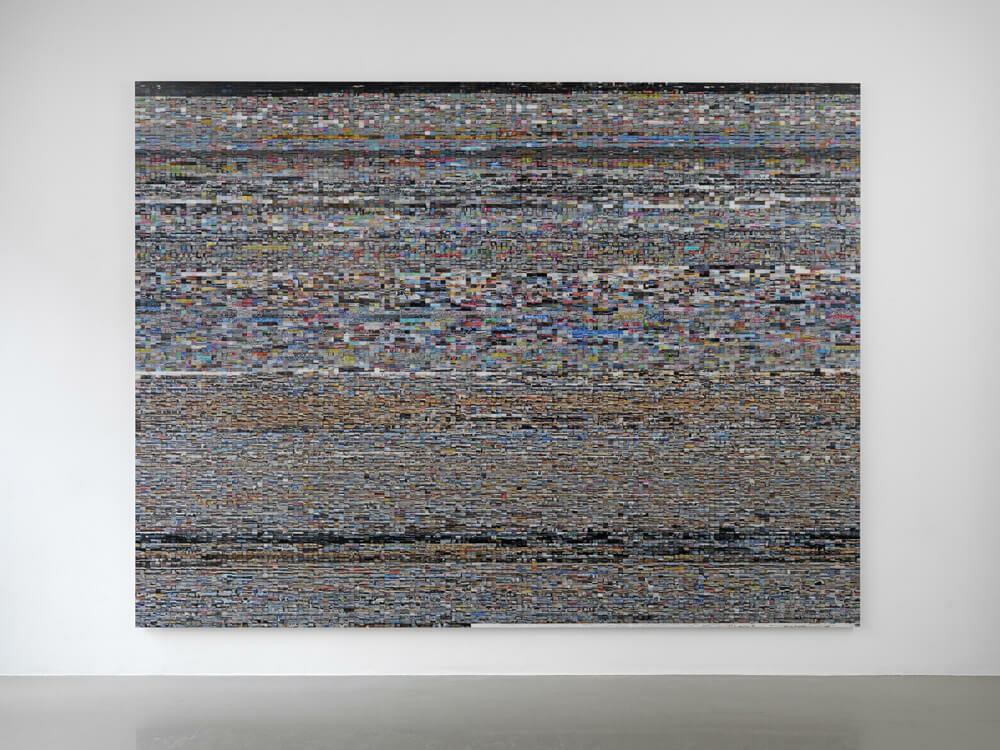 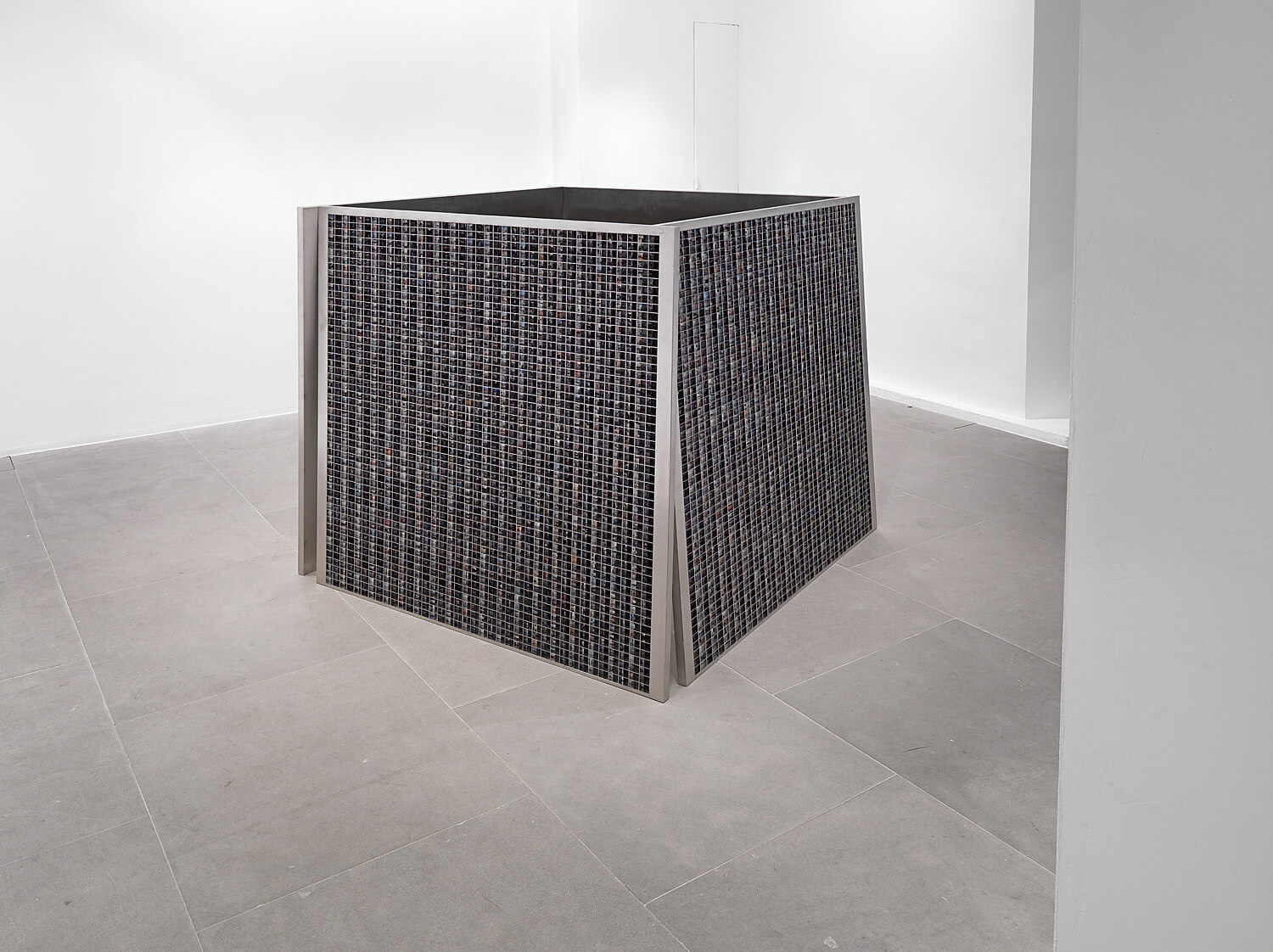 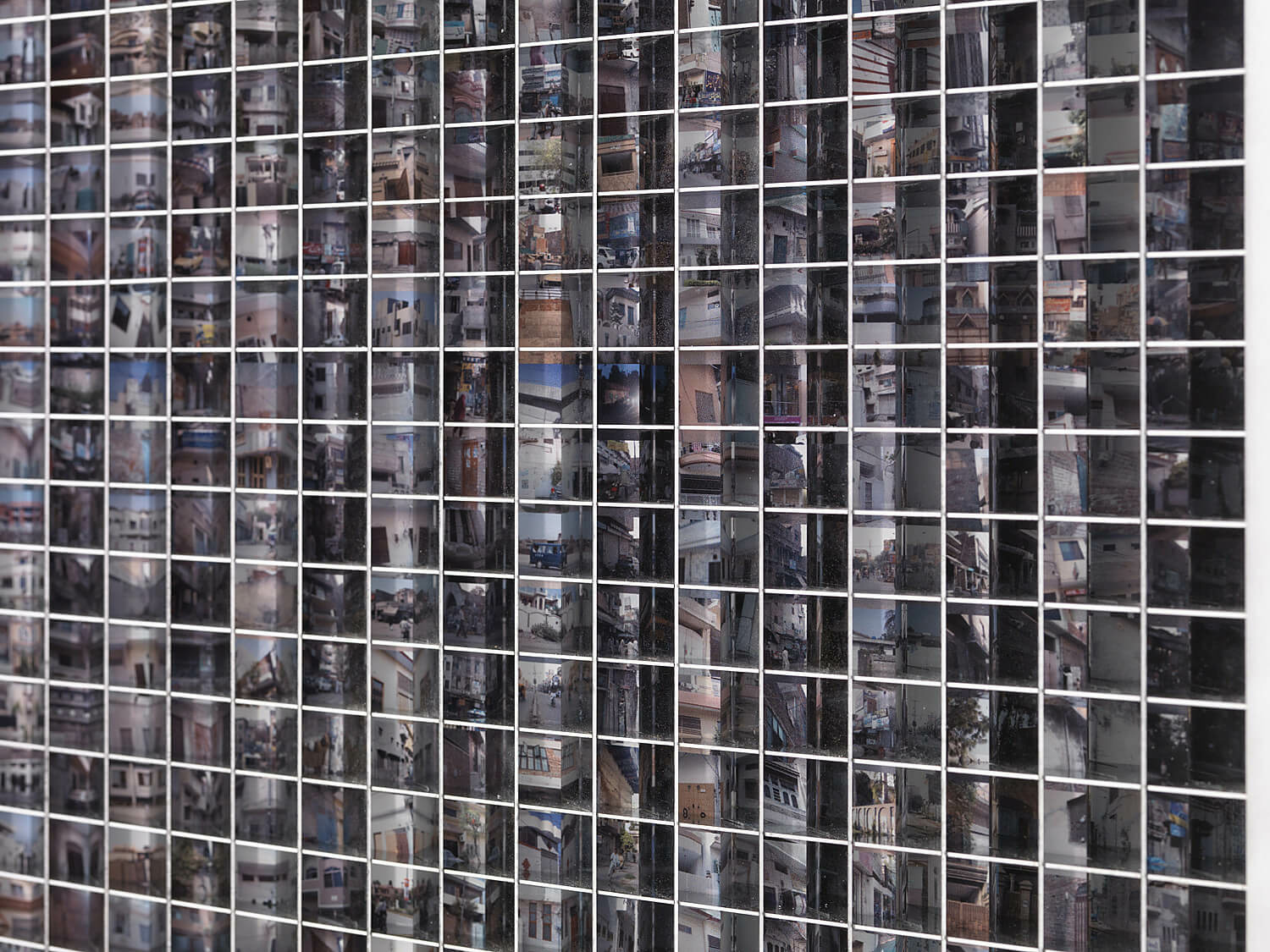 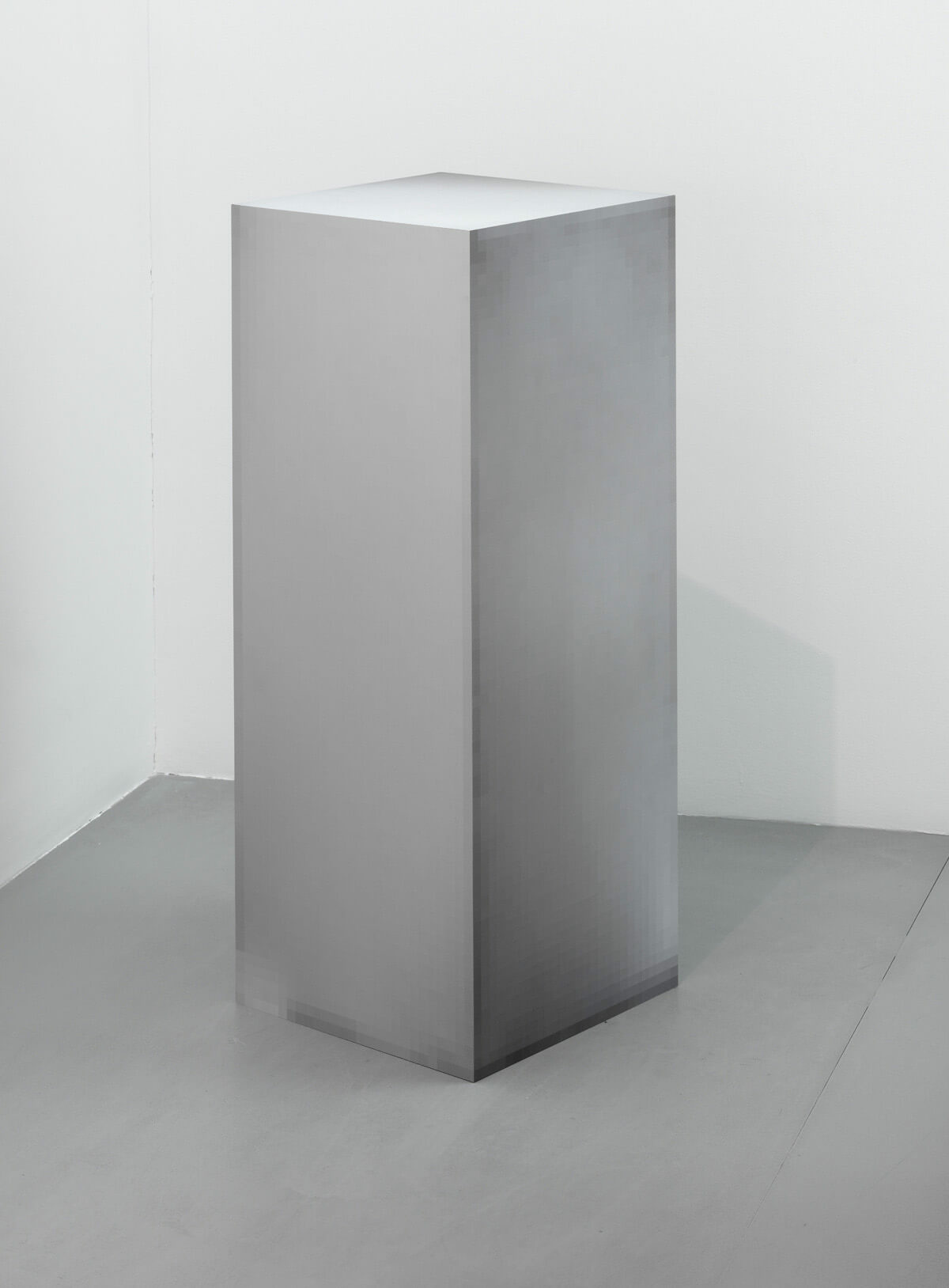 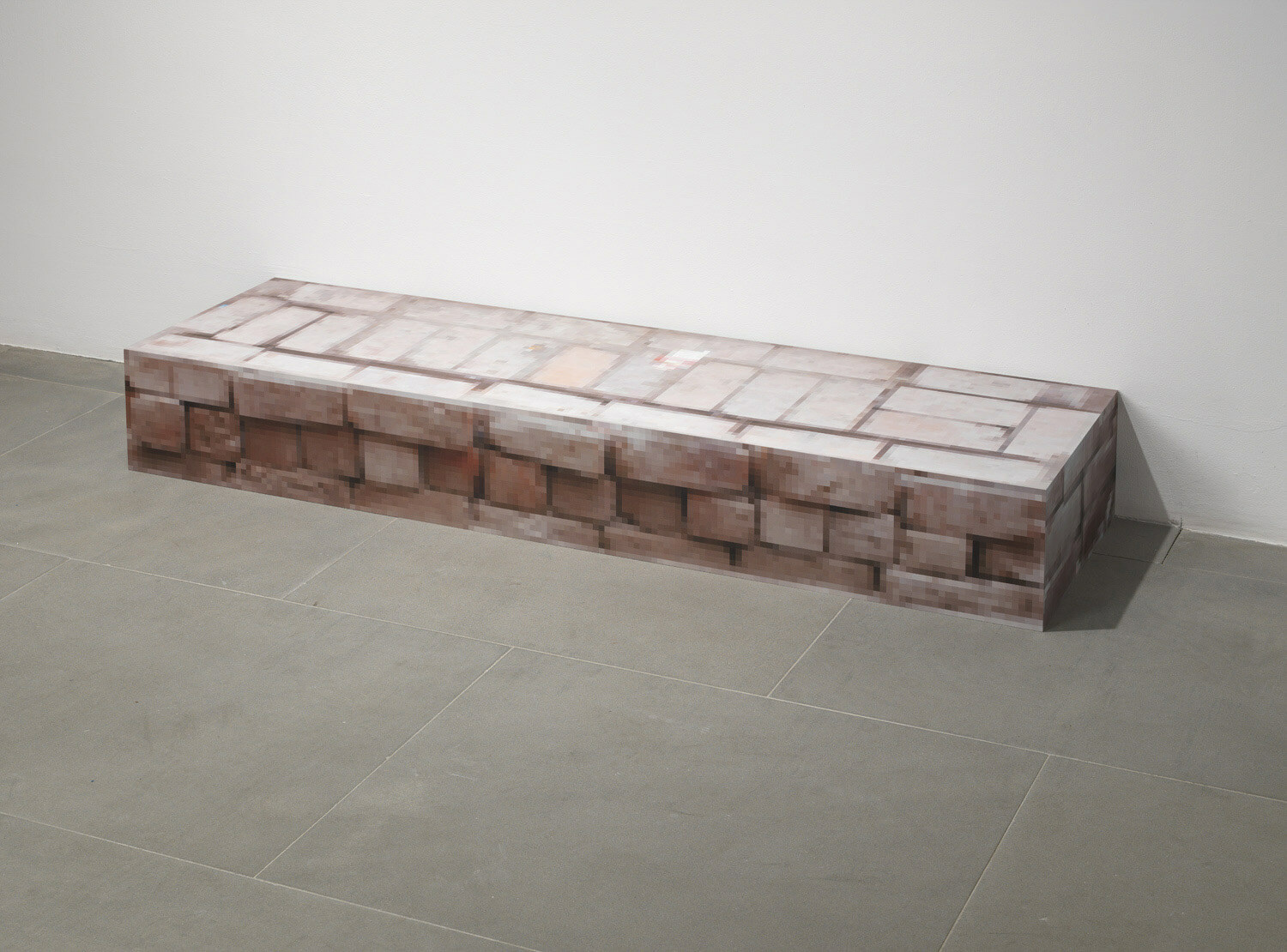 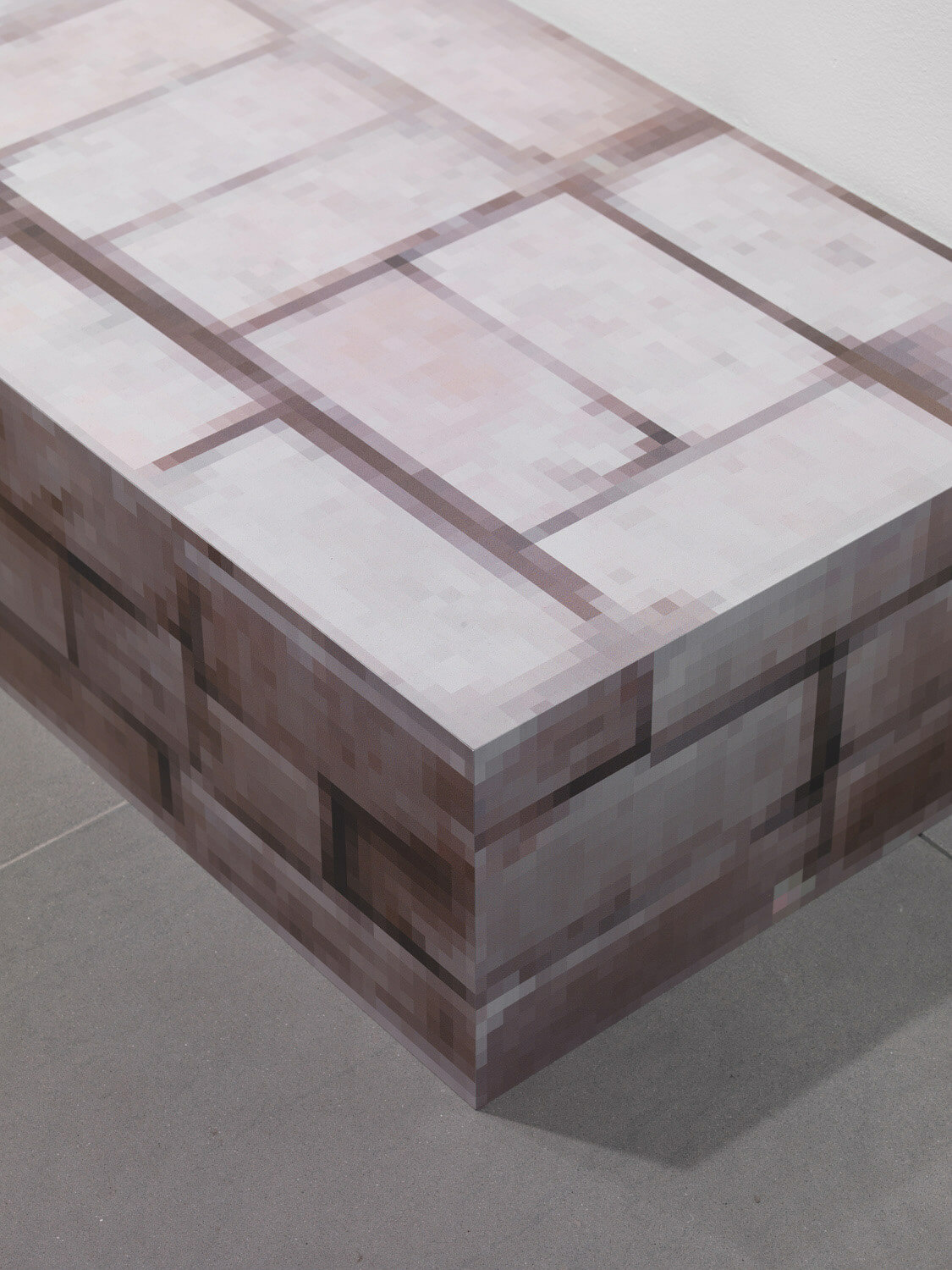 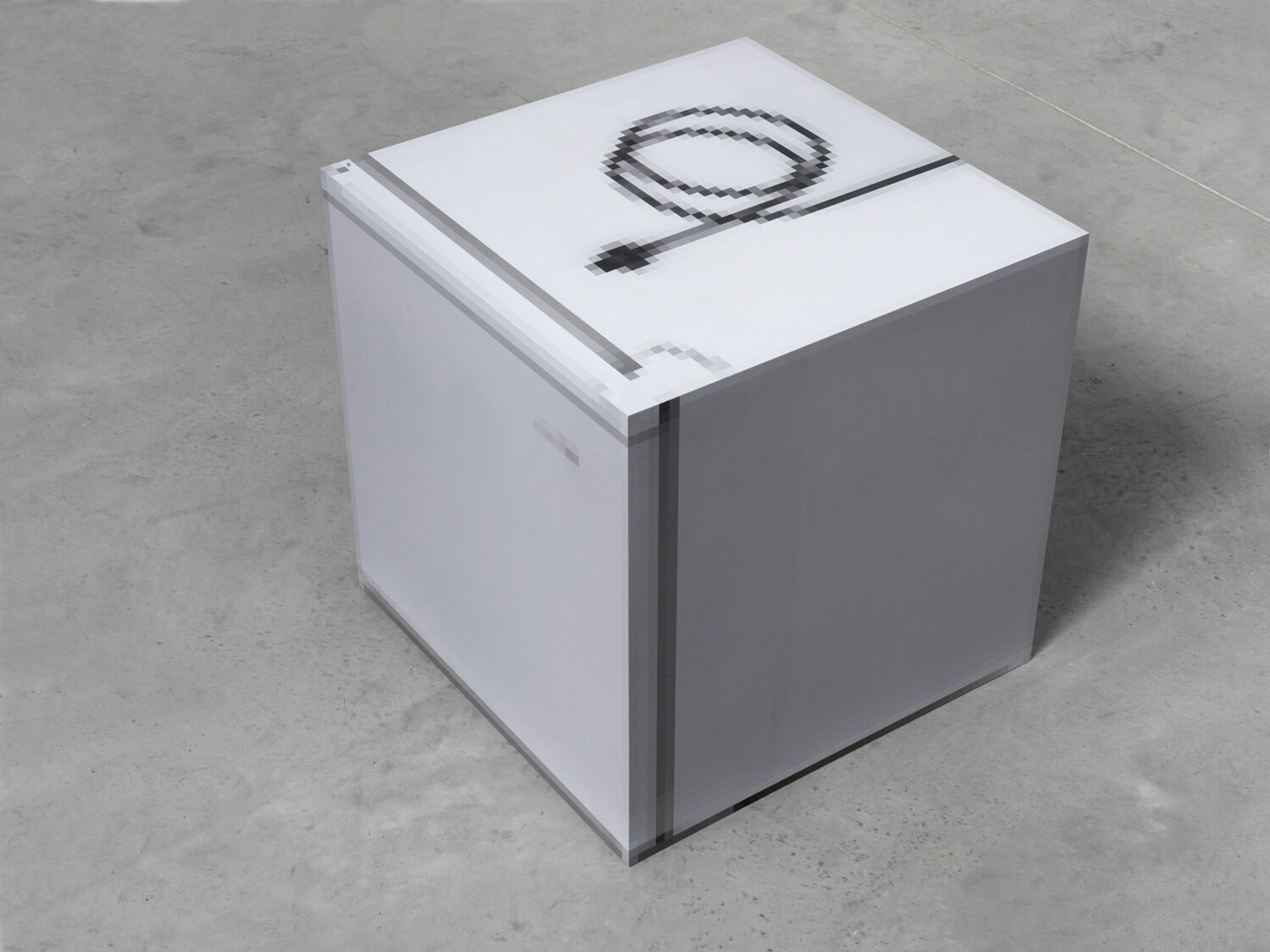 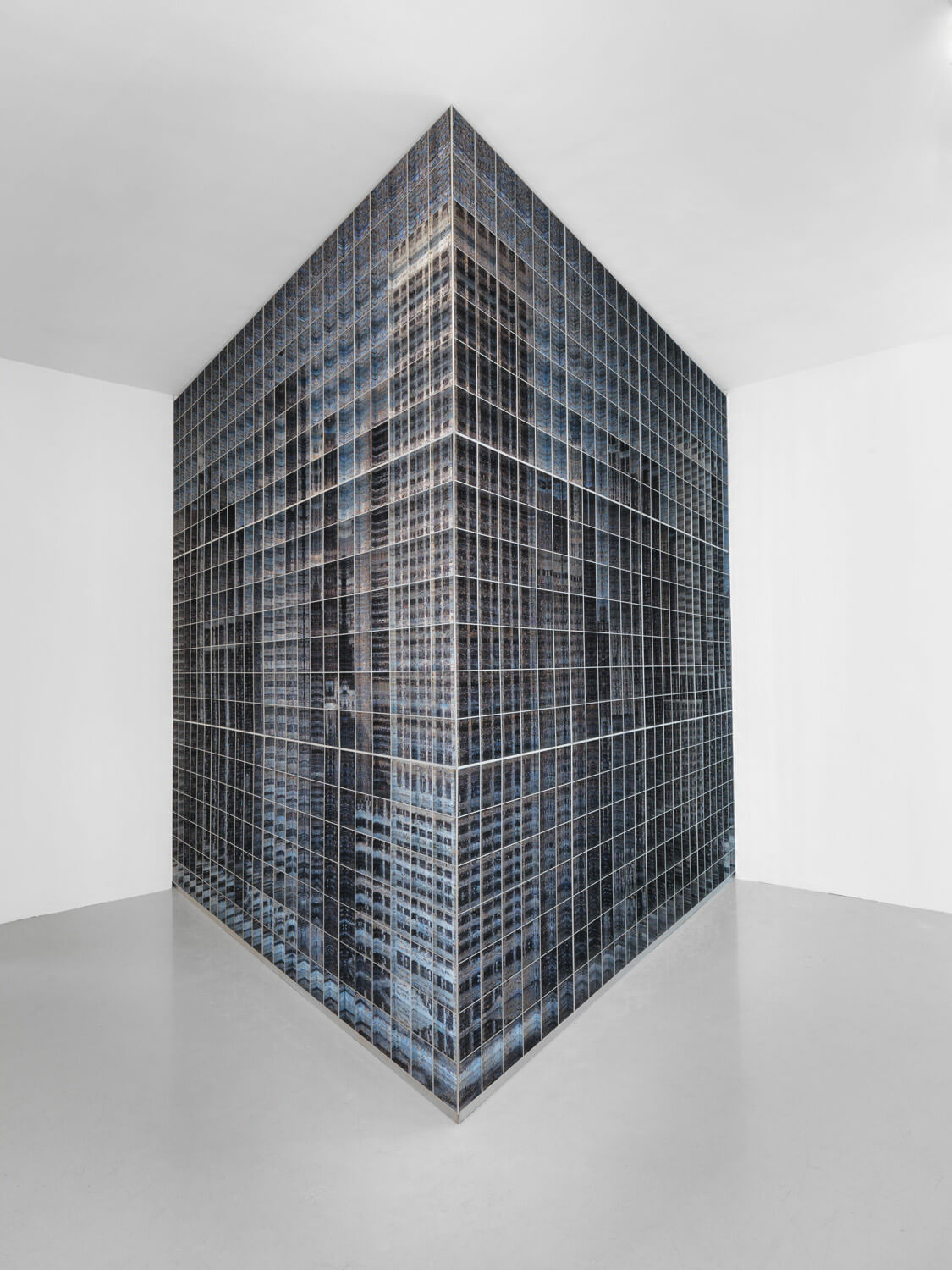 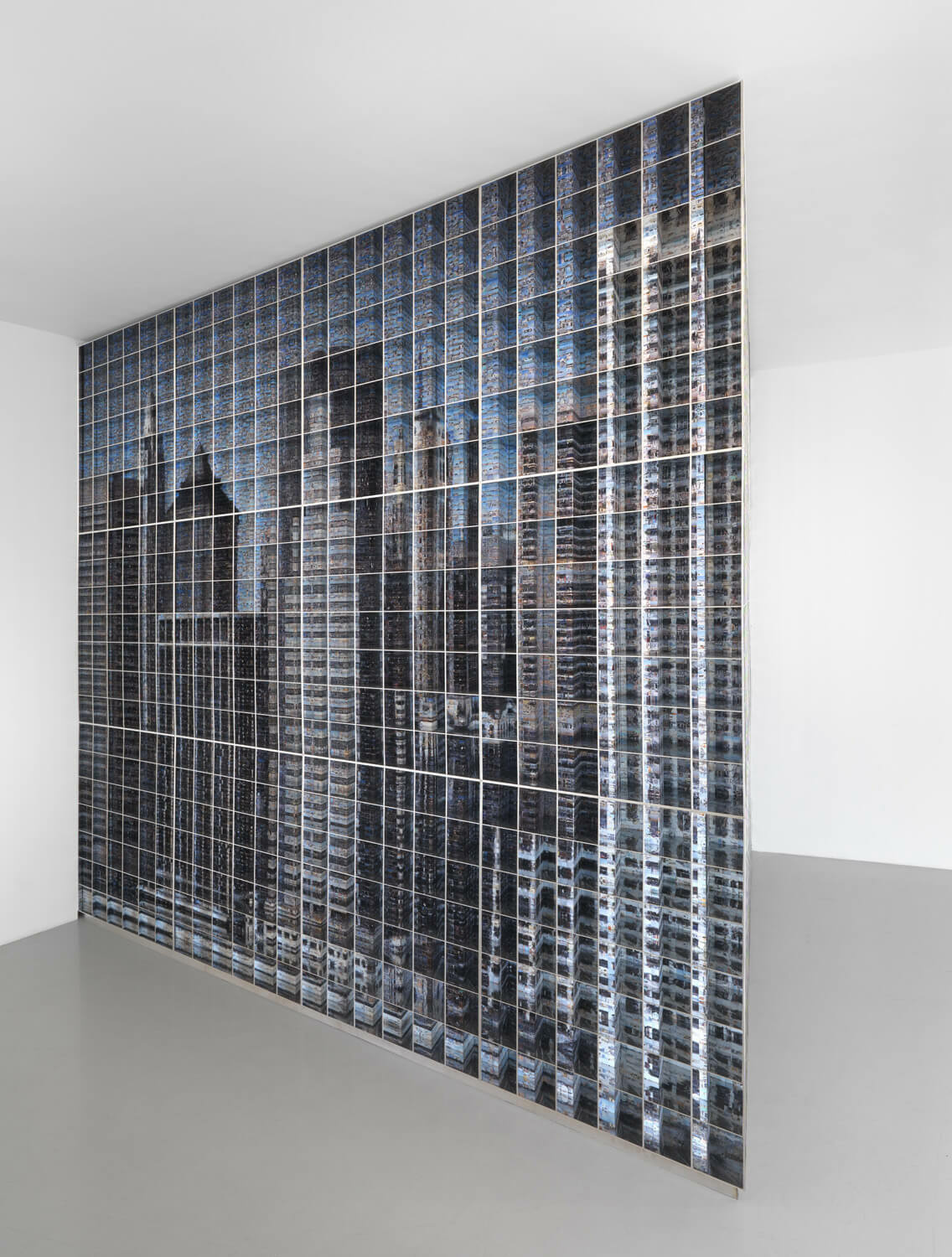 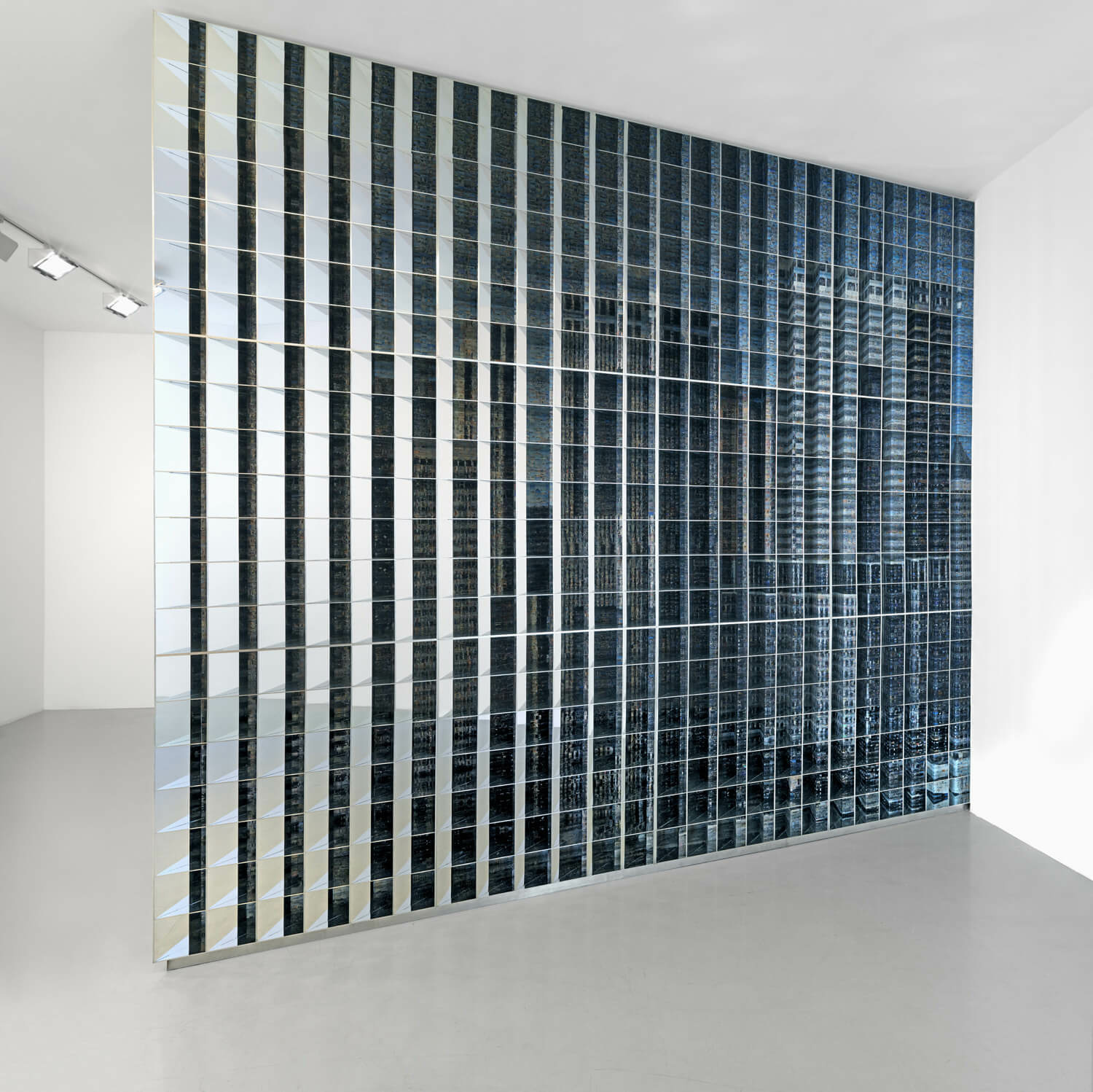 Lisson Gallery is pleased to announce an exhibition of work by Rashid Rana. Rana is widely considered to be the most prominent and original contemporary artist working in South Asia today. Through his work Rana explores constructs of media and identity, reflecting upon and critiquing the impact of globalisation worldwide whilst simultaneously exploring the local and competing influences of tradition and modernity in contemporary South Asia and Pakistan.

In the exhibition at Lisson Rana will present a series of key works in which he redeploys photographic imagery in varied formats including installation, sculpture, and large-scale photographic prints. These works see Rana drawing on techniques such as pixelation to problematise and reconfigure the relationship between part and whole, fragment and meaning.

The photographic sculpture, Books (2010, UV Inkjet print on aluminium), features images of books layered on blocks that themselves resemble books. The work both maps and manipulates the distance between idea and object, representation and reality. Here Rana challenges our understanding of three-dimensional forms through the use of pixelated imagery, pixelation being more commonly associated with two-dimensionality.

The shift between two and three dimensionality is further explored in a large-scale stainless steel cube sliced through with a photographic mosaic of image fragments. In this work, Rana manipulates reflection and printed imagery to create tension between surface and depth.

Also on display at Lisson will be a number of large-scale photographic works that Rana sees as ‘unpacking abstraction’. From a distance these works have the appearance of richly textured, patterned abstract compositions. However, on closer inspection, each work is revealed to be formed from thousands of smaller context specific digital images that offset the perceived serenity of the larger image.

A new monograph on the artist has recently been published by Chatterjee & Lal and Gallery Chemould Prescott Road and will be available for purchase during the course of the exhibition.