Lawrence Weiner: BE THAT AS IT MAY

Lawrence Weiner: BE THAT AS IT MAY 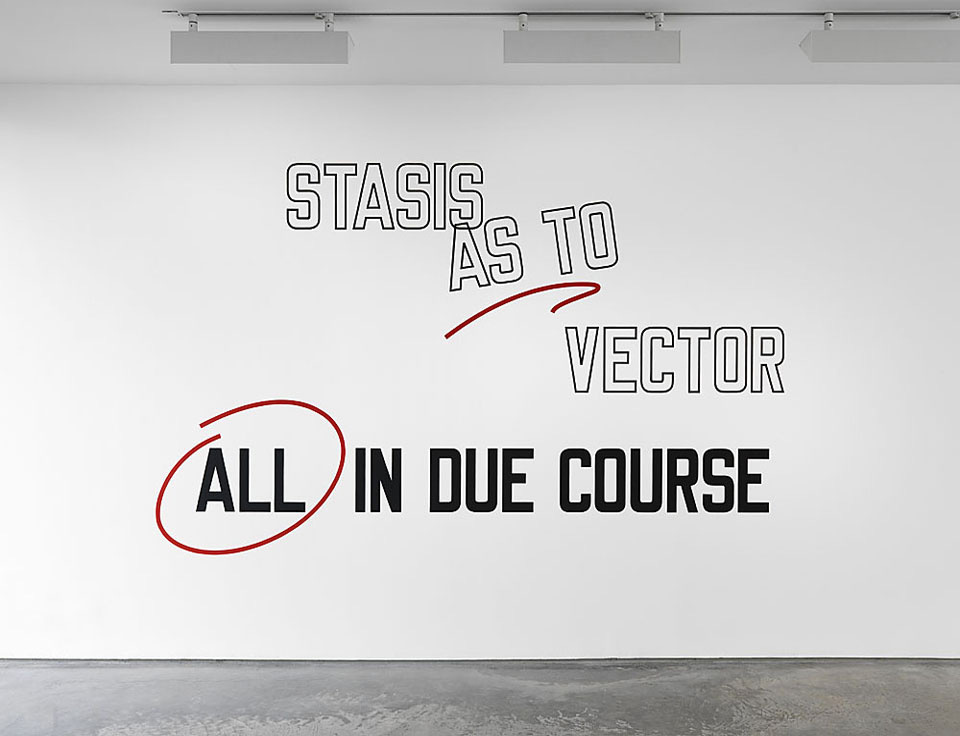 Lisson Gallery is proud to present an exhibition of new works by seminal American artist, Lawrence Weiner. Widely recognised for his pioneering role in the development of conceptualism in the 1960s, Weiner has spent the last five decades deconstructing artistic practices into various concepts of language and idea.

In his new show, Weiner focuses on the concept of truncation, a mathematical term referring to the discarding of unnecessary digits, as an inherent meaning and material reality. His works will populate the gallery walls on a grand and small scale, and will include a new piece occupying the entirety of a 12 metre wall. In the upper space of 52-54 Bell Street are two facing works which reverberate off one another: PUSHED AS IF & LEFT AS IS and STASIS AS TO VECTOR (ALL) IN DUE COURSE (both works 2012).

Weiner is primarily a sculptor working with language. His artistic process sees him work with various sculptural materials, translating the experience into text. The resulting texts are often ambiguous and open to interpretation, leaving space for multiple iterations of the same piece.

The manifestations of his work are similarly open-ended and Weiner considers the conveying of information as the core of the work, taking precedence over its physicality. The multitude of forms his works have taken over the years bears testament to this, with previous works sung, painted or engraved on walls, enacted, built, printed or stamped on coins and manhole covers.

The public realm has played an important part throughout Weiner’s career, with his slogans creeping plant-like across the facades of public buildings around the world, translated into numerous languages. This aspect of his practice remains key and is brought into play at Lisson Gallery with a vinyl work printed across the gallery’s front window, THIS AS THAT (BE THAT AS IT MAY) (2012). Projected inwards and outwards, the work is to be viewed from inside the gallery and from the street simultaneously, with nothing occupying the room itself.

Weiner’s desire to put work out in the world for all to read and engage with dates back to his earliest experiences of art growing up in the South Bronx, New York. He says, “I did not have that advantage of a middle-class perspective. Art was something else; art was the notations on the wall, or art was the messages left by other people. I grew up in a city where I had read the walls; I still read the walls. I love to put work of mine out on the walls and let people read it. Some will remember it and then somebody else comes along and puts something else over it. It becomes archaeology rather than history.”

From the seminal Statements of 1968, his first book, to his many iconic urban and public installations, Weiner continues to be internationally recognised as one of the foremost artistic practitioners working in America today. His new exhibition at Lisson Gallery gives audiences in the UK the chance to engage with his poetic and eloquent texts. 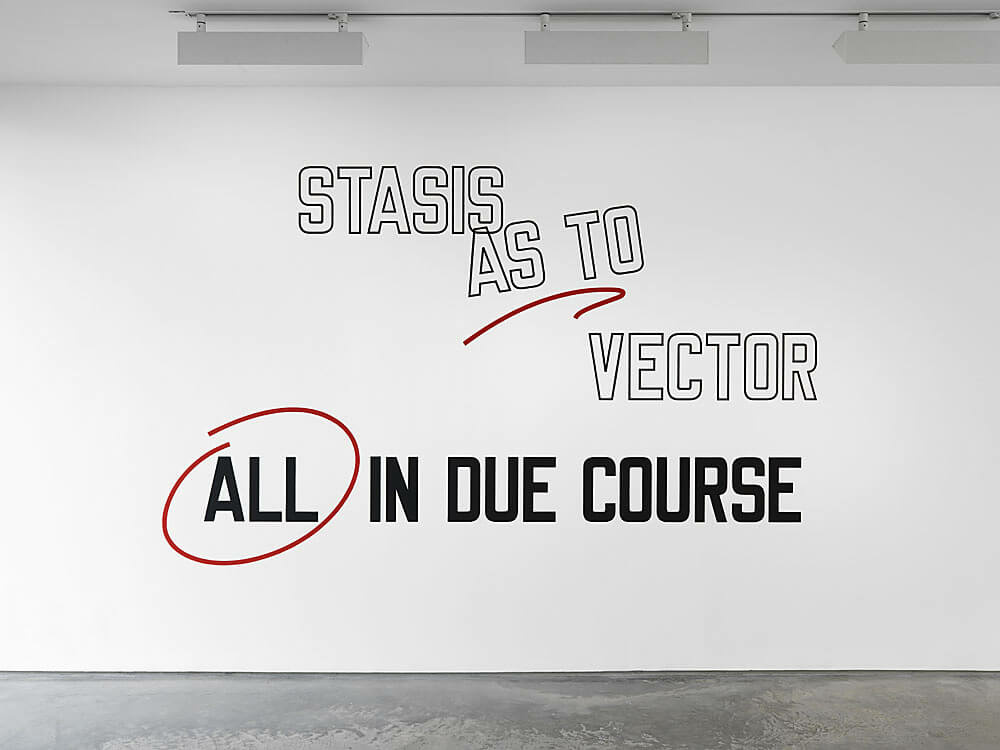 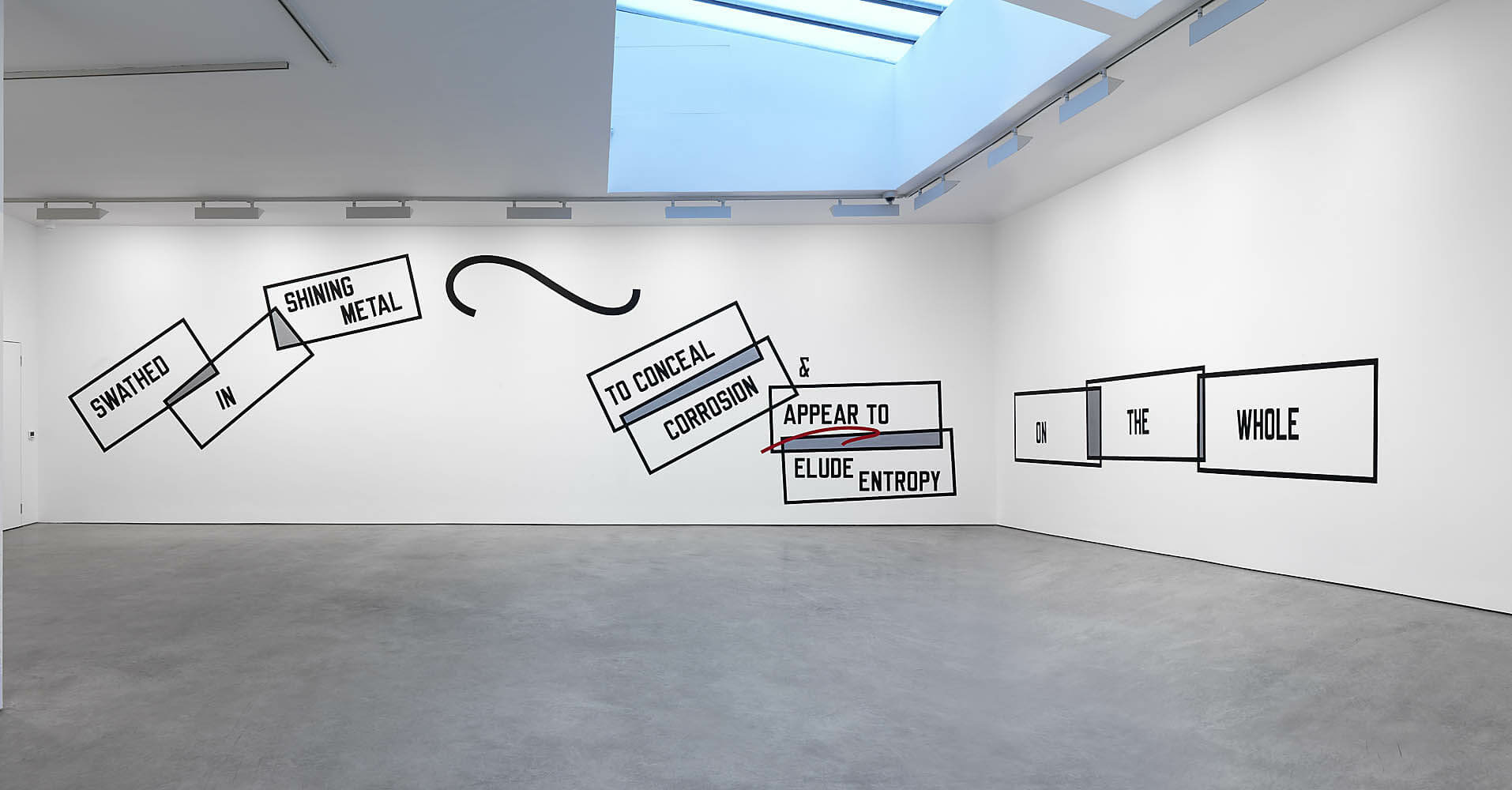 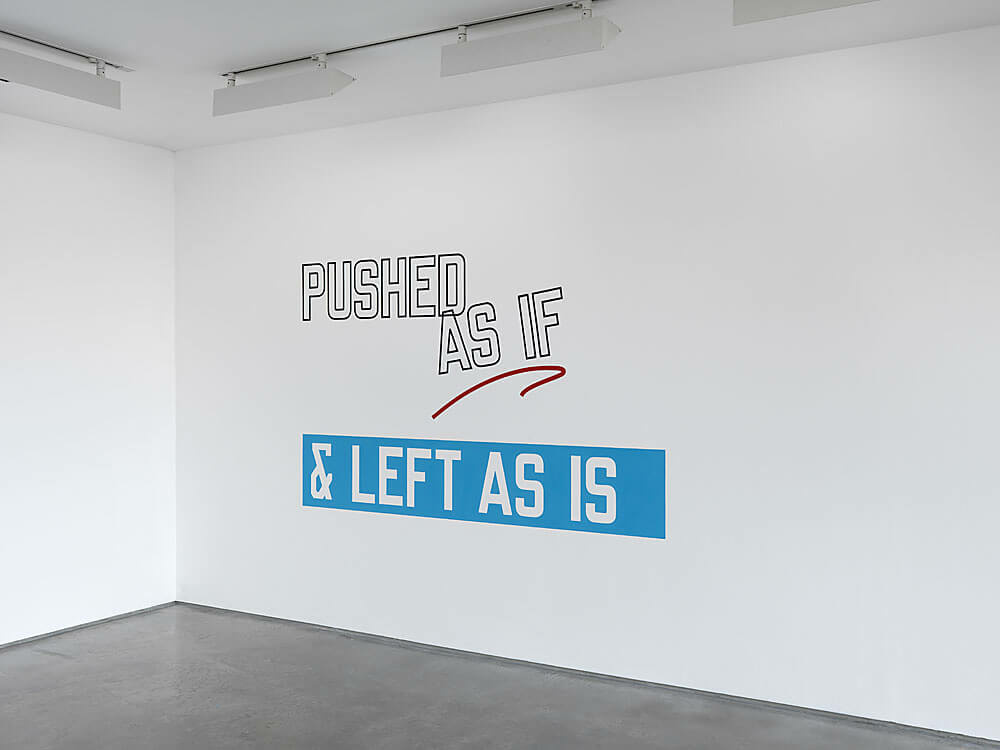 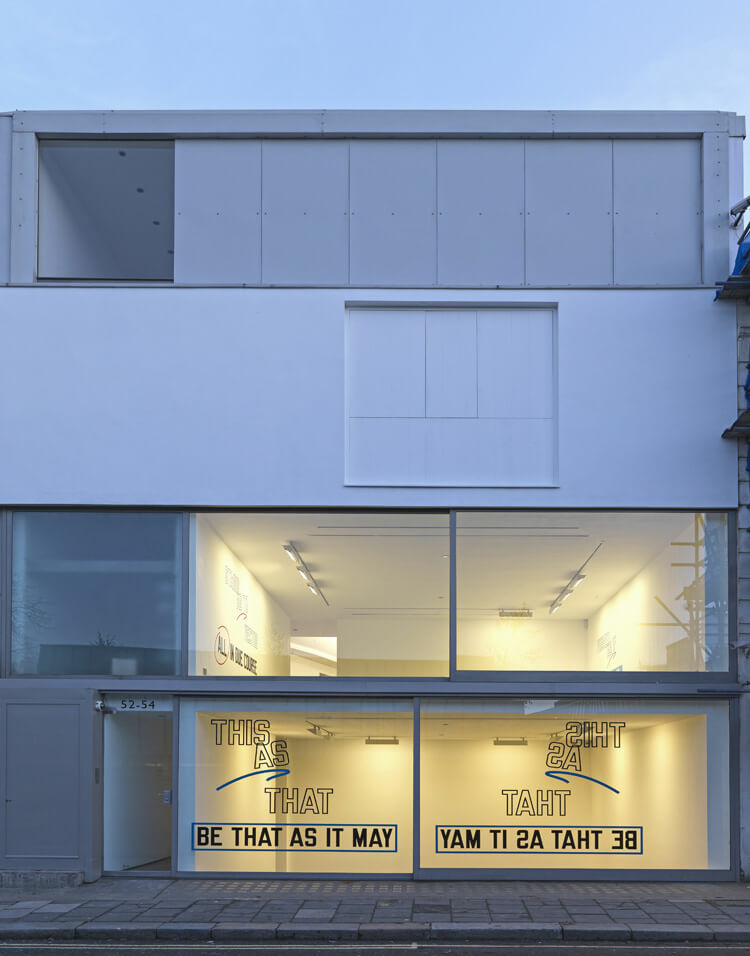 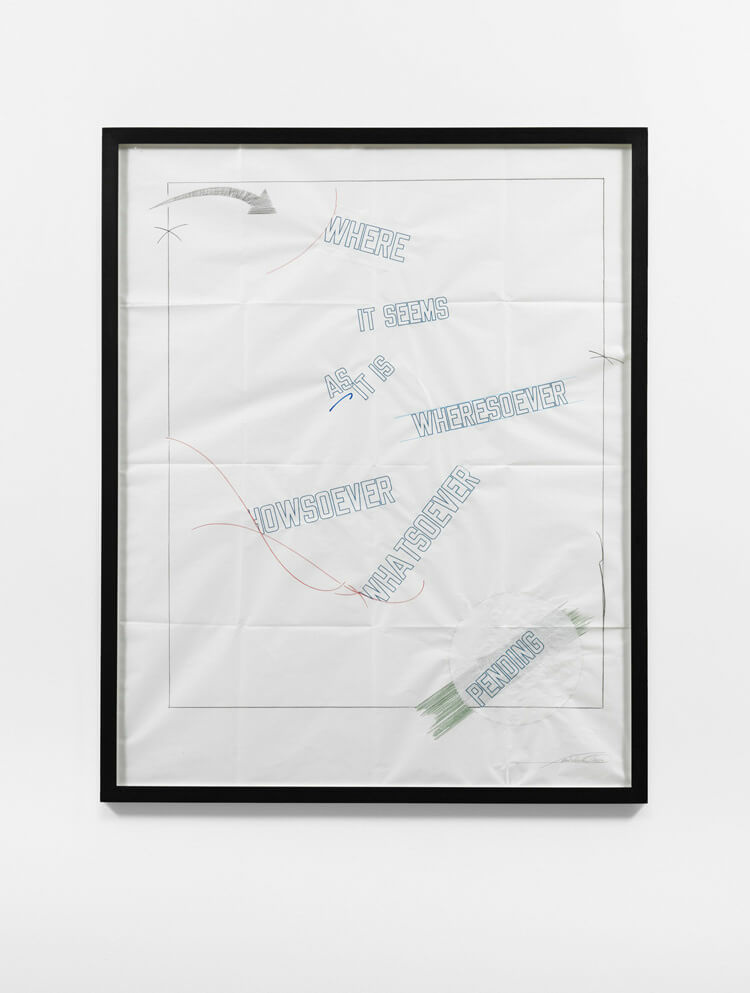 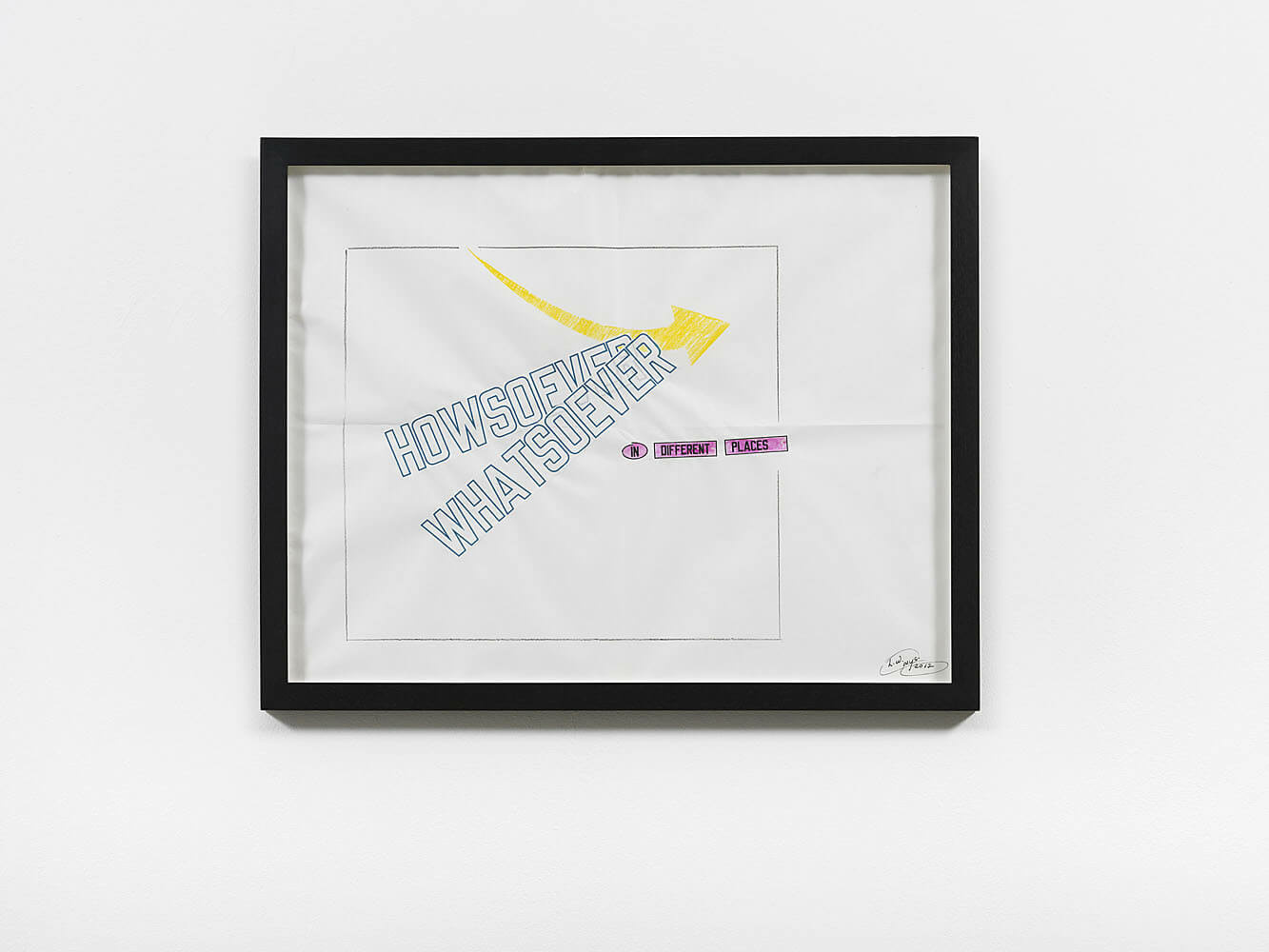 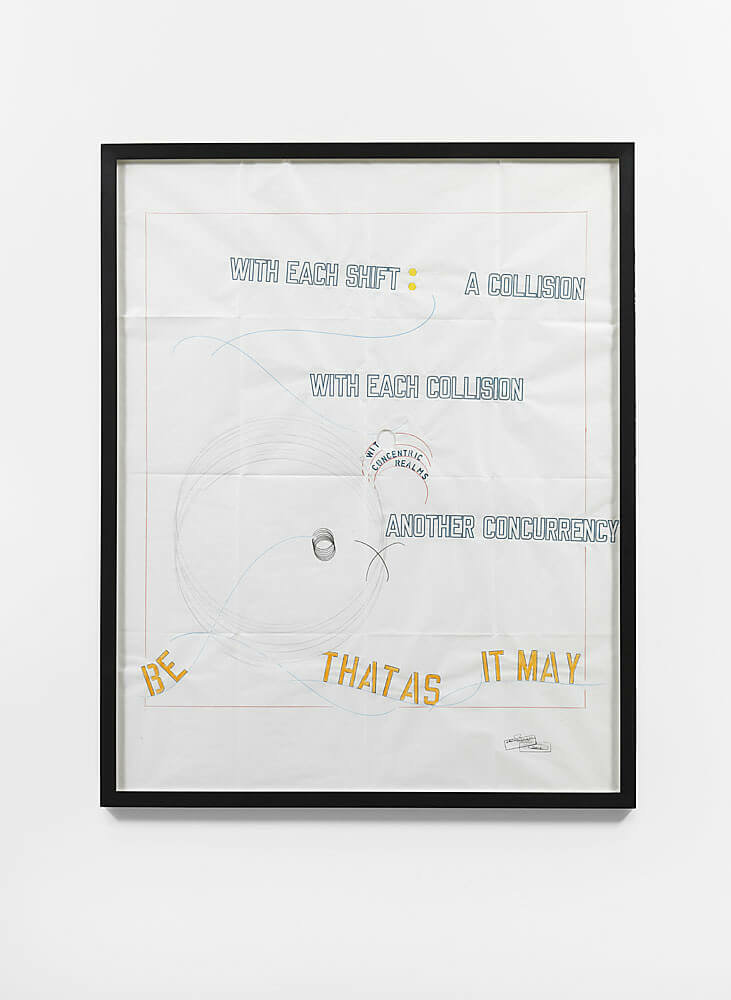 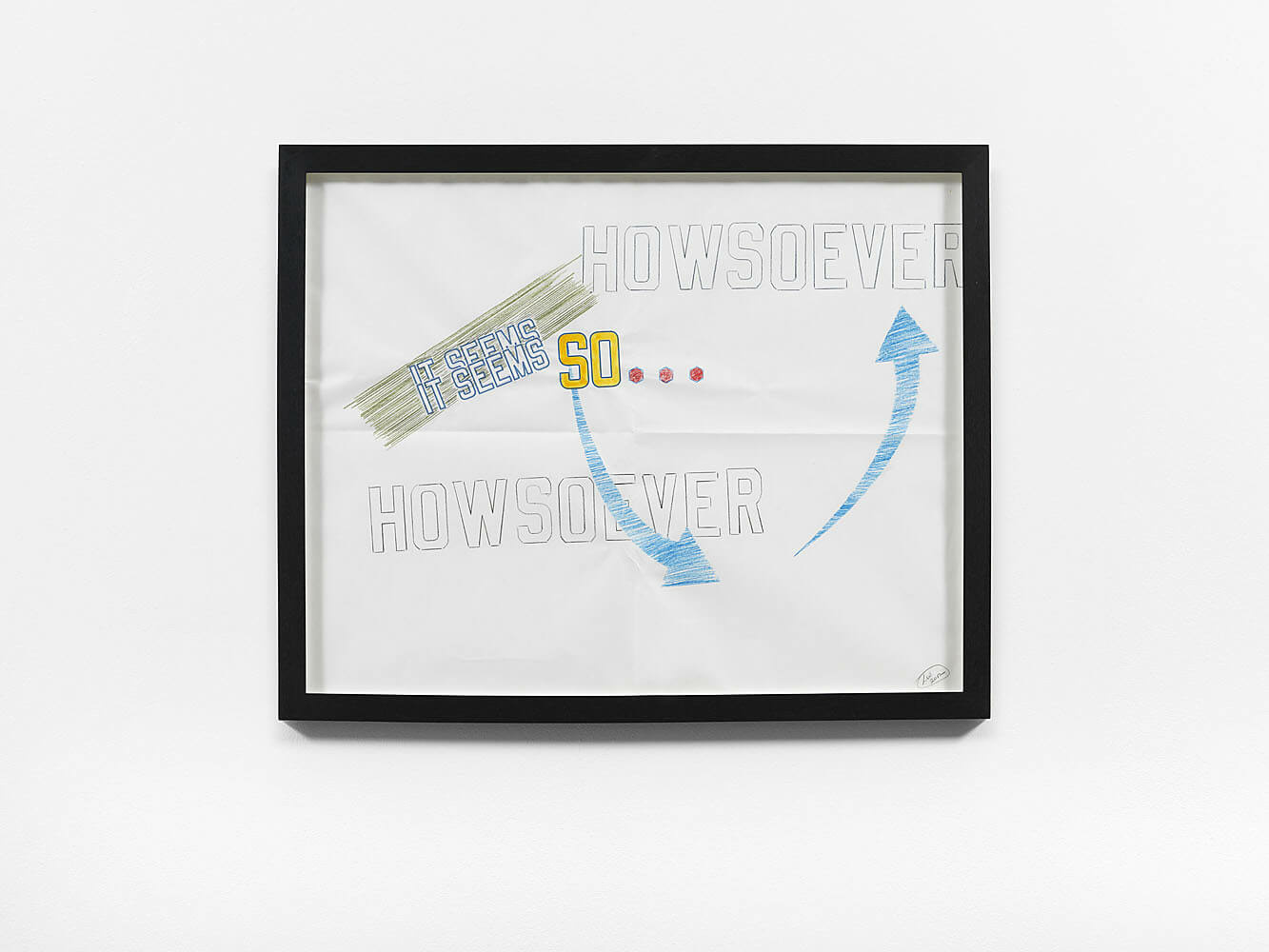