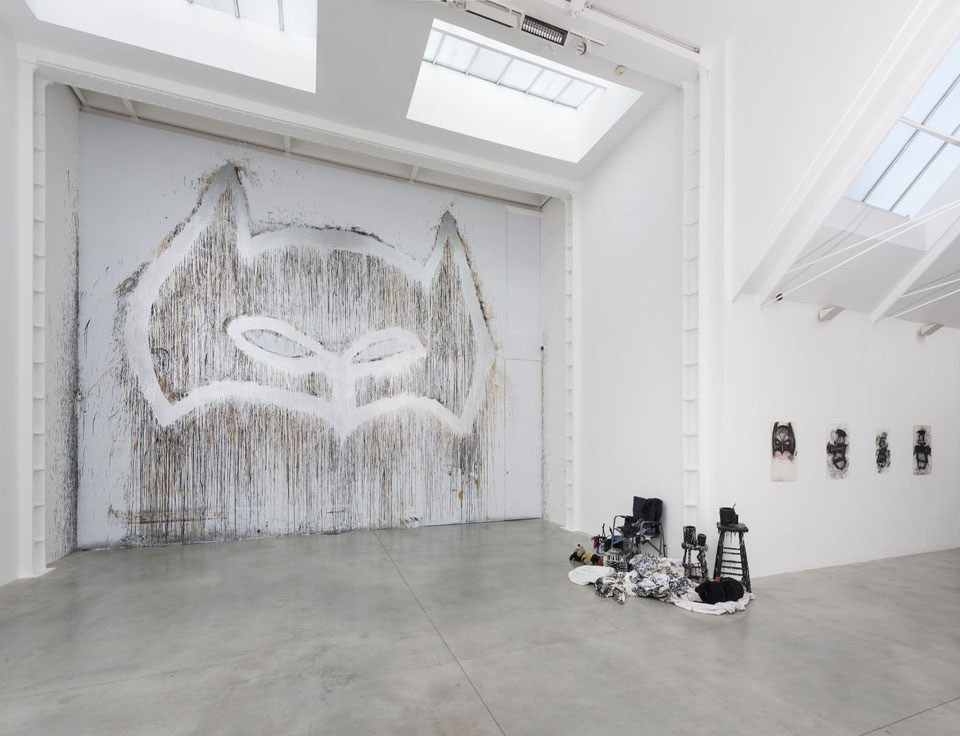 Joyce Pensato paints exuberant, explosive likenesses of cartoon characters and comic-book heroes. For her debut exhibition at Lisson Gallery, she will be showing new paintings featuring Batman, Donald Duck and various characters from The Simpsons. Included among them is a darkened visage of Homer Simpson crossed with Groucho Marx as well as Marge from Hell, Pensato’s giant pastel and charcoal drawing. The artist will be present for the month prior to opening, painting a large-scale mural on to the gallery’s back wall, a practice she has recently returned to for her major museum presentations in Europe and America.

The New York-based Pensato will also transport the majority of her Brooklyn studio (which she refers to as ‘Joyceland’) to London, bringing her stuffed animals, talking toys, plastic action figures and collaged ephemera of postcards, found adverts and posters that she refers to and draws inspiration from for her paintings. Her working environment, documented for the first time in a number of new photographs by the artist, will be recreated as installations in the gallery, down to the paint pots, brushes, books and discarded scraps of newspaper that are similarly covered in the spatters, splashes and drips that result from her obsessive painterly method.

Her seemingly frenzied painting technique – actually involving the deliberate accretion of successive layers of bold linear gestures, rapid repainting and frequent erasures – results in alternately humorous and sinister imagery. Pensato paints almost exclusively in shop-bought black and white enamel, while also employing charcoal and pastel for smaller-scale drawings. There are occasional leaps away from the monochrome world she generally inhabits into sporadic bursts of colour, especially silver and gold.

While her prima facie subject matter derives from cartoon characters to famous figures in popular culture, her artistic progenitors include Alberto Giacometti, Willem de Kooning and the Abstract Expressionists, as well as her mentors Philip Guston and Joan Mitchell and contemporary painters such as Christopher Wool, who she shared a studio with at art school in New York.

In addition to excising her floating heads, eyeballs and comically grotesque noses from their original contexts of Gotham, Disneyland, Springfield or South Park, Pensato situates her figures in troubling psychological states and dark, indeterminate spaces. The true source of their meaning is concealed, not only by successive sweeps of paint, but beneath the guileless grin of Felix the Cat or the Caped Crusader’s eye-less mask. Lisson Gallery is representing Joyce Pensato in collaboration with Petzel Gallery, New York. 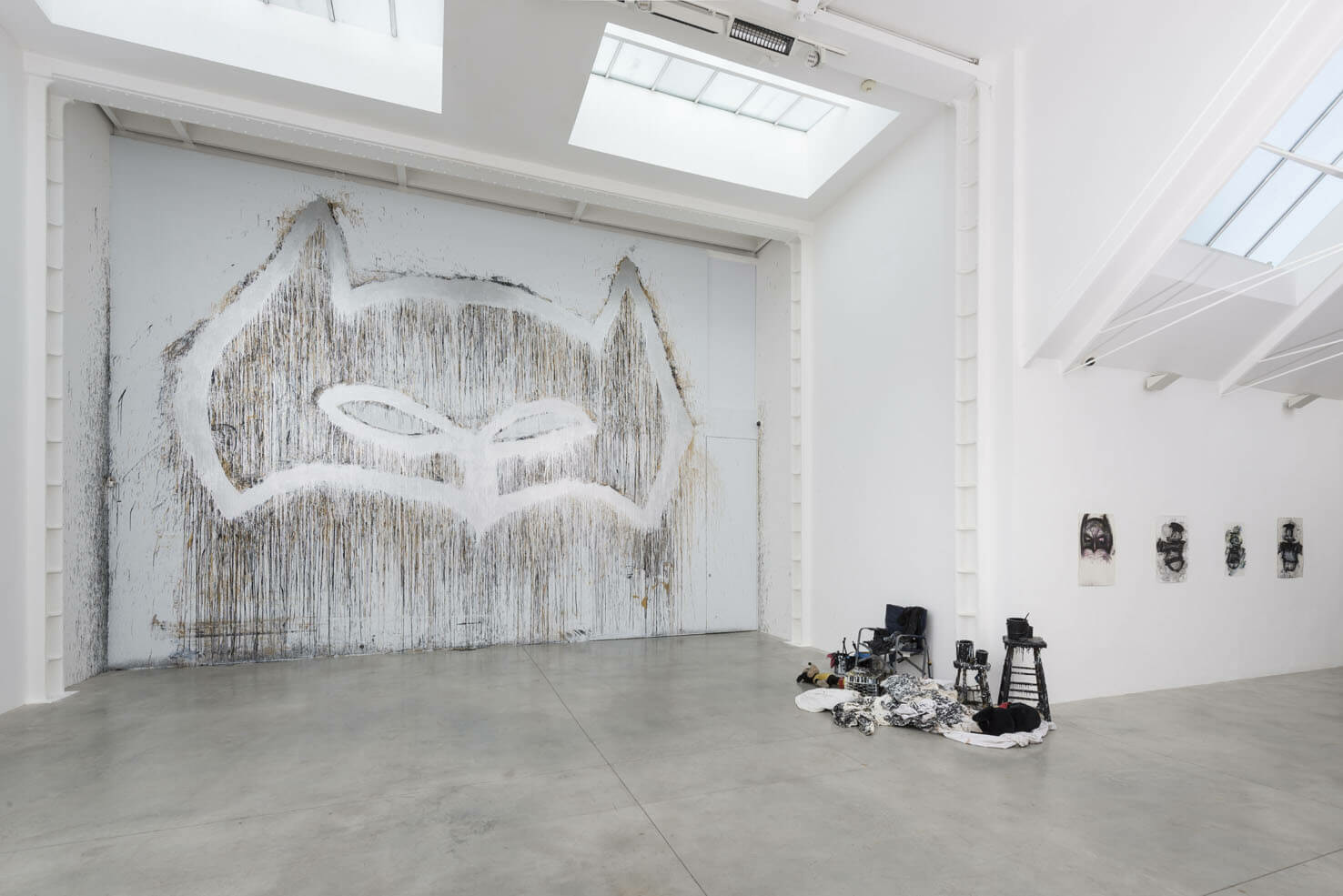 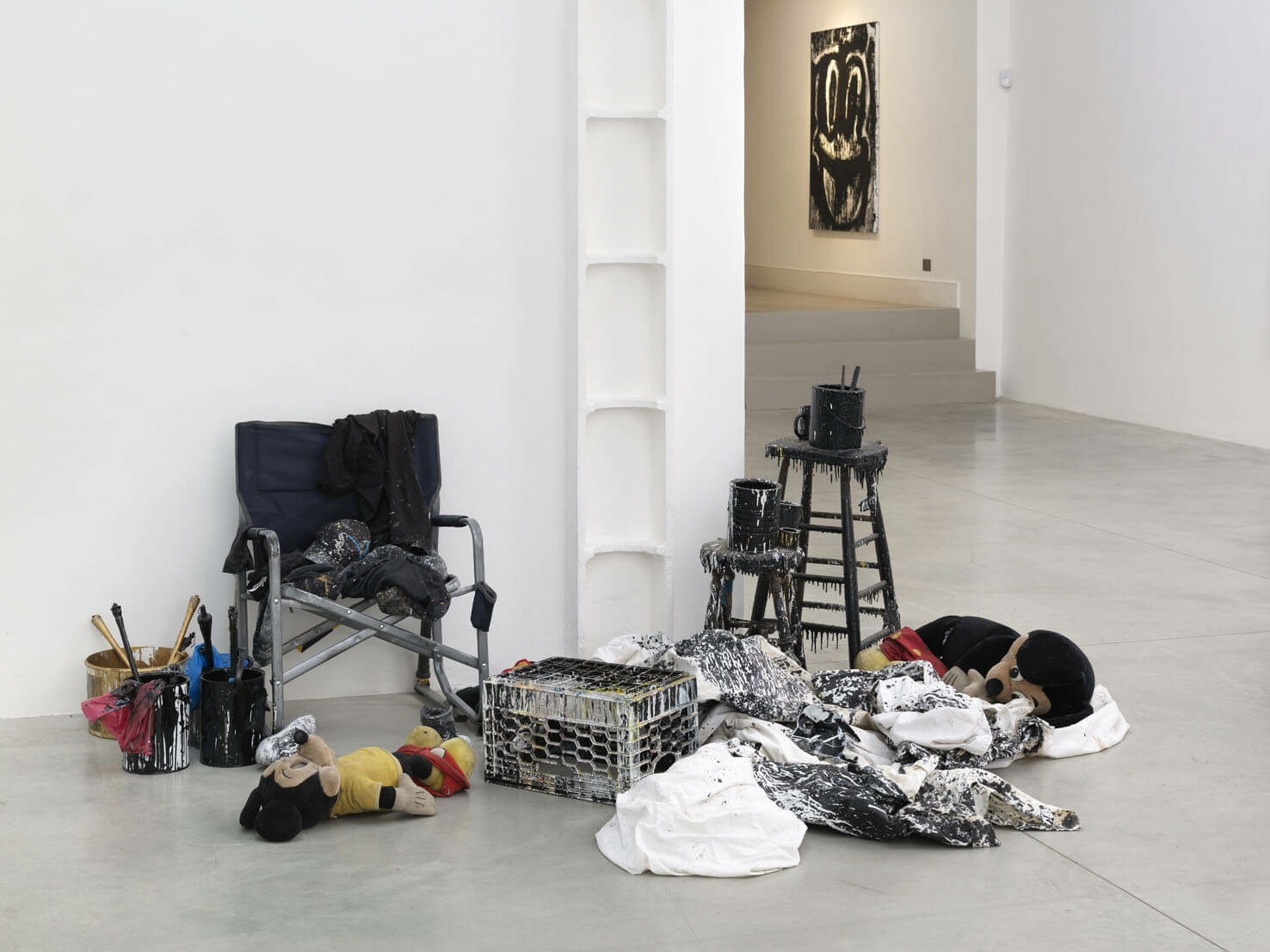 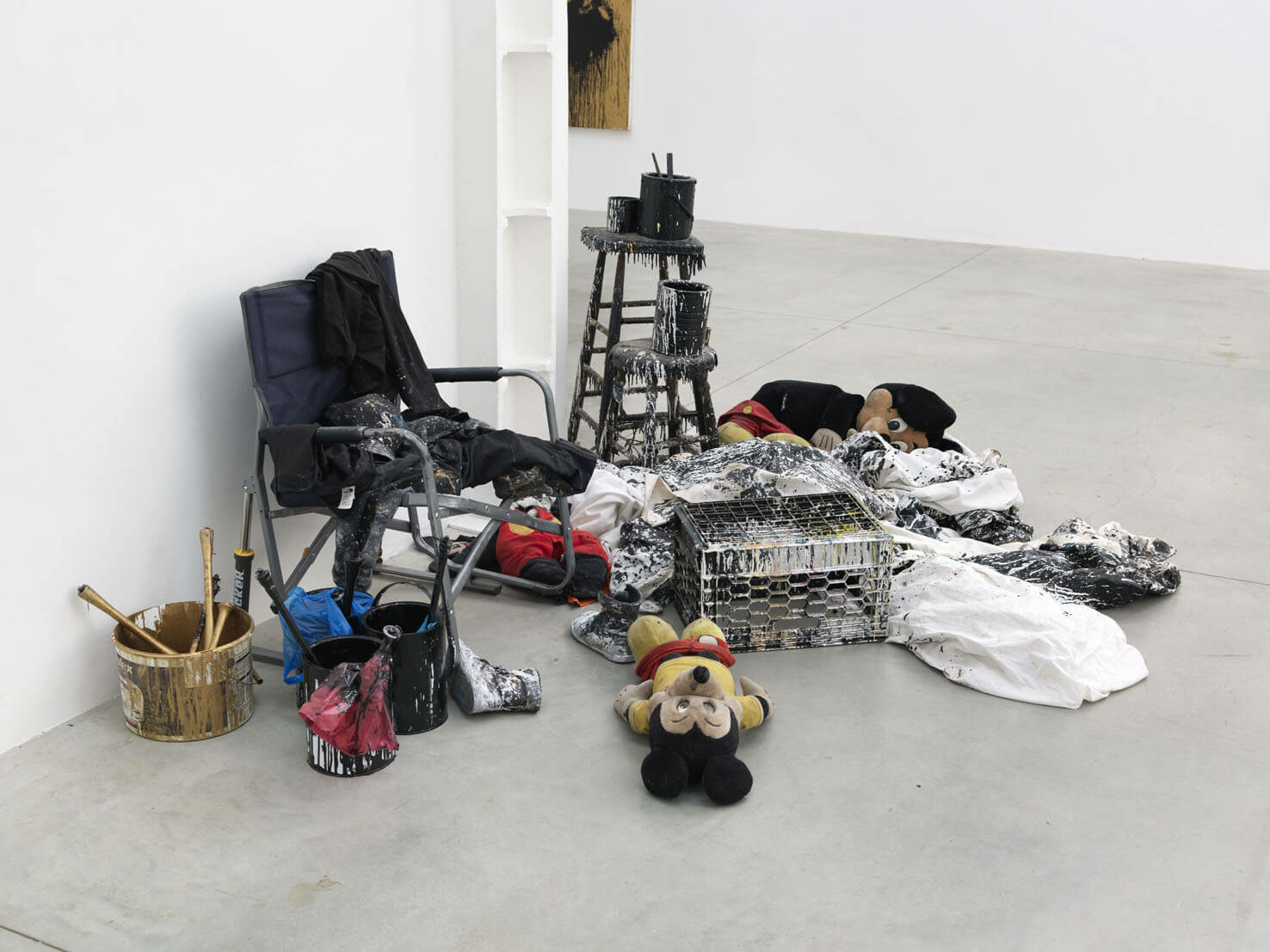 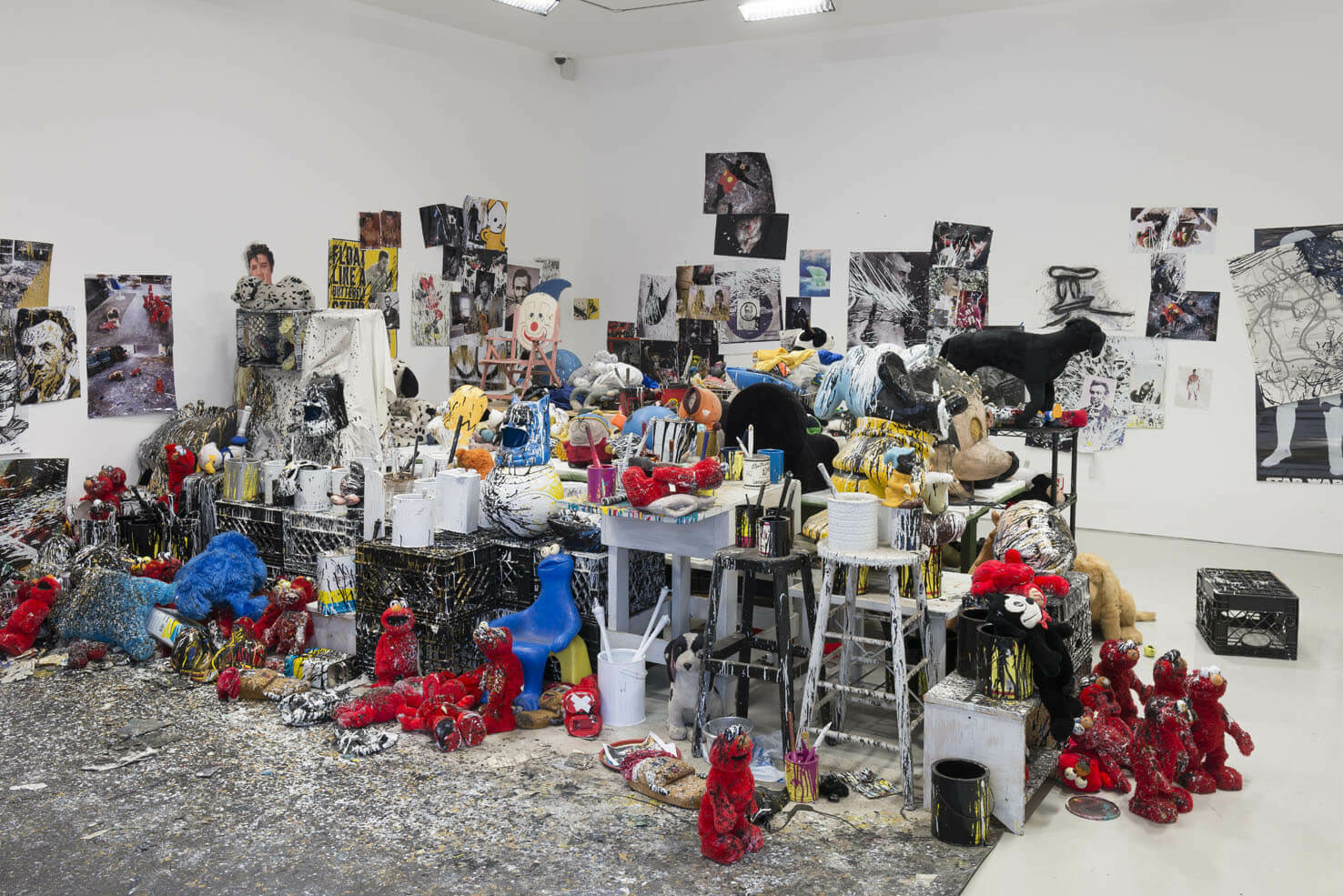 Studio accumulation from 1981 to present day 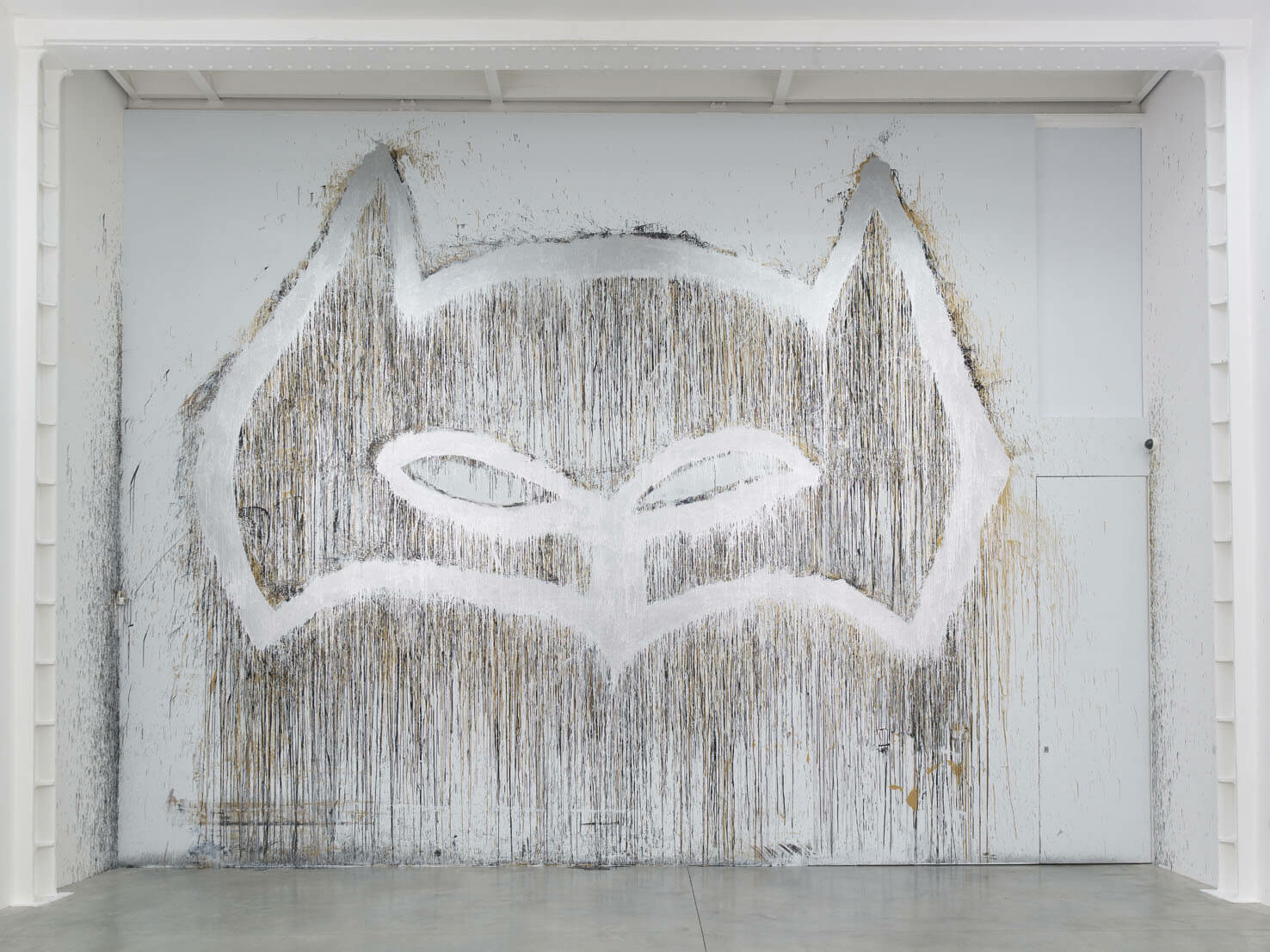 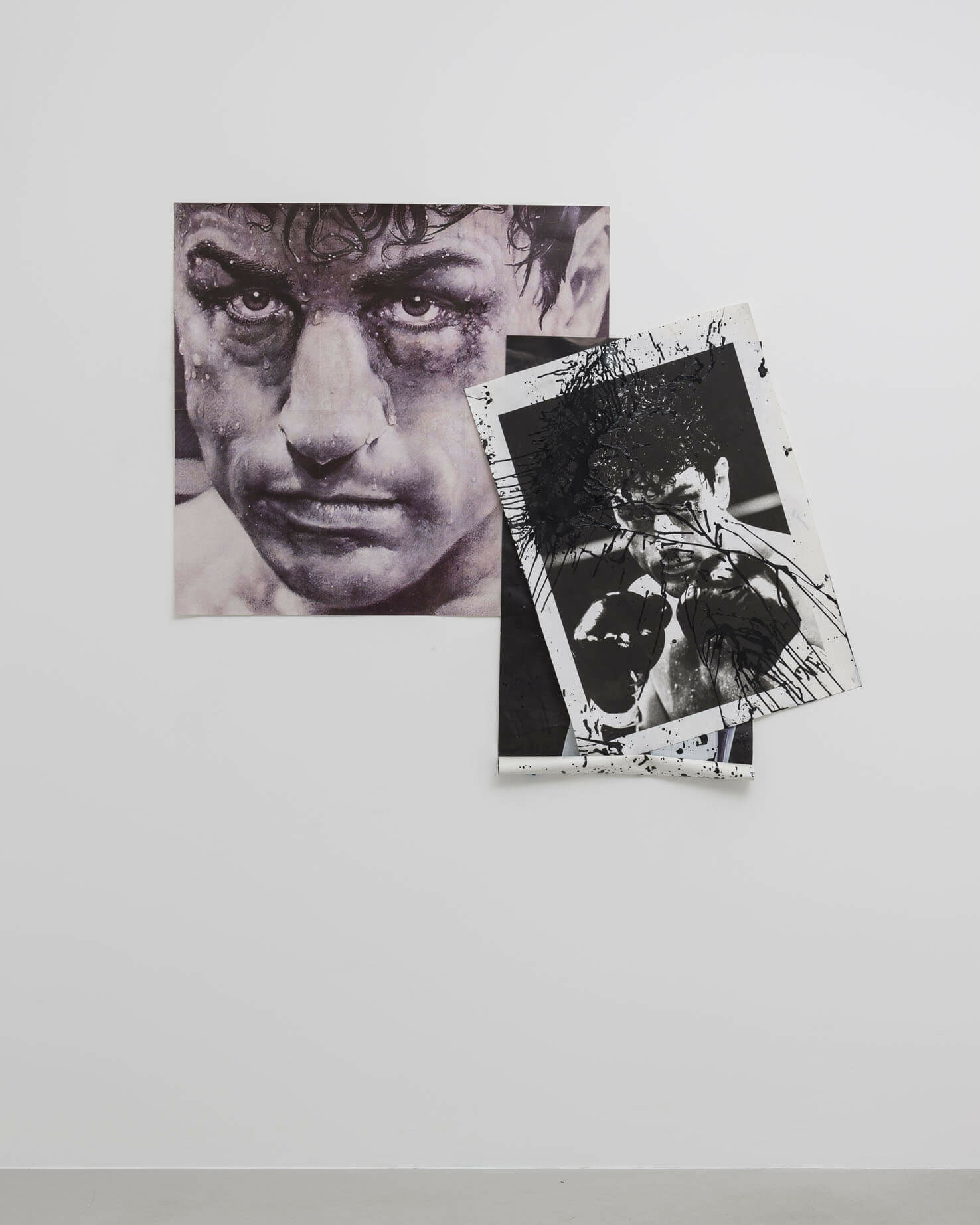 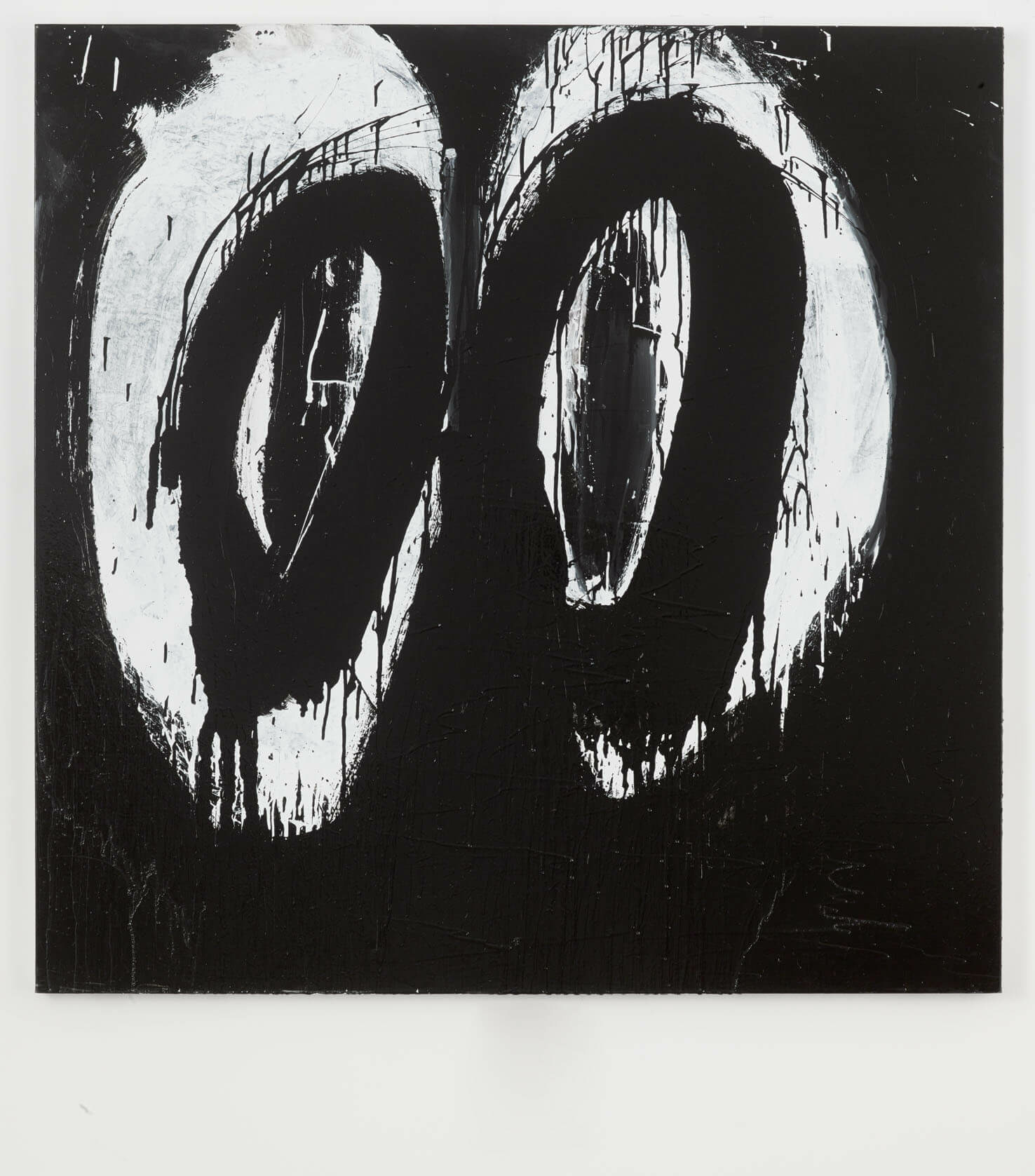 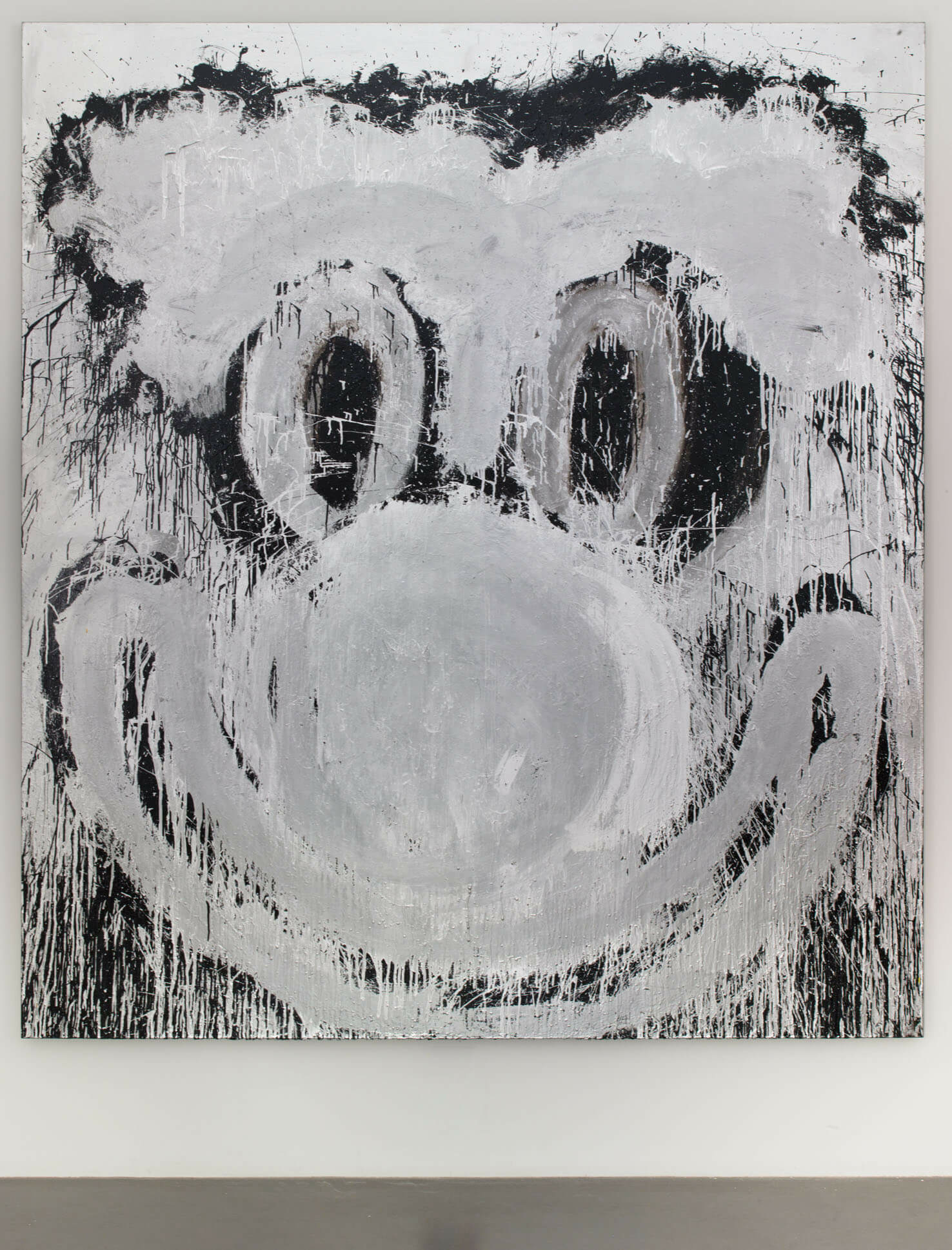 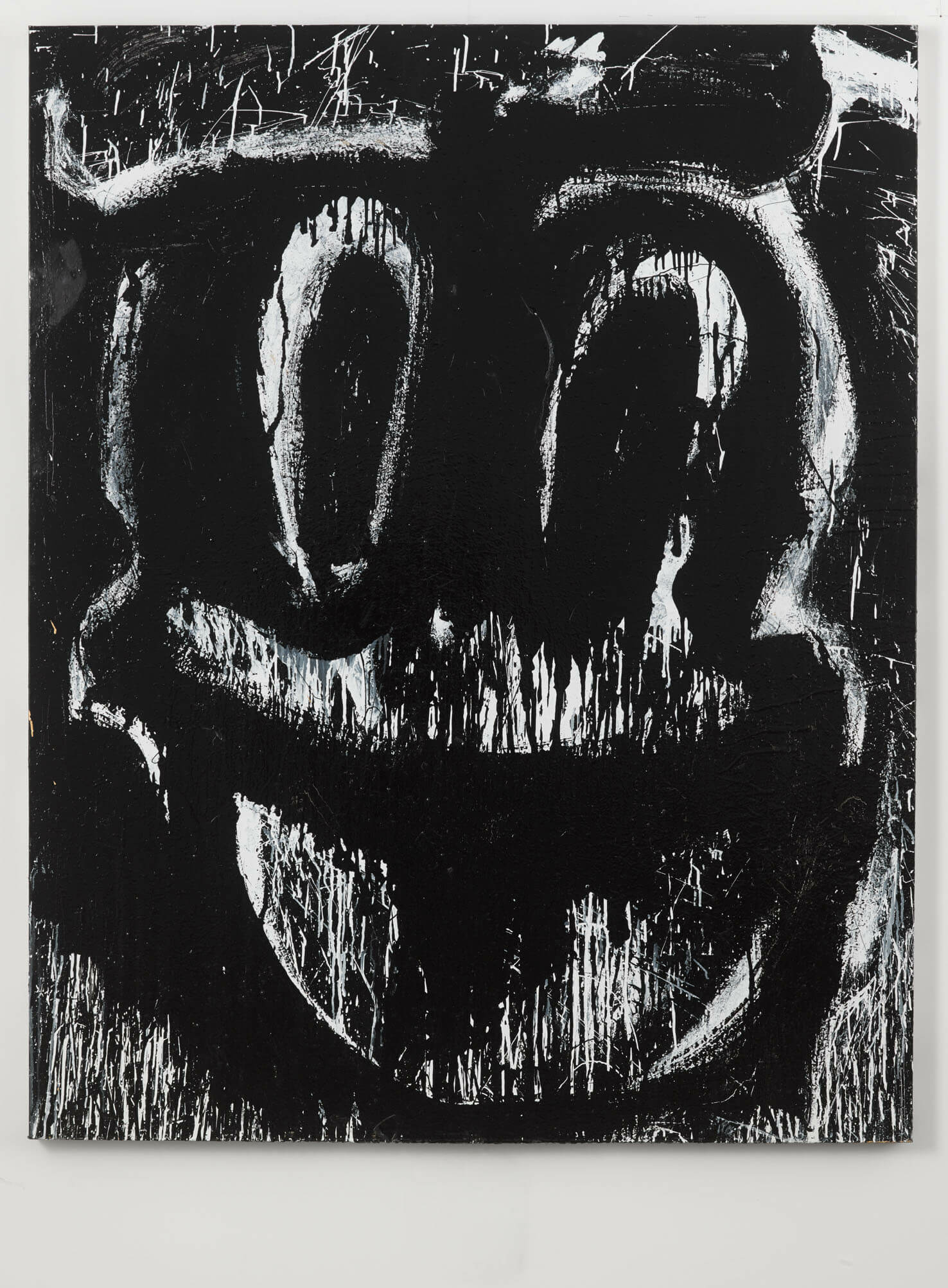 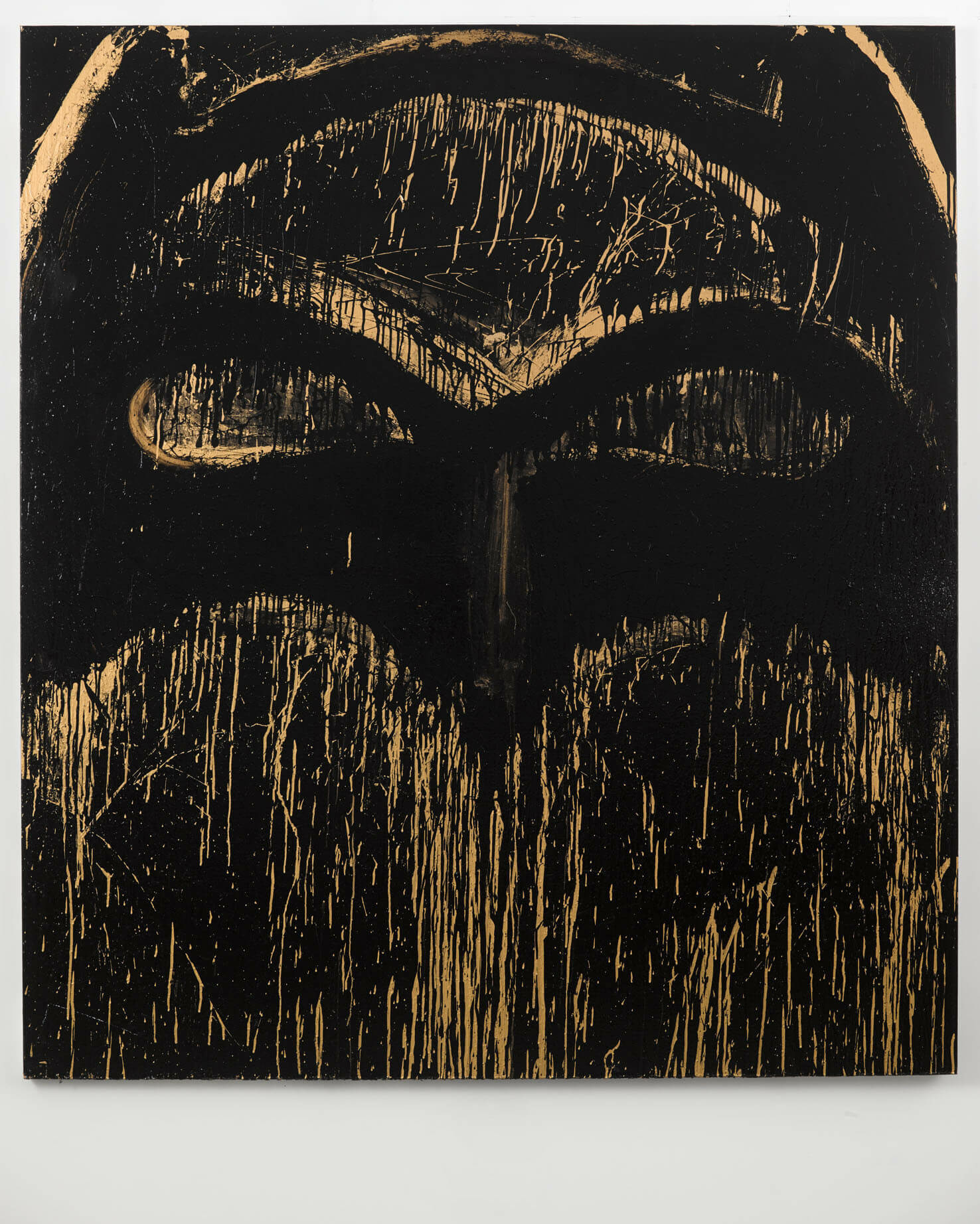 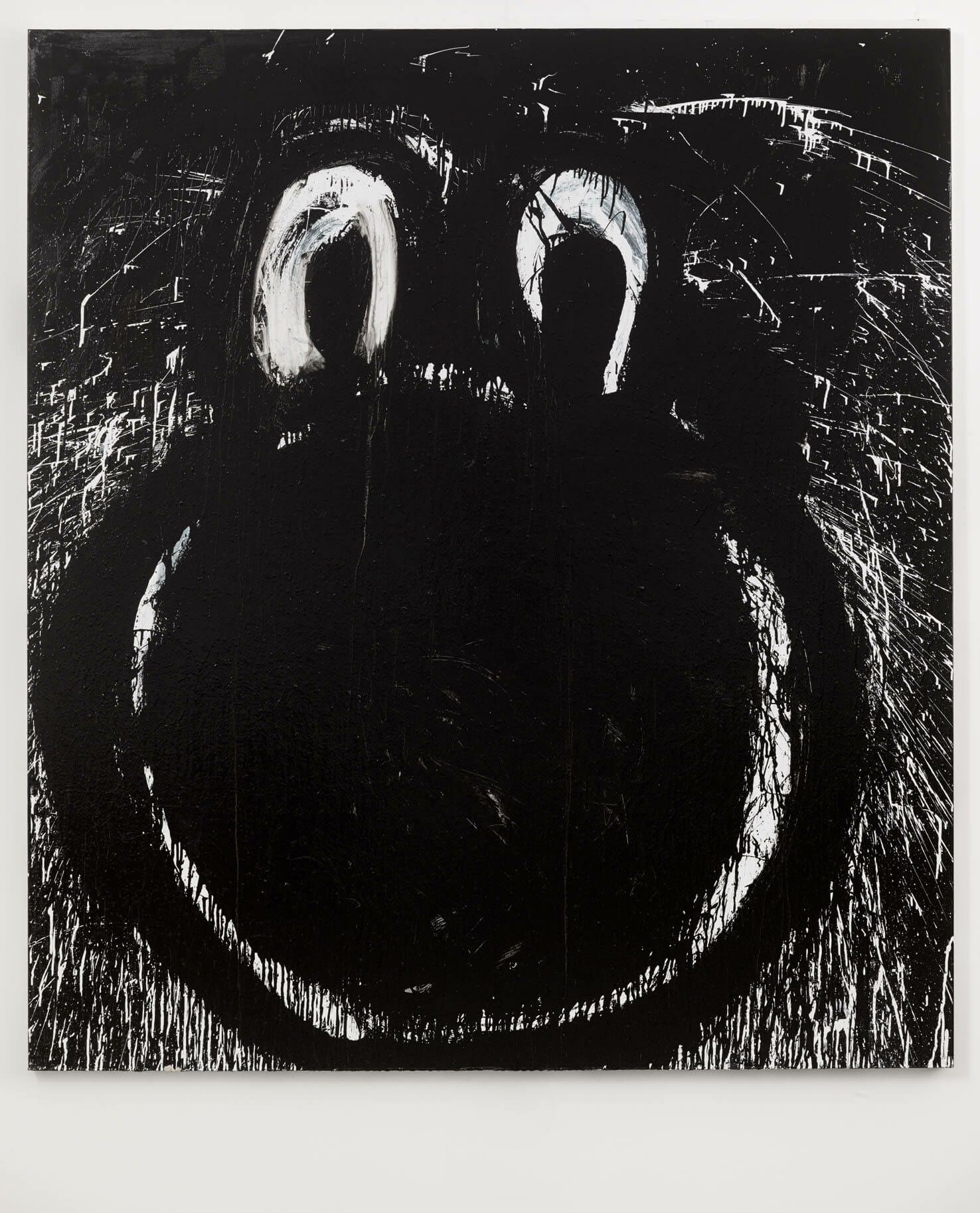 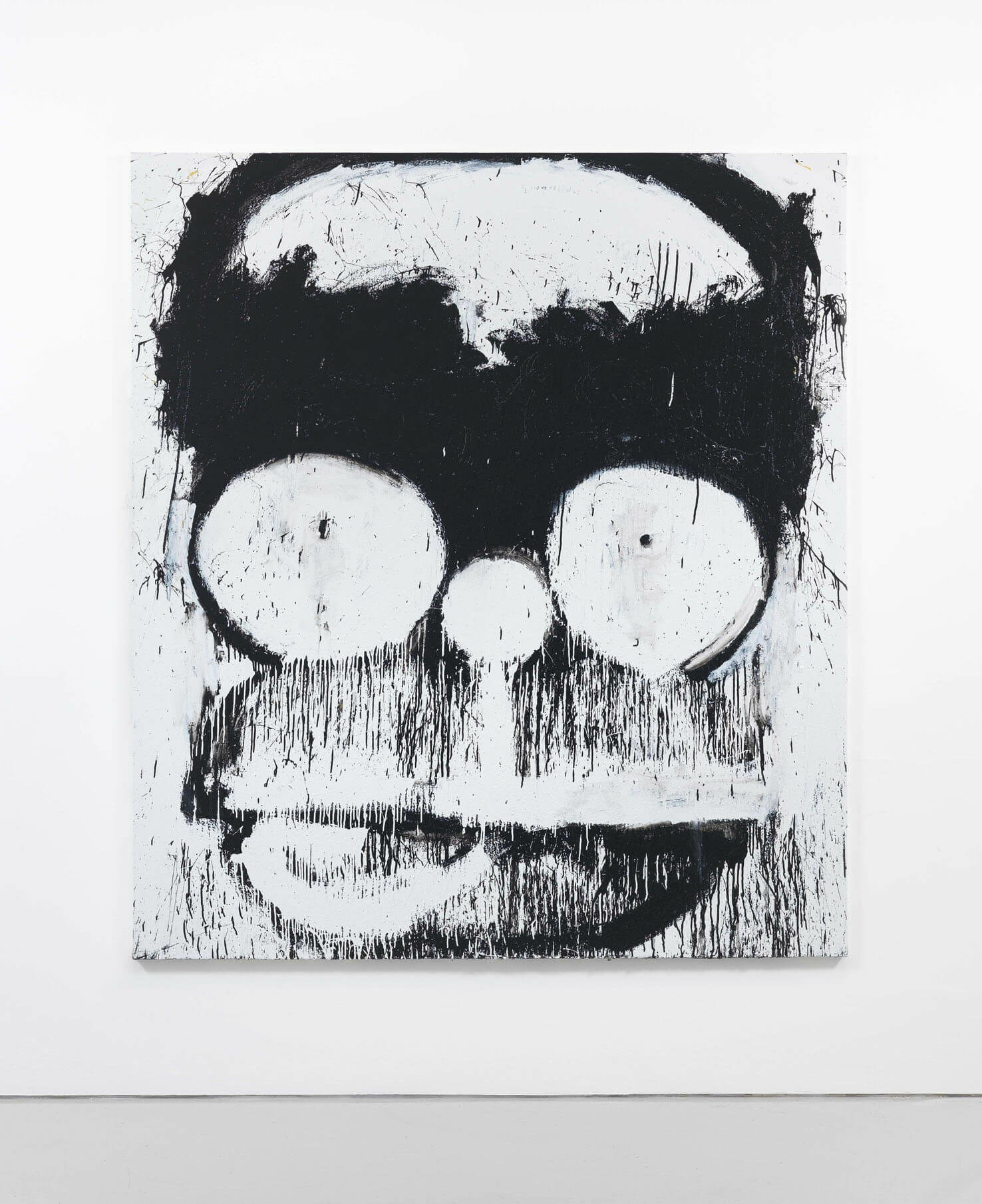 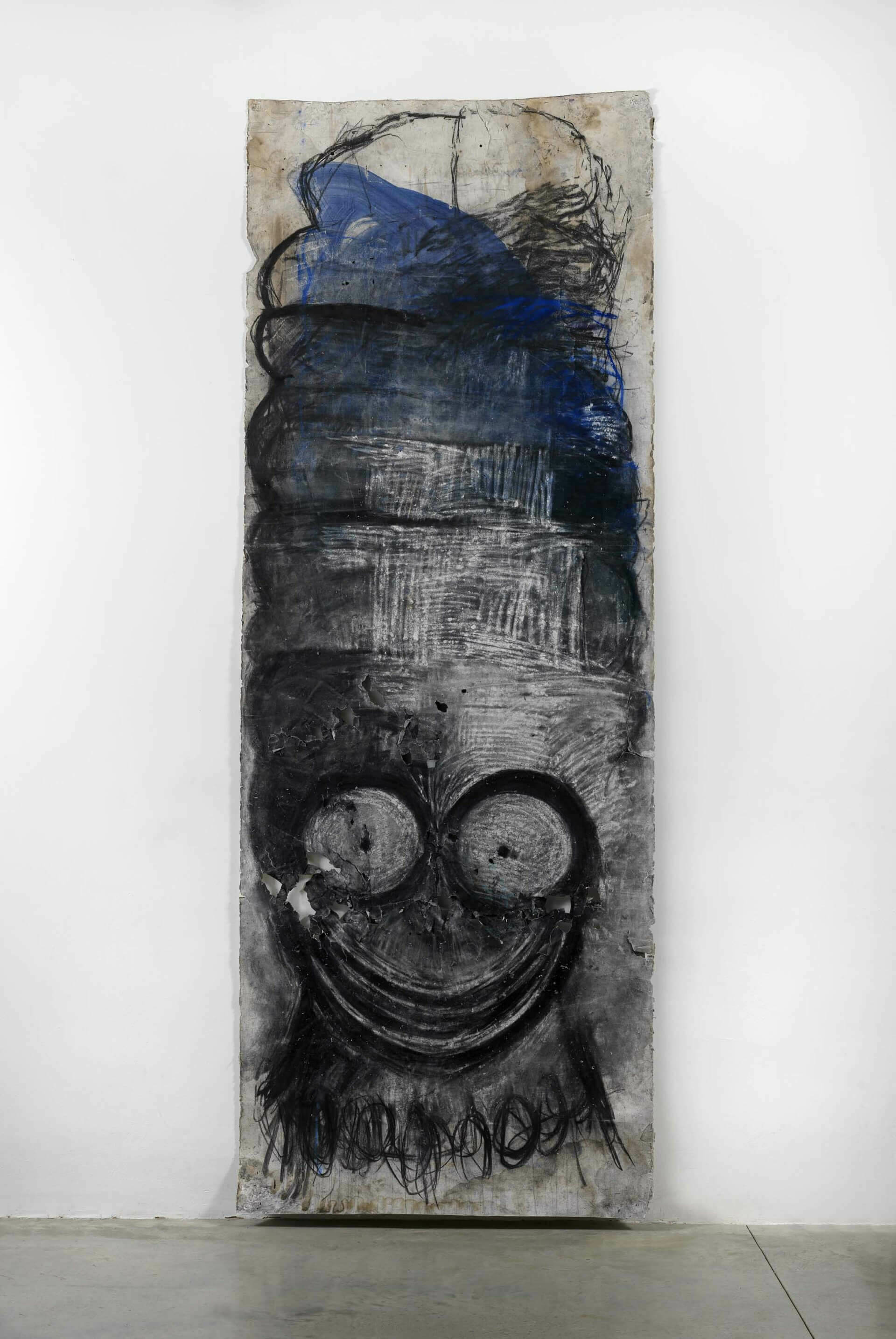 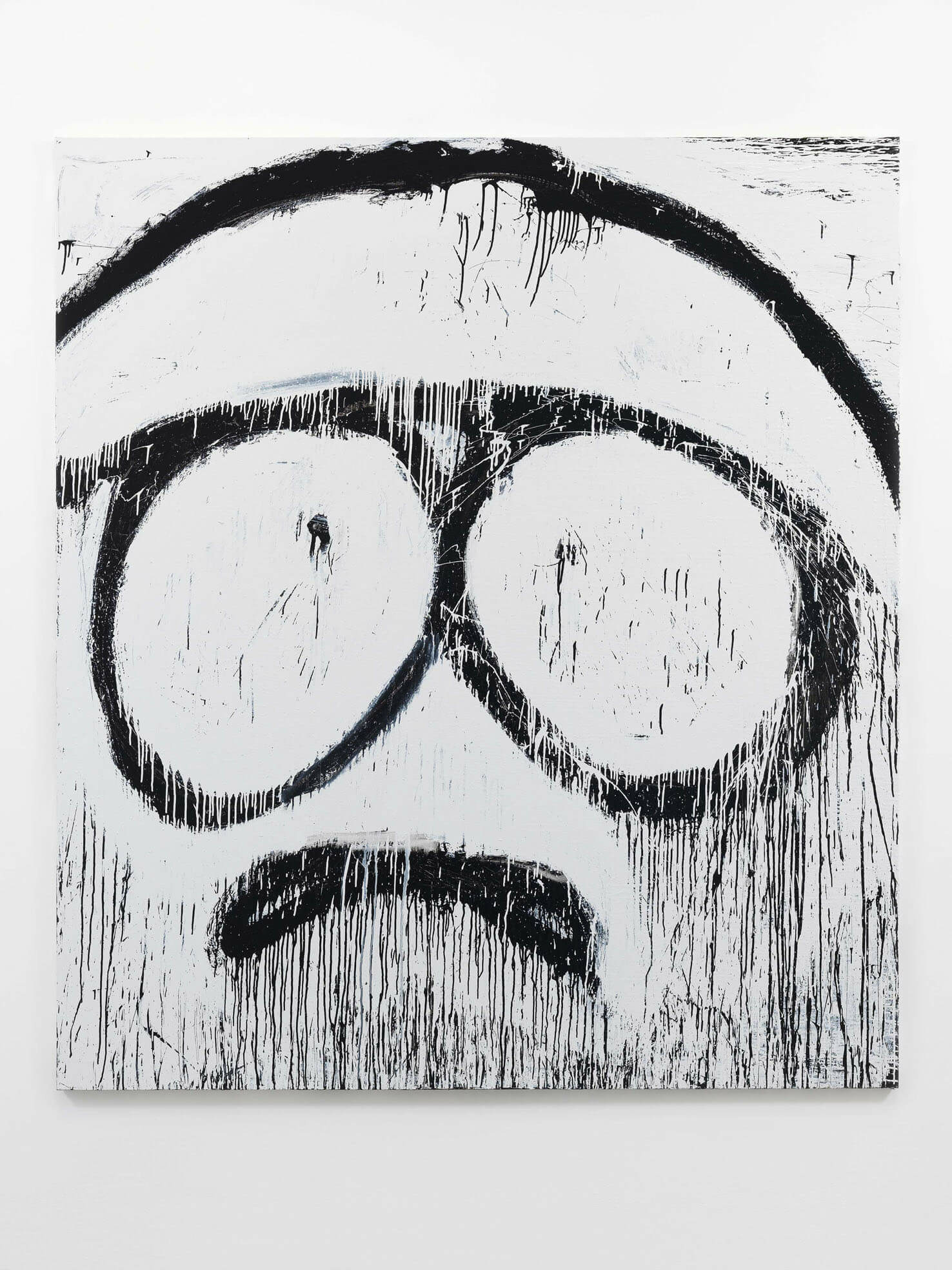 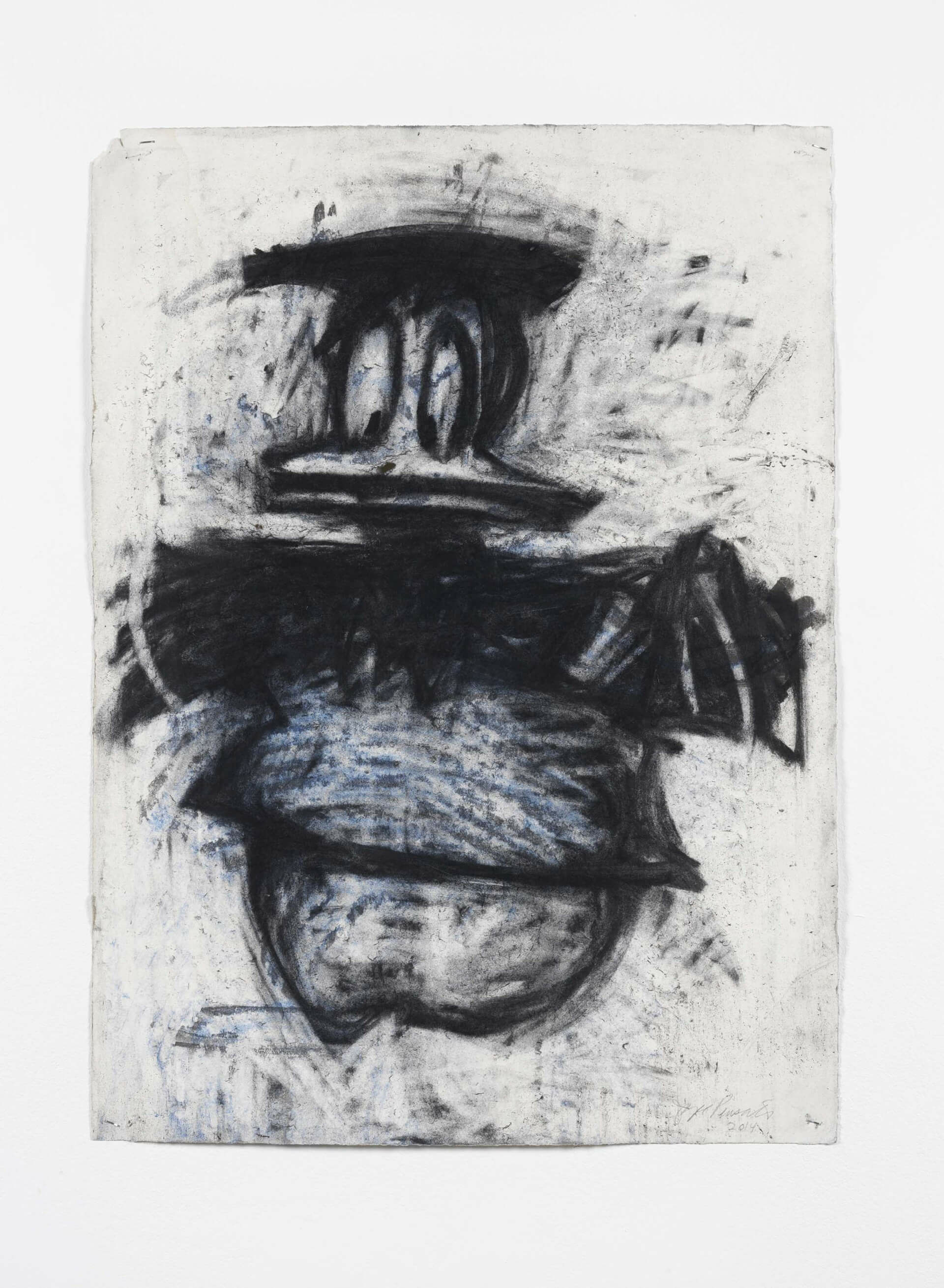 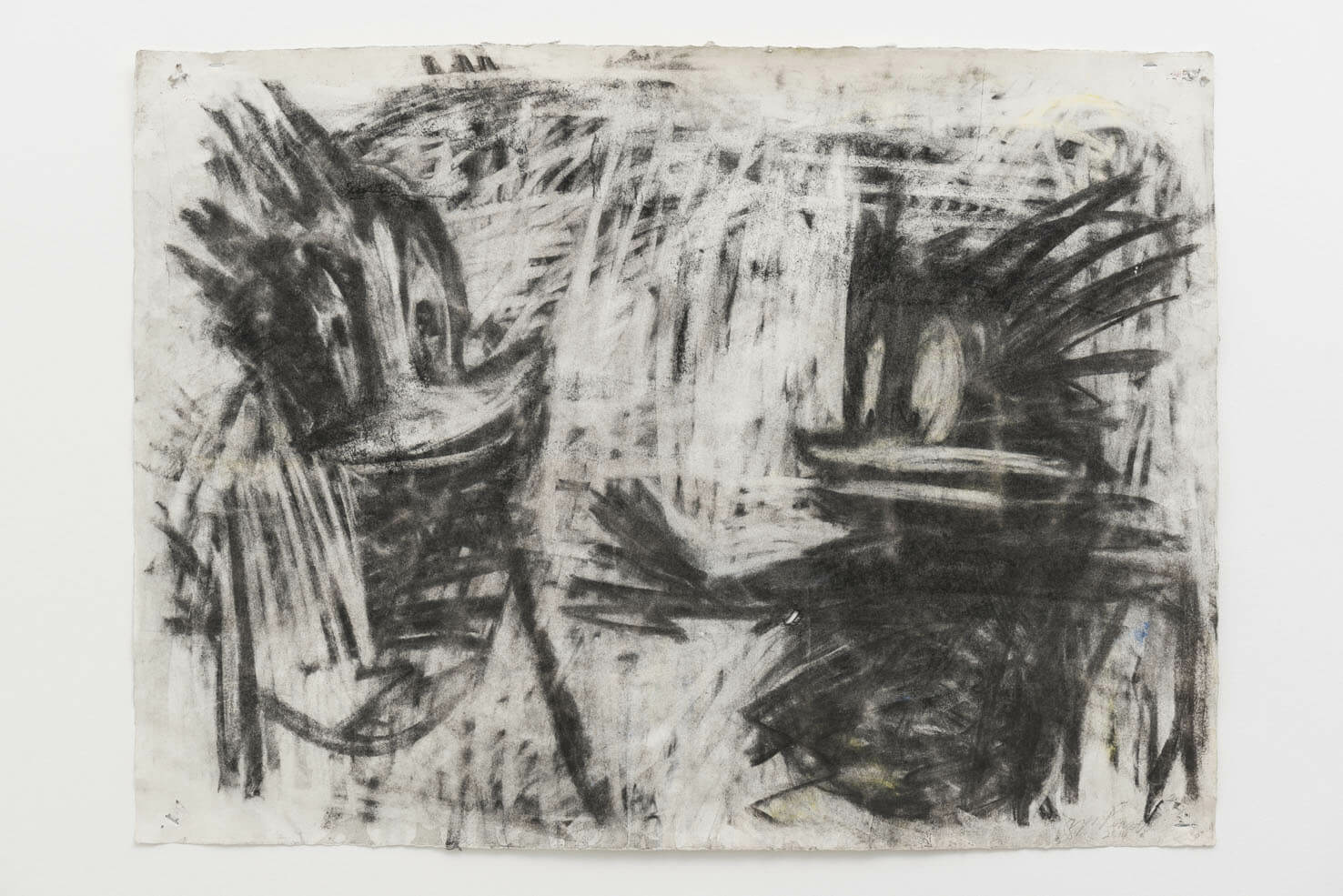 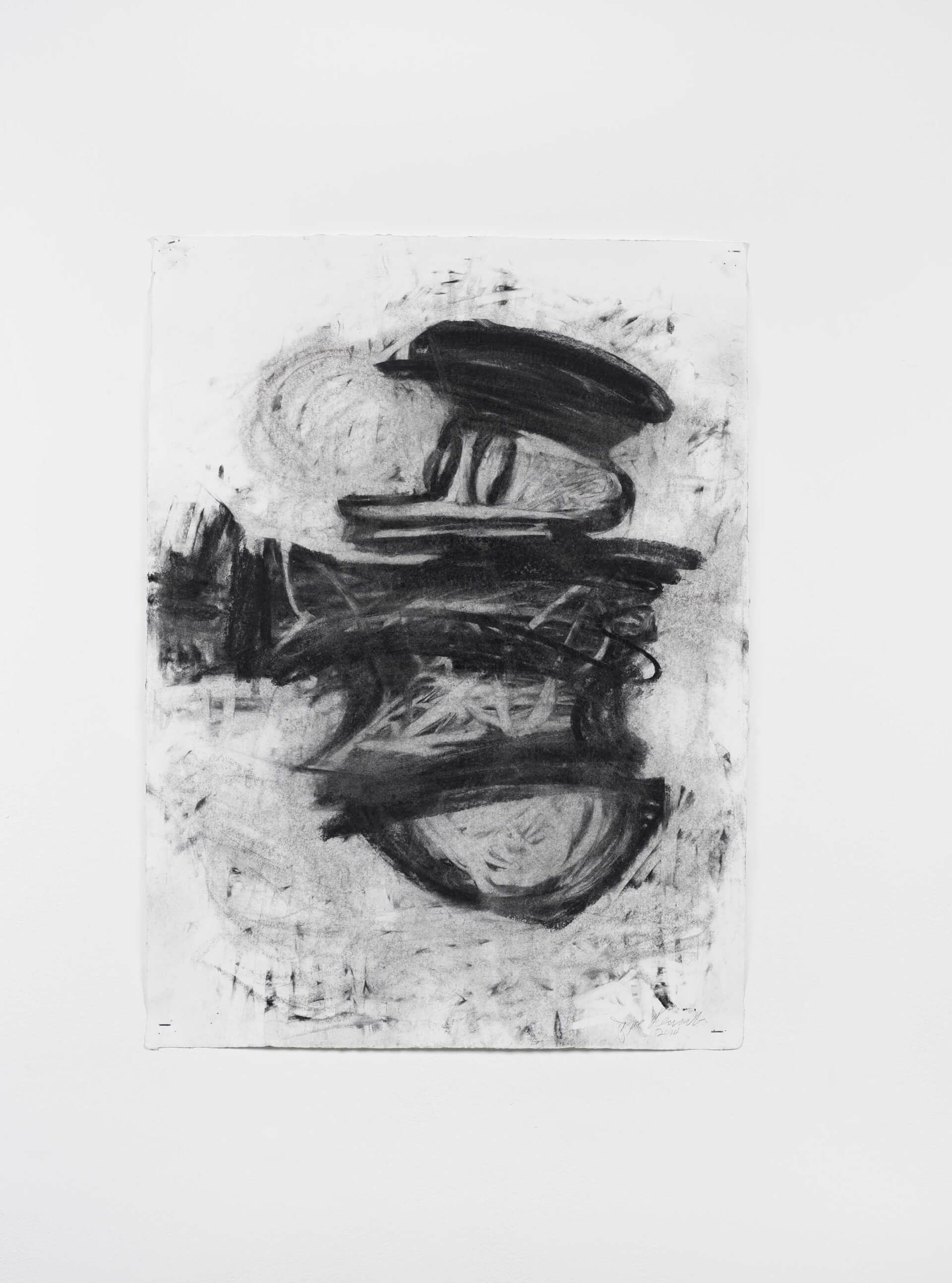 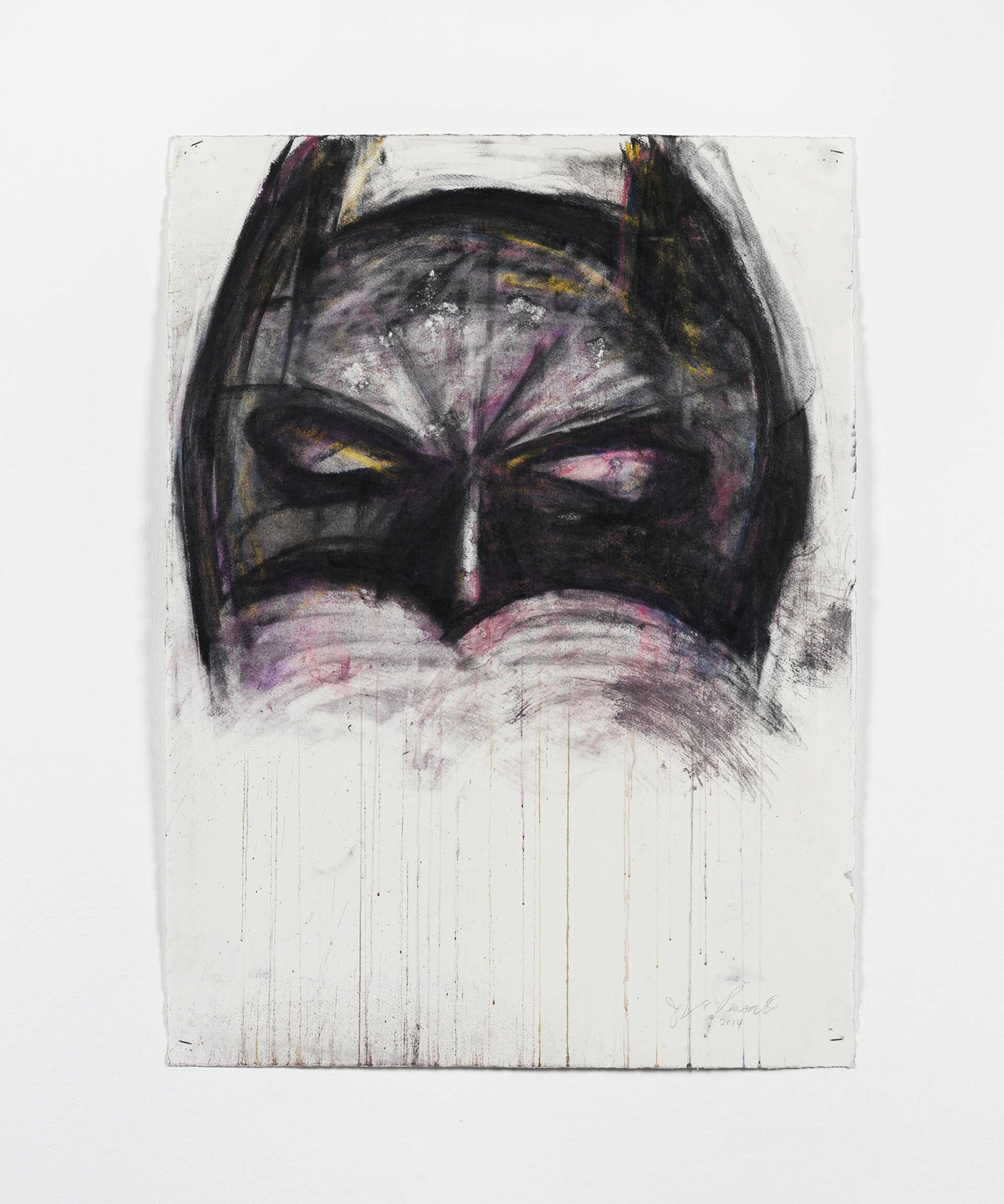 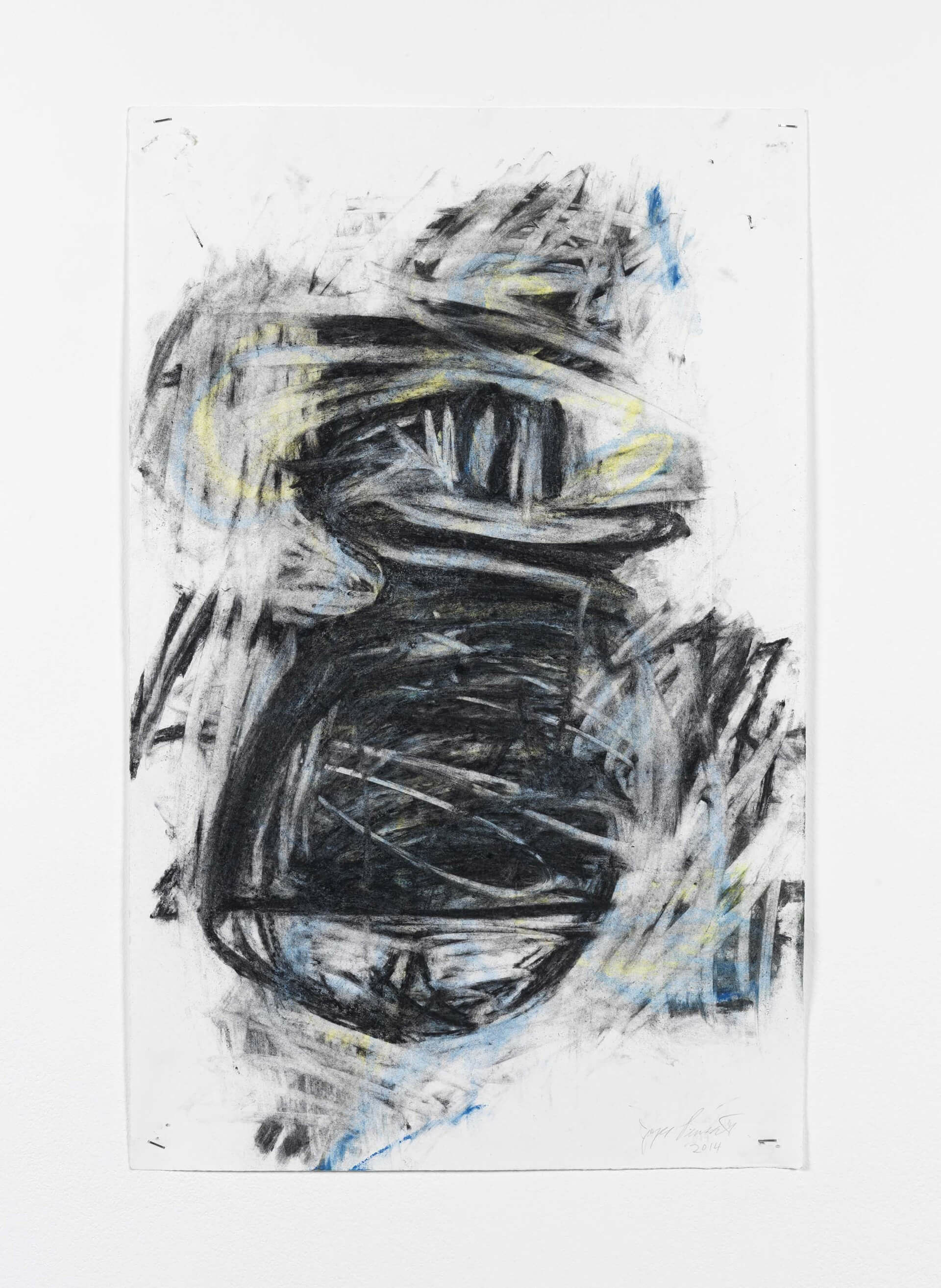