For her first exhibition in London, New York-based artist Joanna Pousette-Dart will present a selection of recent paintings. Rendered in her signature format of multi-panel curved canvases, these dynamic compositions incorporate a myriad of influences, fusing together the beauty and power of light and shape to offer a poetic illusion to the experience of place, nature and one’s surrounding space.

Born in New York, the daughter of Richard Pousette-Dart, a founding member of the New York School of painting, Pousette-Dart attended Bennington College in Vermont and studied with Color Field painters Kenneth Noland and Larry Poons, among others. Never at home with a formalist concept of painting, she has pursued a more poetic approach to format and image throughout her career.

Pousette-Dart’s work with shaped panels began in the 1990s while working in the Southwestern desert of the United States. Feeling confined by the limitations of the rectangle, she began searching for a way to create a pictorial space that would more accurately reflect her perceptions. The resulting configurations of curvilinear panels are an active and organically-evolving alternative, at once evoking the curvature of the earth and one’s field of vision. Pousette-Dart has described her work as a sort of “visceral interchange with nature”, meant to transport the viewer. With light and place as her originating impulse, her paintings suggest a sense of being present within a constantly shifting space-light continuum.

In each of Pousette-Dart’s paintings, all elements dynamically interlock. The panels’ edges are bevelled, mitigating their physicality and allowing the shapes to float on the wall. At the same time, the interior drawing is in constant dialogue with the outer edges, sometimes echoing and sometimes contradicting them, creating a sense of motion and rebalancing in space.  Calligraphic lines and suggestive forms interweave the panels as if joining different realms. Areas of colour are built up in thin layers creating glowing undertones and overtones, while tonal shifts within the works subtly move from light to dark or warm to cool resulting in a quality of light that feels ambient, constantly adjusting and readjusting as one experiences the work.

Pousette-Dart sites numerous sources of inspiration for her work—Mozarabic and Catalonian art, Chinese landscape painting and calligraphy, Mayan and Native American art, Etruscan tomb paintings, numerous Byzantine and Romanesque fresco cycles and the landscape itself, to name a few. But rather than elicit literal references or depictions, her works explore the nature of consciousness and perception itself.

On the occasion of the exhibition, Lisson Gallery will publish a fully-illustrated catalogue featuring essays by American art historians and writers Nancy Princenthal and Pepe Karmel, available for purchase in early 2022. 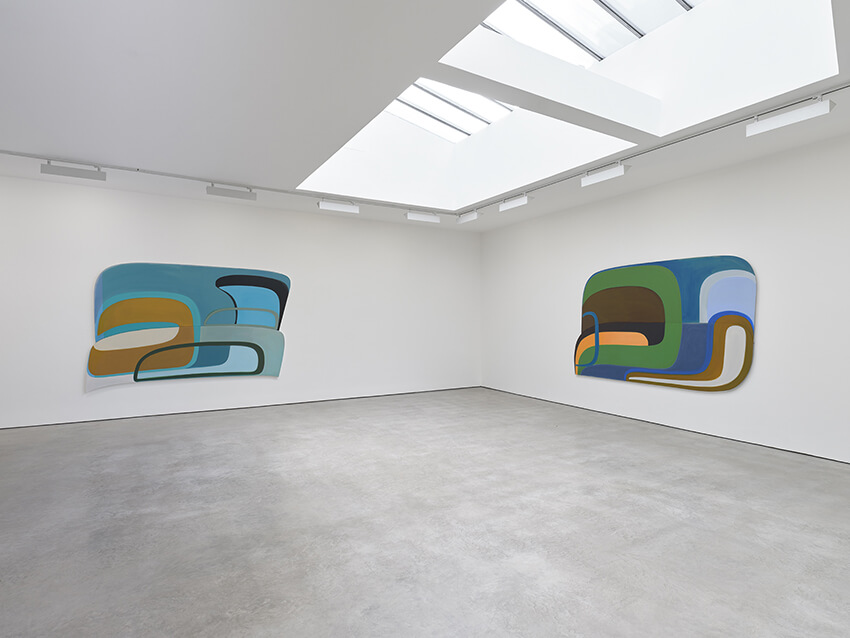 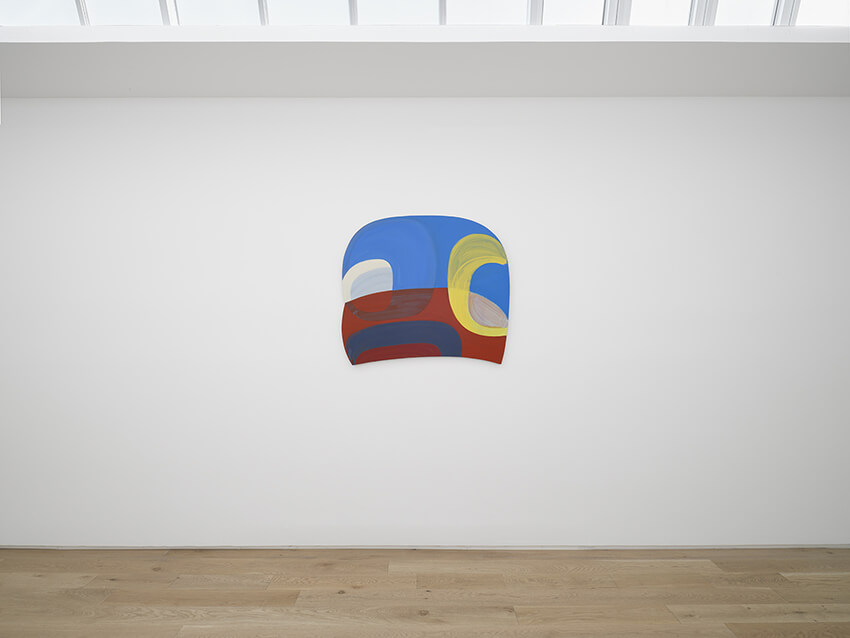 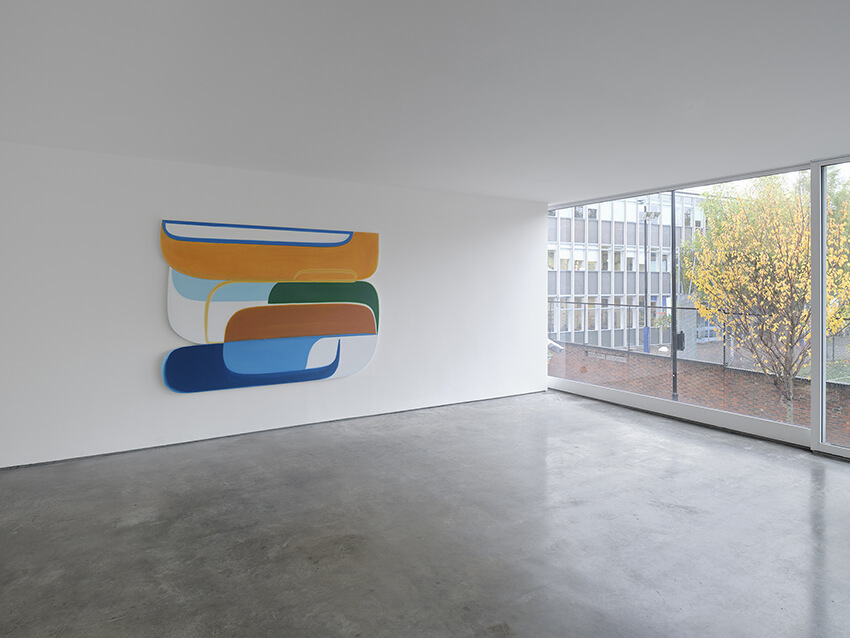 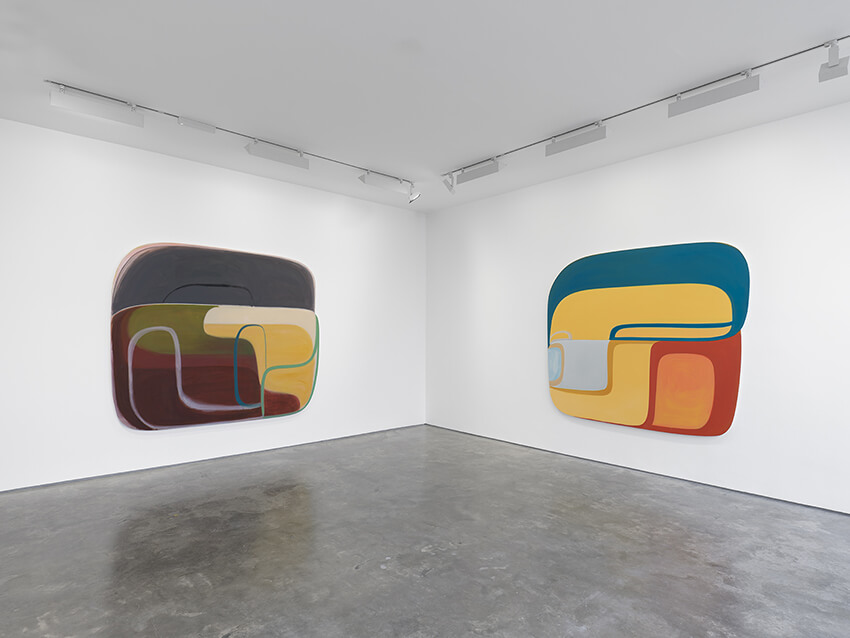 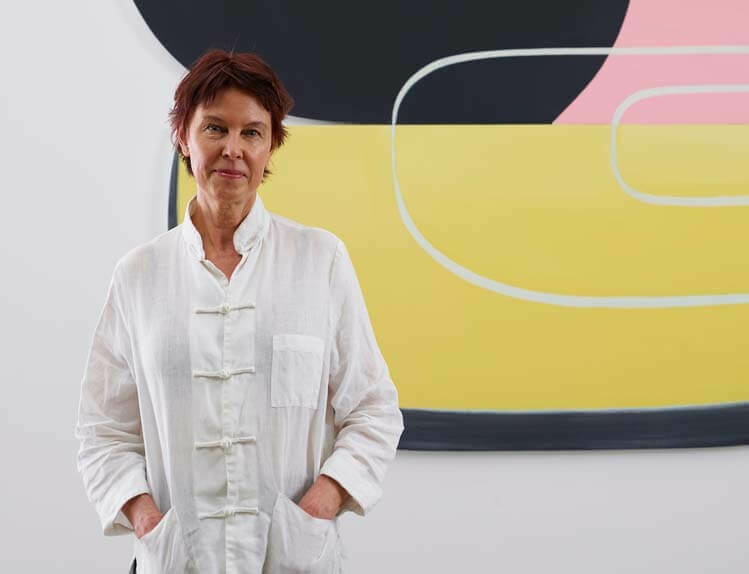