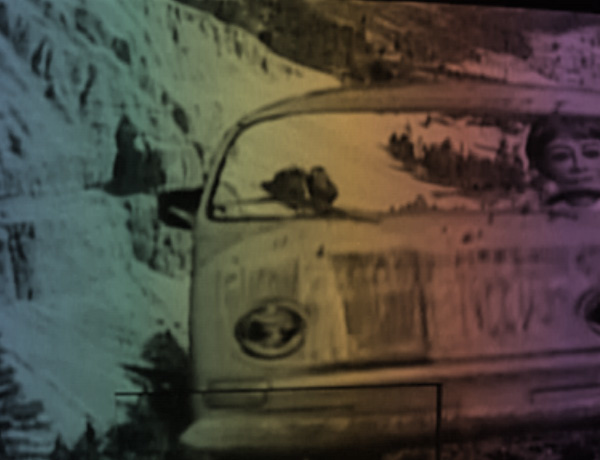 For his tenth exhibition with Lisson Gallery, Dan Graham draws on his long-standing history working with music and performance to present a new stage-set design, alongside over-sized models, video and a courtyard pavilion, exploring the relationship between audience and performer. Based in New York, Graham is an icon of Conceptual art, emerging in the 1960s alongside artists such as Dan Flavin, Donald Judd and Sol LeWitt. A hybrid artist, he has been at the forefront of many of the most significant artistic developments of the last half-century, including site-specific sculpture, video and film installation, conceptual and performance art, as well as social and cultural analysis through his extensive writings.

Delving into the performative in the early 1970s – exploring shifts in individual and group consciousness, and the limits of public and private space – Graham’s practice evolved into the installations and pavilions for which he is famous internationally. Today, his work continues to evolve with the world around it, taking on a different reading in the age of social media, photography and obsessive self-documentation. A recent work such as Child’s Play (2015-2016), which was on display recently in Museum of Modern Art’s Sculpture Garden, is from a group of works that Graham describes as fun houses for children and photo ops for parents.

The artist’s latest presentation of work focuses on the relationship between musical performance and audience. The space at 27 Bell Street is occupied by a curvilinear stage-set which visitors will be able to walk around. Blurring the line between art and architecture, Graham’s pavilions – or ‘quasi-functional spaces’ as he describes them – are optical illusions, mirroring and distorting reality. Simultaneously evoking corporate architecture and playgrounds, these spaces are activated by the presence of the viewer who becomes both performer and spectator, creating a voyeuristic space for watching one-self and others. Playing in the stage is the recording of his 1983 installation/ performance work with composer Glenn Branca, presented at Graham’s retrospective exhibition ‘Pavilions’ at the Kunsthalle in Berne, Switzerland.

Musical Performance and Stage-Set Utilizing Two-Way Mirror and Time-Delay involves both the performers and the audience members’ self-awareness of their perception process.

The film work, Don’t Trust Anyone Over 30, is presented downstairs in the gallery. The piece was originally presented as a live rock ‘n’ roll puppet show, written by Dan Graham. Set in the 1970s when hippies moved to the country, it was first conceived by Graham as a conduit for grandparents or older parents to share memories of the 1960s hippie era with their offspring. The piece was produced by Sandra Antelo-Suarez in collaboration with puppet master Phillip Huber, with set design by Laurent Bergen, video projections by Tony Oursler, music by Japanther and the theme tune composed by Rodney Graham.

Throughout the gallery space a new group of models are displayed, underlining Graham’s work within the urban and natural landscape, culminating also with the presence of a new pavilion in the courtyard and documentation of his work in varied locations.

Alongside the exhibition, Graham’s London Rococo is on view in Regents Park as part of Frieze Sculpture 2018. 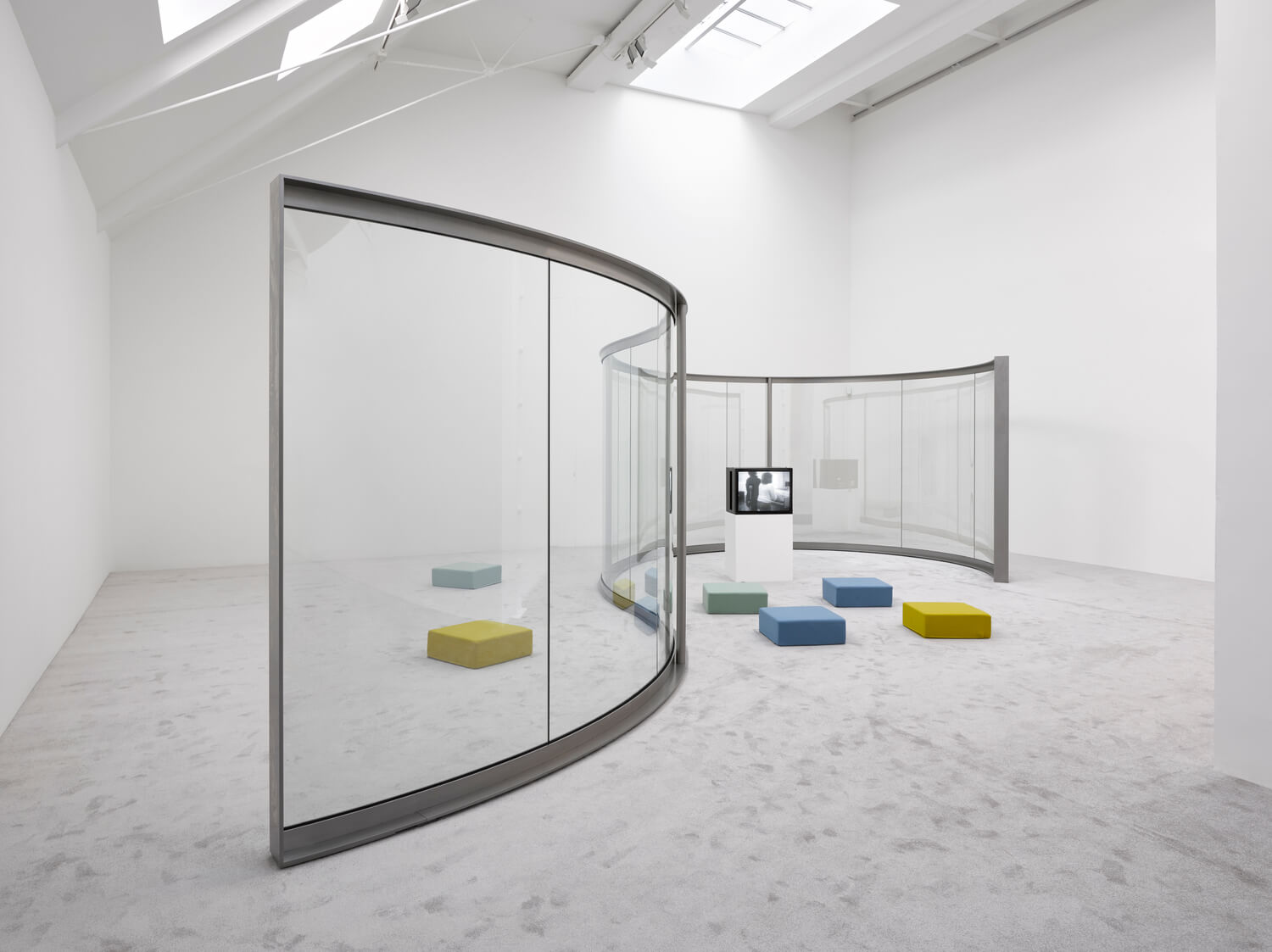 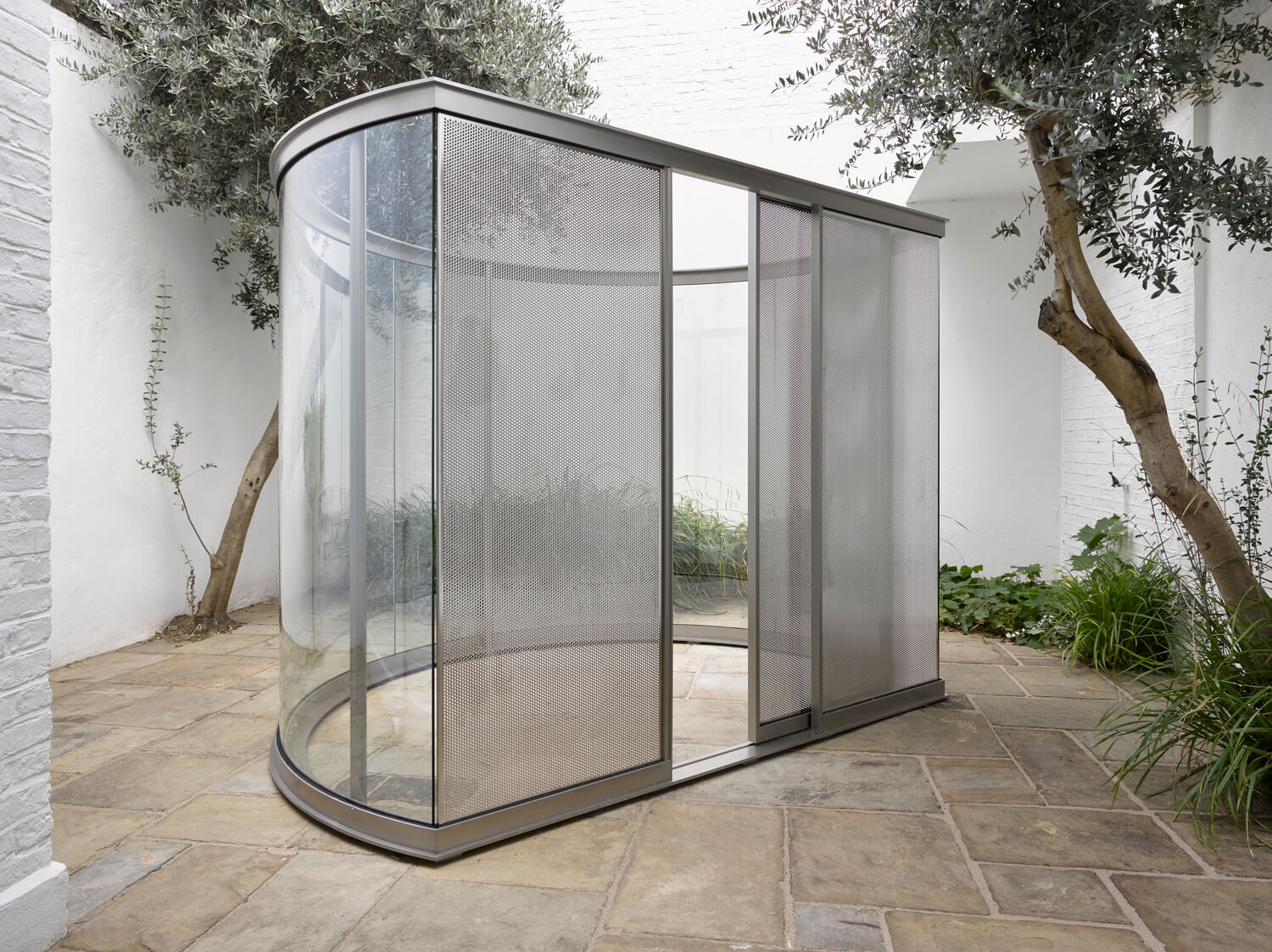 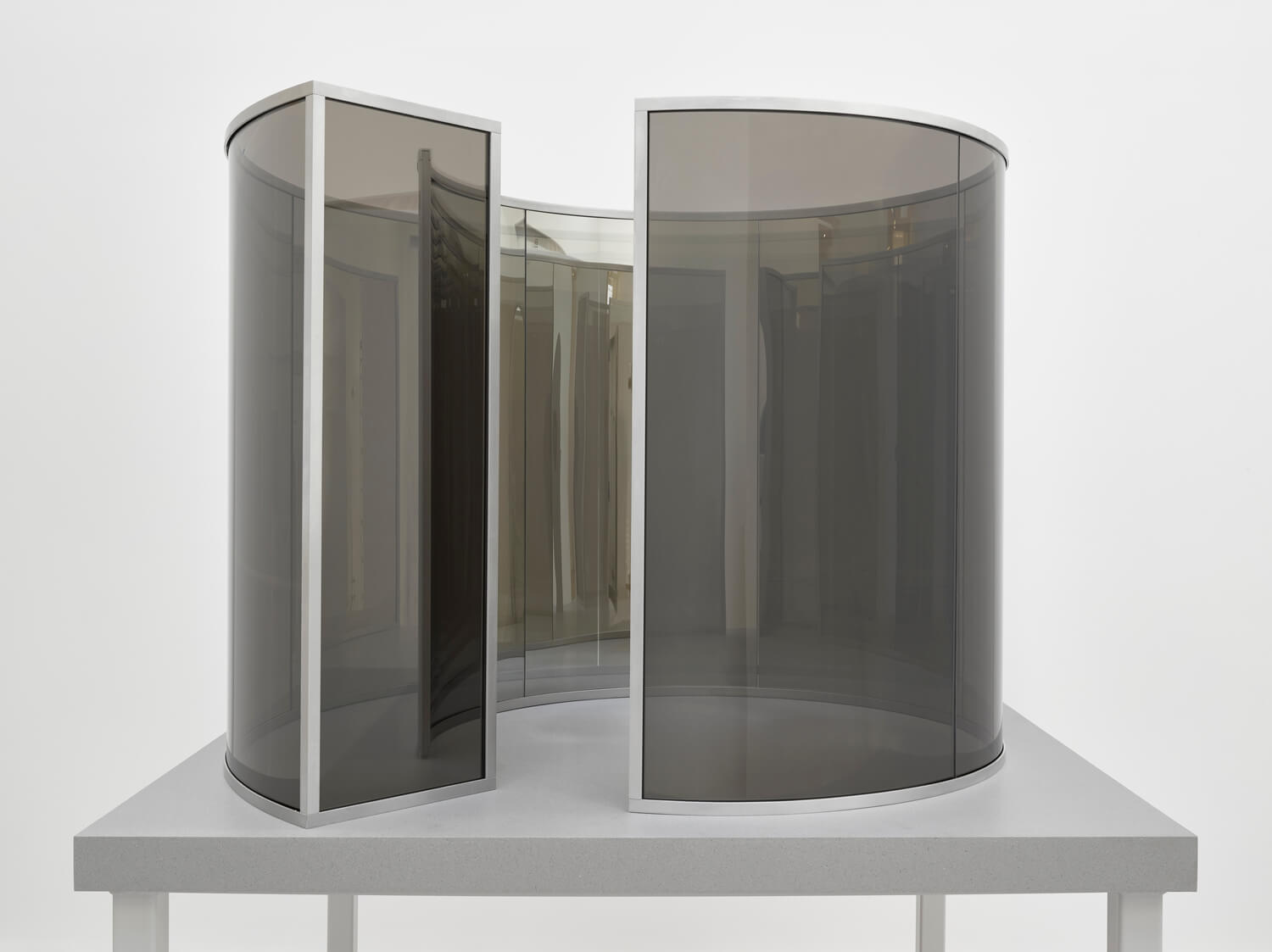 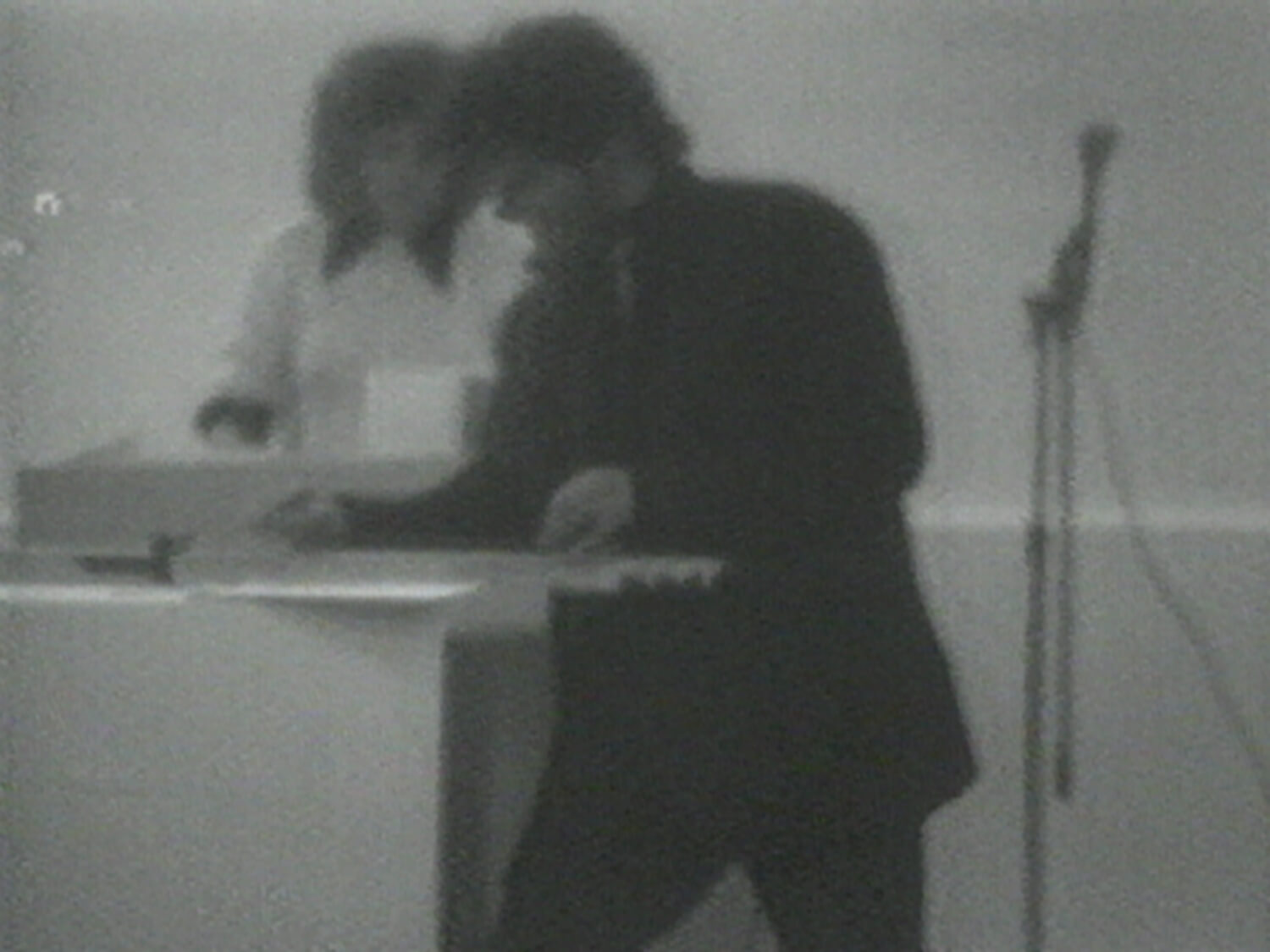 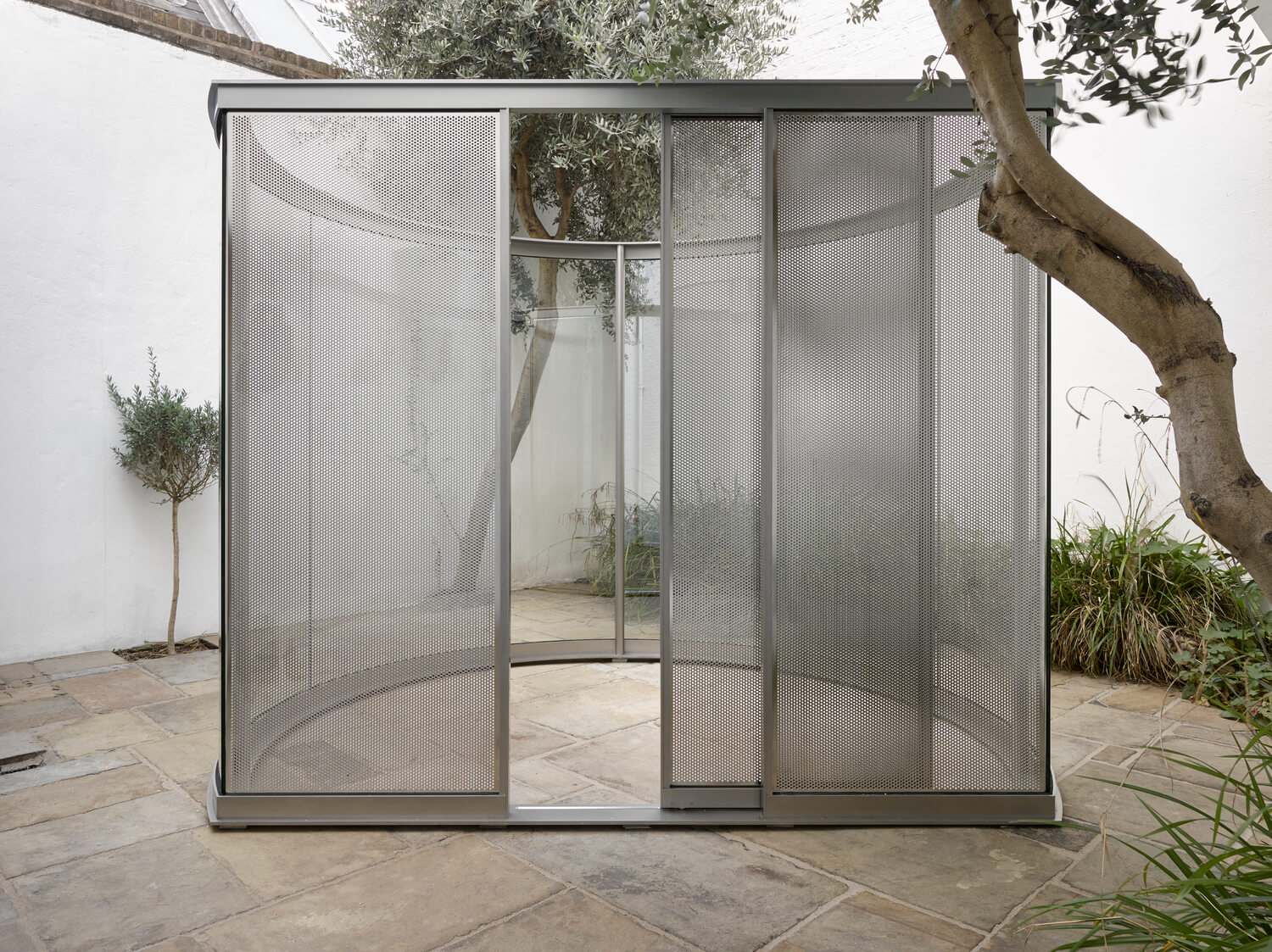 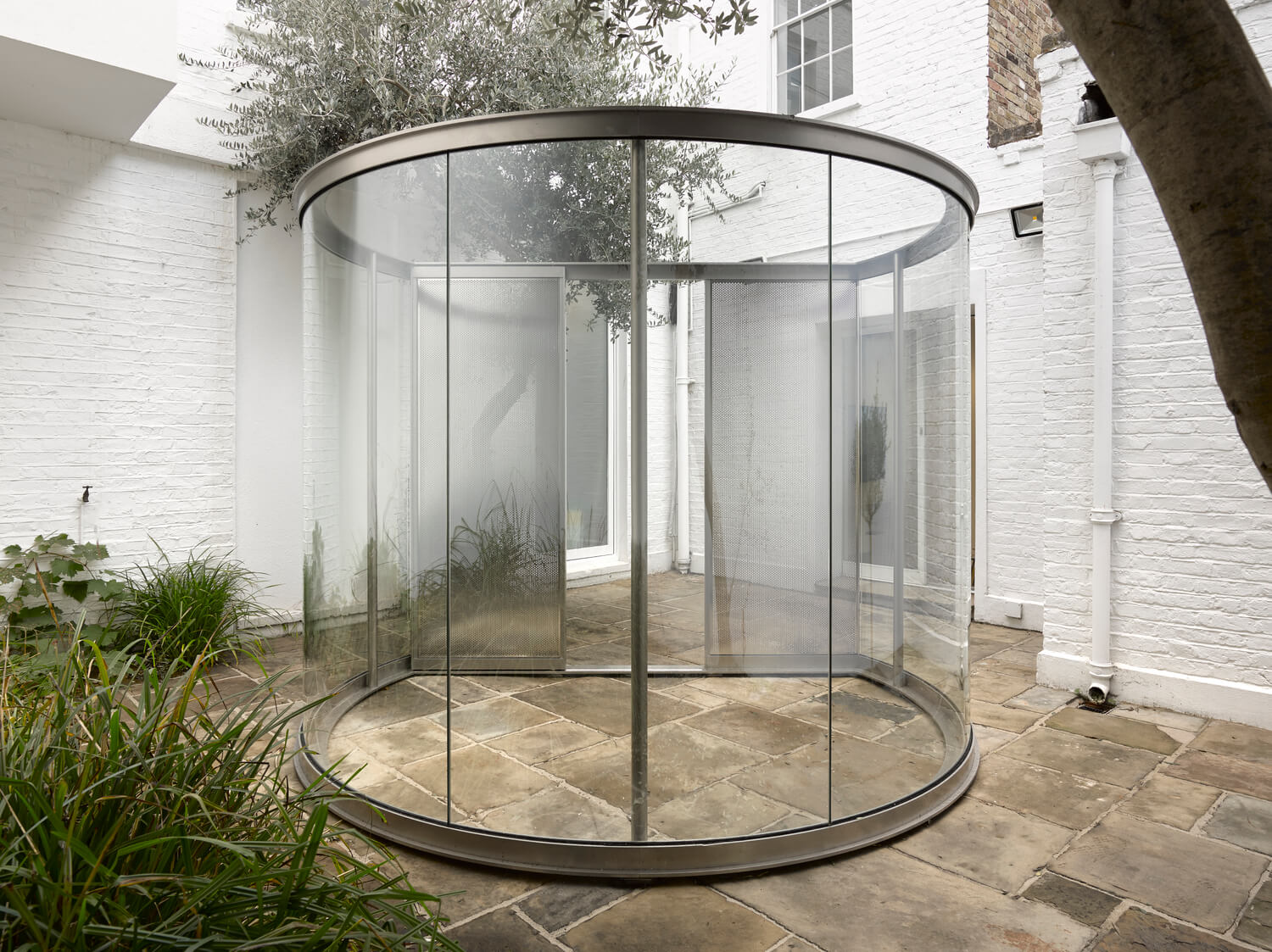 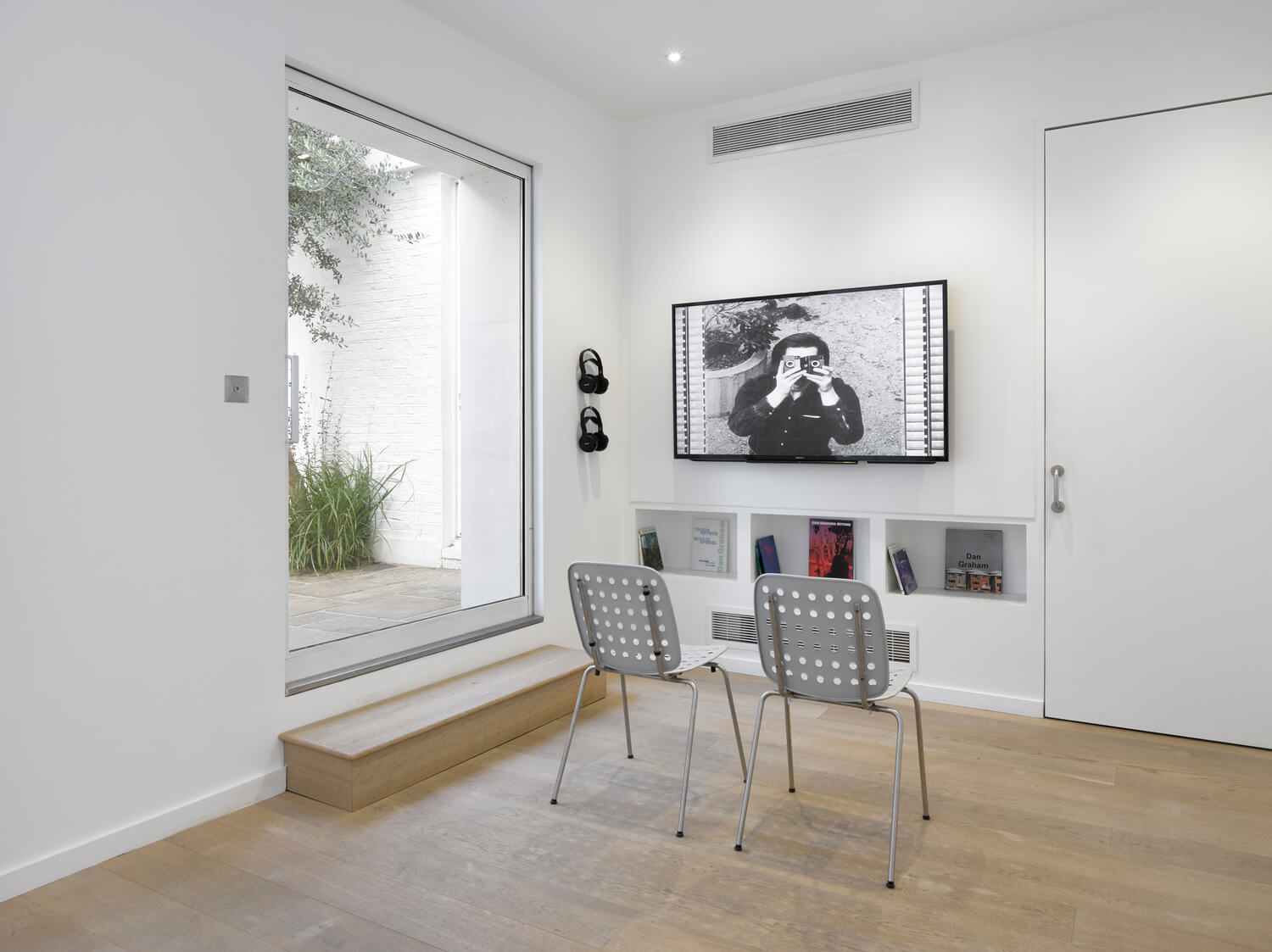 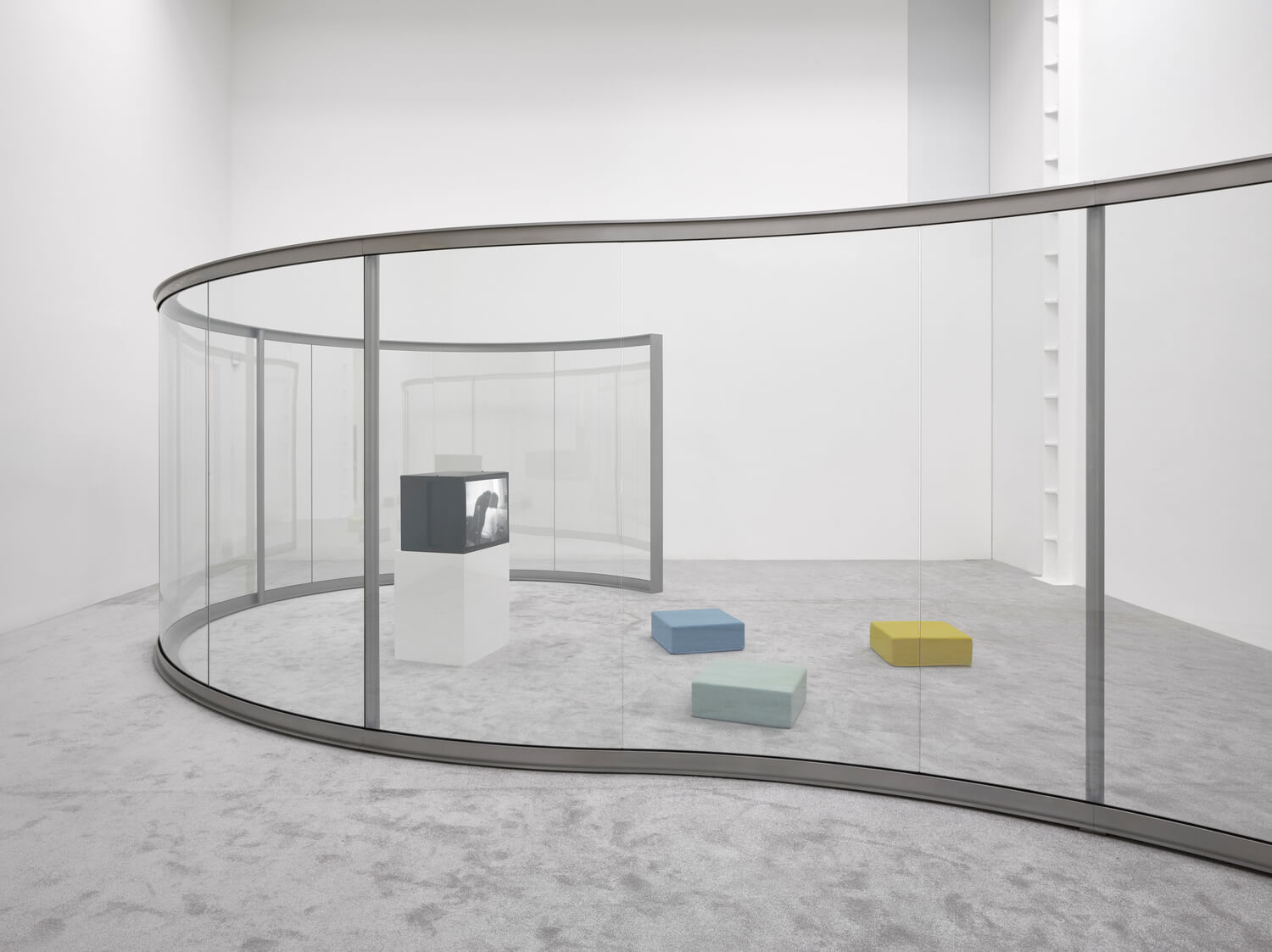 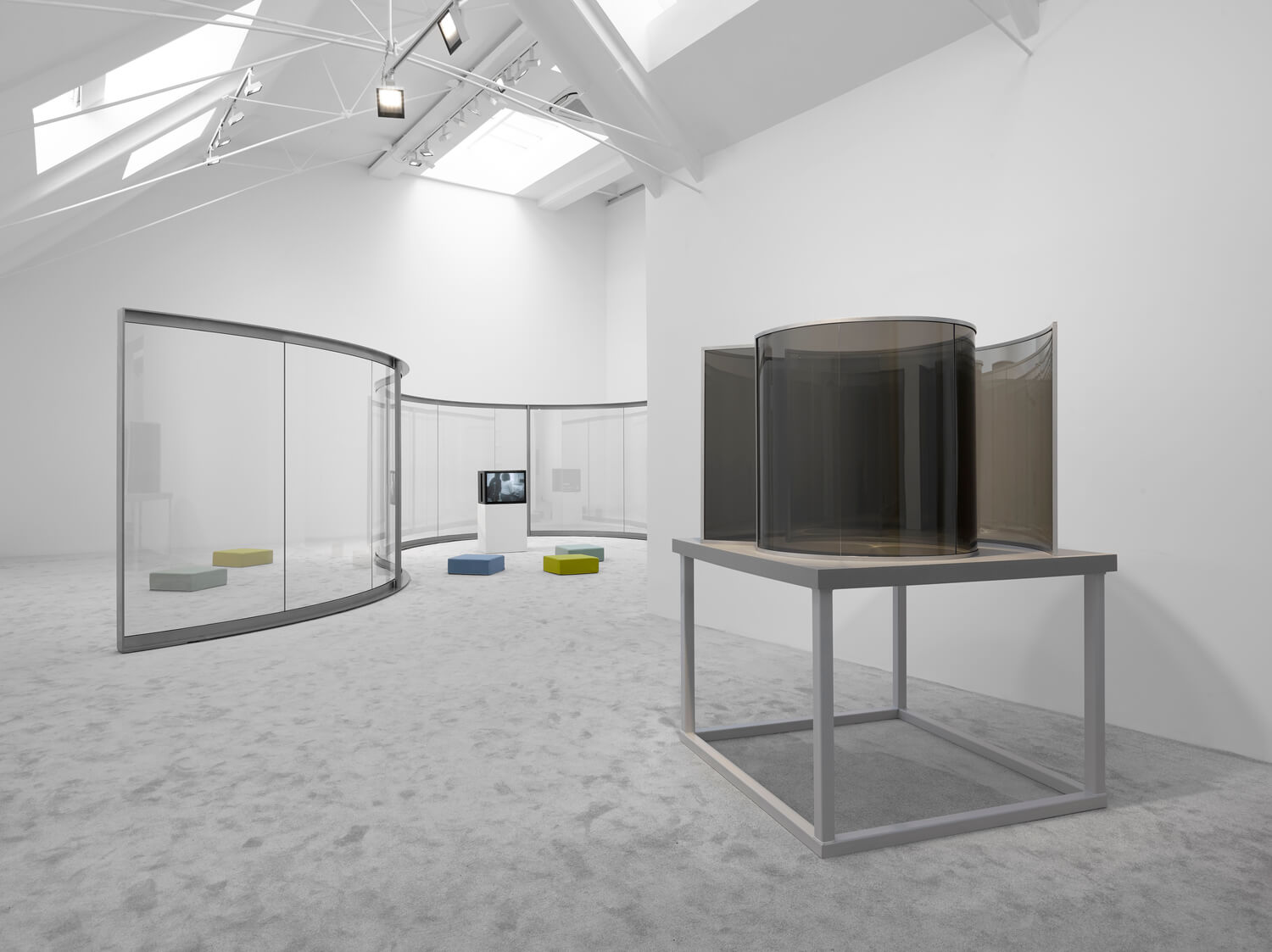 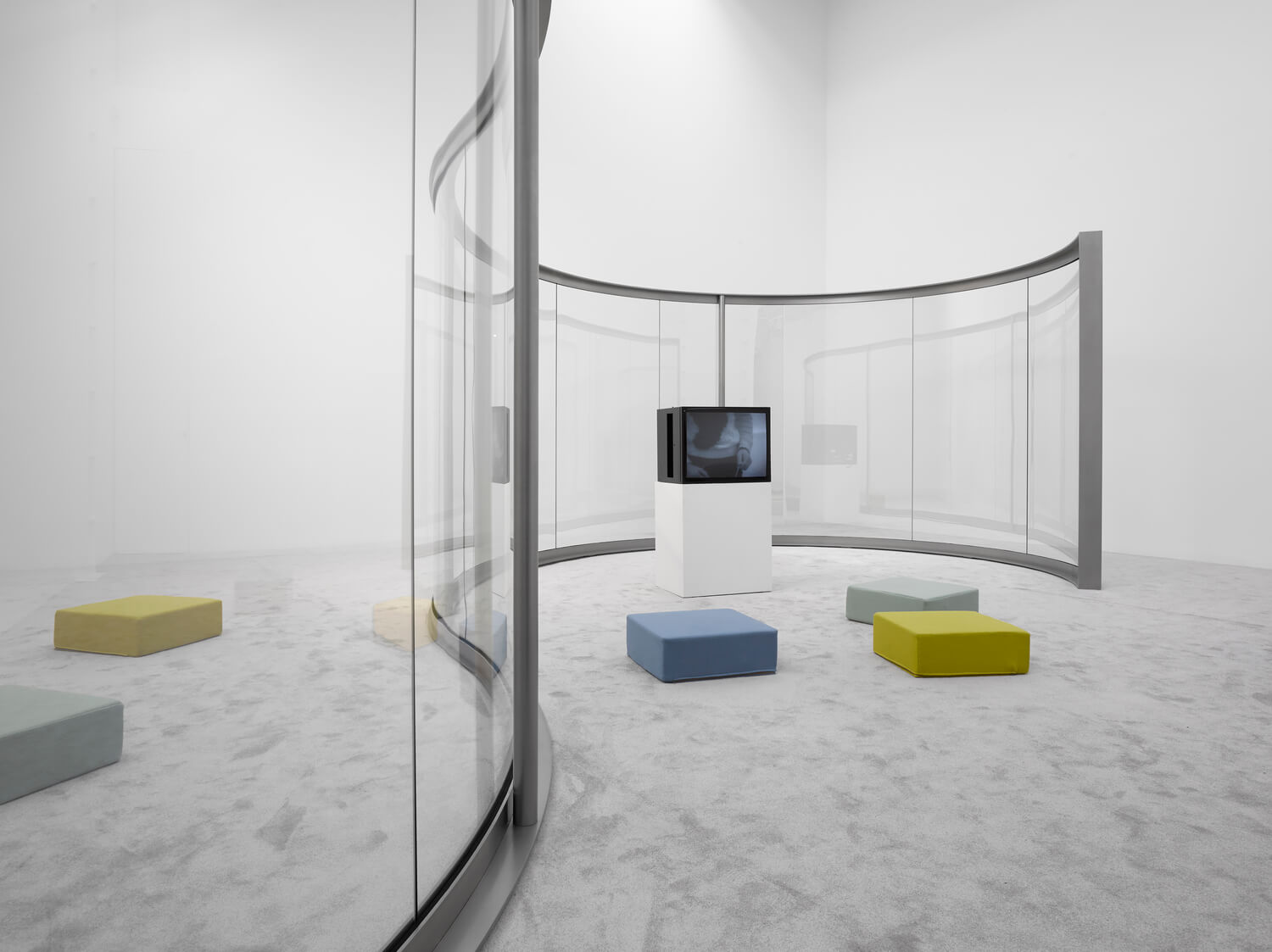 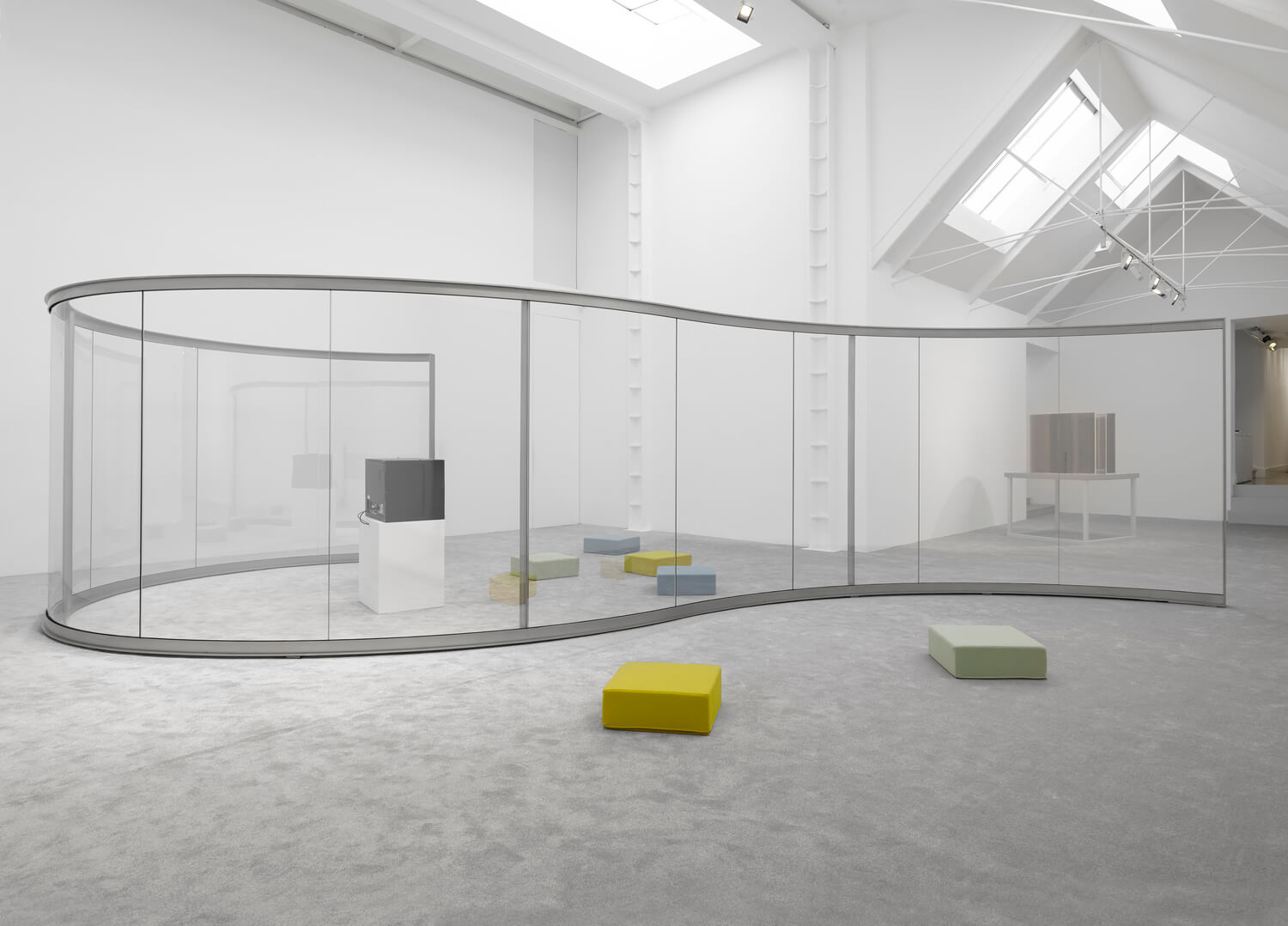 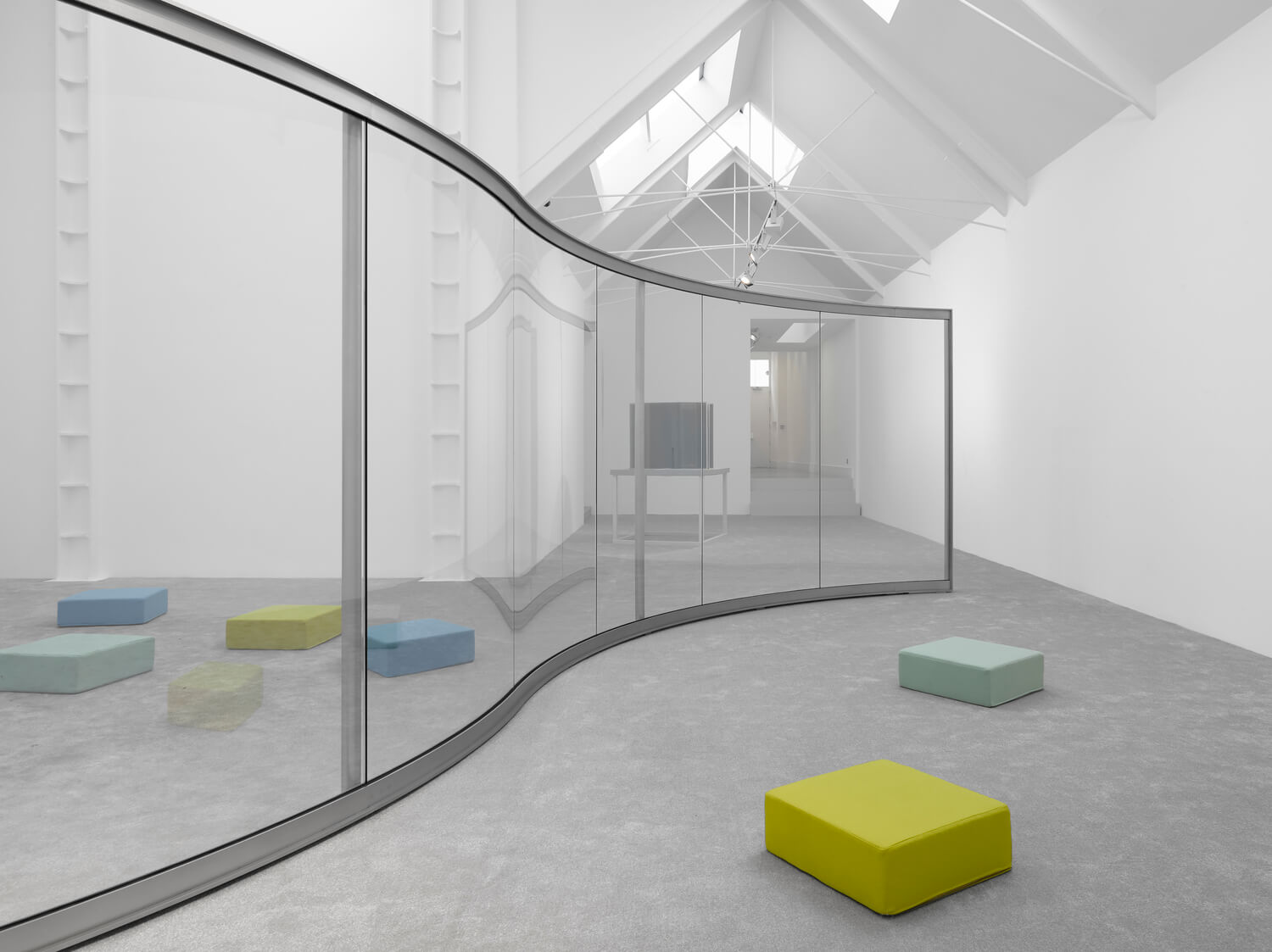 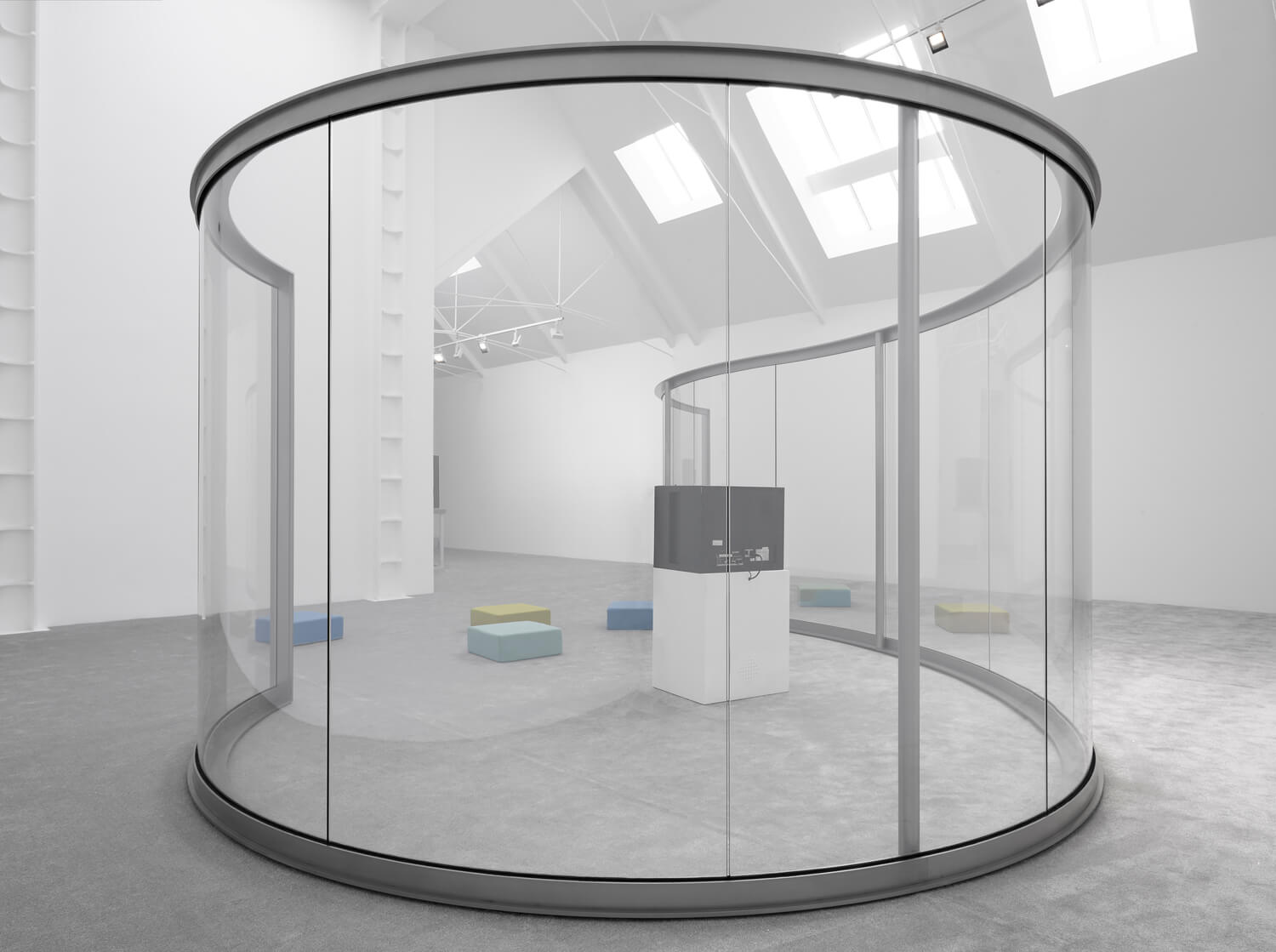 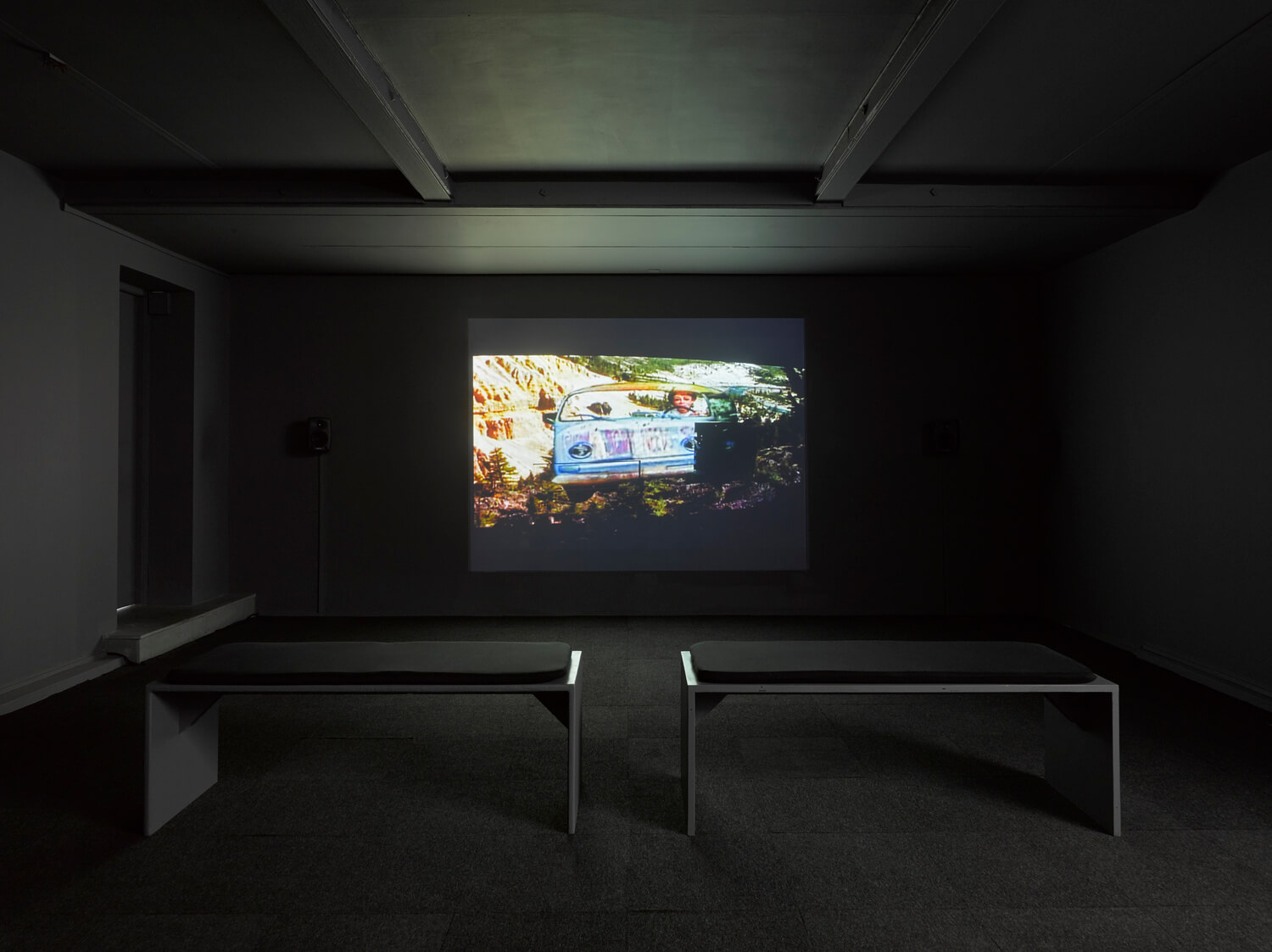 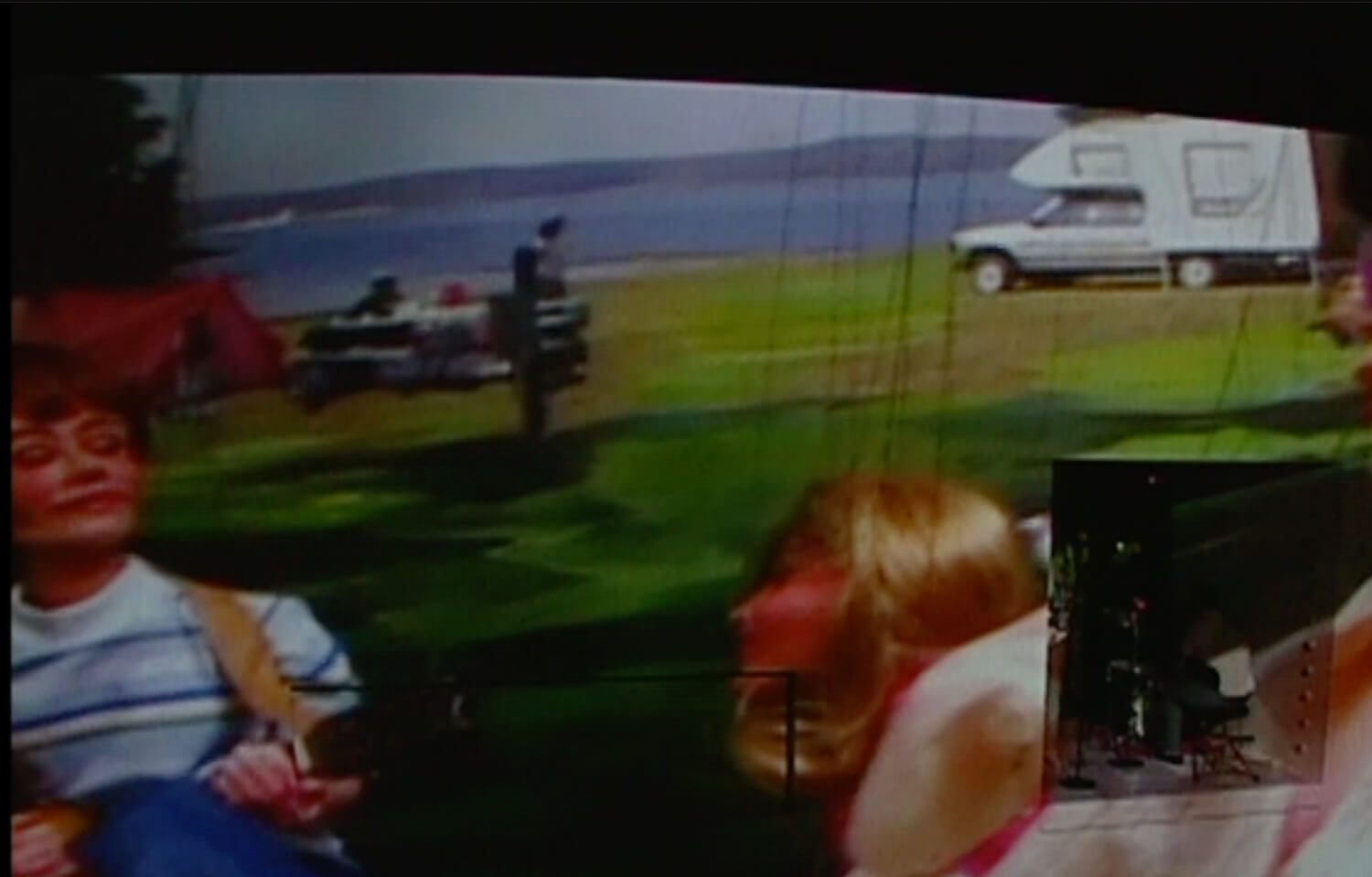