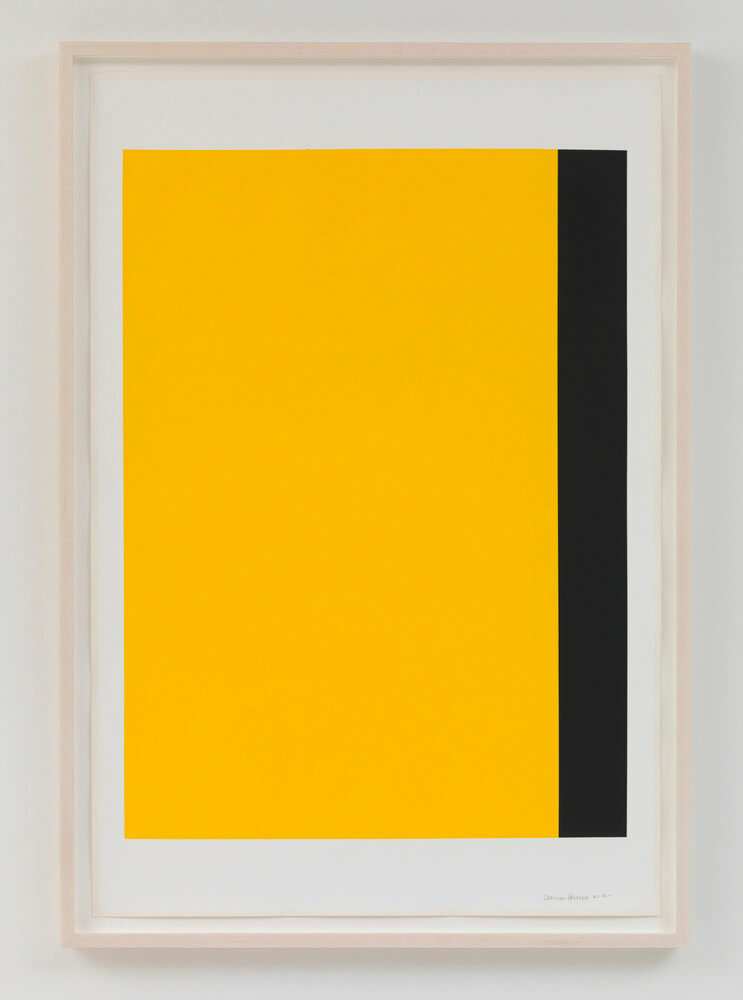 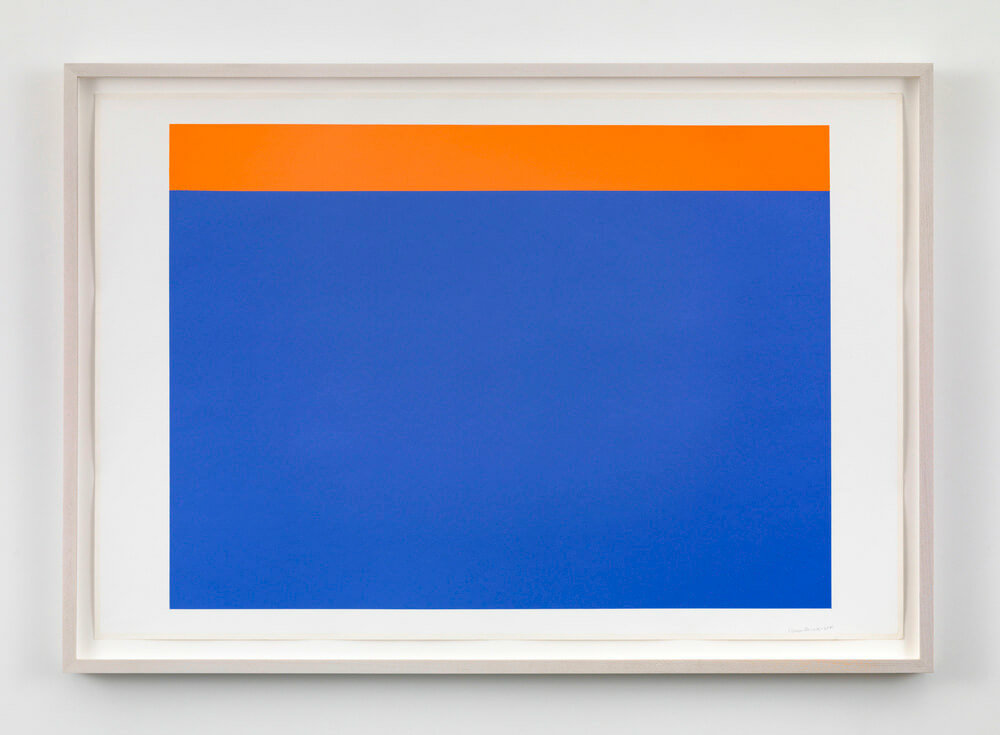 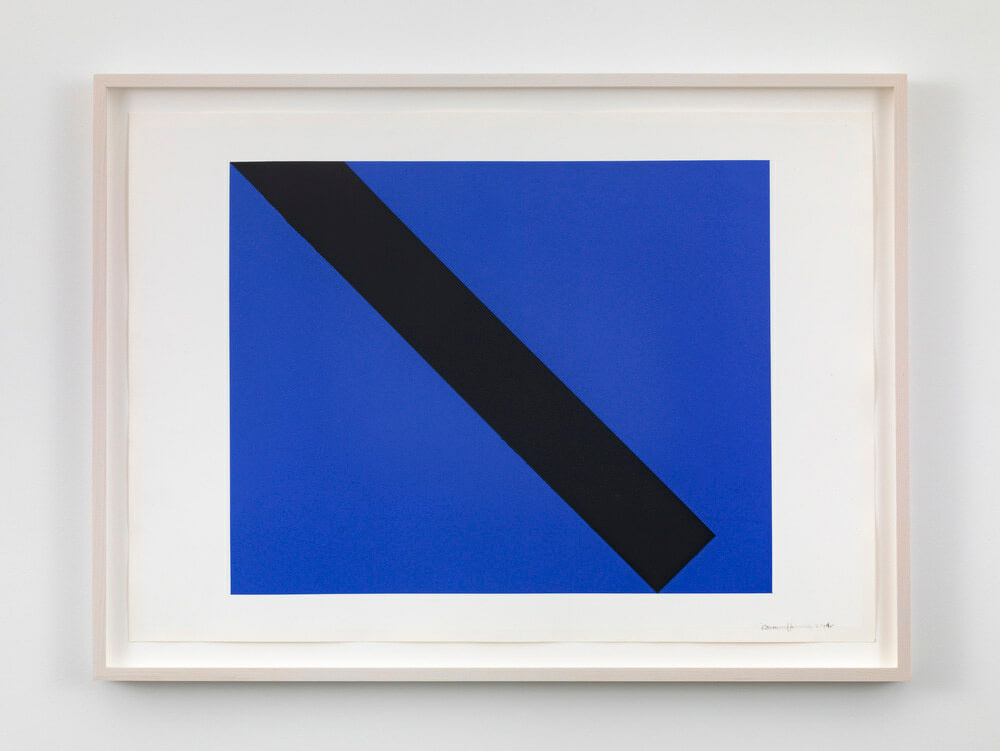 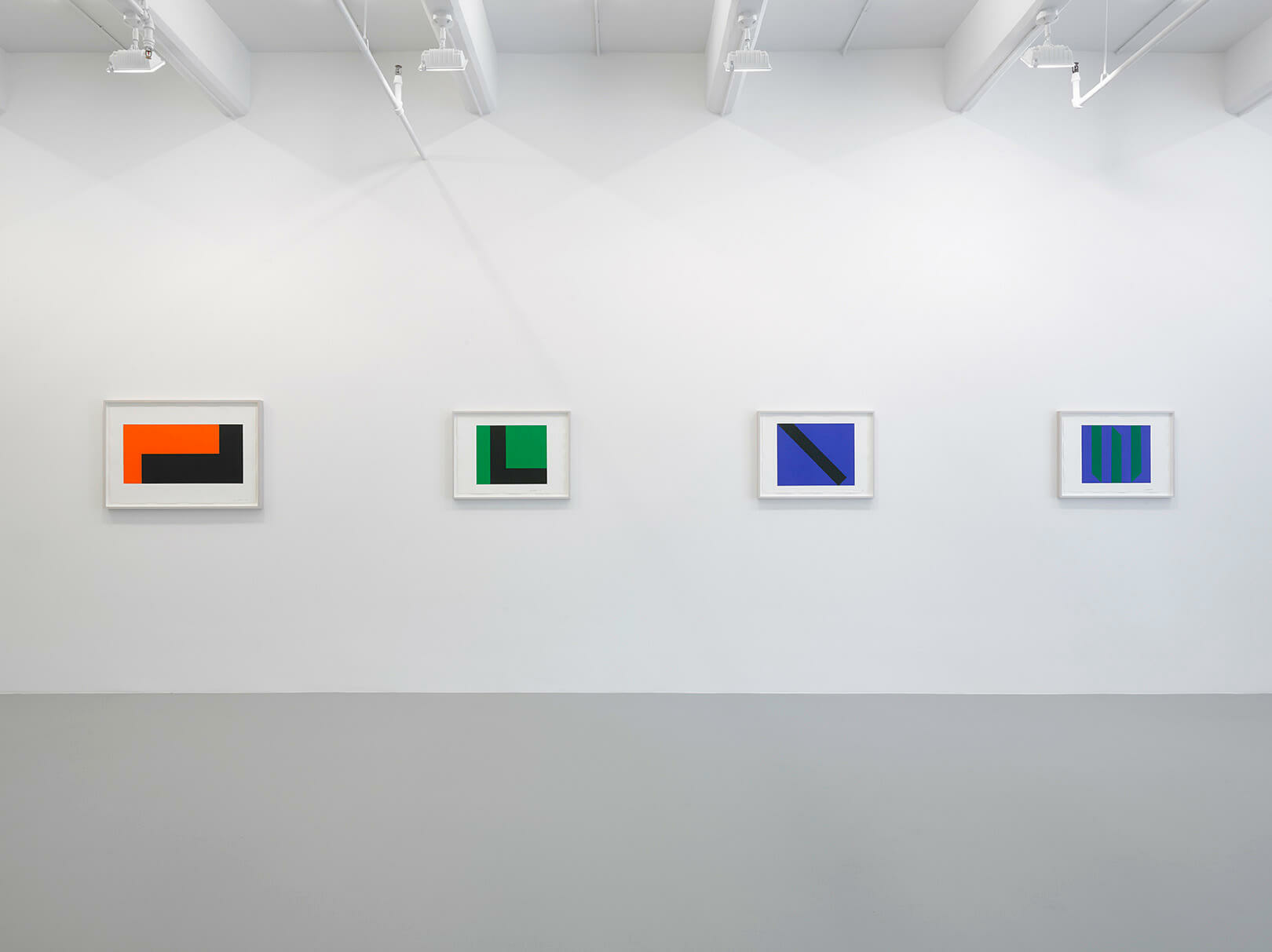 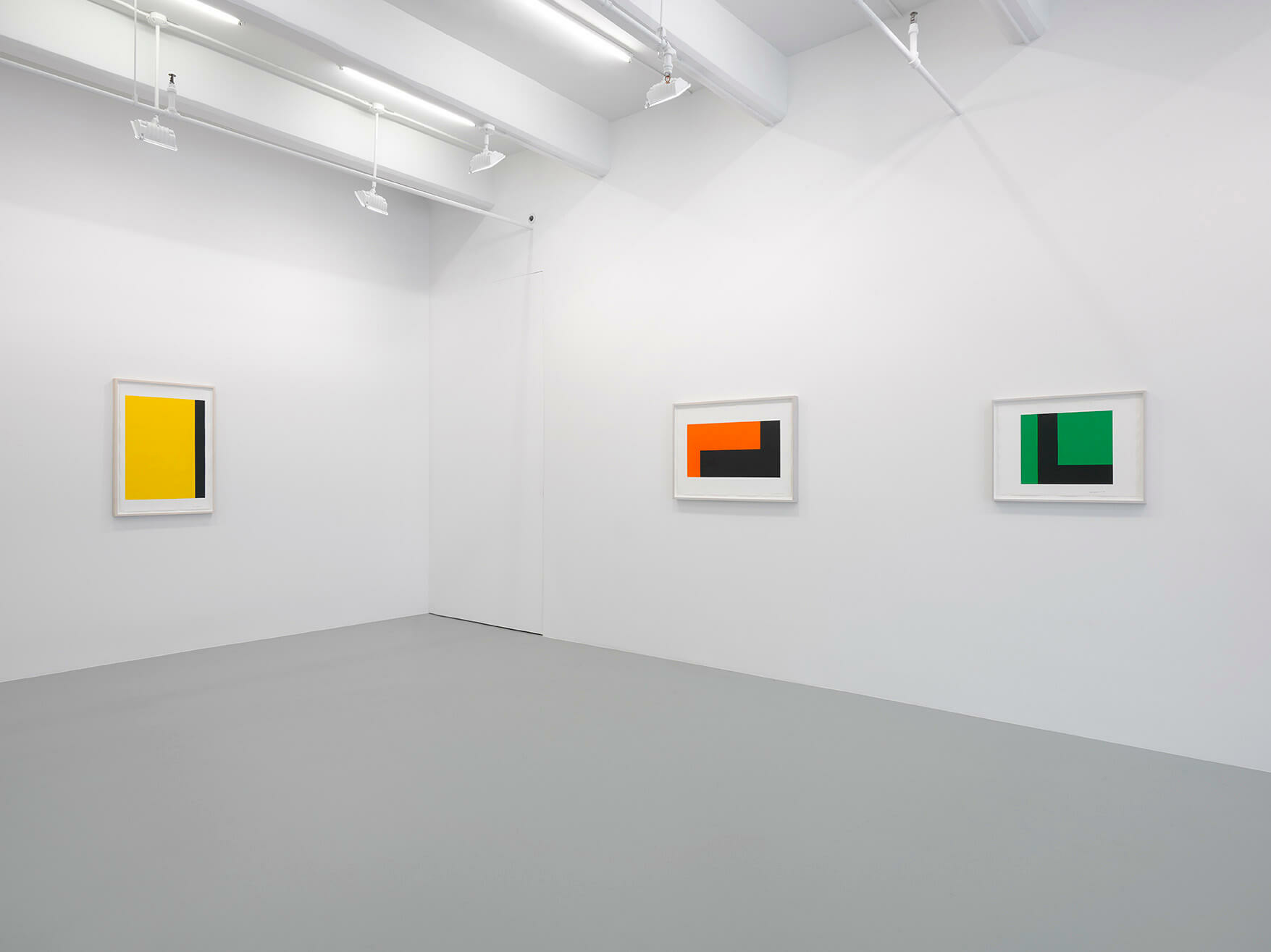 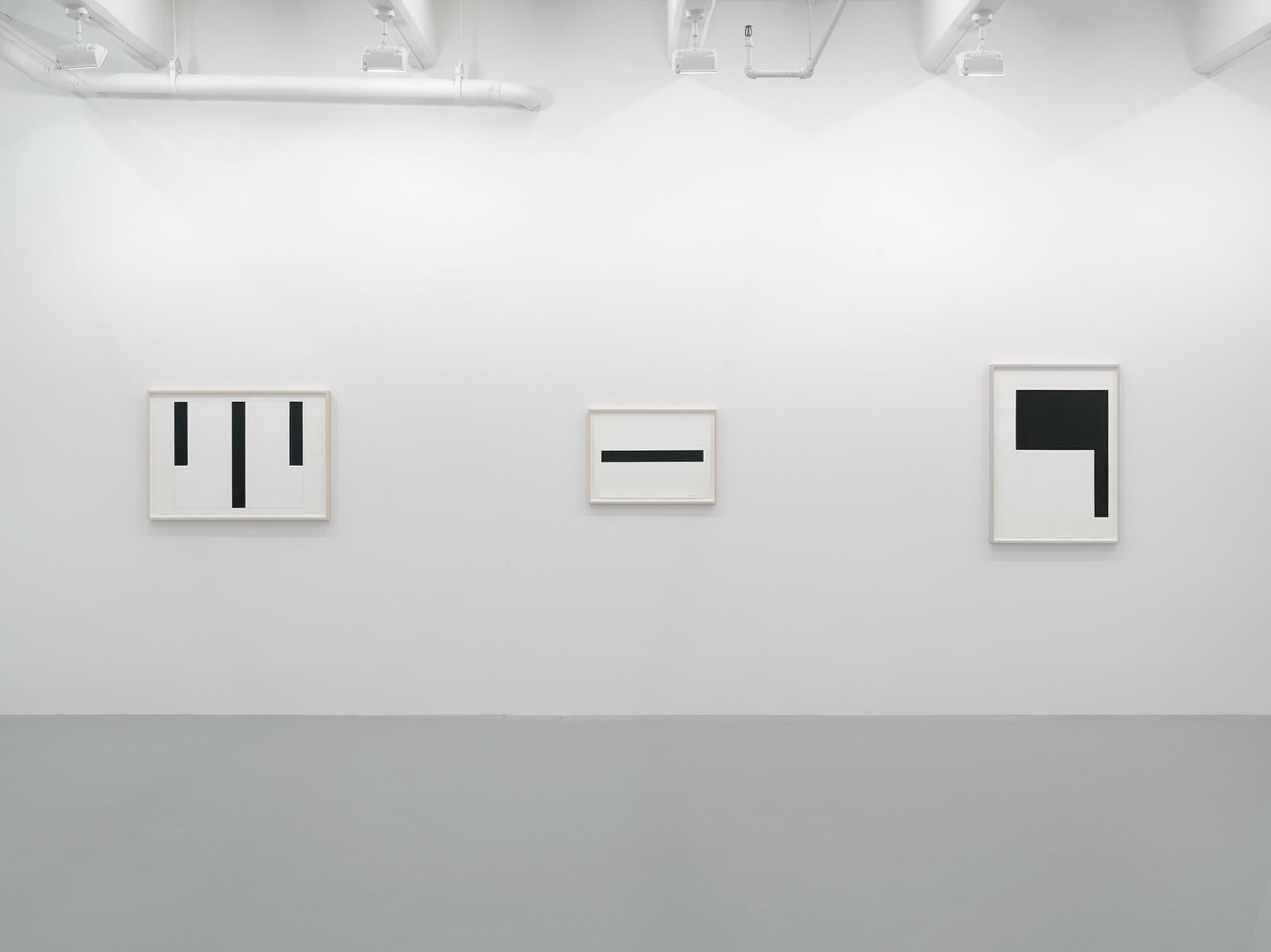 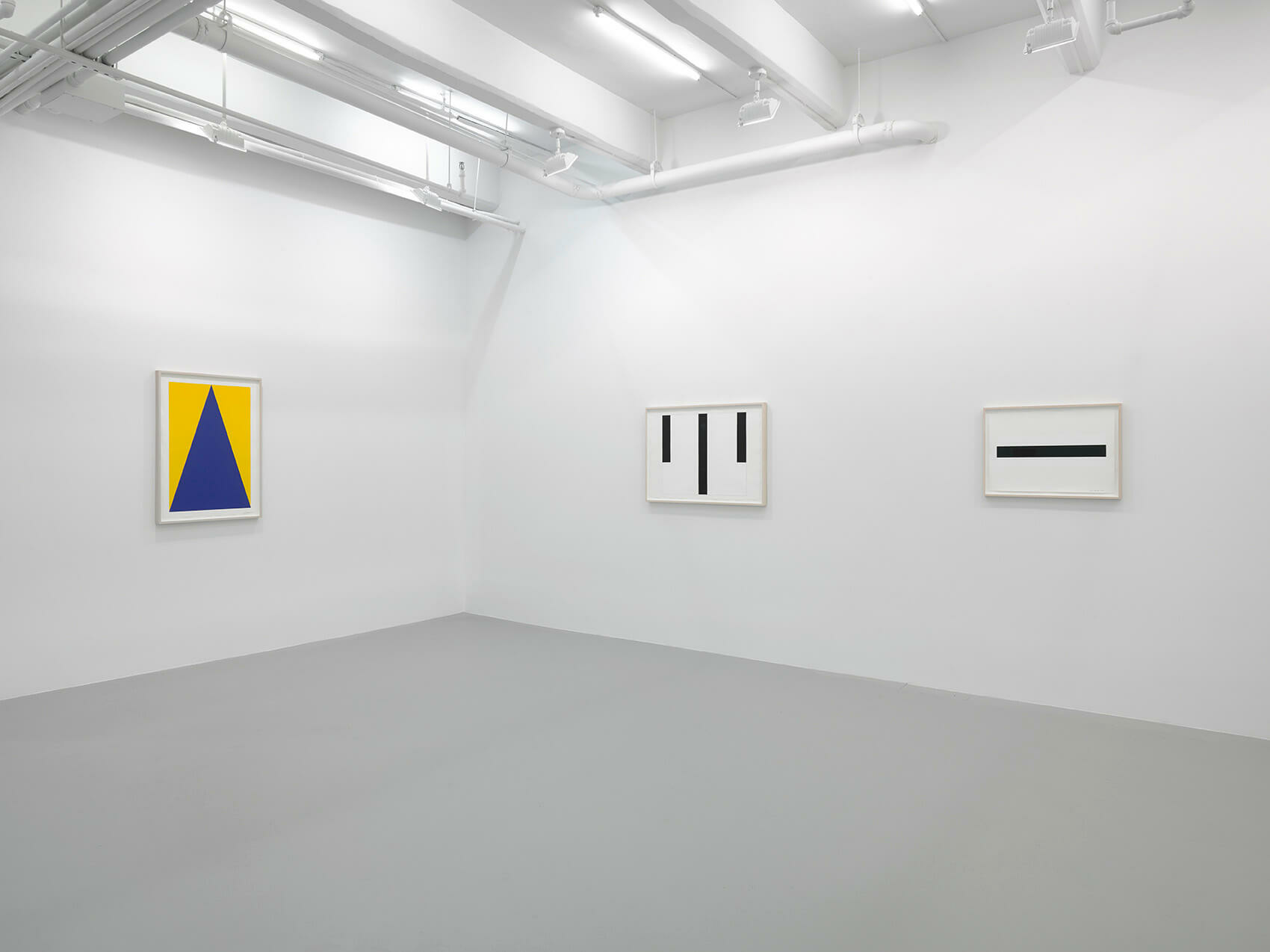 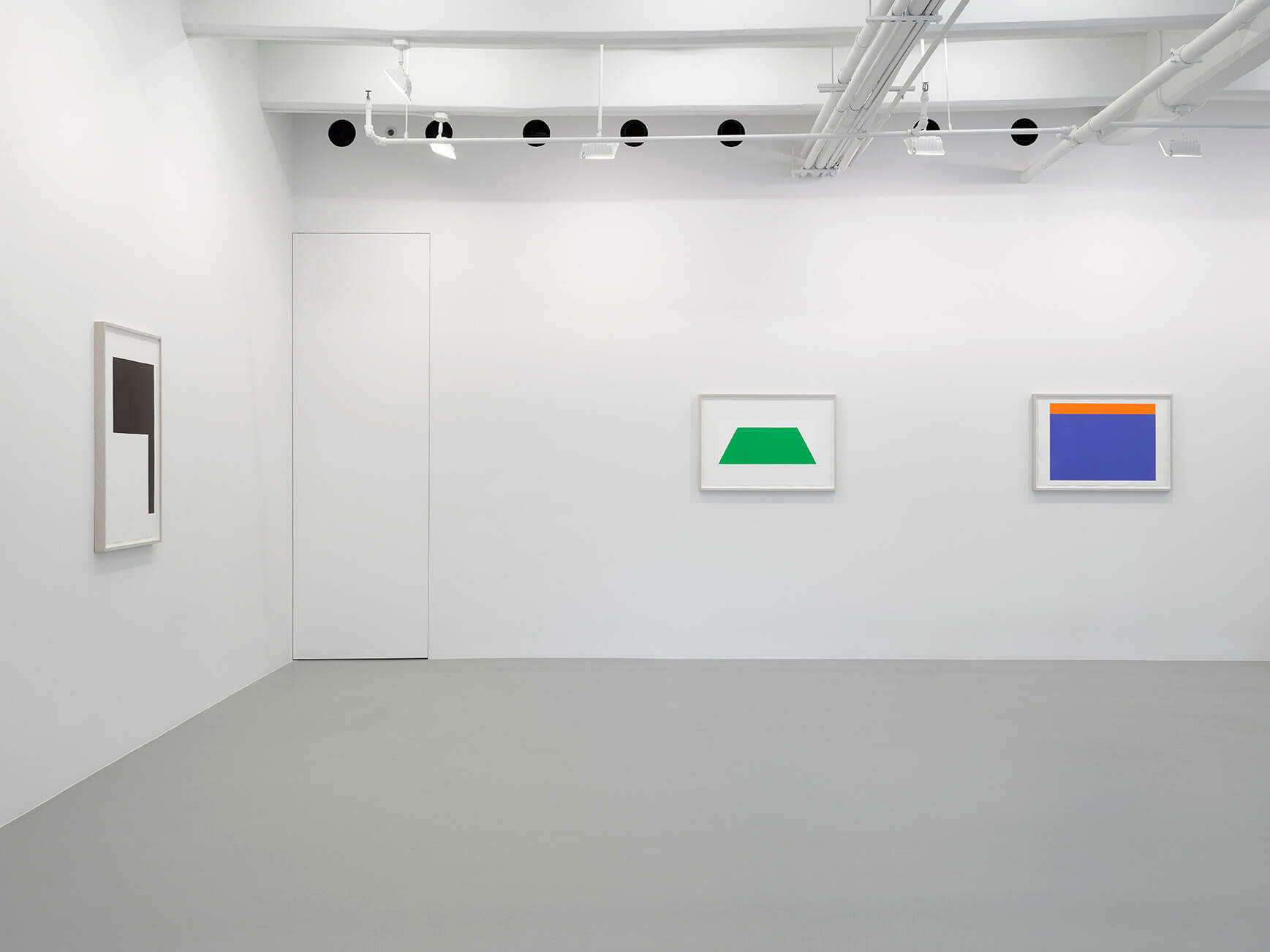 Lisson Gallery is pleased to present new paintings on paper by Carmen Herrera as the second exhibition in the newest location at 138 Tenth Avenue in New York. The exhibition features eleven works, all painted within the past six years.

Drawing lies at the core of Herrera’s practice, wherein she uses arithmetic guidelines and careful calculations on tracing paper to create a meticulous framework. Expressed through basic geometric shapes, Herrera seeks to create a balanced relationship between compositional variables. Realized in a striking opposition of symmetrical or asymmetrical form, these preparatory structures are then translated on to larger paper and the chosen colors applied within the determined planes.

In recent works, Herrera continues to introduce novel juxtapositions of forms and line, while further exploring the role of color in her work. Over the past few years, Herrera has focused on primary colors, along with green, orange, and especially black. Often Herrera has made use of a single color against the raw white paper to create special tension, but in many of the works on view, Herrera fills each of the dimensions with acrylic paint to create bold geometrical structures.

To coincide with the exhibition of new works on paper, Lisson Gallery will present early paintings by the artist from her time in Paris in the late 1940s at TEFAF New York (May 4 – 8, 2017). Herrera’s paintings were recently the subject of a large-scale survey, Lines of Sight at The Whitney Museum of American Art (September 2016 – January 2017), which traveled to The Wexner Center for the Arts in Columbus, Ohio (February – April 2017).