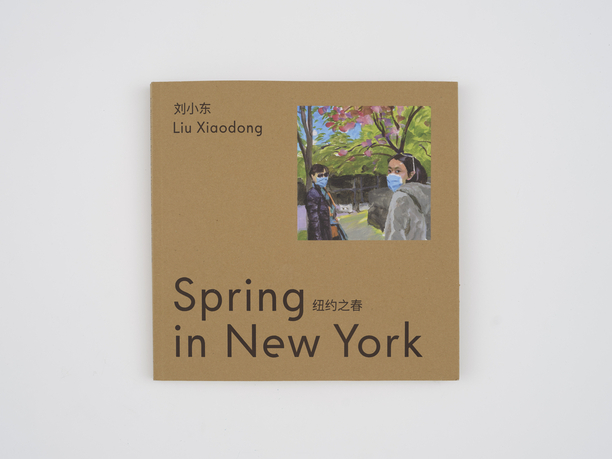 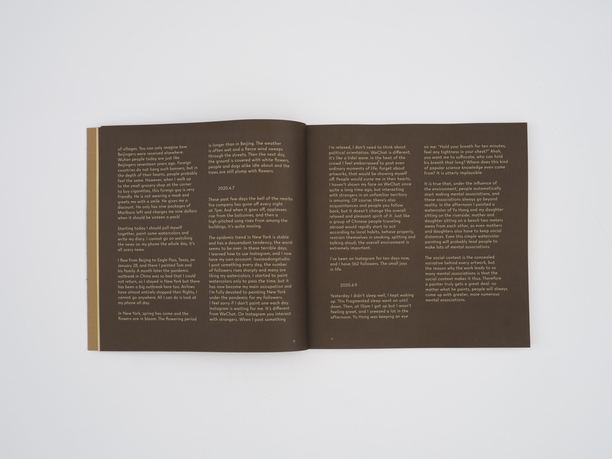 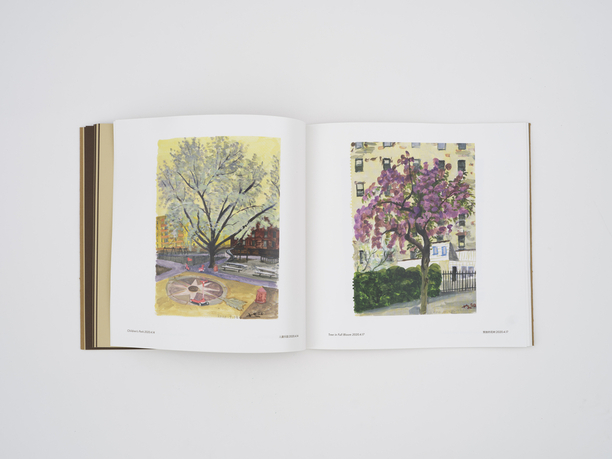 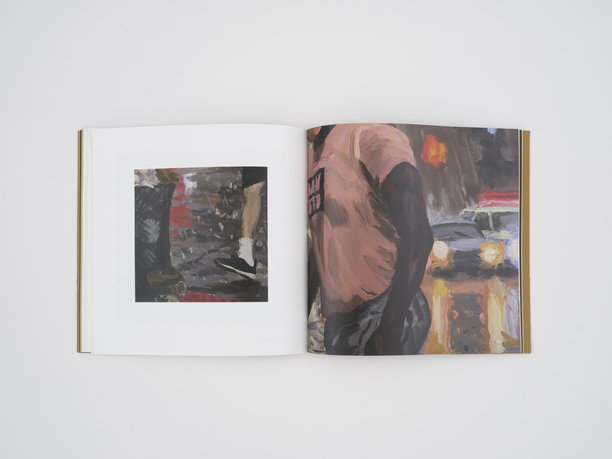 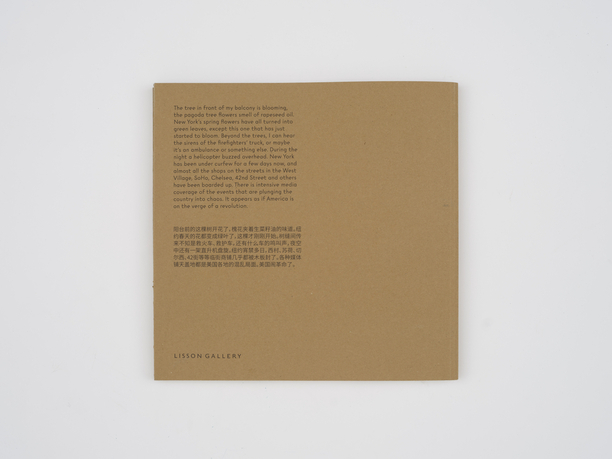 “It’s hard to imagine a better eyewitness to New York’s historic spring than this artist, who has been shedding light on social struggles for years, picturing everyday people, from Uyghur jade miners in northwest China to Syrian refugees in Turkey and Greece, with candor, affection, and respect.” – Andrea K Scott, The New Yorker

For the first half of 2020, the usually itinerant Chinese painter found himself unable to leave America and travel back to his home in Beijing due to global shutdowns, escalating health scares and lengthy travel bans. From a small New York apartment, Liu made a startling series of watercolours documenting the changing landscape of the city throughout the first wave of COVID-19 restrictions and the Black Lives Matters protests.

This body of work serves as a record of these landmark moments in history and this book includes illustrations, photographs and drawings from his enforced sojourn. It also includes an insightful essay by Alexandra Munroe, Senior Curator at Solomon R. Guggenheim Museum, as well as the artist’s own written diary as a daily chronicle of his experiences.

“I heard the head of the Columbus statue in Boston has been cut off. At dusk, I walked up to the Hudson River to gaze at the Statue of Liberty in the distance. She is still there.” – Liu Xiaodong’s diary 12th June, 2020