The first solo exhibition of Jennifer Allora and Guillermo Calzadilla in Los Angeles at REDCAT, 27 June-24 August 2014, features one of their most recent video works, Apotomē (2013), and a new commissioned performance where the artists continue their investigation into the emerging fields of biosemiotics and biomusicology.

In March 1798, two elephants, affectionately named Hans and Parkie, arrived at the National Museum of Natural History in Paris as spoils of war. That same year, on May 29th, a concert was performed in the Jardin de Plantes for the elephants. This experiment was organized not by scientists but rather by musicians, pondering if human music might elicit a reaction in non-human life forms. Allora & Calzadilla’s Apotomē departs from this historic attempt of interspecies communication set against the backdrop of the French Revolution. The very concepts of man, life, nature and the boundaries between them as defined by relations to war, captivity, slavery, and other forms of social and political domination and control emerged with new significance in this period. To this mix is added the question of music, as a possible inter-species meta-language, a proto-linguistic, non-symbolic and affective trans-human mode of communication whose basis is biological and evolutionary.

Apotomē is centered on the bone remains of the two elephants, currently stored in the Zooteque, a vast subterranean storage facility housing thousands of animal specimens. In parallel research, the artists came across vocalist Tim Storms, who has extraordinary vocal gifts allowing him to reach notes as low as G-7 (0.189Hz) ­– a remarkable eight octaves below the lowest G on a piano. The subsonic notes sung are so low that only animals as large as elephants are able to hear them. In Apotomē, Tim Storms, in his unique vocal range, sings songs from that original concert to the elephants' remains. Songs include "Iphigénie en Tauride" (1779) by Christoph Willibald Gluck; "O ma tendre musette" by Pierre Alexandre Monsigny; and the Revolutionary anthem "Ça ira," among others.

The title Apotomē is an archaic Greek word referring to an arithmetical division of musical sound, an interval of a semitone in the Pythagorean scale slightly greater than half. This arithmetical musical ratio isn’t lacking in exactitude; on the contrary, it’s quite precise. It’s an excess of human sensation. The normal voice cannot produce it, nor can the ear detect it. Apotomē is an irrational remainder or residue, literally meaning, "what is cut off."

For this exhibition at REDCAT, the artists present a new performance in which an orchestra plays the entire 1798 concert to the public with the vocal parts omitted. Complimentary to the video, this live performance event further explores the intervals between human and non-human, signifier and signified, expression and meaning and their unruly remains. 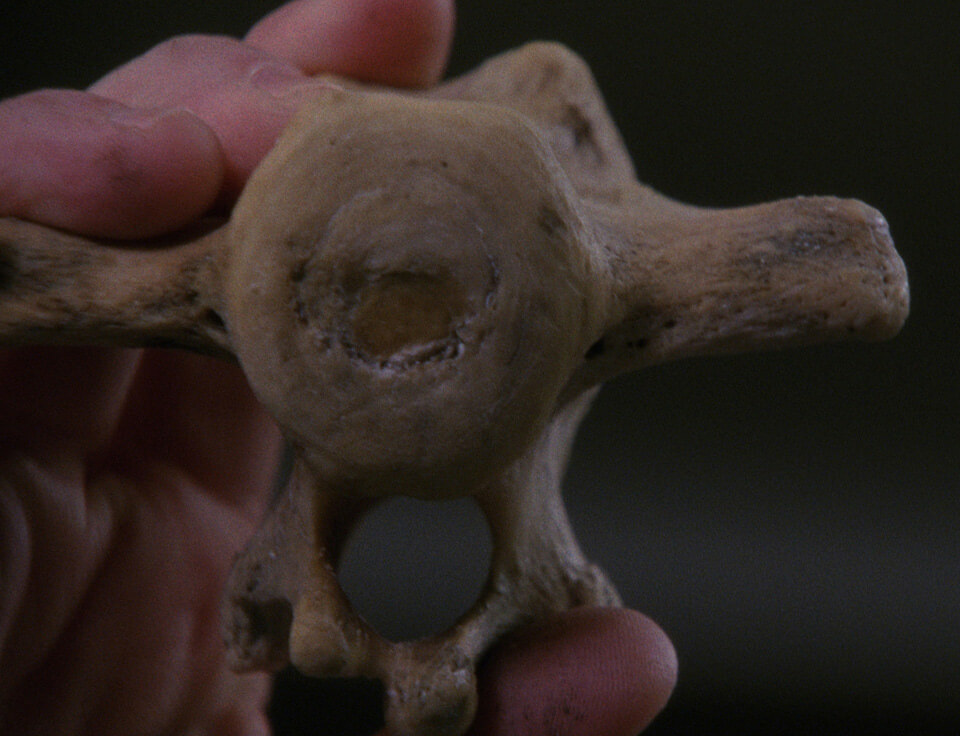