Ai Weiwei’s studio announced the following statement on Instagram: “In September 2015 Lego refused to sell Ai Weiwei Studio a bulk order of Lego bricks for Ai's artworks to be exhibited at the National Gallery of Victoria in Melbourne on the basis of the works' "political" nature… Numerous supporters offered to donate Lego to Ai. In response to Lego's refusal and the overwhelming public response, Ai Weiwei has now decided to make a new work to defend freedom of speech and “political art”.”

Image courtesy of the Royal Academy of Arts © Fraser Marr. 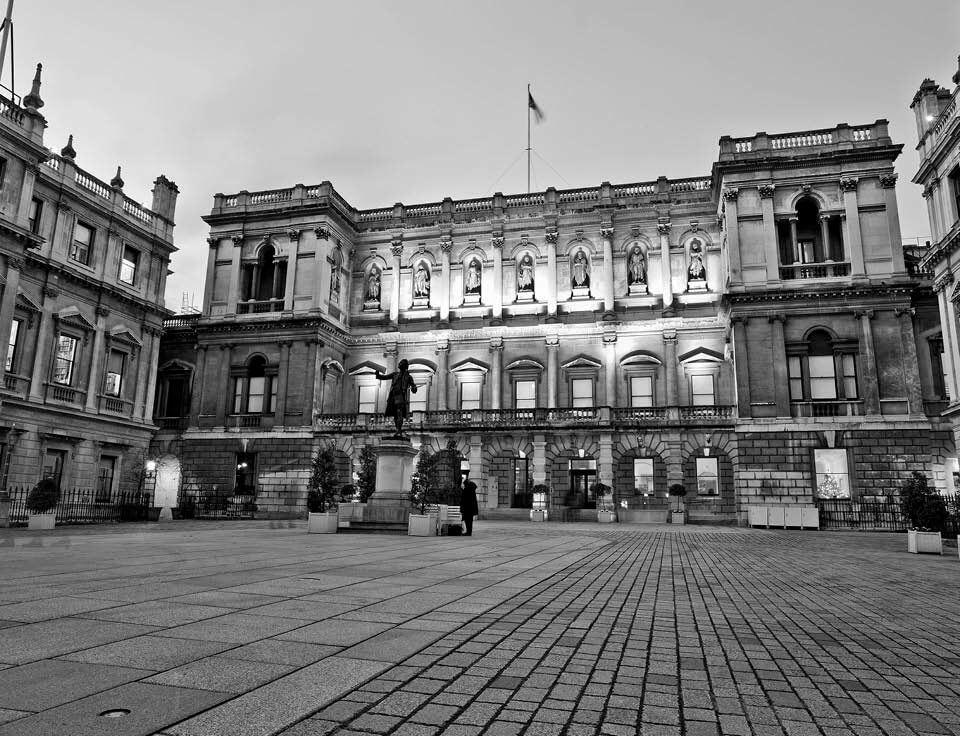