Tony Oursler presents Imponderable, a two part project composed of a book and film, based on Oursler's personal archive of photographs, publications and unique objects, tracking a social, spiritual and intellectual history dating back to the early 18th century. Produced by Maja Hoffmann and the LUMA Foundation, and curated by Beatrix Ruf and Tom Eccles, Imponderable translates the original archive, providing new insight into both the material gathered by the artist over many years and the trajectory of his own work.

The 4D film Imponderable gives voice to the archive, focusing on a small group of important images involving a very personal family story with very public characters; it explores the contrasting and overlapping belief systems implicit within his grandfather's engagement with the debunking of paranormal activity in the '20s. The plot includes stage magicians, religious figures, and scientists aligning themselves against mediums, con men, and pseudoscientists. They are propelled by both conflicting ideologies and their fascination with the imponderable. The film features performances by Jim Fletcher, Sarah Kinlaw, Mark Mitton, Brandon Olson, Keith Sanborn, Holly Stanton, Madeleine Ruggi, Katie Langjahr, Josie Keefe, Kim Gordon, Constance DeJong and Tony Oursler, plus an original score by J.G. Thirlwell. 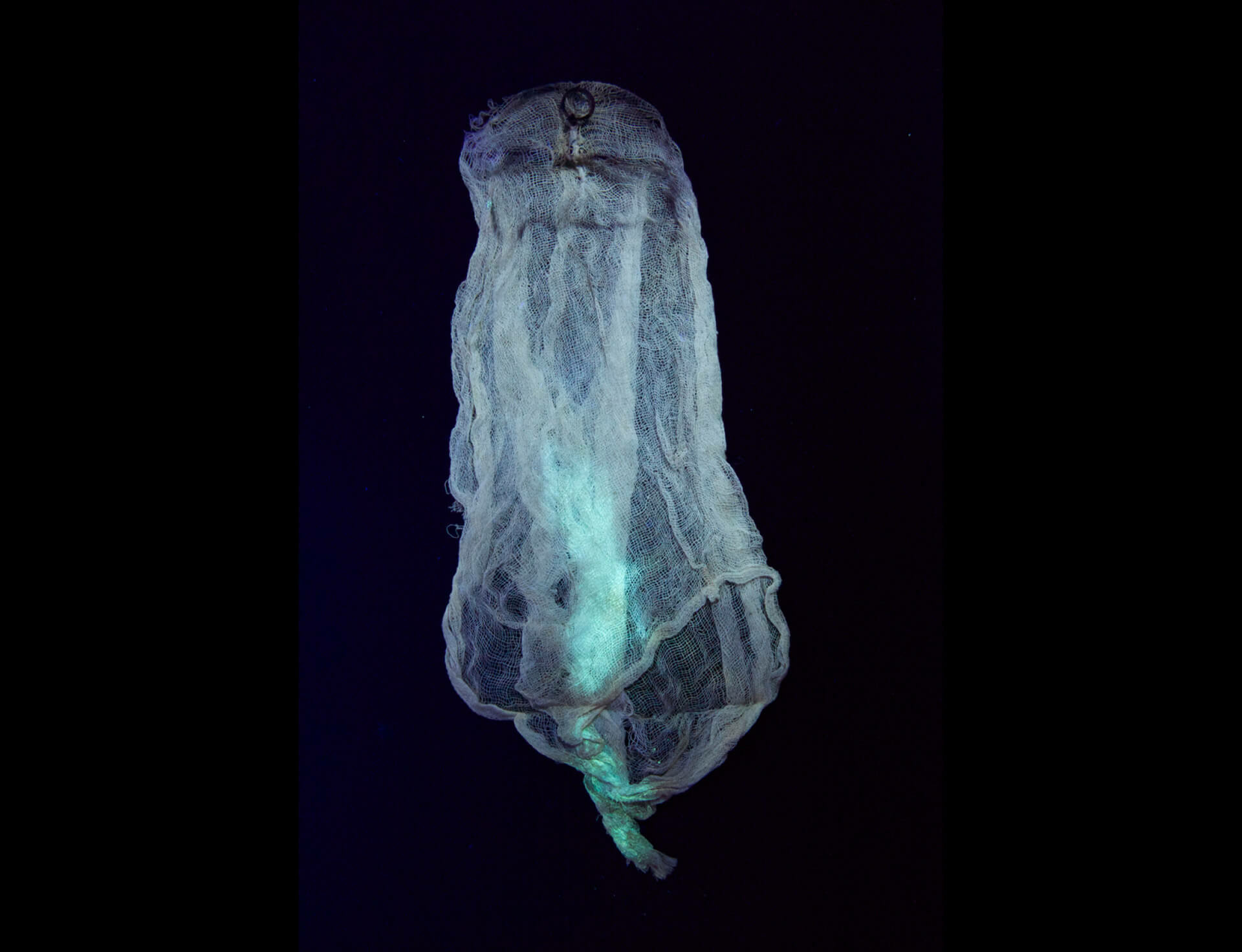