To coincide with the exhibition at 504 West 24th Street, a special screening of Leon Polk Smith: Full Circle will take place on 12 October at 6.30pm at The New School's Kellen Auditorium (66 Fifth Avenue).
'Full Circle' was filmed over several years by New York-based filmmaker Jerry Gambone, with interviews from 1979, 1983 and 1994 interwoven with documentation of Smith's oeuvre from 1937 to 1994. Released in 2001, and featuring archival imagery from Smith's youth in Oklahoma and his early years in New York, it is an intimate and comprehensive look at the artist's life and work.
The screening begins promptly at 6.30pm, and will be followed by a Q&A.
Praise for the film:

“Gambone’s film is a gift to longtime admirers of Leon Polk Smith’s paintings, and even more so to viewers who are new to his work or struggle with non-objective art. The artist tells his own story – from his birth in Oklahoma’s Indian Territory to his final years in New York City – bringing his work to life along the way. …With the patience of a good teacher and a rare ability to convey the joy, intellectual engagement, and physical process of painting, he takes viewers on an enlightening journey through his artistic evolution.” – Suzanne Muchnic, former arts writer for the Los Angeles Times, correspondent to ARTnews and author of “Odd Man In: Norton Simon and the Pursuit of Culture” and "Helen Lundeberg: Poetry Space Silence”)

About the producer:
Filmmaker and photographer Jerry Gambone was born in Norristown, Pennsylvania. He studied at Goddard College in Plainfield, Vermont, and New York University's Graduate School of Film and Television. 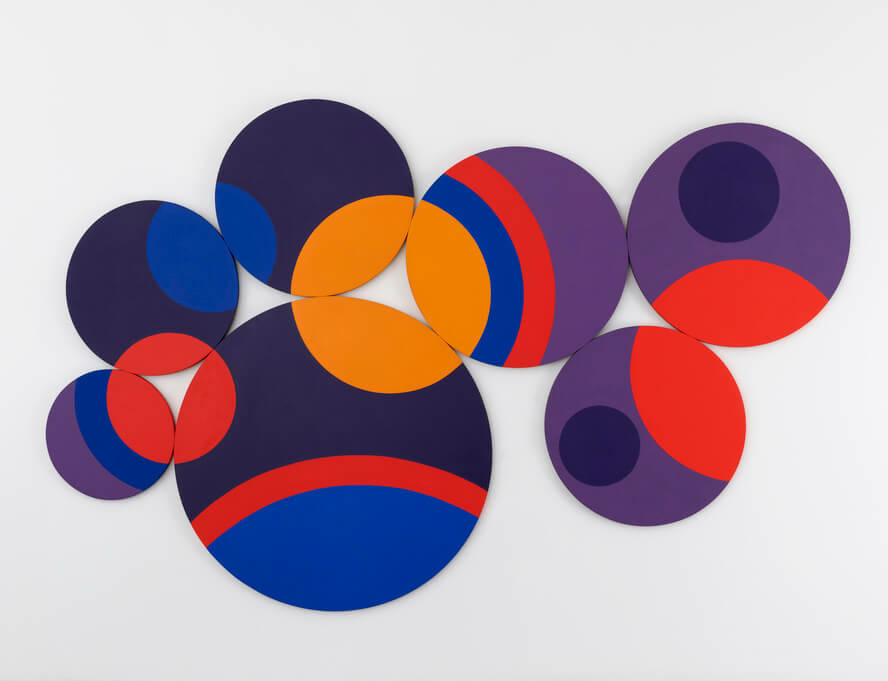