Richard Long first visited Mexico in 1979, during which he climbed both the country’s highest mountain, Pico de Orizaba, and visited the deepest canyon, Urique, on a few of his iconic walks. Over the following decades, he has embarked upon numerous trips around the country, including thirteen days in the Sierra Tarahumara in 1987 in which he conceived the important photographic and text work, Thirty Seven Campfires. This exhibition, however, marks the first time Long has created work in Mexico City, the metropolitan centre, using stone he personally selected from local municipalities— Ecatzingo, Chinalhuacan and Pachuca. The four sculptures installed on the grounds, rendered in black volcanic stone, red volcanic stone and river stone, not only nod to his longstanding history in Mexico but to the country’s rich agricultural and architectural history.

ORIZABA TO URIQUE RIVER DEEP MOUNTAIN HIGH is commissioned by Oscar Humphries and produced by Joanna Thornberry, with support by Lisson Gallery. The exhibition has been conceived in careful consultation with the Egerström family — the owners and occupiers of Cuadra San Cristóbal and the family for whom the property was built. This sensitive intervention sheds new light on this well-known landmark as well as providing an unprecedented perspective on the work of one of the world’s foremost conceptual artists. This is only the second exhibition ever staged at Cuadra San Cristóbal, the first being a solo exhibition of work by renowned abstract artist Sean Scully in 2017.

The exhibition is open by appointment only. In order to gain admission please contact RichardLong.SanCristobal@gmail.com with desired date and time.

About Cuadra San Cristóbal
Cuadra San Cristóbal was built in 1966 by acclaimed Mexican architect Luis Barragán as an equestrian and residential complex for the Egerström family. Luis Barragán (1902-1988) was born in Guadalajara, Mexico. Having graduated as an engineer from the Escuela Libre de Ingenieros in 1923, he travelled to Europe. There he encountered the new architecture of the Bauhaus Group and Le Corbusier (whom he met in the 1930s). Returning to Mexico, Barragán opened his architectural practice in Mexico City in 1937 and there developed his distinctive and humane style which has come to define the world’s vision of a modern Mexico, and indeed mid-century architecture more broadly. Notable examples of his work include Cuadra San Cristóbal (1966–68); Gilardi House (1975–77) and the convent Tlalpan Chapel (1954–60) – all of which are located in and around Mexico City. His place on the international stage was cemented in 1980 when he was awarded the acclaimed Pritzker Prize. His personal home, the Luis Barragán House and Studio, was declared a UNESCO World Heritage Site in 2004. 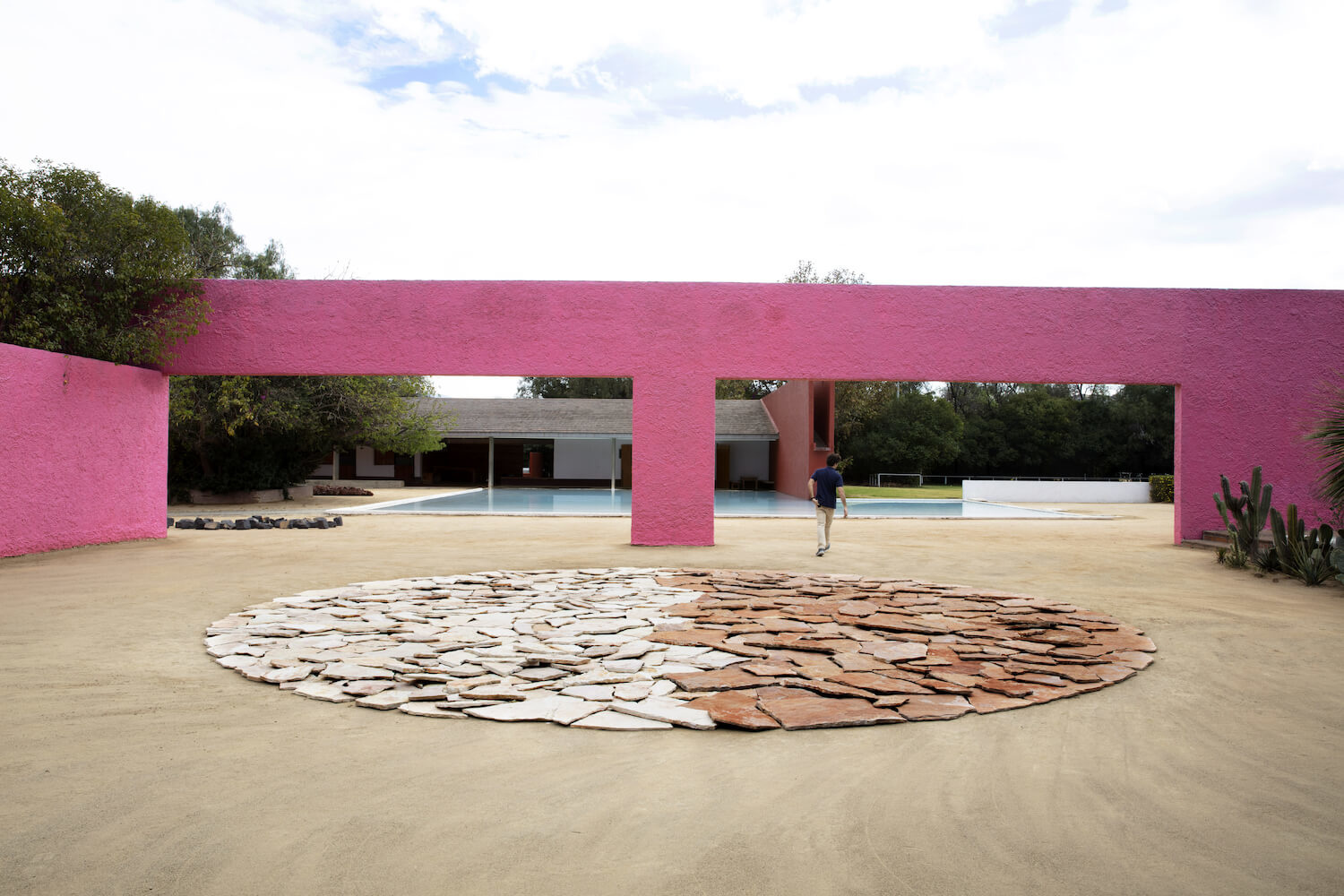 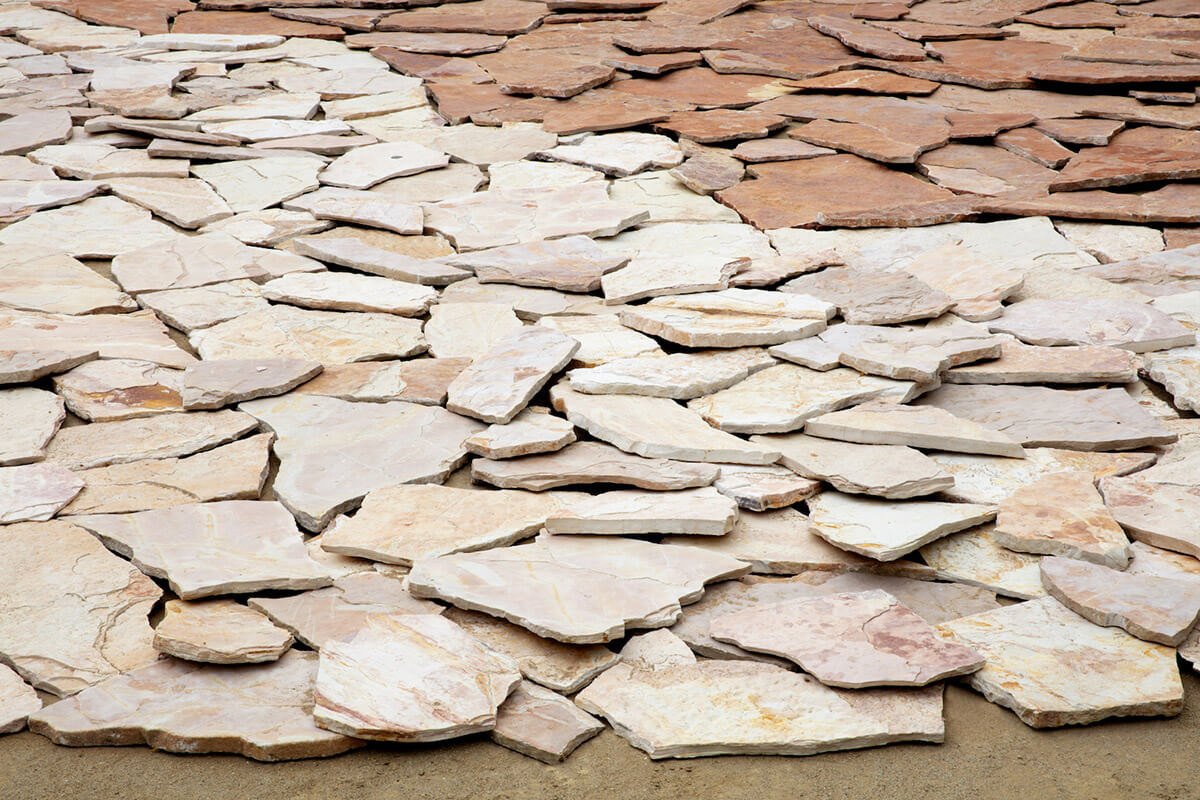 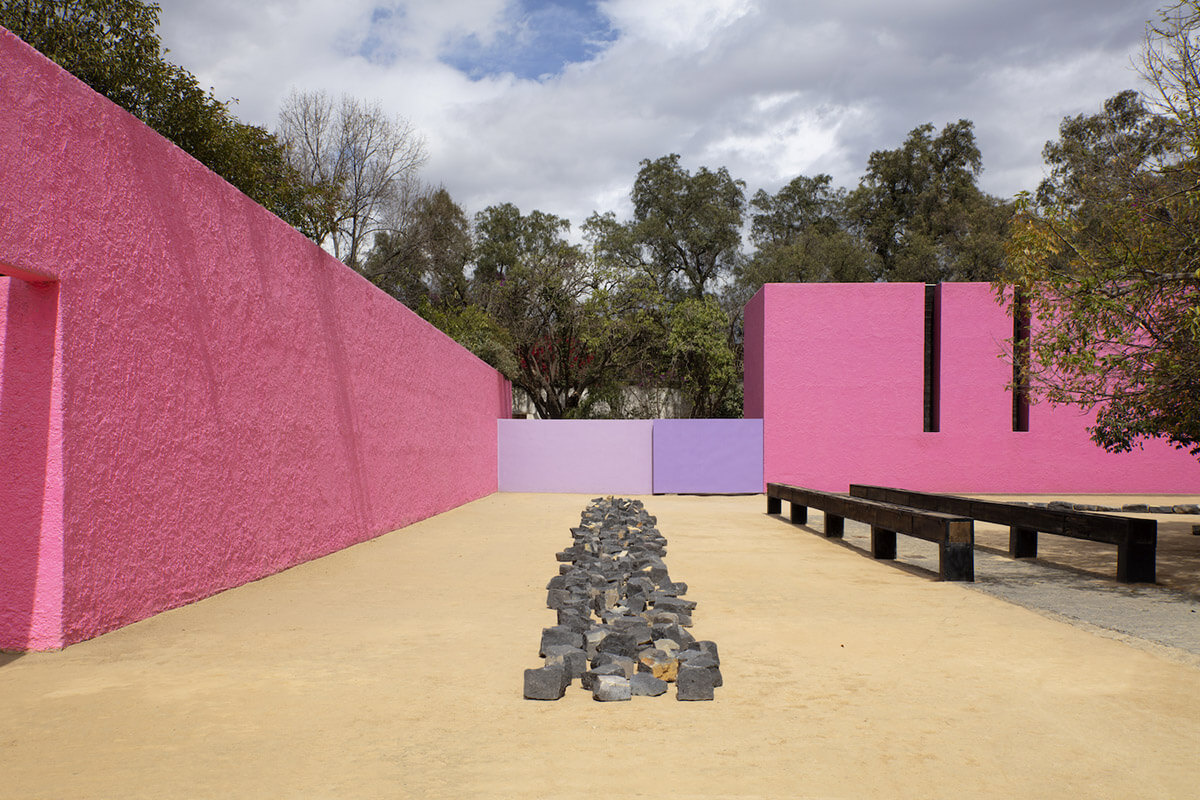 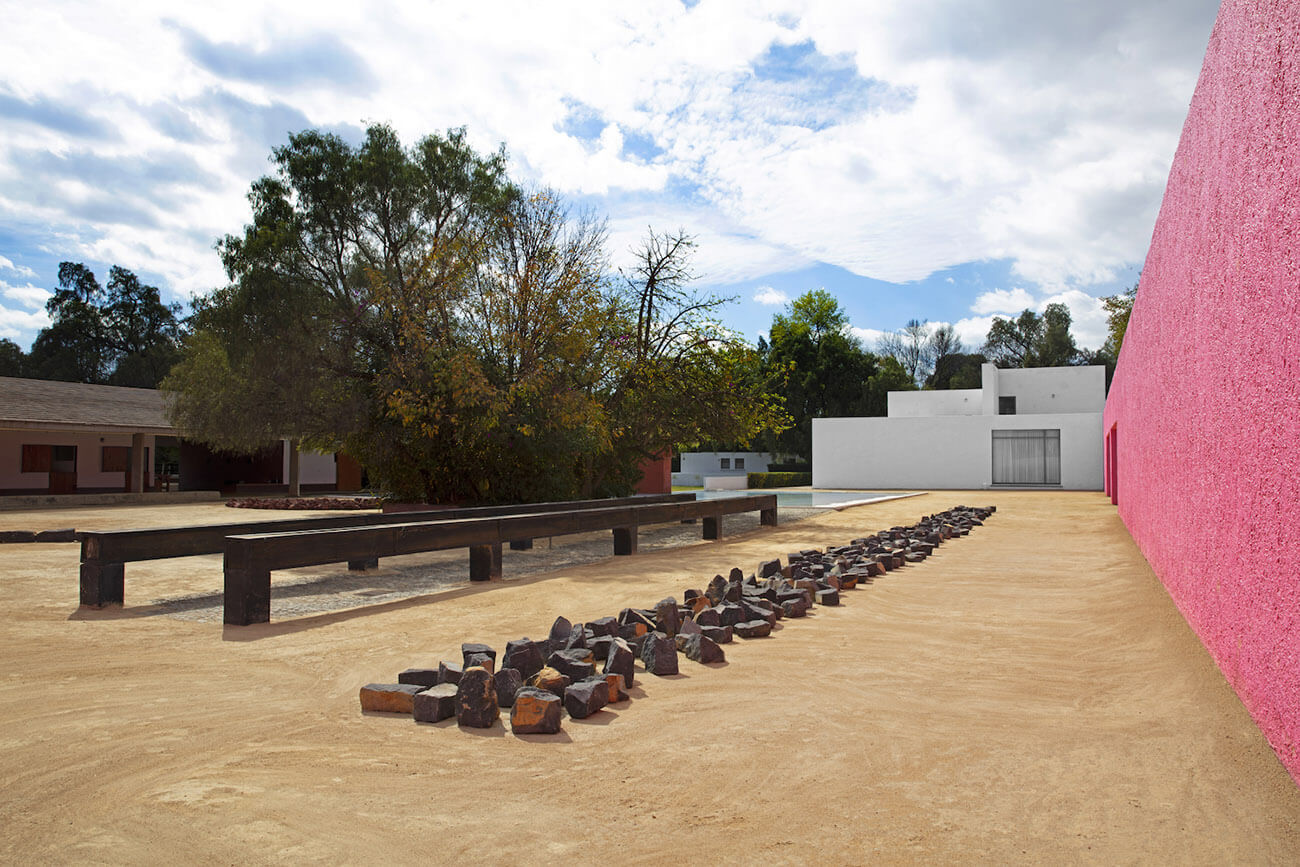 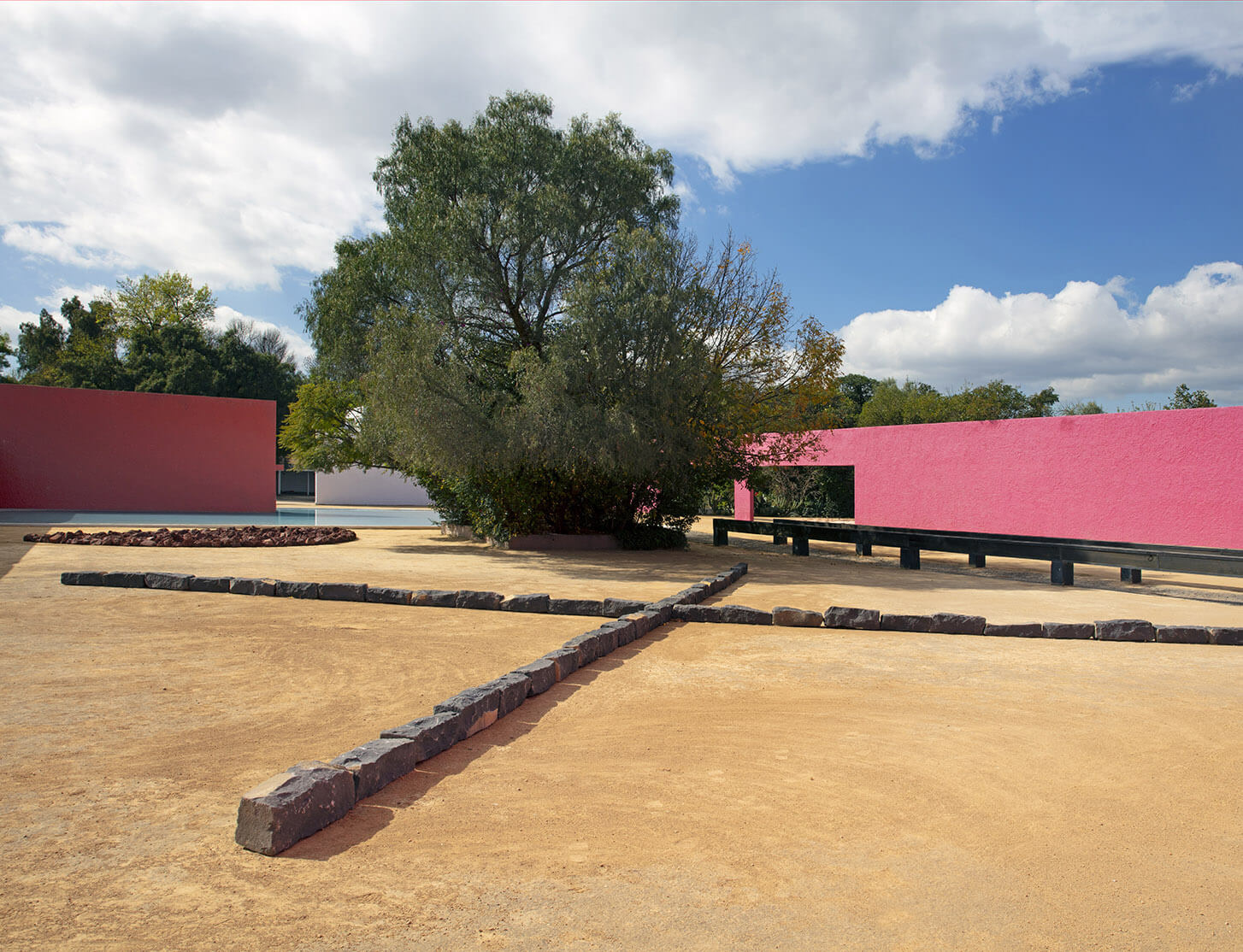 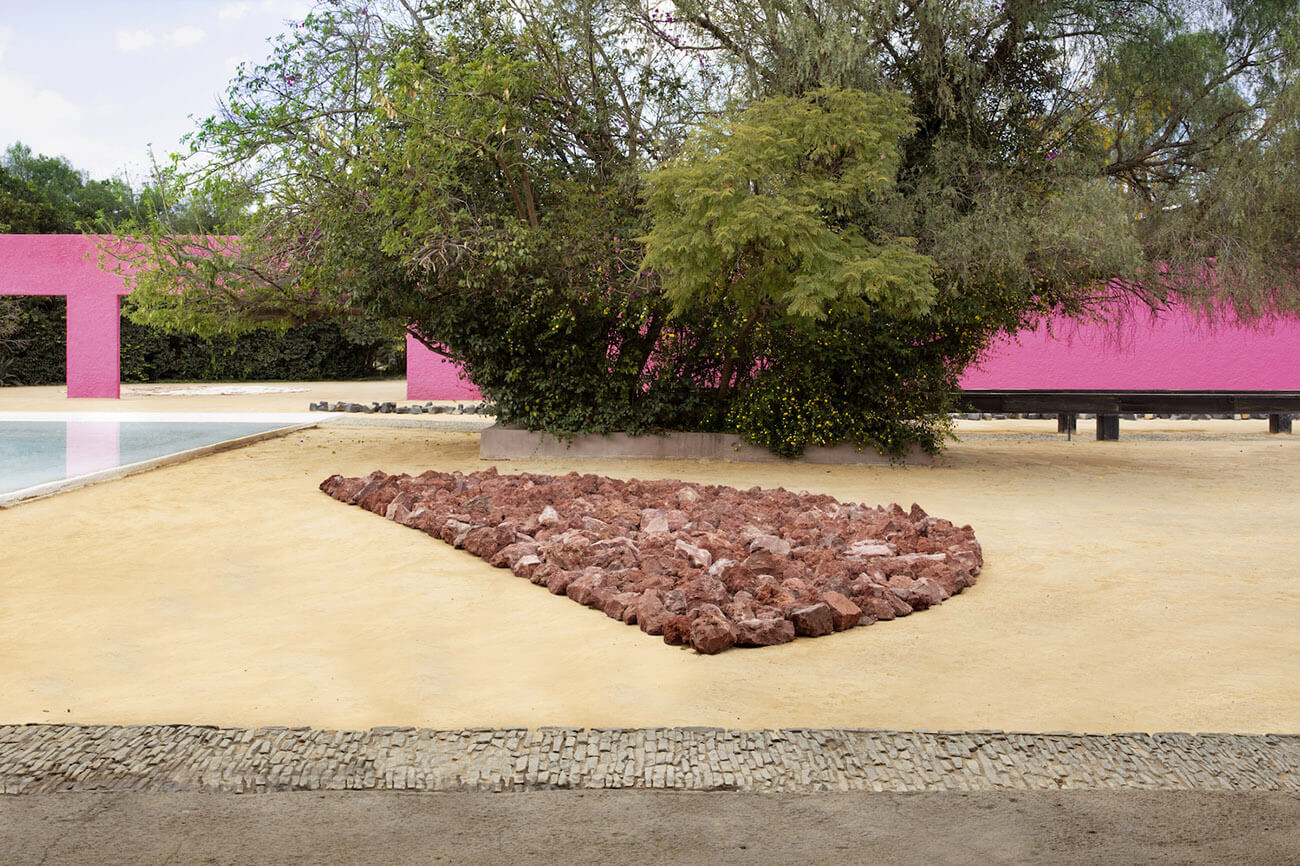 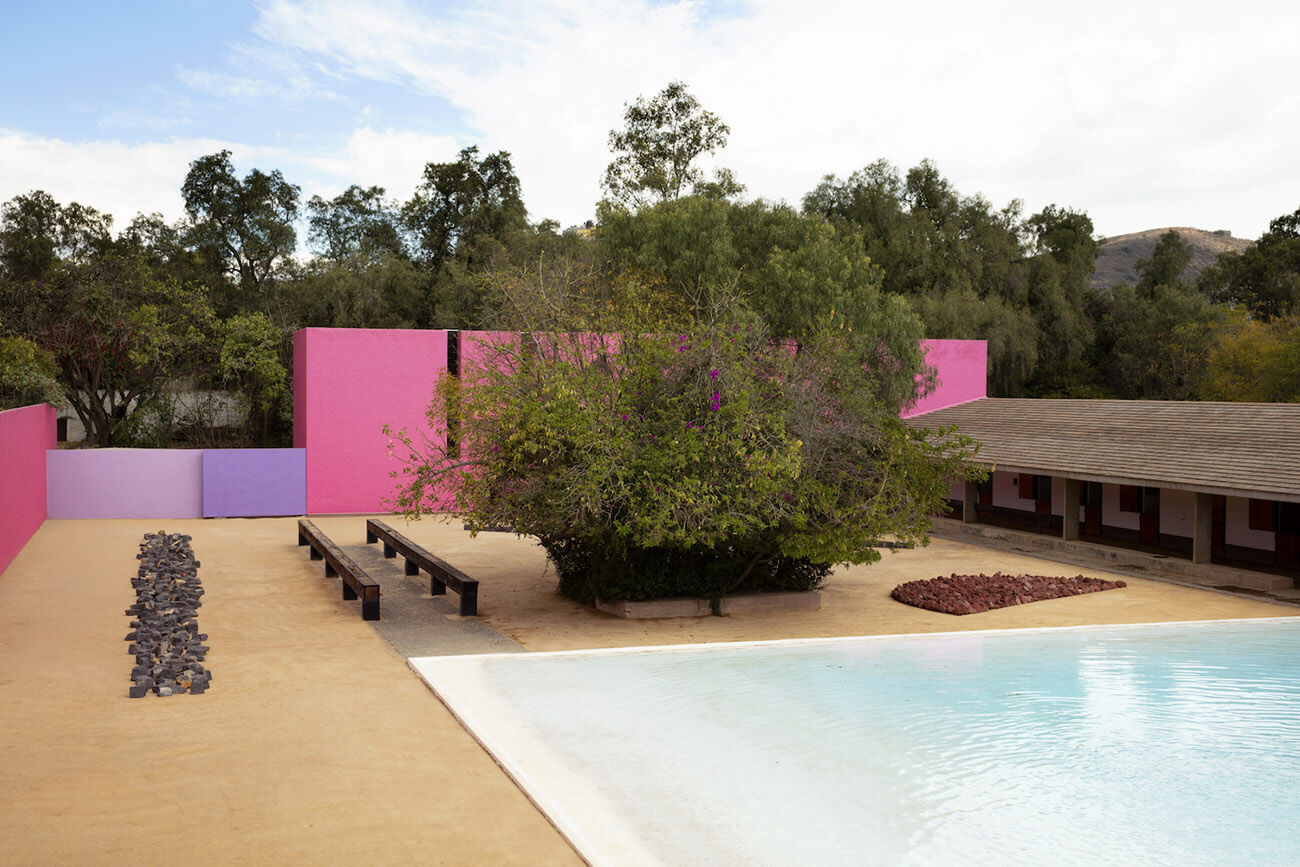