Though the Cuban-American artist Carmen Herrera, who has died aged 106, spent 70 years refining her painting style into a severe yet seductive form of geometric abstraction, her pioneering work remained largely unrecognised by the art world until she was in her early 90s. From thereon, however, it received popular acclaim, with myriad museum exhibitions dedicated to the artist’s paintings and occasional forays into sculpture. Her work, she said in 2005, has been a “lifelong process of purification, a process of taking away what isn’t essential”.

Read the full article in The Guardian here.

Many publications around the world reported on the life of Carmen Herrera, including the following:

NBC News
Art world mourns the death of a Latina painter who became popular at almost 90.

Artsy
How Carmen Herrera Paved the Way for Latina Artists

The Art Newspaper
Ignored by the art world until her 80s, abstract artist Carmen Herrera has died, aged 106

El Pais
Carmen Herrera dies, the artist who triumphed at the age of 89

Frankfurter Allgemeine Zeitung
On The Death of Carmen Herrera 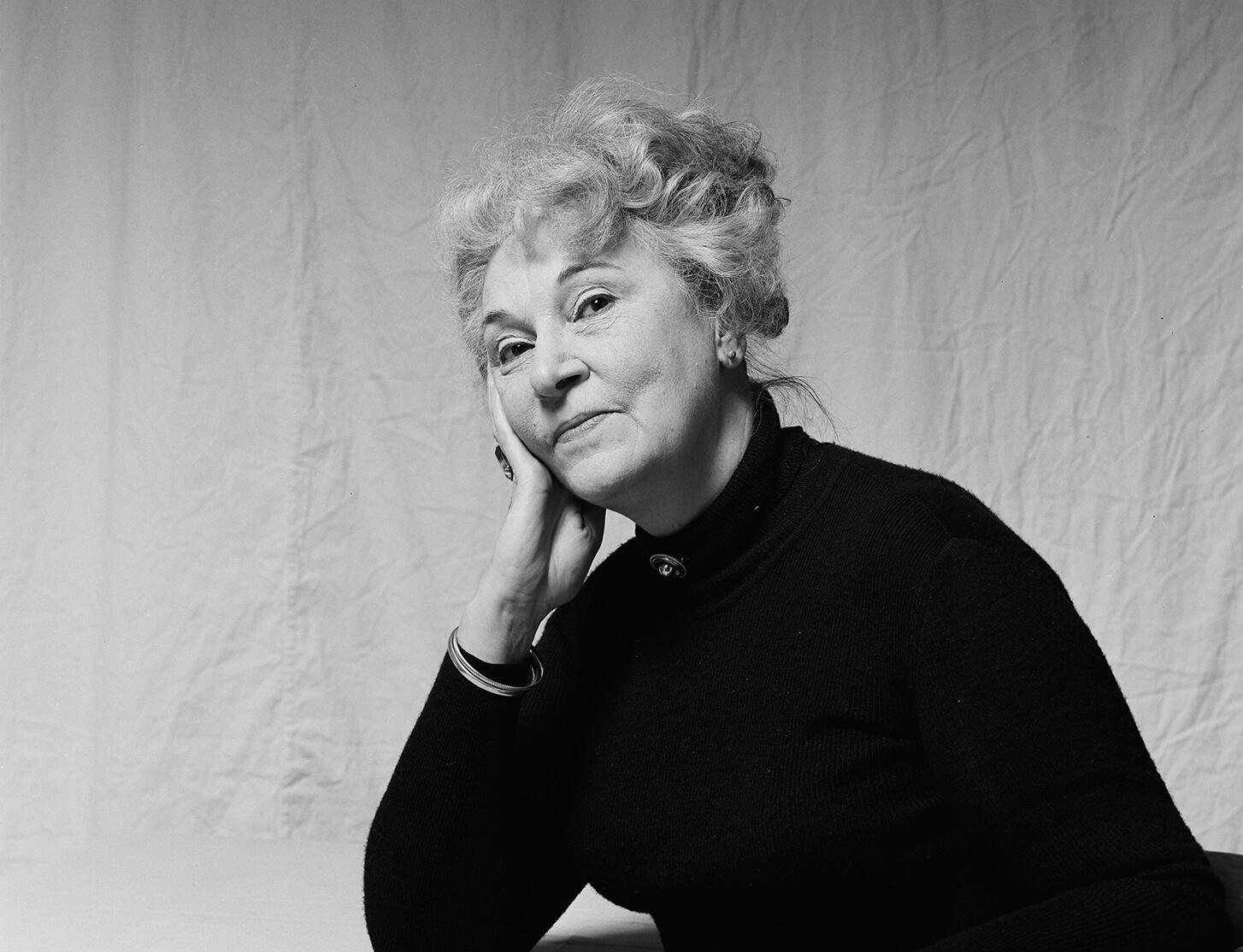