The Red Brick Art Museum in Beijing announces Dan Graham’s first solo exhibition in China. As one of contemporary art's most innovative and influential figures, Graham has been at the forefront of many of the most significant developments in art, including conceptual art, video and film installation, performance and site-specific sculpture. Often blurring the lines between private and public, inclusion and exclusion, Graham’s works have appeared in various arenas around the world, from museums and institutions to public gardens, shopping malls, coffee shops and magazines. Spanning five decades of the artist’s work, this comprehensive exhibition offers a complete overview of the artist’s practice and features over twenty new, recent and historical pieces.
Graham first began exploring issues of the performative, exhibitionism, voyeurism, mirroring and the mundane in the early 1960s and 1970s. As a means of reaching the widest possible audience, the placement of artwork as adverts in newspapers and magazines became Graham’s preferred method of dissemination at this time. On display in China for the first time as part of this exhibition, these magazine projects challenged the idea of value by reducing art to a mere advert and marked Graham’s entry point into conceptual art.
His visionary embrace of performance art is also captured in the exhibition through videos of early performances. Single-channel time-based works, such as Lax/Relax (1969) and Performer / Audience / Mirror (1969/1995), focus on the ability of art to be both interactive and reflective, incorporating wall-size mirrors, video cameras and audience participation. These historical pieces represent the artist’s pioneering use of video to document perception and illustrate his interest in the semiotics of film. Works like Rock My Religion (1981) and the rock and roll puppet show Don't Trust Anybody over 30 (2004) highlight the cultural importance of rock music and showcase Graham’s engagement with youth culture, as well as his innovative approach to cross-disciplinary collaboration. These works, which will be screened in their entirety in the museum, sample the artist’s favourite music from different periods of history while taking into account the broader social contexts of the time through a focus on religion and politics. Graham's greatest hits, a music playlist he has been compiling for the past several years, will be available for visitors in a specially created room complete with soundproof booths and headphones.
The exhibition ‘Greatest Hits’ also presents Graham’s ongoing investigation into the relationship between architectural environments and their inhabitants through a direct engagement with the museum’s architecture, conceived by Professor Dong Yugan of the Architecture Research Centre of Peking University. The red bricks used in the design of the building not only represent its foundational material but were also intended to encompass the history, tradition and tranquility of a Chinese garden, creating a hub of calmness in the middle of China’s bustling capital. In much the same way, Graham’s pavilions, for which he is perhaps best known, place special emphasis on space, time and the built environment, pointing to architecture’s ability to shift societal perceptions and experience. Bridging the gap between art and architecture, Graham’s pavilions are engineered out of steel, mirror and glass to create diverse optical effects. Created as hybrids and varying in size, from that of a bus shelter to a fashion runway, the pavilions operate as quasi-functional spaces that are activated by the presence of the viewer, as visitors are encouraged to walk through the sculpture and encounter reflections of themselves, others and the space around them. A newly commissioned pavilion and a number of models are featured in the exhibition.
Graham will be featured in Lisson Gallery’s off-site exhibition ‘Everything at Once’ held on the occasion of the gallery’s 50th anniversary in partnership with The Vinyl Factory (5 October – 10 December, London). Work by Graham will also be presented as part of Lisson’s booth at West Bund Art & Design fair taking place from this November in Shanghai. 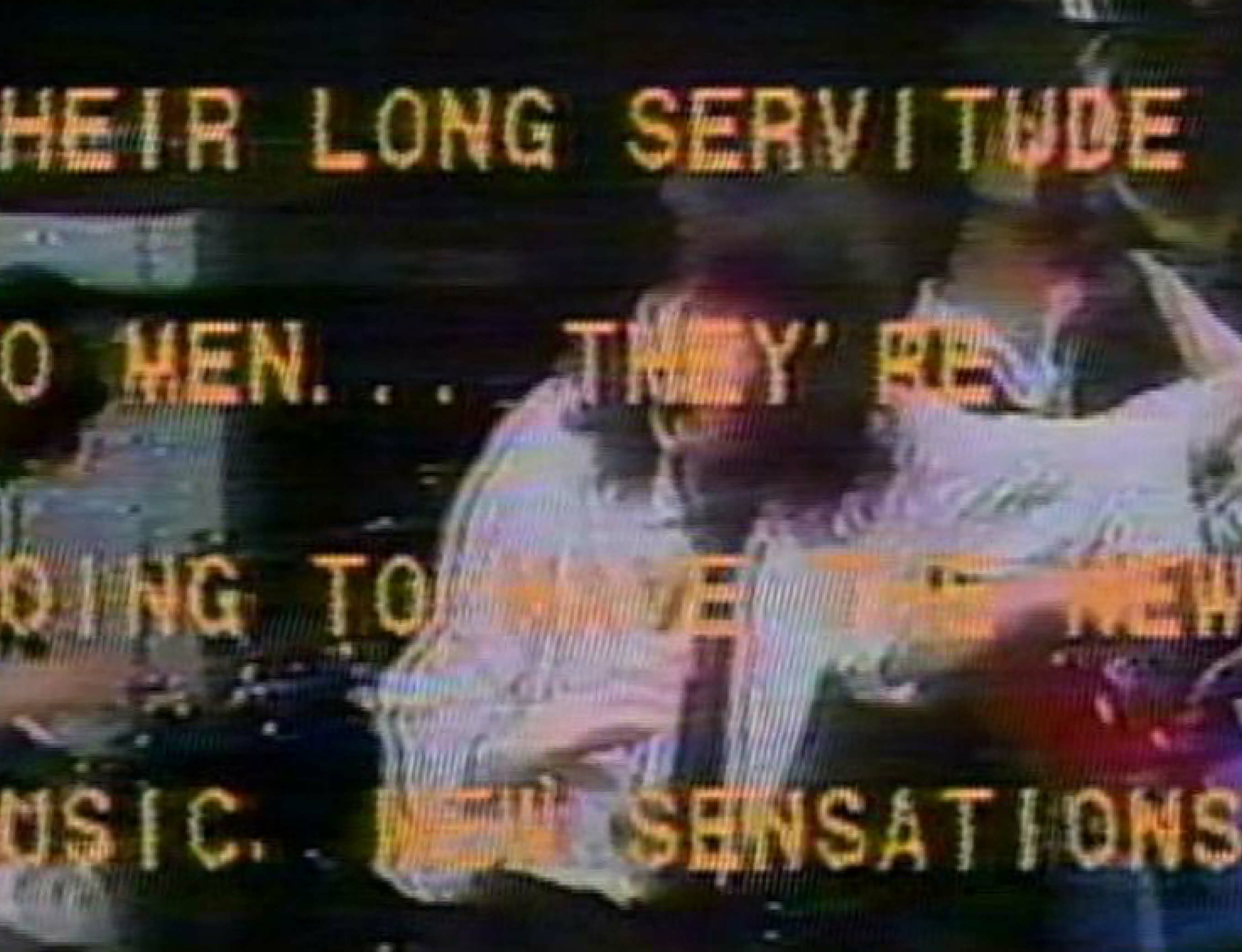