Liu Xiaodong is a painter of modern life and his large-scale works serve as a history of painting for the emerging world. Through carefully orchestrated illustration, Liu explores the human experience of global issues such as population displacement, environmental crisis and economic upheaval. A leading figure among the Chinese Neo-Realist painters that emerged in the 1990s, his adherence to figurative painting amounts to a conceptual stance within a contemporary art context where photographic media dominate. His undertaking "to see people as they really are" was a turning point in his practice that occurred in 1989. Alert to the legacy of Chinese Socialist Realism, his compositions are painted with loose, casual brushstrokes, layered with meaning. While he works from life, often en plein air, he chooses sitters to supply ancillary narratives to landscapes or situations. This participatory dimension to his practice reflects an urgent sense of interconnection: “Society and art,’ he says, ‘should be like breathing – one breathes in and the other breathes out.”

In 'Weight of Insomnia', Liu Xiaodong ventures into the unfamiliar zone of telematics and computer generated imagery. Traffic streams and actual human movement from multiple locations have been monitored in real time and translated into a new body of paintings – emotional residues precipitated over extremely long time-lapses. It is as if the artist, reincarnated in a robotic consciousness, wrestles through an endless, restless insomnia to piece together an ever-evolving jigsaw of amorphous desires and anxieties, fleeting nightmares and ruptures, which cannot be otherwise amassed without his technological accomplice, to construct a new awareness of contemporaneity. In so doing, Liu re-assesses painting in the age of internet and algorithm and implicitly invokes the present condition, in which humans and other objects reciprocally co-create the world as we know it. 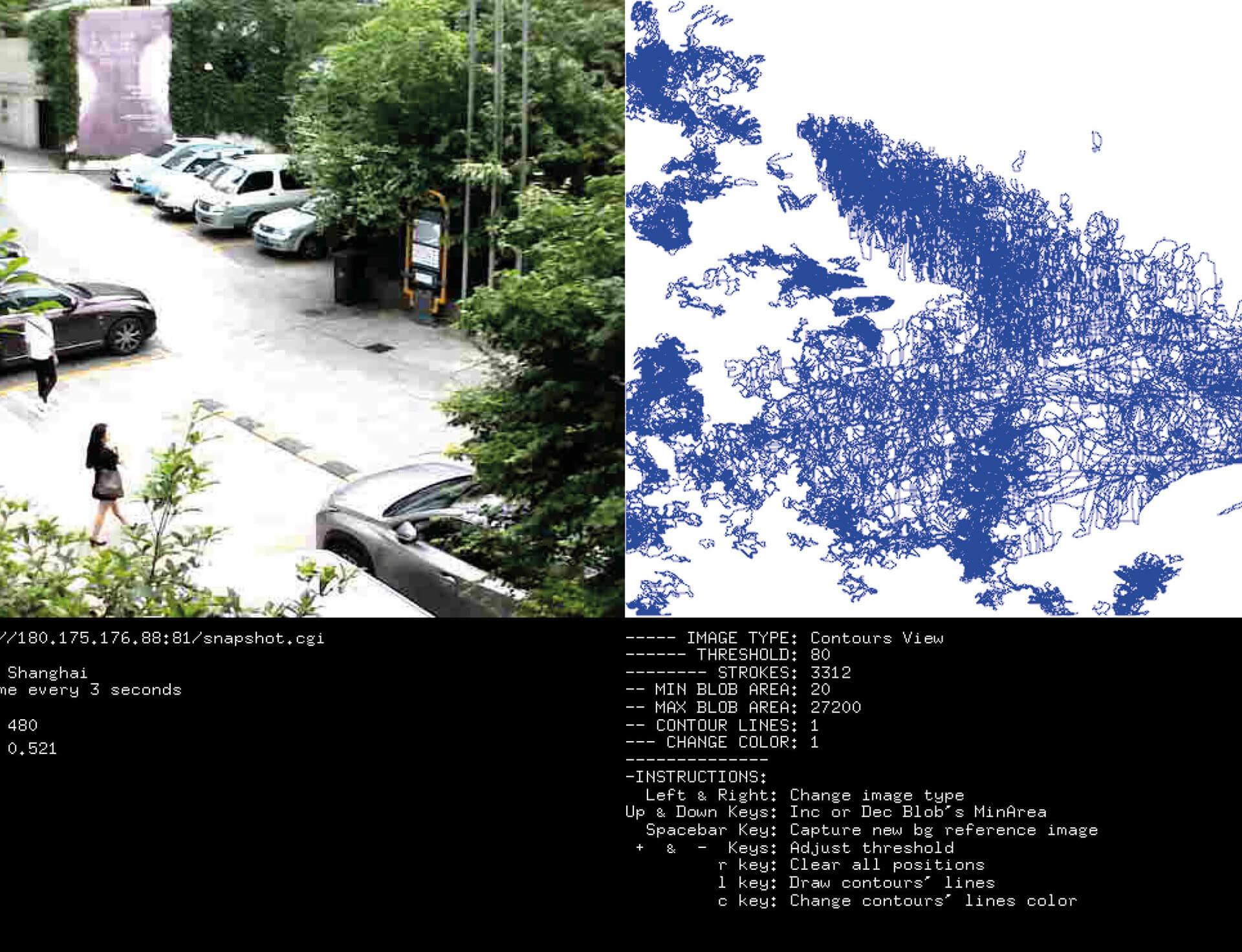