Ai Weiwei has released his latest documentary, Coronation – the first feature-length film about the Coronavirus pandemic in the Chinese city of Wuhan, charting the emergence and spread of the virus and resulting city-wide lockdown that began on 23 January 2020. Directed and edited by Ai remotely from Europe, the film's footage was taken by Wuhan citizens.

Coronation examines the political specter of Chinese state control from the first to the last day of the Wuhan lockdown, and records the militarized response to control the virus. Emergency field hospitals were erected in a matter of days; 40,000 medical workers were bused in from all over China; and the city’s residents were sealed into their homes. The film takes us into the heart of these temporary hospitals and ICU wards, documenting the entire process of diagnosis and treatment. Patients and their families are interviewed, reflecting their thinking about the pandemic and expressing anger and confusion over the state’s callous restriction of their liberties. The film also looks into the private lives of individuals living under the lockdown: a couple attempt to return to their home in Wuhan, a courier delivers essentials to residents barred from leaving their community, an emergency construction worker stuck in limbo is forced to live out of his car, and a grieving son navigates the bureaucracy of retrieving his father's ashes.

"The harrowing new documentary Coronation, made remotely and in secret by the artist-activist Ai Weiwei while stuck in Europe, conducts a slow-cinema investigation of how the cradle of this pandemic rose to best it. An assortment of amateur cinematographers in the viral epicenter of Wuhan captured stunning and terrible footage of a city plunged into crisis, their contributions organized under Ai’s pointed, critical vision. In these meditations from an emergency, he arranges a dualistic picture of modern China as a force of great might, for better and for worse.​​​​​​" – Charles Bramesco reviews Coronation for The Guardian

"In January, the Chinese city of Wuhan became the first in the world to undergo a lockdown to fight the coronavirus pandemic. In many ways this crucial period remains a mystery, with few images escaping the censors’ grasp. A new film by the Chinese artist and activist Ai Weiwei helps fill in some of that missing history. Although now living in Europe, Ai remotely directed dozens of volunteers across China to create “Coronation,” a portrait of Wuhan’s draconian lockdown — and of a country able to mobilize huge resources, if at great human cost" – Ian Johnson reviews Coronation for The New York Times

Coronation is available to stream via Vimeo On Demand. 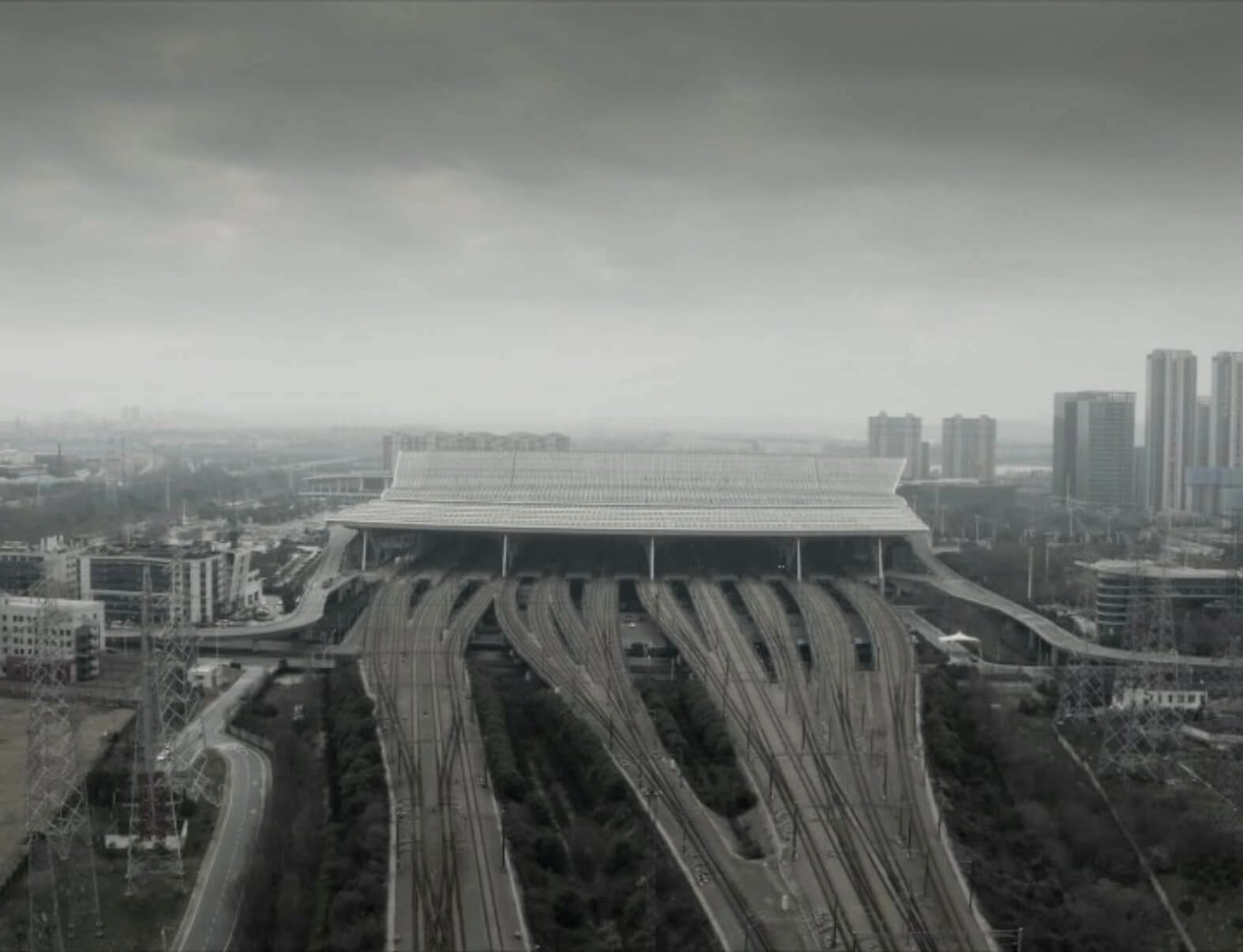