Marina Abramovic receives the Princess of Asturias Award for the Arts

Marina Abramović has been announced as the receipient of the Princess of Asturias Award for the Arts for 2021. First awarded in 1981, the prize is aimed at recognizing the work of fostering and advancing the art of film-making, theatre, dance, music, photography, painting, sculpture, architecture or any other form of artistic expression. Abramović will receive the award in a livestreamed ceremony on 22 October.

Since the beginning of her career in Belgrade during the early 1970s, Marina Abramović has pioneered performance as a visual art form. She created some of the most important early works in this practice, including Rhythm 0 (1974), in which she offered herself as an object of experimentation for the audience, as well as Rhythm 5 (1974), where she lay in the centre of a burning five-point star to the point of losing consciousness. These performances married concept with physicality, endurance with empathy, complicity with loss of control, passivity with danger. They pushed the boundaries of self-discovery, both of herself and her audience. They also marked her first engagements with time, stillness, energy, pain, and the resulting heightened consciousness generated by long durational performance.

The body has always been both her subject and medium. Exploring her physical and mental limits in works that ritualise the simple actions of everyday life, she has withstood pain, exhaustion and danger in her quest for emotional and spiritual transformation. From 1975-88, Abramović and the German artist Ulay performed together, dealing with relations of duality. She returned to solo performances in 1989 and for The Artist Is Present (2010) she sat motionless for at least eight hours per day over three months, engaged in silent eye-contact with hundreds of strangers one by one. 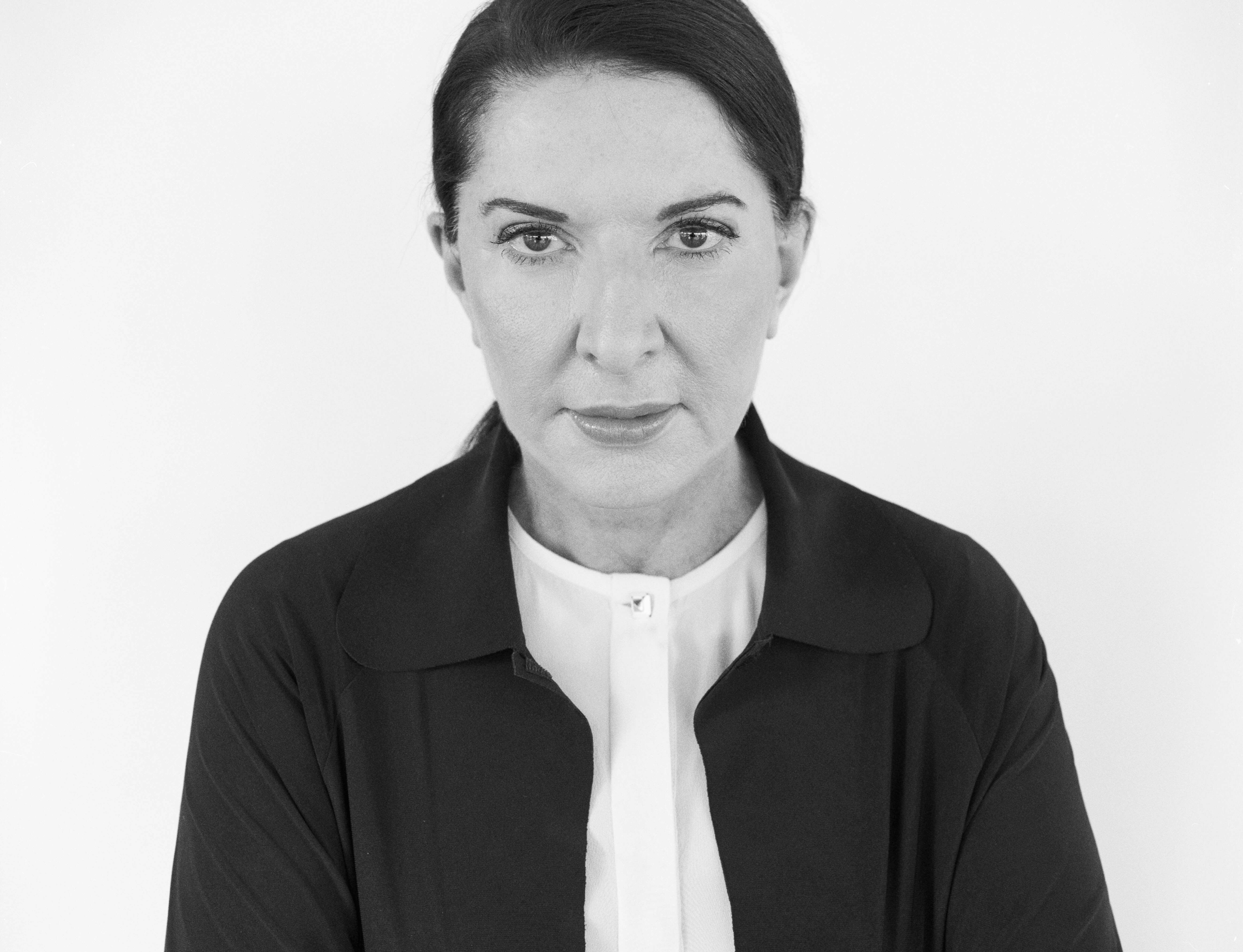