“Nowadays everything happens at once and our souls are conveniently electronic (omniattentive).” John Cage, 1966

Lisson Gallery opened on Bell Street in 1967, a year after this pronouncement on the conditions of contemporary existence and communication. Today, half a century on, the gallery remains on the same London street – as well as in New York’s Chelsea neighbourhood – presenting artists on multiple platforms throughout the world. Lisson Gallery has staged over 500 solo exhibitions by more than 150 international artists: a cumulative chronicle, through the media of sculpture, painting, video, text, performance and installation of the seismic cultural changes of the past 50 years. Now more than ever, art, like life, assaults us through multiple senses, collapsing time and space into experience, effect and event. Since the heyday of Conceptual art in the 1960s, of which Lisson Gallery’s founder Nicholas Logsdail was a pioneering spirit, artists can now also utilise any means, any media and any place in the world to create and convey artistic meaning.
In partnership with independent arts group The Vinyl Factory, key aspects of Lisson Gallery’s past, present and future will be condensed into a major off-site show, ‘EVERYTHING AT ONCE’. Opening during Frieze week this October, this ambitious exhibition – featuring a range of historical and recent works by Nathalie Djurberg and Hans Berg, Ryan Gander, Rodney Graham, Susan Hiller, Shirazeh Houshiary, Richard Long and Stanley Whitney (among others to be announced) in a variety of media, as well as many commissioned works on a large scale – will be staged at London’s most dynamic new space, The Store Studios, 180 The Strand, host of last year’s blockbuster exhibition jointly staged by the Hayward Gallery and The Vinyl Factory, ‘The Infinite Mix: Contemporary Sound and Image.’
In keeping with The Vinyl Factory’s mission to present immersive audio-visual experiences and boundary-stretching creative collaborations in this mould, ‘EVERYTHING AT ONCE’ will be complemented by a number of ambitious Vinyl Factory commissions.
About Lisson Gallery
Lisson Gallery is one of the most influential and longest-running international contemporary art galleries in the world. Established in 1967 by Nicholas Logsdail, it provided the first UK exhibitions and pioneered the early careers of many important Minimal and Conceptual artists, such as Art & Language, Carl Andre, Daniel Buren, Donald Judd, John Latham, Sol LeWitt, Richard Long and Robert Ryman among many others. In its second decade, it introduced significant British artists, including Tony Cragg, Richard Deacon, Anish Kapoor, Shirazeh Houshiary and Julian Opie. Today it continues to support a younger generation of artists led by Cory Arcangel, Nathalie Djurberg & Hans Berg, Ryan Gander, Haroon Mirza and many more. Across two exhibition spaces in London and two in New York, the gallery currently supports and develops 53 artists internationally.
Lisson Gallery’s half-century will also be marked by a landmark publication to be launched in September. Under the art direction of famed Dutch designer Irma Boom, the publication will feature an A-to-Z of all the artists to have had solo shows at the gallery. Through the use of ephemera, letters, drawings, photographs and other printed matter, the book will form a parallel document to the gallery’s own extensive 50-year archive and will run to over 1,000 pages.
About the Vinyl Factory
Established in 2001, The Vinyl Factory Group encompasses a record label, vinyl pressing plant, the record shop Phonica and music magazine FACT, in addition to all of its visual arts activities. These include new arts commissions, exhibitions and collaborations between musicians and contemporary artists. The Vinyl Factory record label releases limited editions made in collaboration with musicians and artists, accompanied by events and performances. Releases to date include: Daft Punk, Christian Marclay, Massive Attack, Eddie Peake, Roisin Murphy, Dinos Chapman, Florence + the Machine, Maurizio Cattelan, Pet Shop Boys, Martin Creed, Bryan Ferry, Giorgio Moroder and The xx.
The Vinyl Factory curates a site-specific program of audio-visual experiences at spaces including The Store Studios, 180 The Strand and Brewer Street Car Park. These have included ‘The Infinite Mix: Contemporary Sound and Image’, as well as the UK premieres of Ragnar Kjartannson’s The Visitors, Ryoji Ikeda’s supersymmetry, Carsten Nicolai’s unicolor and Richard Mosse’s The Enclave.
The Vinyl Factory also works in partnership with leading art organisations including the Venice Biennale, Hayward Gallery, Barbican, Art Basel Miami and the Serpentine. Key projects include ‘The Infinite Mix’ at The Store Studios, Jeremy Deller’s English Magic for the British Pavilion at the 55th Venice Biennale of Art, Christian Marclay’s major show at White Cube Bermondsey and the staging of American multi-media artist Doug Aitken’s Station to Station at the Barbican.
About The Store Studios
A unique creative space and complex of broadcast studios housed in an iconic Brutalist building, The Store Studios, 180 The Strand launched in October 2016 with the critically acclaimed ‘The Infinite Mix’ exhibition – a collaboration between The Hayward Gallery and The Vinyl Factory.
The Store Studios is the new home of London Fashion Week and has previously hosted exhibitions with Louis Vuitton, Moving Museum, Lazarides and Punchdrunk. The space also houses a mix of creative companies including Dazed Media, The Vinyl Factory, The Spaces and FACT magazine, all of which share the broadcast studios.
Operating at the crossroads of art, culture, food and fashion, The Store originally launched in Soho House Berlin in February 2015, and now operates in three locations. “The future of all space is both the physical experience of being in that space and broadcasting that experience to the world,” says Alex Eagle, Creative Director of The Store. 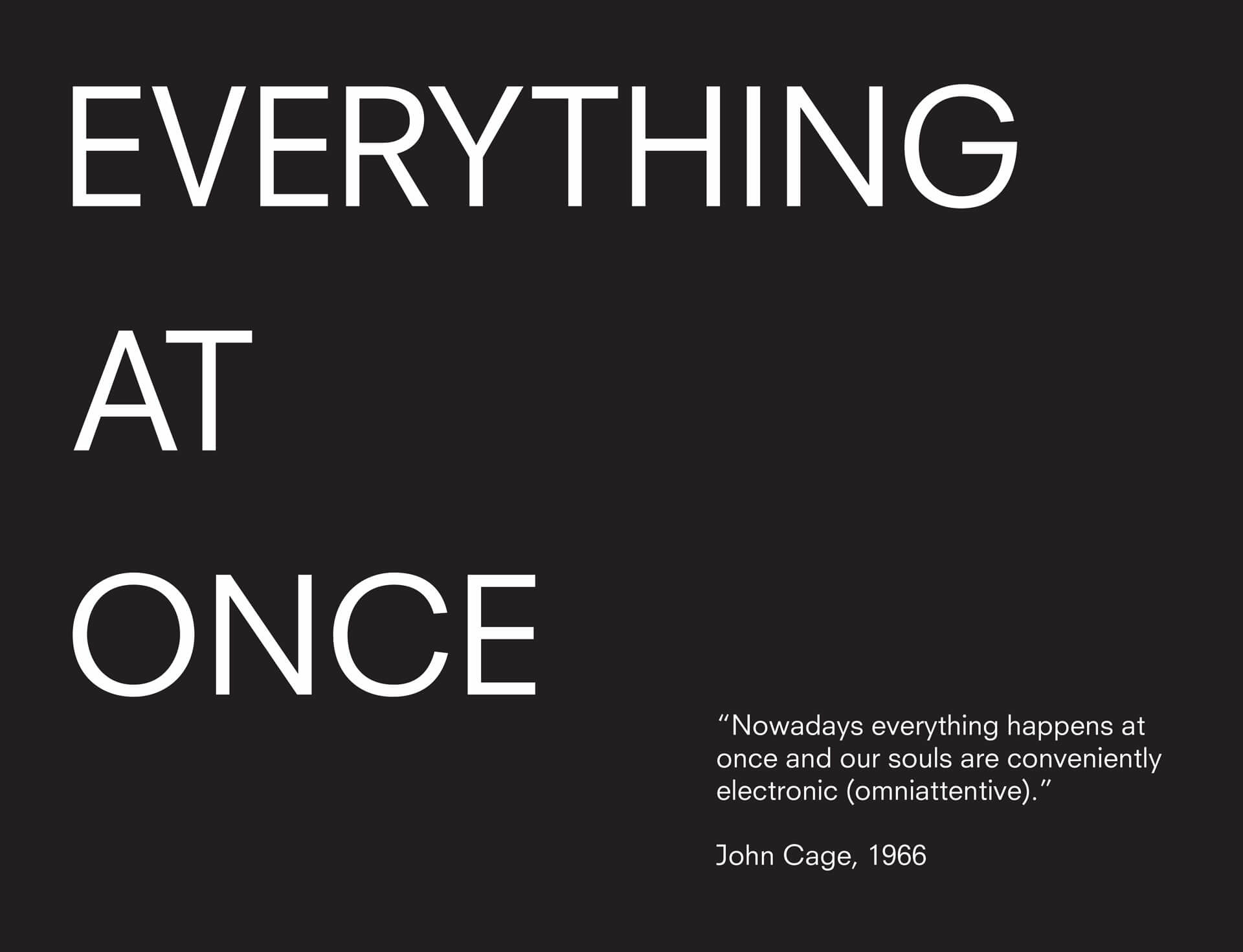