Lisson Gallery is delighted to participate in the inaugural edition of Frieze Seoul, taking place from 2–5 September 2022. The presentation highlights new and recent work by a range of gallery artists, including painting by Rodney Graham, Van Hanos, Carmen Herrera, Jason Martin and Cheyney Thompson, alongside sculptural work by Anish Kapoor, Olga de Amaral, Hugh Hayden and Jack Pierson. Running parallel to the fair, Lisson Gallery will present a group exhibition within Gallery O Square in Gangnam-gu.

The presentation for Frieze Seoul includes the mosaic-like Random Triangle Mirror (2015) by Anish Kapoor, exemplifying the artist’s continued exploration of these reflective works as “active” and “in various states of becoming.” Kapoor is best known for his sculptures that are both adventures in form and feats of engineering, manoeuvring between vastly different scales and across numerous series of work. A solo exhibition by Kapoor inaugurates Lisson Gallery’s Beijing space, which opens 20 August.

Alongside this, Julian Opie presents two new acrylic panel works, featuring the artist’s signature simplified running figures. Further into the booth, visitors encounter new paintings by Van Hanos and Cheyney Thompson, who both also open exhibitions with Lisson Gallery this November in London and New York, alongside paintings by Rodney Graham and a new work by Jack Pierson entitled Soul (2022), playing with language and our constructions of meaning. Olga de Amaral’s Aqua Plata (2012) in linen, gesso, acrylic and palladium is also presented, ahead of the artist’s first show in London with the gallery, opening 23 September.

A separate viewing room within the space highlights Ai Weiwei’s iconic Coca Cola Vase (2014), recalling the artist’s early ‘New York readymades’, where he eradicates the notion of authenticity of the object by inscribing it with a bright red corporate logo, as a challenge to perceptions around the distinctions between high and low culture. Also highlighted here is Carmen Herrera’s Untitled (2011), rendered in an equally vibrant red and brilliant white. The colours in this significant work on paper hark back to the paintings Herrera created in Paris in the 1940s, the combination of white and cadmium being one that would endure throughout her career.

Also within the fair, one of LG’s custom exhibition spaces is dedicated to two pivotal works by Anish Kapoor: a pair of video projections entitled Wounds and Absent Objects (1998), presented and acquired by Tate London, and its recent iteration, Wounds and Absent Objects (2022), together a reflection of Kapoor’s decades of work committed to the exploration of colour.

Beyond the fair, from 29 August - 25 September, Lisson Gallery will present Colour On / Colour Of, a group exhibition curated by Soyoung Ryu and supported by LG OLED Art. Taking place across Gallery O Square within Seoul’s Gangnam-gu district, the exhibition features such major works as Sean Scully’s Small Cubed 1 (2021) and Wall of Light Chime (2021), alongside an Anish Kapoor Non-Object Black work and stainless steel mirror. The space will also present Confession (2010), a video work by Marina Abramović; Chiasmus (2021), a deeply meditative pigment and pencil work by Shirazeh Houshiary; the bronze sculpture, It Is, It Isn’t (2020), by Tony Cragg that oscillates between soft and sharp forms; and a 2018 China clay work by Richard Long. Soyoung Ryu, now an independent curator and consultant, was previously curator at the Museum of Contemporary Art in Busan, and Daegu Art Museum, Daegu, including curating large-scale shows such as Random International (2019), Tobias Rehberger and the permanent installation by Patrick Blanc. The exhibition is supported by Gallery O Square. 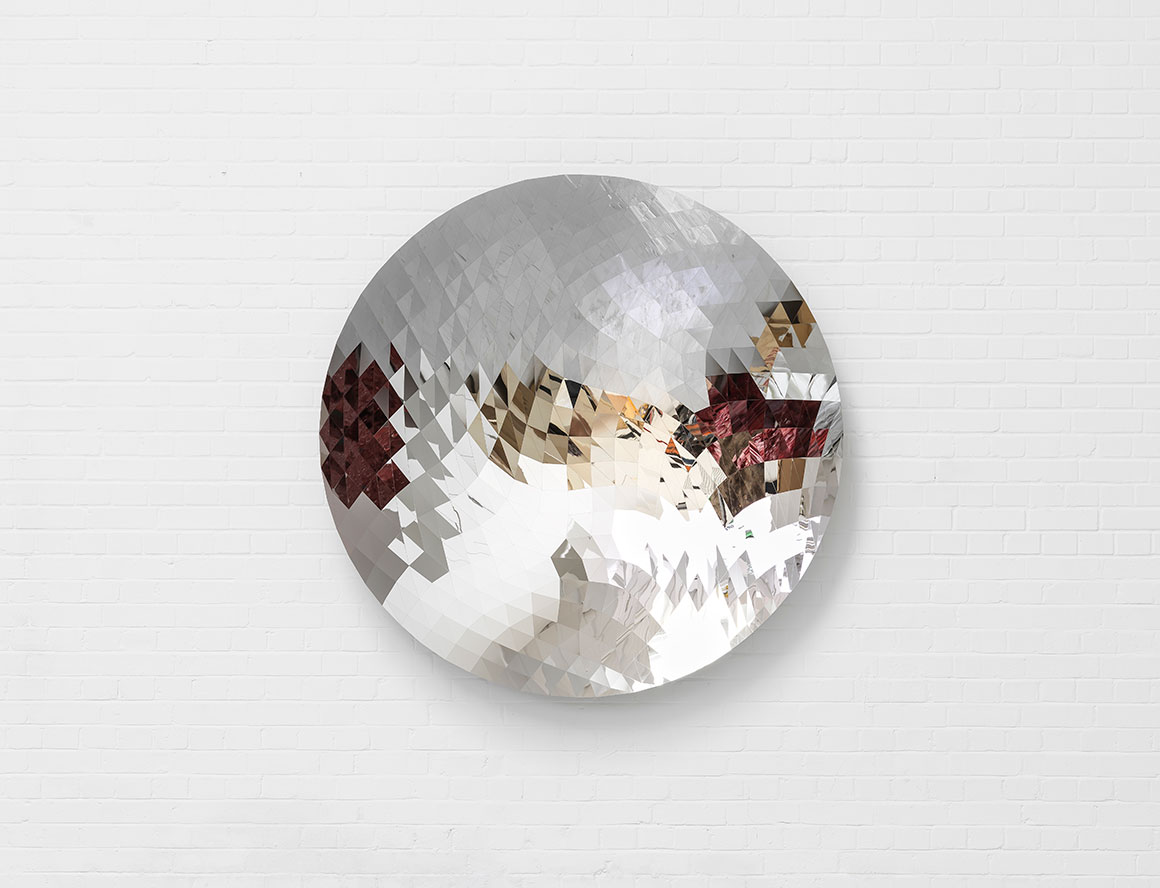