Lisson Gallery is pleased to announce details of its inaugural presentation at TEFAF Maastricht. Alongside recent painting by Sean Scully and new sculpture from the Relatum series by Lee Ufan, the booth (number 441) will feature a range of historical works from formative moments in the careers of artists including Mary Corse, Carmen Herrera, Shirazeh Houshiary, Peter Joseph and Hélio Oiticica.

Sean Scully’s Wall Sand (2018) in oil on linen stems from a series of paintings that Scully has developed over two decades, initiated by his recollections of patterns formed by light and shadow on the stacked stones of walls and ruins seen on trips to Mexico. This particular work – rendered in rich reds, ochre and dark blue – marks a progression into Scully’s use of looser, interlocking blocks of colour in his paintings, evoking irregularities in, for example, Mayan stone structures. Recent works by Scully are the subject of solo exhibitions at both the LWL Museum for Art and Culture in Münster, Germany (until 15 March), and at the Musée royeaux des Beaux-arts in Brussels, Belgium (from 29 March).

Works such as Untitled (1987) by Mary Corse, Light Pink with Turquoise Blue (1994) by Peter Joseph, and Carmen Herrera's Diagonal (1987) represent important moments at which these artists were exploring the materials and concepts that would continue to inform their practices over the following decades. Lisson Gallery’s booth will also present two gouache on cardboard works from Hélio Oiticica’s Metaesquemas series. Created during a formative point in the late 1950s, these works highlight the prominence of the influence of European Modernism, in particular artists including Joan Miró and Paul Klee, on the Brazilian artist’s early practice. This same fascination with transposition of colour and shapes in space would develop later in Oiticica’s participatory installations, which later this month will become the focus of a major exhibition, 'Hélio Oiticica: Dance in My Experience', opening at MASP in São Paulo, Brazil.

The booth will also feature a new large-scale sculpture in stainless steel and stone by Lee Ufan, entitled Relatum - The Roll (2020), alongside recent works from his Dialogue series of oil on canvas paintings.

TEFAF Maastricht is open from 7 – 15 March. Find further information via the fair's website. 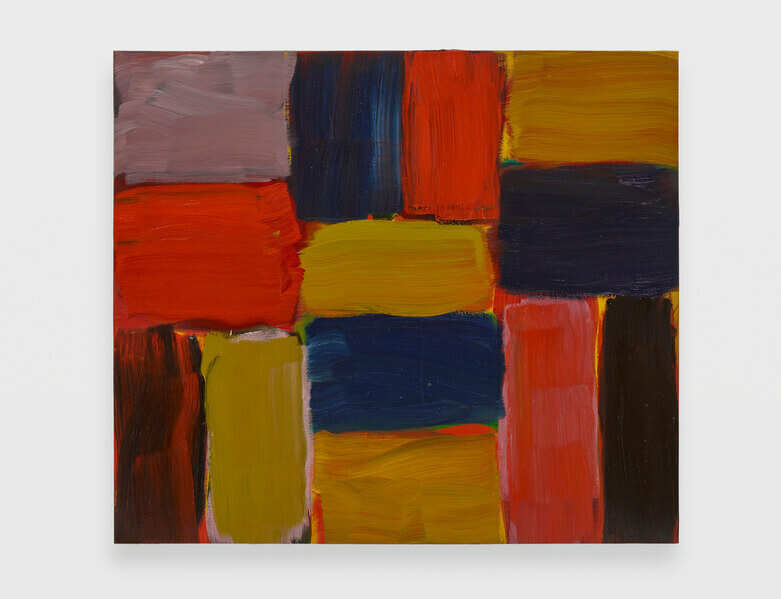