Lisson Gallery is delighted to return to Frieze LA for the fair’s 2023 edition with a selection of new and historical work by its artists, including Olga de Amaral, Ryan Gander, Rodney Graham, Van Hanos, Hugh Hayden, Carmen Herrera, Anish Kapoor, Joanna Pousette-Dart, Laure Prouvost, Li Ran, and Pedro Reyes, among others. The gallery is also pleased to present a solo, pop-up exhibition by Ryan Gander in collaboration with Dries Van Noten.

Featured on the booth is Rodney Graham’s Untitled (2022). The work is part of a suite of paintings created for the artist’s last exhibition at Lisson Gallery, which highlighted a shift towards a more self-reflexive approach, drawing from his own past projects, rather than wholly from art historical precedent. Although best known for his conceptual practice as a photographer and installation artist, Graham often turned to painting, hinting at artists that include Francis Picabia, Jean Arp, Morris Louis, Lucio Fontana and Alexander Rodchenko in his own works. In Untitled, Graham re-incorporated motifs from his previous bodies of painting.

Alongside this are two works by Carmen Herrera: Untitled Estructura (Green) (2007/2016) and the work on paper, Untitled (2014). Herrera envisioned the Estructuras in an environmental sense, using the surrounding walls as a part of the composition. The irregularly-shaped work technically remains part of her only series of monochromes, however Herrera visualized the white of the wall exposed in the negative space as the second color. This spring, Lisson Gallery opens its first space in Los Angeles with a special presentation of Carmen Herrera’s Days of the Week series – seven paintings that evoke the distinctive character of each day. The exhibition is the second part of a presentation focused on her work from the 1970s, following part 1 that was on view in New York in May 2022.

A series of wall-based sculptures are also presented, including a mirror work by Anish Kapoor and multiple woven constructions by Olga de Amaral. Also highlighted are new paintings by Van Hanos, Li Ran and Laure Prouvost, as well as a new sculpture by Hugh Hayden. This fall, a solo exhibition of new work by the Turner Prize winner Laure Prouvost will open in New York, and Li Ran, a recent addition to the gallery roster, will have his first solo presentation in London with the gallery. 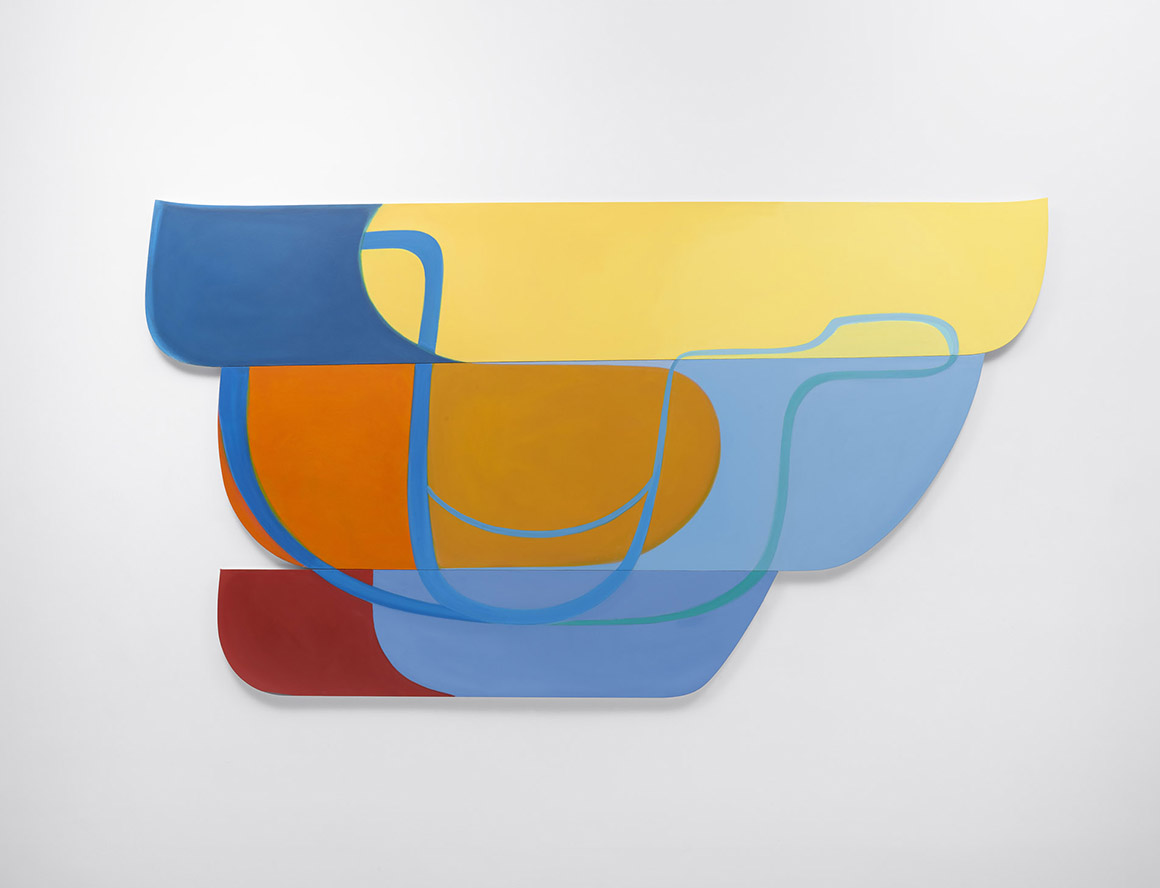