Christopher Le Brun has been a celebrated British artist since the early 1980s; he has also been an instrumental public figure in his role since 2011 as President of the Royal Academy of Arts in London, which celebrates its 250th anniversary this year. Opening July 2018, Le Brun’s first exhibition with Lisson Gallery will feature a new series of large-scale abstractions created over the past two years, often involving great accretions of colour and gesture, towards final, ‘all-over’ compositions. These glowing and scintillating surfaces, containing passages both luminous and numinous, are what he describes as ‘primary’ responses to the act of painting, rather than commentaries on life or homages to previous artists. There are, however, notable references to music and literature, as well as influences from his drawing and printmaking practices throughout this new work, which represents a singularly rich moment in his 40-year career as an artist.
Christopher Le Brun is a painter, printmaker and sculptor based in London. Born in Portsmouth in 1951, he trained at the Slade and Chelsea Schools of Art, London. In his early career, he was a double prize winner at the John Moores exhibitions (1978, 1980), also showing in the Venice Biennale (1980) and the ground-breaking exhibition ‘Zeitgeist’ (1982) at the Martin-Gropius Bau, Berlin. His recent solo exhibitions include Albertz Benda New York, USA (2017); The Gallery at Windsor, Vero Beach, FL, USA (2017); Colnaghi, London, UK (2015); Friedman Benda, New York, USA (2014); New Art Centre, Wiltshire, UK (2010) and The New Art Gallery, Walsall, UK (2008).
Le Brun served as a trustee of Tate from 1990–1995, The National Gallery from 1996–2003, the Dulwich Picture Gallery from 2000–2005, and as a founding trustee of the Royal Drawing School from 2003–2016. He is currently a trustee of the National Portrait Gallery. He was elected the first Professor of Drawing of the Royal Academy, London in 2000, where since 2011 he has been the President, the 26th since Sir Joshua Reynolds and the youngest since Lord Leighton in 1878.
His work is in many major museum collections including Tate Gallery, London, UK; Museum of Modern Art, New York, USA; the British Museum, London, UK; Art Gallery of New South Wales, Sydney, Australia; Metropolitan Museum of Art, New York, USA; Victoria & Albert Museum, London, UK; Scottish National Gallery of Modern Art, Edinburgh, Scotland; The Whitworth, Manchester, UK and Yale Center for British Art, New Haven, USA. Le Brun’s public sculptures include Union (horse with two discs) at the Museum of London, City Wing on the site of the former stock exchange at Threadneedle Street and The Monument to Victor Hugo on the quayside in St Helier, Jersey. His work will be the subject of a solo exhibition at Wolfson College, Cambridge (‘Sculpture, watercolour and print’ from April until August 2018) and ‘Composer’ at Southampton City Art Gallery, from September 2018 to January 2019. 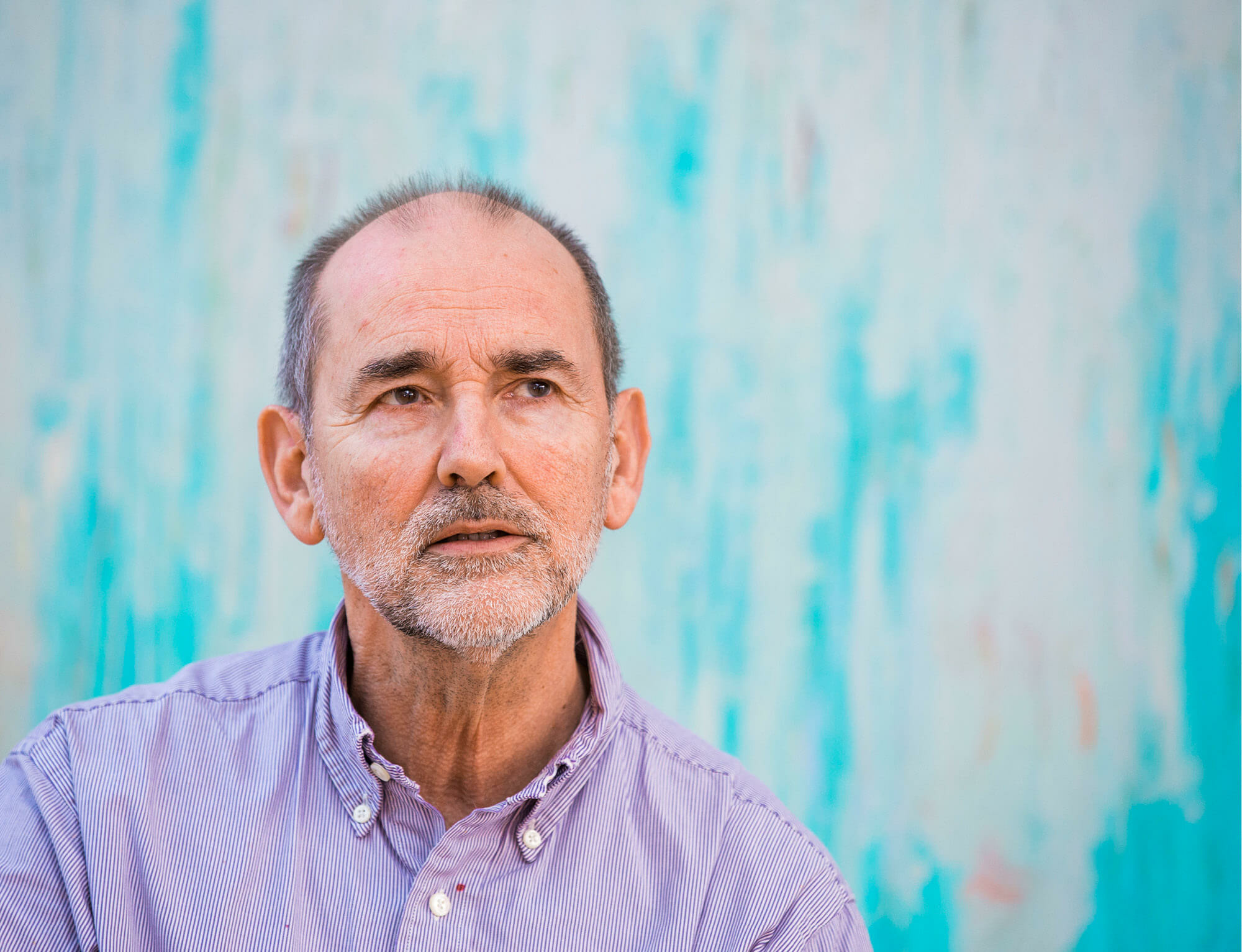