Lawrence Weiner has been named a recipient of the 2017 Wolf Prize, given annually by The Wolf Foundation.
Weiner and Laurie Anderson were recognized “for the radicalism and avant-garde at the core of their work, and for inspiring generations to come”. They will share the $100,000 prize, which will be awarded during a ceremony hosted by the Knesset in June.

The awards were announced at the Eretz Israel Museum in Tel Aviv on 3 January, 2017. The other recipients include: Robert G. Bergman for chemistry, Richard Schoen and Charles Fefferman for mathematics, Michel Mayor and Didier Queloz for physics, and Jim Allison for medicine.

The Wolf Prize is an initiative of the Wolf Foundation, which was founded in 1976 by Ricardo Wolf—a German inventor, philanthropist, and former Cuban ambassador to Israel—with an initial endowment fund of $10 million from the Wolf family. 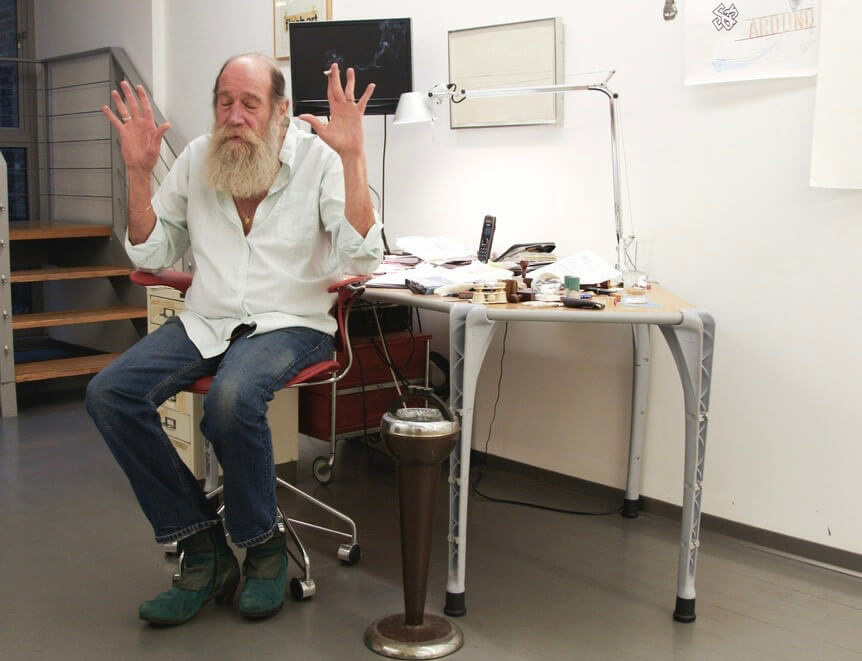