British filmmaker John Akomfrah has been announced as the winner of Apollo magazine’s Artist of the Year award for 2018. His distinctive style fuses archival video and sound with newly filmed footage, to create multi-screen works that are characterised by their investigations into memory, post-colonialism, temporality and aesthetics. Often exploring these through the experiences of "diasporic figures caught somewhere between history and myth", Akomfrah’s nomination follows the success of a major museum survey, ‘Signs of Empire’ at the New Museum, New York, and is a recognition of his contribution to the history of British filmmaking as part of the Black Audio Film Collective over the past 35 years.
Akomfrah also premiered three important film works in the past year. Purple (2017), first exhibited last year at London’s Barbican Centre, uses six screens to depict a poignant investigation into the effects of climate change on human life, animal habitats and the Earth’s last remaining wildernesses. Precarity (2017) documents the life and times of jazz musician Charles ‘Buddy’ Bolden, and premiered the same year at Prospect.4 in Bolden's home town of New Orleans.
The artist’s latest three-screen work, Mimesis: African Soldier, was commissioned by 14-18 NOW on occasion of the centenary of the First World War. It highlights the often-untold stories of the men and women from all corners of the British Empire that served as fighters and carriers in the First World War, and comes at a time when, as Akomfrah puts it, "as a nation we’ve never been smaller". Mimesis: African Soldier is on view at The Imperial War Museum, London, until 31 March 2019.
Find out more about Akomfrah's award on the Apollo website. 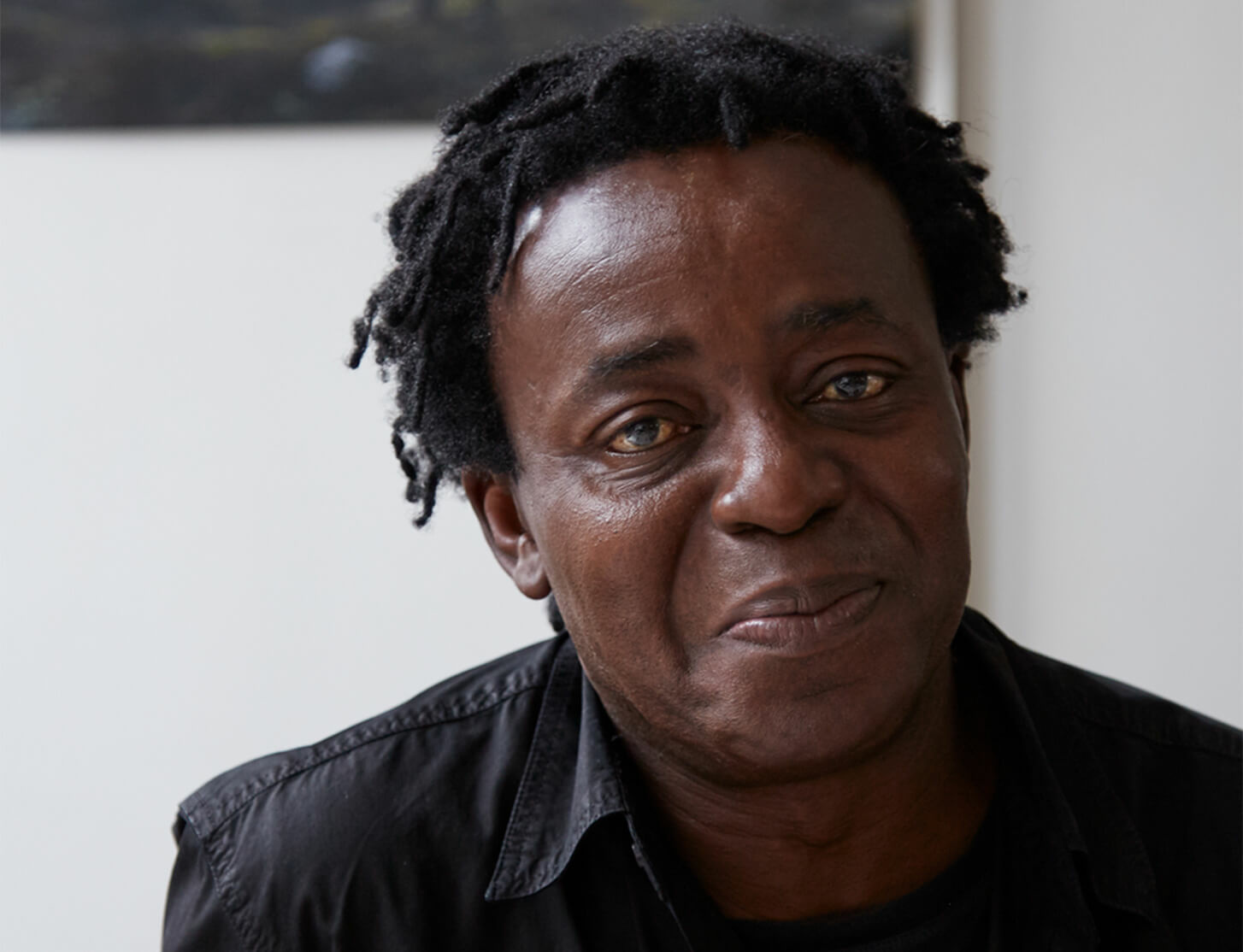