It is with great sadness that we report the death of Susan Hiller yesterday after a short illness. We extend our deepest condolences to her family, especially David and Gabriel Coxhead. She will be remembered not only as a friend, thinker and mentor, but as a powerful and unique voice in contemporary art over the last four decades. Her investigations and revelations of the hidden depths of human imagination found their expression in installation, film, painting, writing, sculpture and photography.
Born in Tallahasse, Florida in 1940, she studied anthropology in the US, before moving to the UK in the 1960s where she began her career as an artist. Here she innovated the use of multimedia technologies, becoming a pioneer of installation and video art. Her work explored aspects of culture that were marginalised, repressed or overlooked, from postcards, domestic wallpapers and other everyday materials, to paranormal phenomena such as automatic writing, telekinesis, and supernatural encounters – an area of investigation that she designated ‘paraconceptual’.
Hiller’s ceaseless engagement with language and dreams combined unswervingly in her often-visionary practice and she is perhaps best known for large-scale works of conceptual clarity, technical complexity and formal elegance, such as the epic archival display From the Freud Museum (1994), the multitudinous voices of Witness (2000) and the historical mapping of The J. Street Project (2002-05). She also remained a staunch advocate of the work of many fellow female artists throughout her life and taught extensively in London, Los Angeles, Belfast and Newcastle.
In addition to showing at subsequent editions of Documenta (2012, 2017) and the Sydney Biennale (1982, 1996, 2002, 2010), over the last two years Hiller had major solo exhibitions in Turin, Vancouver and Miami and she was recognised by a major retrospective at Tate Britain in 2011, curated by Ann Gallagher, who said yesterday that, “Susan’s significance and influence as an artist is immense and will undoubtedly only increase over time, but her presence, her sharp intellect, her wisdom and her friendship will be much missed by so many.” 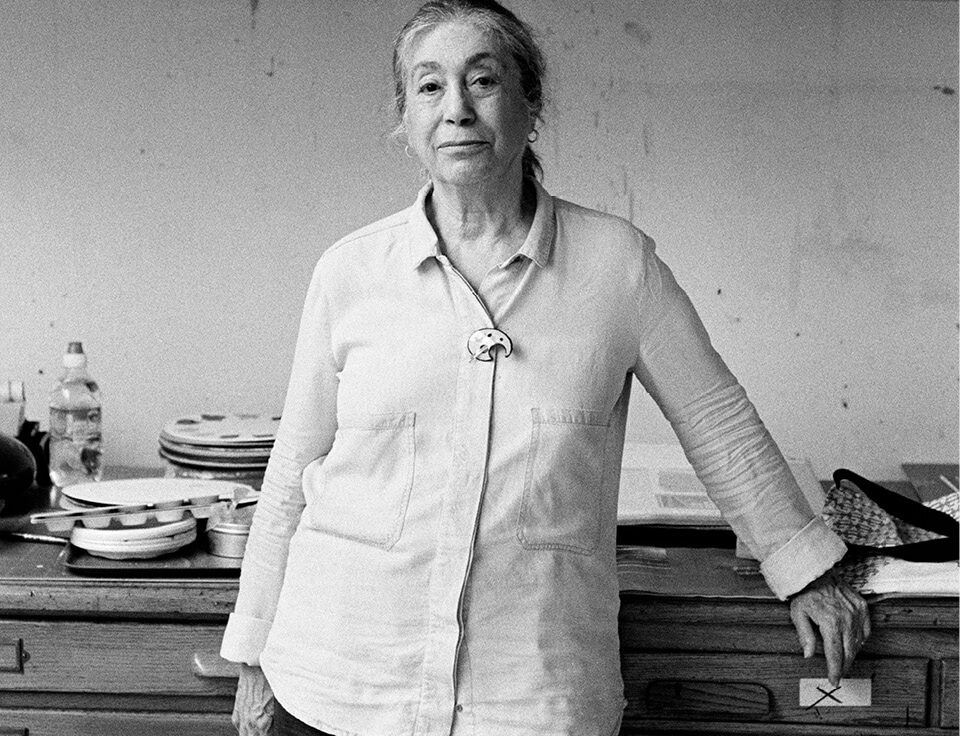