From 16 January - 12 March 2016, the Mead Gallery in Coventry presents a major new exhibition of work by Gerard Byrne. '1/125 of a Second' features a selection of Byrne's most acclaimed photographic and film works of the past fifteen years alongside the world-premiere of a film made by the artist in 2015 and commissioned by the Mead Gallery with Monash University Museum of Art, Melbourne, and Moderna Museet, Stockholm.

Renowned for his film installations which re-enact past conversations, Gerard Byrne works with photography, video and live art to explore the way society understands the present through revisiting the past. For Byrne’s new work, the artist has made a film in, and about, the Biologiska Museet in Stockholm. Built in 1893, the Biologiska Museet was the first natural history museum to use a large-scale diorama. Byrne’s project likens this museum to a camera, the panoramic image formed with light entering the aperture from without: predators and prey suspended in perpetual proximity.

Other works in the exhibition include Gerard Byrne’s 2009 video work, Subject, in which a cast of actors play students of the 1960s at the University of Leeds – one of the most significant postwar European university campuses conceived in 1960 by the architects, Chamberlin, Powell and Bon; Subject (2002), a re-enactment of a debate between prominent figures of the sexual revolution and published by Playboy in 1973; New Sexual Lifestyles, exposing cultural changes in attitudes towards sex, sexual freedom and gender politics since the 1960s and 1970s; He searches for the contrary of saved (2014), in which a voice narrates stage directions to actors rehearsing for a performance of Samuel Beckett’s Waiting for Godot; and Kodak’s Wrattan Filter System (1912-2012) (2013), a photographic series mapping a century and the history of photography through overlapping coloured filters of different eras.

A publication, which has been supported by the Monash Warwick Alliance, will accompany the premiere of Byrne's new work at the Mead Gallery. 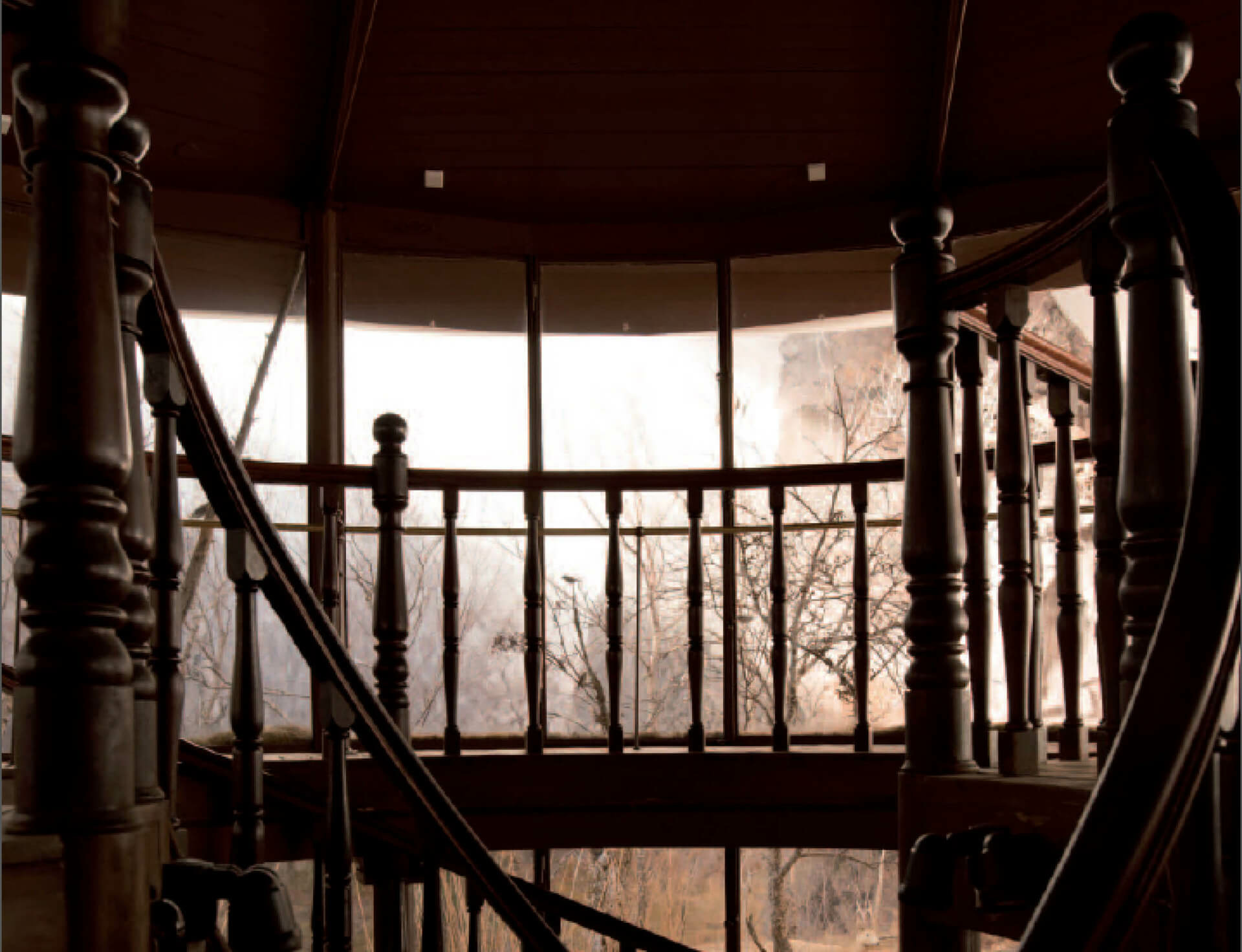