Episode 7: ON AIR with Art & Language and the Red Krayola

In this episode, Art & Language (Michael Baldwin and Mel Ramsden) talk with Lisson Gallery’s Hana Noorali and Ossian Ward about its pioneering 40-year collaboration with the Red Krayola, a proto-punk band founded in Houston by Mayo Thompson. They discuss the largely improvised performances, the themes that went into these recordings – covering everything from conceptual art and activism to politics and philosophical thought – as well as how the first songs were written in residency at Robert Rauschenberg’s studio on Captiva Island, Florida, but only after Michael was detained by the CIA for carrying sensitive communist propaganda.

Combining text from these tracts, as well as from their Index 01, exhibited at Documenta 5 in Kassel in 1972, Art & Language provided lyrics to be sung or chanted by, among others, Michael Baldwin, Ian Burn, Kathryn Bigelow, Charles Harrison, Pauline Harrison, Sandra Harrison, Christine Kozlov, Lynn Lemaster, Philip Pilkington, Mel Ramsden and Mayo Thompson, supplemented by Red Krayola’s music. Having released many albums with Red Krayola since 1976, Art & Language continue to develop this extension of their practice in advance of a performance in New York this September. 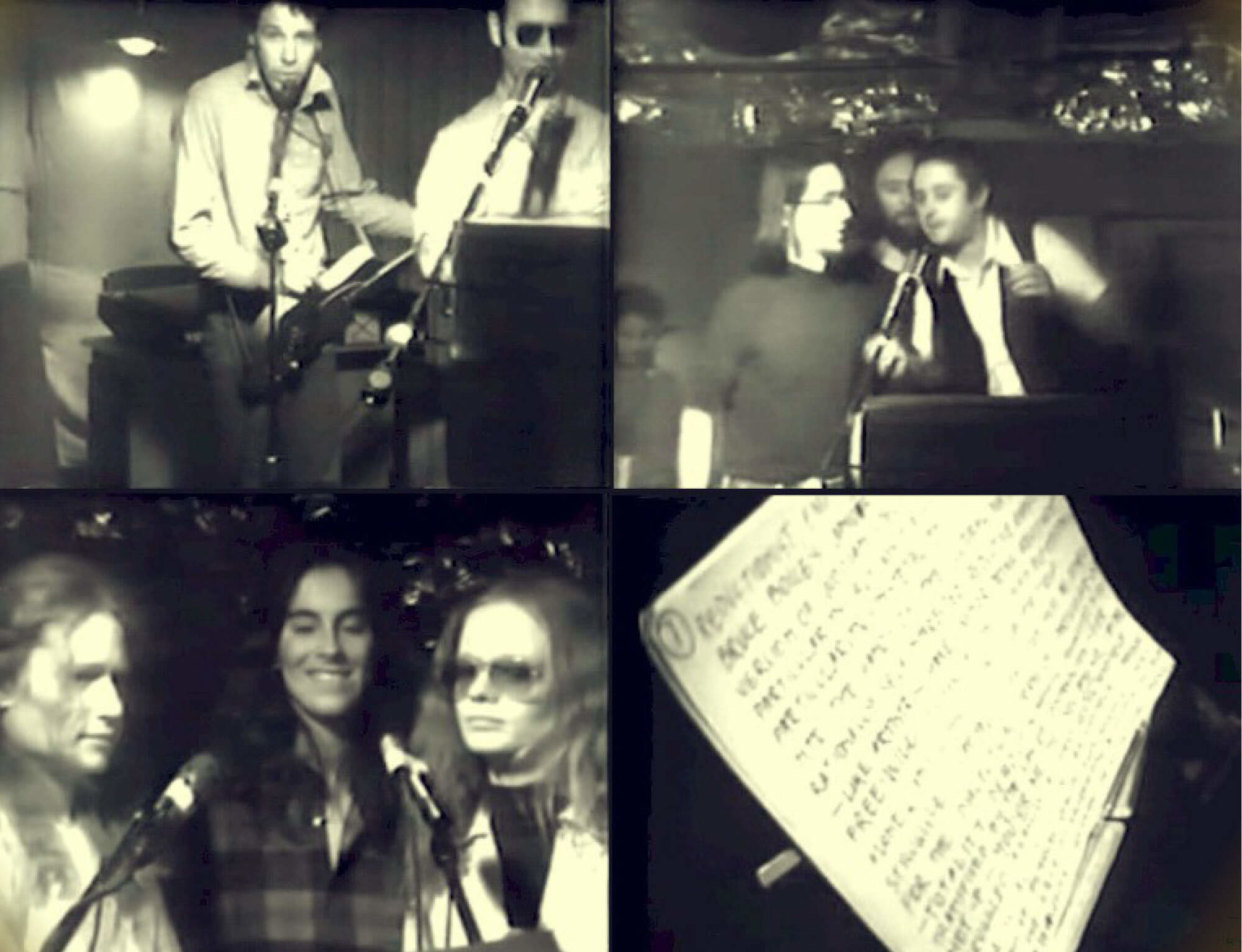 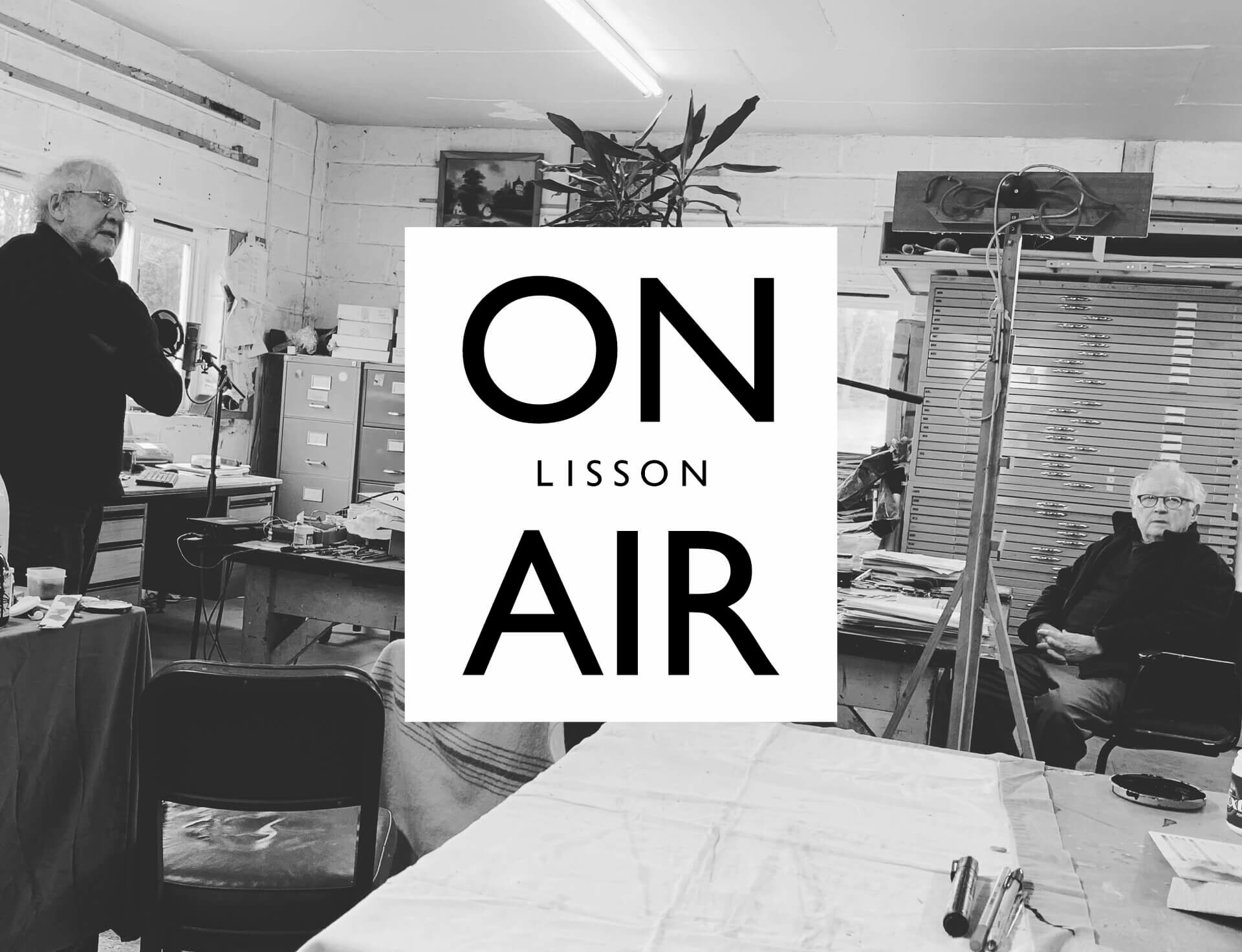