Since 1991, an annual art event known as Unframed has raised millions of dollars for the fight against AIDS. Initiated by artist and ACRIA co-founder Ross Bleckner, who twenty-seven years ago hung one hundred drawings for sale in his studio, this event has grown exponentially, bringing together prominent contemporary artists and galleries to support the ACRIA Artists Ending AIDS Fund, housed since late 2017 at GMHC, the world’s first AIDS service provider.

A cocktail party on Wednesday 20 June, hosted by Alex Logsdail at Lisson Gallery, will allow bidders to preview this year's auction offerings, register for the auction, and place bids on a curated selection of incredible artworks by leading visual artists and designers. All proceeds support the ACRIA Artists Ending AIDS Fund at GMHC. Tickets to the event can be purchased here.

ACRIA is a leading international HIV/AIDS research, education and prevention organisation. In 1991, a group of physicians, activists, and people with HIV, tired of the slow pace of government-sponsored and academic research, took action. Under the leadership of prominent doctors and researchers, these men and women brought the first-ever activist, community-based approach to the study of new treatments for the disease. Since then, ACRIA has contributed to the development of a remarkable 20 medicines that have gone on to receive FDA approval.

Every dollar raised through Unframed supports more than 13,000 individuals annually with a comprehensive range of vital services, including access to HIV testing and treatment; mental health and substance use services; cutting-edge research; and HIV prevention and sexual health education for young people in New York City.

Works are now live on Artsy and can be viewed here. 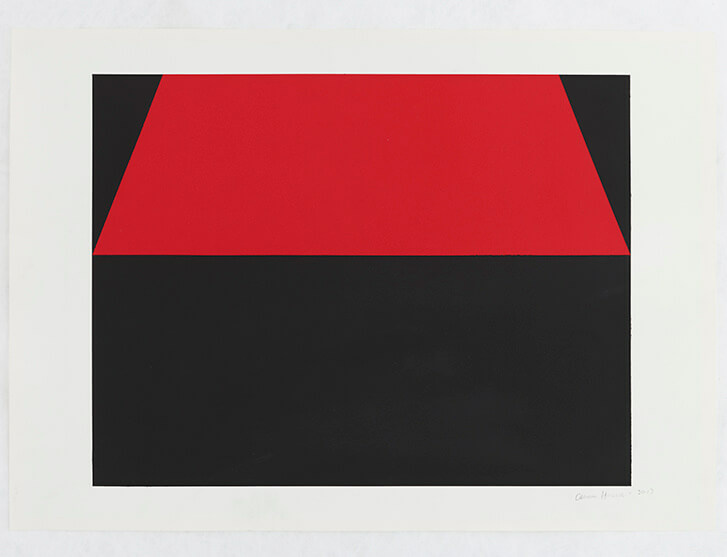