Artist Lee Ufan: ‘I wanted to start a conversation between the living and the dead’ - The Financial Times

The Korean painter and sculptor has opened a foundation in Arles, where he has placed work in its vast Roman necropolis.

It is perhaps a commentary on this city where history and archaeology are everywhere, from the Roman amphitheatre to the Romanesque churches and the Alyscamps. The necropolis dates back to the fourth century and its paths are lined with crumbling 10th- and 11th-century sarcophagi and small dilapidated medieval chapels, frequently overcome by nature.

“I was speechless when I first visited the Alyscamps, I felt only strangeness and dread,” says Lee. “Then I realised that nowadays we extract the idea of death from our lives, even though without it, life is just thin, uninteresting. I wanted to start a conversation between the living and the dead.”

His 14 interventions, under the title Requiem, include a slender dynamic strip of polished steel, secured by two standing stones, which absorbs the surrounding landscape; a soundtrack of sombre bells that fills an empty chapel; and a chapel floor covered in crushed and dangerous-looking slate, as though the roof has crashed in. It is up to the viewer to bring the meaning, but the message seems meditative and clear: about the relationships between the natural and the man-made, the living and the dead. “I’d like visitors to feel the infinite space,” says Lee, “to breathe the same air as history has done.”

Read the full feature by Caroline Roux in The Financial Times here.

An exhibition of an important set of 14 works by Lee Ufan, titled 'Requiem', is now on display across the site of the Alyscamps Roman necropolis in Arles, France through 30 September 2022. 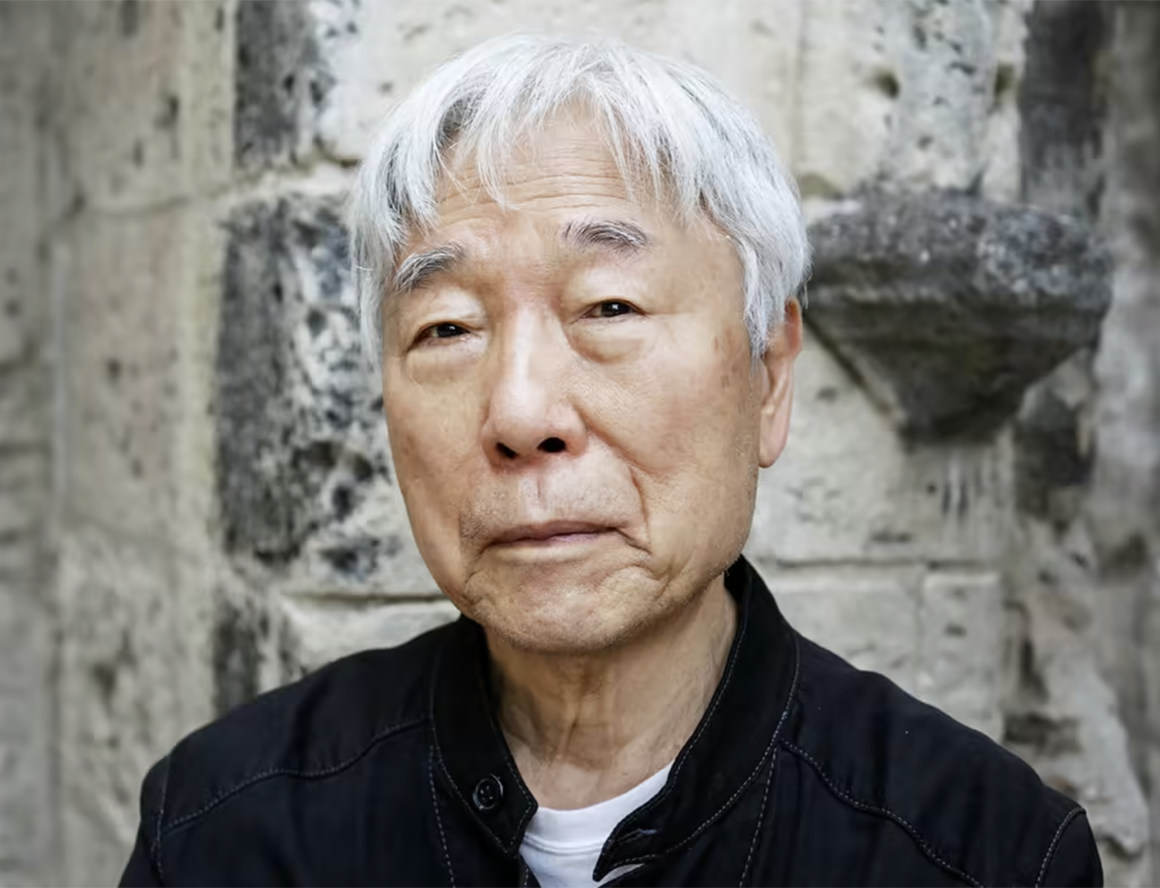