Ahead of a new retrospective, the globally famous British artist talks to Sarah Crompton about art-world capitalism, Emma Raducanu, and whether Tory attempts to control universities, museums and the BBC is a warning sign of neo-fascism

It’s a sign of the artist Anish Kapoor’s world-embracing fame that when British teenager Emma Raducanu was playing a tournament in Chicago, in the weeks before winning the US Open tennis championship, she found time to visit his Cloud Gate sculpture, the huge reflective “bean” that has become a tourist attraction as well as an acclaimed work of art.

“I love that,” he says, smiling broadly, throwing back his head to emphasise his words. “It was wonderful. It says something about how a work, or a body of work, can come to have a voice of its own. It’s nothing to do with me any more. It’s out there in the world and it’s doing its own thing. Of course, I love that.”

We are talking in a quiet white room at the Lisson Gallery in London, just as Kapoor is about to unveil an exhibition of his paintings. Made over the past year or so, they represent a new direction in his work, because although he has often used paint and pigment in his pieces – most memorably in the huge cannon that fired paint at the wall in his astonishing solo exhibition at the Royal Academy in 2009 – he is always described as a sculptor. A further and more extensive retrospective of his paintings opens at Modern Art Oxford on 2 October.

Ever since he first emerged as a major artist in the early 1990s – representing Britain at the Venice Biennale in 1990 and winning the Turner Prize in 1991 – Kapoor has attracted both artistic credibility and huge crowds. Popularity is something that has arrived without his entirely expecting it. “There’s no accounting for it,” he says. “You can’t either make it happen or not. It’s just there.”

I wonder whether he has deliberately courted success; whether he likes the sense of being feted. “I’ve had the opposite,” he says, after a long pause. “Which is, ‘Oh God, they like it so much there must be something wrong with it. It’s too popular. It’s too whatever.’”

Read the full interview in The Independent here. 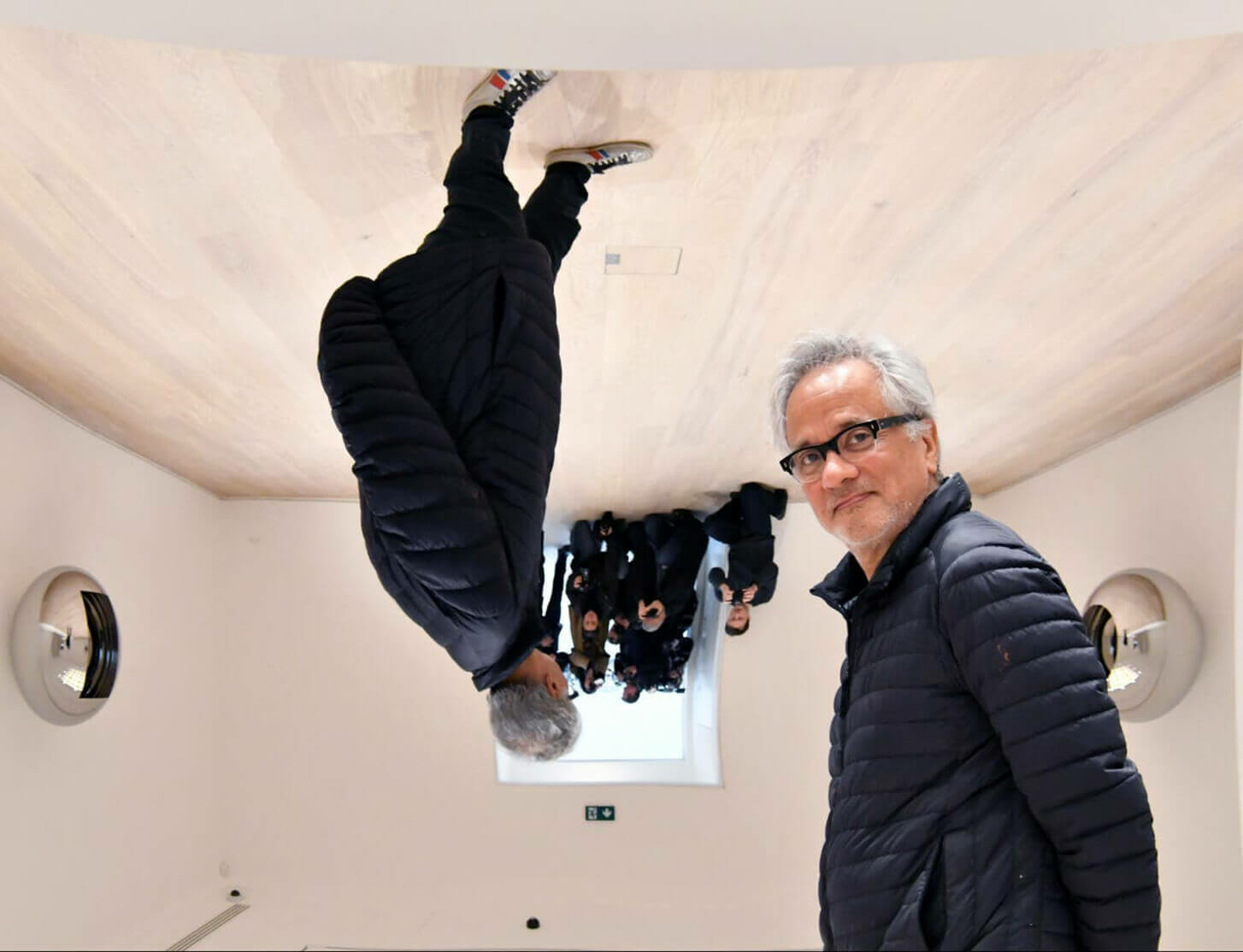