Organized by the Philadelphia Museum of Art and The Fabric Workshop and Museum, the largest-ever US solo show by Allora & Calzadilla, entitled Intervals, presents a selection of recent projects, as well as new works created specifically for the occasion. The exhibition of sculpture, sound, and performances unfolds over two sites and includes new films such as Raptor’s Rapture (2012) and Apotomē (2013). Working in the space between deep past and contemporaneity, between physical remains and their informational traces, Allora & Calzadilla’s stage a series of encounters between multiple temporalities and diverse actors that unsettle historical time, drawing attention to where and how human and non-human entities come into contact and intersect.

At the Philadelphia Museum of Art is Interludes, a new sound work in which the breaths commonly muted from unmixed vocal recordings are heard. The museum will also premiere a new orchestral performance titled A Concert for Elephants, revisiting the music played to the elephants in 1798, staging 11 musicians from the Philadelphia-based ensemble Relâche.

At The Fabric Workshop and Museum, a second installation of Interludes will serve as a connective theme between the two venues. Lifespan, a new sculpture and performance work, will focus on a single rock—a sample of the earth’s mantle estimated to be over 4 billion years old. Suspended from the ceiling, the rock will be “played” by three vocalists whose whistling and breathing to a composition by David Lang subtly moves the rock like a pendulum. The Great Silence, a new, 3-channel video installation, focuses on the world’s largest radio telescope, located in Esperanza, Puerto Rico, home to the last remaining wild populations of a critically endangered species of parrots. 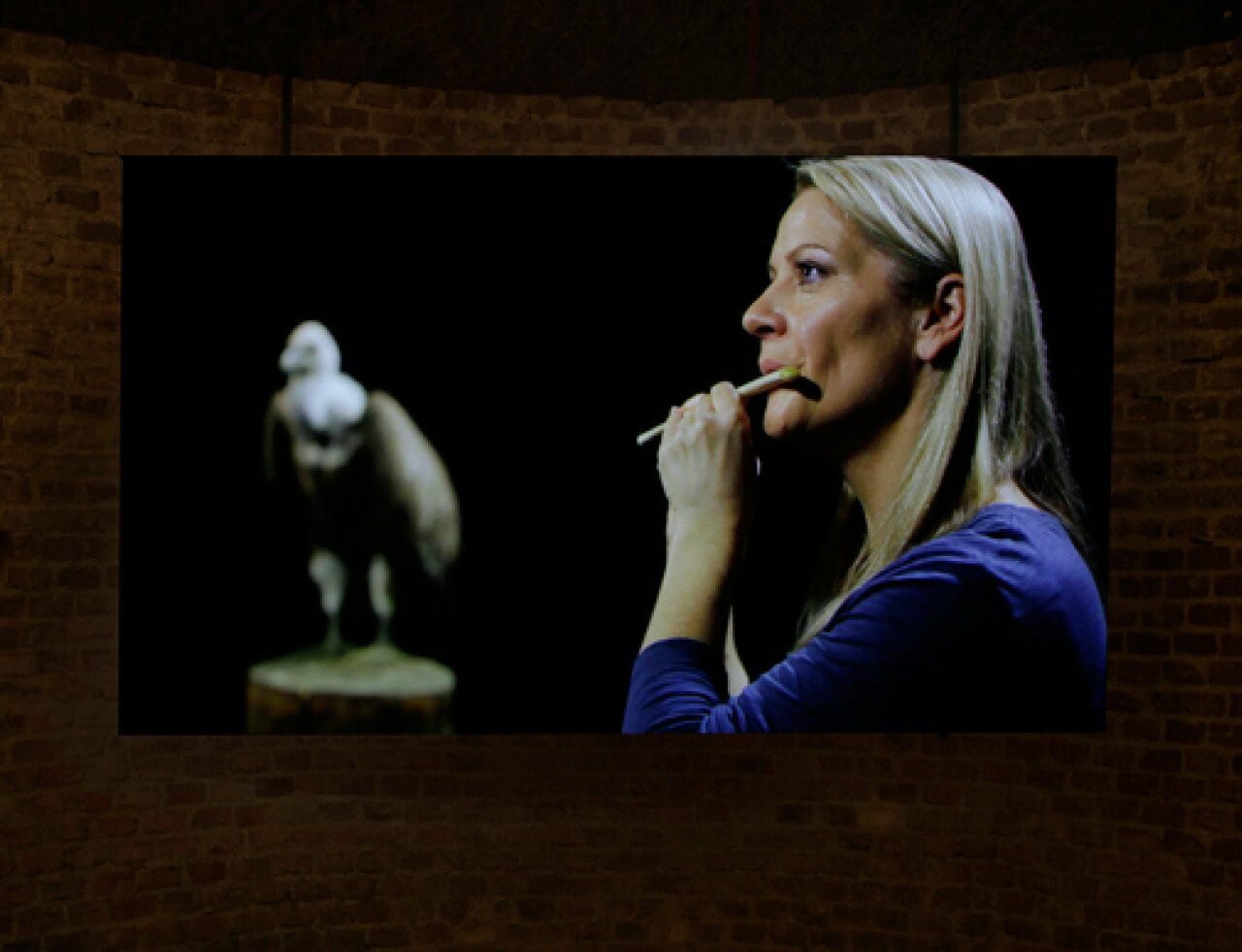