“You’re just a pawn in the game, you know,” a public security officer summarily informs Ai Weiwei, China’s most controversial — and to the Chinese Communist Party, its most dangerous — artist. It is 2011 and Ai, suspected of “inciting the subversion of state power,” has recently been held captive for 81 days; soon after his release, he is slapped with a tax bill equivalent to $2.4 million. According to the officer, Ai’s high profile has made him an expedient tool for Westerners to attack China, but “pawns sooner or later all get sacrificed.” Of course, it’s obvious that Ai also regards the officer as a pawn, one who, in serving an oppressive regime, has sacrificed his freedom to speak for himself.

In his first memoir, “1000 Years of Joys and Sorrows,” Ai recounts this and other showdowns with the state — confrontations that, alongside his iconoclastic art, have both forged his status as an international icon and forced him to work in political exile. The book takes its title from verses that his father, the famed poet Ai Qing, wrote while visiting the ruins of an ancient city on the Silk Road: “Of a thousand years of joys and sorrows / Not a trace can be found.” During his months in detention, Ai became determined to leave a trace; regret about the unbridgeable gap between himself and his late father, and the fear that his young son might never know who his father really is, gave rise to the idea of a book.

Read the full review in The New York Times: For His Father and His Son, Ai Weiwei Is Determined to Leave a Trace

The memoir has also received reviews in multiple international publications, including:

The Guardian
1,000 Years of Joys and Sorrows by Ai Weiwei review – a life of dissent

LA Times
Chinese artist Ai Weiwei on his memoir, his persecution and ‘why autocracy fears art’

The Telegraph
1,000 Years of Joys and Sorrows by Ai Weiwei review: a rebel walking in his father's footsteps

Wall Street Journal
Ai Weiwei’s Artistic Rebellion: The artist-activist on his most beloved objects and his new memoir, “1000 Years of Joys and Sorrows,” which charts his father’s life, and his own, as an “enemy of the state.”

1000 Years of Joys and Sorrows by Ai Weiwei is now available to purchase via Penguin Random House. 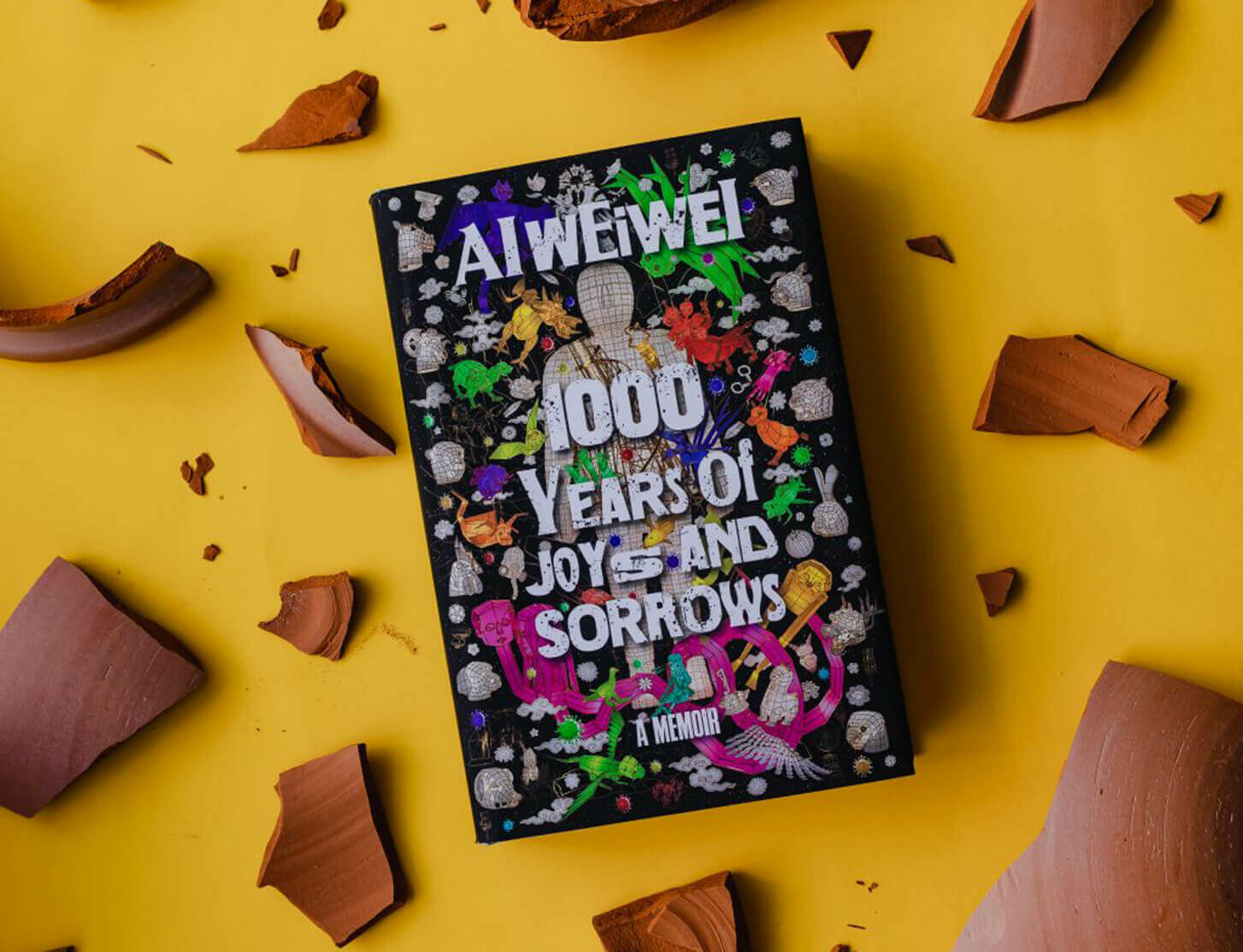