Ai Weiwei's documentary 'Human Flow', which debuted in the UK this December, is among fifteen contenders for Best Documentary at the 2018 Oscars.

First shown at the Venice Film Festival in August 2017, the film gives a powerful visual representation of the refugee crisis that has rapidly unfolded in recent years across continents. Filmed within 23 countries and following a chain of human stories in countries such as Afghanistan, Bangladesh, France, Greece, Germany, Iraq, Israel, Italy, Kenya, Mexico and Turkey, the film depicts the crisis in its sheer vastness and scale, “creating an epic tapestry of souls” rather than zooming in on a handful of individual stories.

The film has been selected from among 170 documentaries for the 15-strong shortlist. Five films will end up receiving a nomination in January 2018 before the Oscars are awarded on March 4. 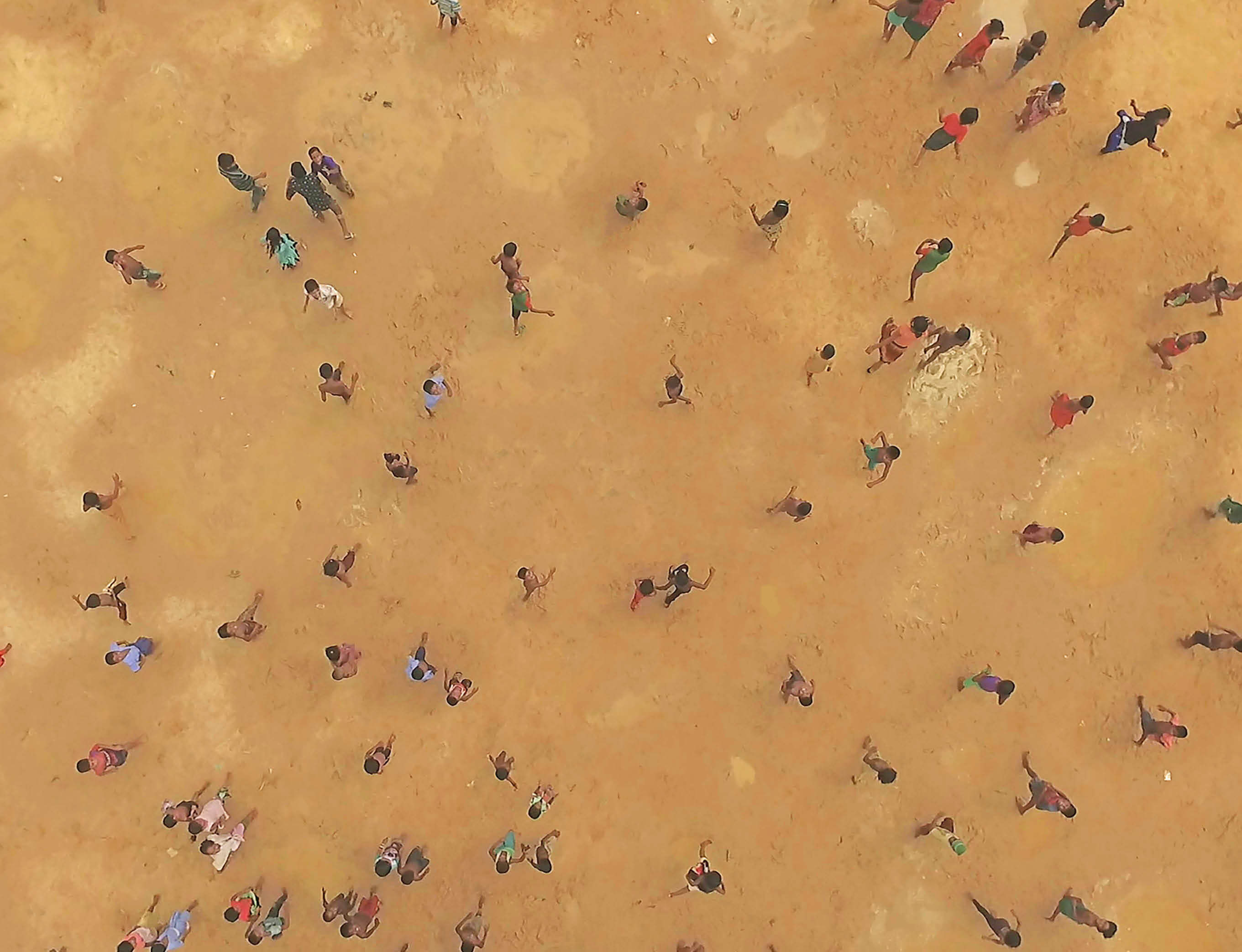