With a relentless video onslaught, Akomfrah confronts colonialism, slavery, migrants and the obliteration of the natural world with astonishing results.

The images slide across three screens in relentless succession. White birds flap over the wetlands and a boy in the burning sun. Elephants move through the scrub. One thing after another, and then another, and then something else. Egyptian president Gamal Abdel Nasser and a fleeting glimpse of Malcolm X. Someone playing sax. A rhino quivering in death. Whenever you dwell on one thing, something else calls for attention. Big game hunters climb down from a dead elephant with no more thought than if they’d slid from a bonnet of a truck, all caught in some souvenir black and white footage from their safari.

One always has a feeling of missing as much as one grasps in John Akomfrah’s often lengthy multiscreen videos, although one should trust one’s subconscious to pick up more than one realises. Even so, you can’t always be sure if what you recall isn’t a false memory. Premiered in the Ghanaian Pavilion at the 2019 Venice Biennale, Akomfrah’s Four Nocturnes is now at Lisson Gallery, as the centrepiece of his new show, The Unintended Beauty of Disaster. Fifty minutes long, Four Nocturnes returns to his themes of our relationship to the natural world and to ourselves, to the histories of colonialism and slavery, to politics (everything is political) and to migrations, both human and animal.

Not for nothing is the work described as a series of nocturnes. Fierce and blinding though the light often is, we are witness here to a darkening of the world, as relentless and unstoppable as the dust storm that rolls in from horizon to horizon at one point in the work, obliterating everything. Later, we come to an astonishing image of a dune in a room. Seeing this work a second time, after two years away from it, I am familiar with far more than I had realised. This is a mark of the power of Akomfrah’s work, and of course of the wildlife film-makers and others whose archival footage and images he has sampled and woven together in unexpected, often seamless ways.

Read the full review by Adrian Searle in The Guardian here.

Book to visit the exhibition here. 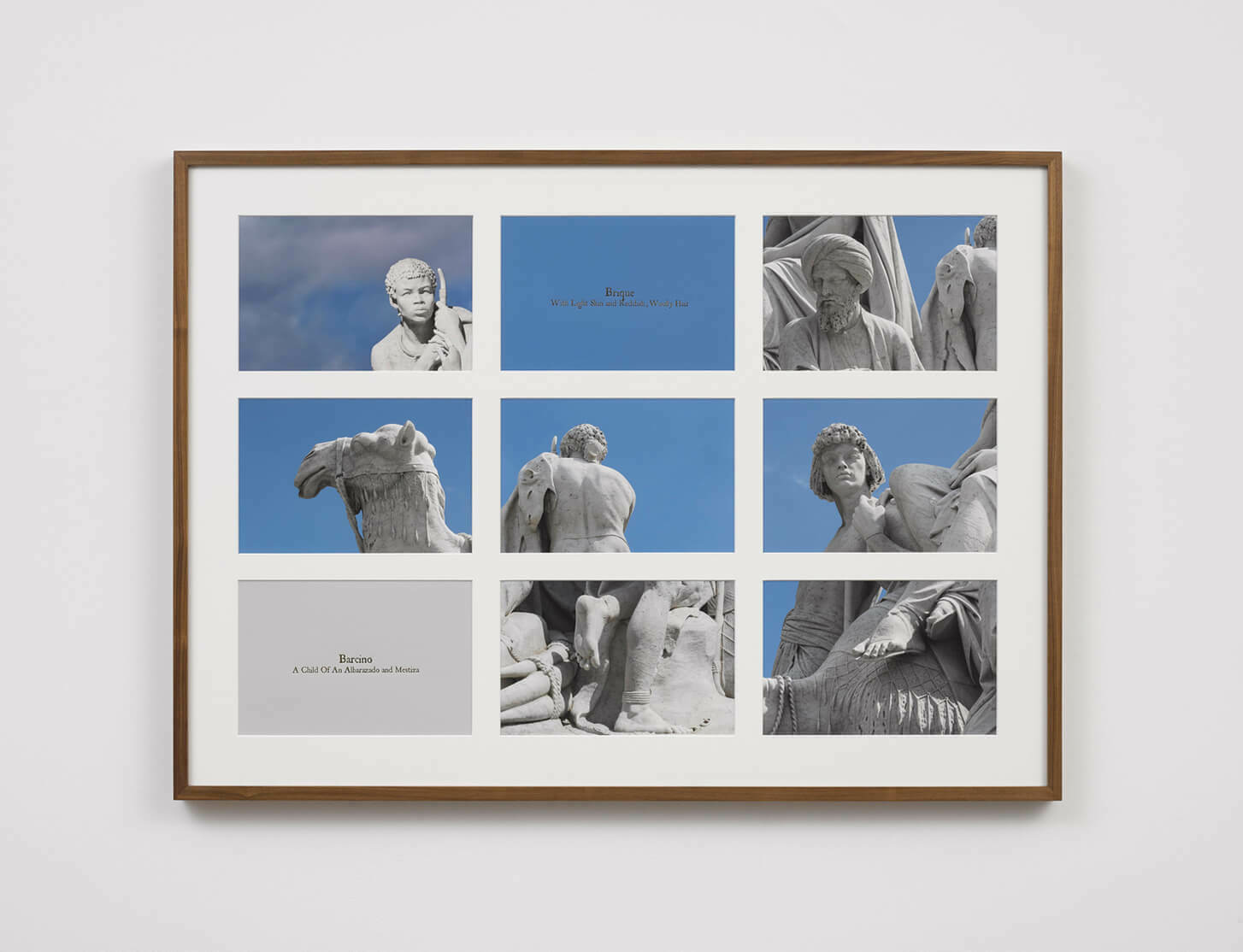