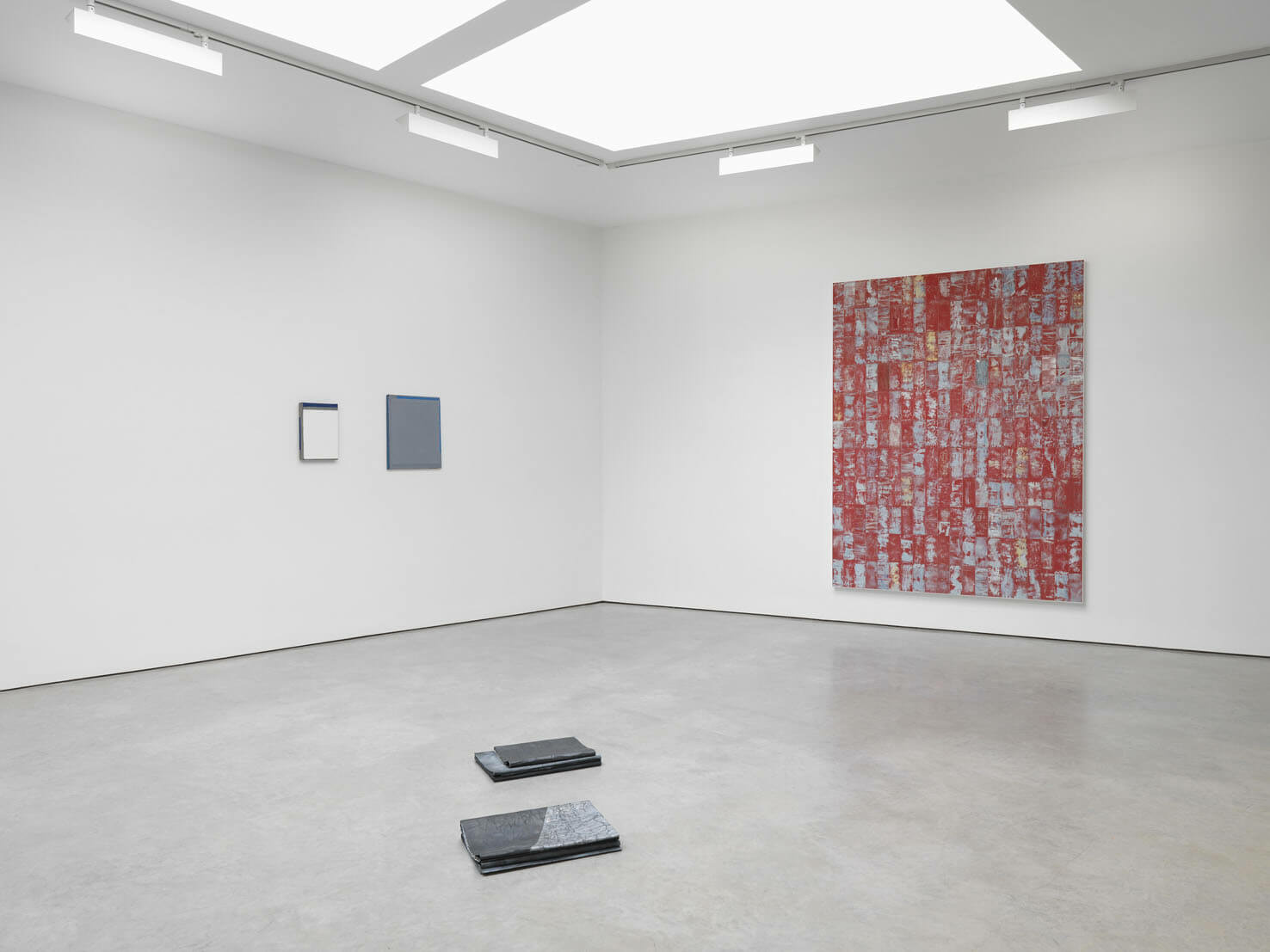 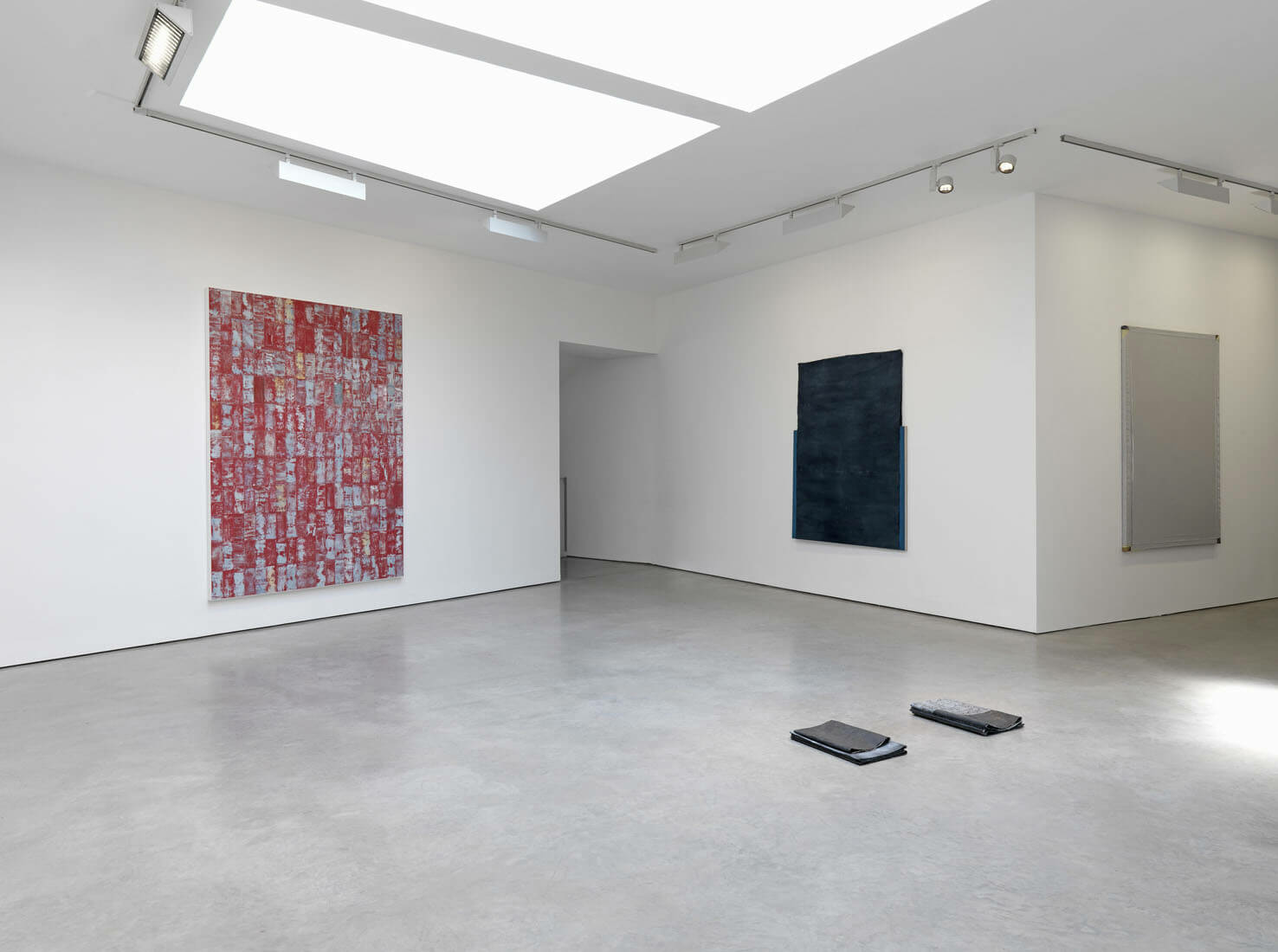 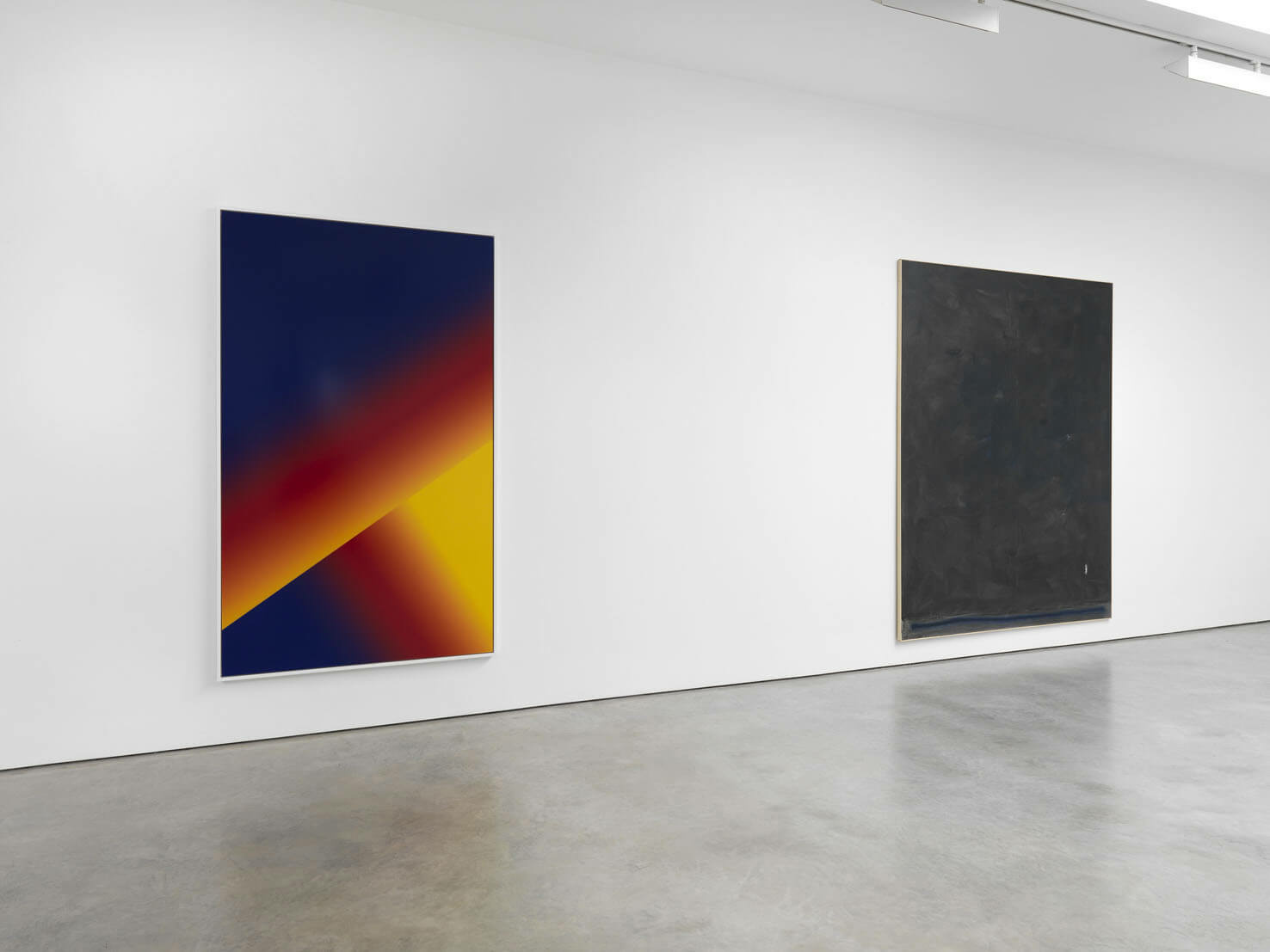 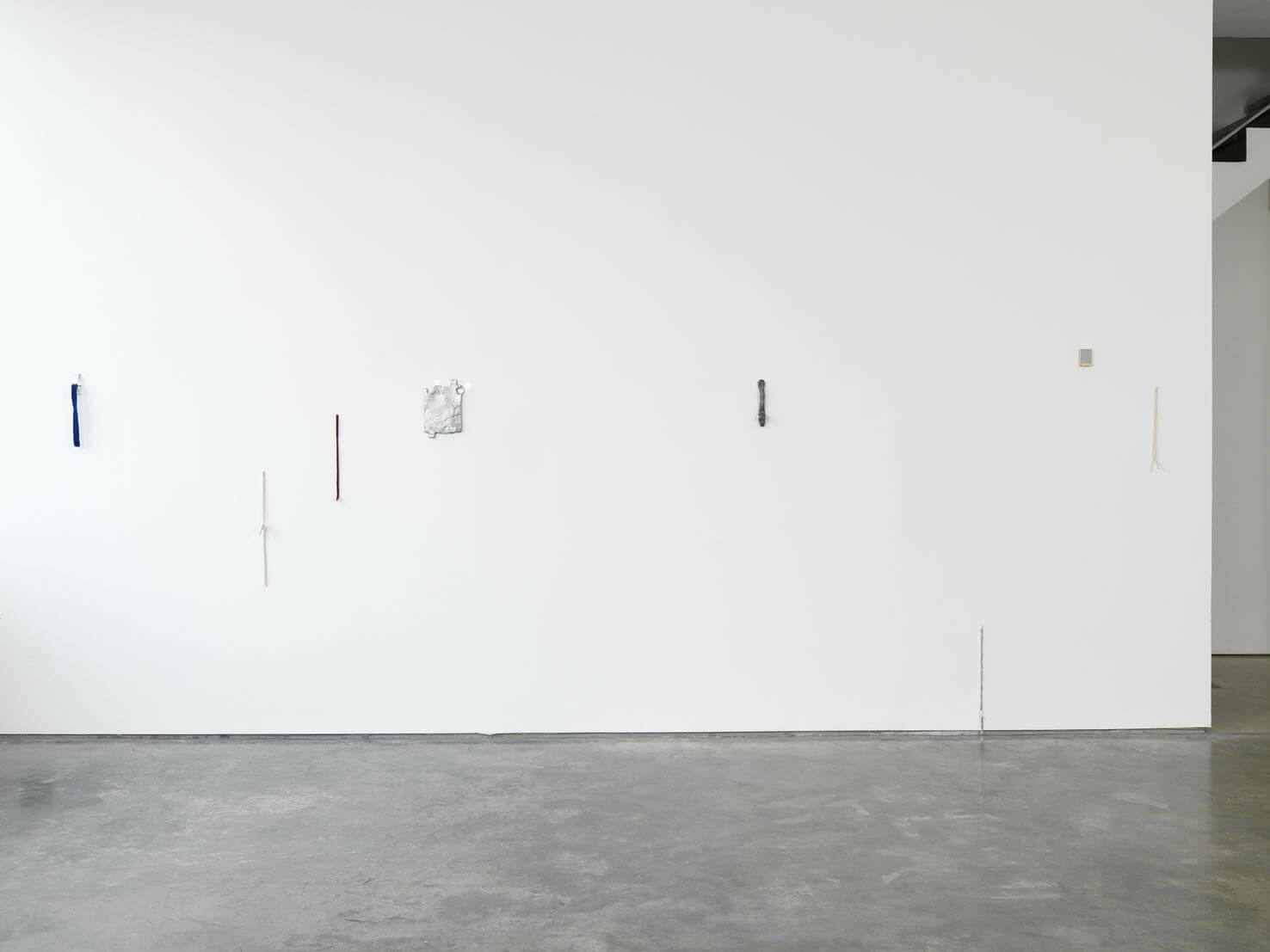 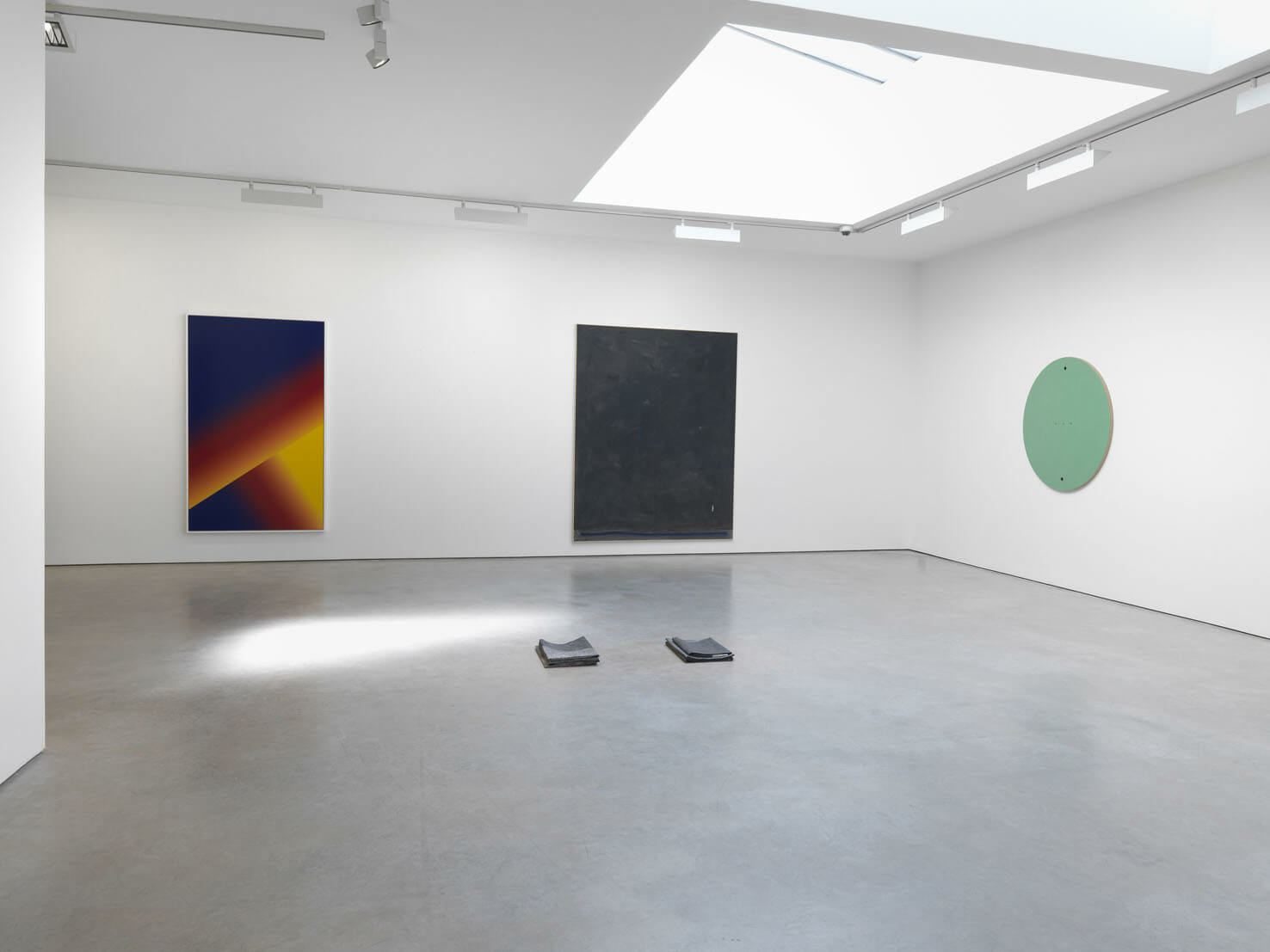 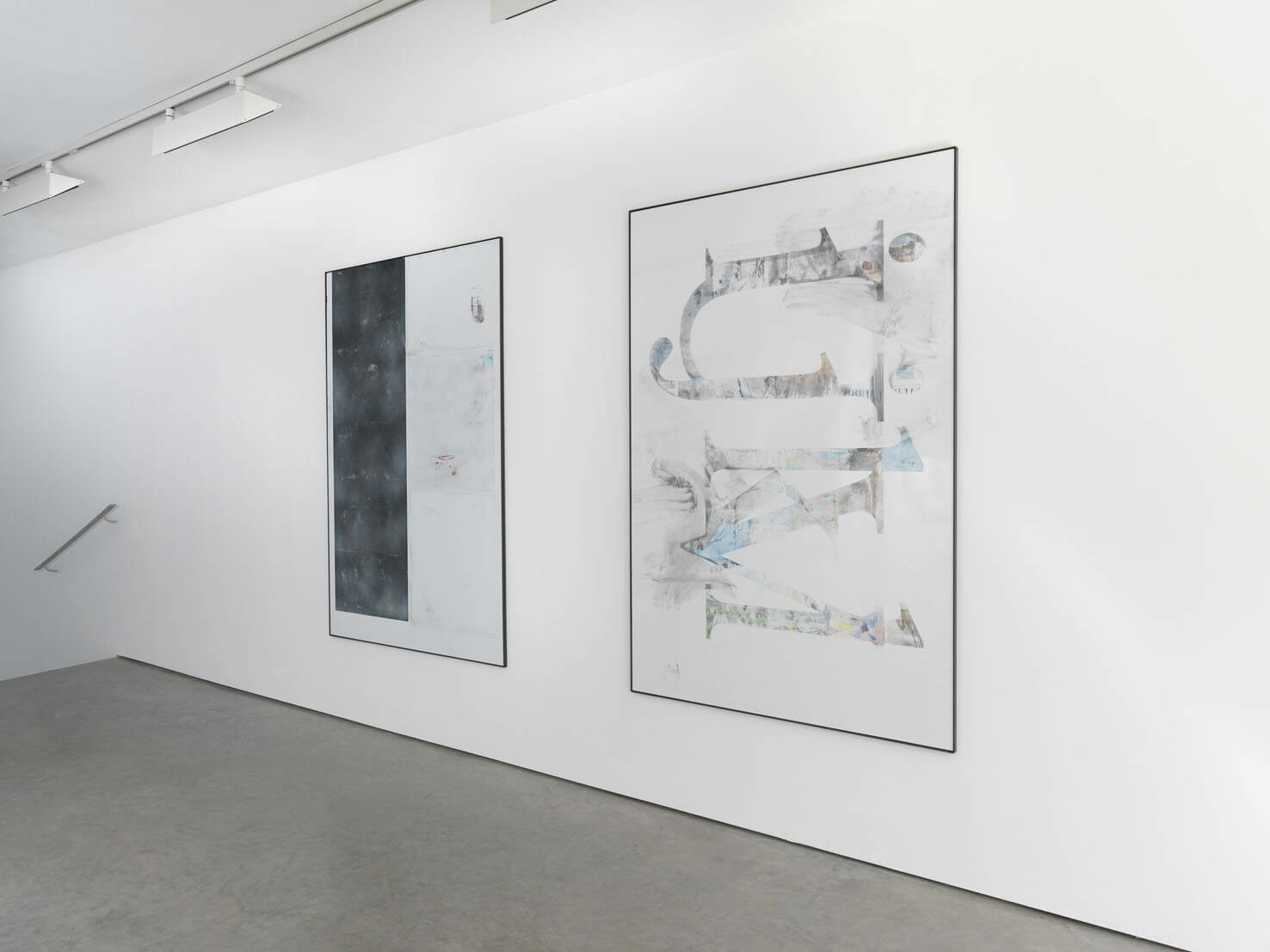 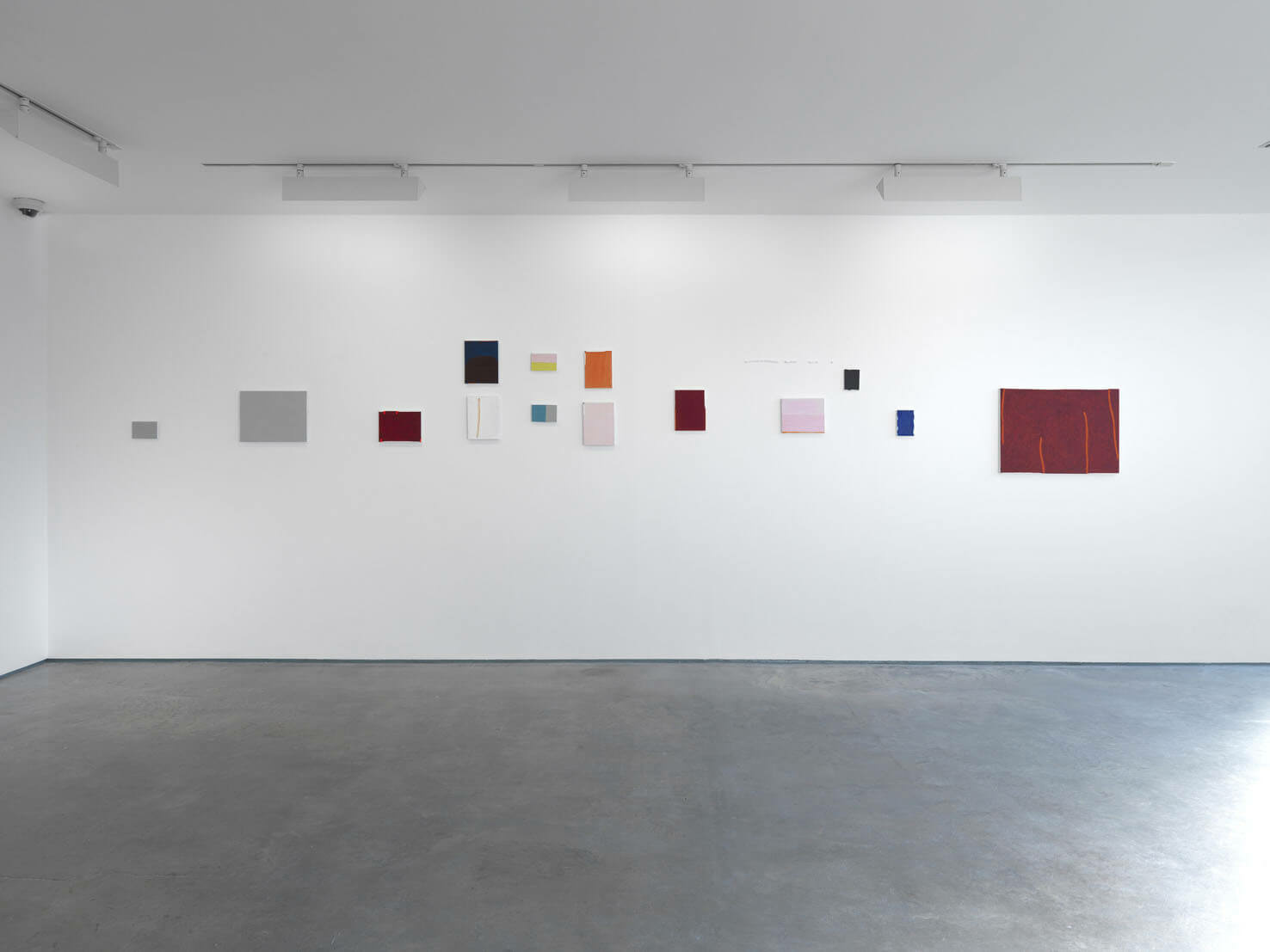 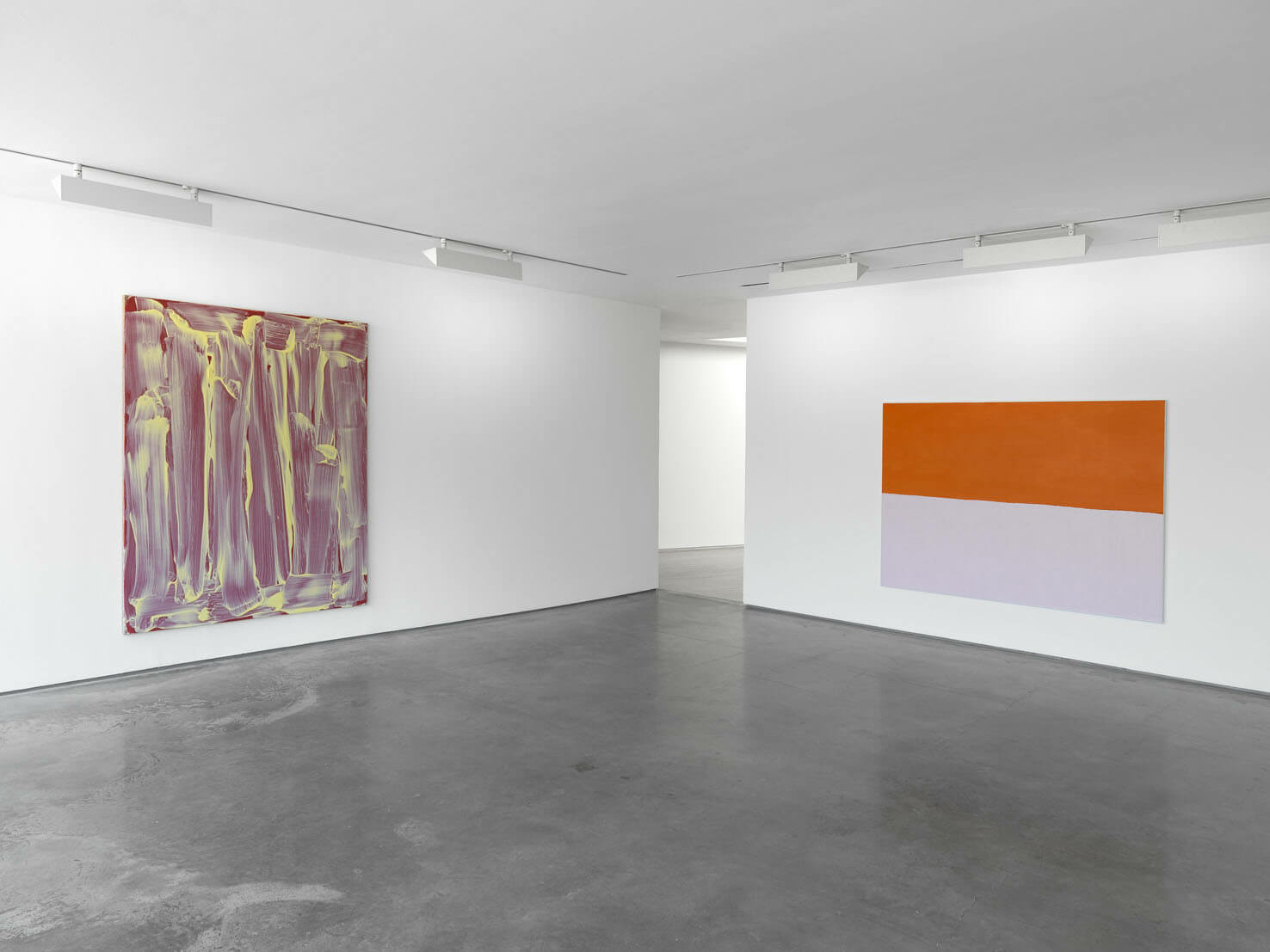 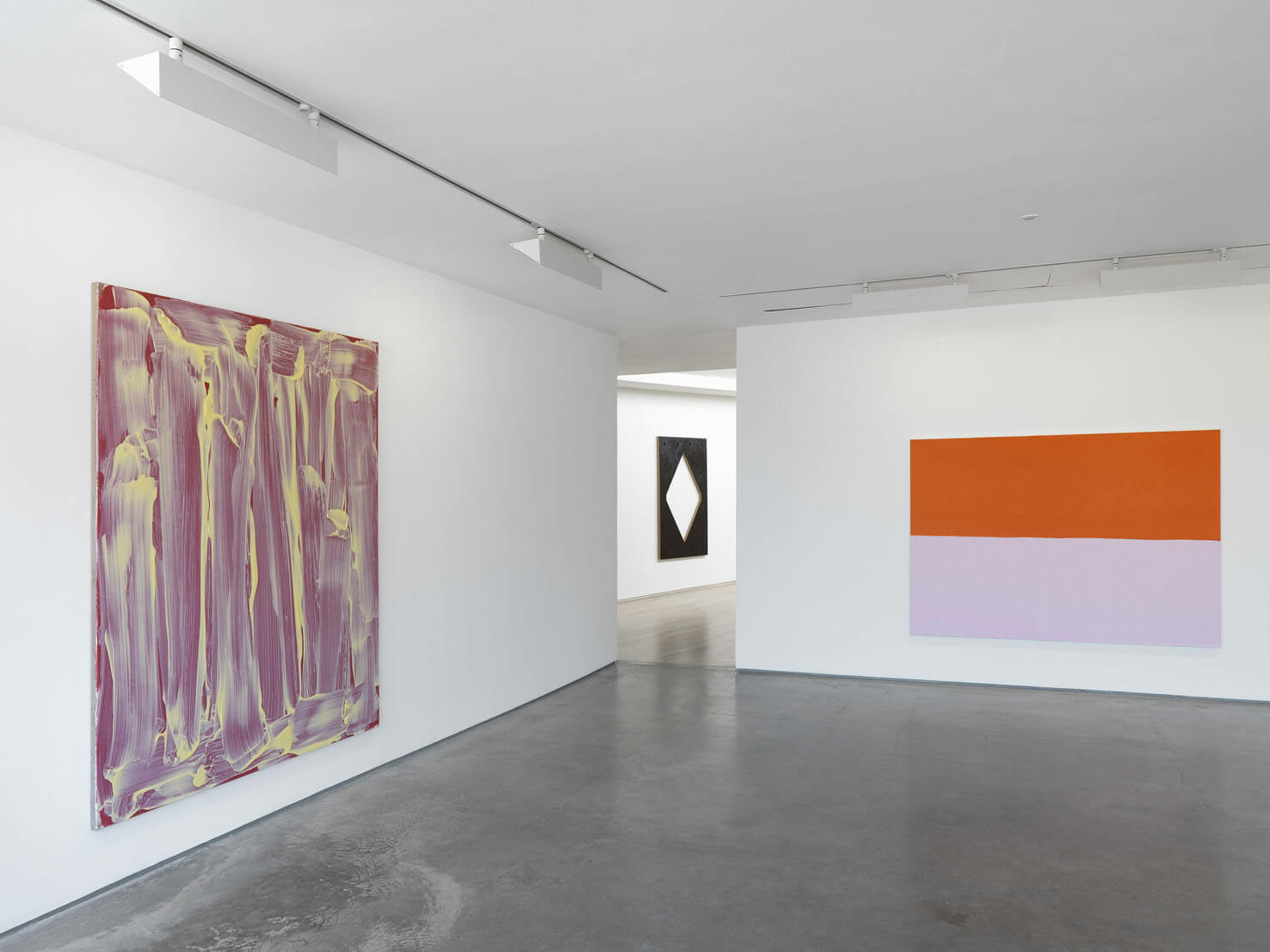 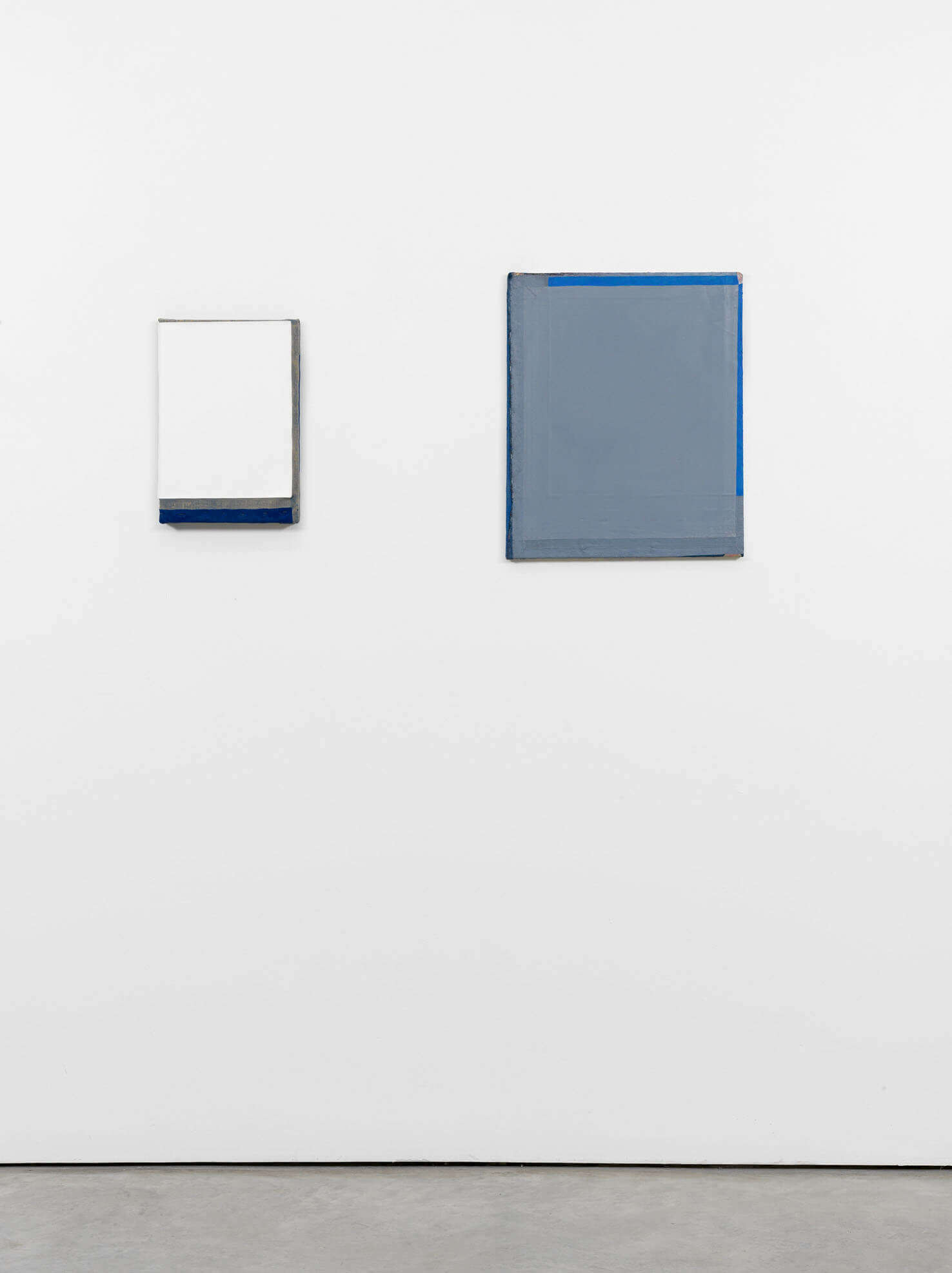 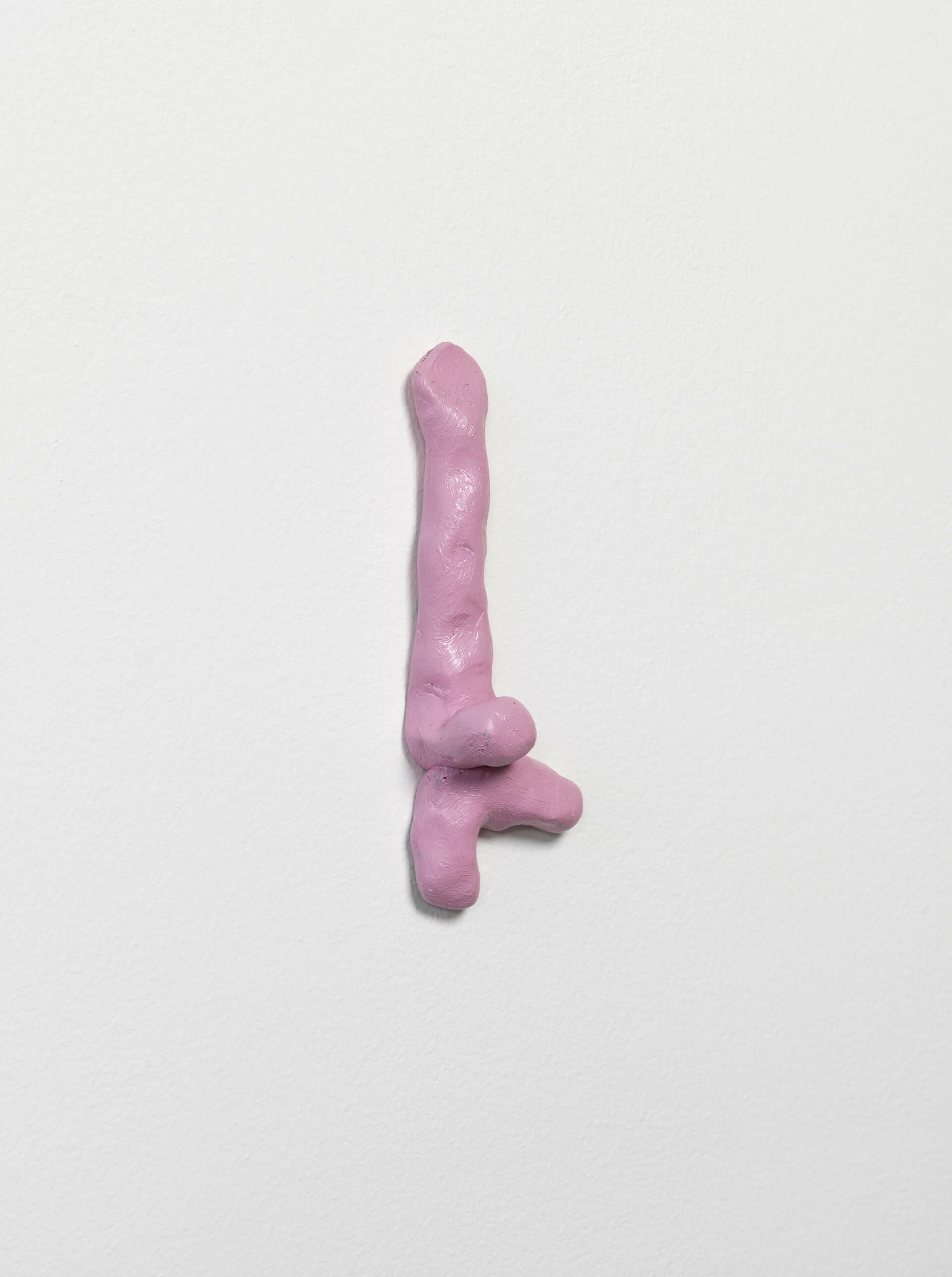 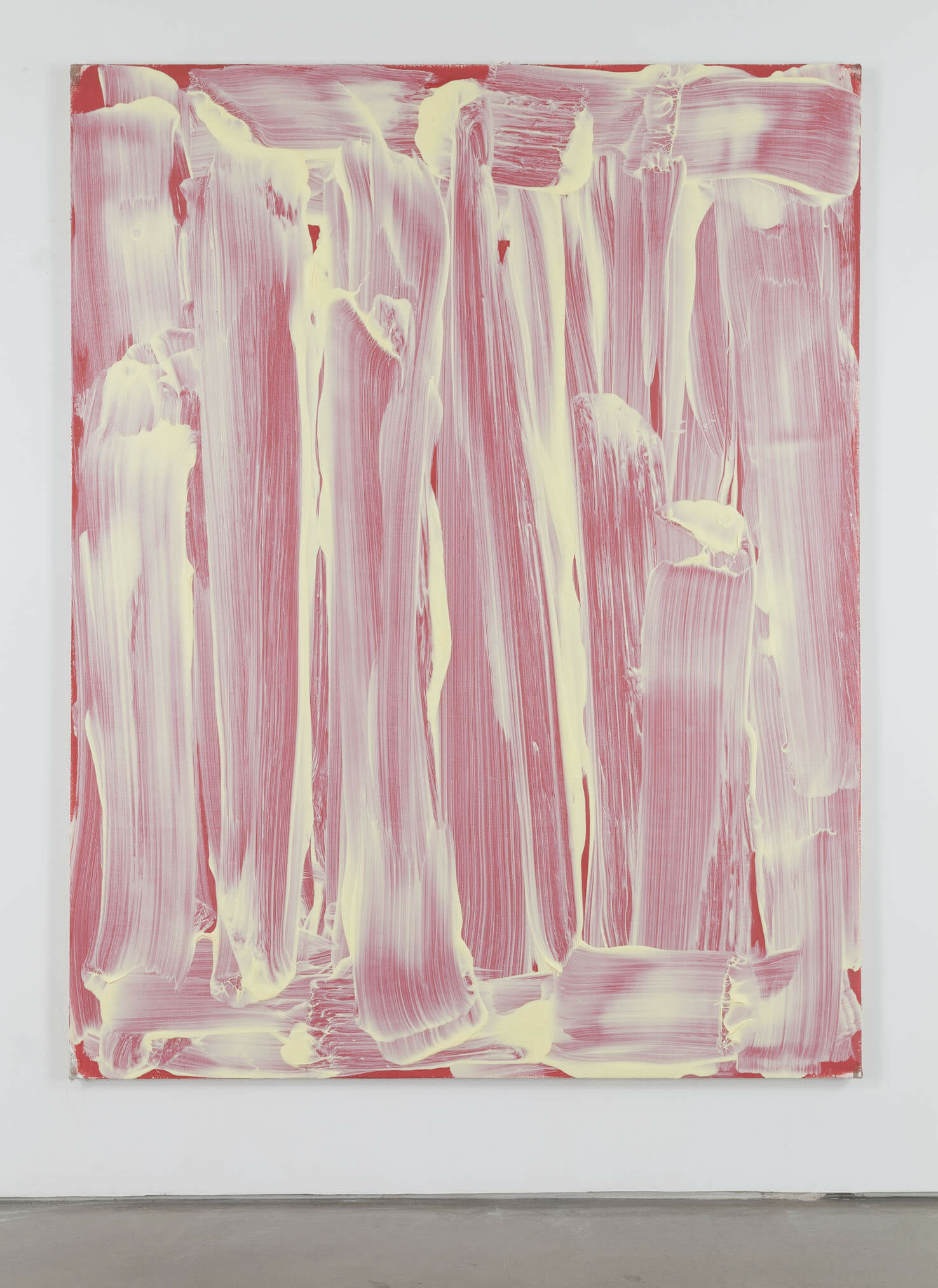 Oil, wax and flour on linen 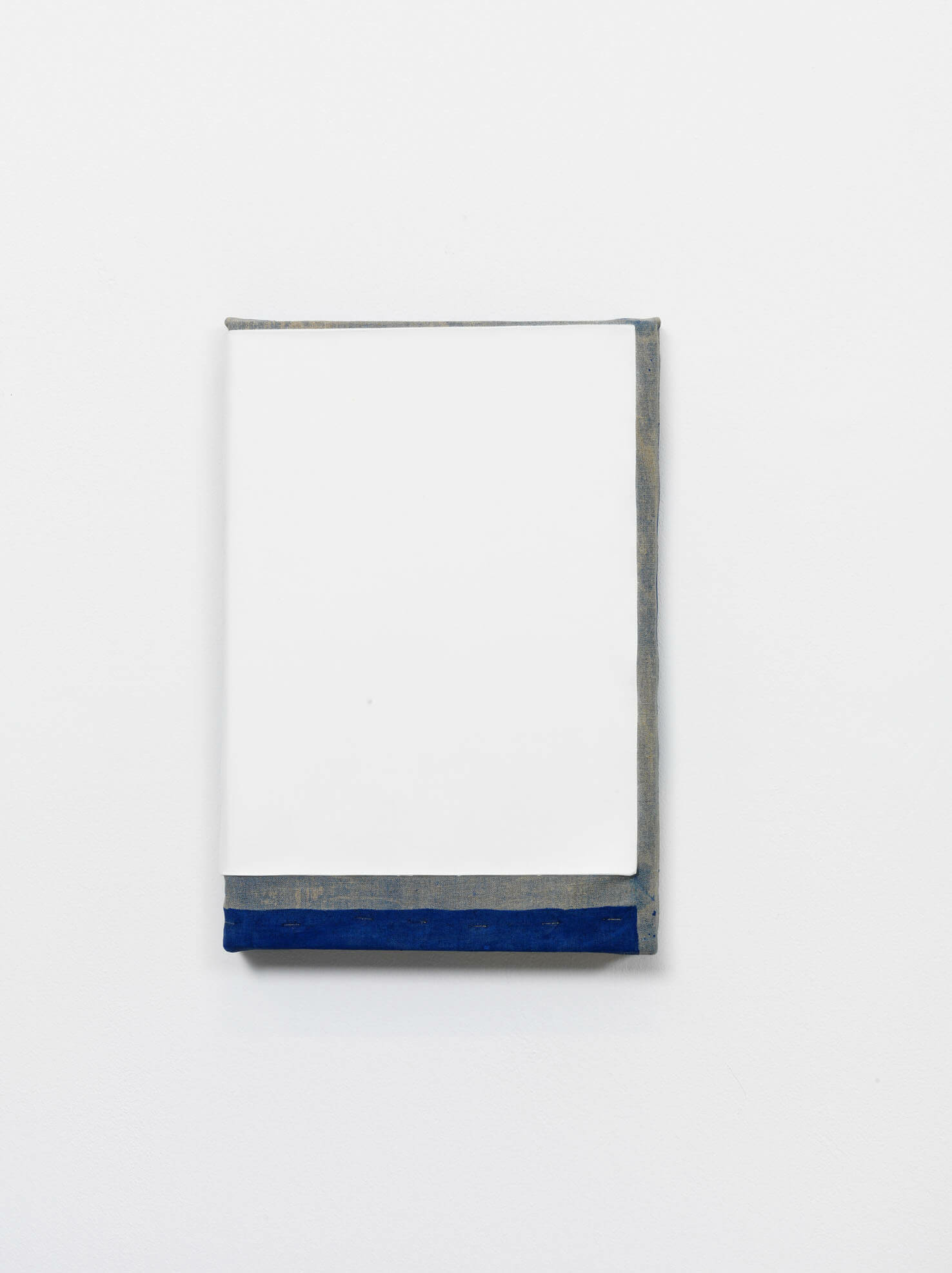 Oil and gesso on linen

Taking its title from a 1978 song of the same name by British punk band The Mekons, Where Were You? is a group show of paintings, prints, relief objects and works on canvas that seem to require minimal intervention on the artists’ behalf, but actually belie the often complex ideas or extended periods of time spent contemplating, reworking and refining these processes. Although Minimalism has been presented in many of its guises at Lisson Gallery over the decades, through exhibitions of Peter Joseph, Robert Mangold, Robert Ryman, Donald Judd and Sol LeWitt among others, Where Were You? focuses on the work of nine artists, five of which have not shown in the UK before. Each of them articulates a minimalist aesthetic through abstraction, repetition or interruptions in surface and structure, foregrounding the intention, scale and execution of their gestures as both subjects for their work and as performative records of transient actions or incomplete thoughts.

While Cory Arcangel issues instructions to Photoshop to create his Gradient pieces ("Blue, Red, Yellow", mousedown y=5750 x=8250 and so on) in the manner of a 1970s conceptual artist, the Los Angeles-based Michael Rey populates his shaped wall works with a flattened layer of carefully hand-modeled, painted plasticine ground: “The choice of this material began as an experiment,” says Rey, “but continues to reflect my personal anxieties about finitude.” Robert Janitz employs a mixture of oil paint and flour (and sometimes egg or wax) to obfuscate his own line, or as he puts it: “to conceal painting with painting to show painting”.  N. Dash's paintings, which take the form of wall-hung assemblages, use the vocabulary of painting to create an amalgam of interior and exterior space. Her new series of works reflects the manner and matter of its creation in order to expose the underlying meaning of the making, as well as the materials themselves.

Julia Rommel’s paintings seem to highlight their frames, having been stretched many times over during their creation, whereas in truth the main bodies of the canvas are often intensely wrought through a process of layering and erasure that she likens to a fight: “I’ve found myself taking elaborate steps to keep my own signature away. I still remain perplexed at my constant refusal of my own gesture, why I find it so excessive.” Allora and Calzadilla have collated used sandpaper sheets from Detroit construction sites into a gridded abstraction that represents both labour and delegation. The sheaths of stacked paper by Dan Shaw-Town have also been degraded through abrasion, folding and manipulation, until left puddled on the floor. Paulo Monteiro fills entire walls with beautifully contingent constellations of objects and paintings, marked by his physical engagement or the necessity of their making, much as David Ostrowski starts each painting as if it were his first, or last, questioning his practice at every stage. For works that rely on such an economy of gesture, they nevertheless suggest an interrogative and antagonistic position, one that requires both artist and viewer to complete the unspoken partnership with each piece and to respond to the titular challenge: Where Were You?