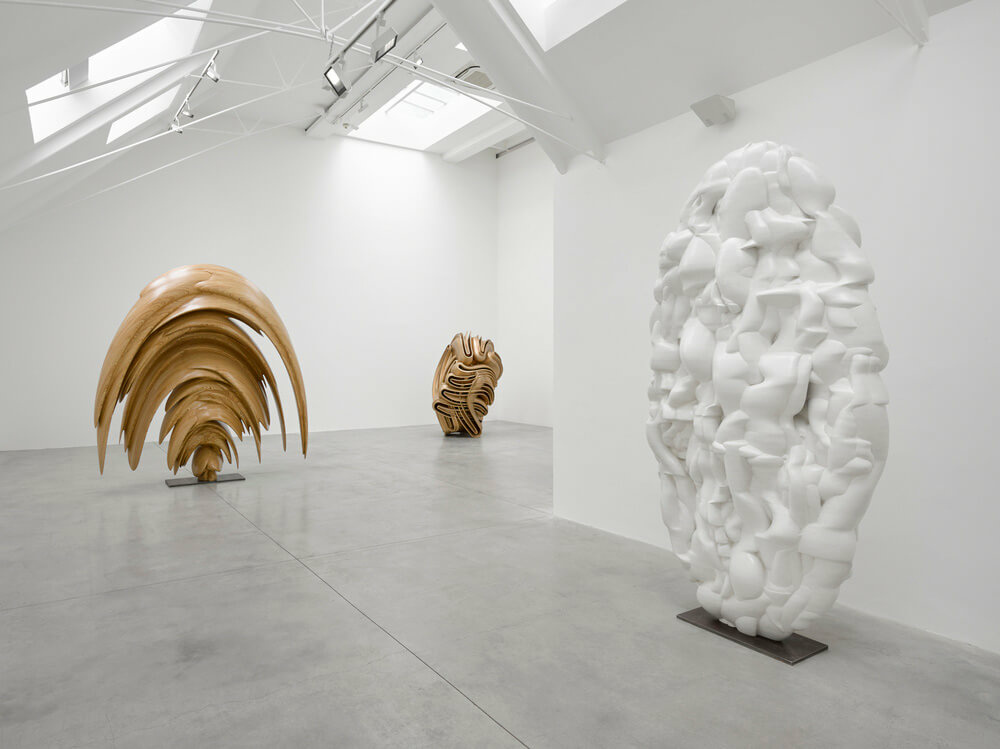 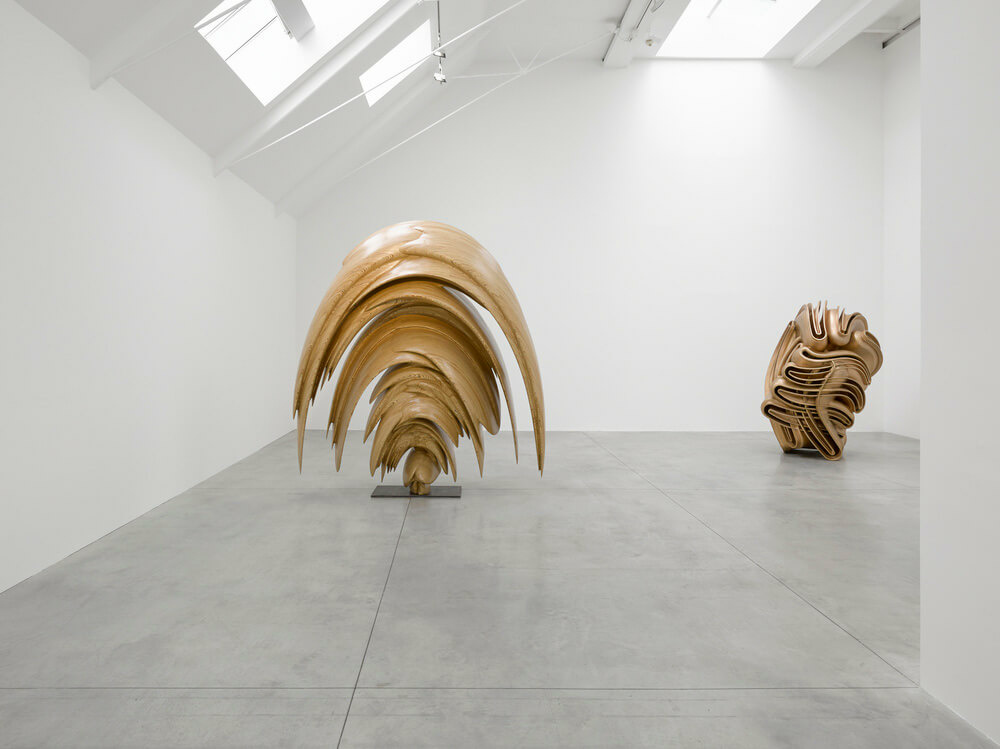 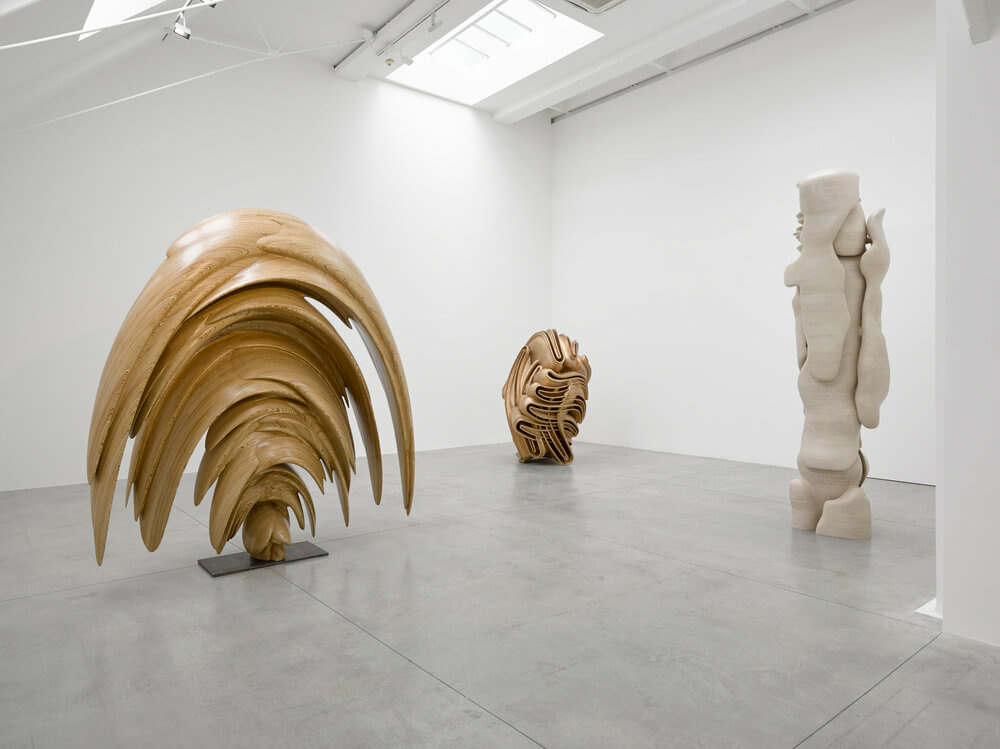 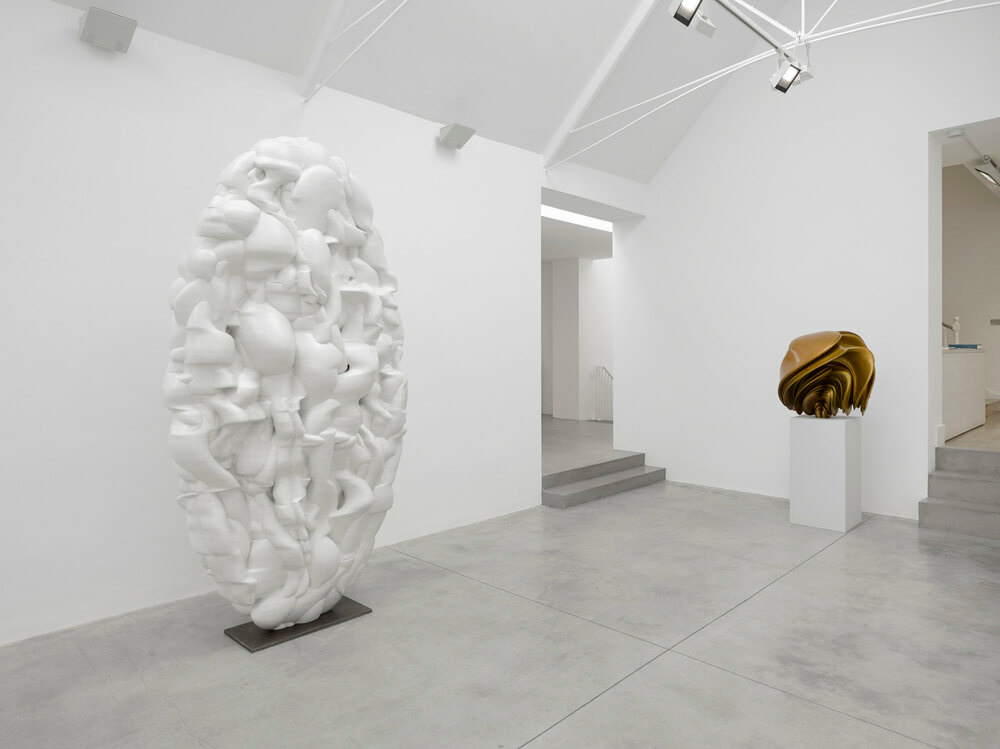 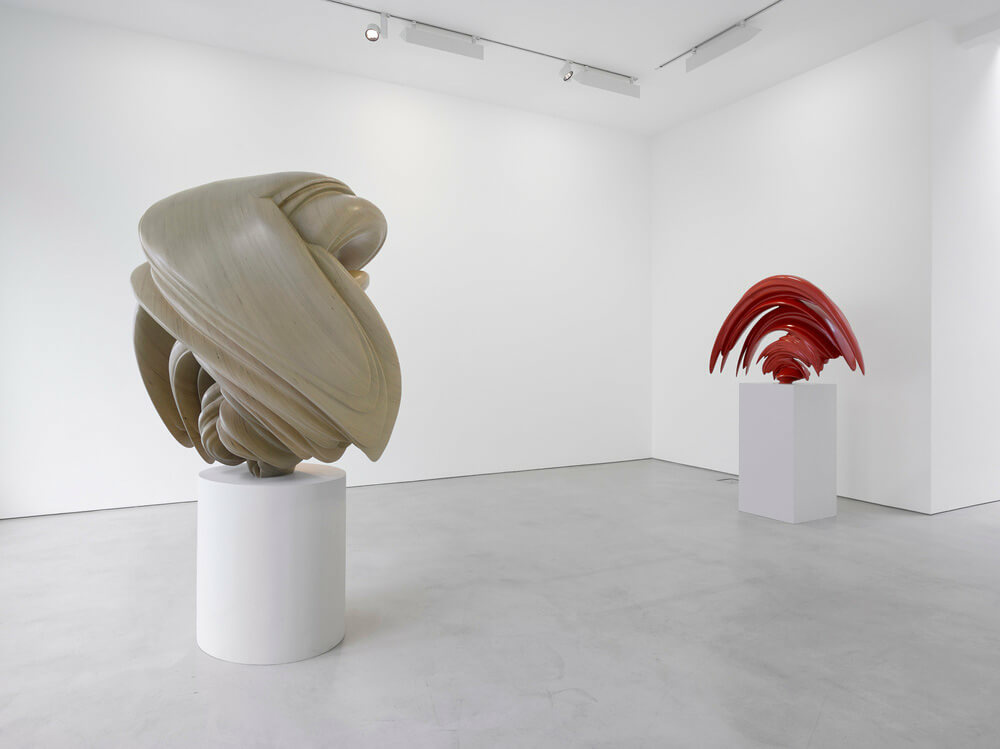 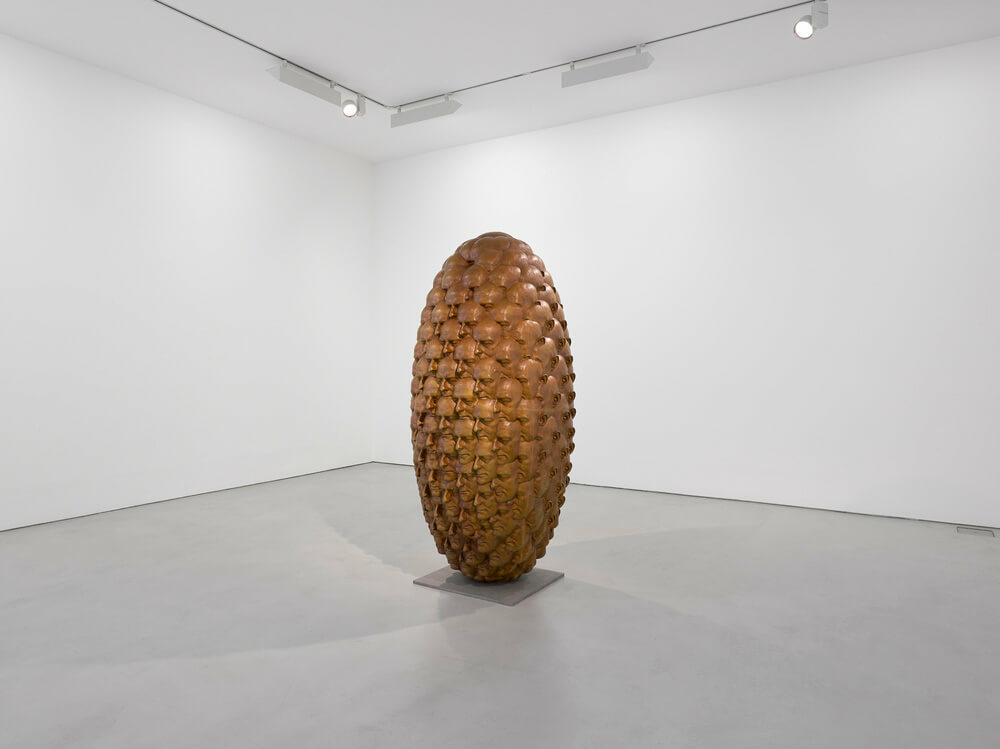 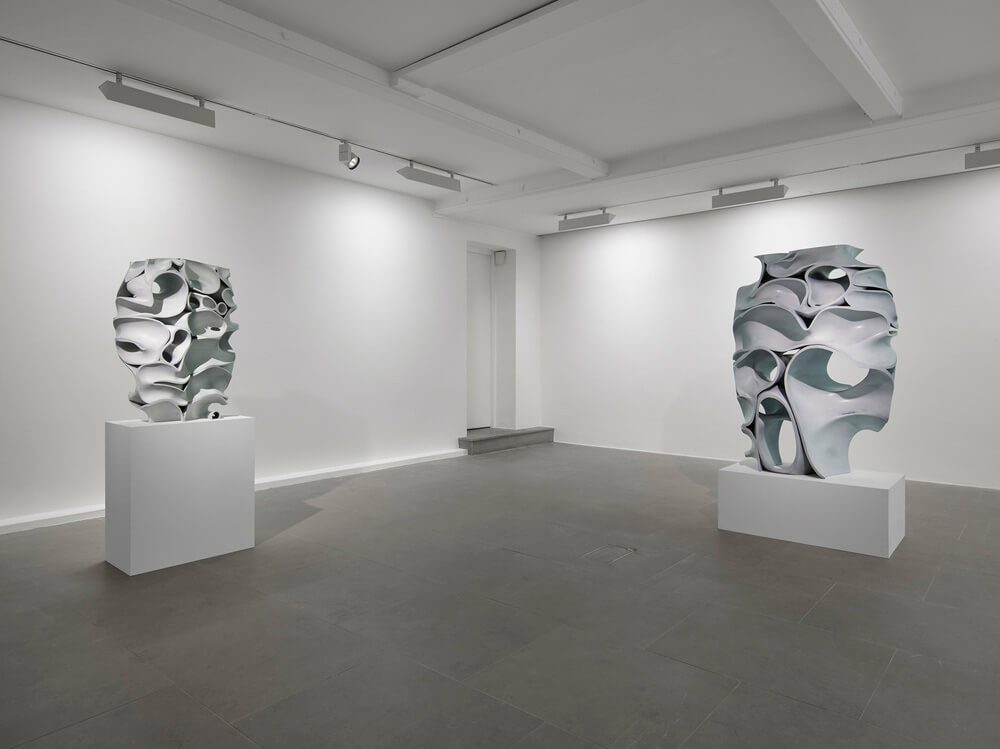 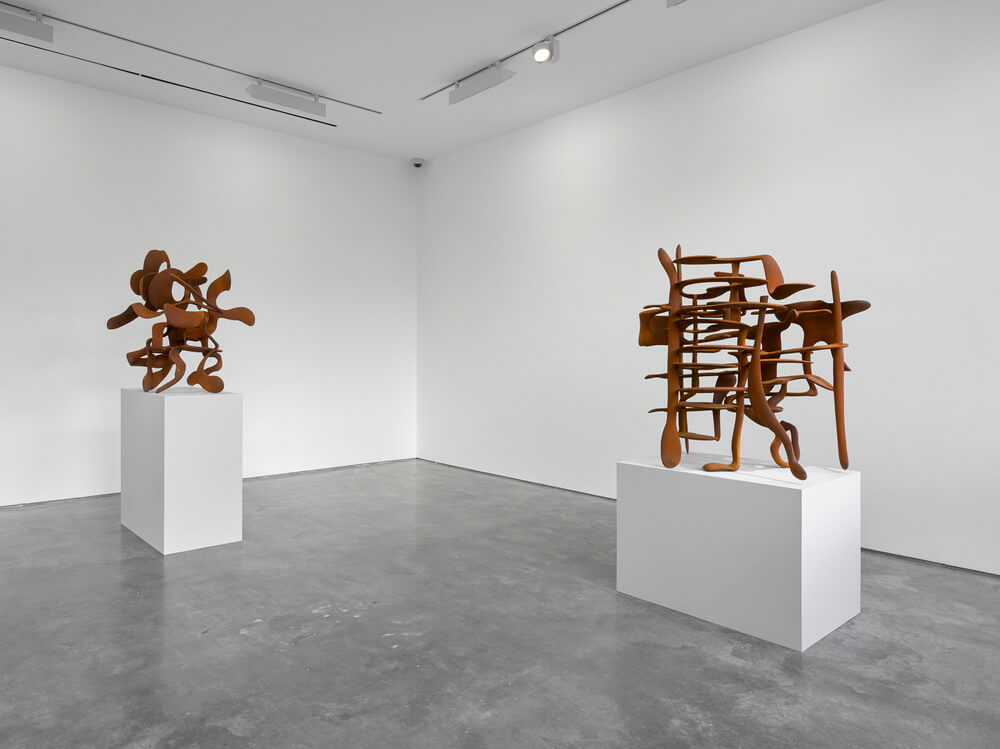 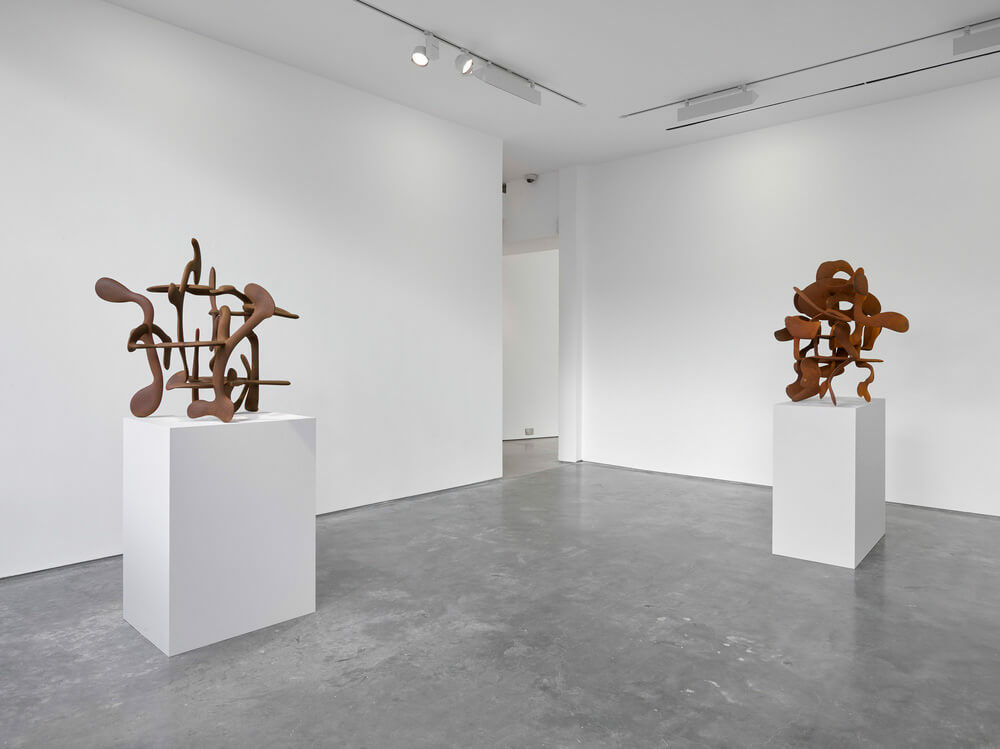 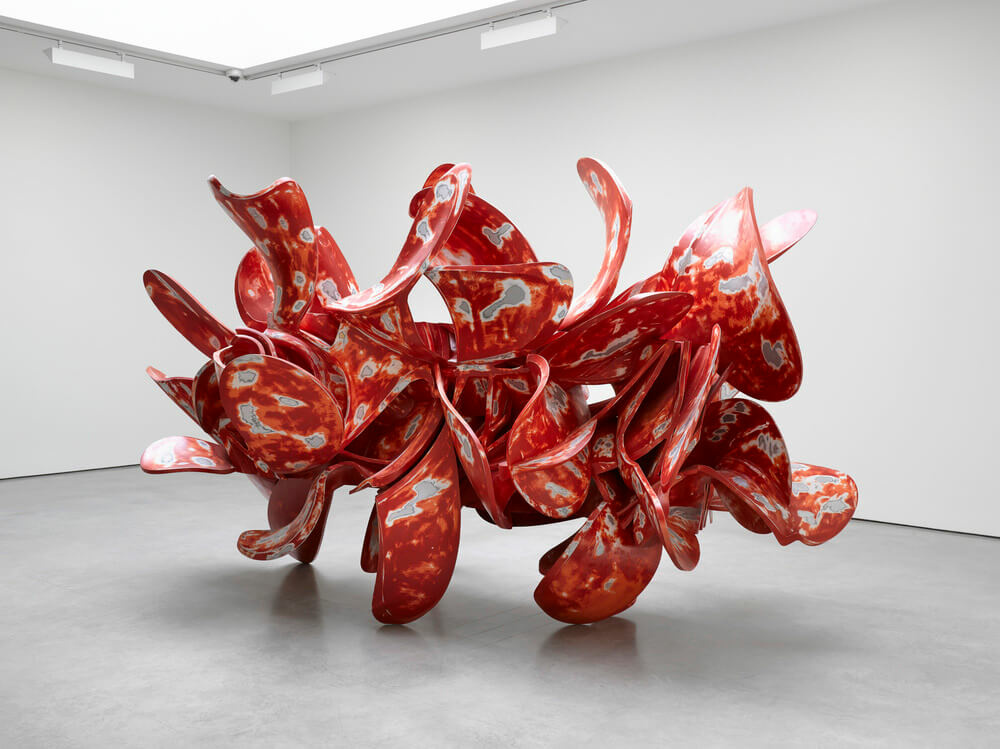 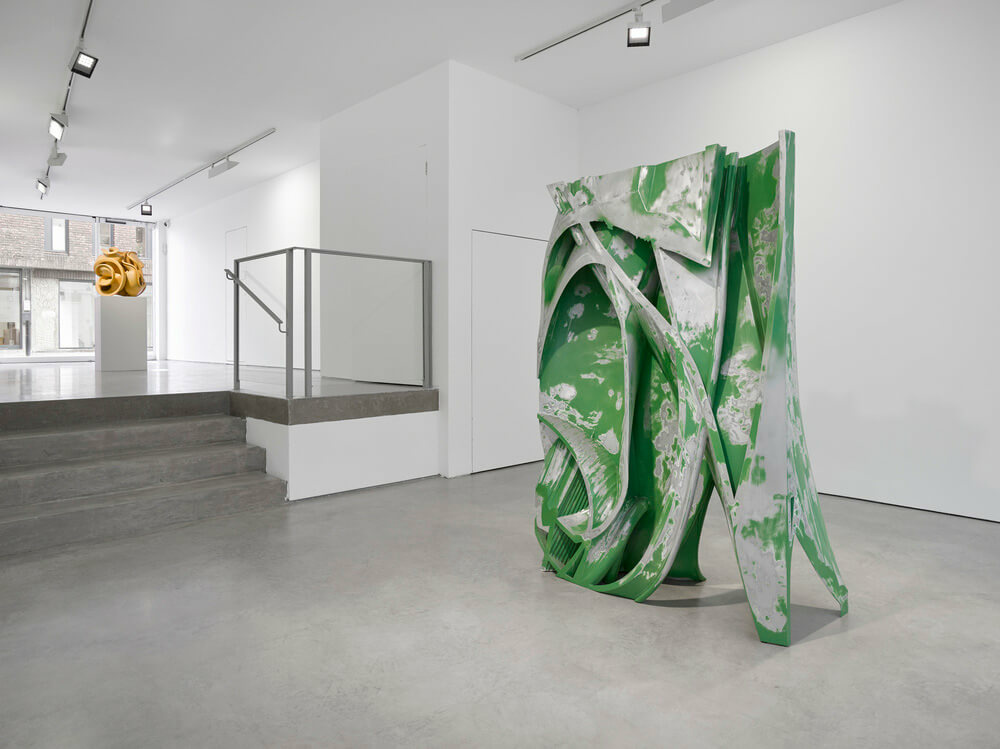 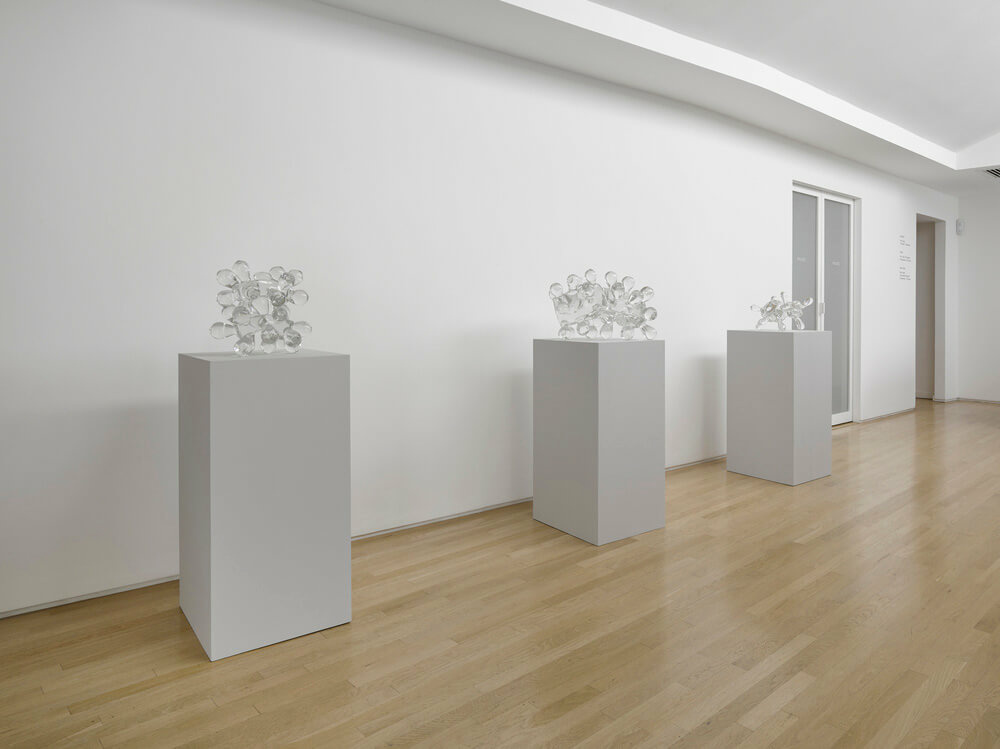 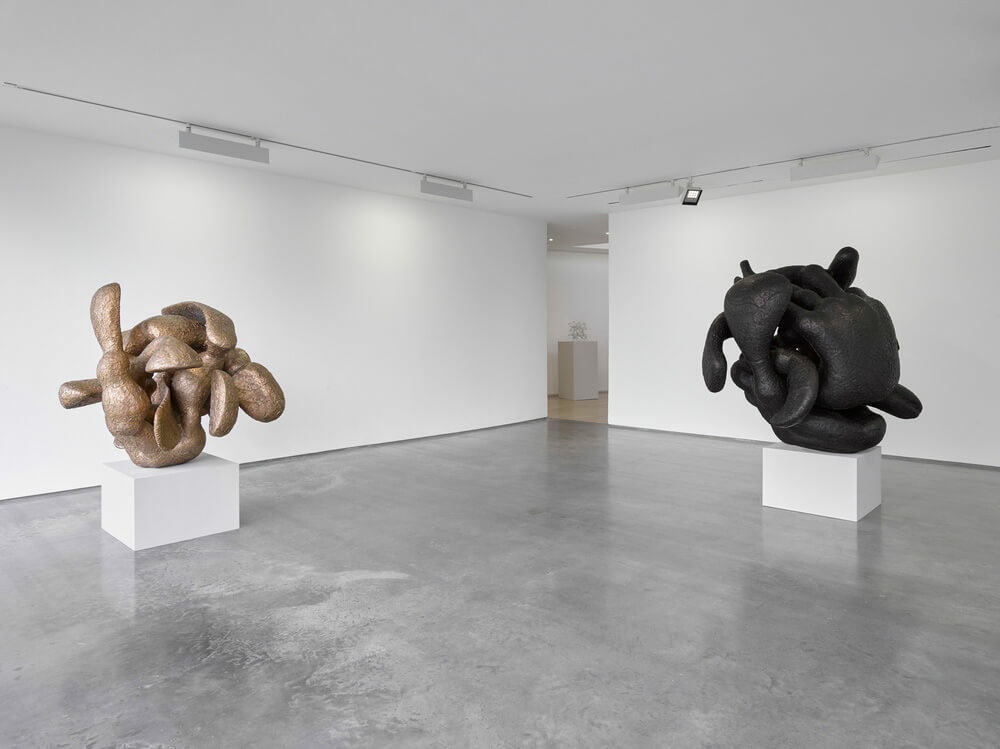 This exhibition is Tony Cragg’s fourteenth with Lisson Gallery since his first solo show in 1979. Spanning both London venues, it will feature the latest works in Cragg’s career-long pursuit of his interest in developing specific groups of sculptural themes and forms. As always, Cragg’s radical and experimental approach to making sculpture produces surprising new forms and meanings that add congruently to his already considerable oeuvre.

A process of continual enquiry infuses Cragg’s practice with a restless energy, manifest in his continuing exploration of a multitude of materials and ways of reshaping the world around us. His axiom is that “There are many more things that do not exist than things that do exist” and with this he points to a deep well of things and forms that are as yet beyond our perception. Sculpture is for Cragg a method to unlock this enormous potential not just for new forms but the new meanings, dreams and language that will become associated to them. For him it is a method for discovering the as yet unseen.

The exhibition shows several new departures, including works entitled Industrial Nature resulting from the collision and fusion of organic and artificial elements within and without contained volumes. The juxtaposition of geometries with organic forms has been a constant theme in Cragg’s earlier works and represents for him the dual nature of most things we see around us, given that our own mindset is inherently and necessarily rational, in order to build coherent forms, but is also obviously complex and subjective enough to be described as organic.

Very different approaches to related themes can be found in the monumental bronze sculptures Willow, Skull and Migrant, while white sculptures in wood and onyx entitled Sail open new lines of investigation that derive from his Versus series. A new body of glass works made in Venice and aggregate, seed-like casts of the sculptor’s own head (Identity) are exhibited next to the latest developments of three of Cragg’s larger groups of work Early Forms, Rational Beings and Manipulations. All of which have evolved far from their origins in the 1980s and surprise again in this exhibition with new twists and turns.

Cragg never forgets the path he has taken to arrive at his latest works that still find references in some of his earliest works, such as the stacks, assemblages and his figurative collages made from discarded materials. This latest body of work, however, once again affirms the contemporaneous nature of the artist’s practice.

If nothing is as it first seems in this exhibition – materials, forms and resonances fool the eye and confound the viewer – then these disorienting sensations reflect Cragg’s own conscious, dense layering of visual phenomena and historical references, one on top of another. This creation of an enhanced and extruded reality as experienced through technology and the multiple perspectives afforded to us by the pace and prisms of modern life, is further evidence of a sculptor working at the height of his powers.

The artist has recently been the subject of a major career retrospective ‘Parts of the World’ in Germany, at the Von der Heydt Museum (19 April – 14 August 2016) near his studio and sculpture park in Wuppertal. Next year Cragg is to be honoured with his largest exhibition to date in the United Kingdom at Yorkshire Sculpture Park (4 March – 3 September 2017).