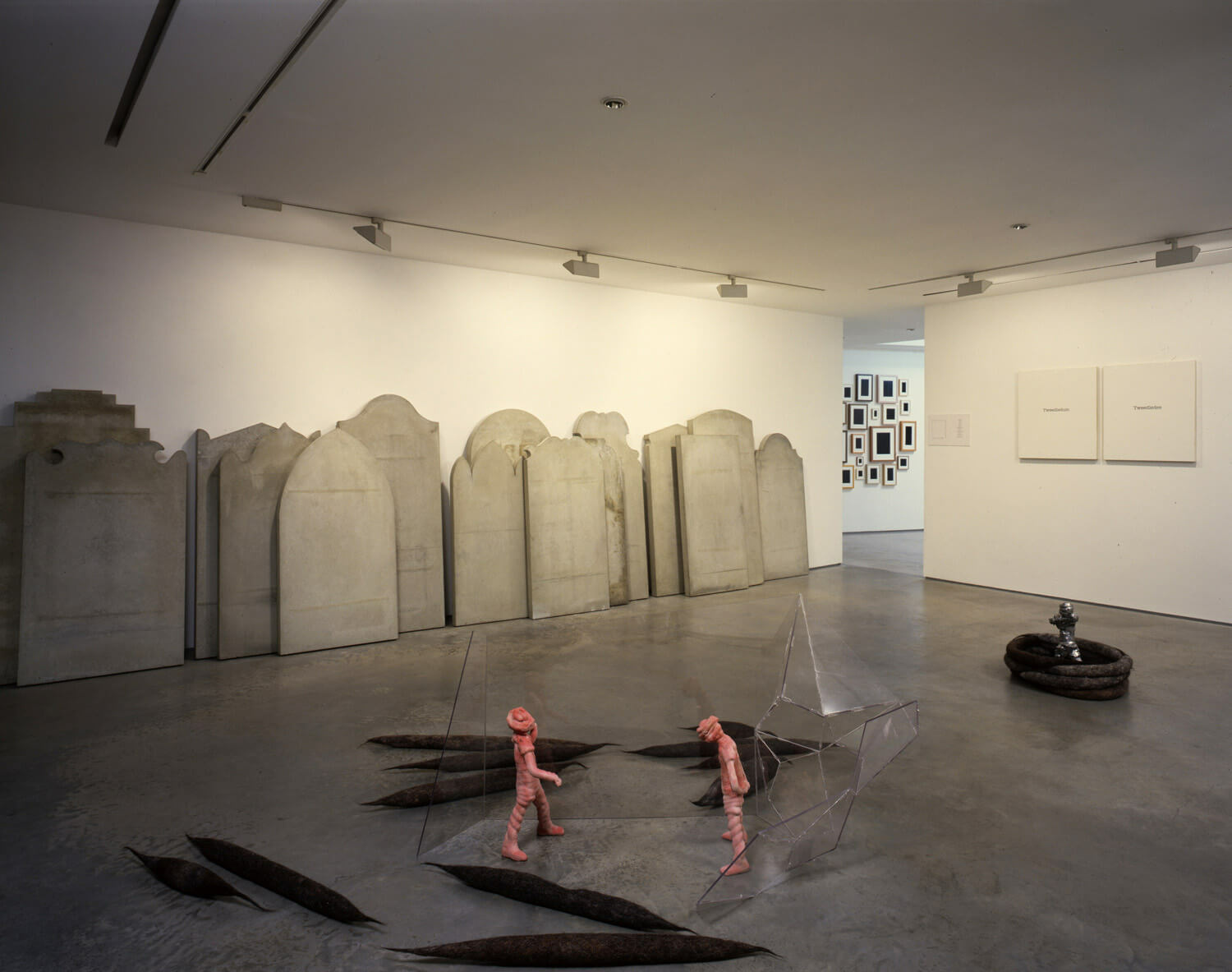 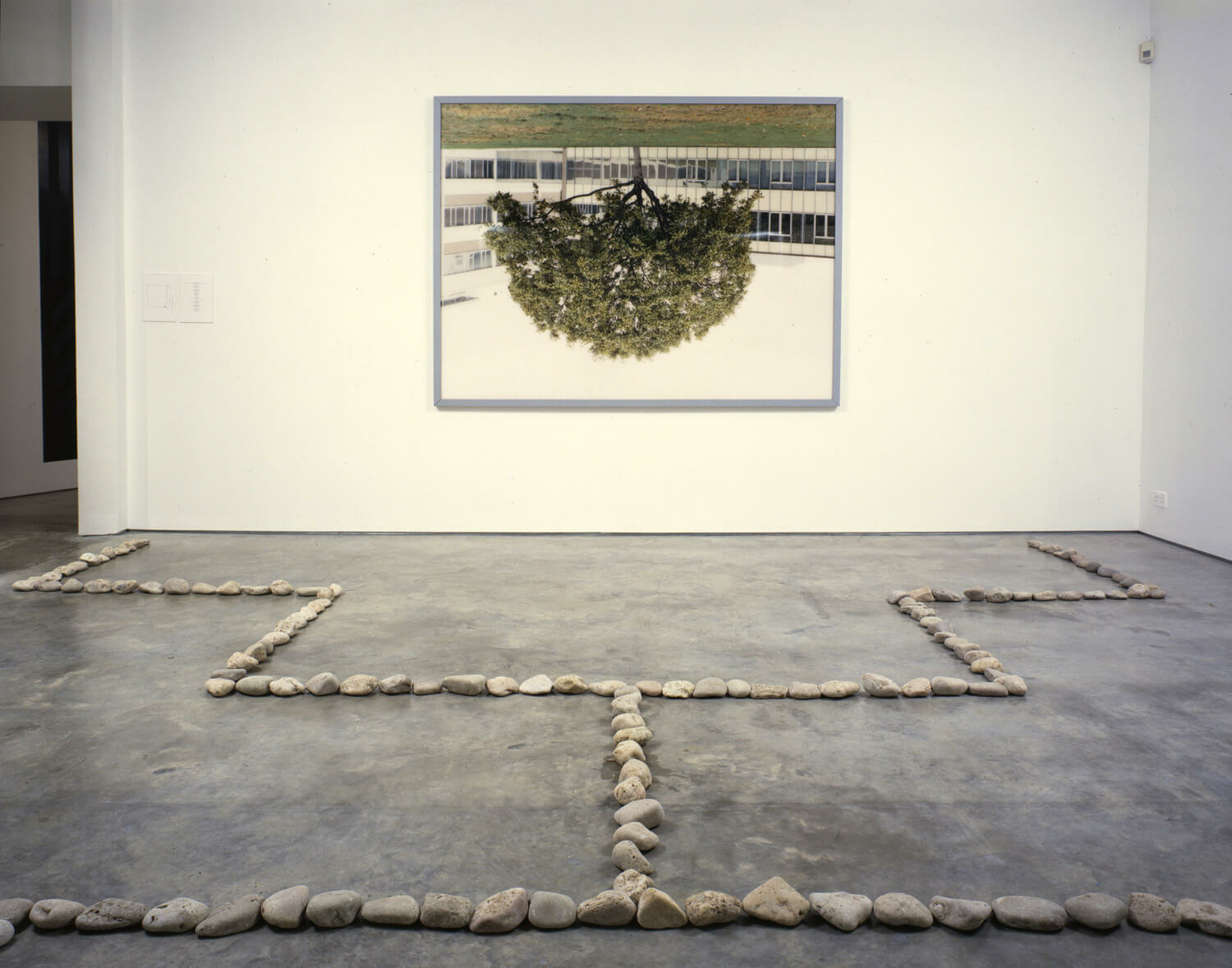 This exhibition was conceived by Nicholas Logsdail and Barry Barker, and has been greatly assisted in the selection of works by Matthew Higgs.

As is suggested by the image on the invitation card, this is an exhibition about origins and continuity. It puts together work made over three decades ago with work created within the last year or two. The composition of the exhibition has largely been led by a choice of specific works, and in most cases the juxtaposition of these works is intended to be thought provoking. It also concerns itself with points of contact which emerge when distinct tendencies coincide. These coincidences, intentional or not, emerge as a sequence of informal overlaps or conversations between artists and artworks, illustrating the increasing plurality of artistic concerns during this period.

We hope this exhibition will provoke consideration of what is not there, as much as what is there. It is perhaps an allegory of the very nature and unpredictability of nearly all our practices. At the present time, with the plethora of emerging new artists, new galleries and new claims to significance, we have chosen not to speculate about the future. Rather we are more concerned with the relationship between the past and the present, expressed in an informal and open ended way.

The fog which characterizes the late 1990s, and the strange atmosphere of confusion and miasma surrounding our approach to the great, meaningless, self congratulatory millennium event which appears to be rushing towards us faster than the speed of sound is eliminating history, intelligent conversation, and produces only a background noise of non discursive babble. In spite of everything, we must try not to participate in this. We have no desire to hold dominion over what should be a free and open debate about art and culture. The purpose of this show, on a very simple level, is to establish a basis for some kind of new debate about what has been, what is, and what might be. In a way, ‘Then and Now’ ties together some of the individual issues dealt with, and themes which have emerged from, other large mixed exhibitions organised at the Lisson Gallery over the last decade: ‘Real Allegories’, 1989; ‘Out of Sight, Out of Mind’, 1993; ‘Wonderful Life’, 1994; and ‘Ideal Standard Summertime’, 1996.