The distance between me and you 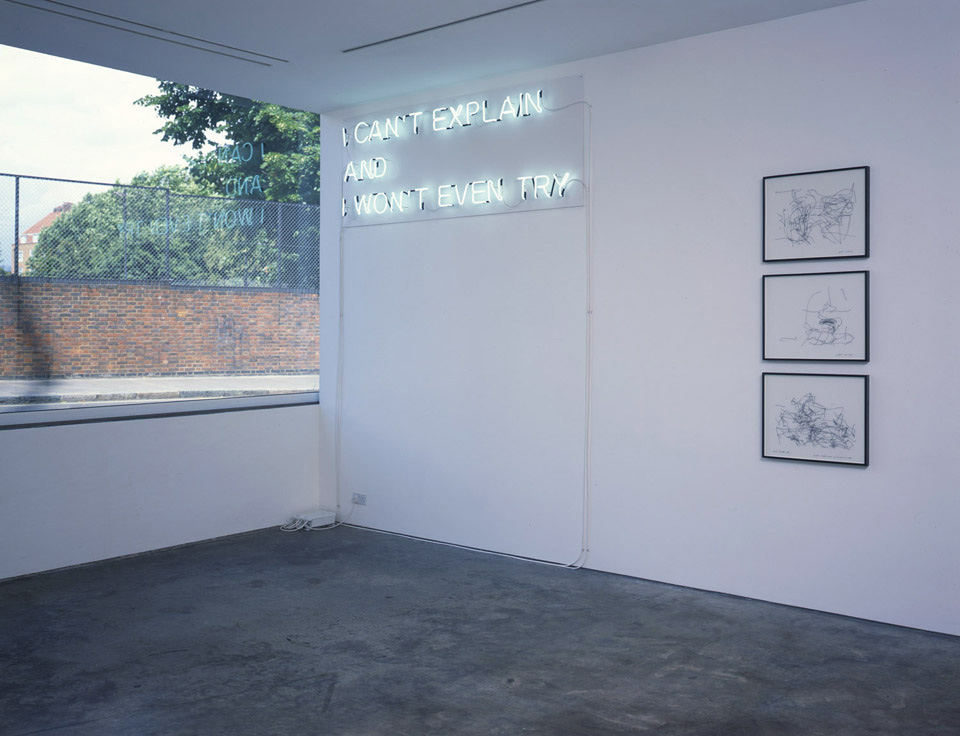 “Conceptual artists are mystics rather than rationalists; they leap to conclusions that logic cannot reach.”
- Sol LeWitt, 1969

Opening 9th July, Lisson Gallery will be presenting an exciting group exhibition, taking place in both gallery spaces, showing three generations of artists exploring the idea of conceptual art within an emotional context. The exhibition is focused on artists that use the supposedly “dry” and intellectual strategies of conceptual art established in the 1960’s, to trigger poetic leaps of faith and fuel the imagination. The exhibition will be centred on works that use the logical forms and processes of conceptual art but endeavour to capture the illogical, poetic, emotional or mysterious. Many of the works selected navigate between the analytical and the intuitive, occupying the distance between what we know and what we feel.

As manifested in Bas Jan Ader’s I’m too sad to tell you or Douglas Gordon’s Every time I think of you I die a little, the impact of the works sometimes hinges on the longing for, but impossibility of, communicating with another individual. These unexplained narratives evoke romantic feelings of solitude and alienation, highlighting also the distance between the artist and the viewer. In other instances, such as in Marine Hugonnier’s beautiful photographs of the date line dividing the Bering Strait, it is the gap between the images and their implied meaning which arouse our emotional responses.