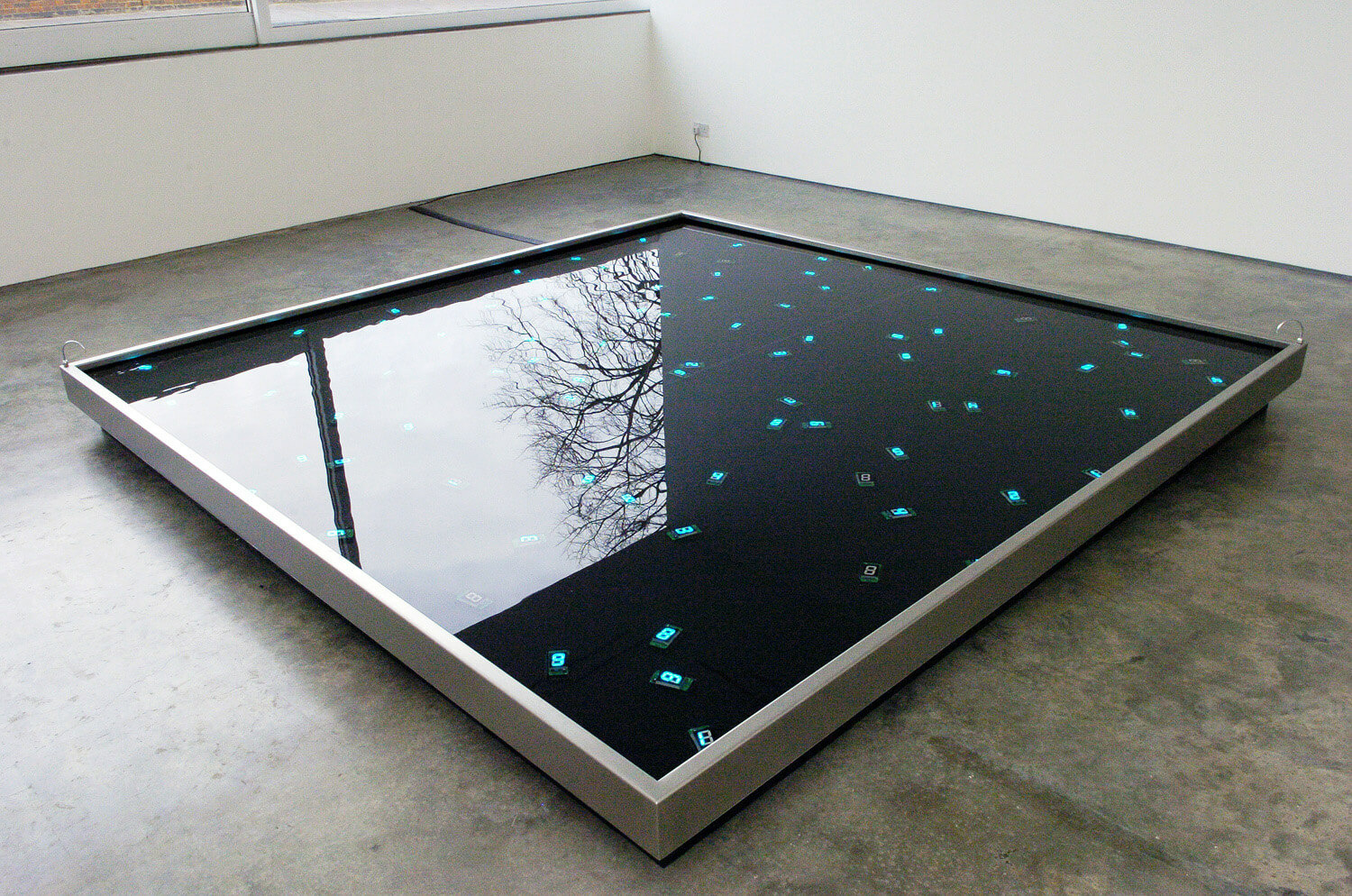 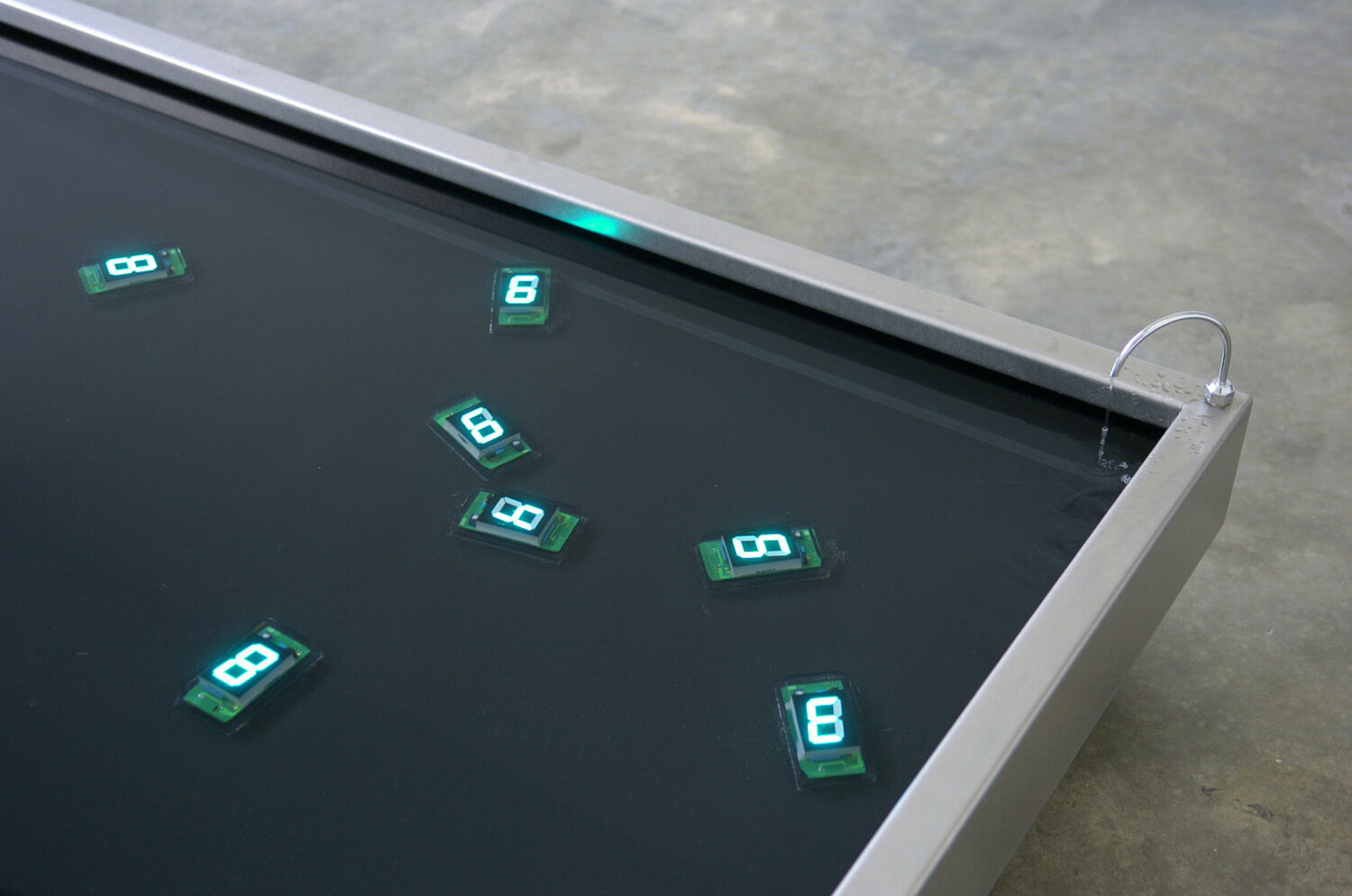 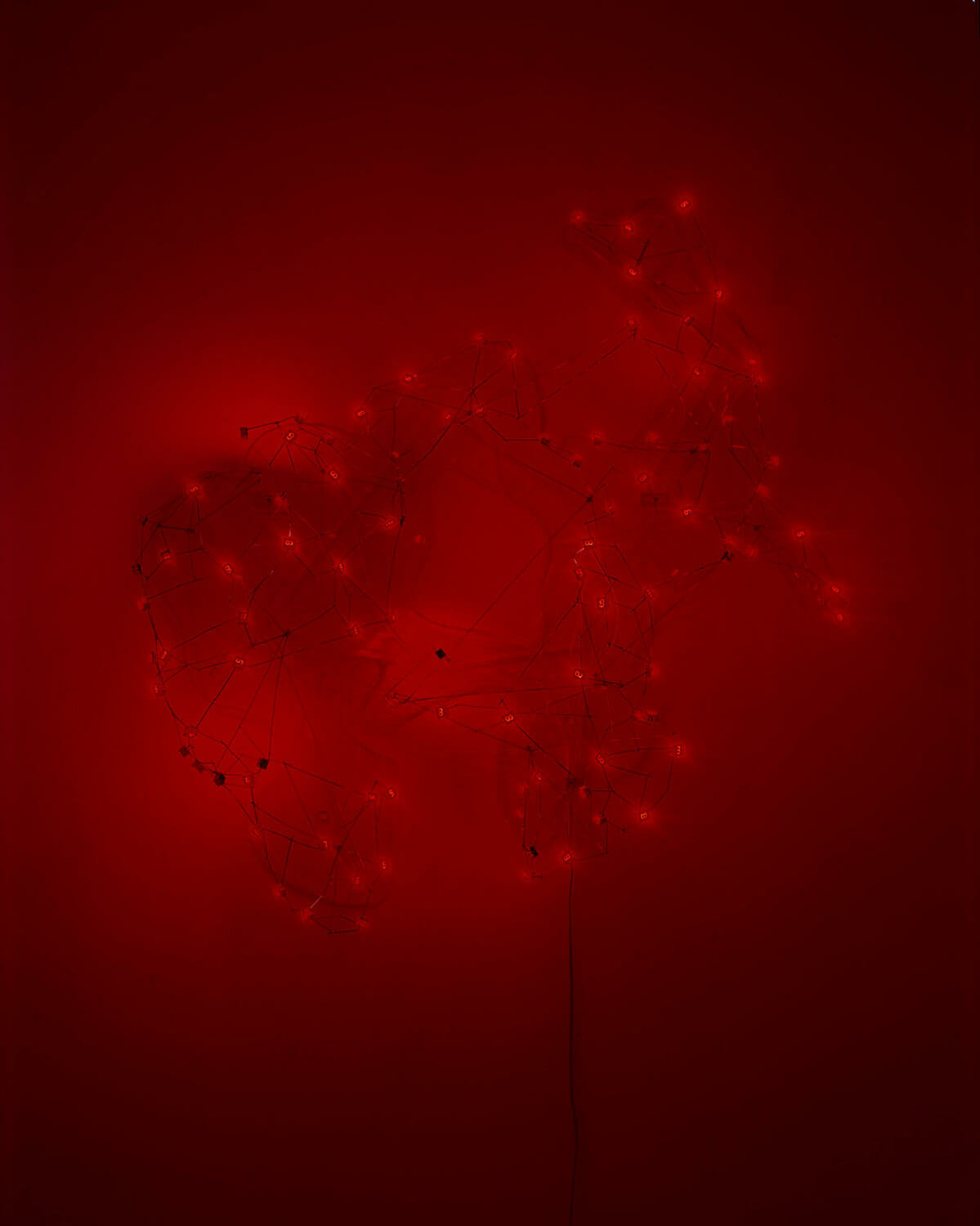 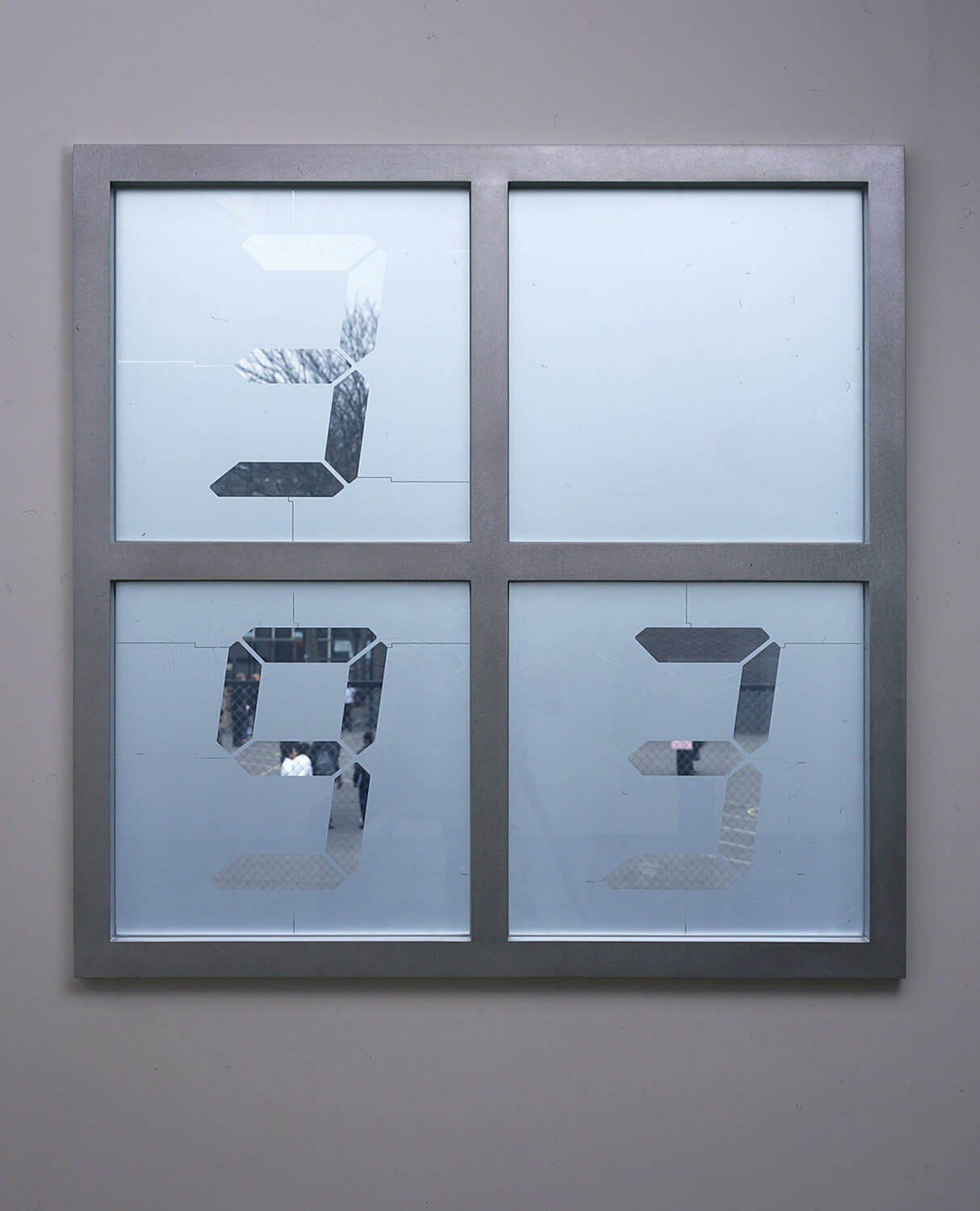 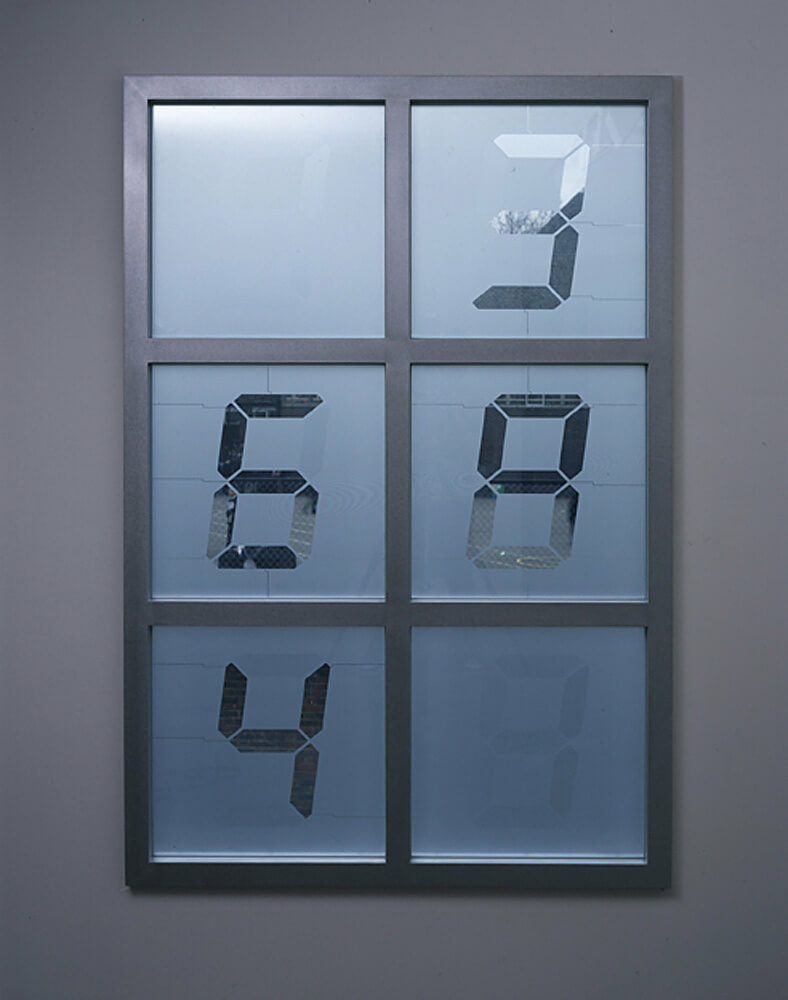 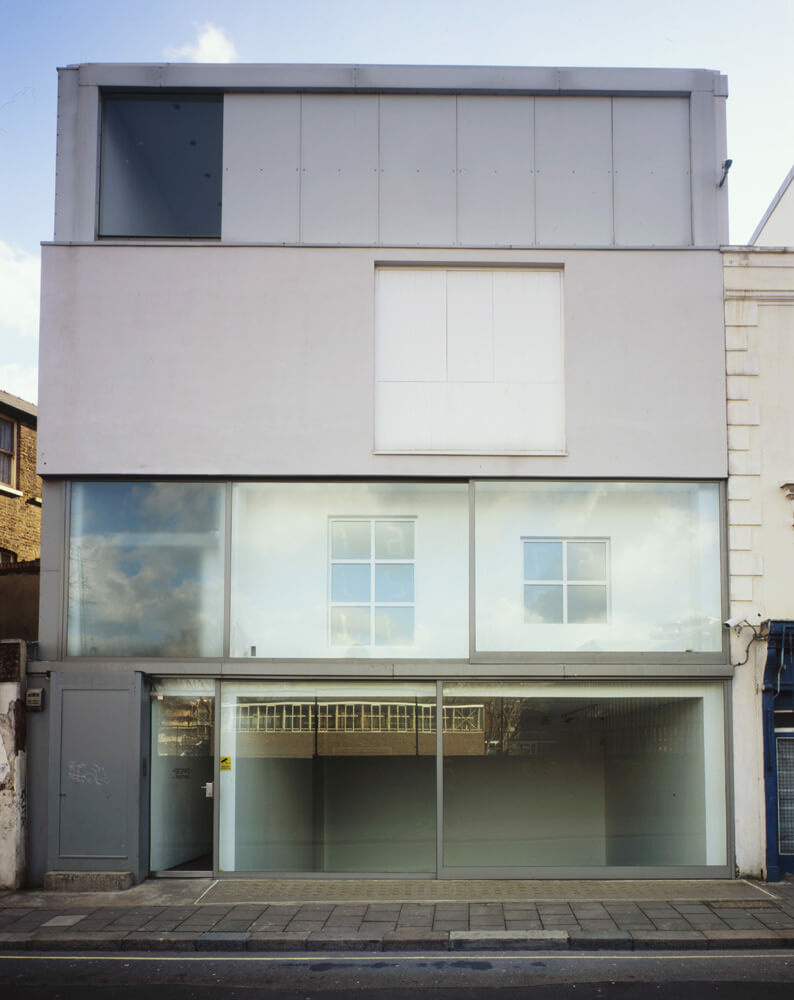 “Everything changes.
Everything keeps going on forever. Everything is interacted with each other.” - Tatsuo Miyajima

We are pleased to announce the first Lisson Gallery solo exhibition of Tatsuo Miyajima previewing on Thursday January 20th from 6-8 pm at 52-54 Bell Street.

“Tatsuo Miyajima is one of the most significant artists to have emerged during the tumultuous late 1980s, as part of an overall transformation within contemporary art from an expressionist paradigm to one more closely related to the conceptual orientation of the artwork. In purely historical terms, Miyajima’s importance as a figure is linked to the totality with which he embraced a very simple methodology, counting, to express his ideas about a profound and elusive subject, time... Far from fetishising the role of technology in daily life, [he] invites us to see through its illusions and to construct for ourselves a more sceptical attitude toward the ways in which time is experienced.” 1

Beginning with number one (Miyajima never employs zero) he continues with endless counting using a network of digital LED devices and mirrored surfaces.

“He has understood the profound and dramatic sense of the temporal continuum, its numerical progression that tends toward infinity, since it is outside the reach of the circumstantial existence of the individual...What never fails to appear is the pause, the interstice that separates the number, and that lets it advance towards the future.”2

Though not strictly associated with any one generation, historical comparisons could be made not only with On Kawara in particular, but also Fontana, Beuys and Mondrian. These references, evident throughout his ouevre, make him a “fluid bridge between East and West,... philosophy and technology, painting and installation, performance and social event.”

“In the end, Tatsuo Miyajima’s is the painting of time on the surface of space.”3

Born in Tokyo in 1957, Miyajima lives and works in Ibaraki, Japan. His works are found in collections of some of the most prestigious museums throughout the world and have been shown in venues such as the Venice Biennial, (1988 and 1999), the Carnegie Museum of Art, Pittsburgh (1991), the Guggenheim Mueseum of New York (1995), the International Centre for Contemporary Art, Montreal (1997) the San Francisco Museum of Modern Art (1997). Recent exhibitions include a one-person show at MACRO, Rome, May 2004.

1 Dan Cameron, The Place of Time, text for catalogue of Artsonje Museum in Seoul, Korea, 2002 2 Achille Bonito Oliva, The Deluge of Time, Painting and Numbers on the Surface of Art
3 ibid.