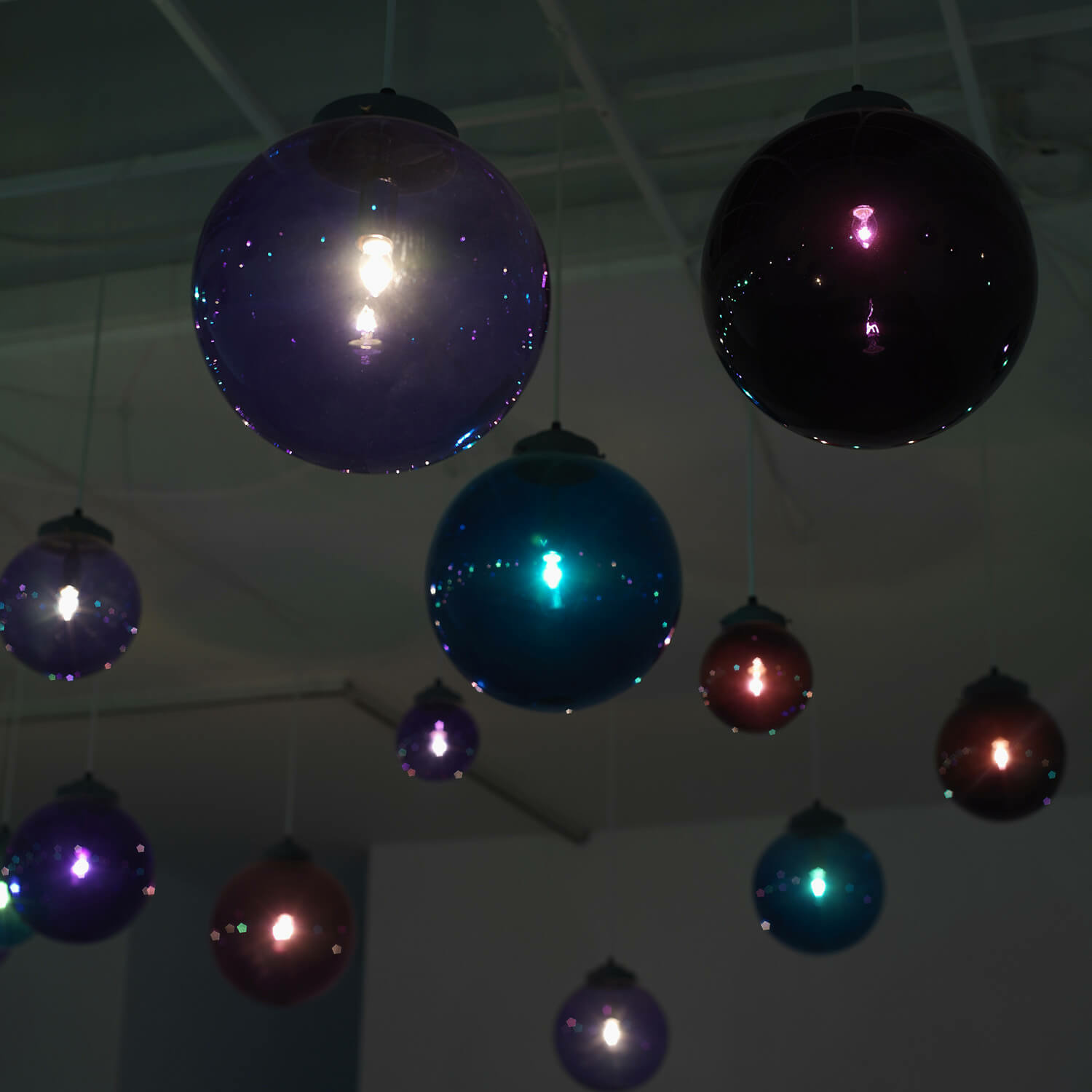 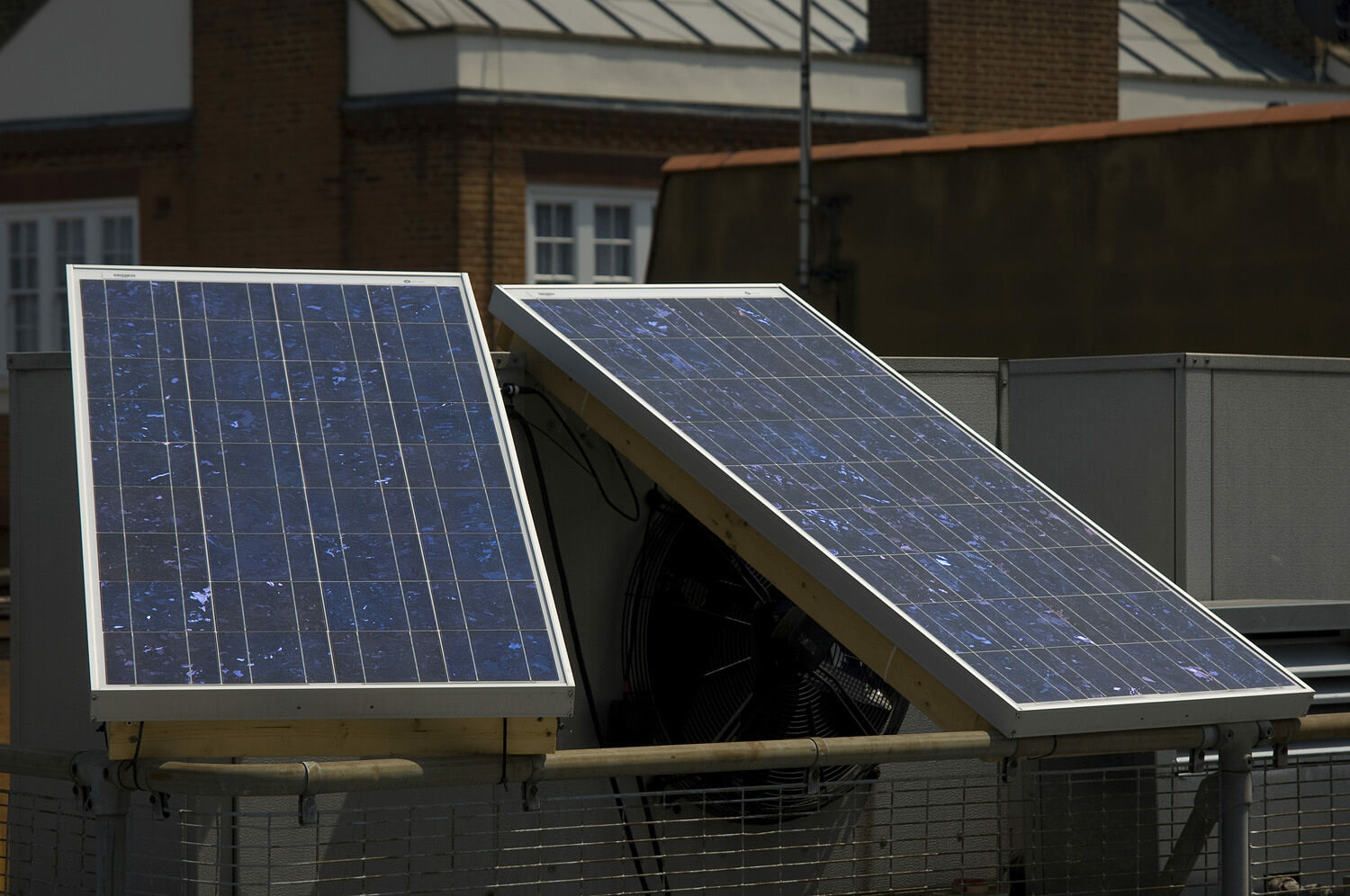 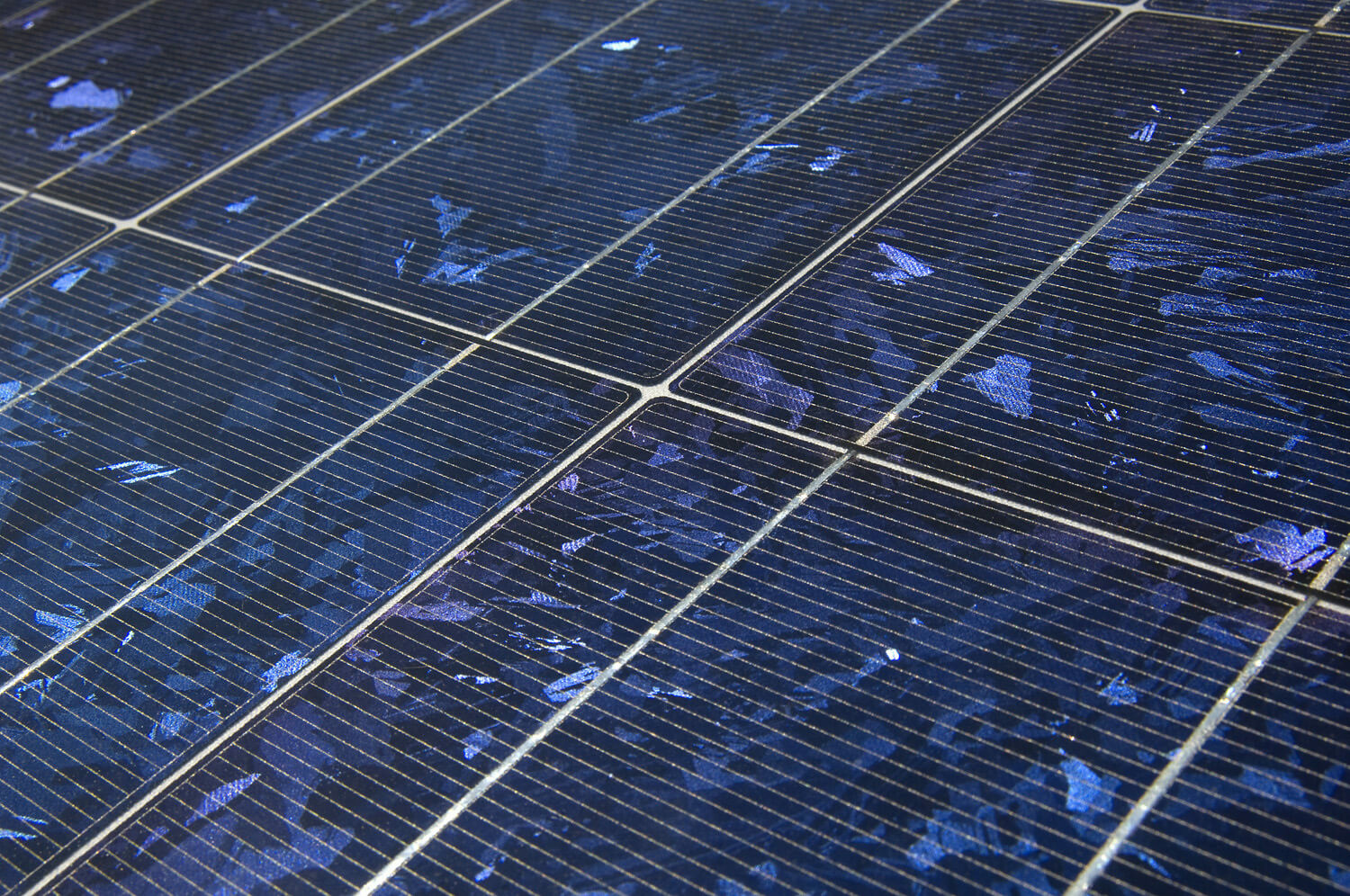 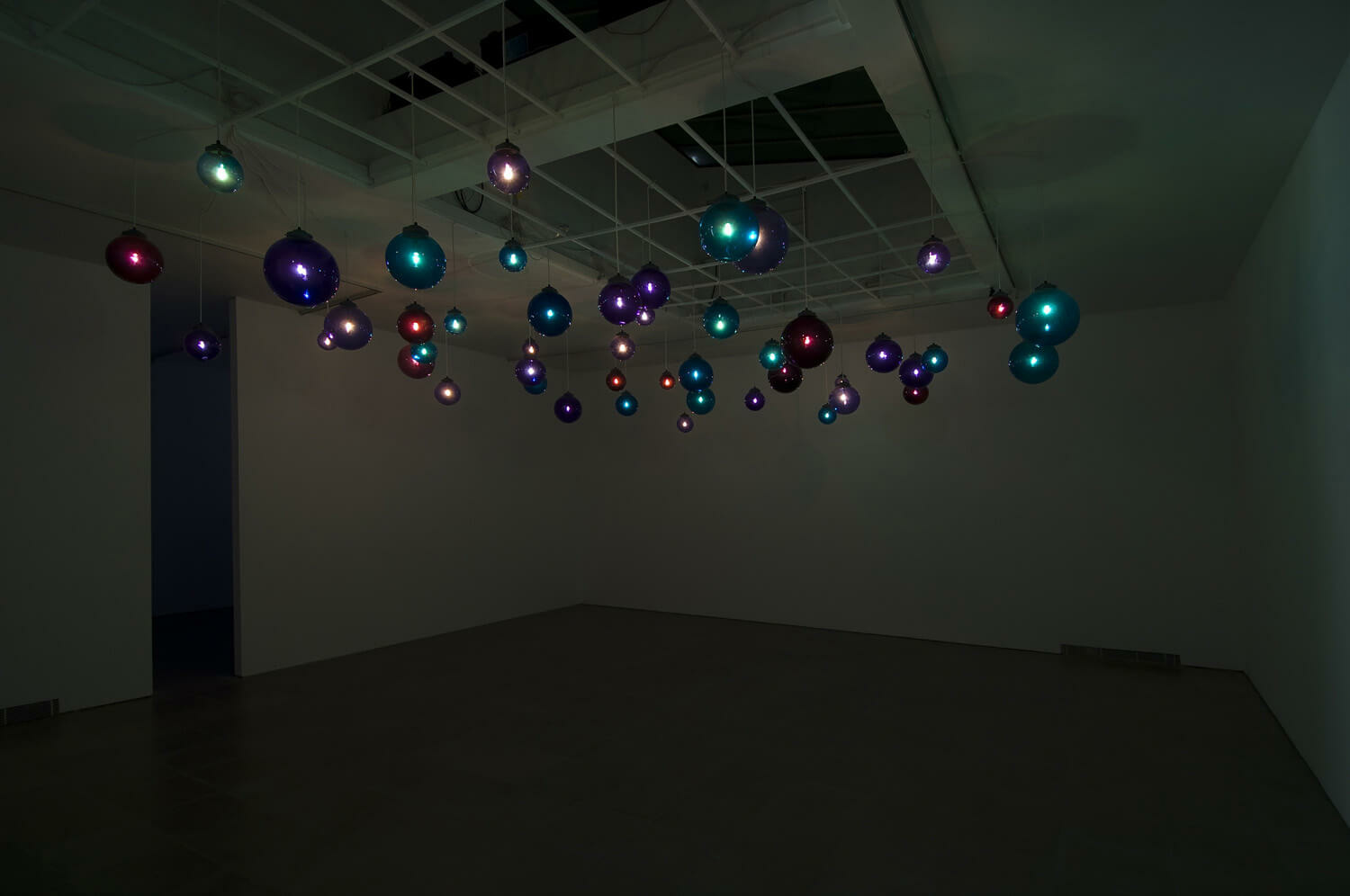 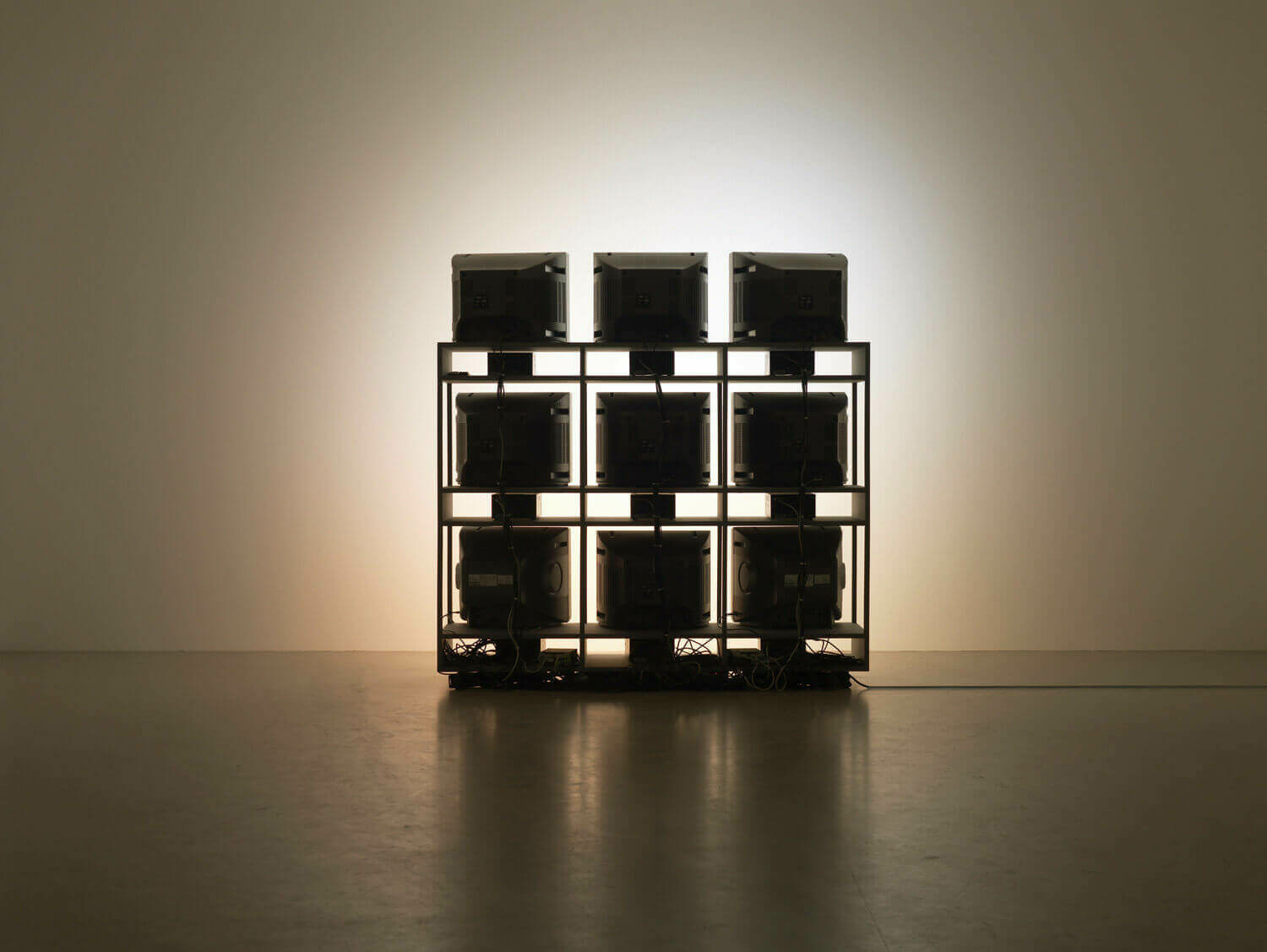 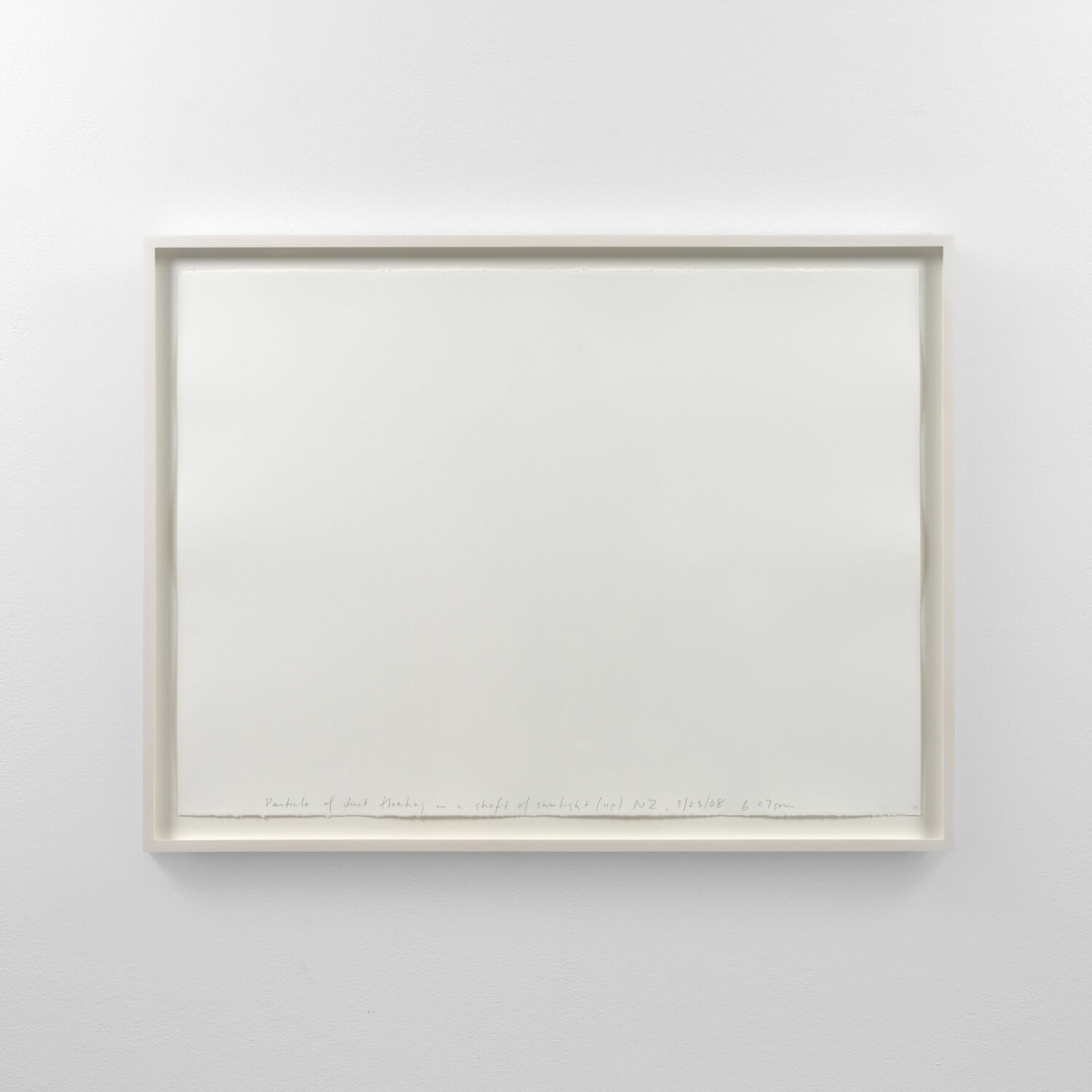 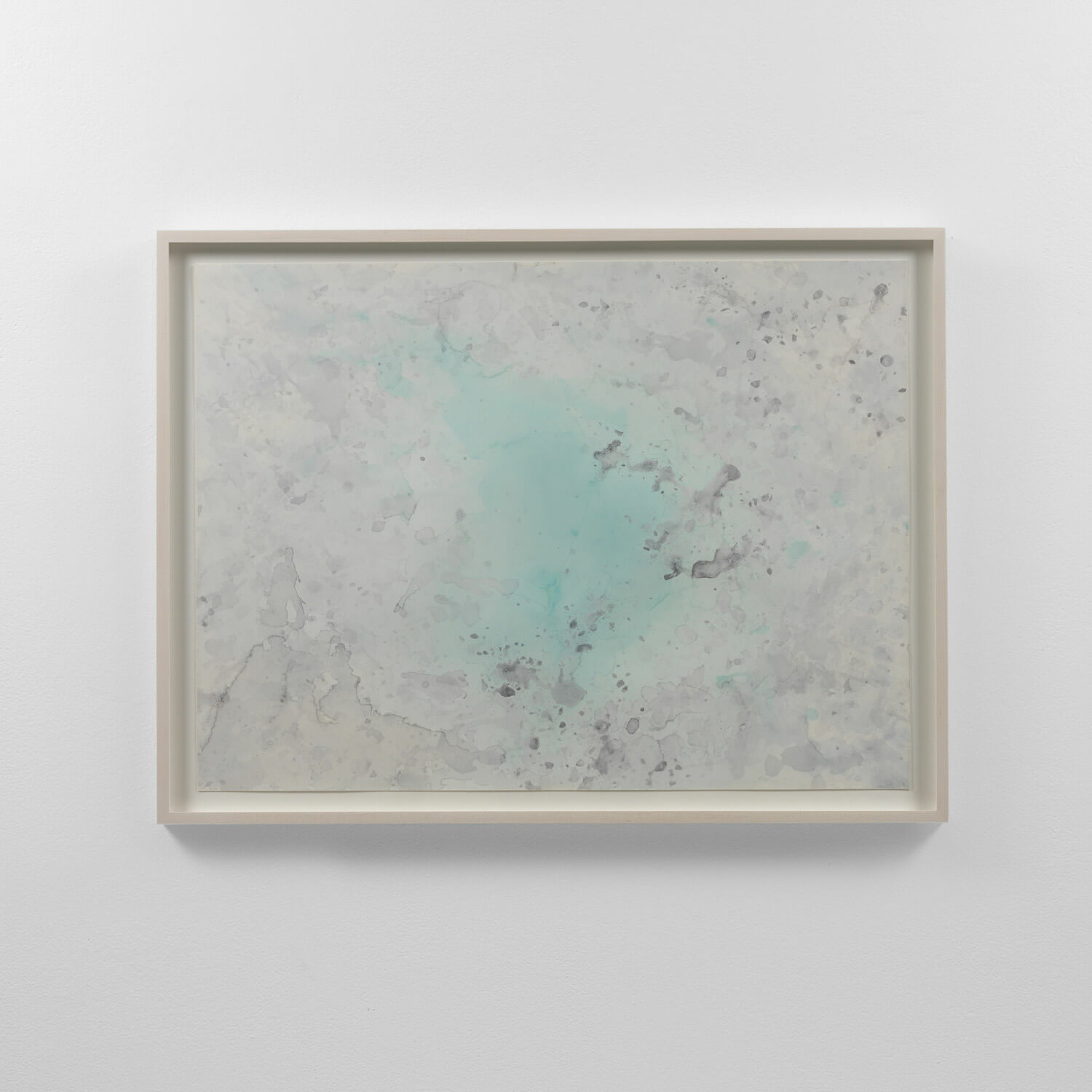 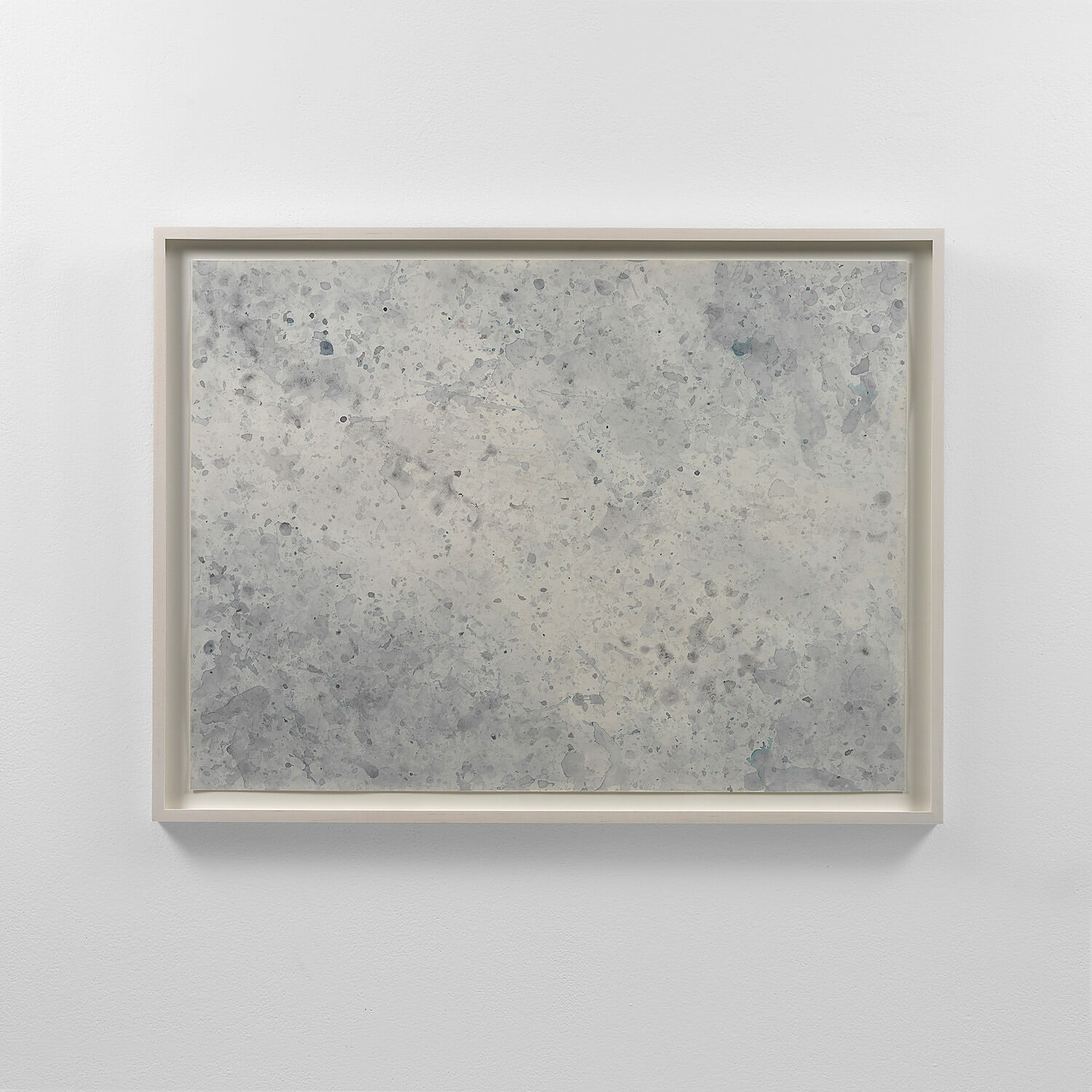 Lisson Gallery is delighted to announce Spencer Finch’s first major solo presentation in London. Finch’s work entwines a scientific methodology and a poetic sensibility. Using a wide range of media including painting, drawing, photography and installations using fluorescent lights with coloured filters, Finch distills his views of the world into glowing abstract colour. Each work has its origin in Finch's own observation of a particular time or place with a lingering historical resonance, such as Troy in Eos (Dawn, Troy, 10/27/02) or Paris/Texas (France at dusk on January 8, 2003). Lux and Lumen will include new installations, a video work and works on paper.

For his exhibition at Lisson Gallery Finch will create two new installations, resulting from a residency in New Zealand. One of the works will transform London daylight through the use of coloured filters. Affixed directly to the window of the gallery, the filters will recreate the light of the southern hemisphere.

Lux and Lumen will also present a second major new installation that will use solar panels to transform sunlight into moonlight. The collected sunlight will be converted into energy to power light bulbs. These glowing bulbs will evoke moonlight on a June evening in London.

Also on show will be West (Sunset in my motel room, Monument Valley, February 26, 2007, 5:36 - 6:06 pm) (2007). This piece, with light projected from nine video monitors, replicates the waning sunset. The monitors will play a selection of stills from John Ford's 1956 epic Western The Searchers. The stills will change once a minute over a 30-minute period mimicking the colour and intensity of the fading twilight Finch precisely measured in the Monument Valley Desert, where The Searchers was shot.

Spencer Finch was born in 1962 and lives and works in Brooklyn, New York. He studied at Rhode Island School of Design, Hamilton College in New York and Doshisha University in Kyoto and has exhibited extensively internationally. Finch had a major solo exhibition What Time Is It On The Sun? at MASS MoCA, Massachusetts in 2007 which was accompanied by a monograph with essays by Susan Cross and Daniel Birnbaum. He will have a large solo exhibition at Dundee Contemporary Arts Centre from 24 October 2008 – 4 January 2009 and his public art project with Creative Time The River that Flows Both Ways for the High Line in New York City will be on view from autumn 2008-9. Finch’s work is held in important museum collections including the Hirshhorn Museum and Sculpture Garden, Washington DC; the High Museum of Art, Atlanta; Museum für Moderne Kunst, Frankfurt am Main; MASS MoCA, Massachusetts and the Solomon R. Guggenheim Museum, New York.