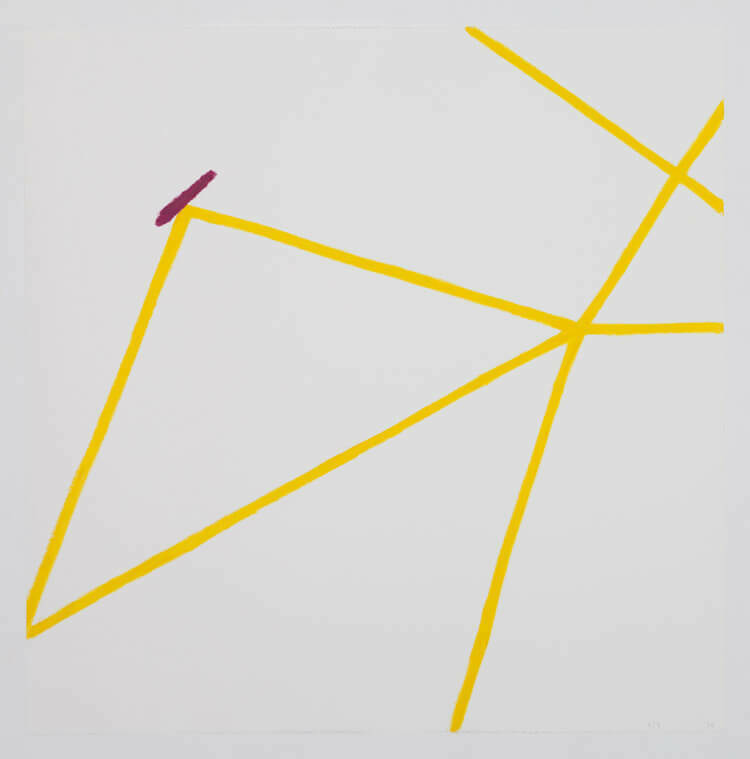 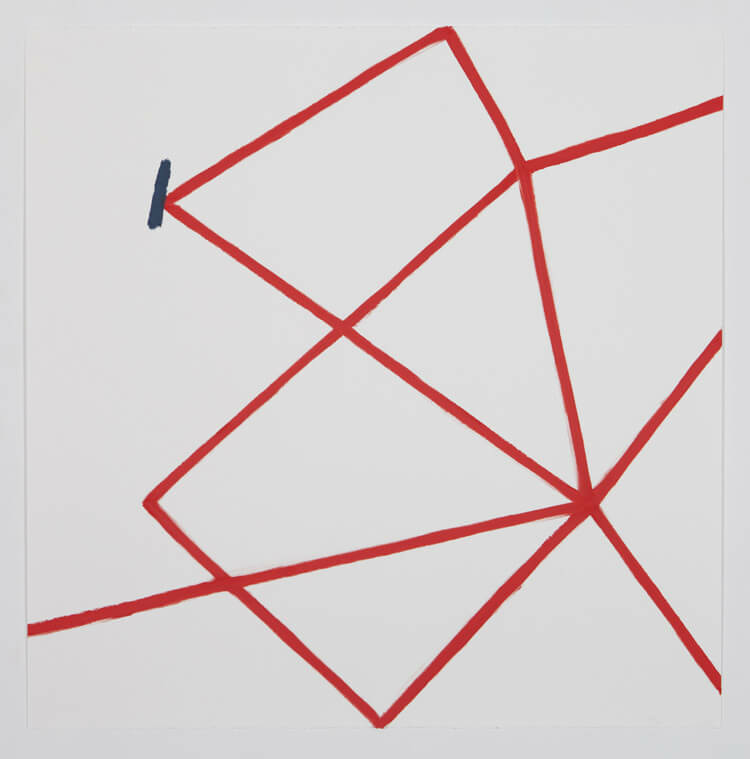 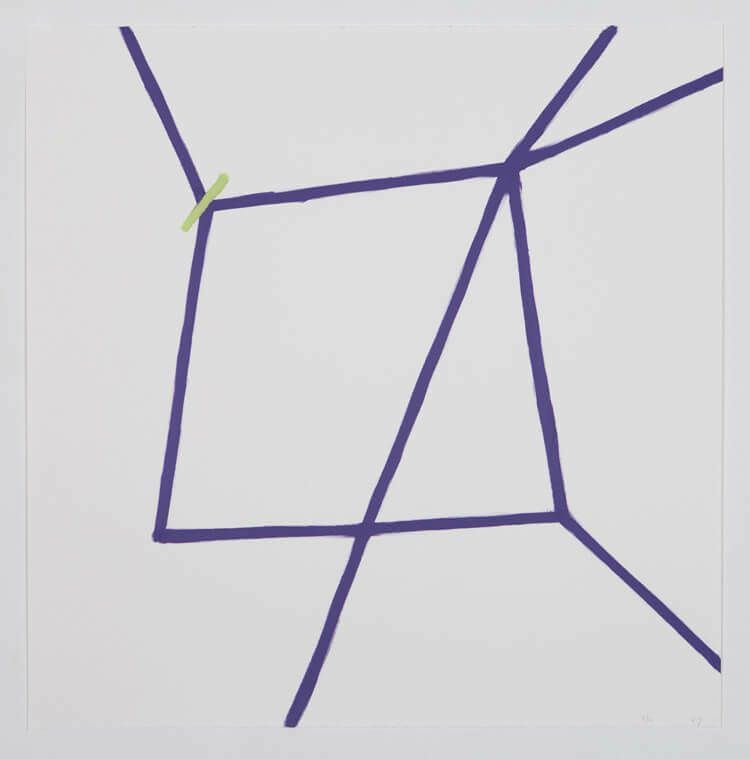 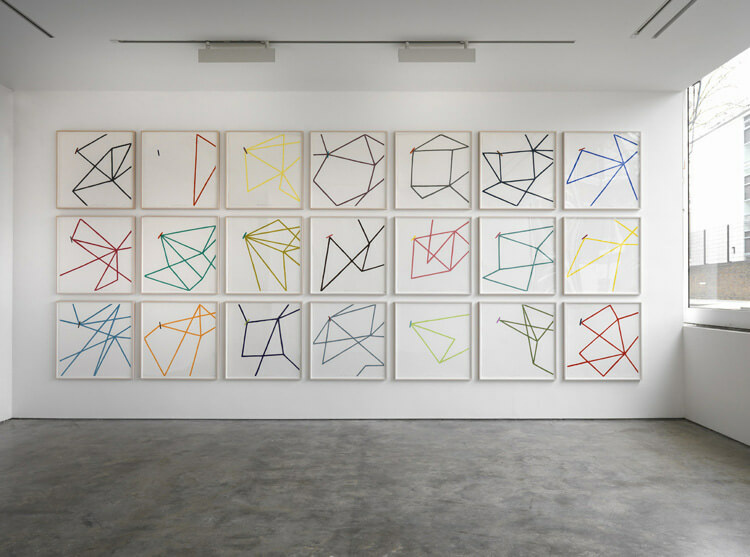 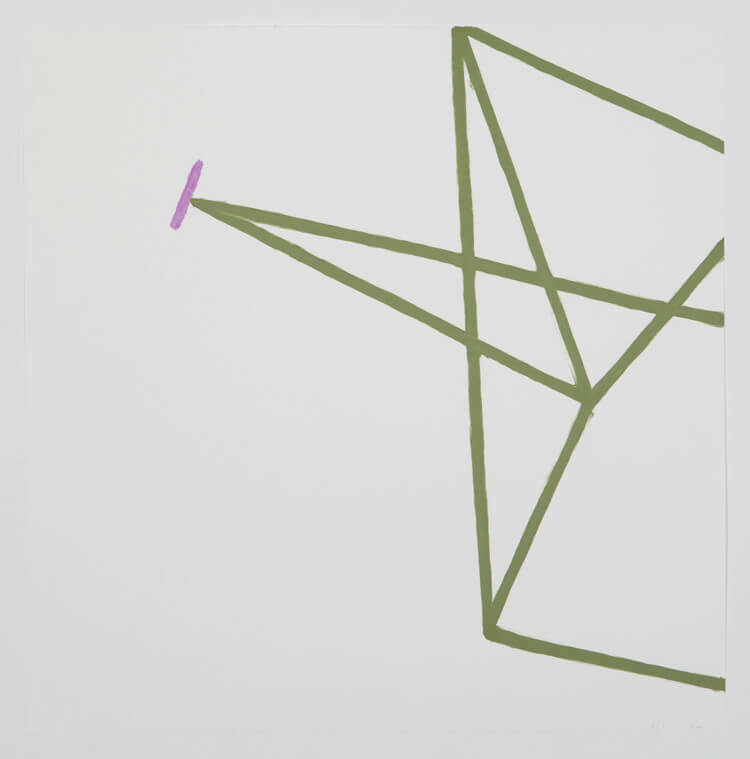 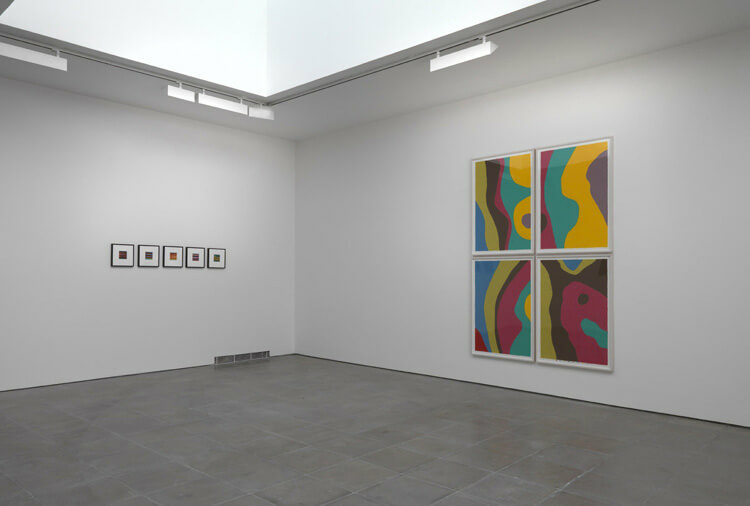 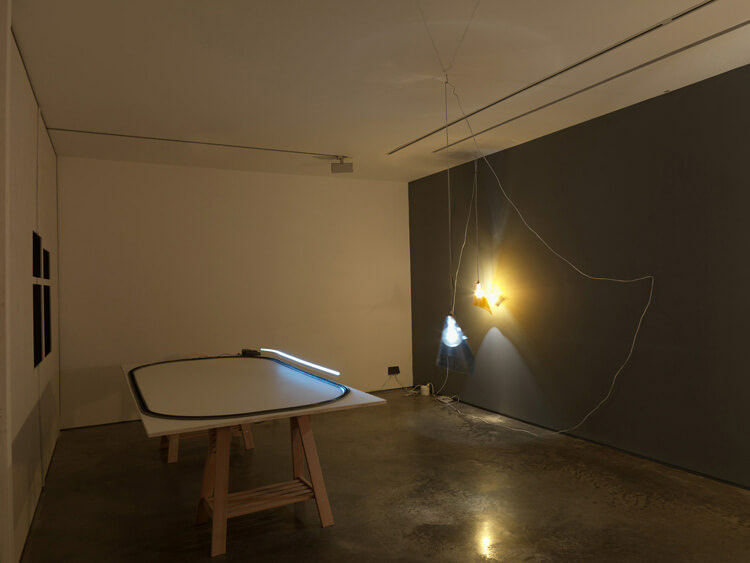 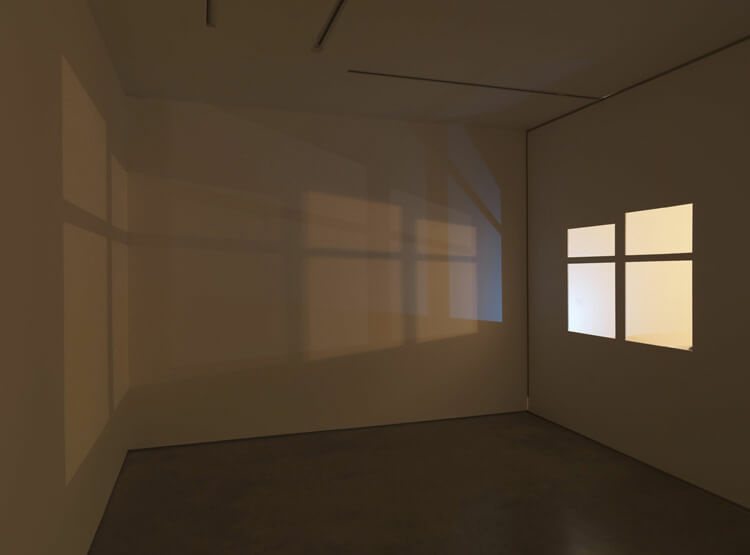 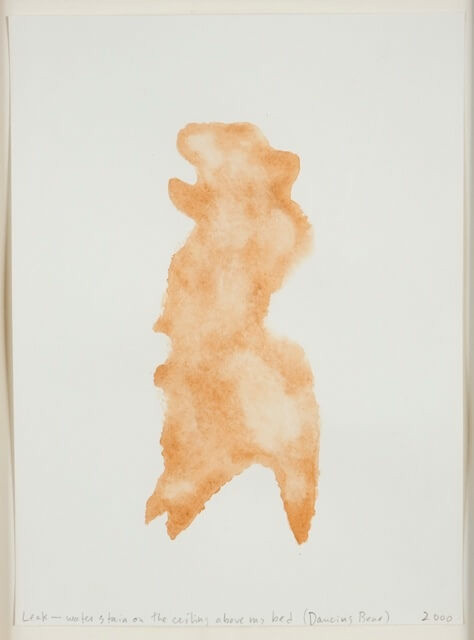 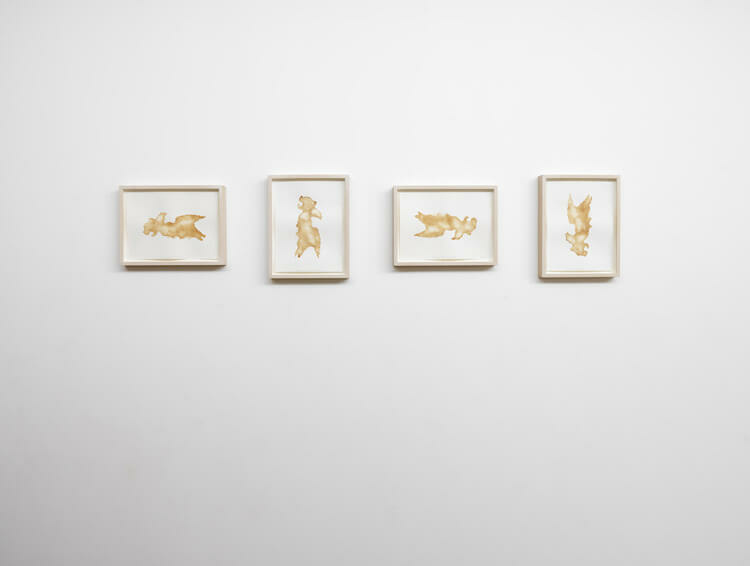 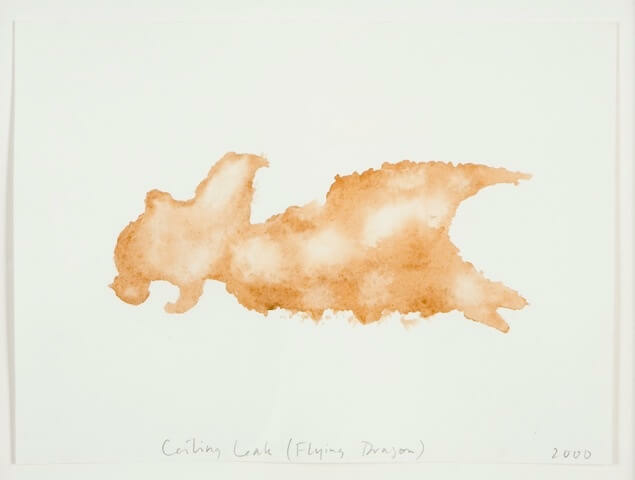 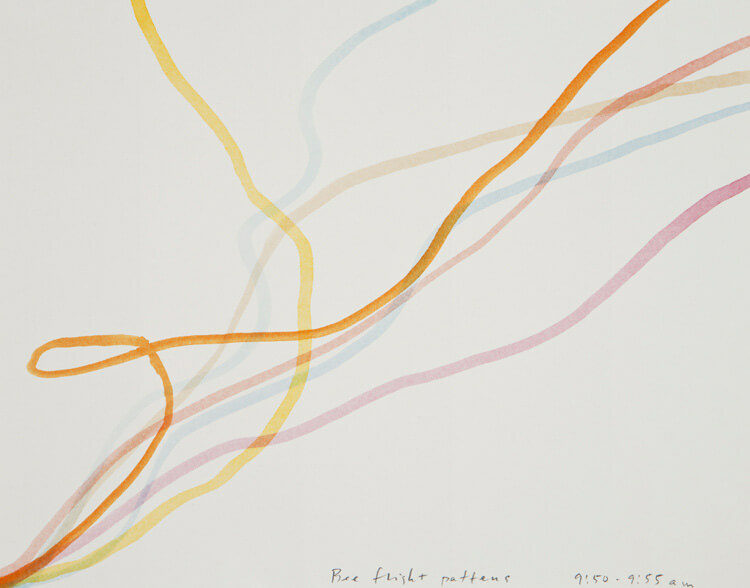 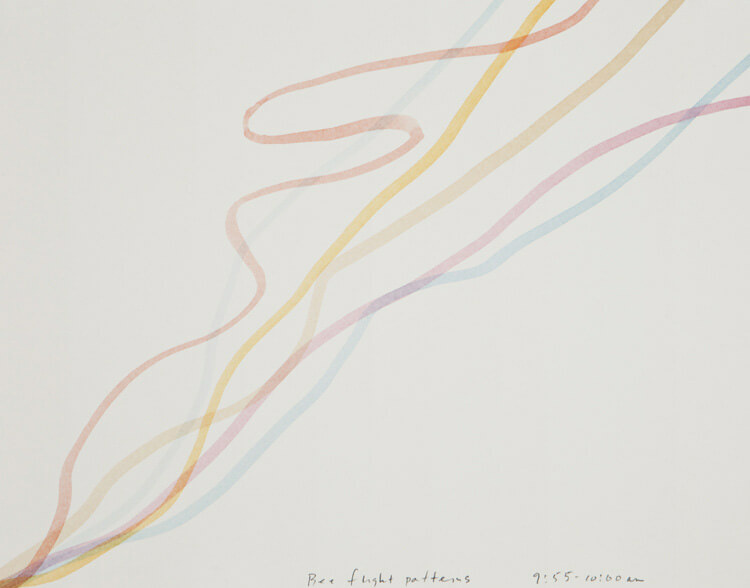 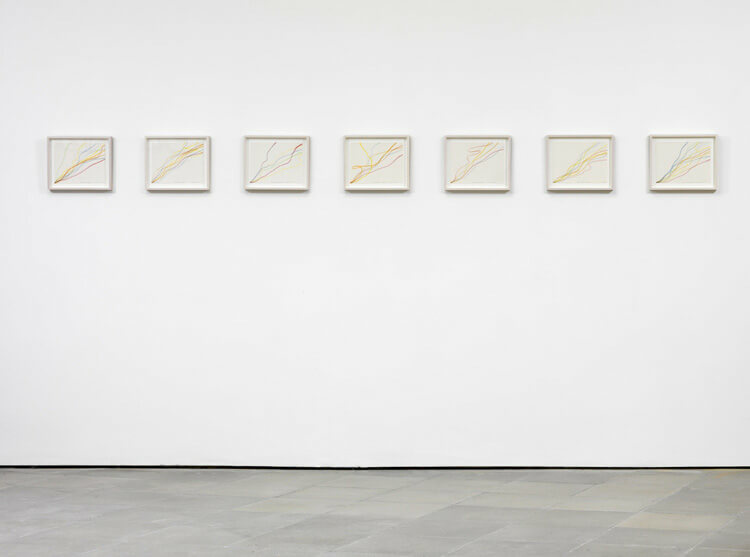 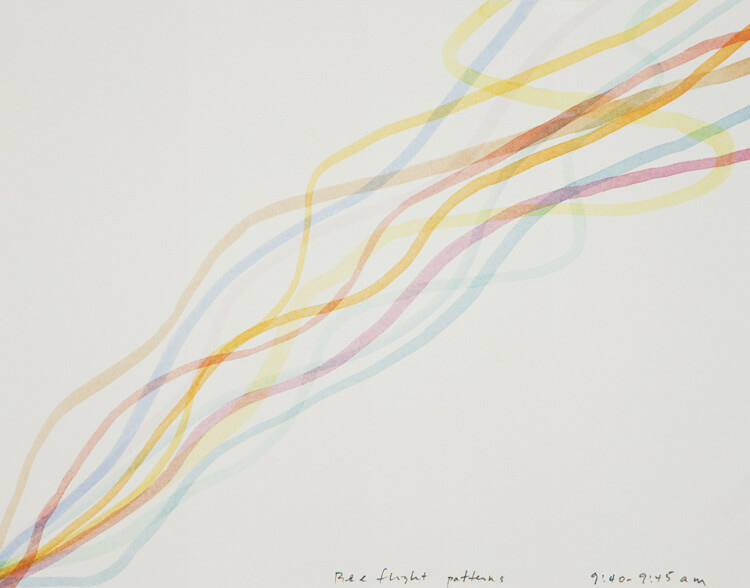 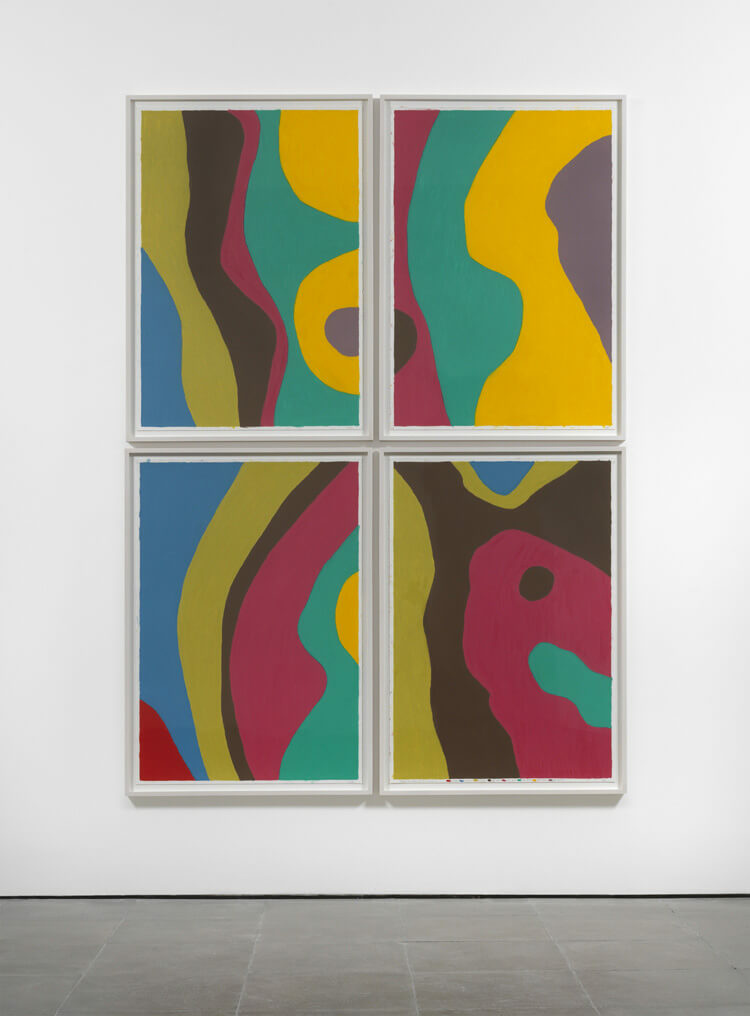 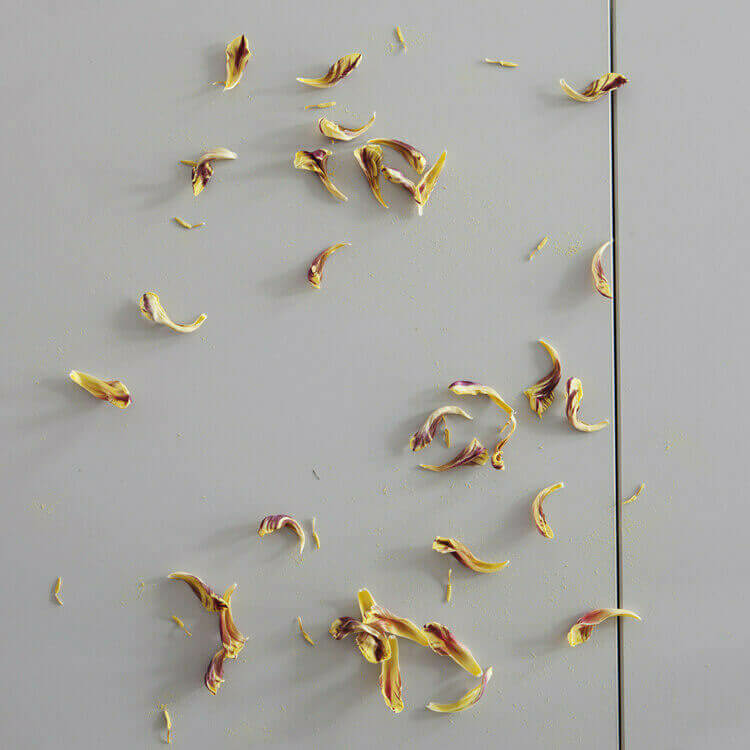 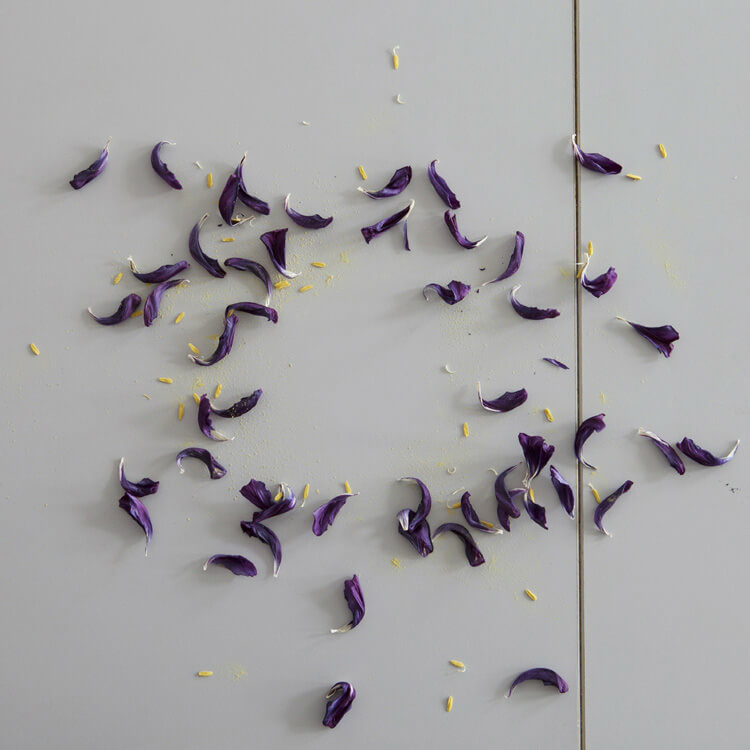 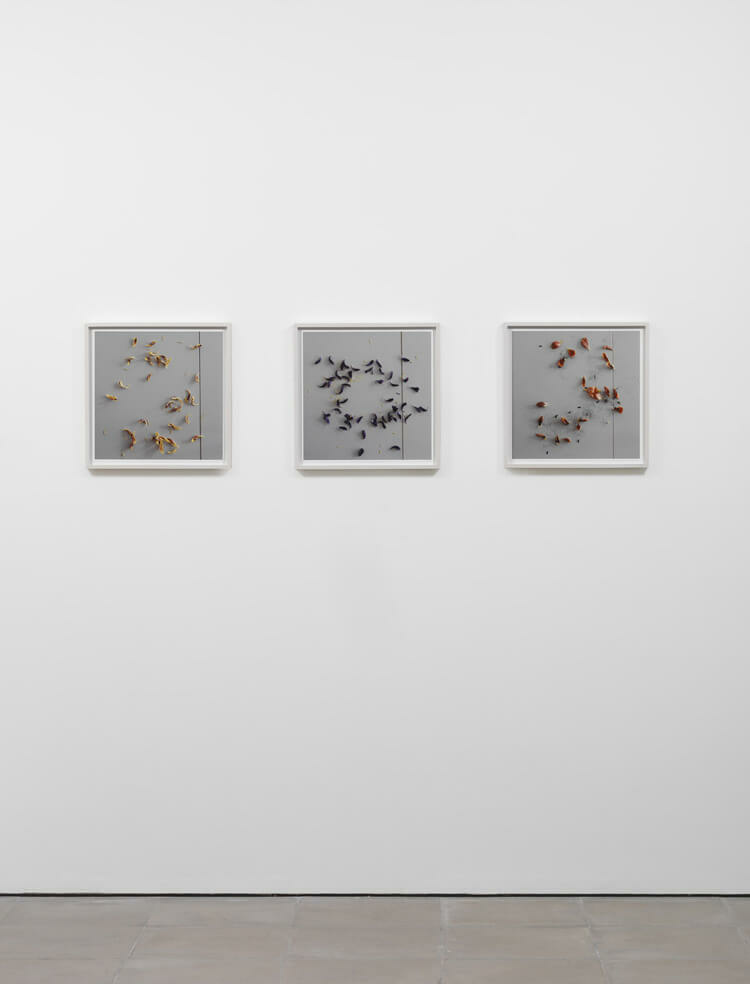 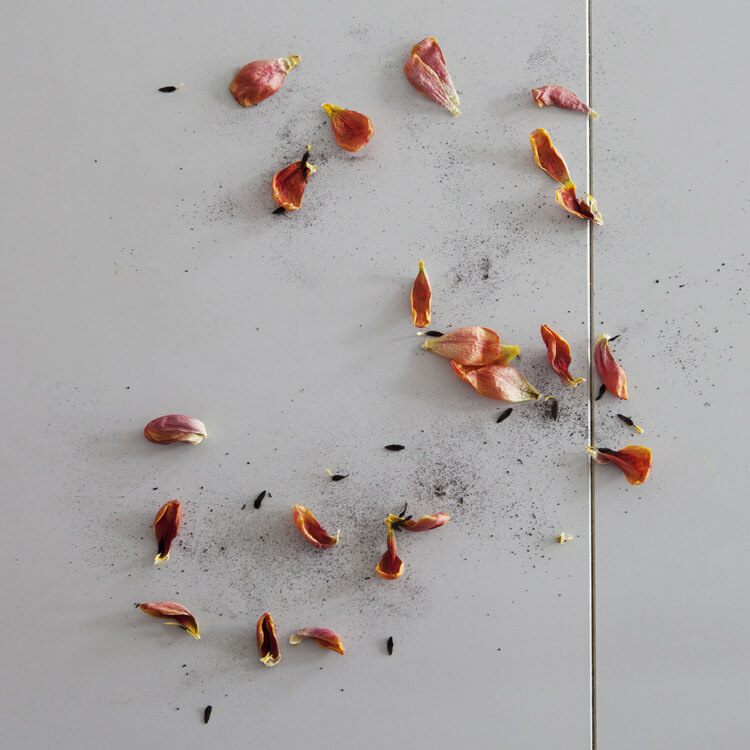 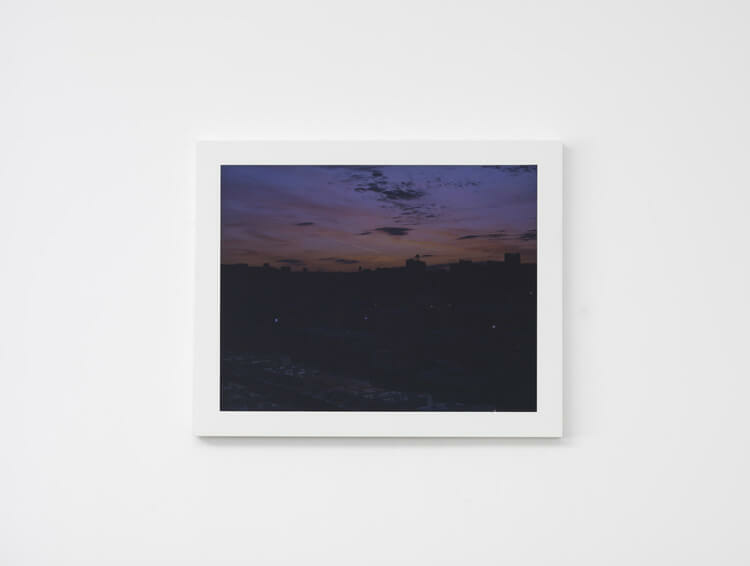 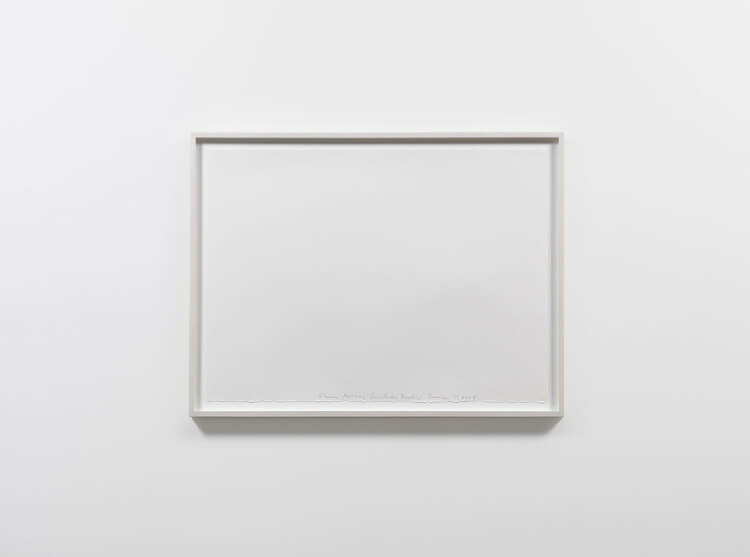 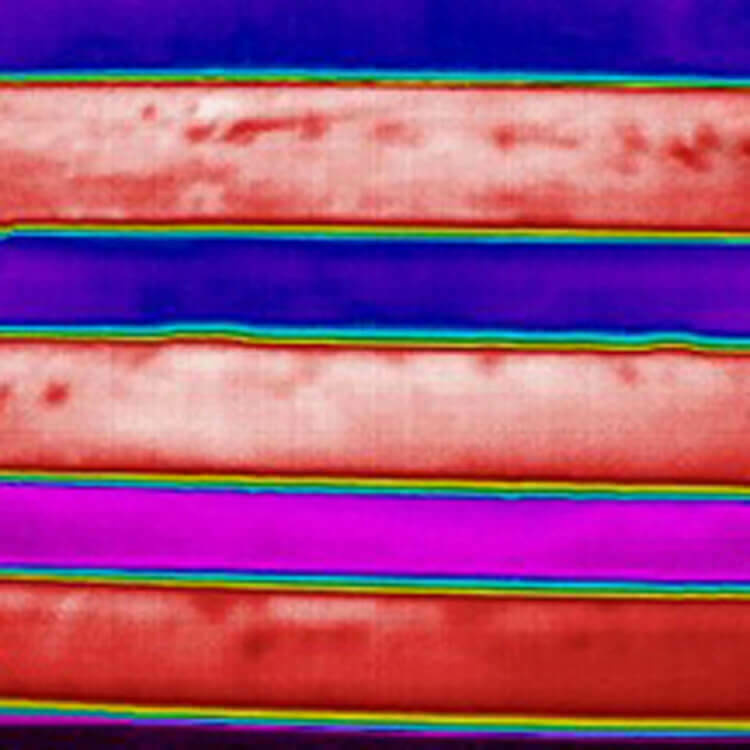 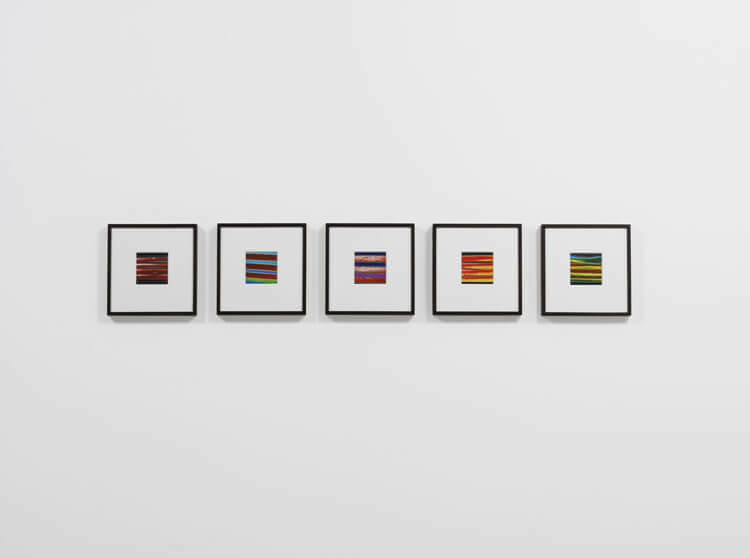 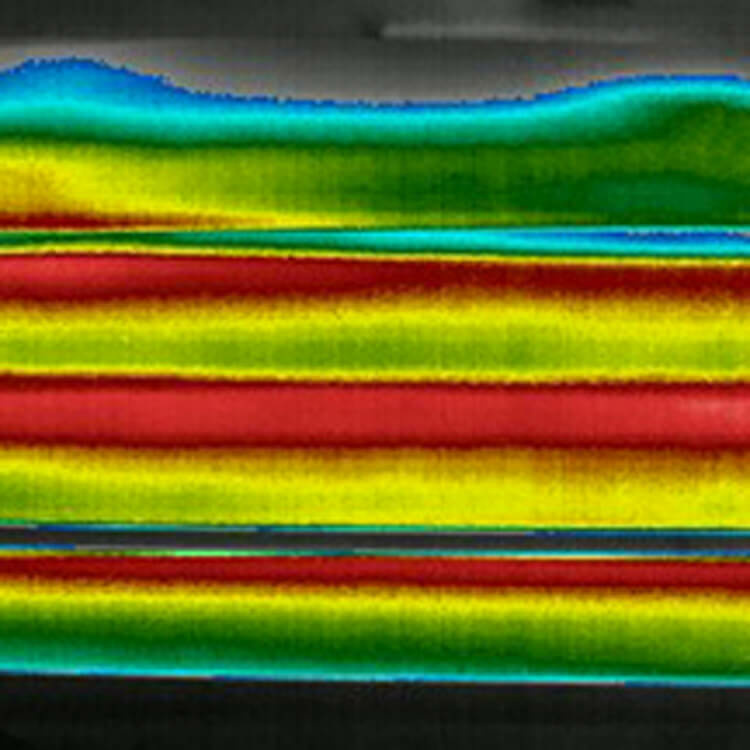 Wonder - is not precisely Knowing

And not precisely Knowing not -

Lisson Gallery is delighted to announce an exhibition by artist Spencer Finch.  Exploring the process of making something from nothing, Finch presents a series of works, across a broad range of media, inspired specifically by the actuality of his studio.  At the core of Finch’s practice is his on-going investigation into the nature of light, colour, memory and perception: he uses scientific method to poetic effect, examining the mechanics and mystery of perception.

For the large-scale work on paper, Studio Window Infrared (2012), Finch measured the temperature of the studio window by affixing 76 thermometers against the glass.  He then translated these temperature ranges into oil pastel by assigning certain temperature ranges to specific colours; an ephemeral sensory experience ultimately concretised in abstract colour.

In Paper Moon (Studio Wall at Night) (2009) a flash light attached to a model train set and a series of filtered bulbs are used to recreate the qualities of the light – street lights and car headlamps - that shines through the windows of Finch’s Brooklyn studio at night.  The resulting overlapping shadows transform the gallery walls into Finch’s temporal experience of his crepuscular studio.

Paths Through The Studio (2012) is a series of oil pastel works on paper that map each of Finch’s movements through the studio every morning for 21 days: each path is represented by a different coloured line. Finch found inspiration for the series from an Edo Period Japanese wallpaper design based on the paths through a paddy field.  As in much of his work, Finch documents events he has either directly observed or that hold particular historical resonance, distilling these observations into a unique and compelling visual language.

Inherent in Spencer Finch’s work is the tension between the objective investigations of science and the subjectivity of perception and lived experience.  His work is endowed with a melancholy that comes from what he describes as “the impossible desire to see oneself seeing”.