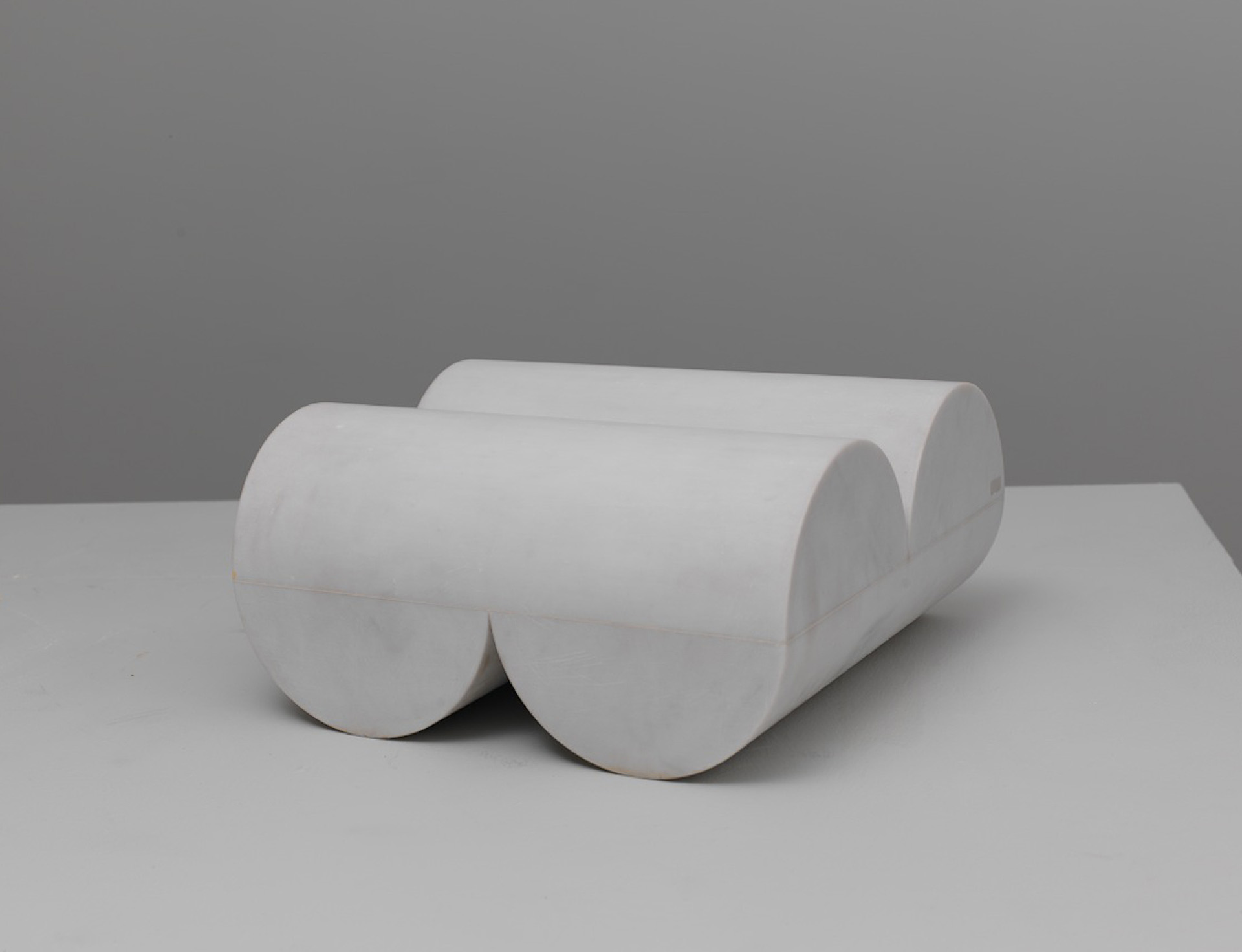 “Perhaps innate, these structures derive from their own anteriorities or interiorities, however you wish… They are only what they know how to be.” Sergio Camargo

Lisson Gallery presents a solo show of Brazilian sculptor Sergio Camargo (1930-90), his first in London for over 30 years. Best known in his own country and internationally for wall-based reliefs, public sculptures and architectural commissions, this exhibition focuses on Camargo’s works in white and black marble (mármore), including small-scale tabletop works and large freestanding pieces. Simultaneously exploring rationality and chaos, his characteristic three-dimensional constructions of geometric shapes are governed by a self-imposed rigour in regards to colour, material and form. Although distinctly minimalist in order and means, these elegant objects – assembled from cylindrical, cuboid and ovoid motifs – are equally generous and expansive in their study of volume, light and space.

Camargo worked with master craftsmen in France and Italy to achieve his desired effects in marble, employing the contrasting shades of either the milky-white, un-veined Carrara or the pitch-black Belgian stone. Despite Camargo’s conceptual and geometric precision – progressing from idea to drawing, then from maquette to the final work – there are obvious organic qualities to the repeating, projecting forms, including undulating and serpentine wave-like curves, as well as the bodily lean encountered in a tall upright structure. Even the elegantly terraced, planar façades of the architectonic pieces suggest an inherent rhythm or an internal cadence to the marble works that belies their solid, polished exteriors.

Artistically, Camargo has often been linked with either the Neo-Concrete constructivism or Op Art kineticism of Brazilian colleagues such as Lygia Clark, Mira Schendel and Hélio Oiticica (a trio he introduced to Signals Gallery in London, after he showed there himself in 1964), but he was never clearly aligned with any one movement. Consequently, Camargo stands apart from many of his contemporaries, although he found a kindred spirit and a frequent collaborator in the father figure of Brazilian modernist architecture, Oscar Niemeyer – for whose Foreign Ministry building in Brasília (1965-67) he produced a 25-metre long wall composed of jagged, angular protrusions. Camargo made connections beyond Brazil early on in his career, encountering the likes of Lucio Fontana, Constantin Brancusi, Hans Arp and Henri Laurens among others, while internationally his pared-down practice mirrored those of Sol LeWitt and Robert Ryman in America.

This exhibition has been conceived in association with the artist’s estate and Galeria Raquel Arnaud, São Paulo.

Hailed as one of Brazil’s greatest sculptors, Sergio Camargo gained renown for his modular geometric constructions, assembled from cuboid and cylindrical forms in wood, terracotta, stone and marble. Using angled sections cut from dowel rods, Camargo began making monochromatic collages in sharp relief, the painted white surfaces intermittently disrupted through the interjections of shadow and line. While he saw colour as decoration and figuration as another barrier to understanding the formal and abstract relationships he was creating, there is an organic, almost molecular purity to Camargo’s non-referential structures. He said of this essential sense of design that, “The artist works to grasp a truth he knows intuitively. This cognitive process produces the works.”

Sergio Camargo (1930-1990) was born in Rio de Janeiro and studied at the Academia Altamira in Buenos Aires, before attending the Sorbonne in Paris, under the tutelage of Gaston Bachelard. After a period of producing bronze figures, he began working with abstraction in the early 1950s and produced the first of his emblematic reliefs (Relevos) in 1963 after moving his studio from Brazil to France, where he remained until 1974. Camargo achieved international recognition at the Venice Biennale (1966 and 1982) and Documenta IV (1968). He was awarded the International Sculpture Prize at the 1963 Paris Biennale and the same honour at the VII Bienal de São Paulo in 1965. He completed several works for public spaces, among these the structural wall for the Ministry of Foreign Relations Palace in Brasília and the Homage to Brancusi column for the College of Medicine in Bordeaux, France. 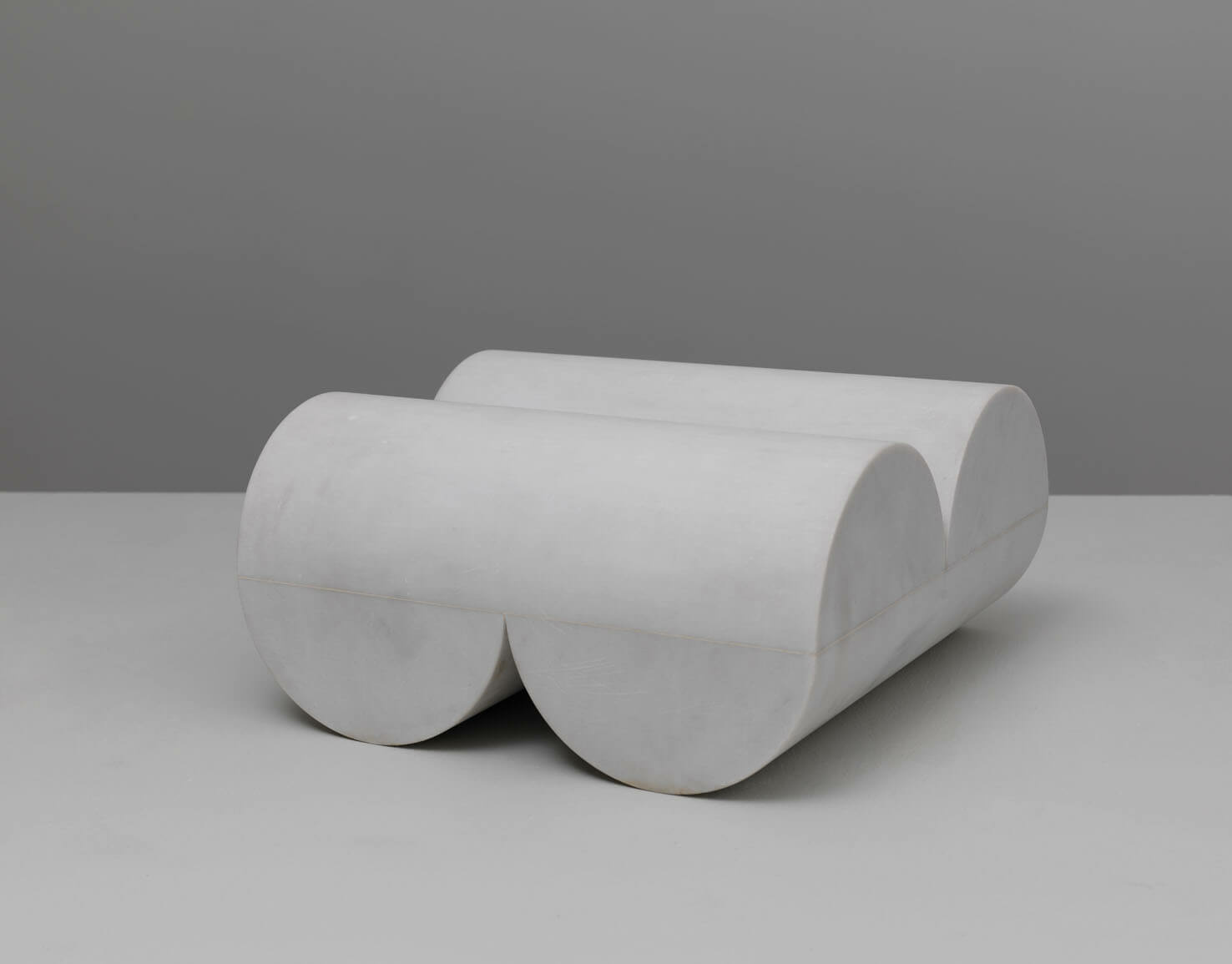 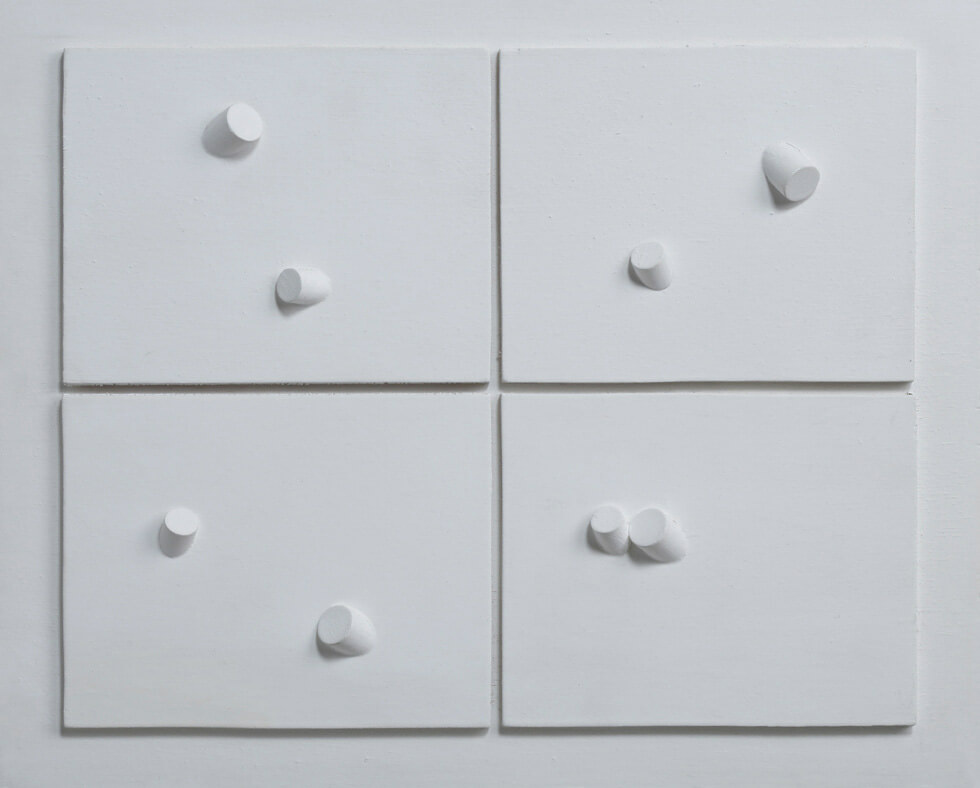 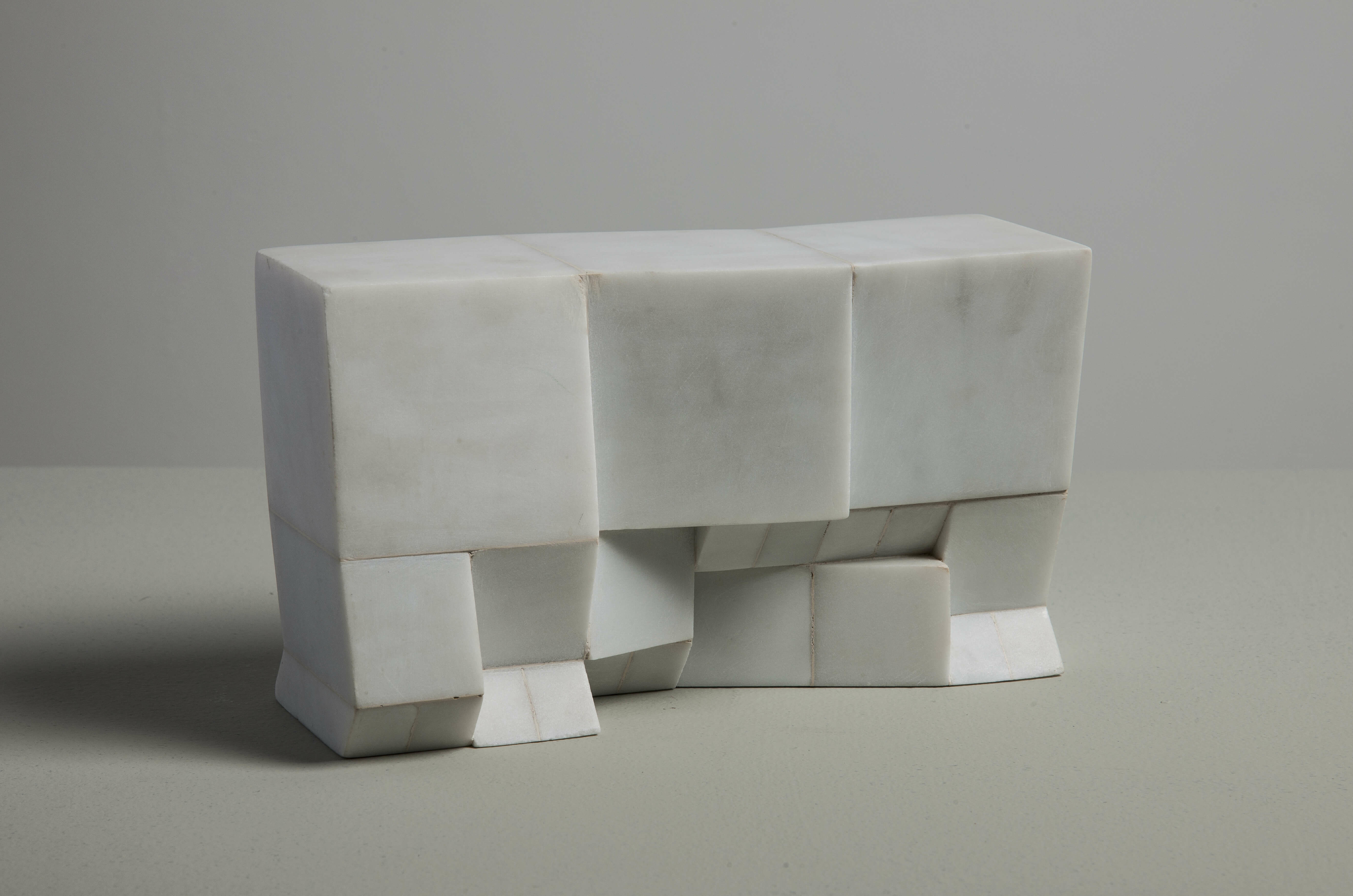 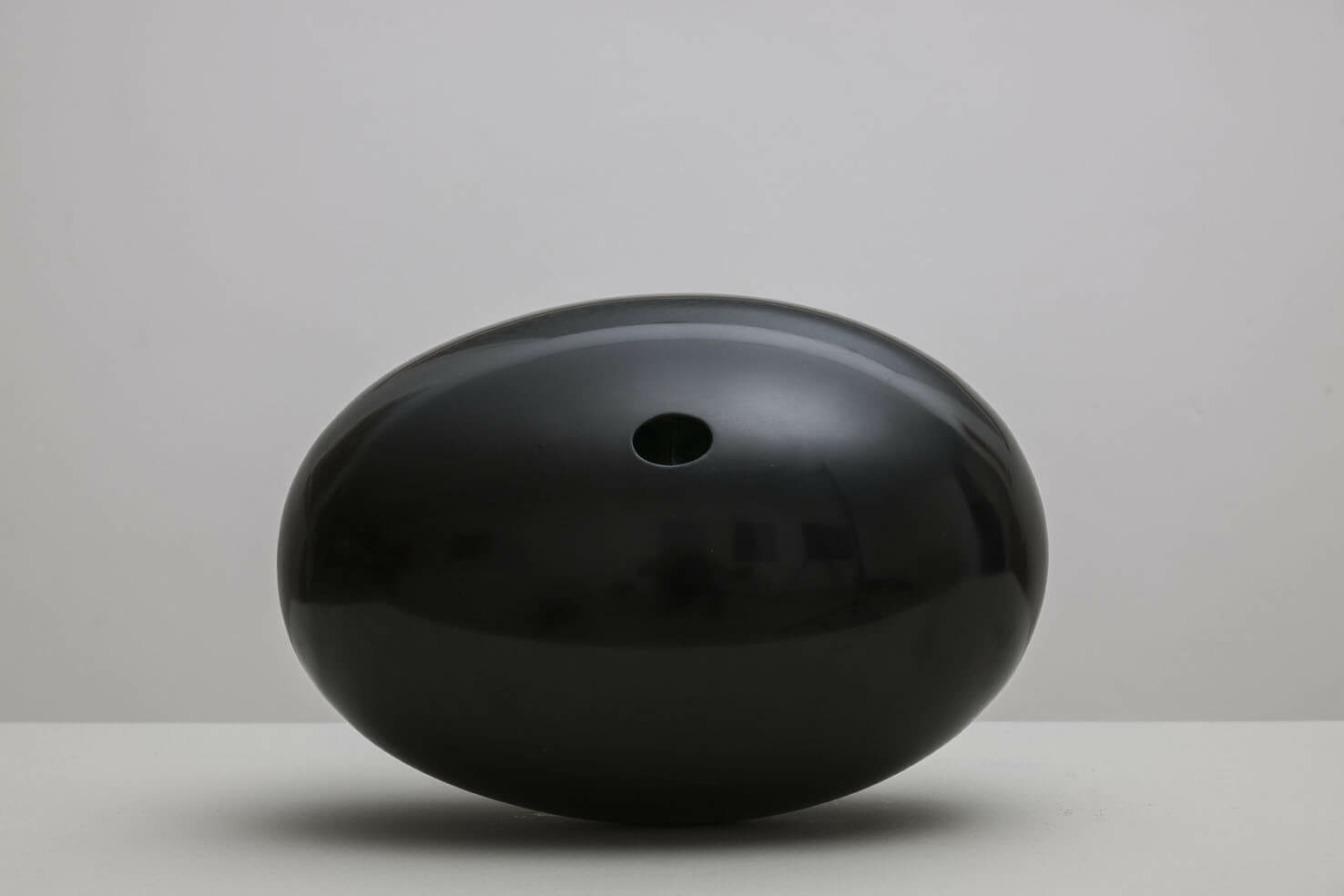 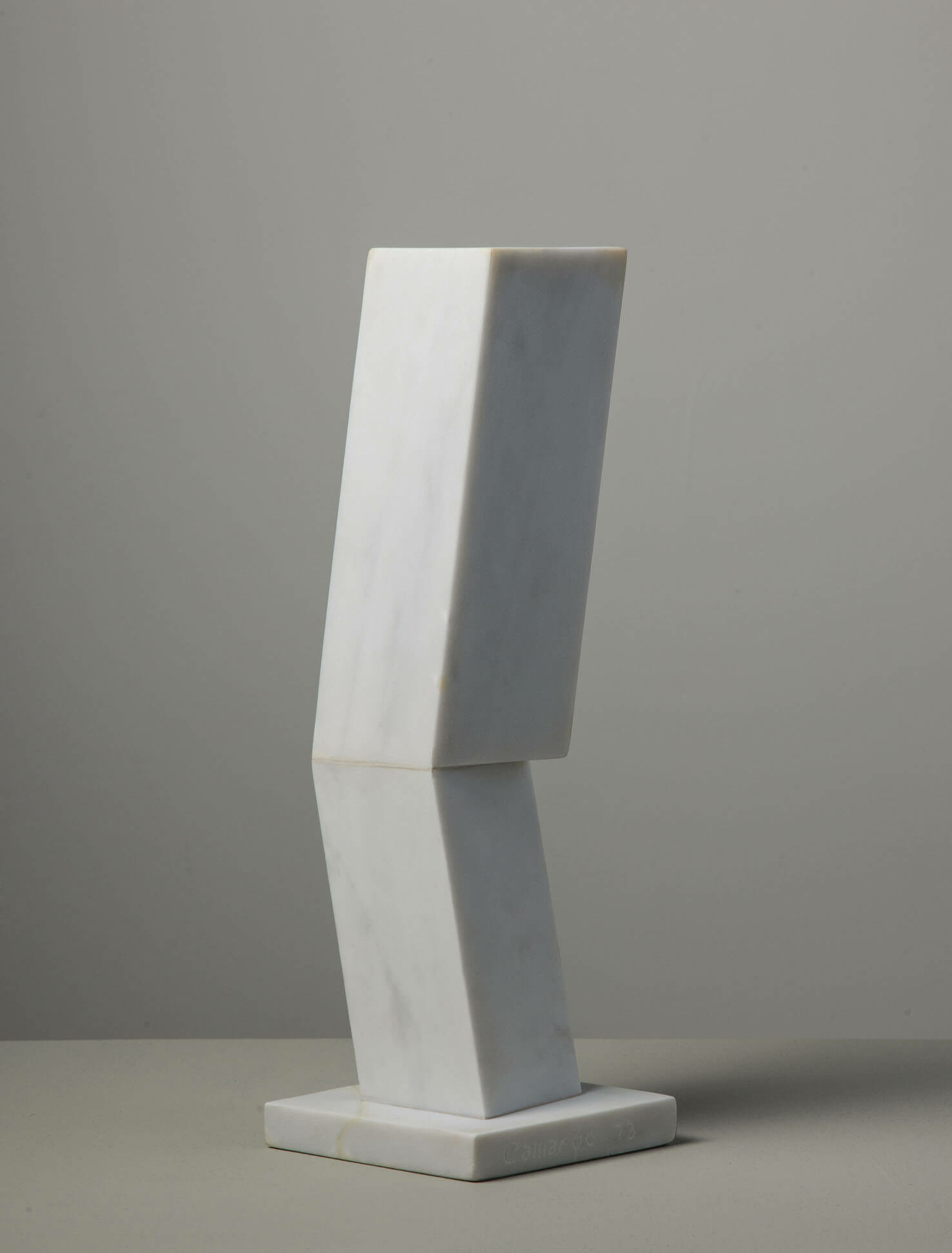 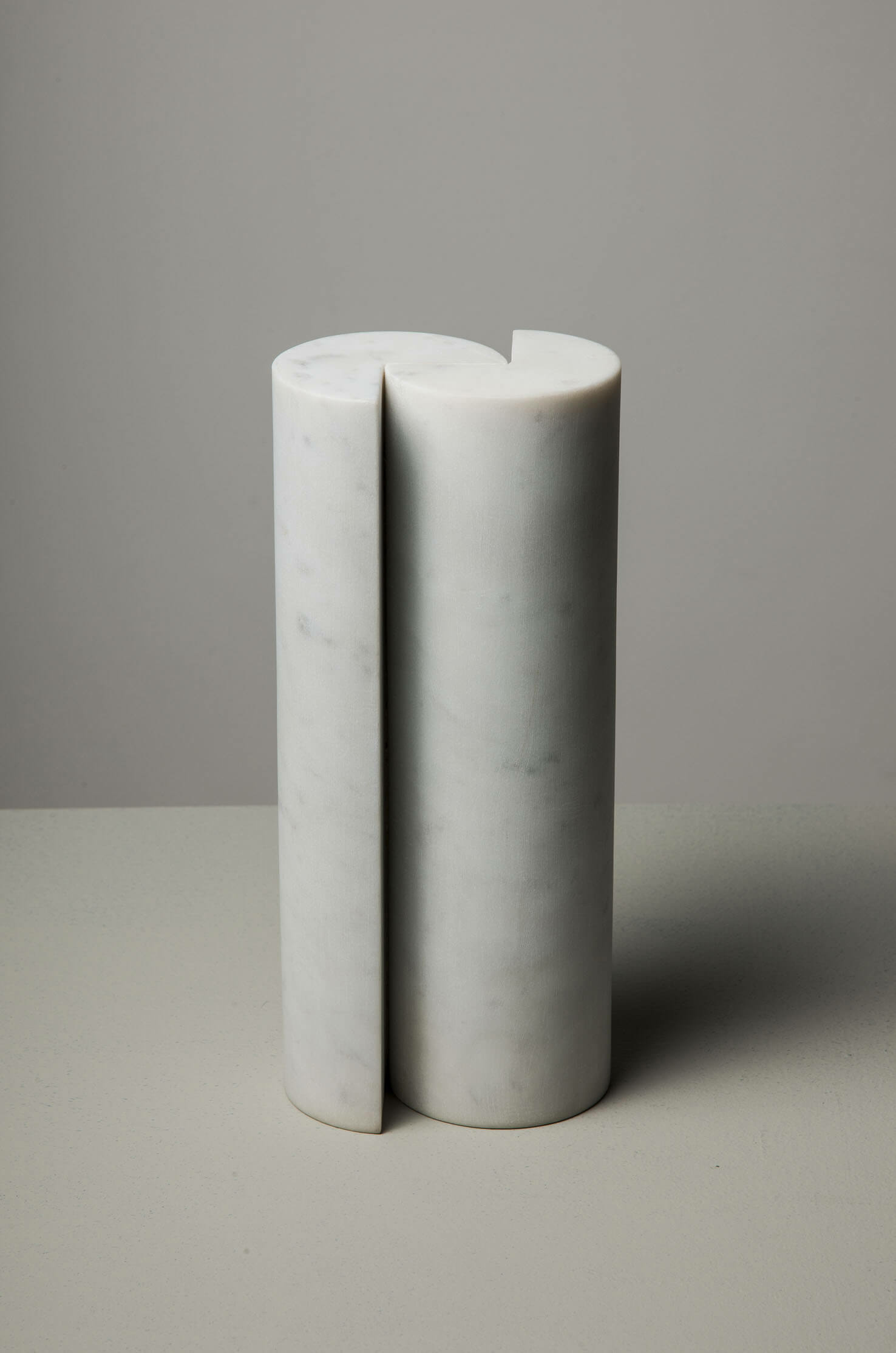 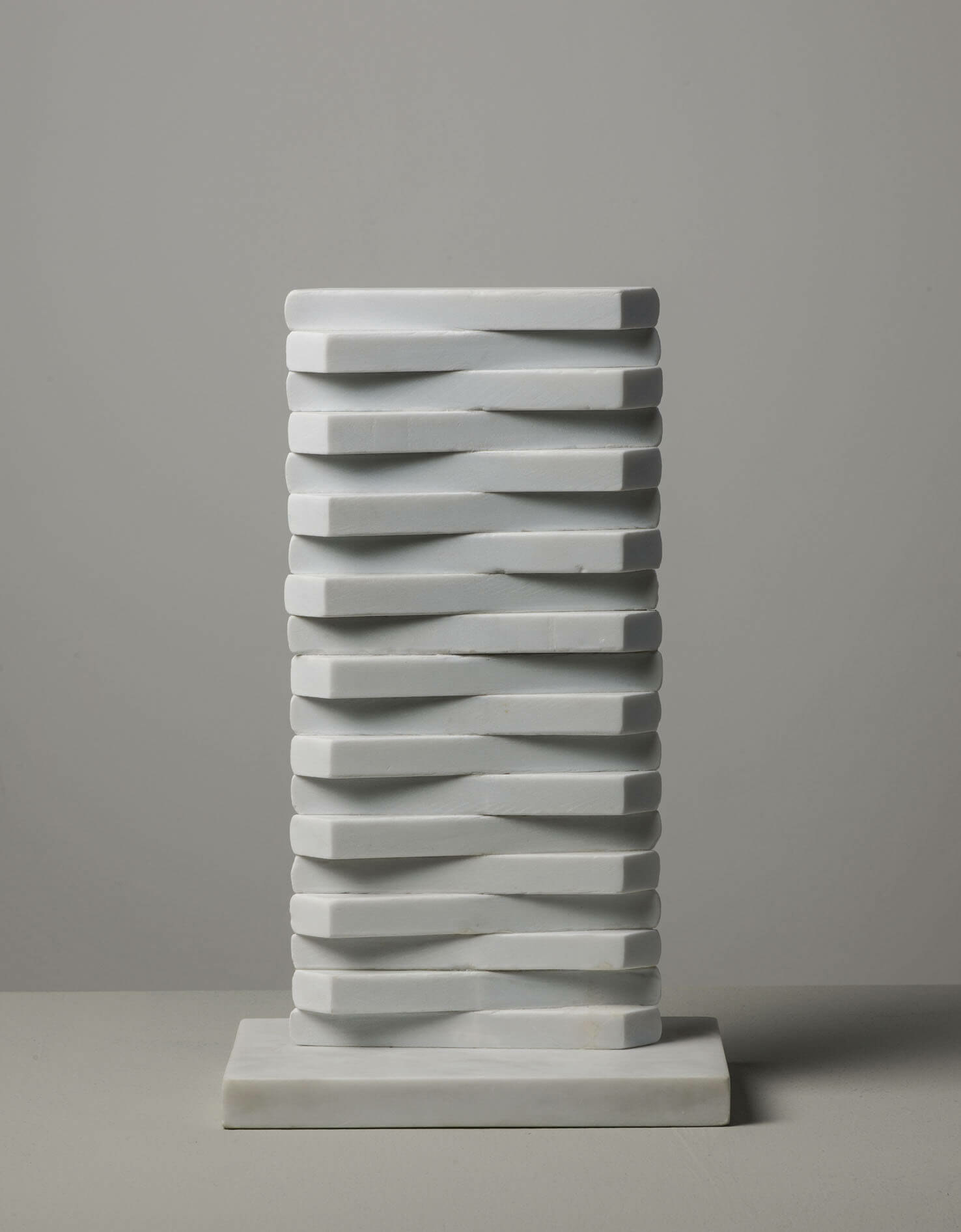 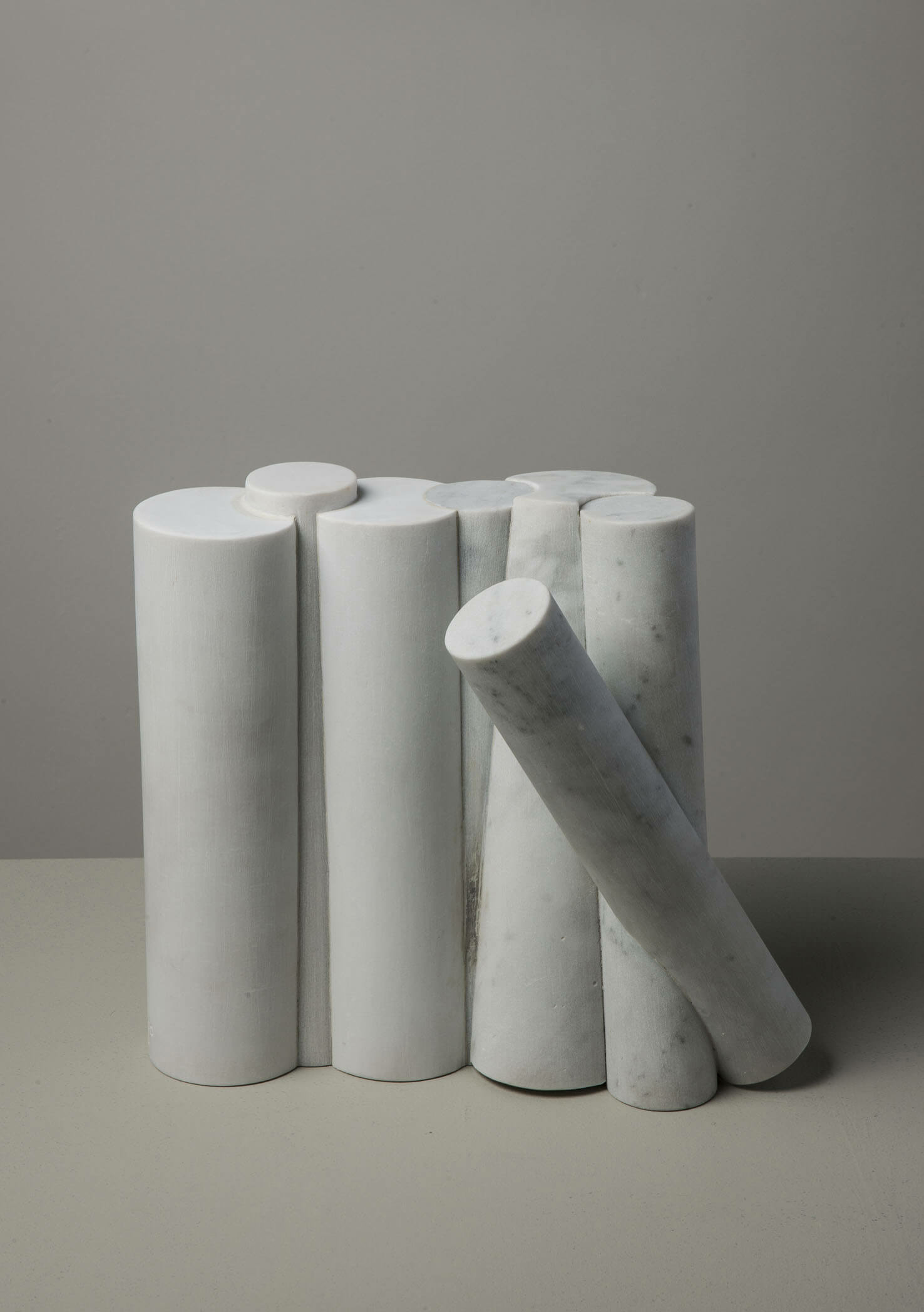 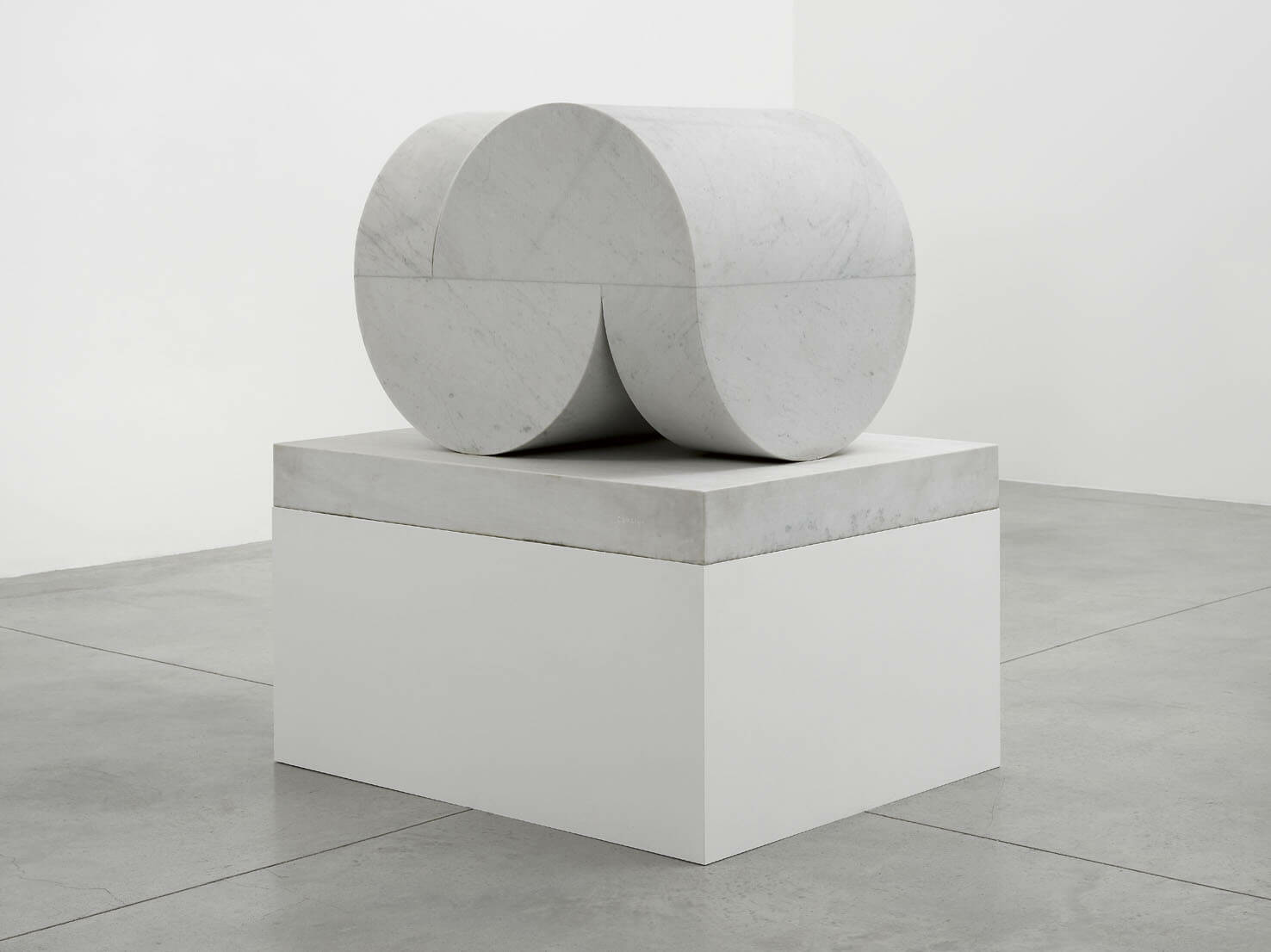 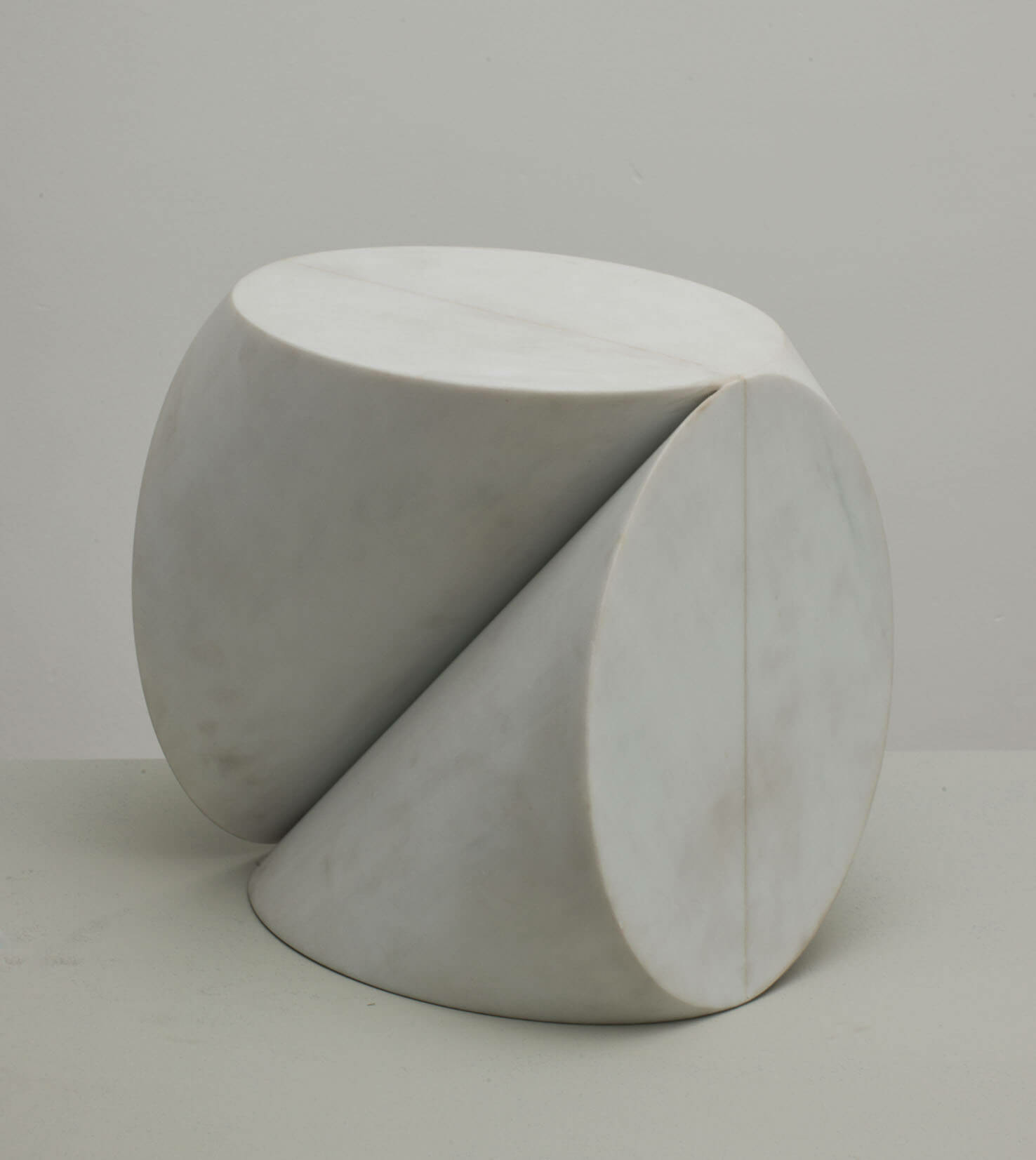 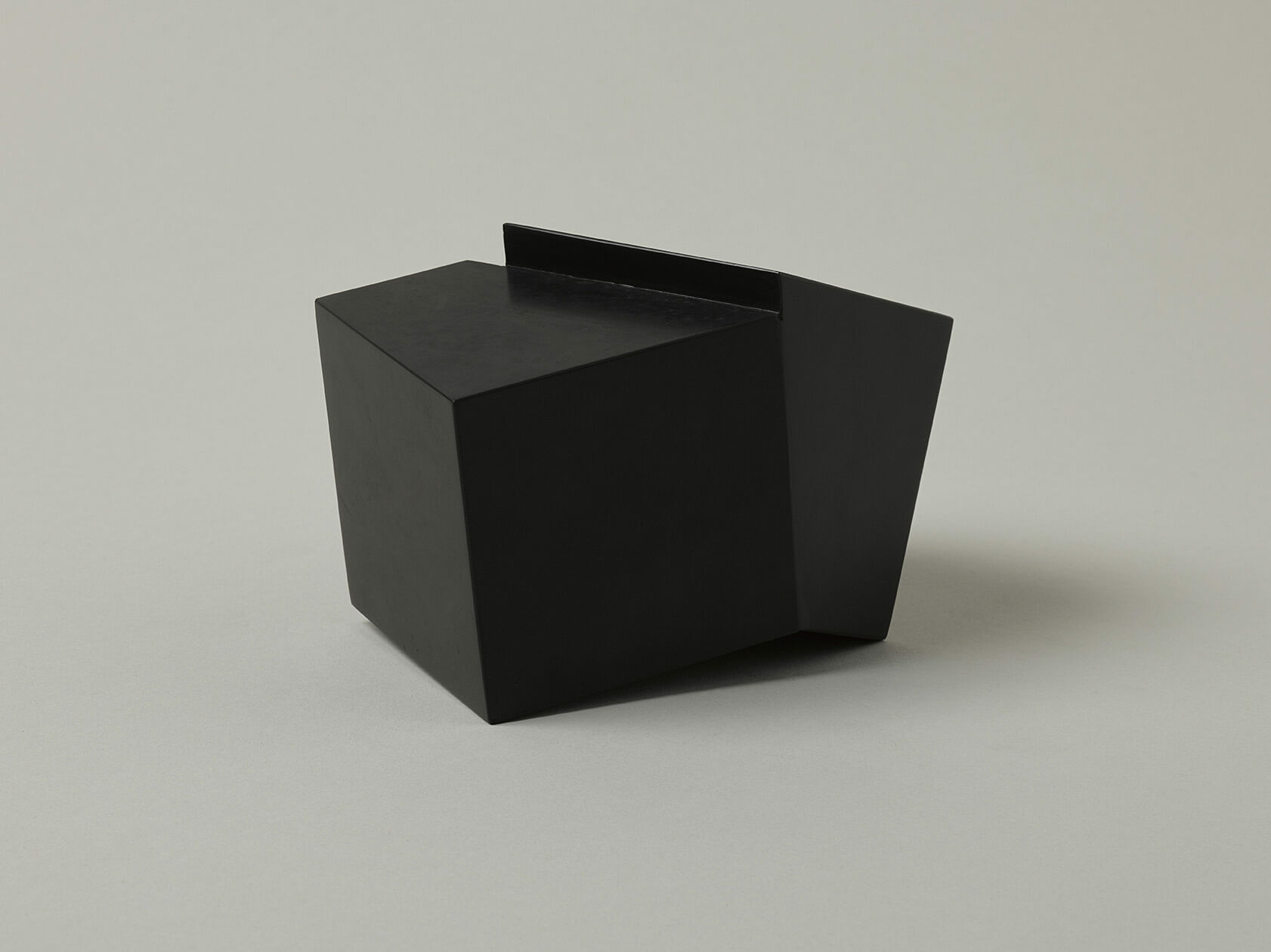 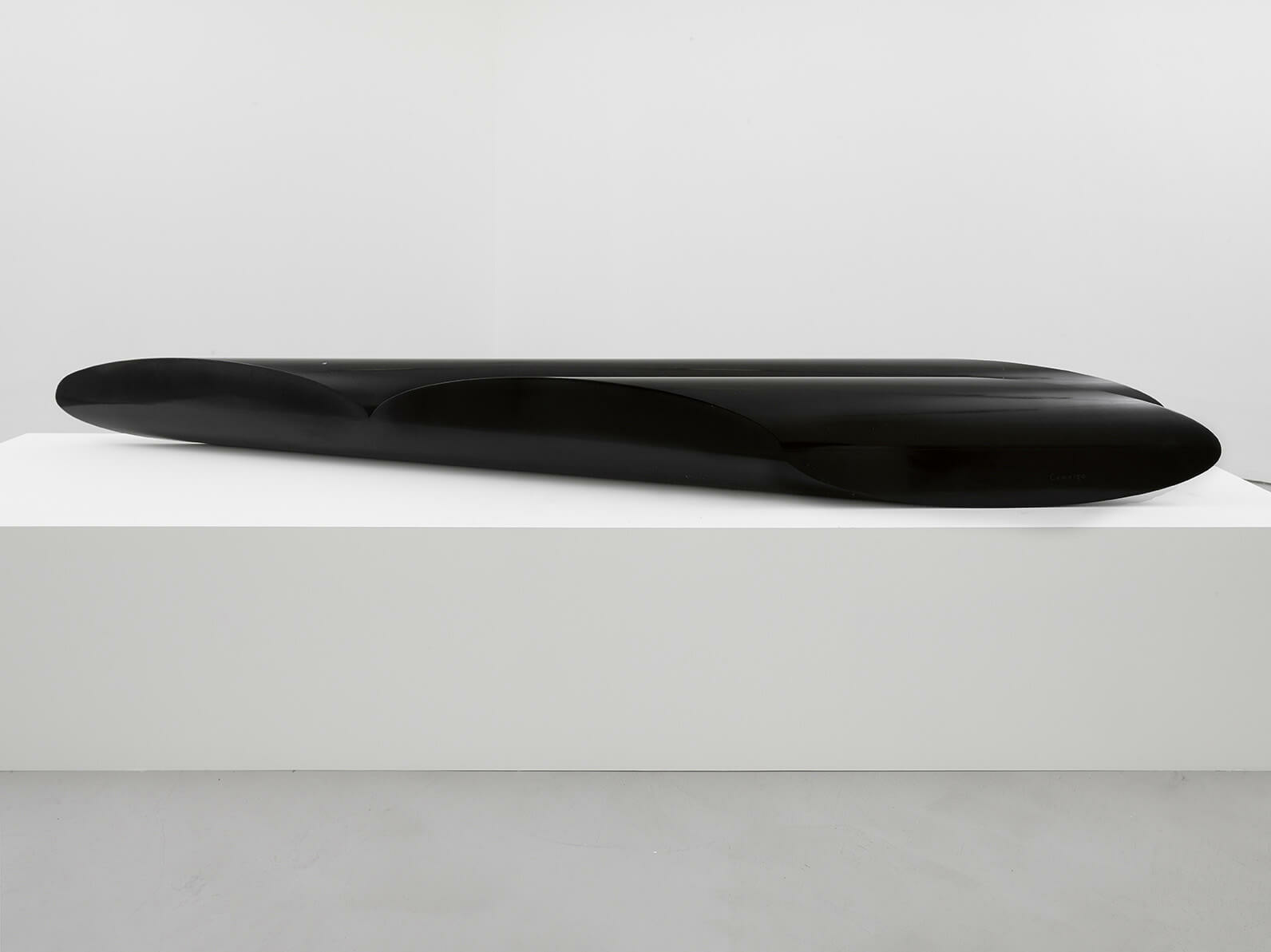 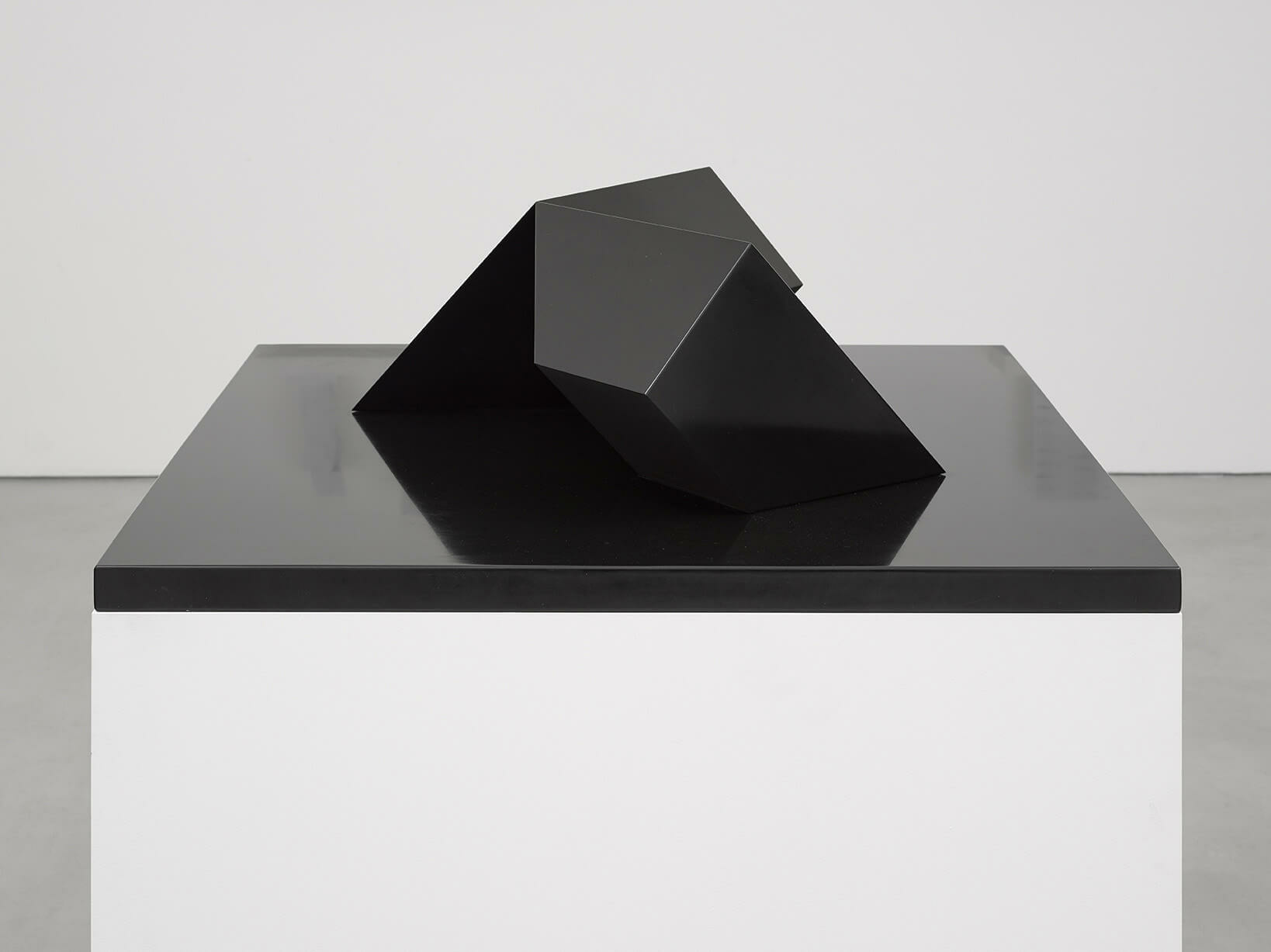 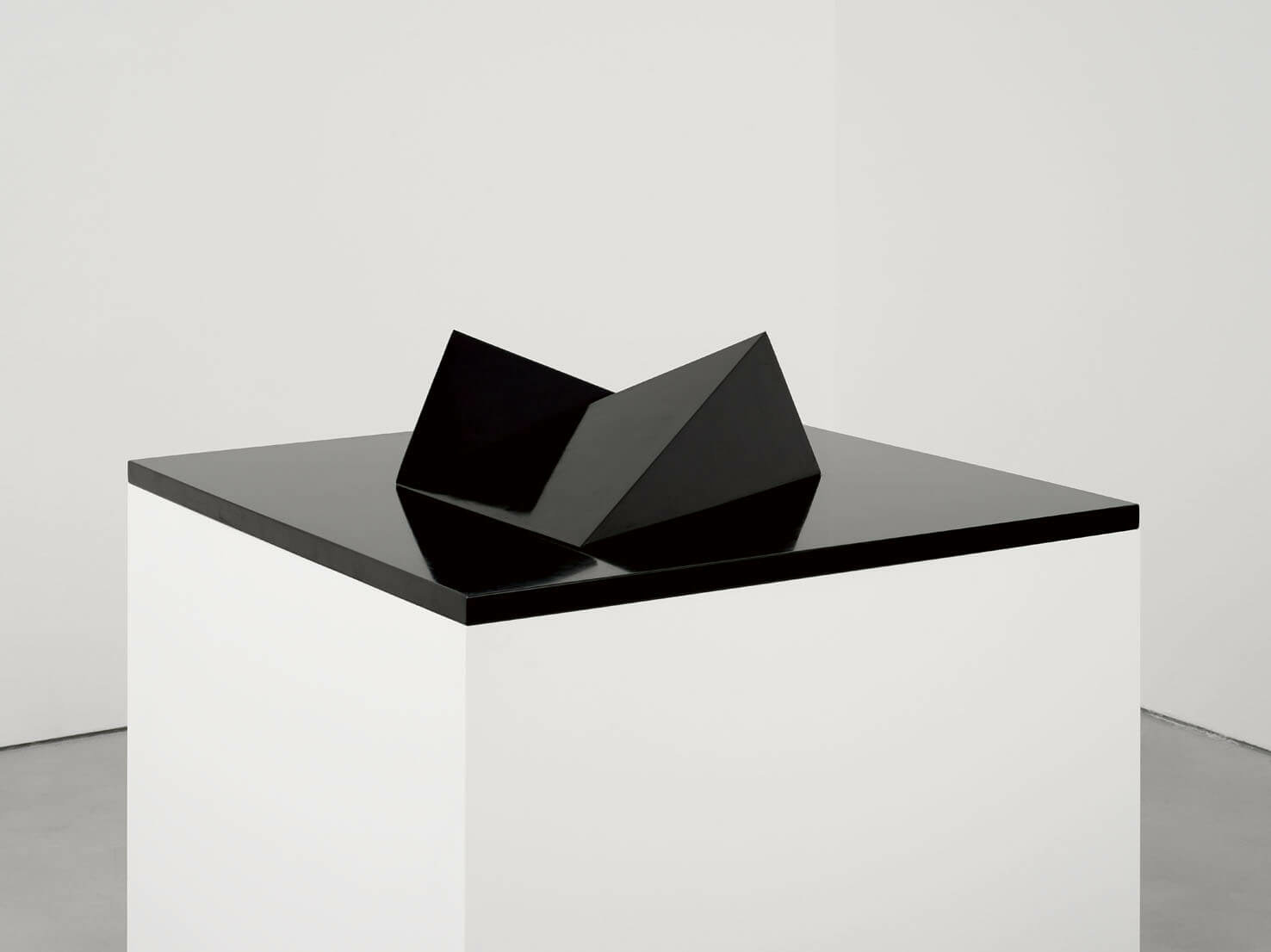 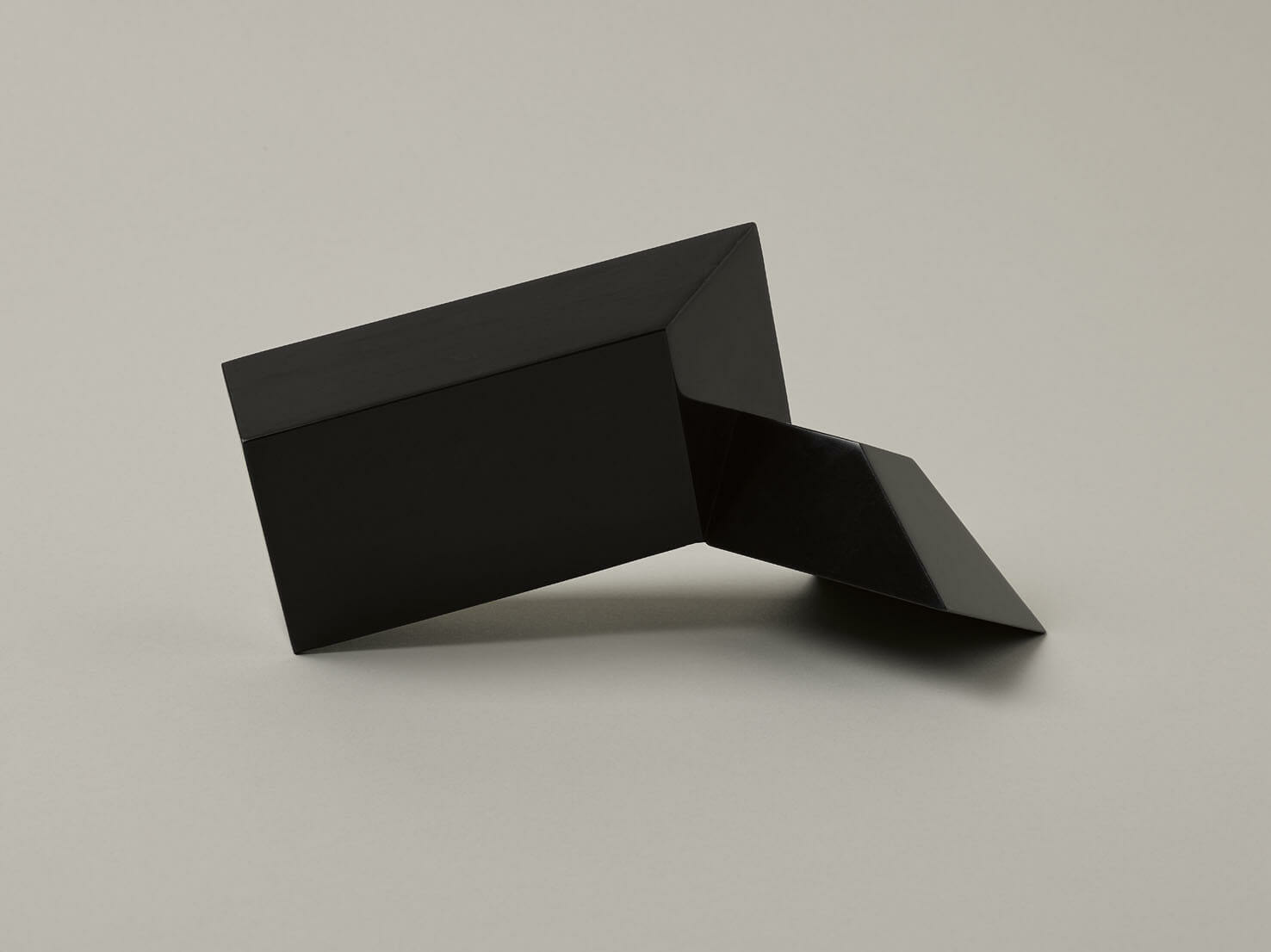 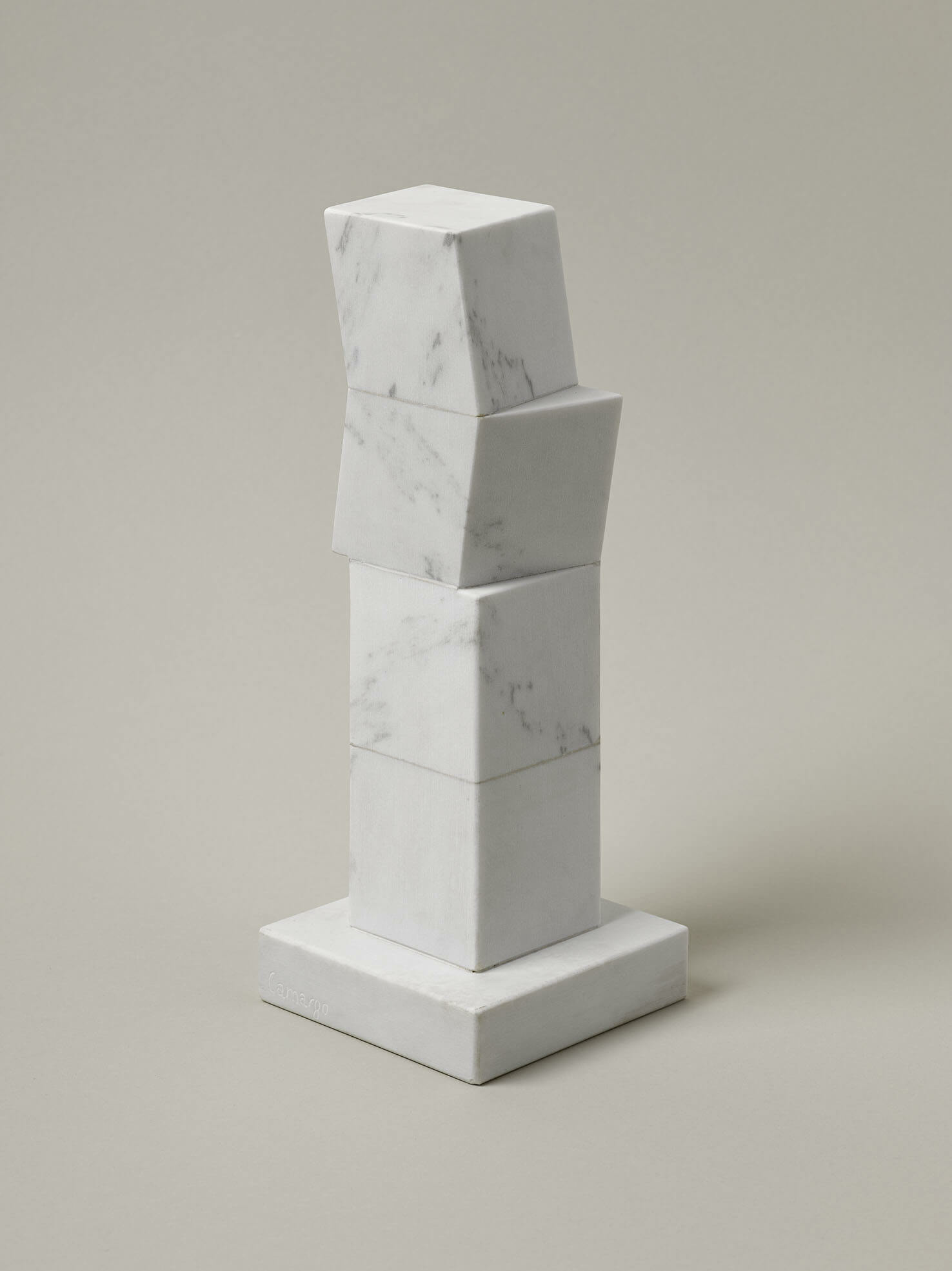 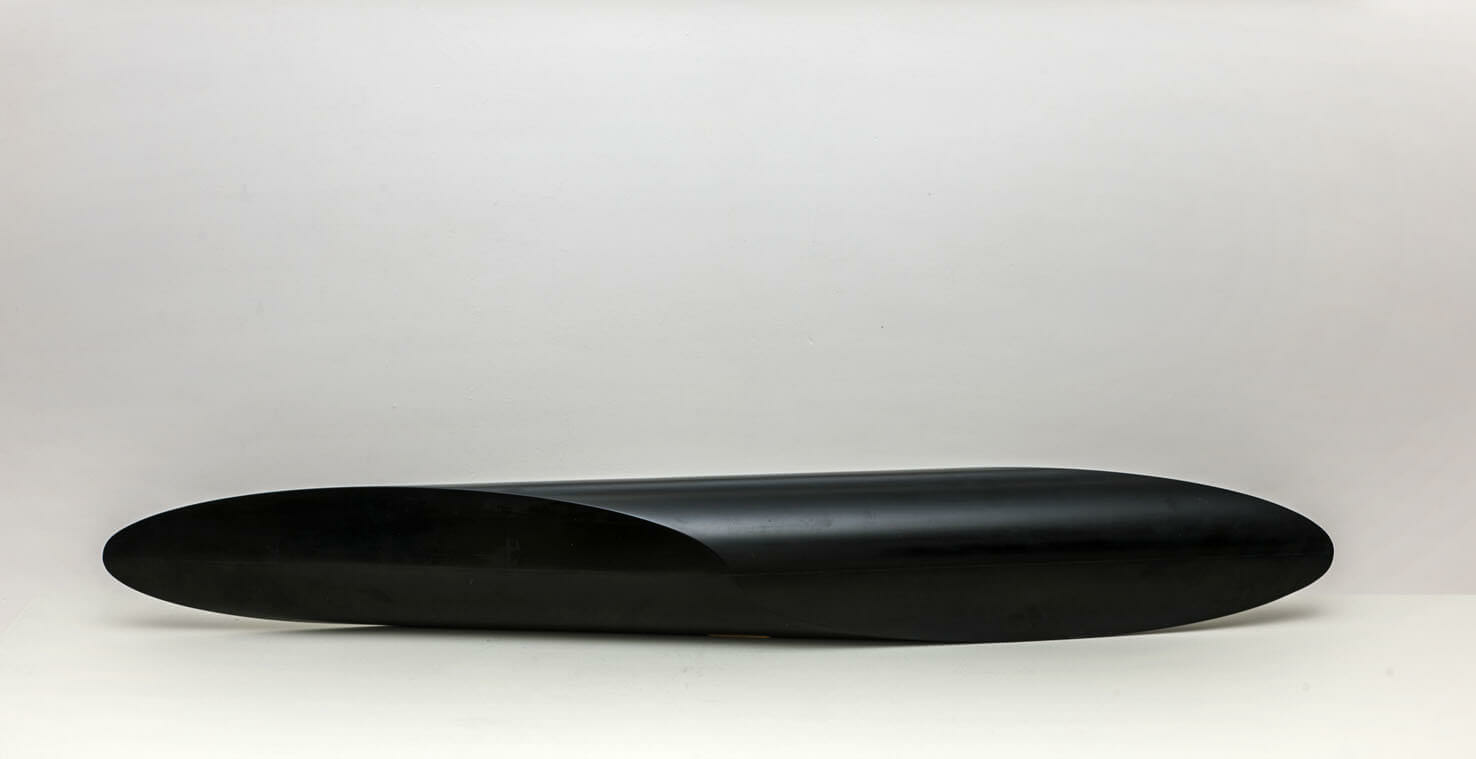 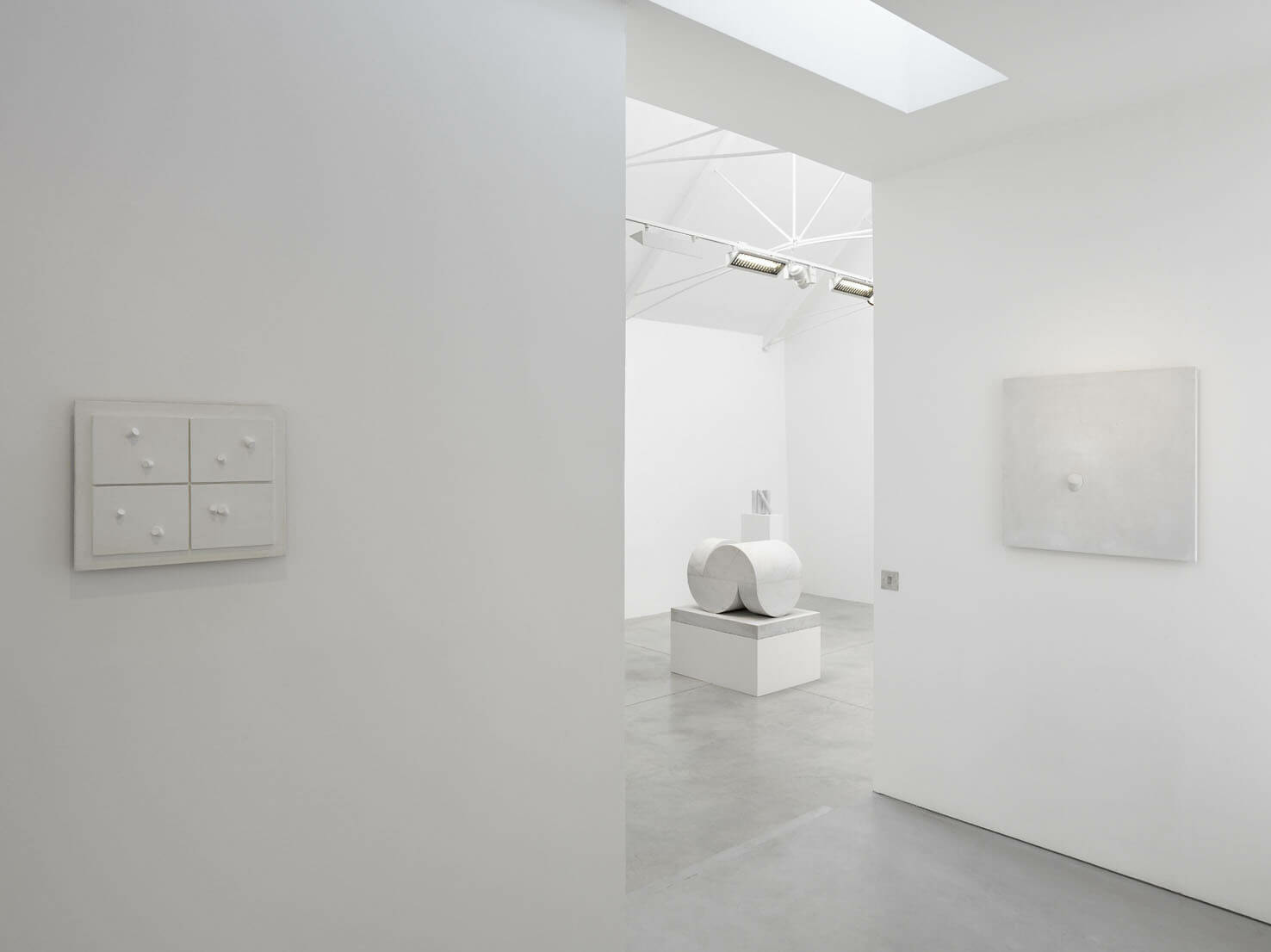