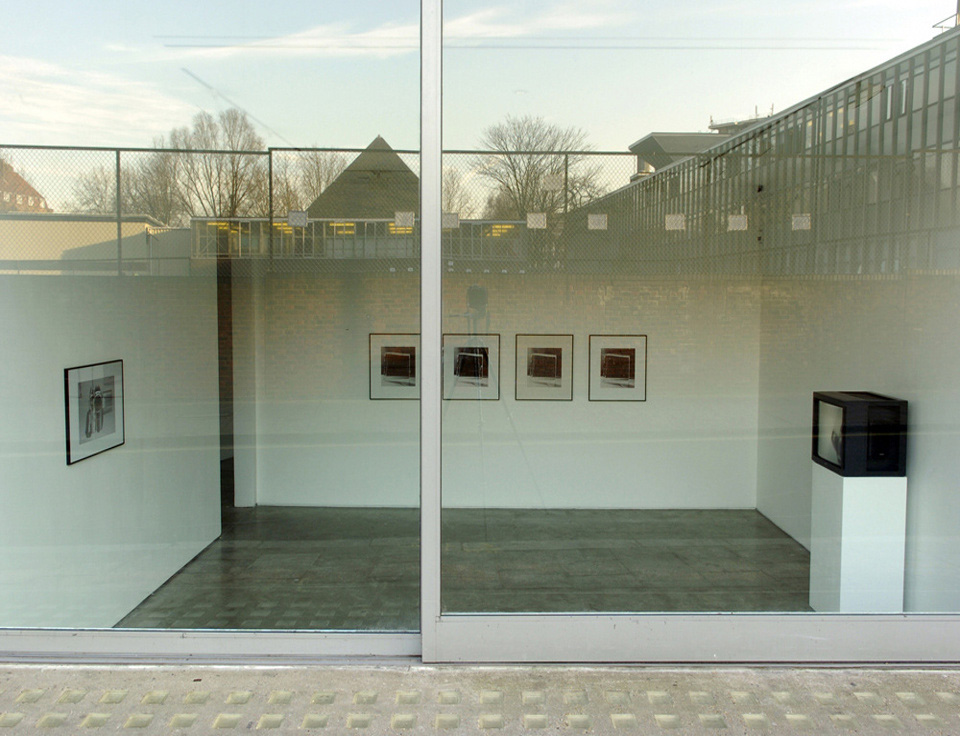 Lisson Gallery is proud to announce the first solo exhibition by American artist Sean Snyder in London. The exhibition presents a new series of photographic and video works, which experiment with technologically produced and processed images.

By selecting images taken from war and military sources, reprocessing them and zooming in on details or literally deconstructing optical apparatuses, Snyder makes visually manifest what the psychoanalyst Jacques Lacan formulated in his Television (1973) interview: the question inherent in what we see is what remains yet invisible to us. Snyder explores ideas of accessibility, transparency and the limitation of what is visible, intrinsic to the resolution and compression of visual data, as well as overt montage and propaganda techniques.

Compression/Propaganda (Department of Defense/Al-Qaeda), 2007, is a series of photographic images obtained both from still and moving images, which are publicly available on the internet. Although Snyder avoids a direct comparison, the selection consists of iconographic subjects shared both by the US Department of Defense (DoD) website and Jihadi media material. The work uncovers the visual vocabulary and the conventions of the production and reception of current war propaganda. The resolution, size and compression of images are crucial not only with regards to the level of details and information attainable from them but also to the political message implicit in its producers' access to high or low technology.

One of the paradoxes of current war propaganda is the acknowledgment by former Secretary of Defense Donald Rumsfeld of the failure and unreliability of the American government's high-tech imaging politics, while the proliferation of amateur photography produced by soldiers and contractors during the Iraq war is perceived as having more direct access to reality. Here the DoD is caught in a conflict made apparent by the Abu Ghaib case: whilst being conscious of the limitation of official photography propaganda, it cannot sanction soldiers' reportage of the Iraqi war as "official truth". Conversely, the images seem to satisfy the desire for photographic authenticity: the low resolution, amateur style of the Jihadi videos appears less 'professional' and therefore closer to reality. The Jihadi's use of a Sony MiniDV camera, which Snyder identified by closely analyzing the video frames, appears in contrast with the low-tech standard of the videos and brings into questions issues related to the constructions and conventions of technology use.

As a byproduct of the work, a series of archival material, art, photographic and cinematic references disclose the procedure of production and inevitably interfere and elide with the 'objectivity' of information.

In the video Sony DCR–PC120E. Disassembled, 2007, Snyder literally deconstructs a Sony MiniDV camera, identified as the one used in producing Jihadi video material. The model, now obsolete, was the first to feature a Bluetooth function that enabled the direct exchange of data. The video involves two operating cameras of the same model, one of which is recording the process of the other being disassembled until it ceases to operate. Caught in the reflexivity of a narcissistic mirror and removed from any outer context, the camera ceases to be the medium – a device of transmission and distribution of information – and becomes a subject with its own point of view and its own destiny. The photograph Apparatus, 2007, depicts the same camera. By exposing the materiality of its inner mechanisms Snyder obliquely references to images of disassembled technological devices and the obsession with technology in contemporary war.

Schema (Television), 2006–2007, scripted in collaboration with Olga Bryukhovetska, is an ongoing video project whose first version was presented at the 5th Busan Biennale in 2006 and that will conclude at the Stedelijk Museum CS in Amsterdam in spring 2007. The work is a year long attempt to crystallize and redefine the indeterminate re-ordering that emerge from the chance montage the viewer creates through the use of remote control.

Snyder references Dziga Vertov's 1920s silent newsreels Kinopravda as a formal and editing model and as a reference to emphasize the impossibility of either direct propaganda or of attributing truthfulness to the moving image. The video explicates a schema for television, not only in terms of established television genres and conventions, but also within the specific televisual modality of consuming reality through images. It takes the distinct subjective position of a semi-immediate but cynically indifferent observer, witnessing inevitable and often absurd juxtapositions of what would be considered 'serious news events' (for example, war) with predominately entertaining programs. 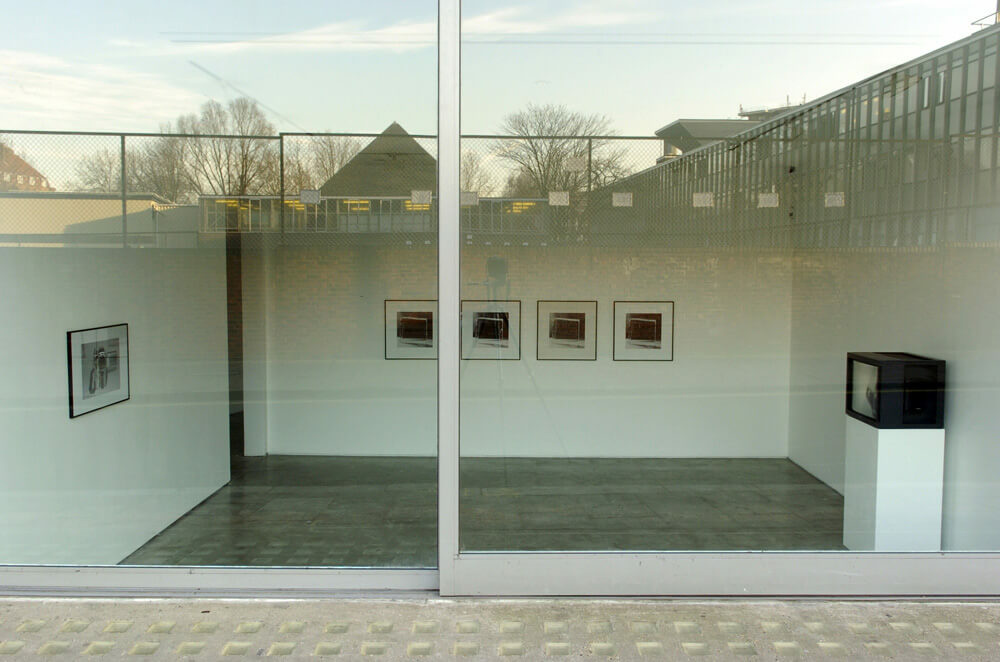 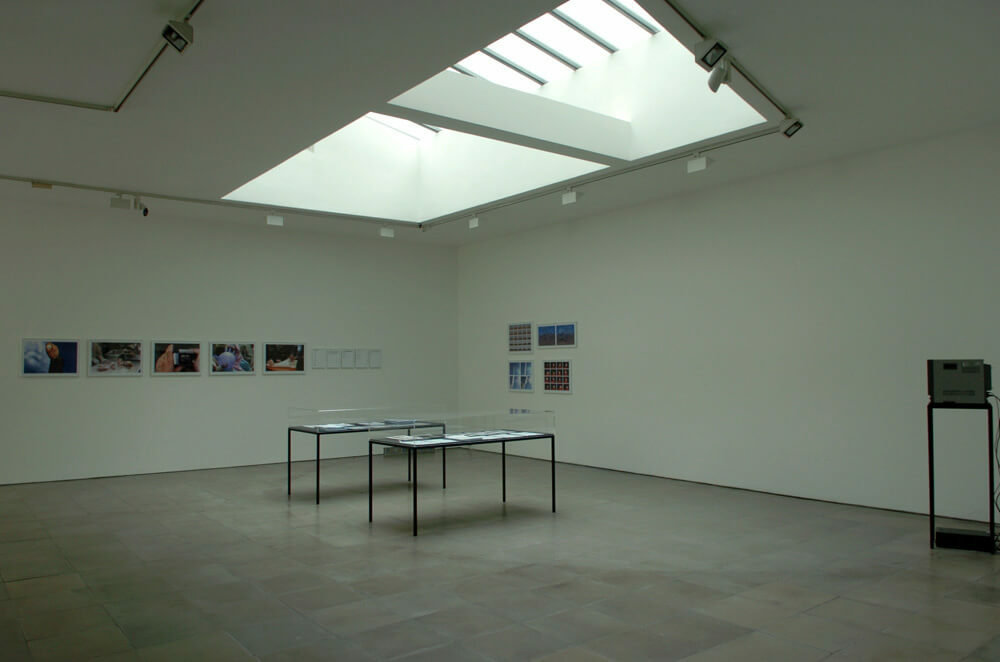 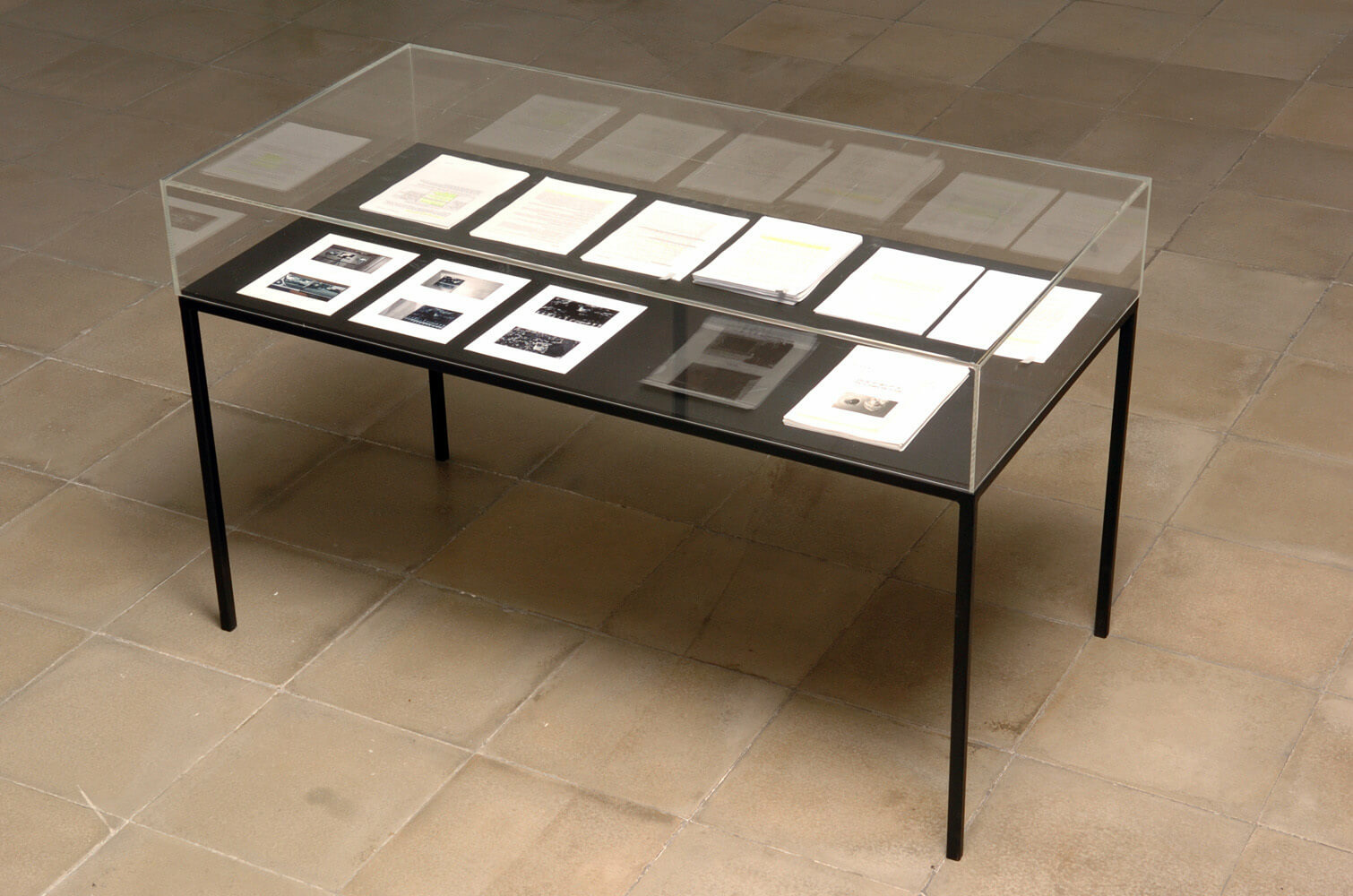 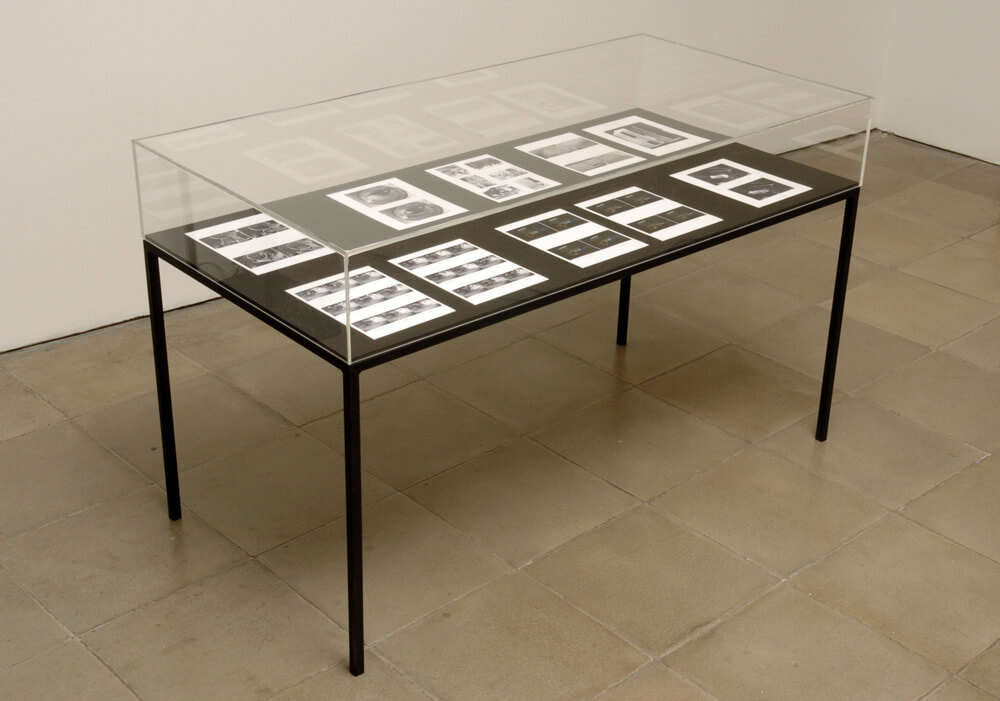 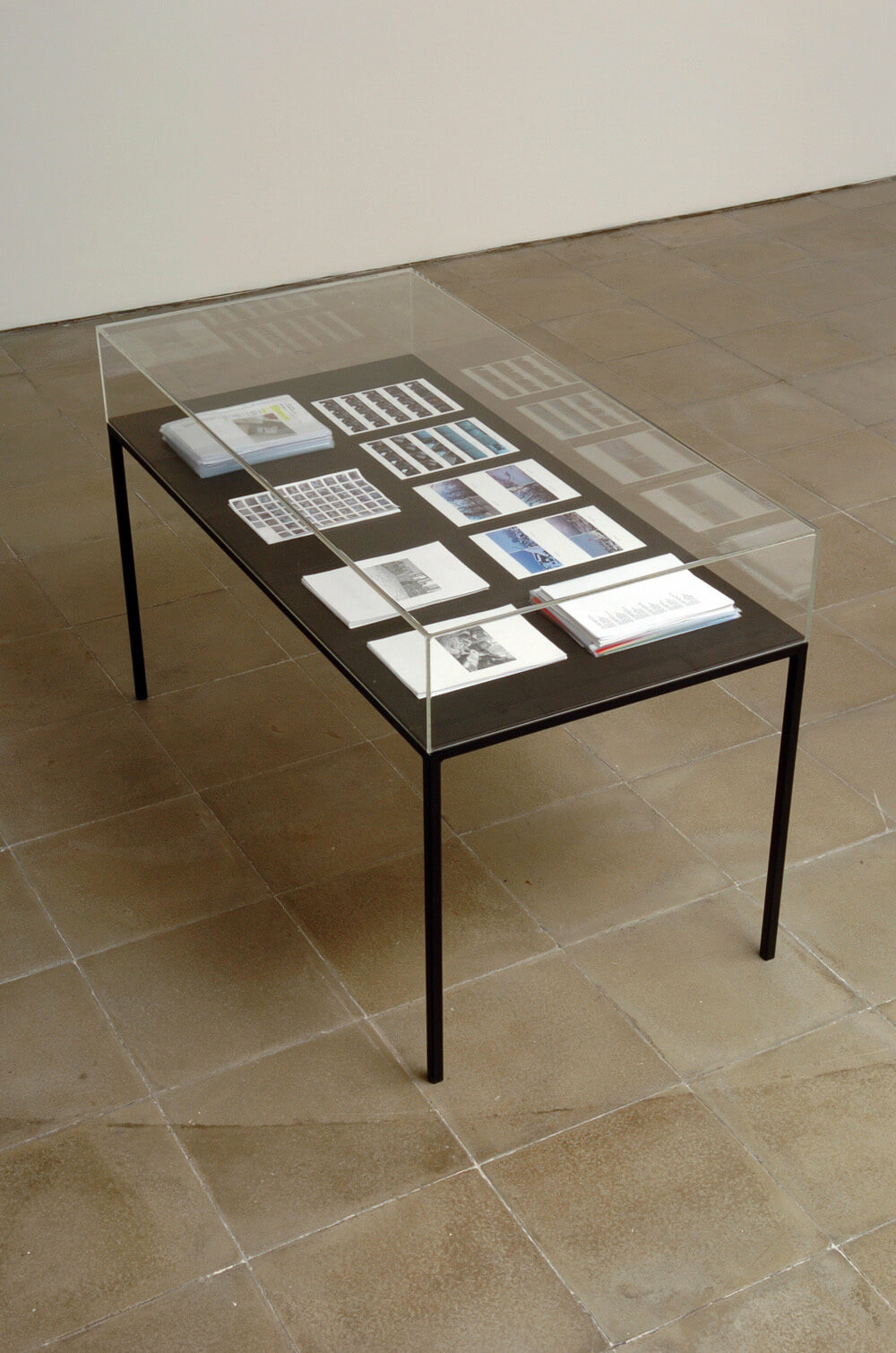 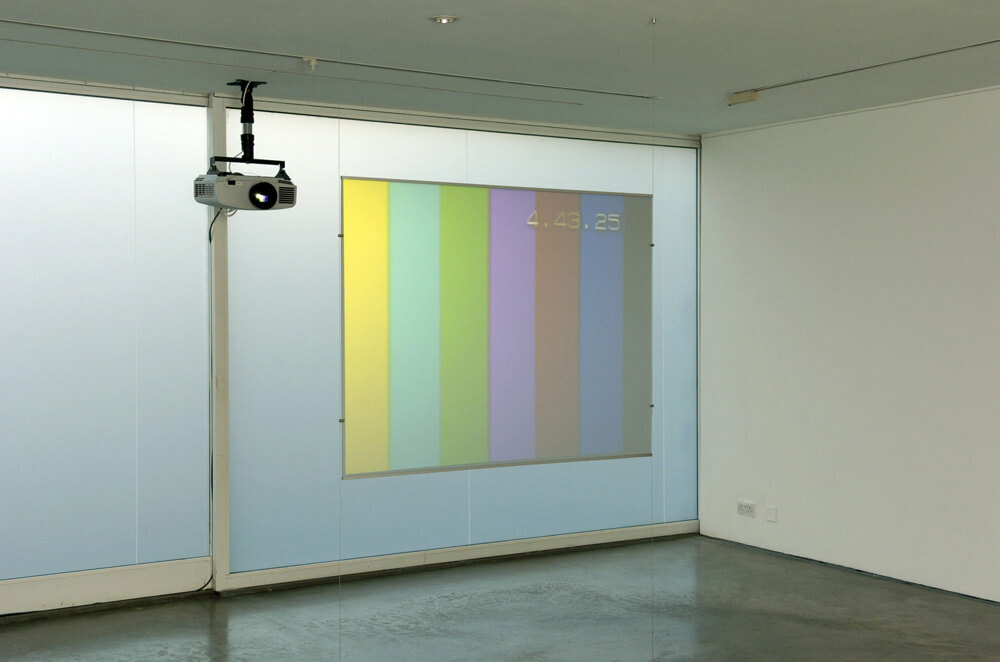 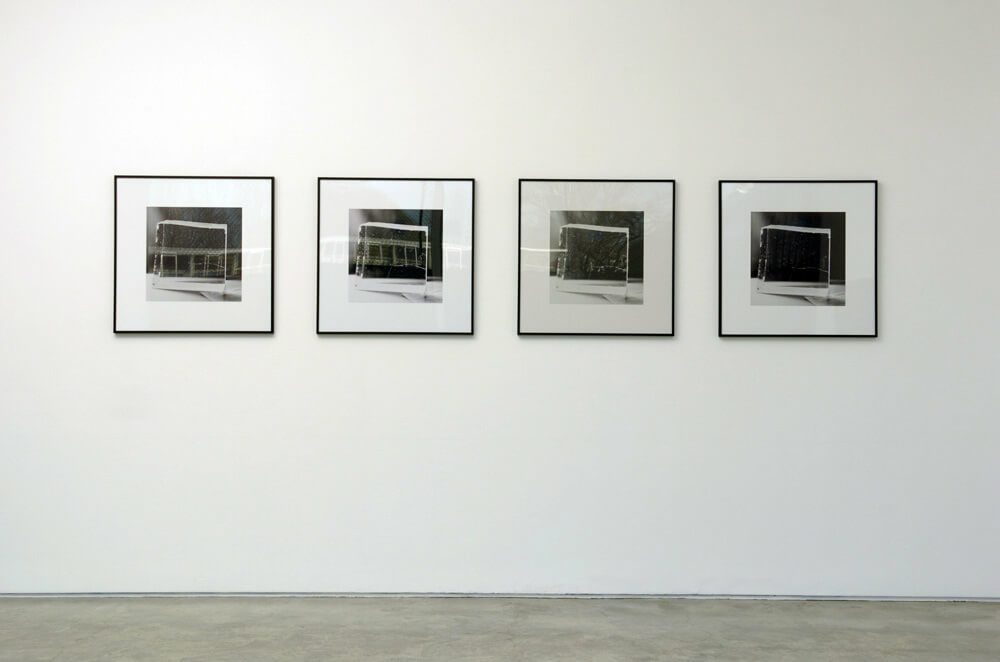 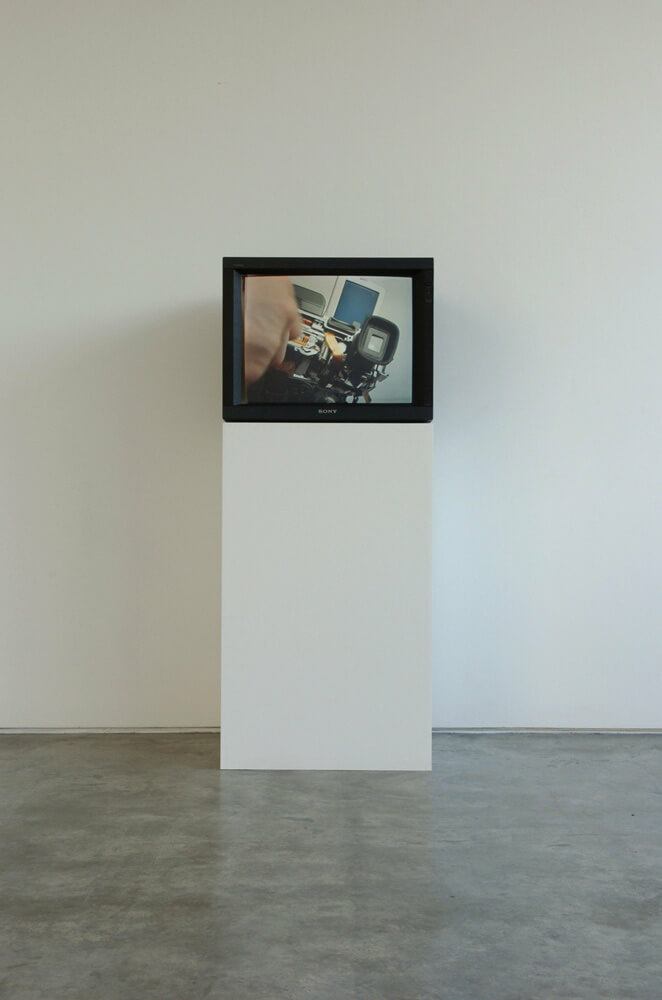 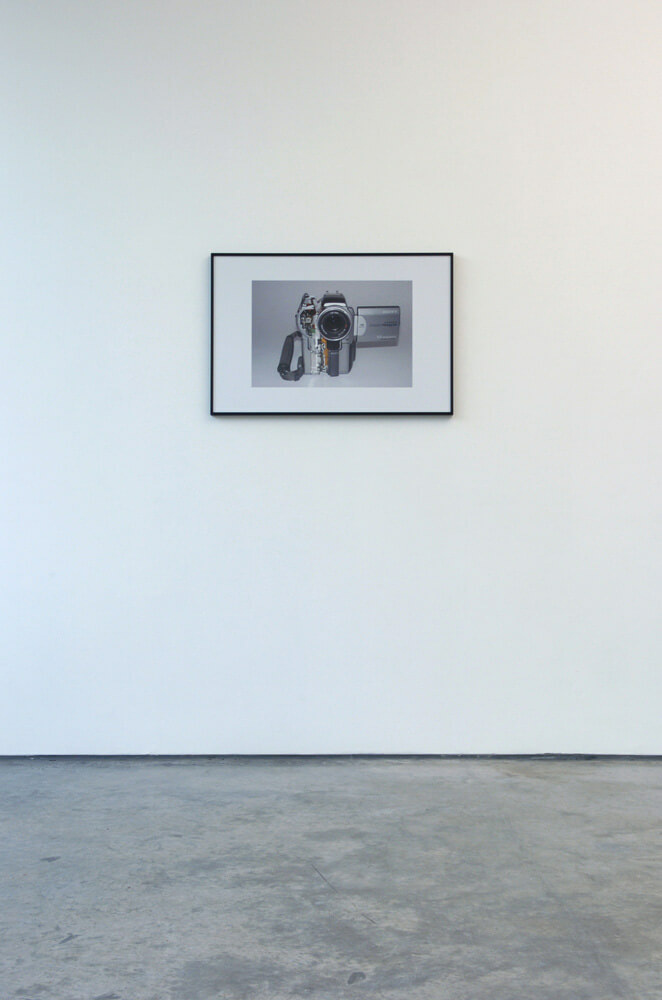 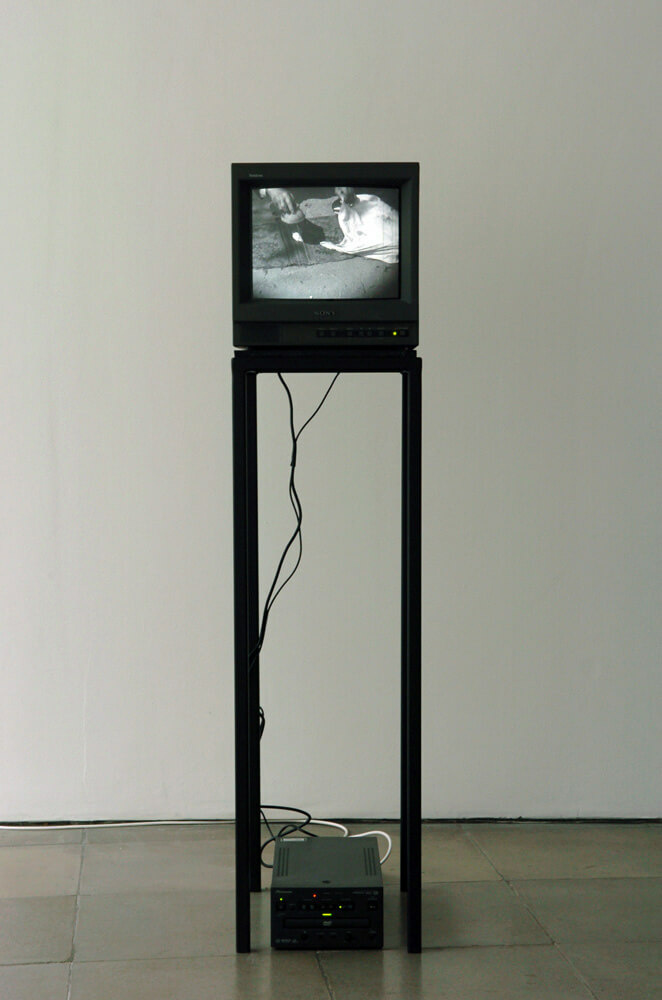 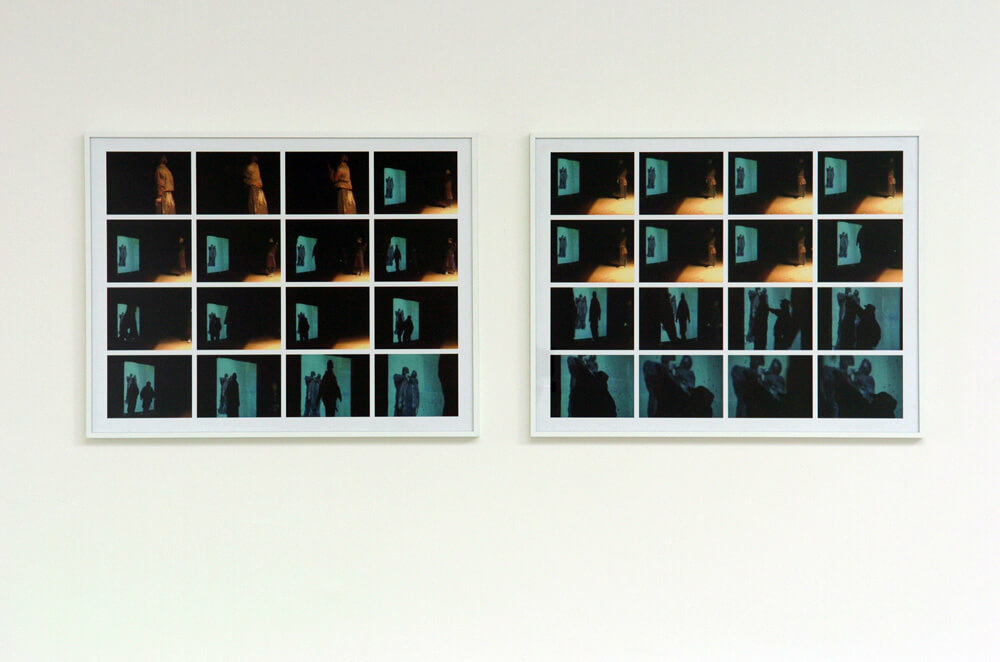 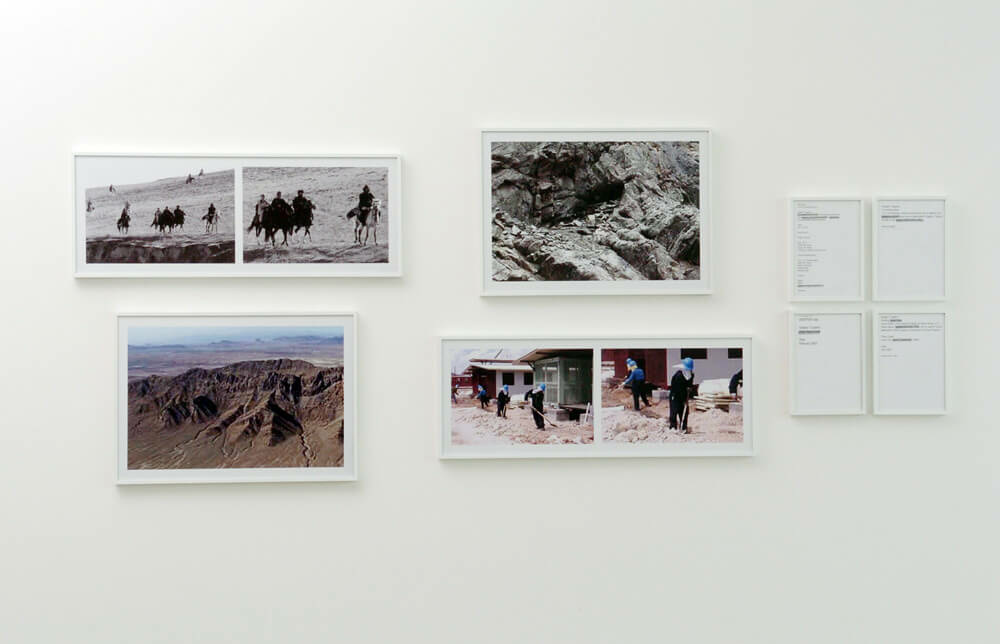 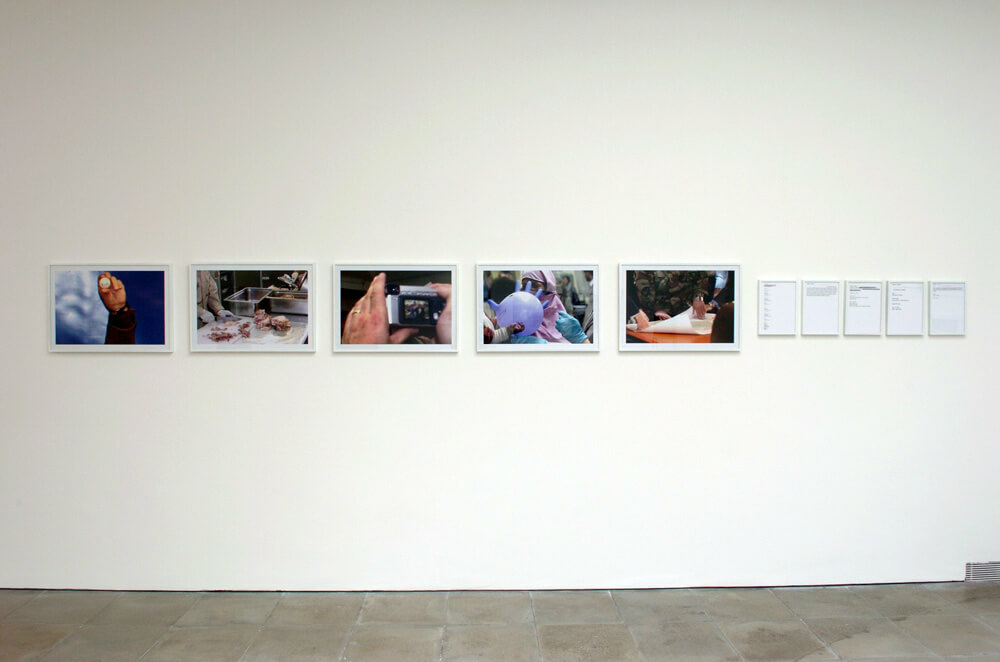 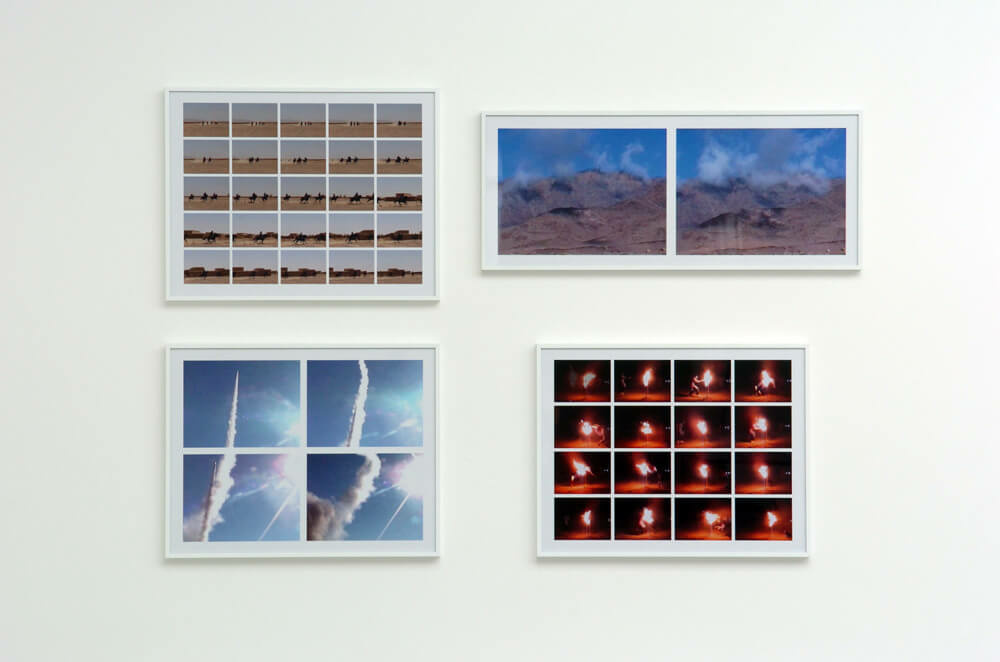 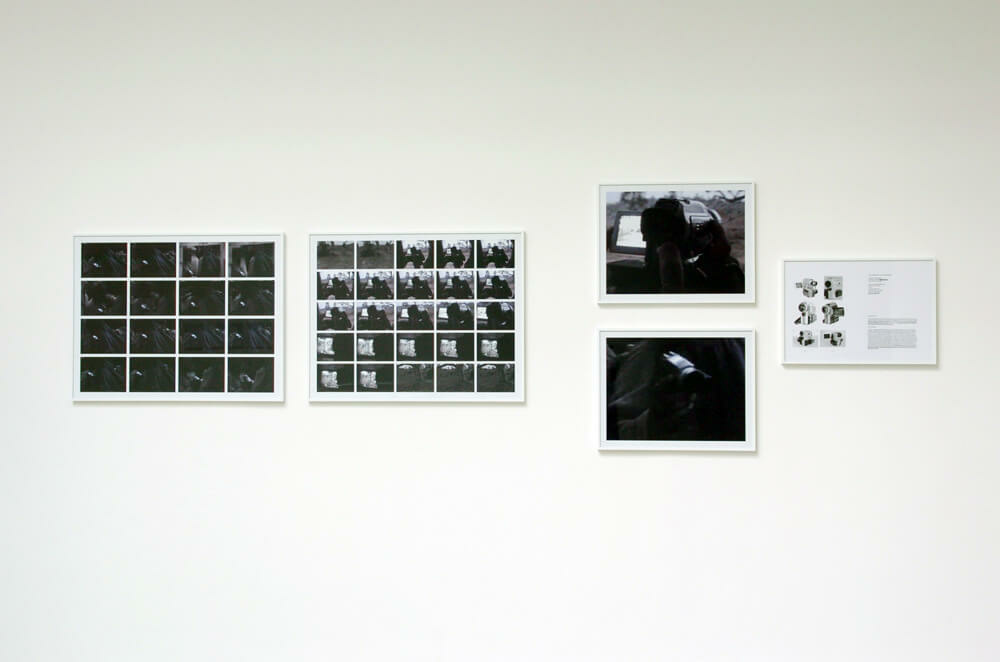 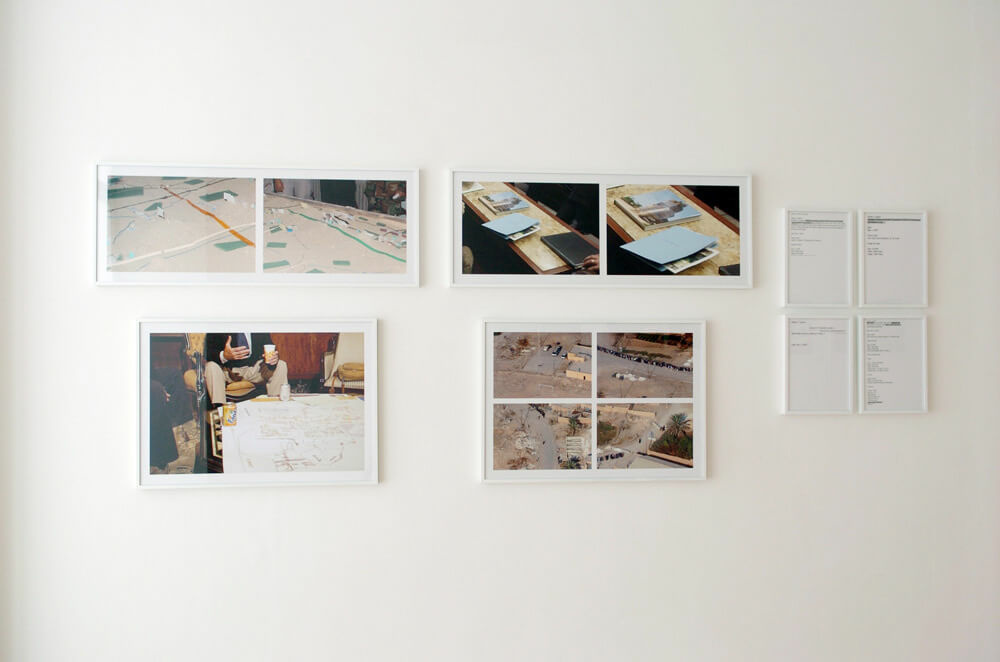 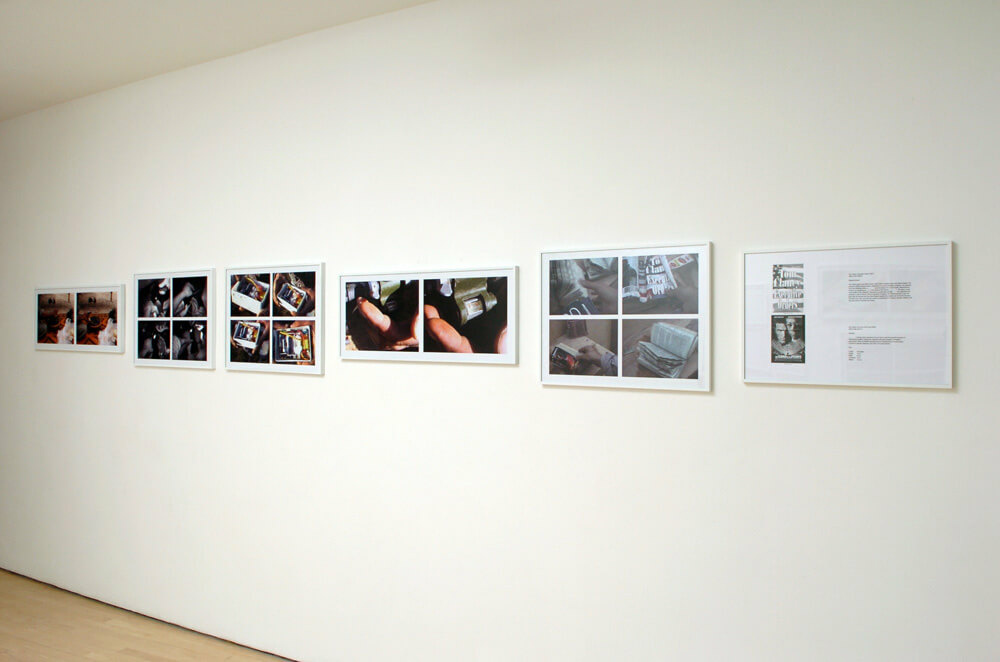