Santiago Sierra: Dedicated to the Workers and Unemployed 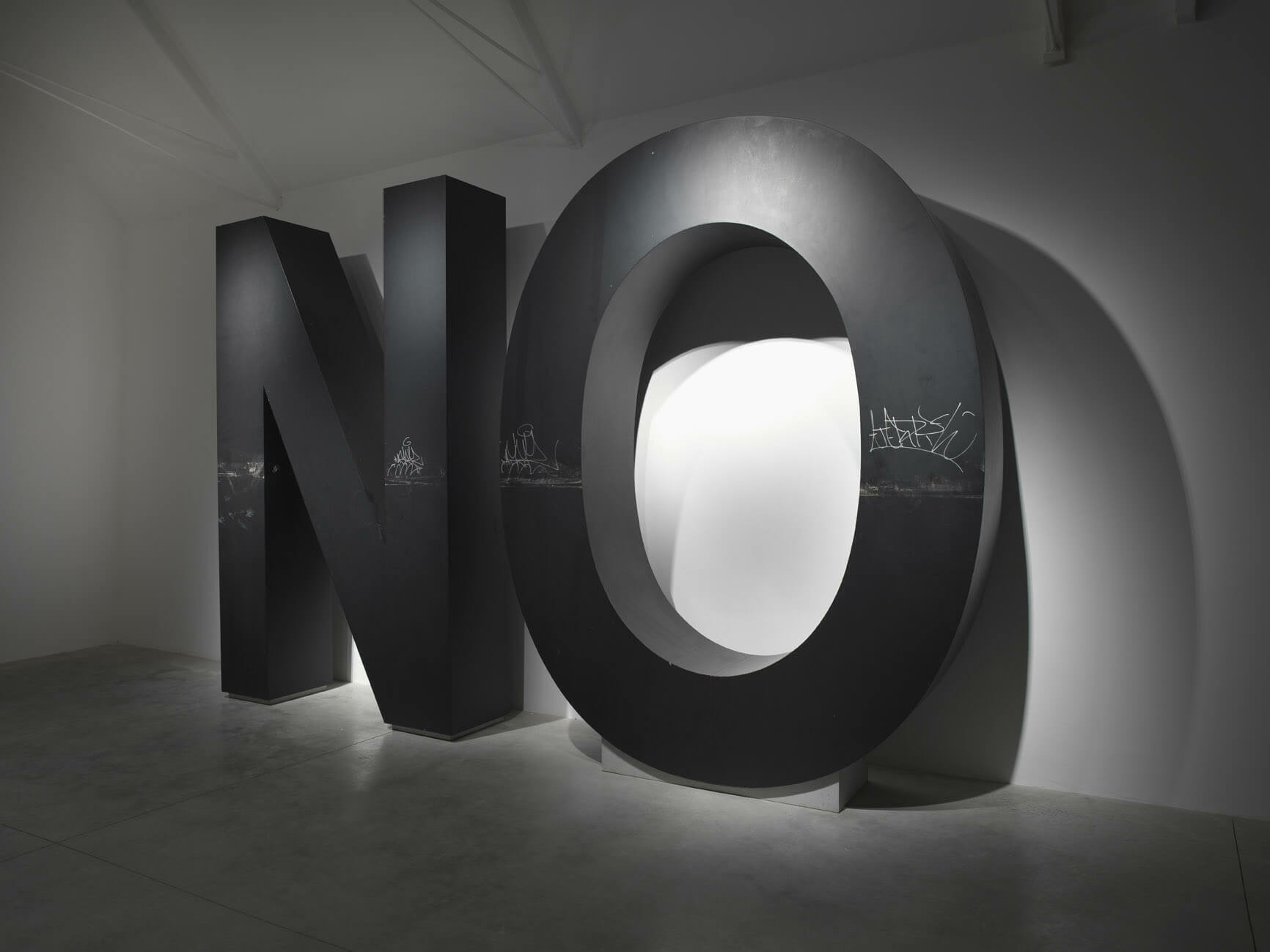 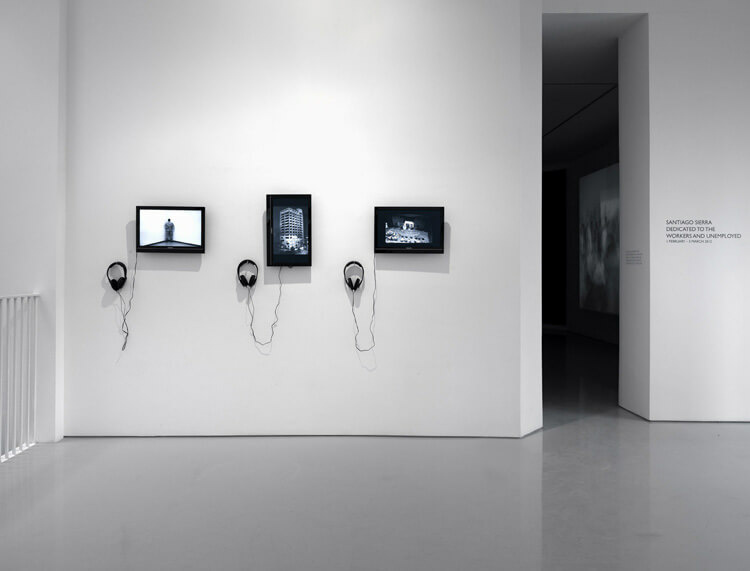 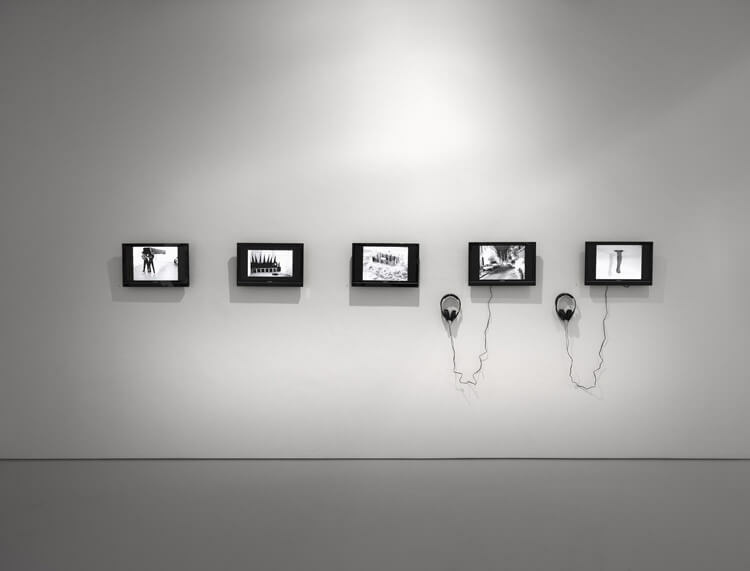 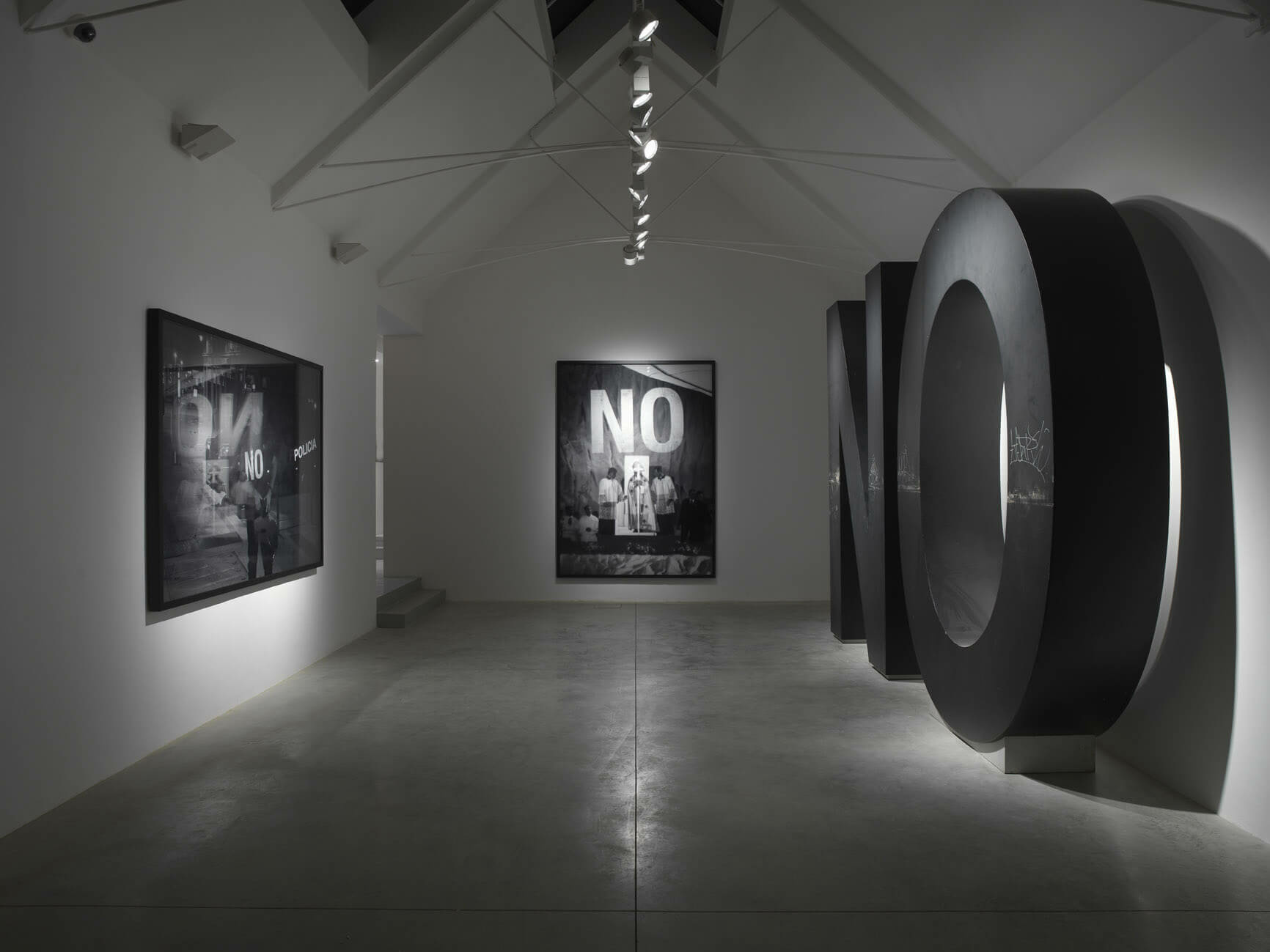 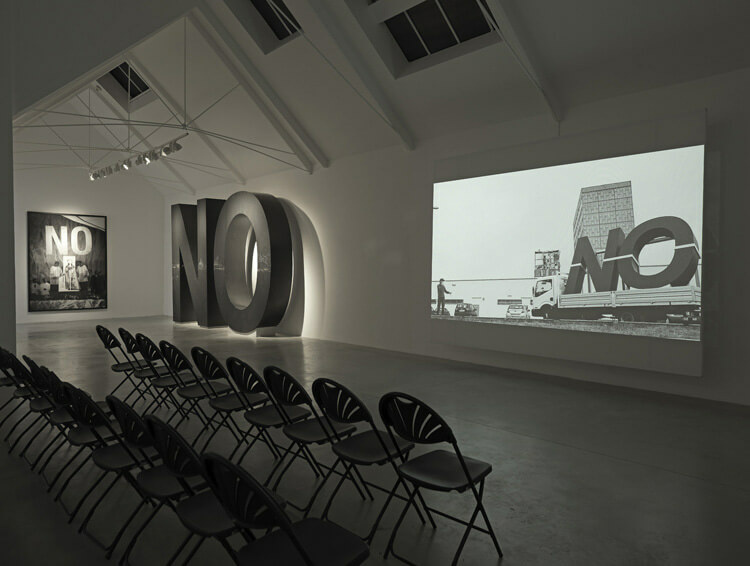 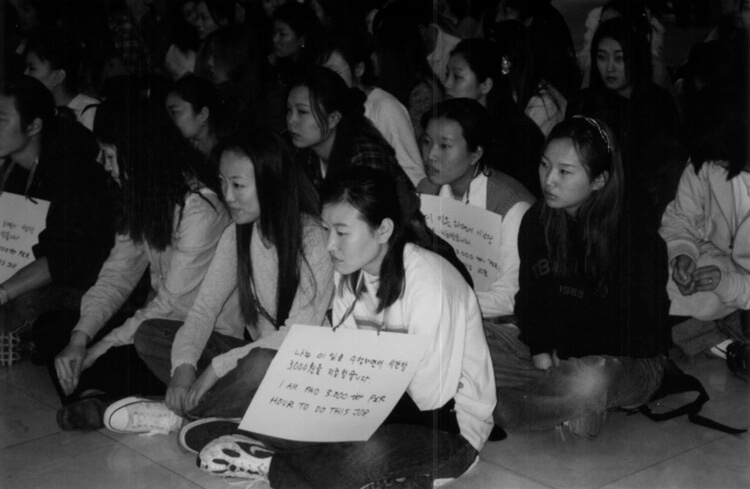 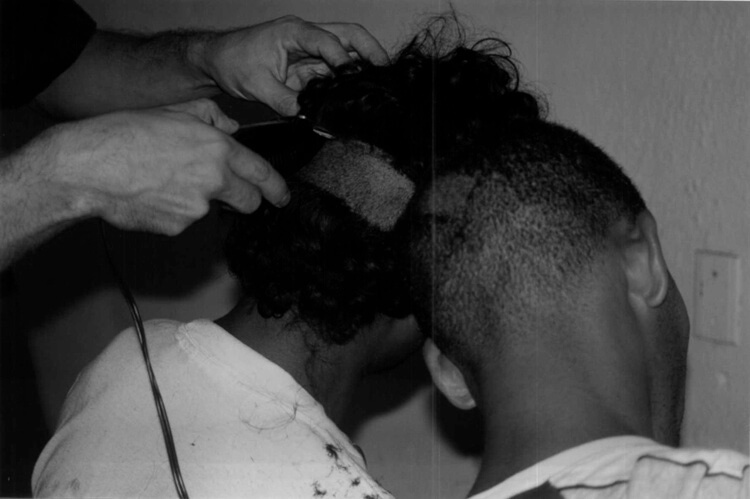 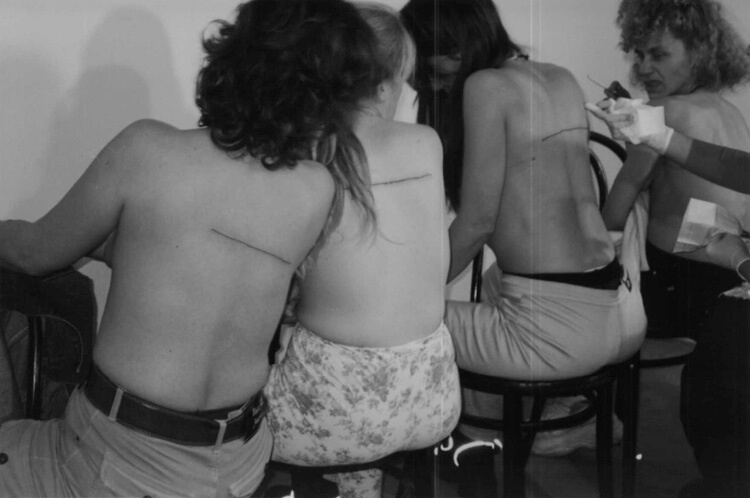 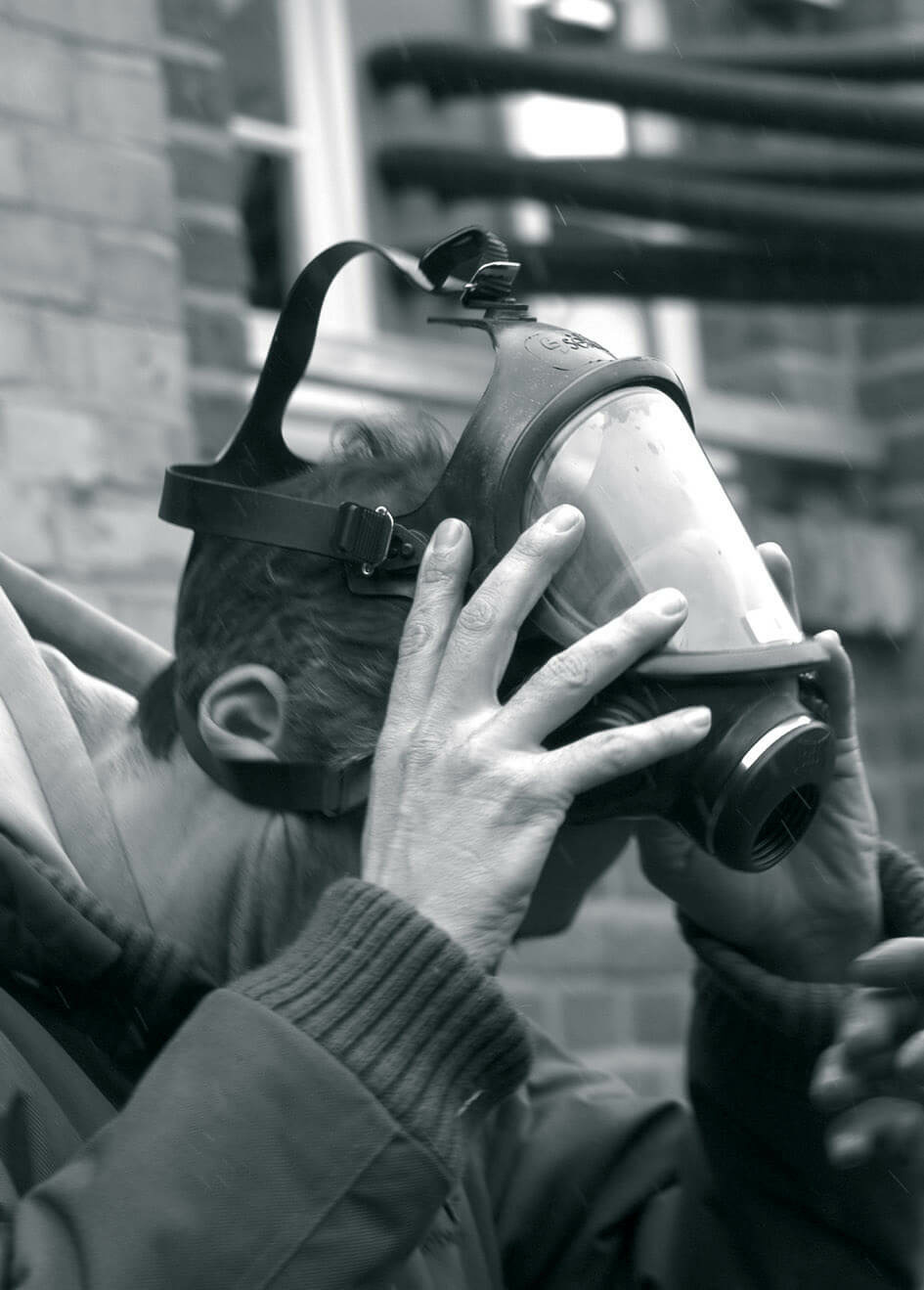 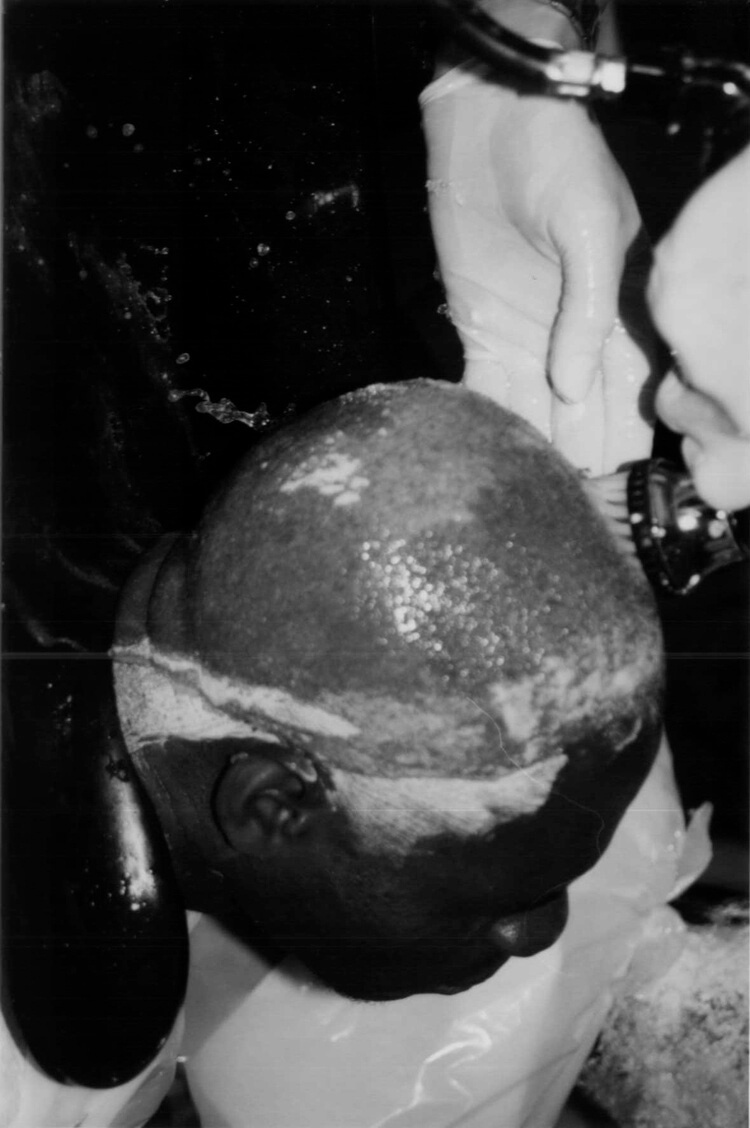 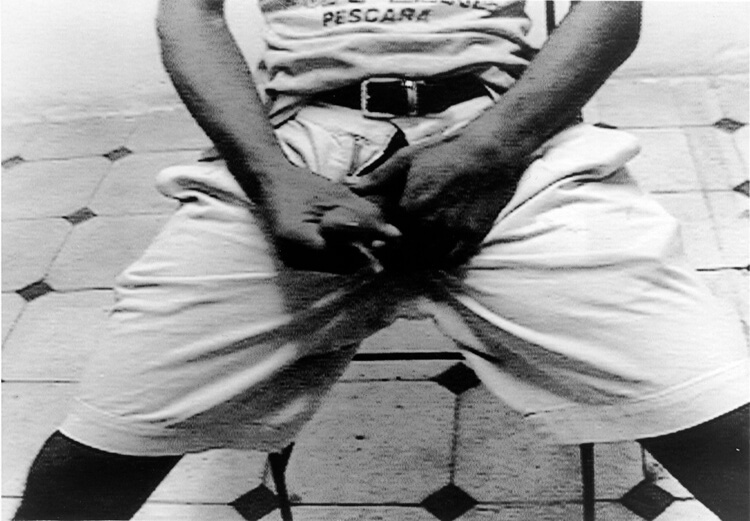 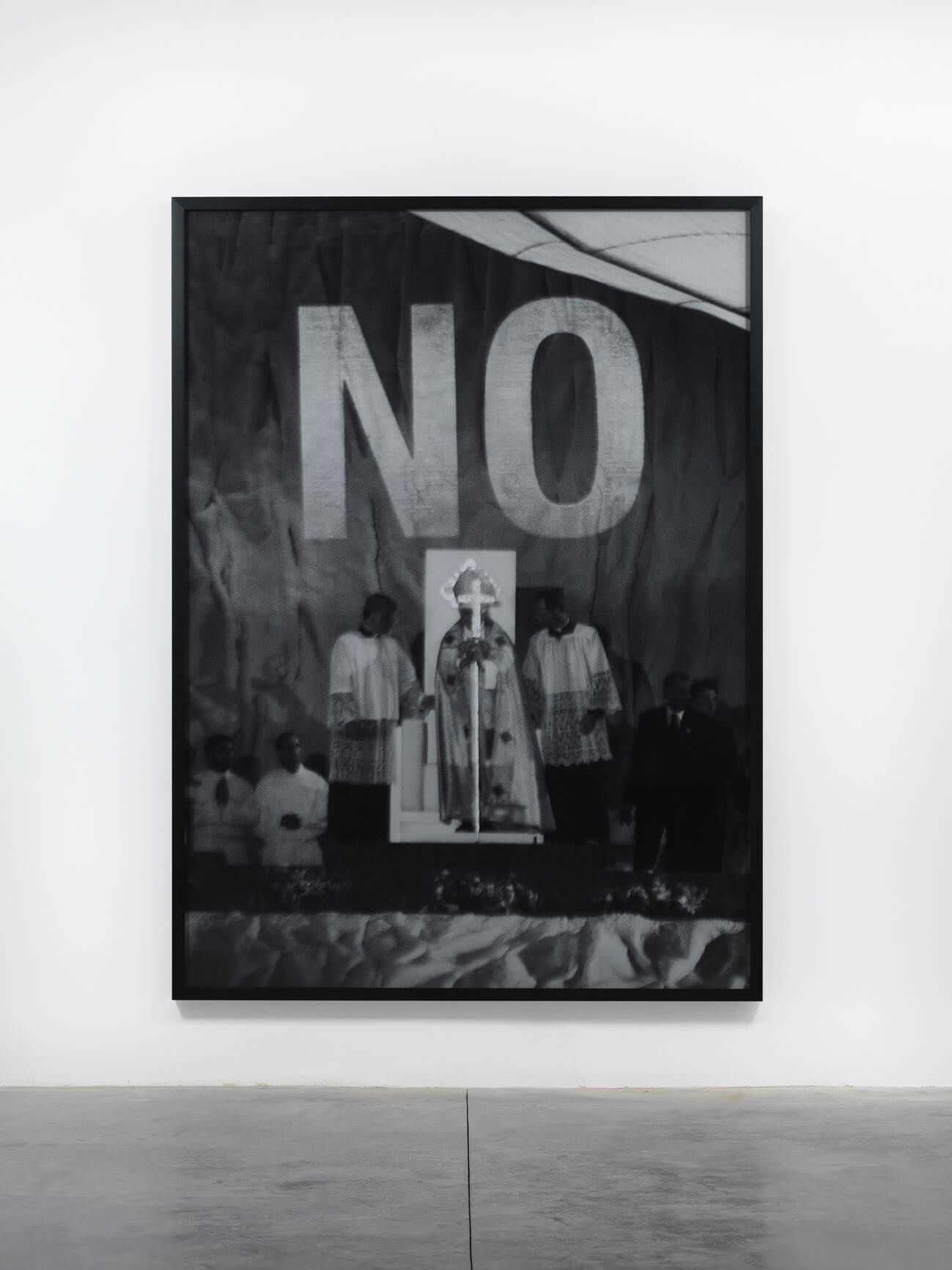 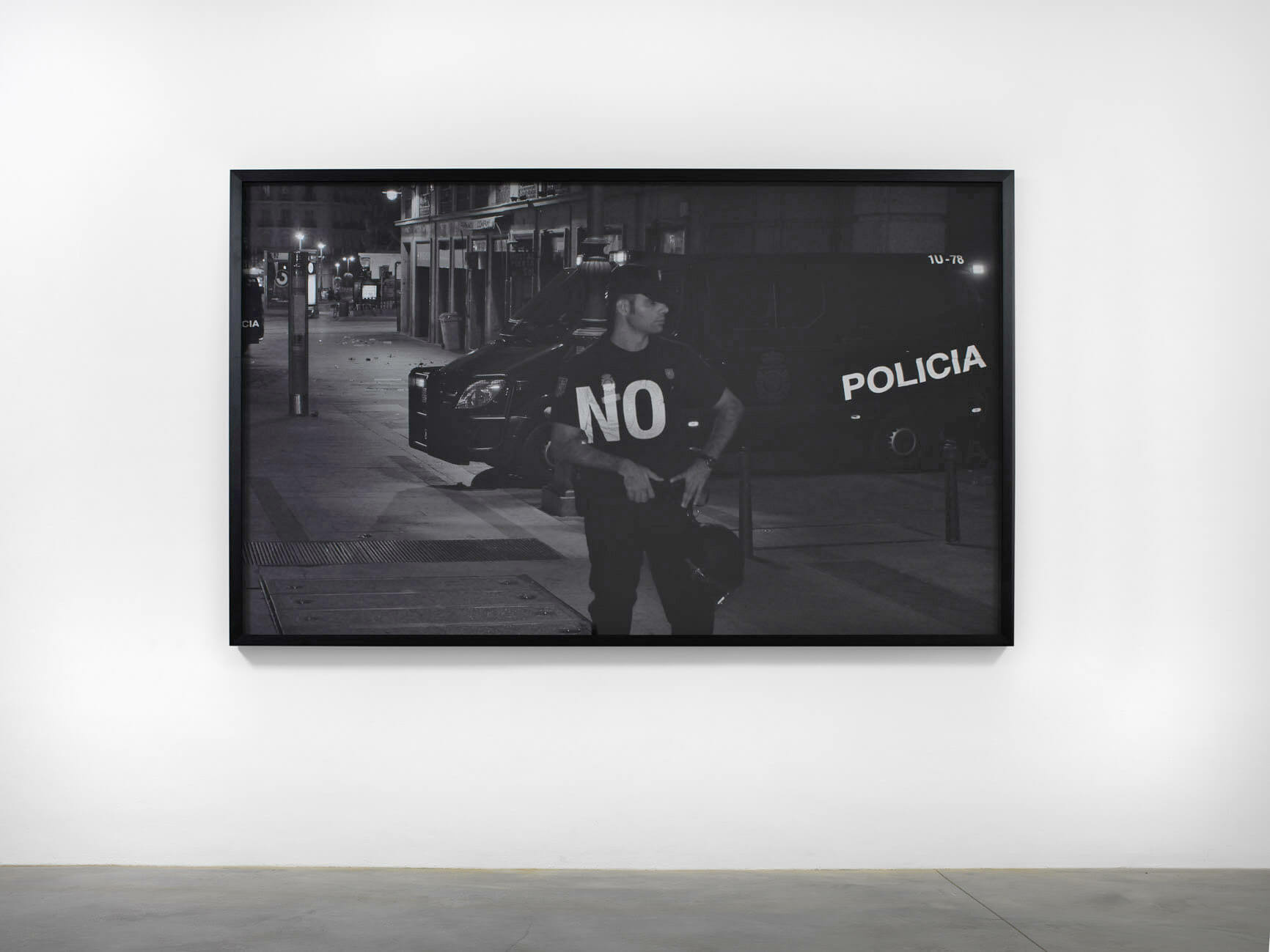 Lisson Gallery is pleased to present a major retrospective of video and new works by Santiago Sierra. The exhibition features fifty-three videos that fall into three distinctive groups; performance based works, video documents of sculptural projects and programmed films.

New works include NO, Global Tour (2011) - a film documenting the manufacture and transportation of a monumental sculpture in the form of the word "NO". Conceived to be understood in as many contexts as possible, the "NO" gradually assumes a complex semantic load during a journey full of eventualities, accidents and unexpected events in various world cities.  A three metre high "NO" sculpture accompanies the film’s pared down minimalism presenting a powerful portrait of humanity asserting itself everywhere and at all times by forcefully saying: "NO".

Addressing situations of exploitation and marginalisation, Sierra’s work can be seen as provocative and often spark controversy, especially those in which underprivileged individuals are paid for performing degrading or uncomfortable actions. Drug addicted prostitutes received the price of a shot of heroin in exchange for having their backs tattooed as seen in 60 cm Line Tattooed on 4 People (2000) and Workers in a Ships Hold (2001) saw North African migrant workers crammed below decks in the hold of ship docks for three hours in stifling heat against the backdrop of demonstrations for changes in immigration laws.

Visitors to the exhibition will be confronted by Death Counter (2009), an LED display mounted to the exterior of the gallery. This real time sculpture counts the number of human deaths worldwide since the beginning of each calendar year. Mimicking the US National Debt Clock, Sierra’s piece reduces a human life to a random number.

Eschewing notions of the politically correct, Sierra forces us to question the commodification of life, exposing and challenging the structures of power that operate in society. The essence of these works is often in the tension generated and sustained between the event or its documentation and the spectator. The Penetrated (2008), a forty-five minute film in eight acts was filmed on October 12 2008, Día de la Raza, a Spanish holiday commemorating Columbus’ discovery of the Americas. The film examines cultural psychologies of domination and submission, and how they relate to labour, race, gender, and class.

When accused of exploitation and sensationalism, Sierra responds that he is merely representing the commercial conditions of our existence, that we are uncomfortable confronting. In doing so he has created a body of work that rescues and renews the expressive power of Minimalism and Conceptualism, with a political charge that encourages reflection on Western art while denouncing our current situation.