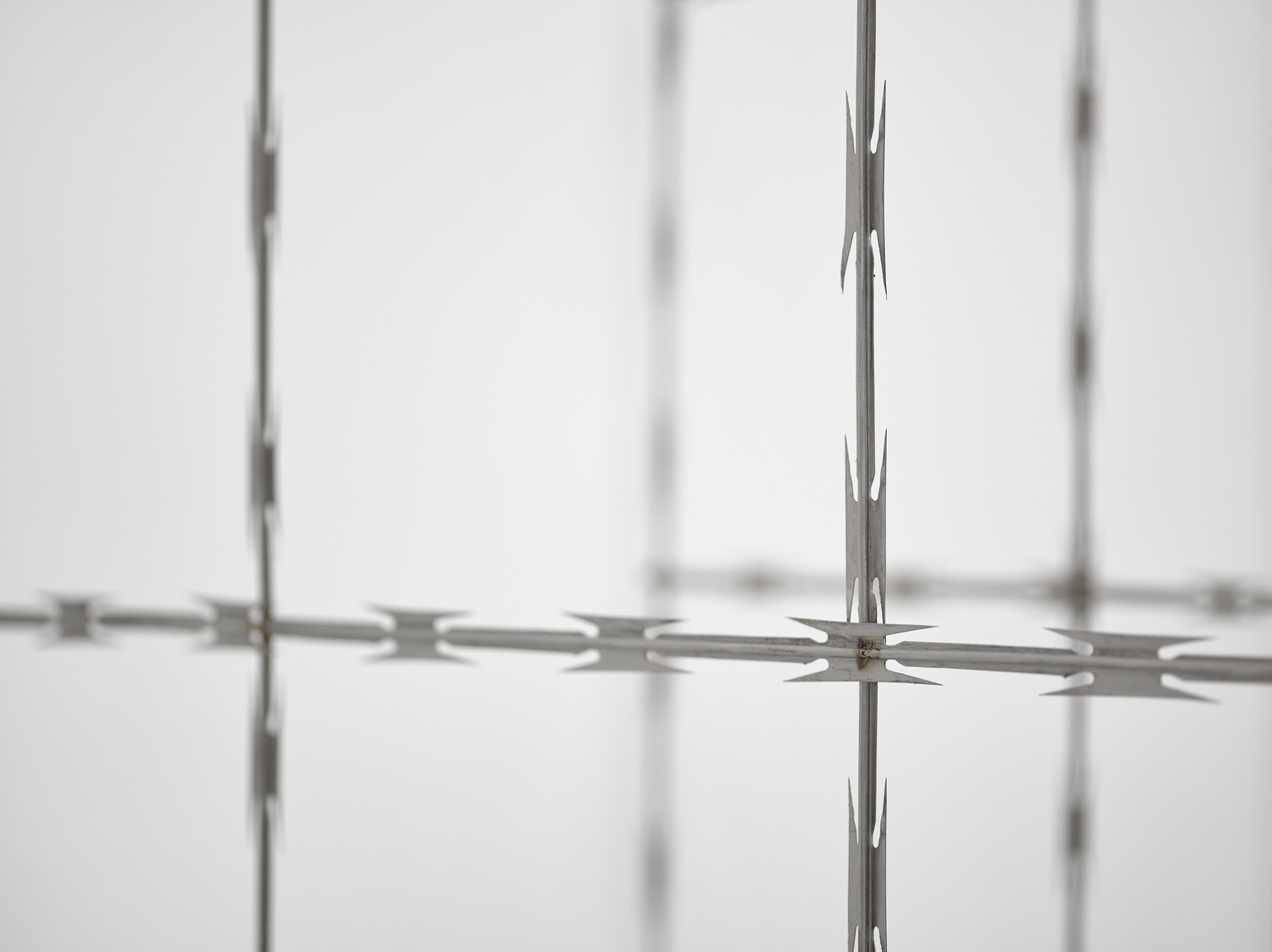 For the past two decades, Santiago Sierra has carried out provocative actions around the world. Known for his politically and socially charged work, Sierra returns to Lisson Gallery London to debut a large-scale, site-specific installation that continues the artist’s interest in borders and displacement. Titled Impenetrable Structure, the grid-like installation is constructed out of military razor wire, similar to what is used to create security perimeters between countries and in war zones. The work fills the entire gallery space of 27 Bell Street, entered by visitors only one at a time, creating an environment in which access is restricted or entirely denied.

After studying Fine Arts in Madrid, Sierra moved to Hamburg as a guest of the Hochschule für bildende Künste (HFBK). It was there that he first became enthralled with the serialised arrangements of industrial containers while wondering around the harbour area of the city and where he also encountered a large community of immigrants and the mass displacement of foreigners for the first time. Influenced by the formal language of the Minimal and Conceptual art movements of the 1960s and ’70s, Sierra then began making geometrical structures using industrial materials to comment on issues posed by the borders of nation-states, temporary settlements and military bases.

Transporting these concepts to an exhibition context – whether for Space closed by corrugated metal, Lisson Gallery, London, September 2002 (2002), where Sierra shuttered the newly opened Bell Street location of Lisson Gallery for three weeks, or at the Venice Biennale in 2003, where he built a cement wall across the Spanish Pavilion to block all visitors except for Spaniards – provides an effective strategy for highlighting the issues of separation, polarisation and fear present in contemporary society. His latest work, shown for the first time as part of this exhibition, continues these themes and once again incorporates industrial materials found in defense technology to create a truly impenetrable structure.

Sierra’s work shows how – despite assurances from authorities and governments – national and international frontiers are not being abolished but are instead being reinforced. The focus of the works is not only on the materials used or what the nature of the situation can inspire but also on the creation of an empty and inhospitable space. Unlike a minimalist work of art, this installation is not born out of a certain formal arrangement capable of producing aesthetic satisfaction, but from the frustration the spectator feels when he or she is subjected to such physical denial; the kind of frustration increasingly visible in our everyday lives, characterised by a globalised world that increasingly and counter intuitively needs to shield and divide itself in order to protect its stability.

Sierra states: “Fences, walls, razor wire, detention centres, restrictive laws against immigration and protests are now a permanent aspect of political agenda, at the same time that the fear of being invaded, besieged, contaminated, attacked or disrupted by external agents is extended among the population. I don’t try to produce beautiful artefacts to satisfy our senses and console us from harsh reality but to bring that reality to the forefront of artistic representation and confront us with it.” 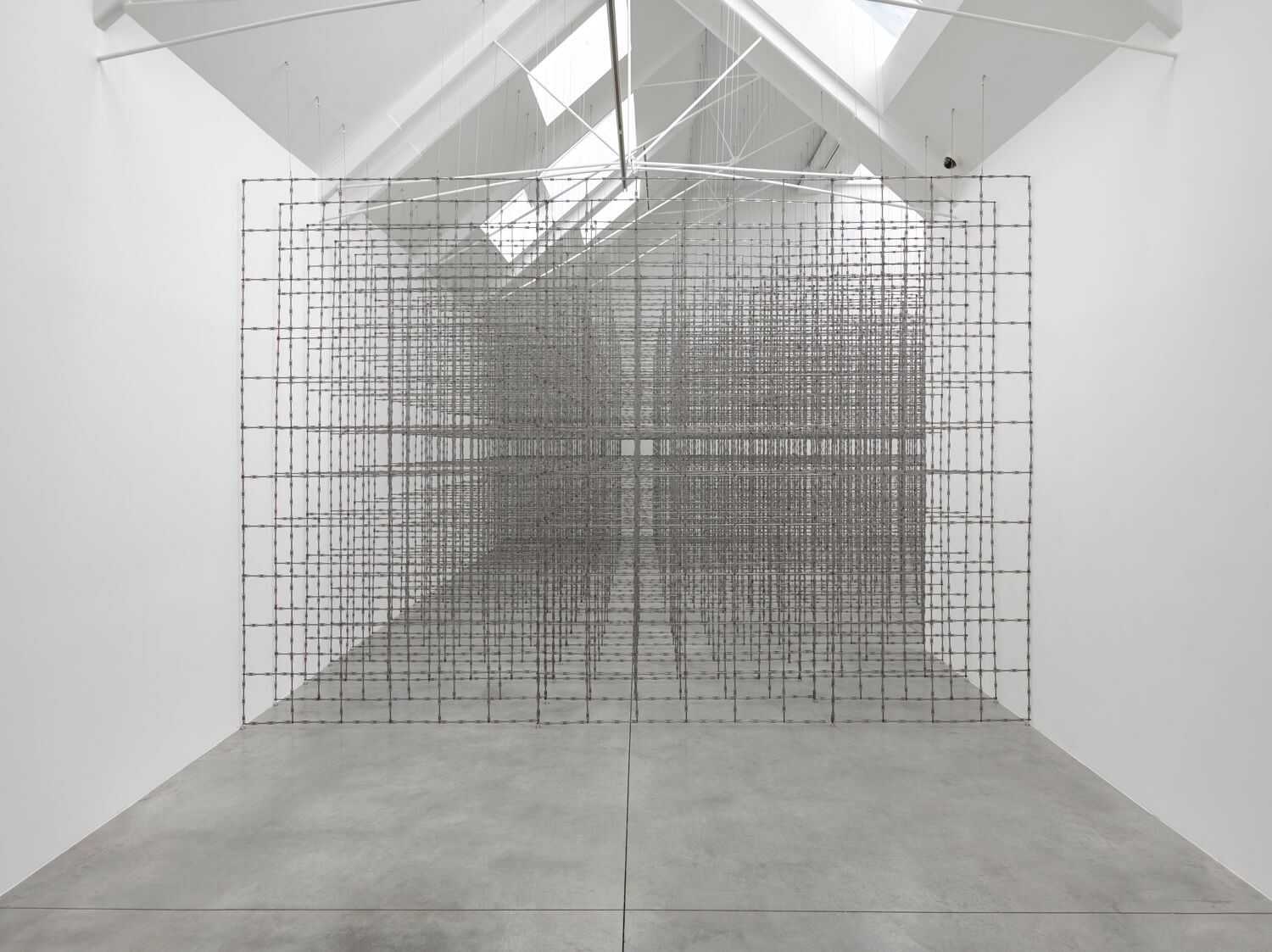 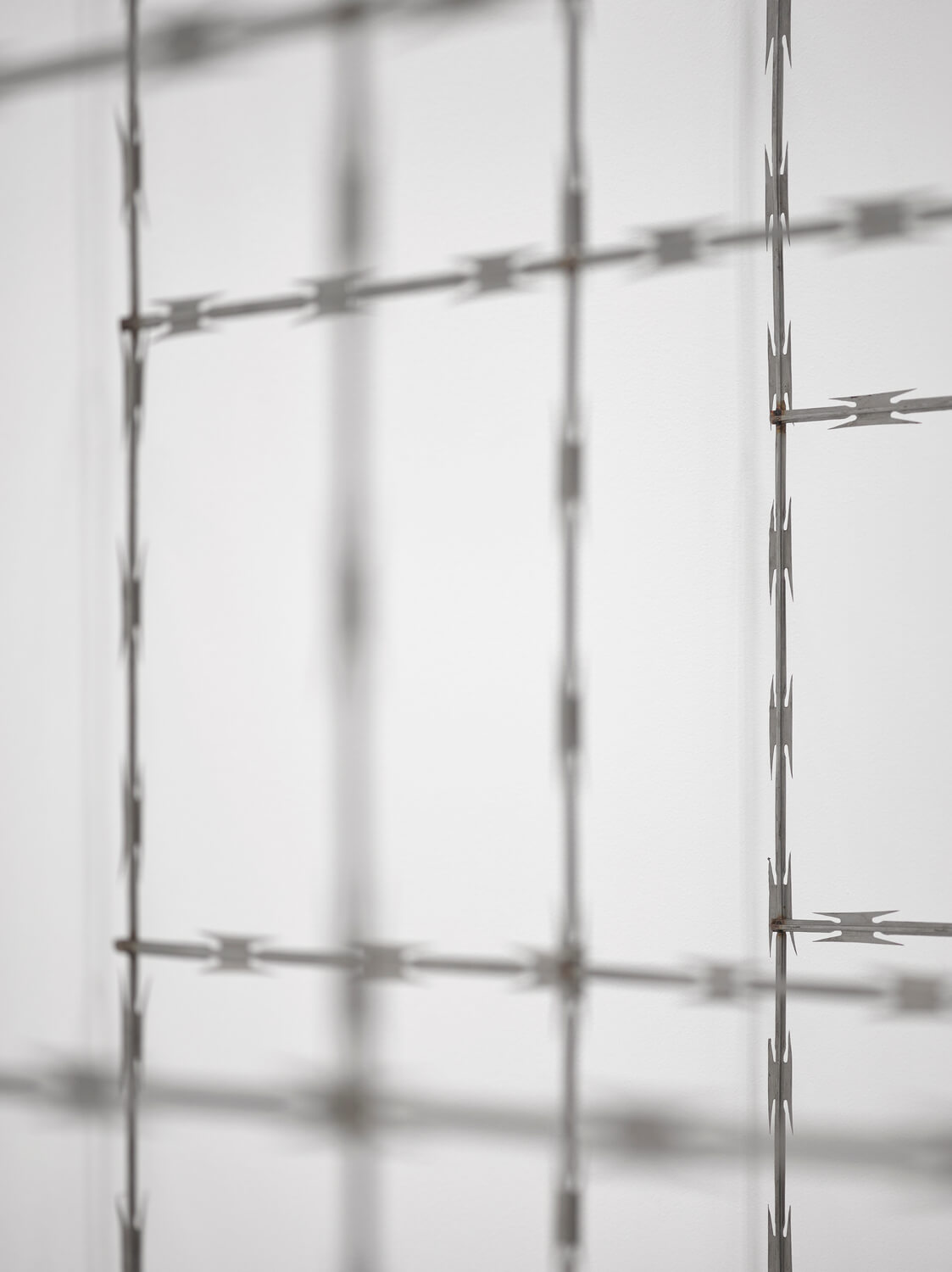 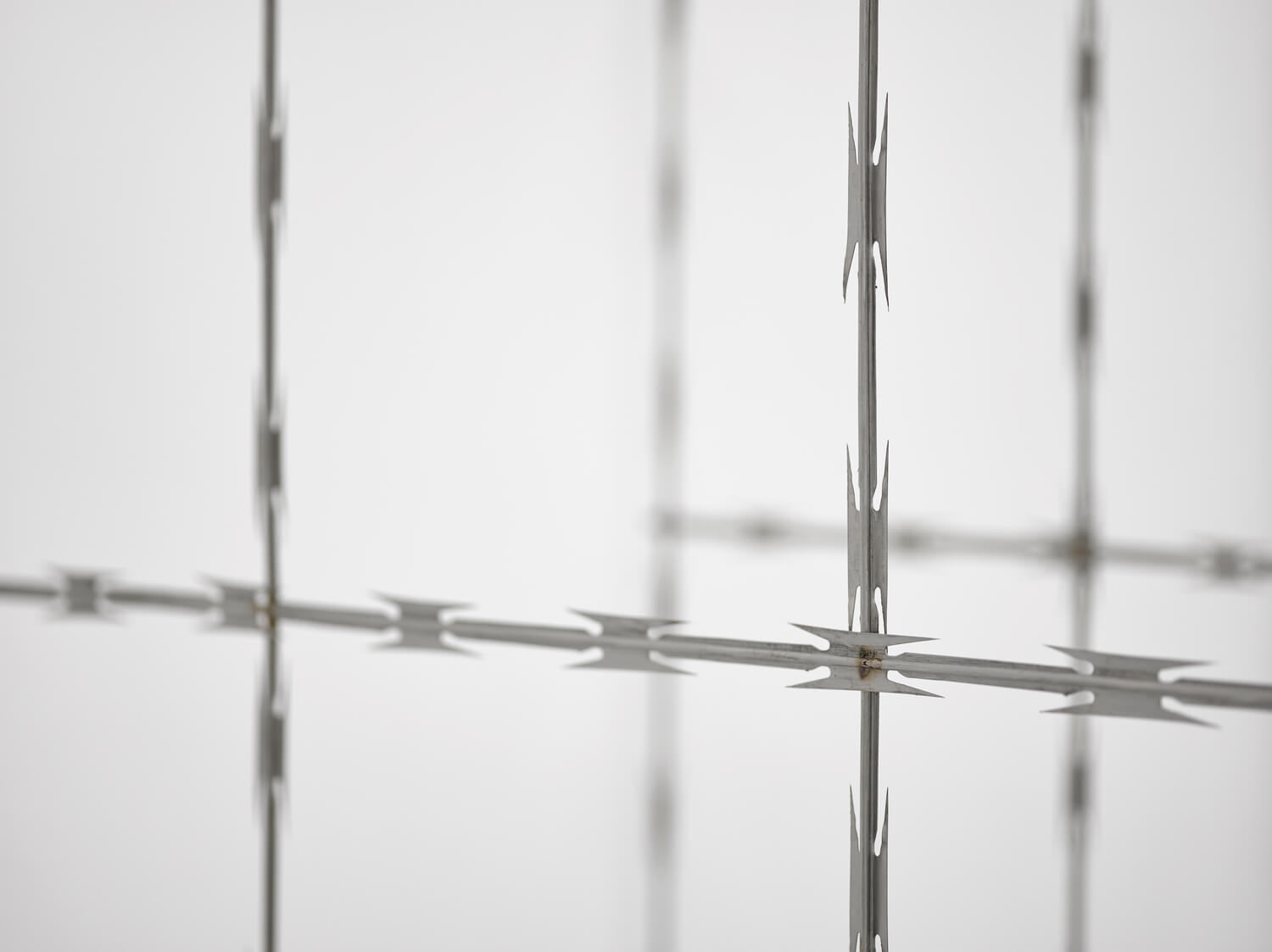 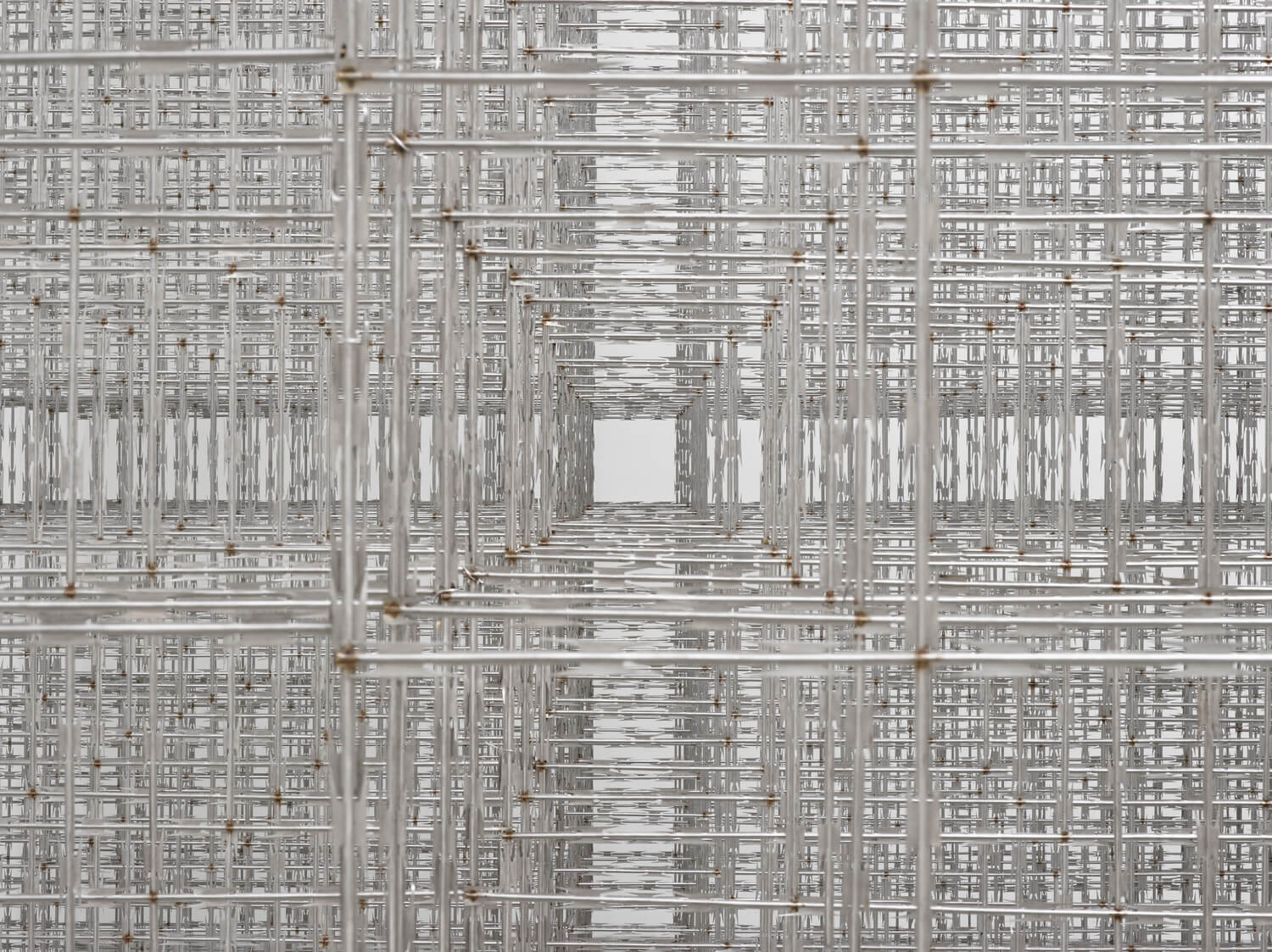 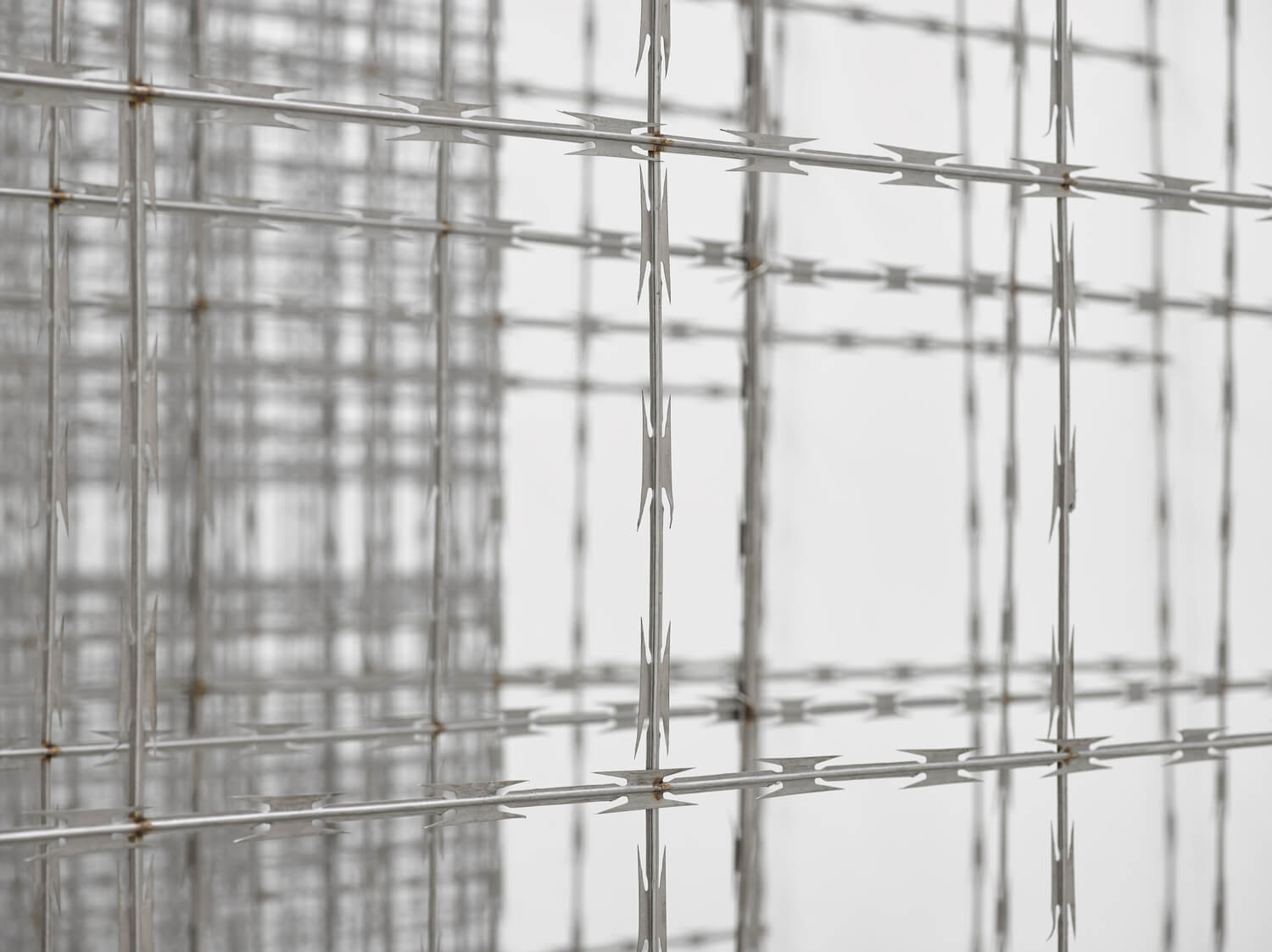 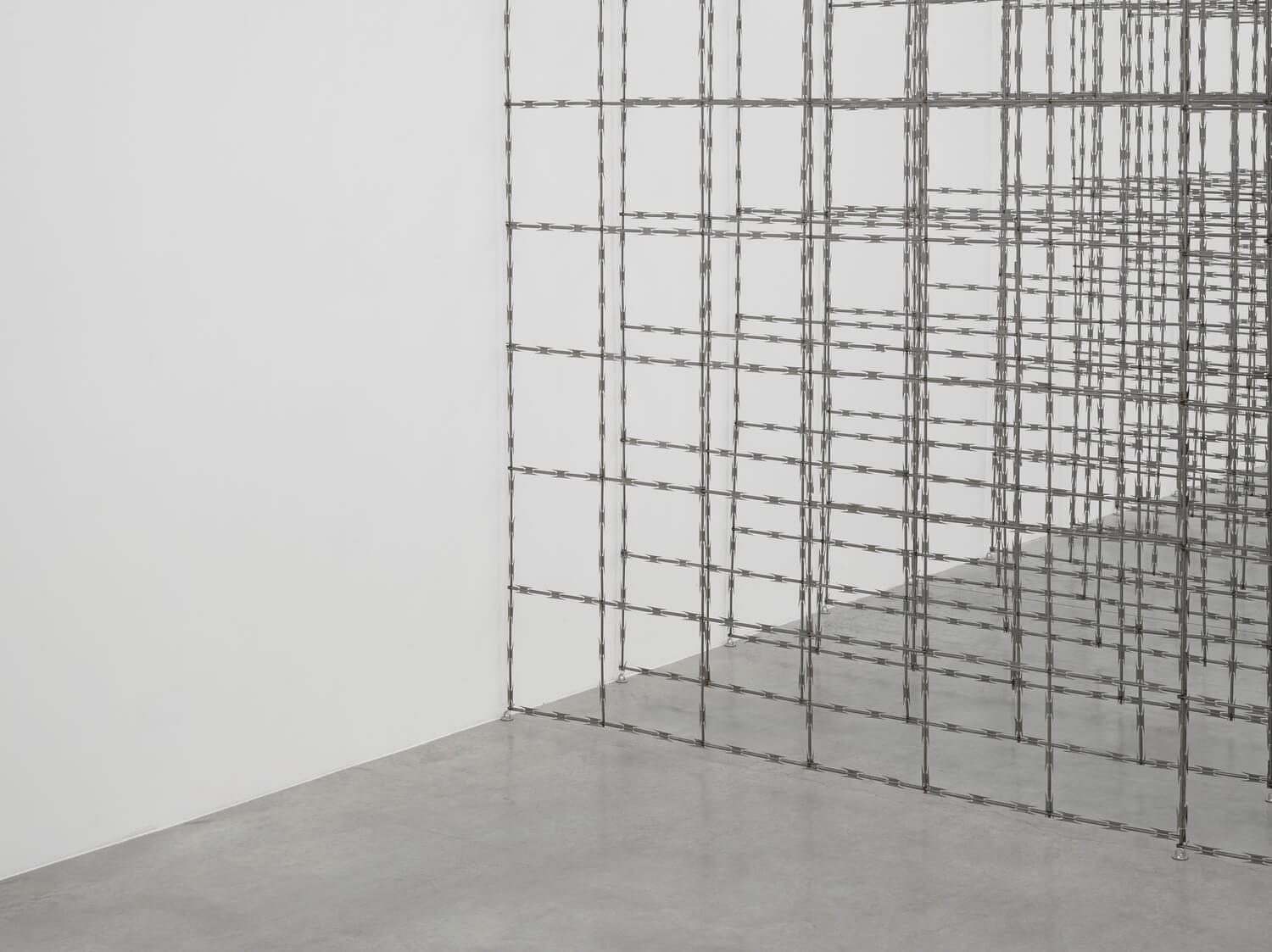 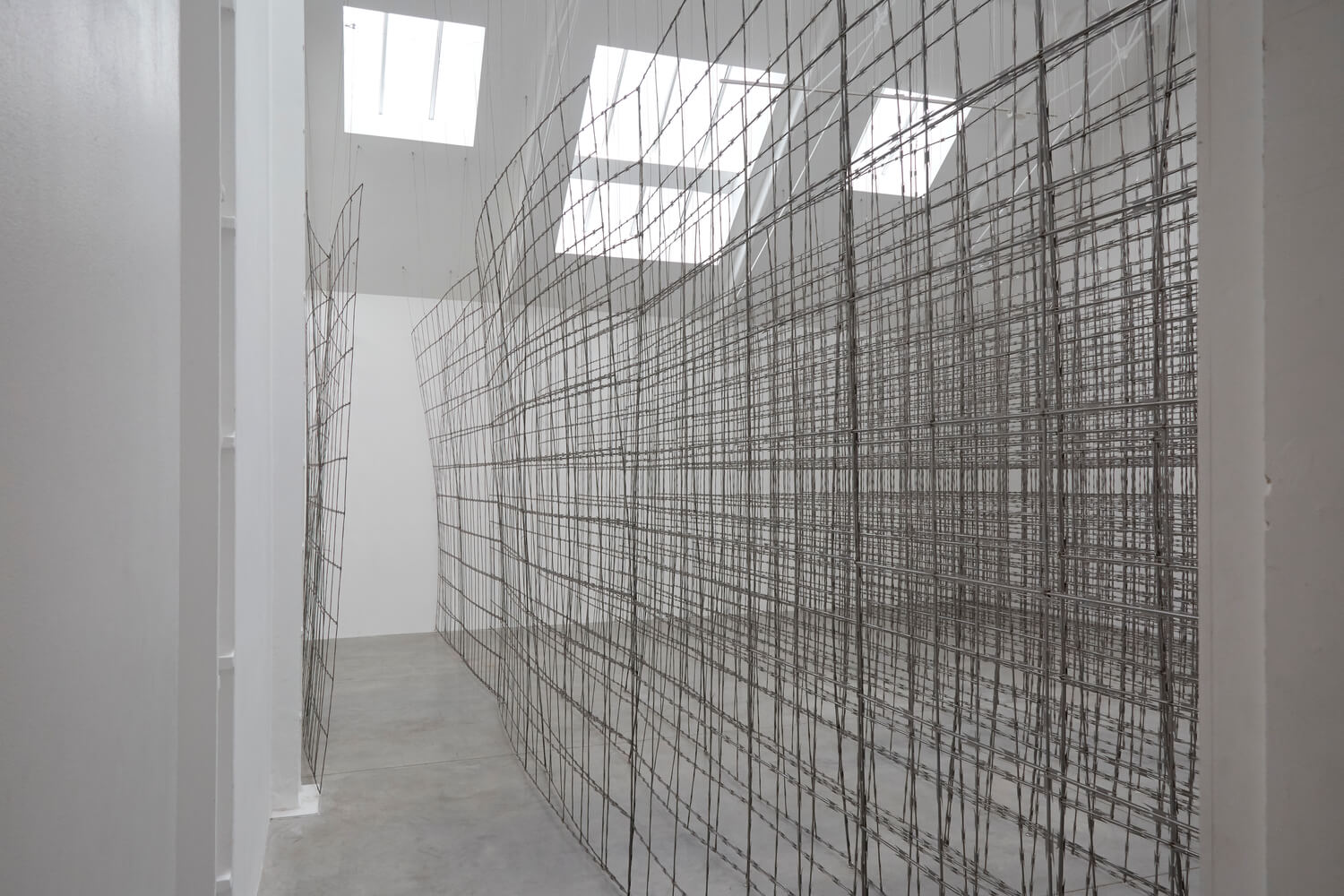